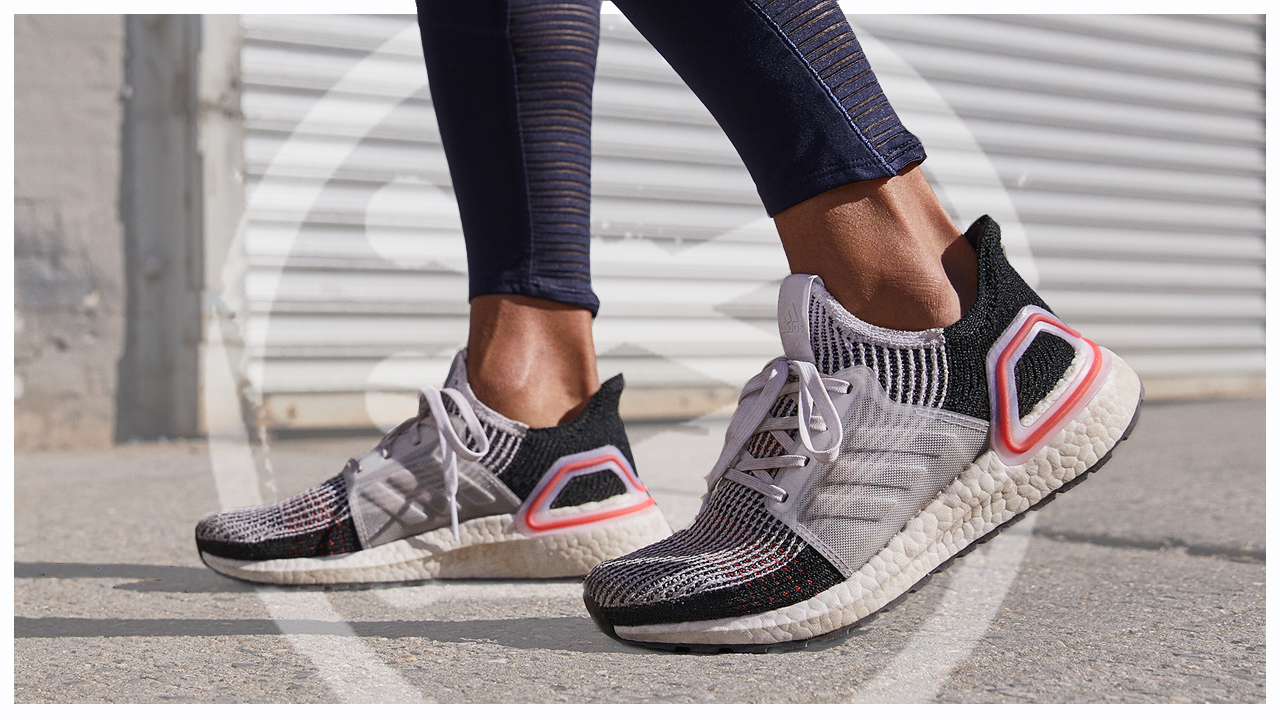 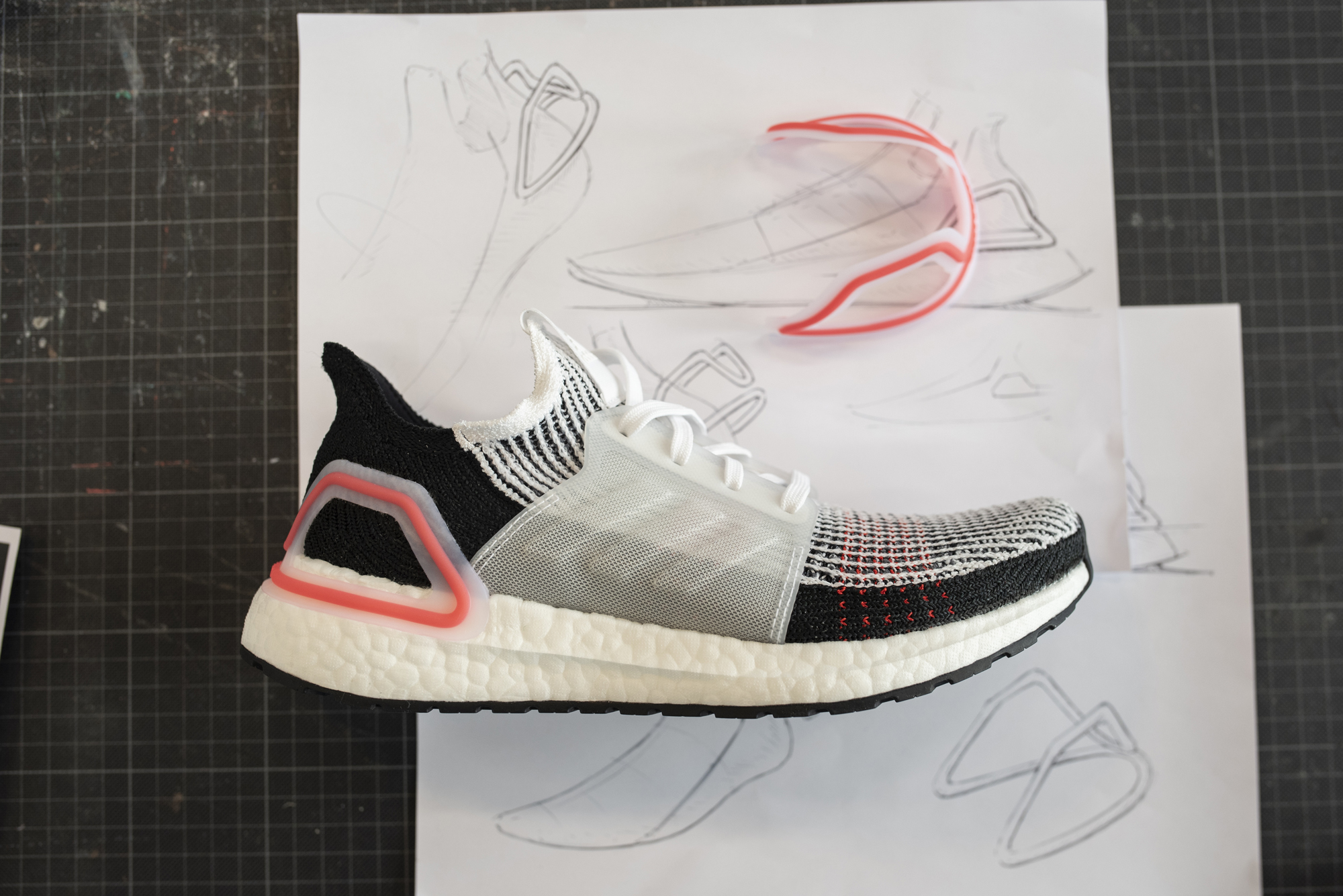 While redesigning the UltraBoost for 2019, designers and developers at adidas worked directly with thousands of runners. These runners stated they wanted a simpler product with fewer pieces but equally high performance. To achieve that, the original adidas UltraBoost was deconstructed and reconstructed from 17 pieces to focus on four key attributes – optimized BOOST, Torsion Spring, Primeknit 360 and the 3D heel frame.

Now with 20% more BOOST in the midsole compared to the original first-generation adidas UltraBoost, the UltraBoost 19 brings more cushion to the table. adidas’ Torsion Spring plate is in place for enhanced support on landings while adding a spring to the runners step that will propel runners forward during their stride. Primeknit 360 was engineered to feel like a second skin. While the updated 3D heel frame was stripped back to minimize its bulk it still cradles the heel — offering a balance between adaptability and support.

The adidas UltraBoost 19 will initially launch in a limited-release Laser Red colorway on December 15. Future limited-edition releases will follow as adidas Running gears up to the global launch on February 21, 2019. 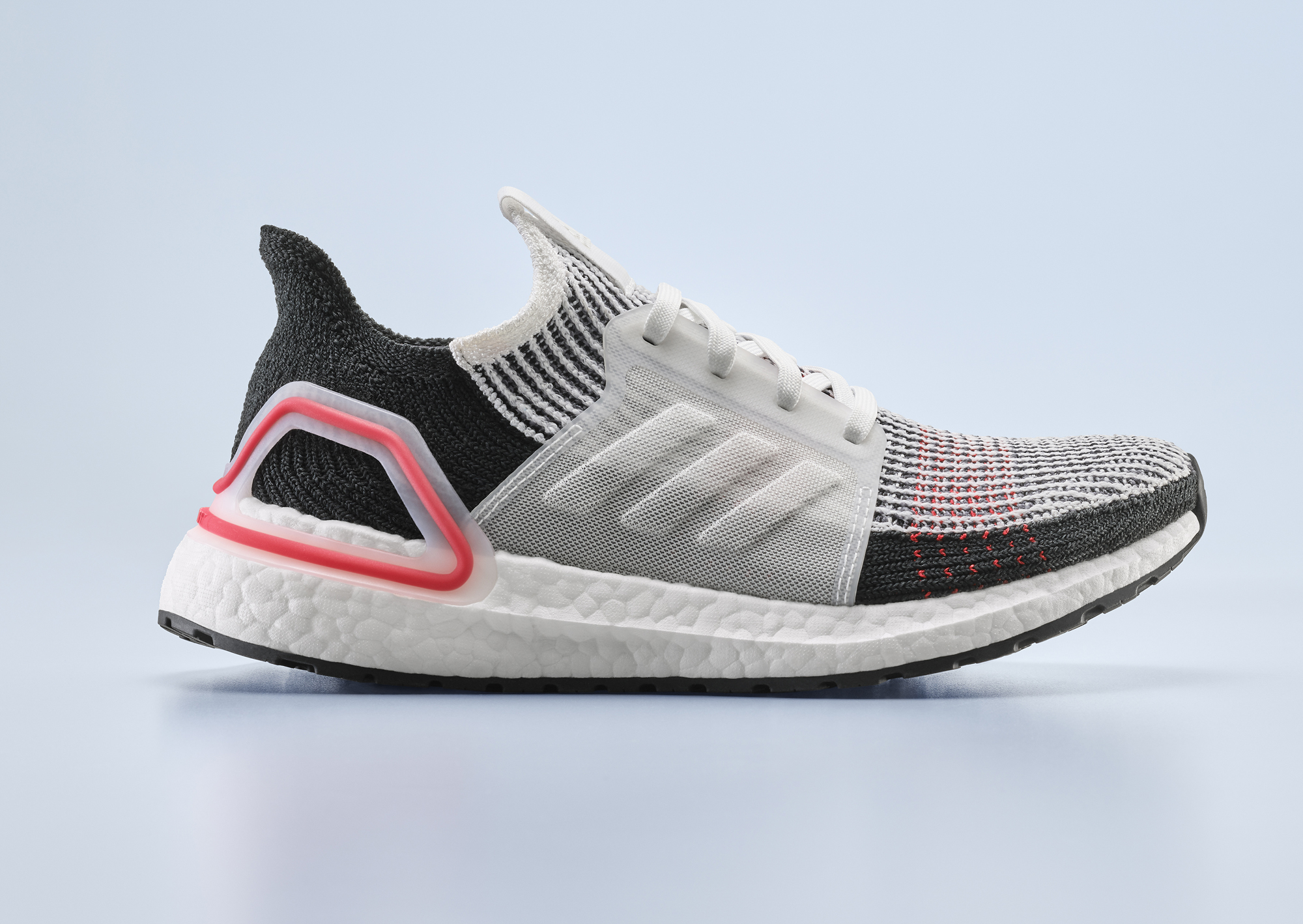 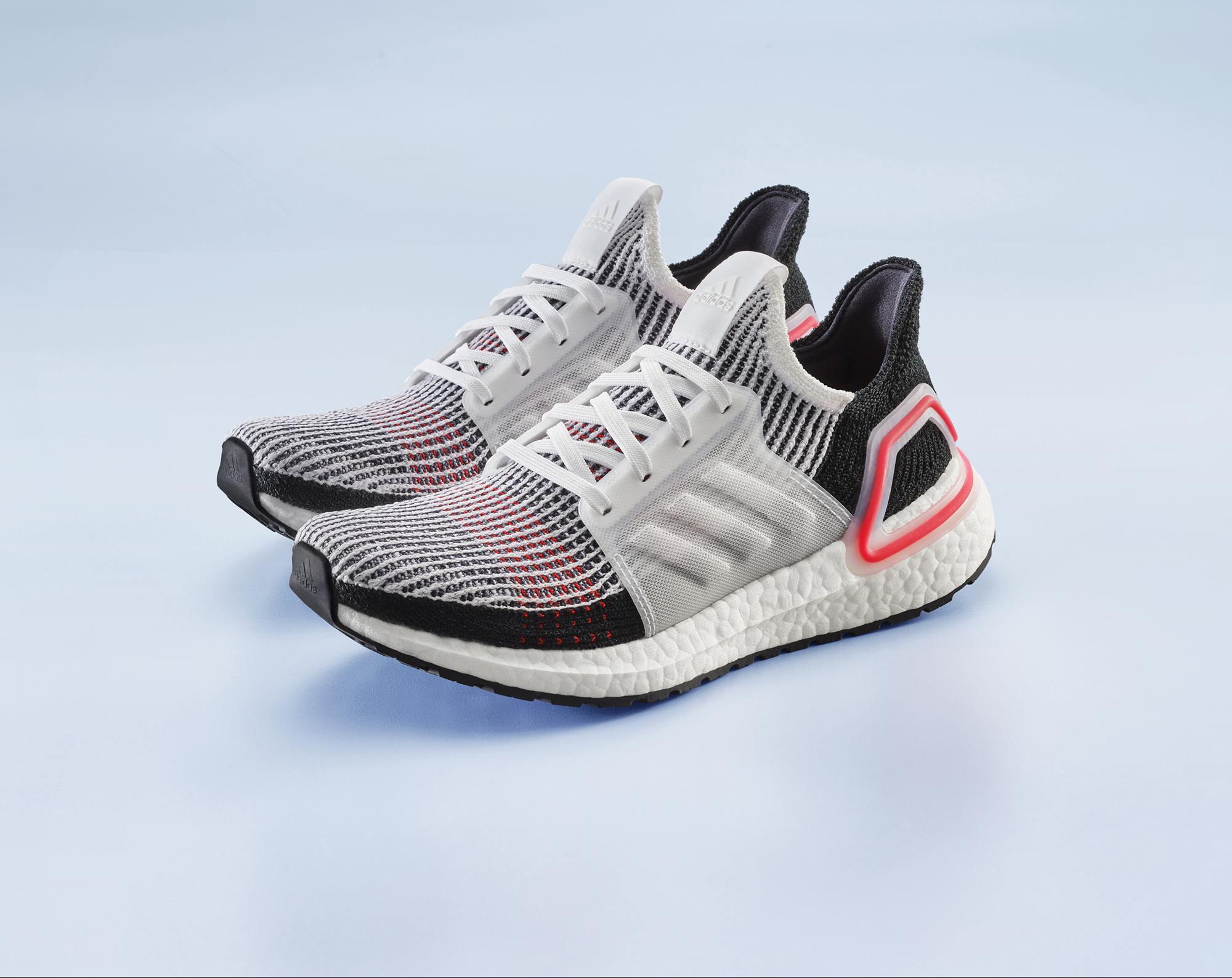 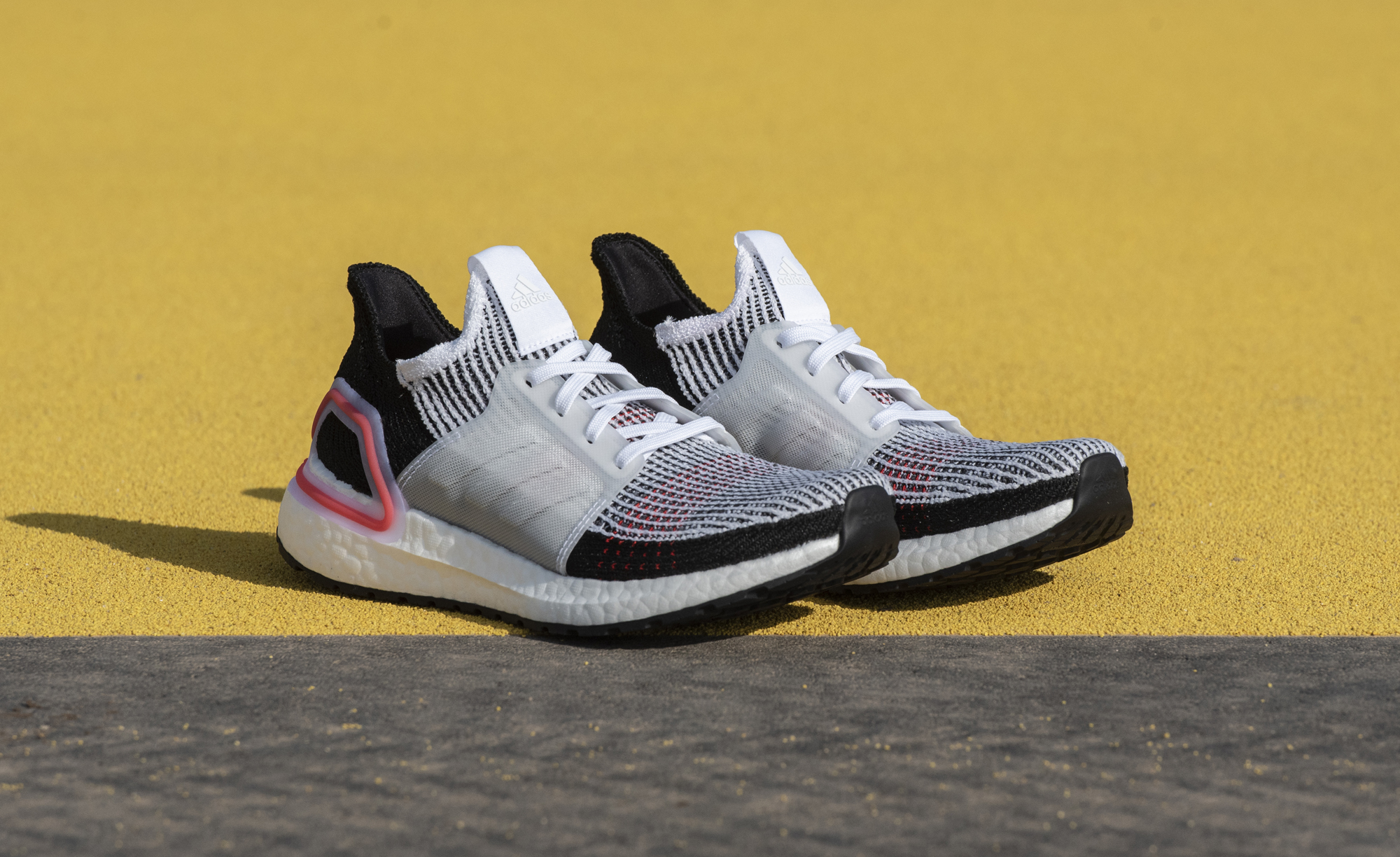