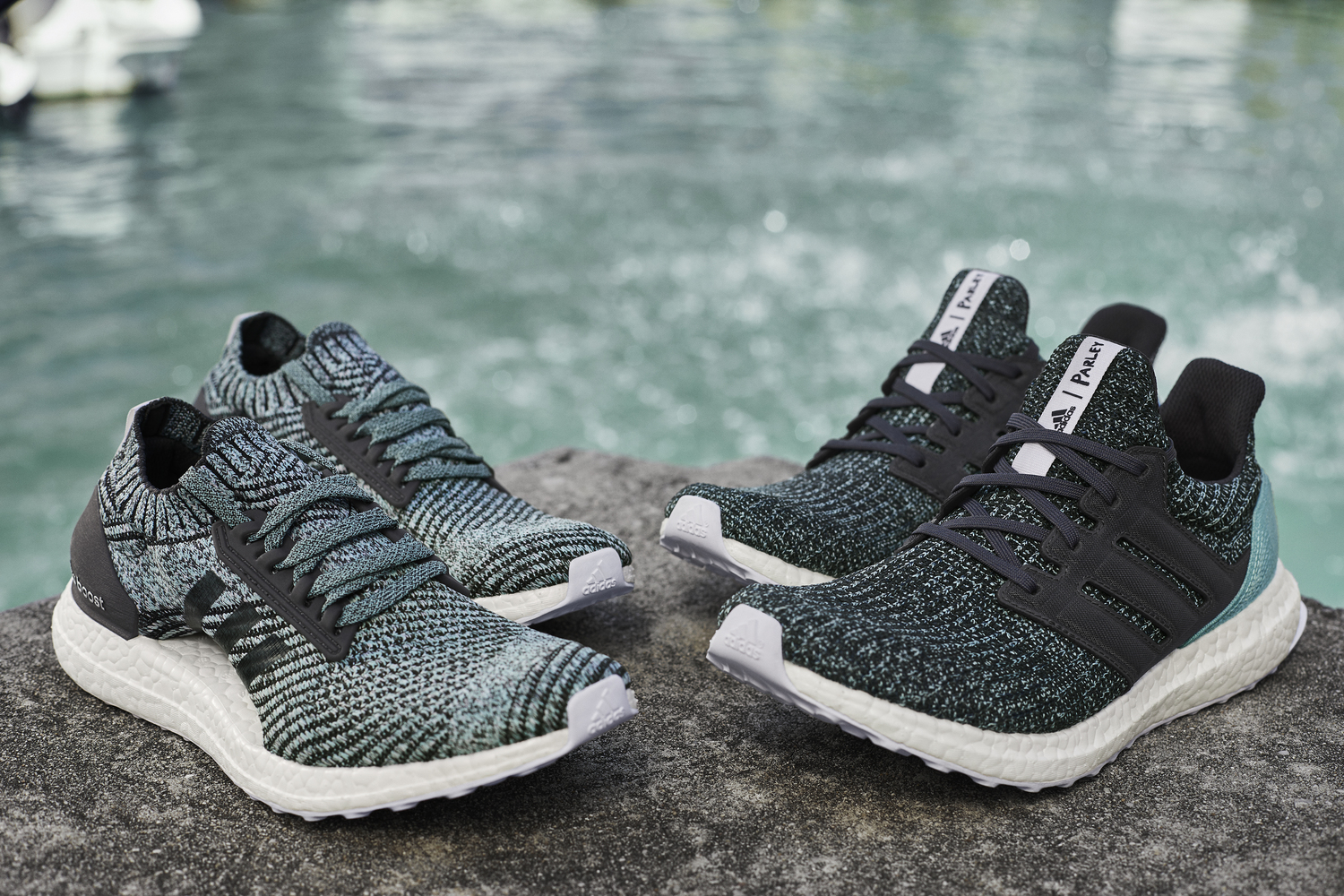 Parley for the Oceans has once again linked with adidas Running for new builds of the Ultra Boost and Ultra Boost X.

“I live by the sea and try to spend as much time as possible,” said ter Stegen in a statement. “I want to help support the environment through an initiative that I believe in. This is a big step on the way to making the world a better place.”

Inspired by the dark blue and green of the ocean, the Ultra Boost Parley and women’s exclusive Ultra Boost X Parley reuse plastic from around eleven bottles per pair.

The shoes ride atop full-length Boost cushioning, and even features an embedded NFC chip that will direct purchasers to a digital platform where they can learn more about the adidas-Parley for the Ocean partnership, future initiatives, and ways of avoiding plastic waste in everyday life.

According to CNBC, adidas sold one million pairs of shoes made of ocean plastic last year.

The adidas Ultra Boost Parley and Ultra Boost X Parley will be available in limited quantities on April 16 at adidas.com/Parley. While pricing information has not been announced, expect each sneaker to be priced at $200 and up.

According to adidas, from June 8 to July 8, adidas Running will join Parley, Runtastic, and the Run for the Oceans initiative for the second consecutive year.

You can learn more about the performance of this sneaker by checking out Duke4005’s adidas Ultra Boost Performance Review. 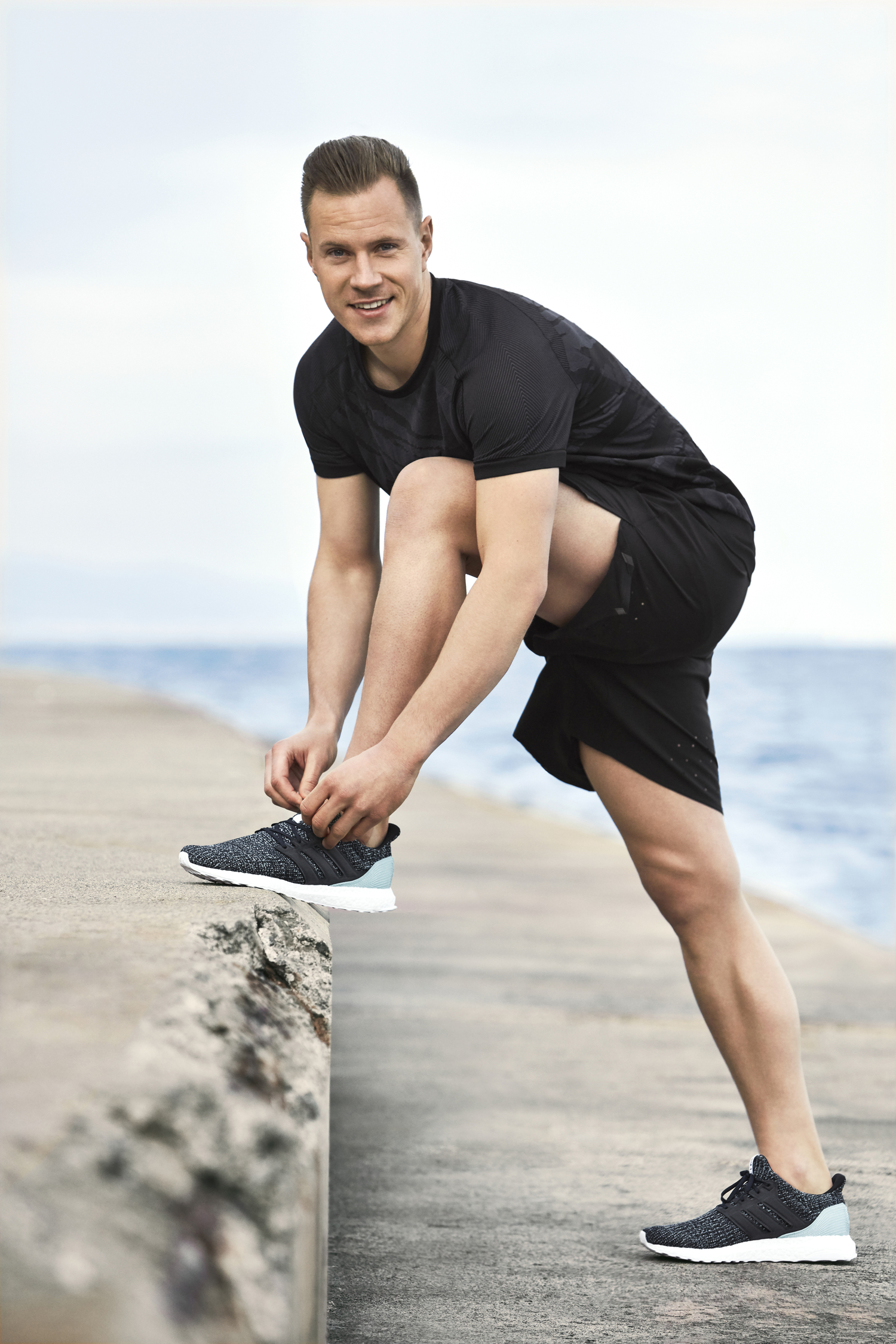 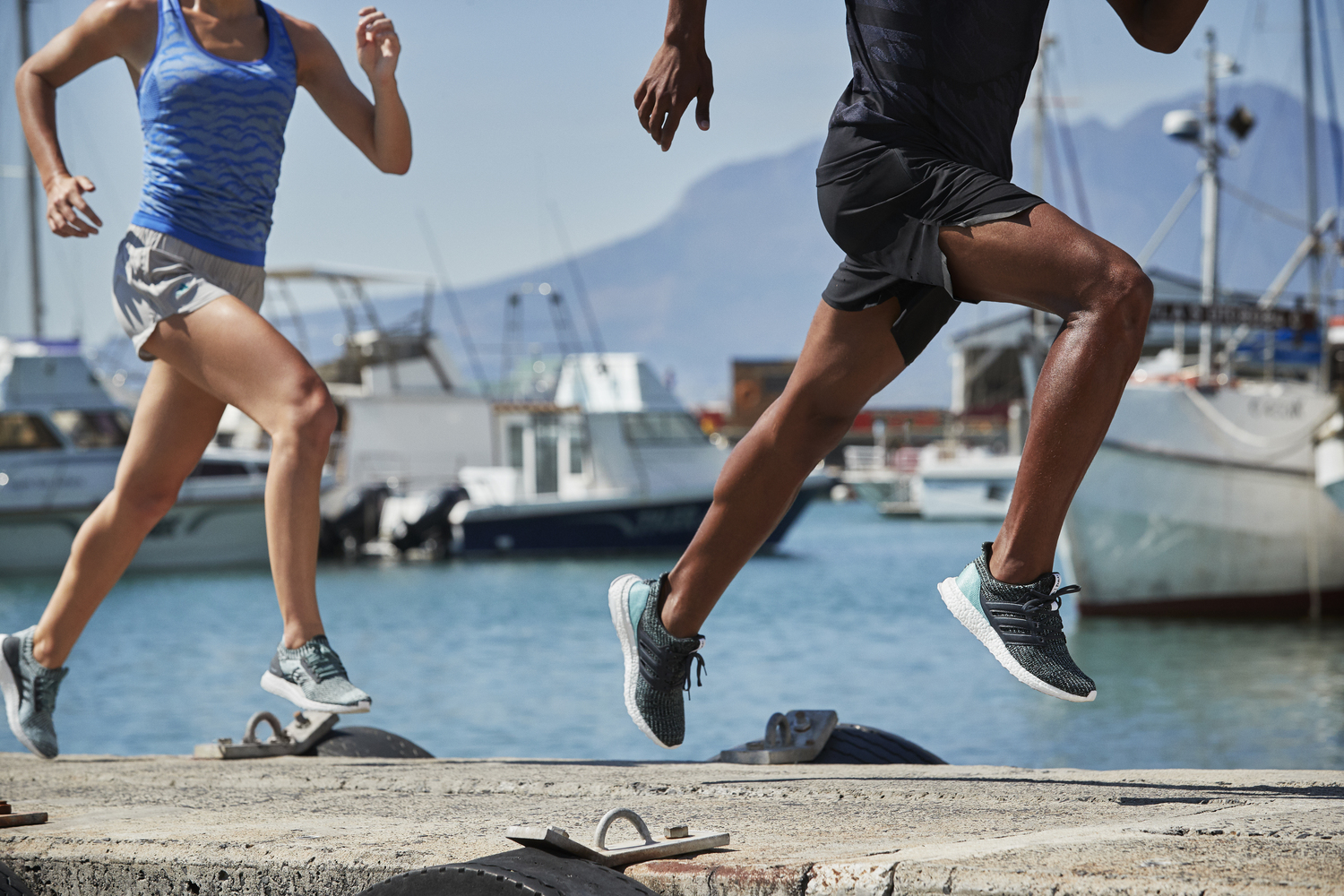 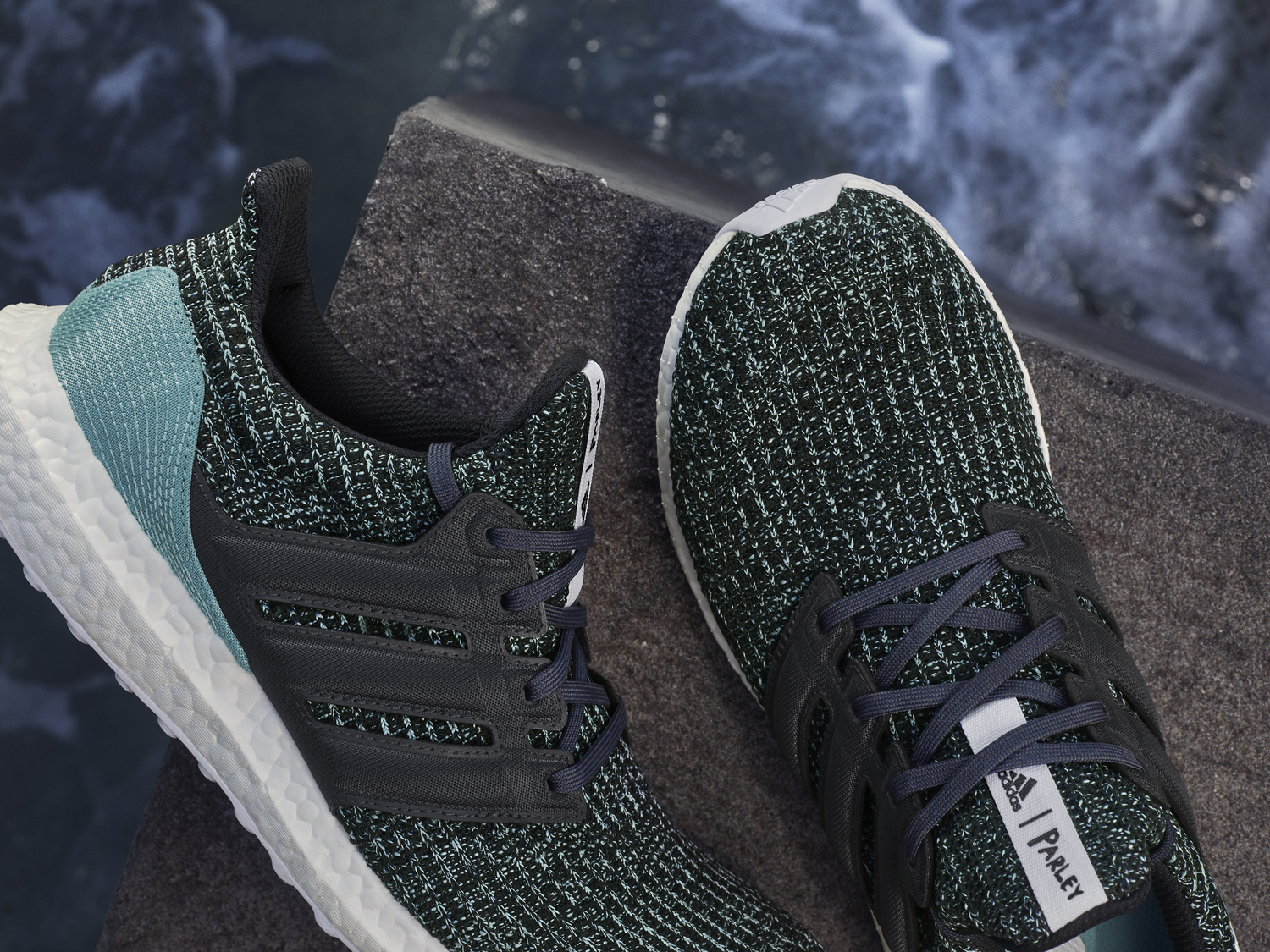 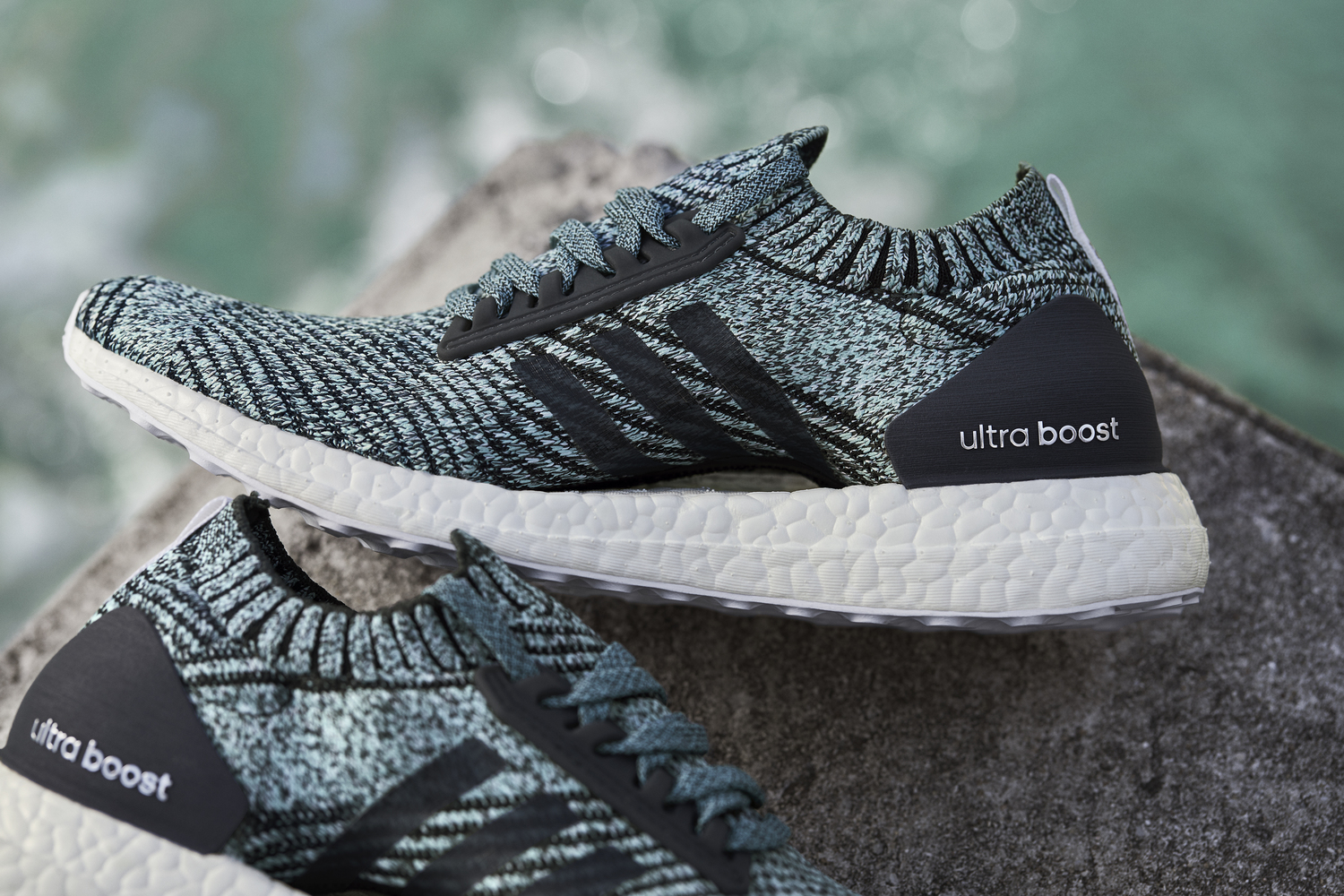