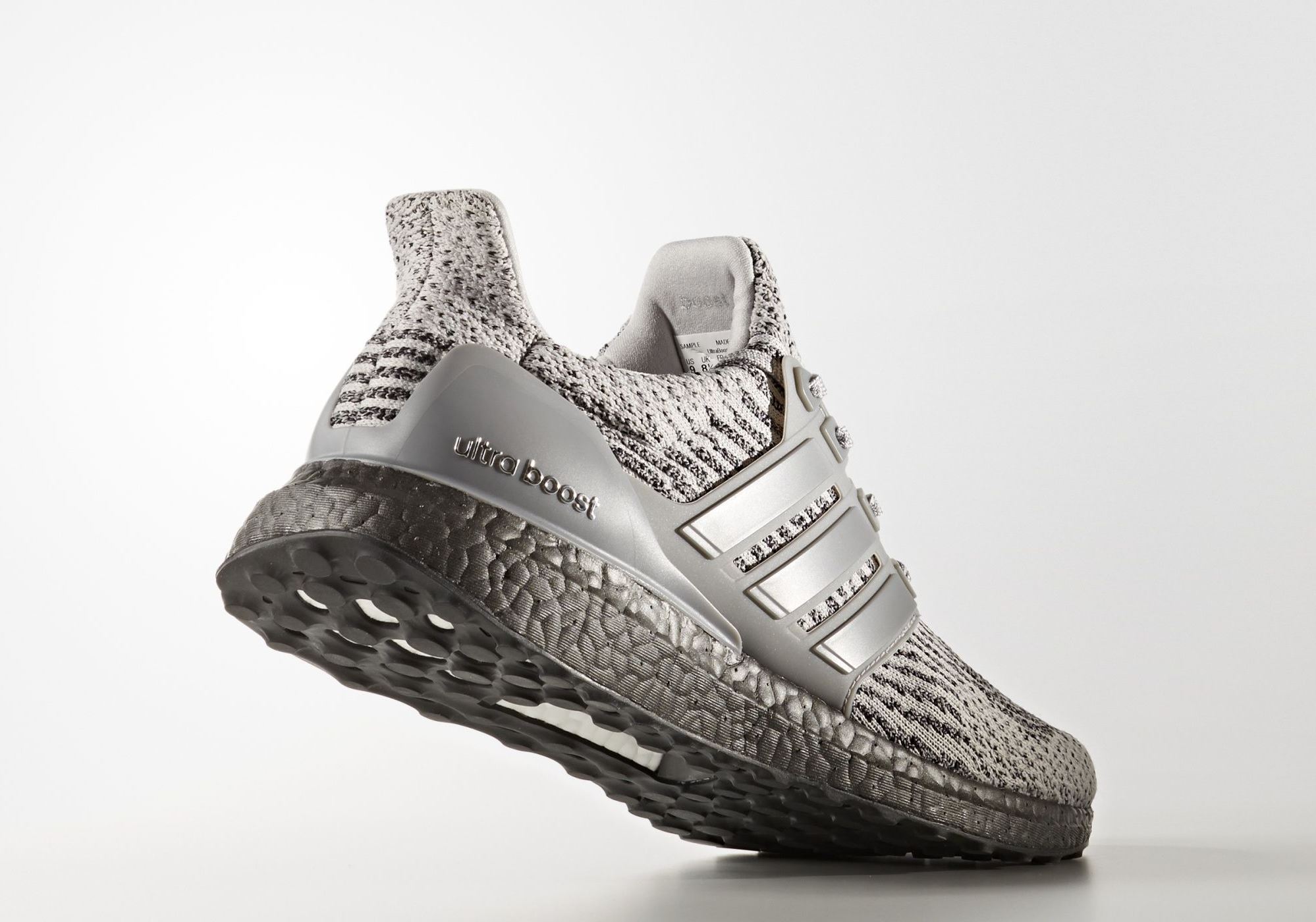 Clouds on your feet — that’s what it feels like when you’re wearing the adidas UltraBoost. The Three Stripes brand has released hit after hit of UltraBoost colorways and now we get to show you some builds coming later this year. 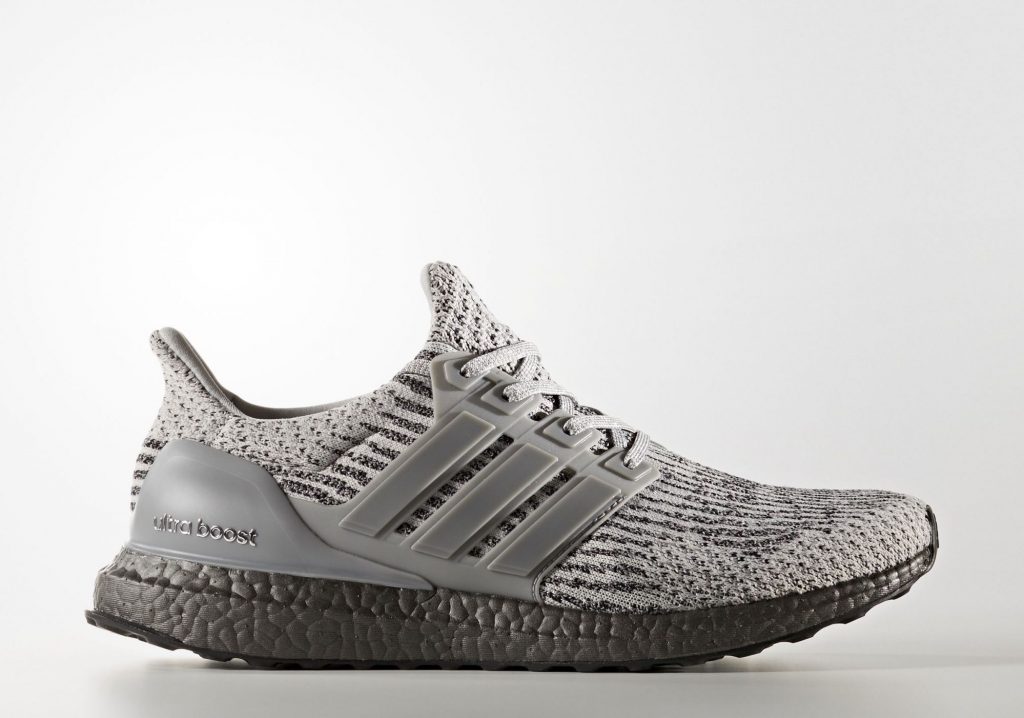 The UltraBoost 3.0 features an updated Primeknit upper, TPU caging at the midfoot, and a modern heel counter. Underfoot is the storied Boost cushioning.

As the UB colorways continue to drop it looks like adidas is going to be painting Boost more frequently. The khaki colorway is slated for July while the grey is rumored to be arriving in August. However, that could change at anytime. The usual retail price for the adidas UltraBoost 3.0 is $180.

Do you own any UltraBoosts? If so, what’s your experience in them been like? Let us know in the comments below. 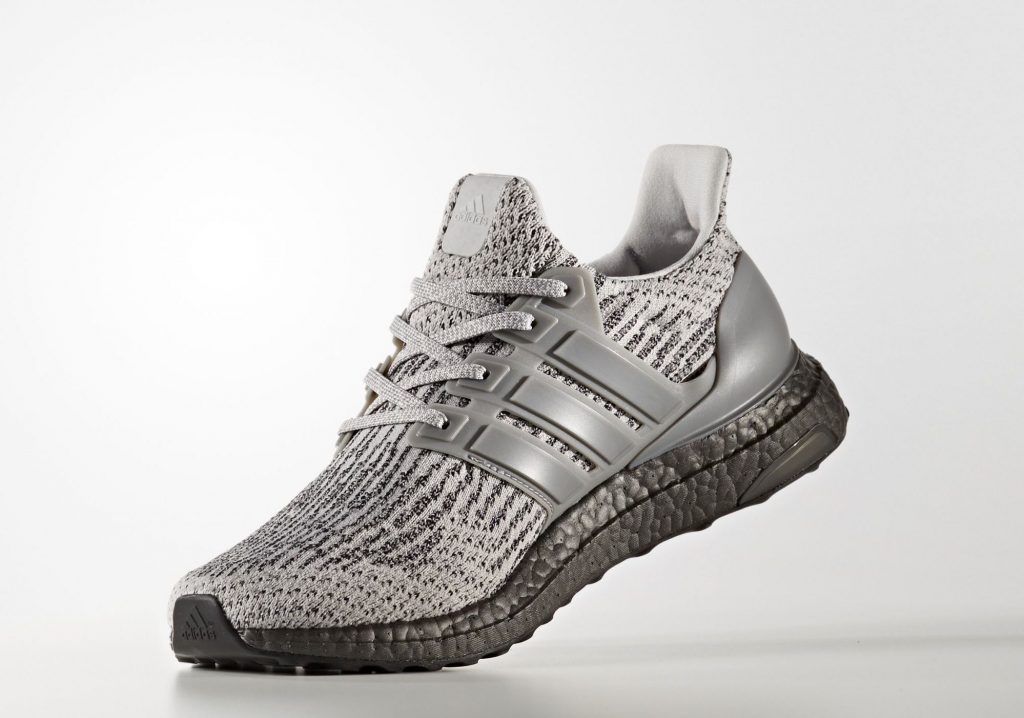 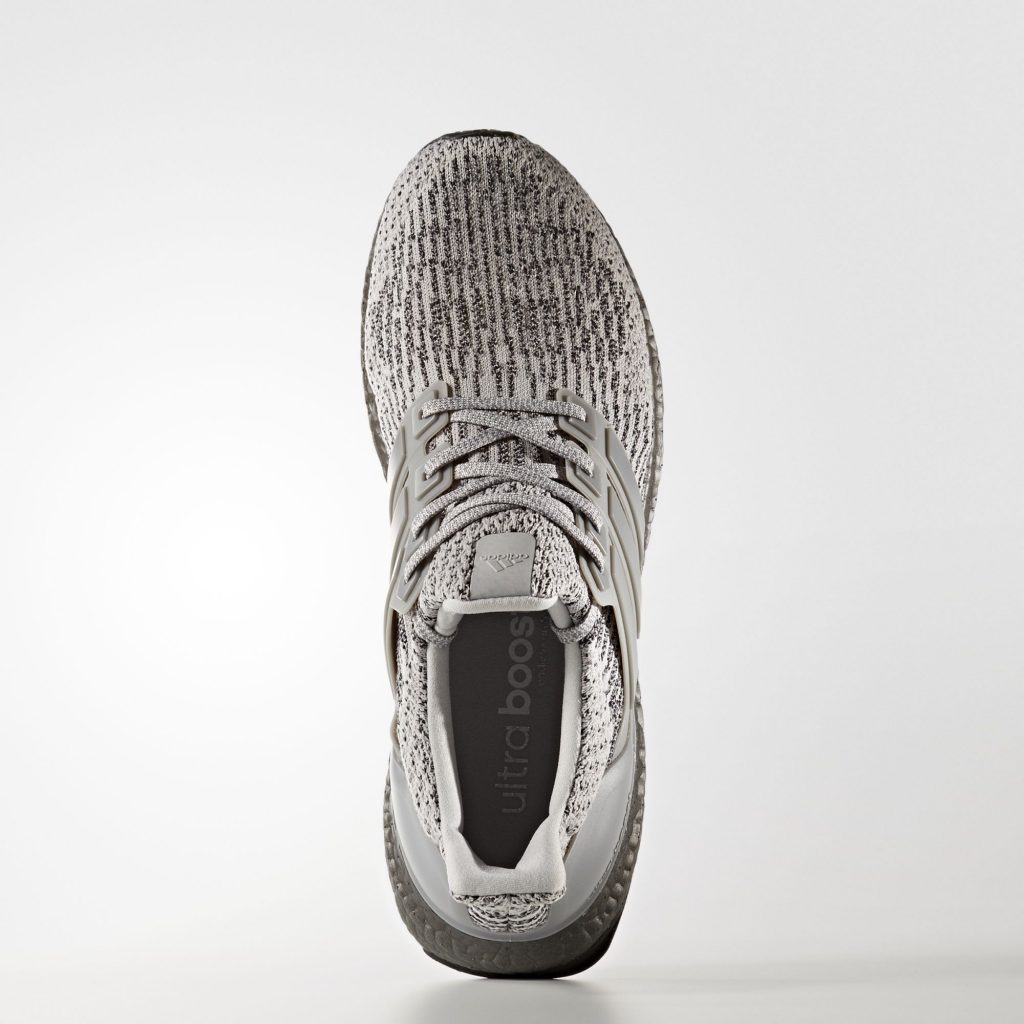 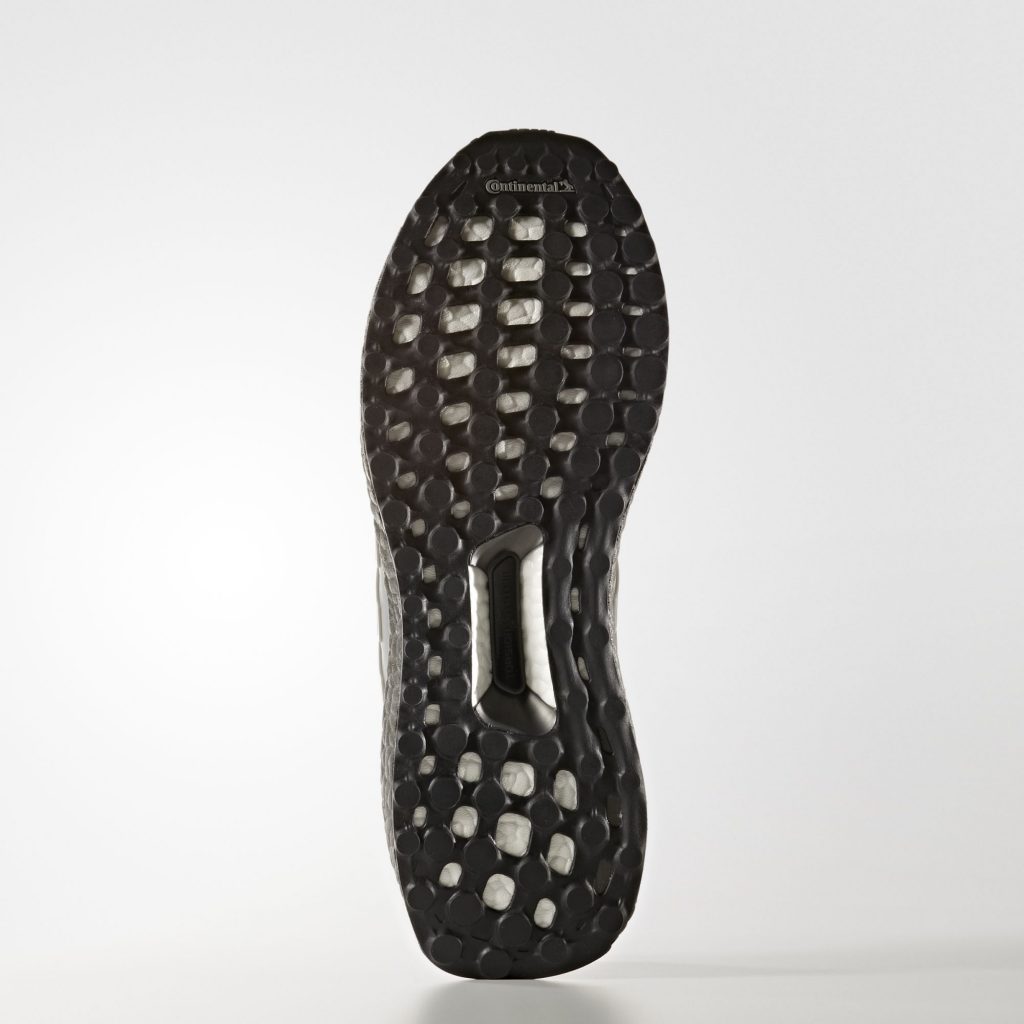 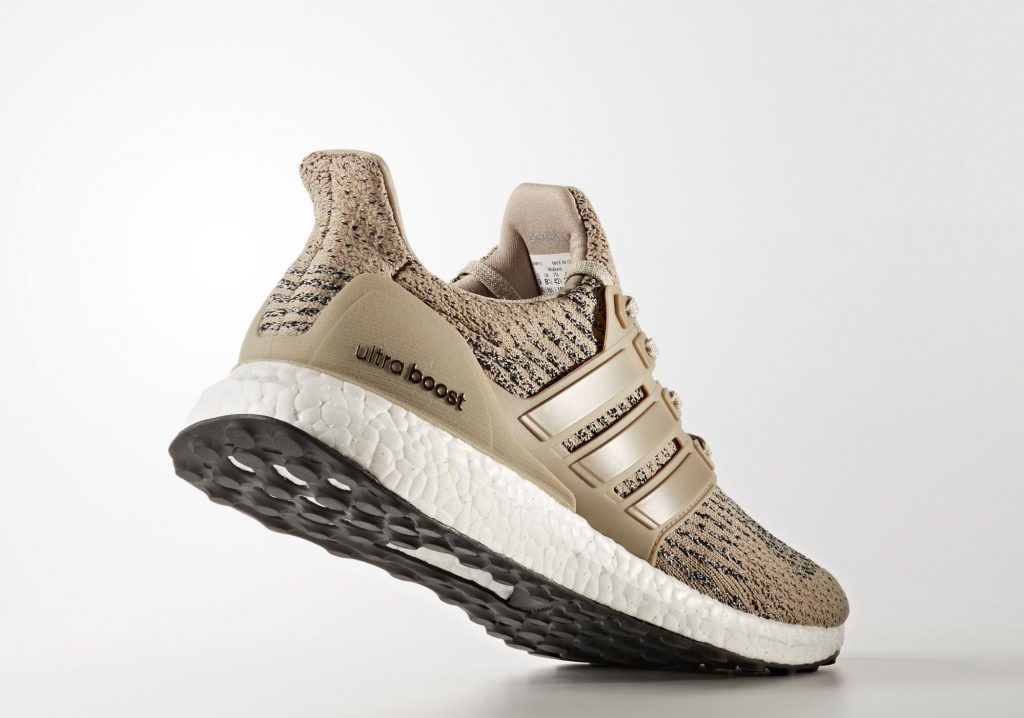 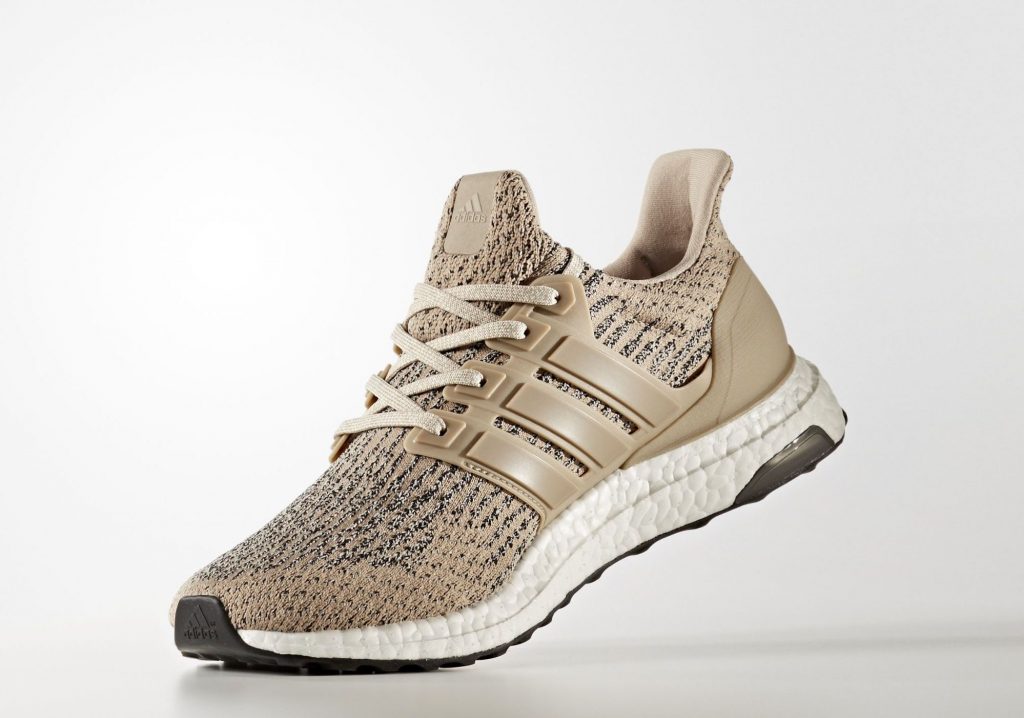 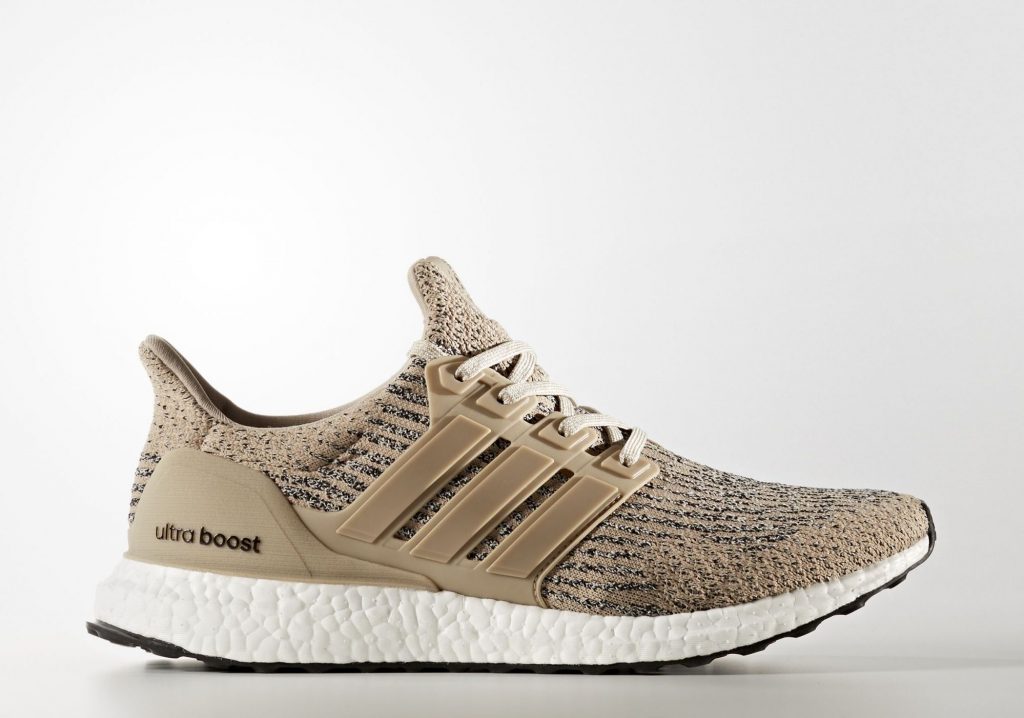 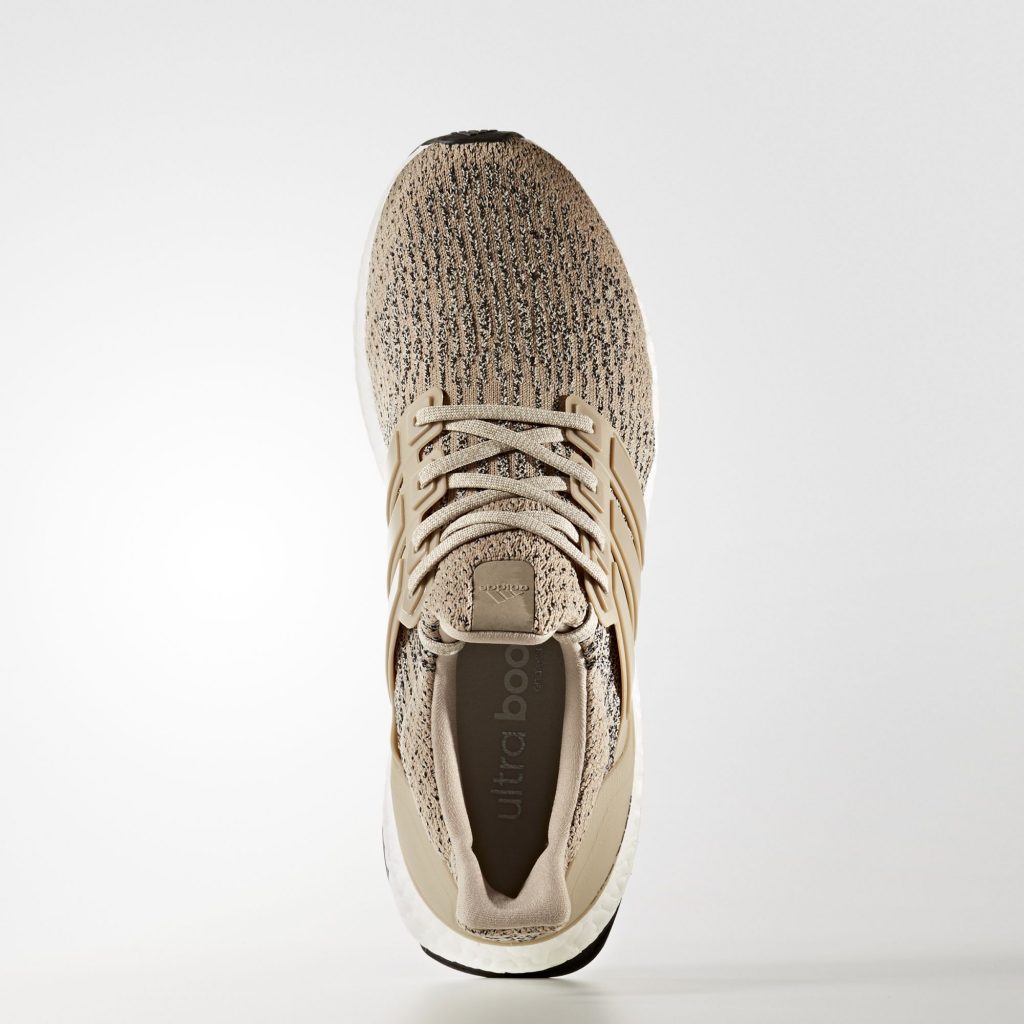 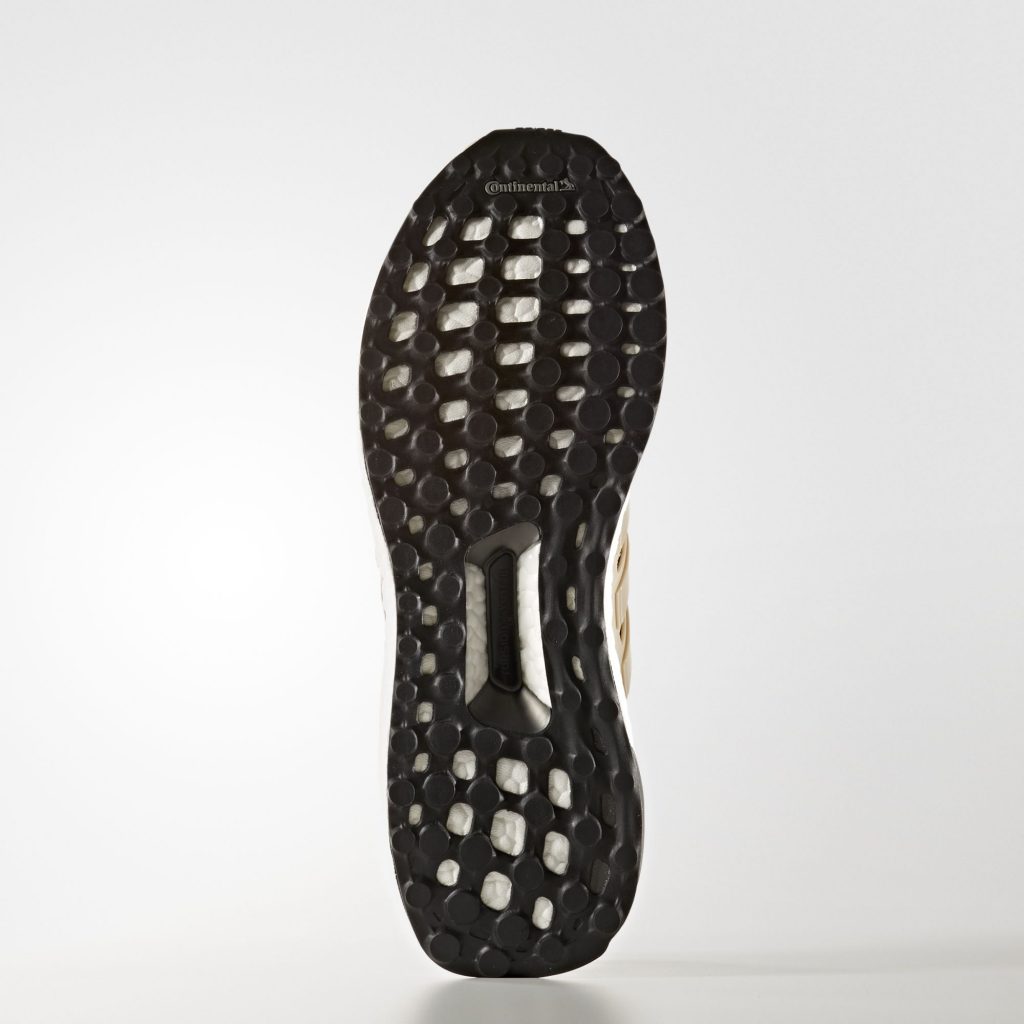 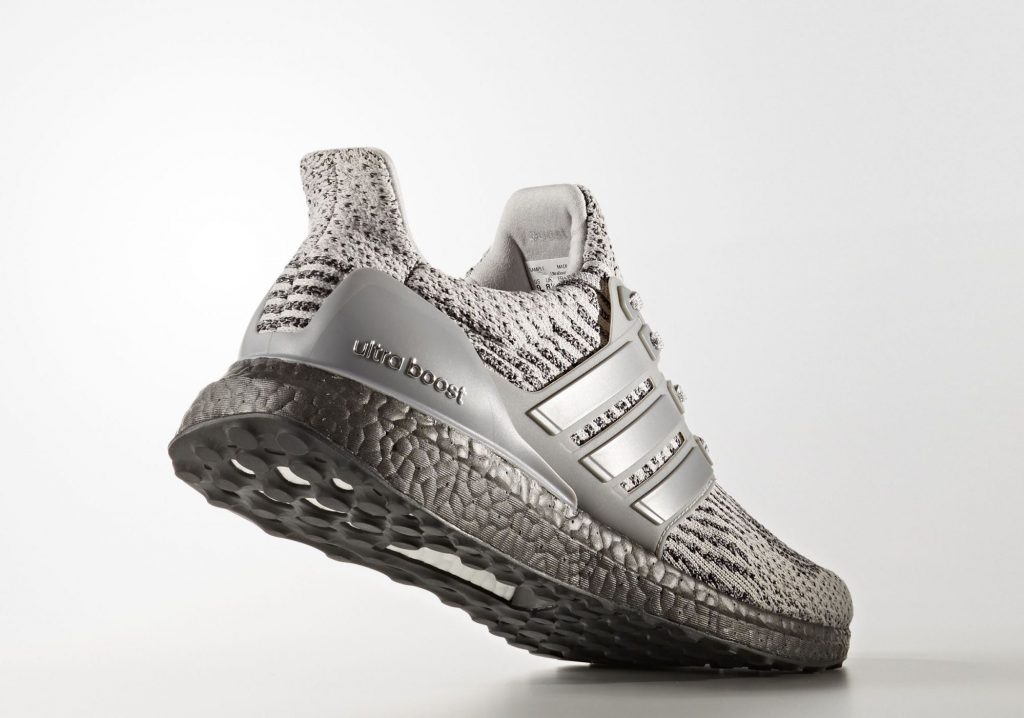