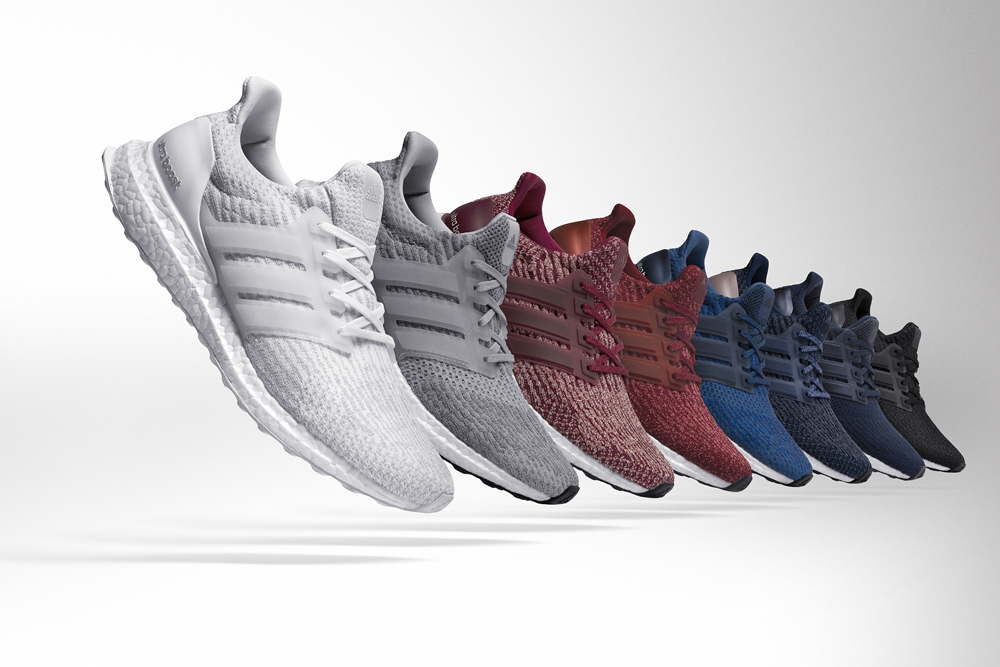 In one of the most highly anticipated releases of the year, the adidas UltraBOOST 3.0 launches tomorrow December 6 in 11 different colorways (yes you read that correctly). Keeping the price point the same as the previous two generations of UltraBOOST ($180 USD), the 3.0 will be available on adidas.com in six colorways for men and five colorways for women. 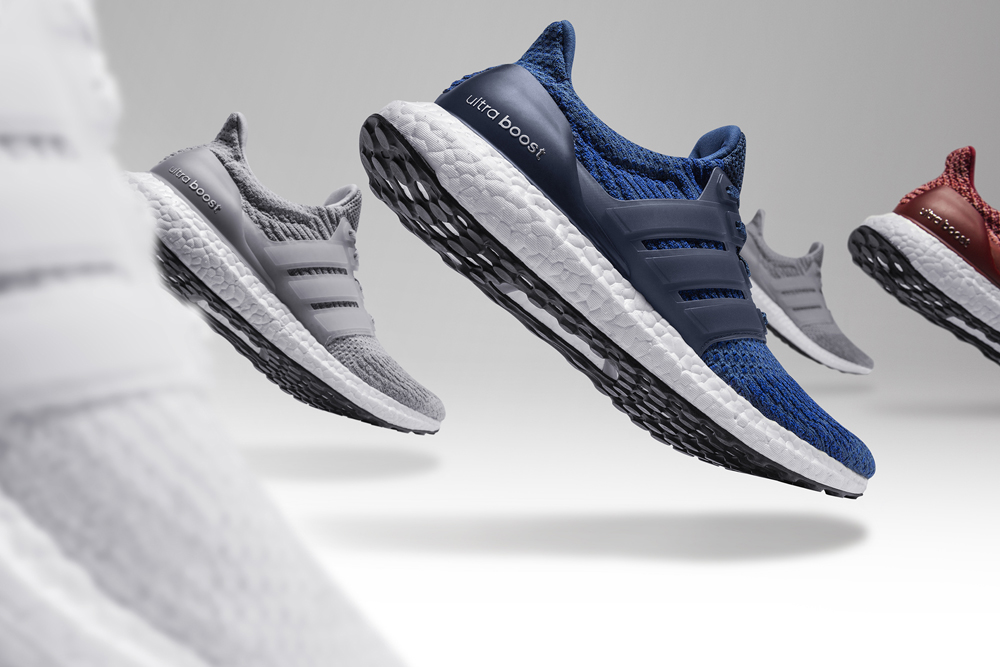 The UltraBOOST 3.0 features an updated Primeknit rib structure that is said to provide better fit, support, and breathability. The new colorways of the UltraBoost 3.0 were inspired by the elements and each color and placement you see below was purposeful and carefully considered during the design phase. According to adidas:

“The saturated night shades of winter make their way into steely blues and reds that represent the raw, unpolished inspiration behind the materials.”

Get ready to spend some money tomorrow if you’re a fan of the adidas UltraBoost as the 3.0 is our personal favorite so far. The updated knit pattern is beautiful, and you know what we say around here at WearTesters; #BOOSTisLife.

Of the 11 pairs releasing on December 6, six colorways are for men and five for women which include red, burgundy, blue, navy, grey, black and white (in U.S. only). 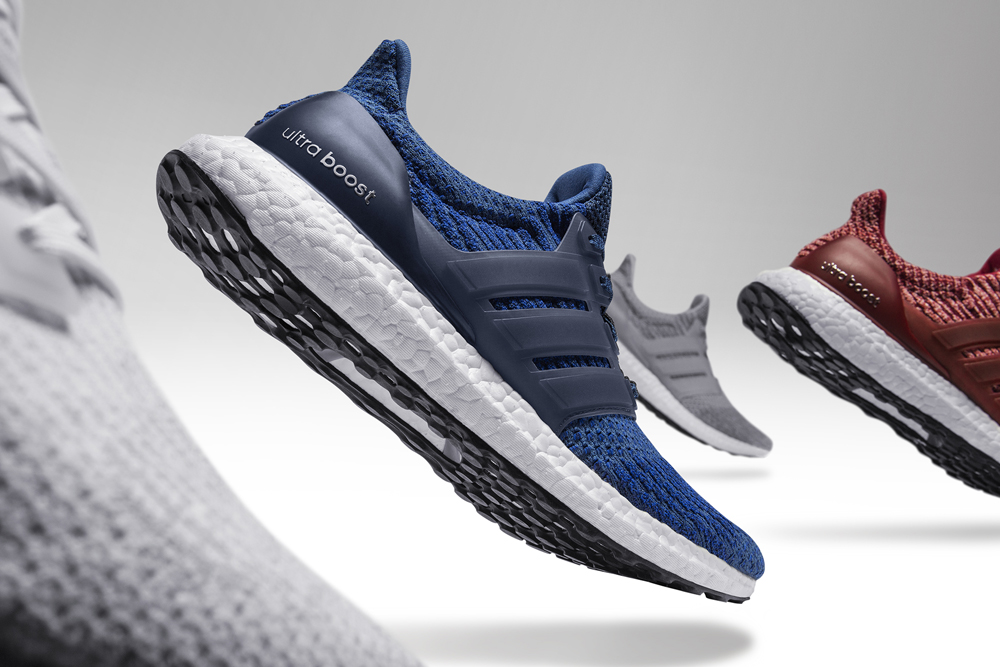 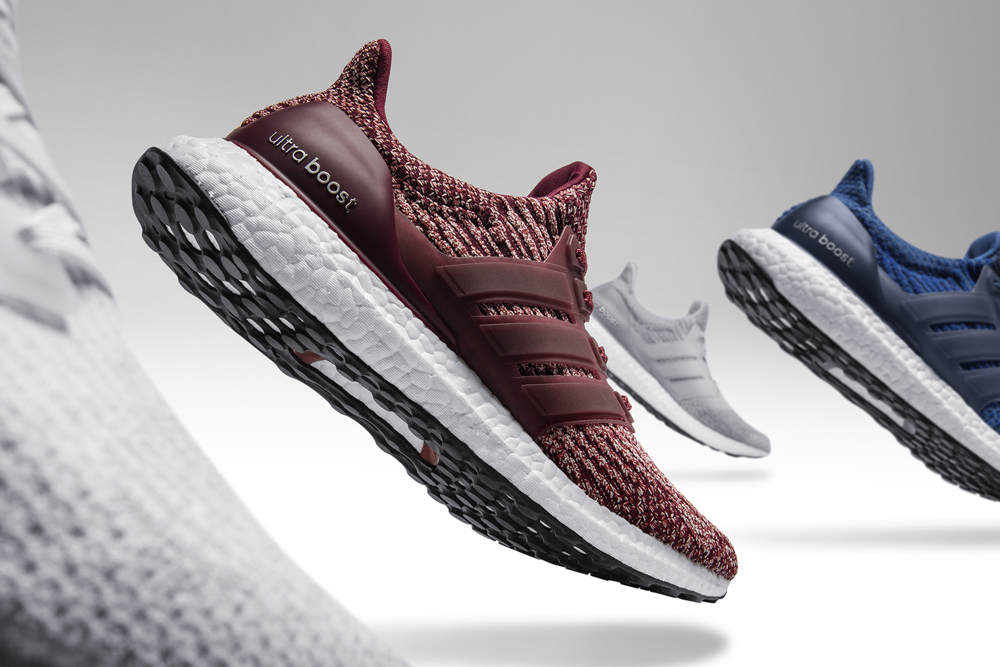 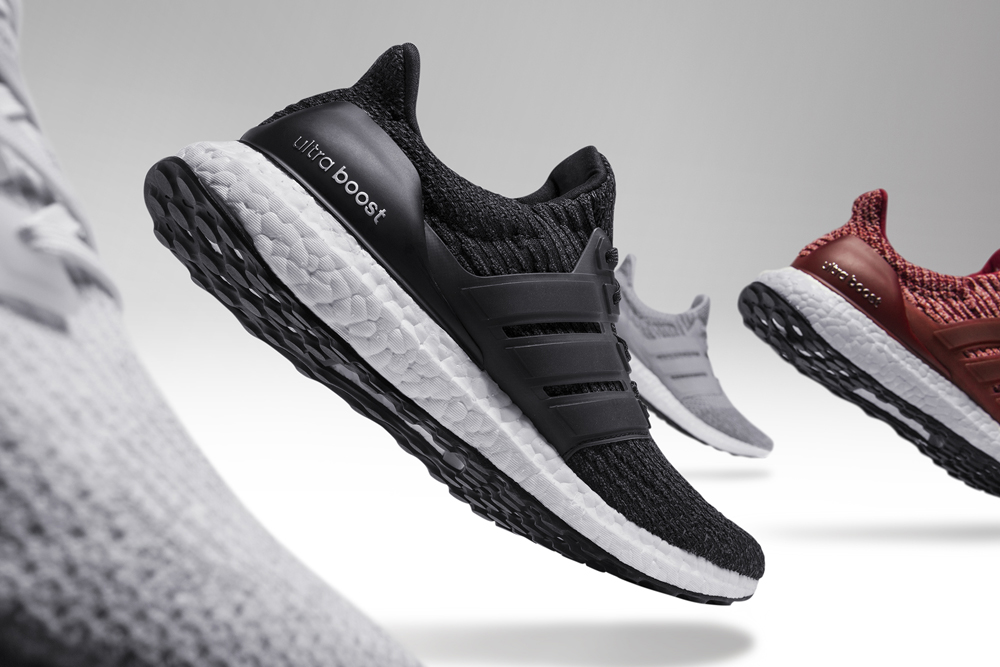 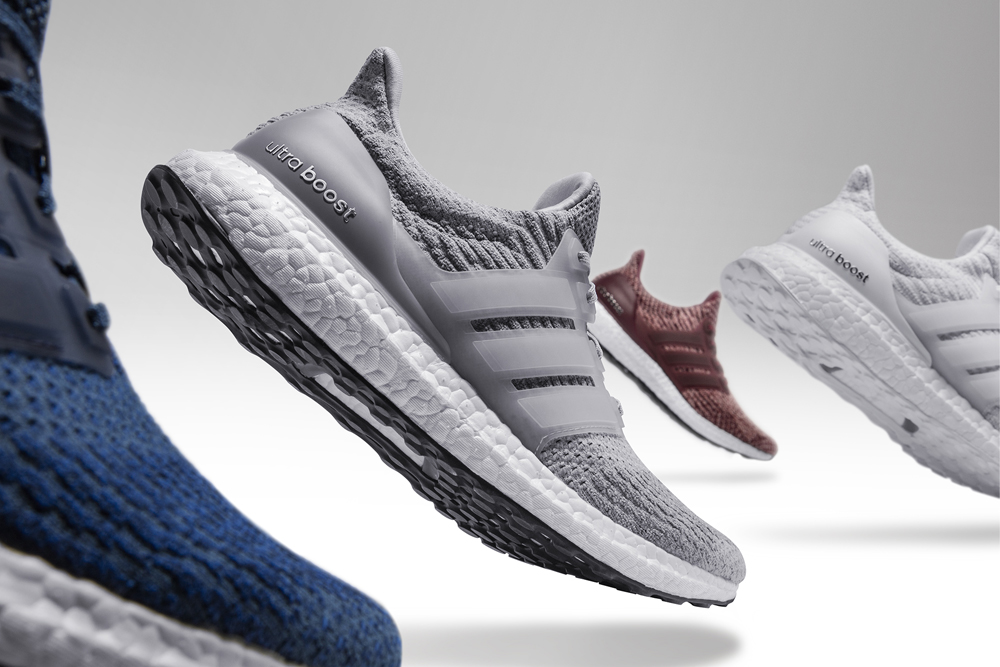 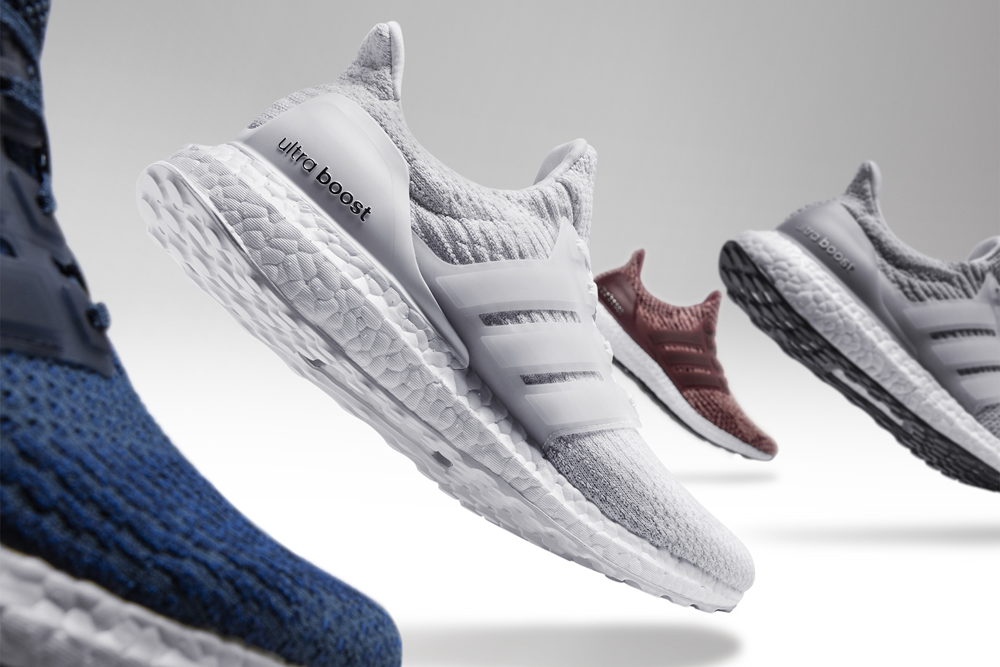 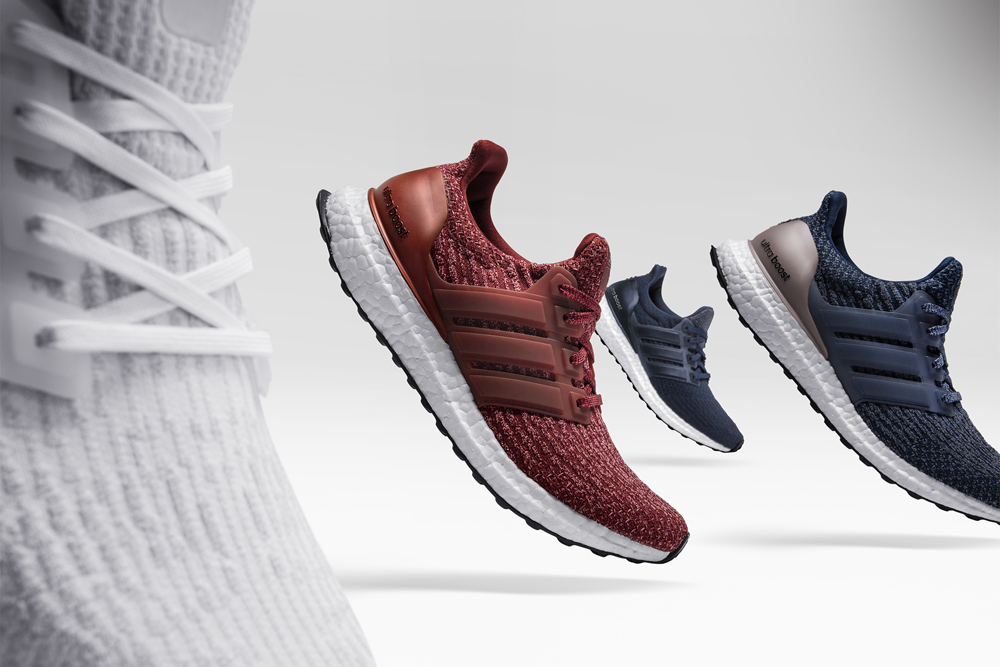 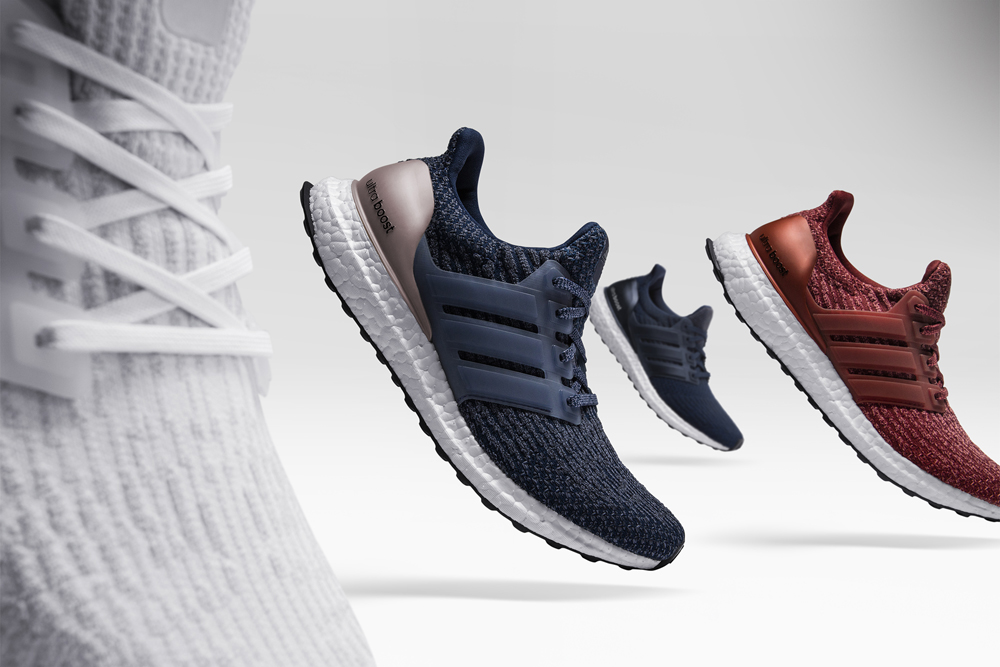 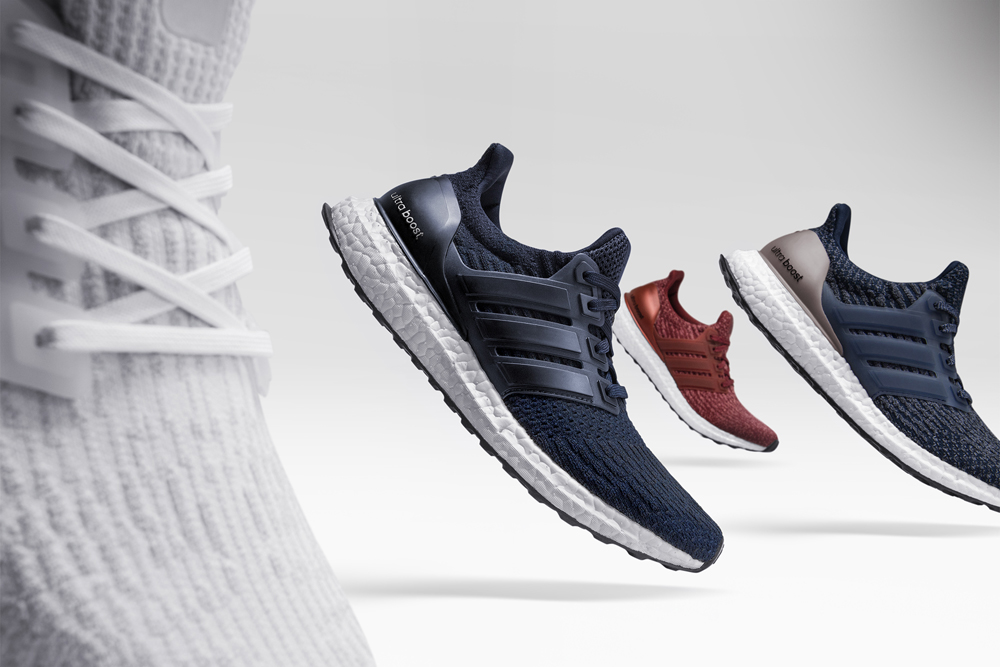