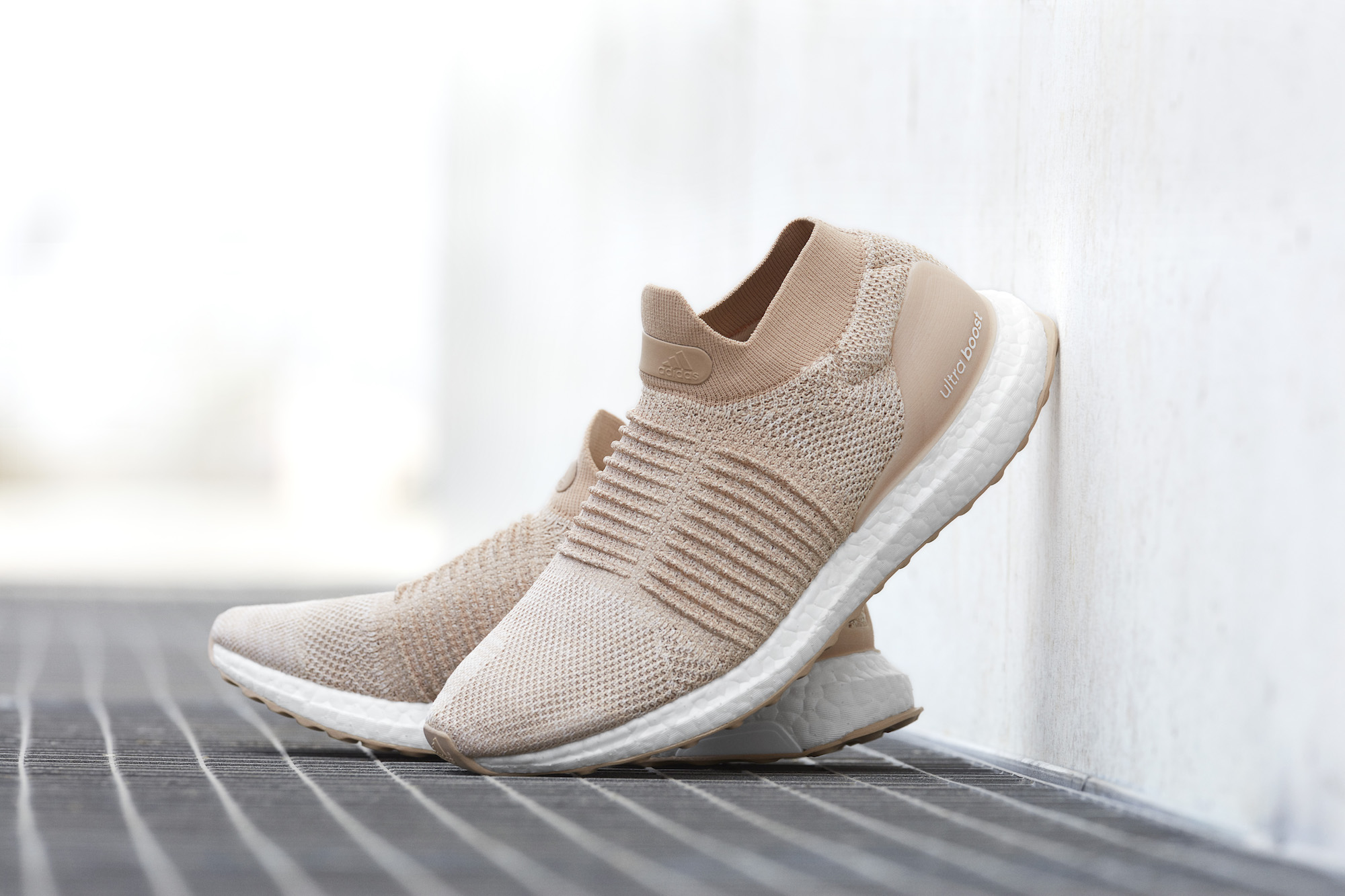 Since its initial release in July, the well-received adidas Ultra Boost Laceless hadn’t seen any women’s colorways. Now, it’s releasing in two new colorways — and one is finally for the ladies.

To end adidas’ 2017 running season, the Ultra Boost Laceless will drop in four new colorway: Ash Pearl and Black for women, and Legend Ink and white/black for men. All four will be available on November 29 for $200 each.

The laceless build is yet another product of the ARAMIS motion tracking technology. The system has spawned the AlphaBounce and helped adidas designers by creating detailed analysis of the human body’s movement. 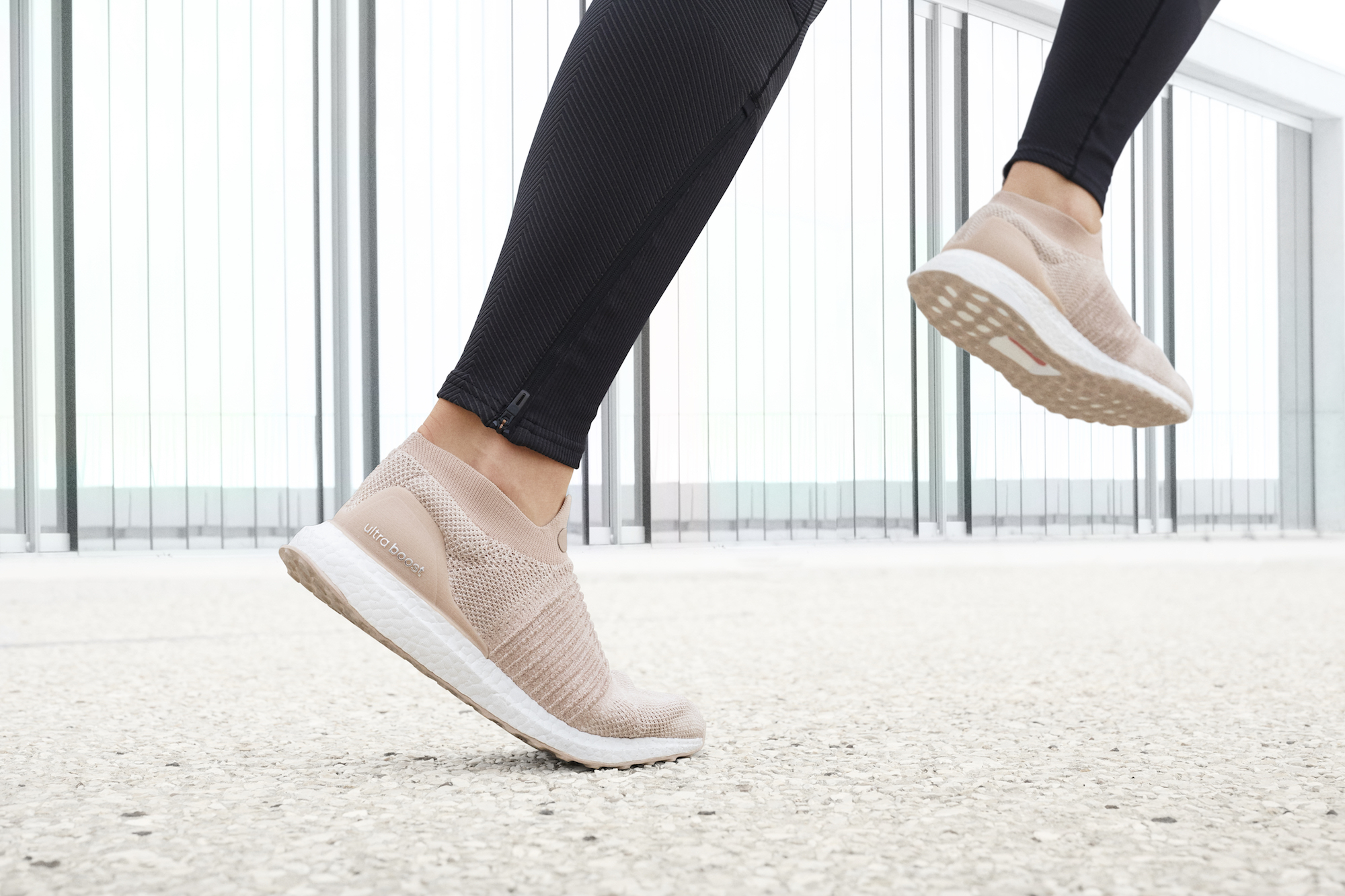 The Primeknit upper has been updated with a new sock-like fit and collar construction that should offer a seamless fit. Additionally, adidas has made the upper less stretchy and added a Forged Primeknit band at the midfoot for support and lockdown.

“The new color update celebrates runners who train at any time, who never stop, who keep their city streets alive even when runners on the other side of the world are sleeping,” said Stephen Dobson, Design Director at adidas Running. “We have drawn inspiration from these moments by incorporating the powdered tones of dawn and the raw blue shades of dusk into the design, making the UltraBOOST Laceless a silhouette that makes each run greater.”

If you’ve been wearing the adidas Ultra Boost Laceless share your experience in the comments below. 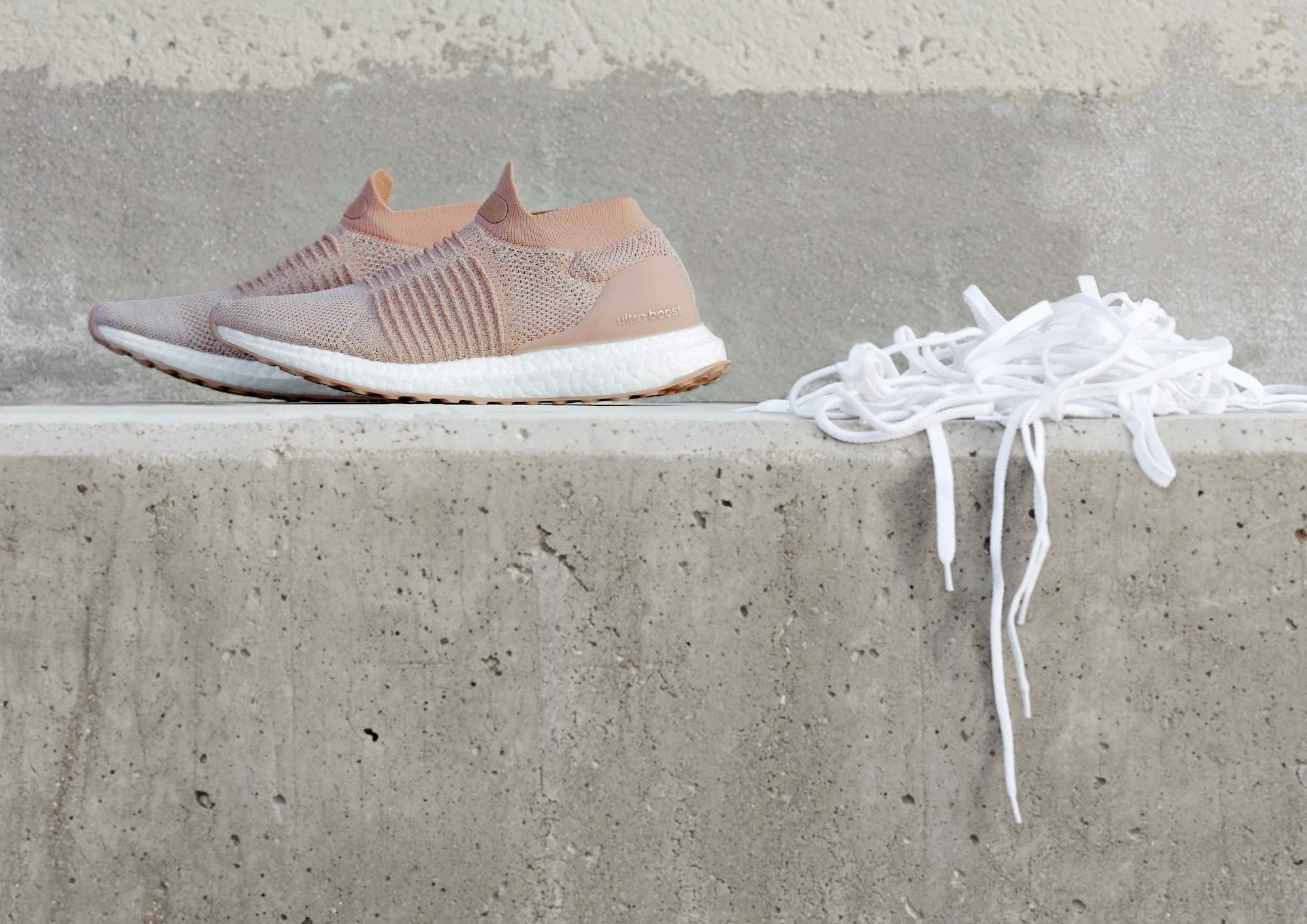 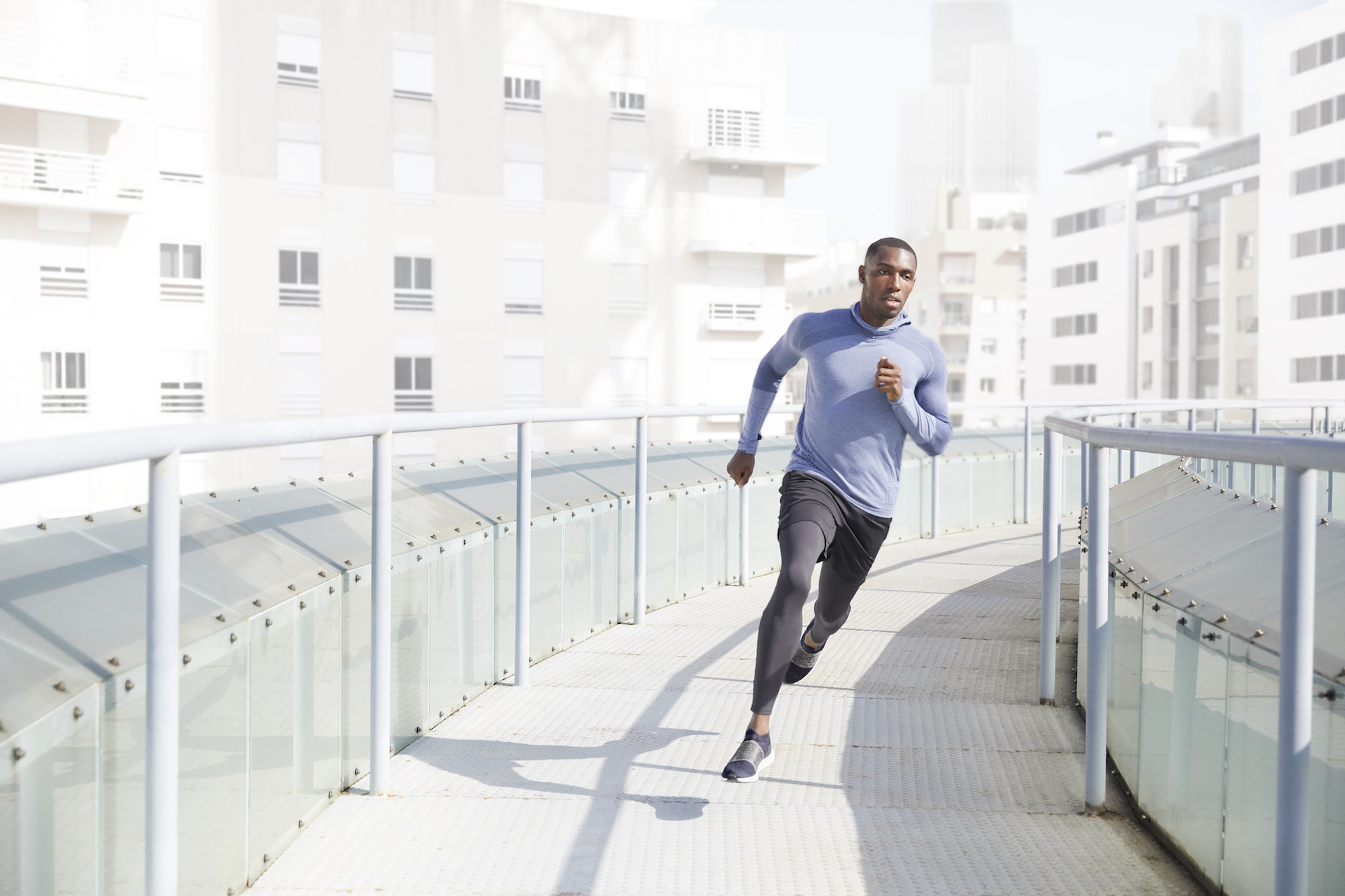 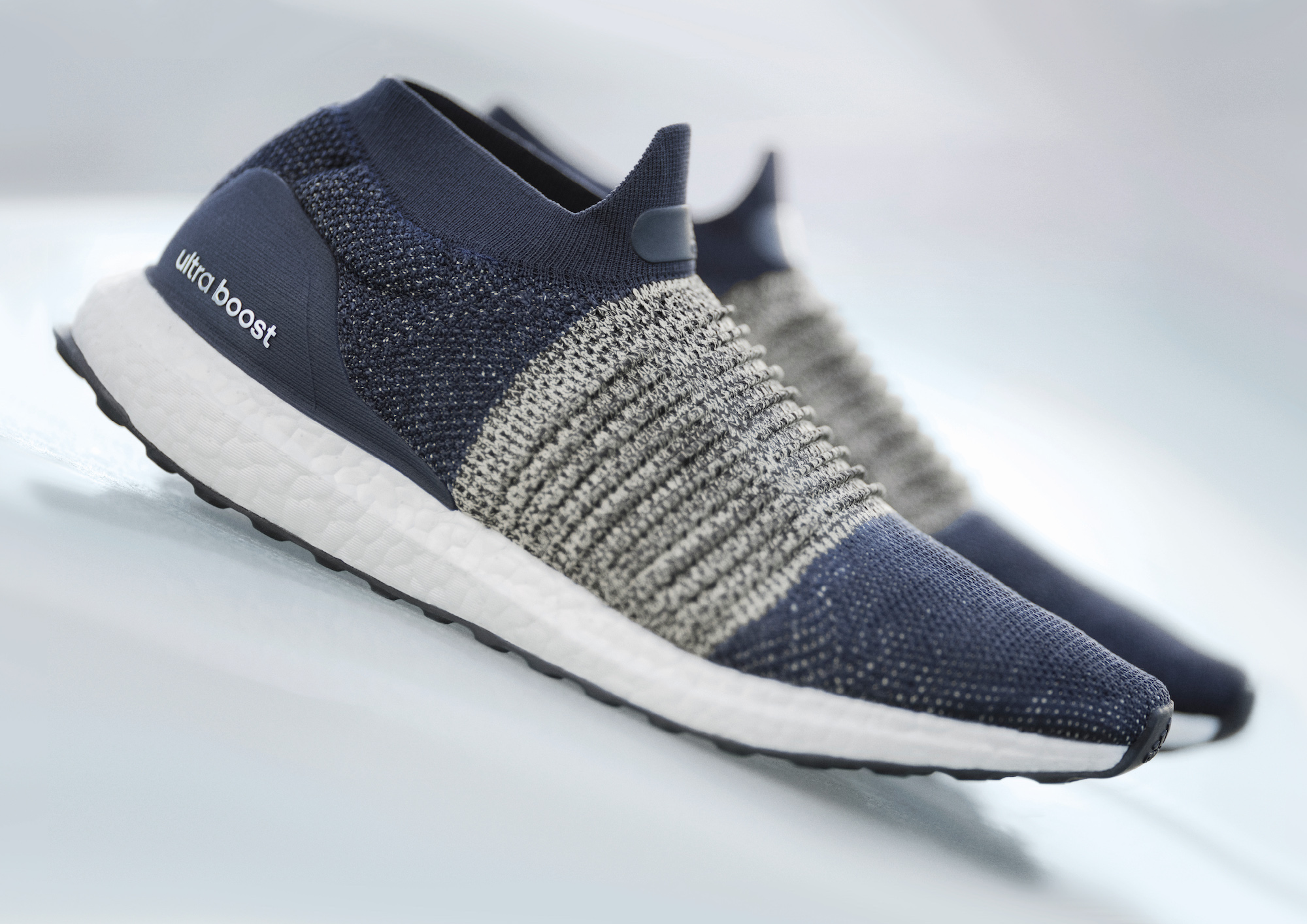 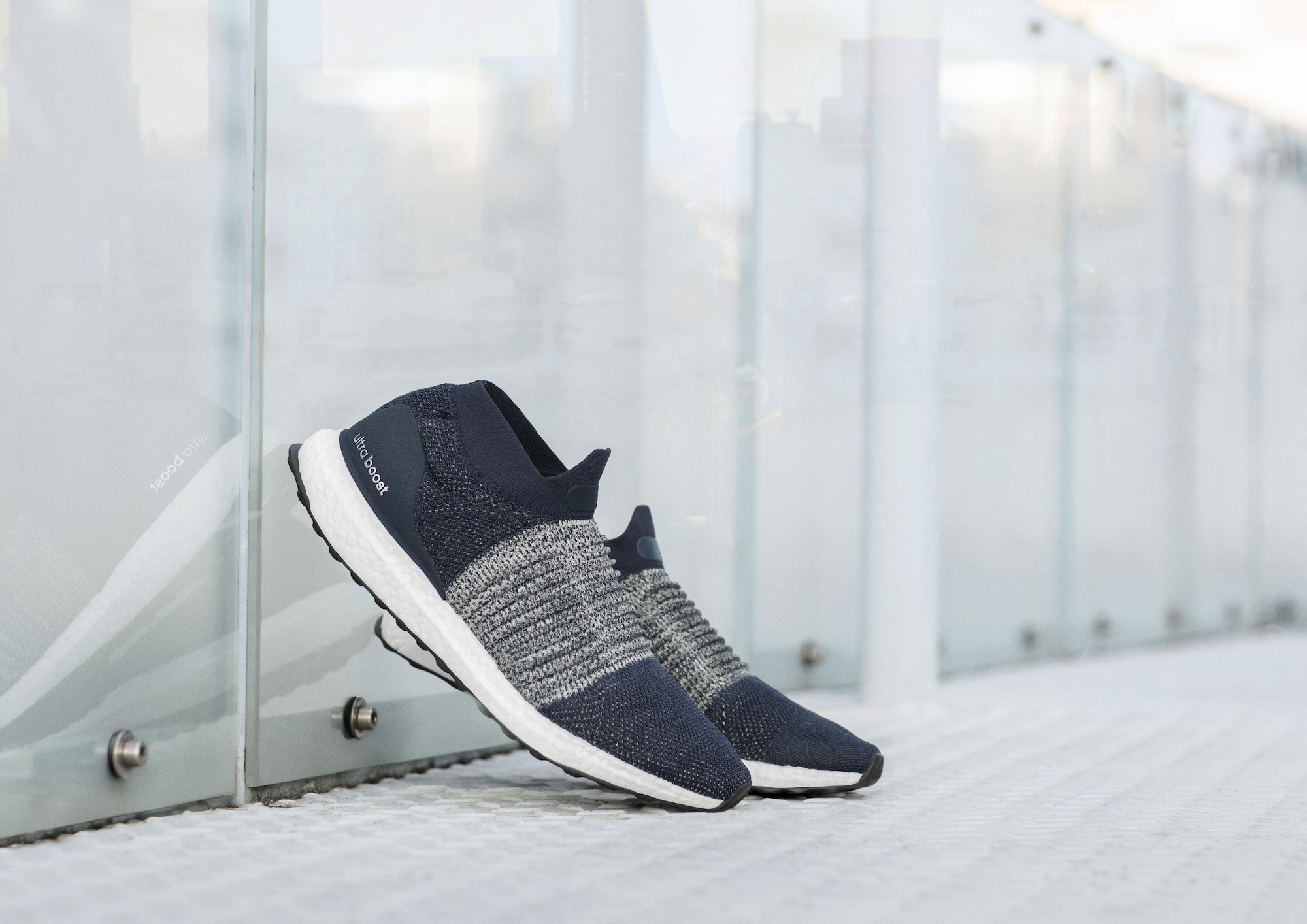 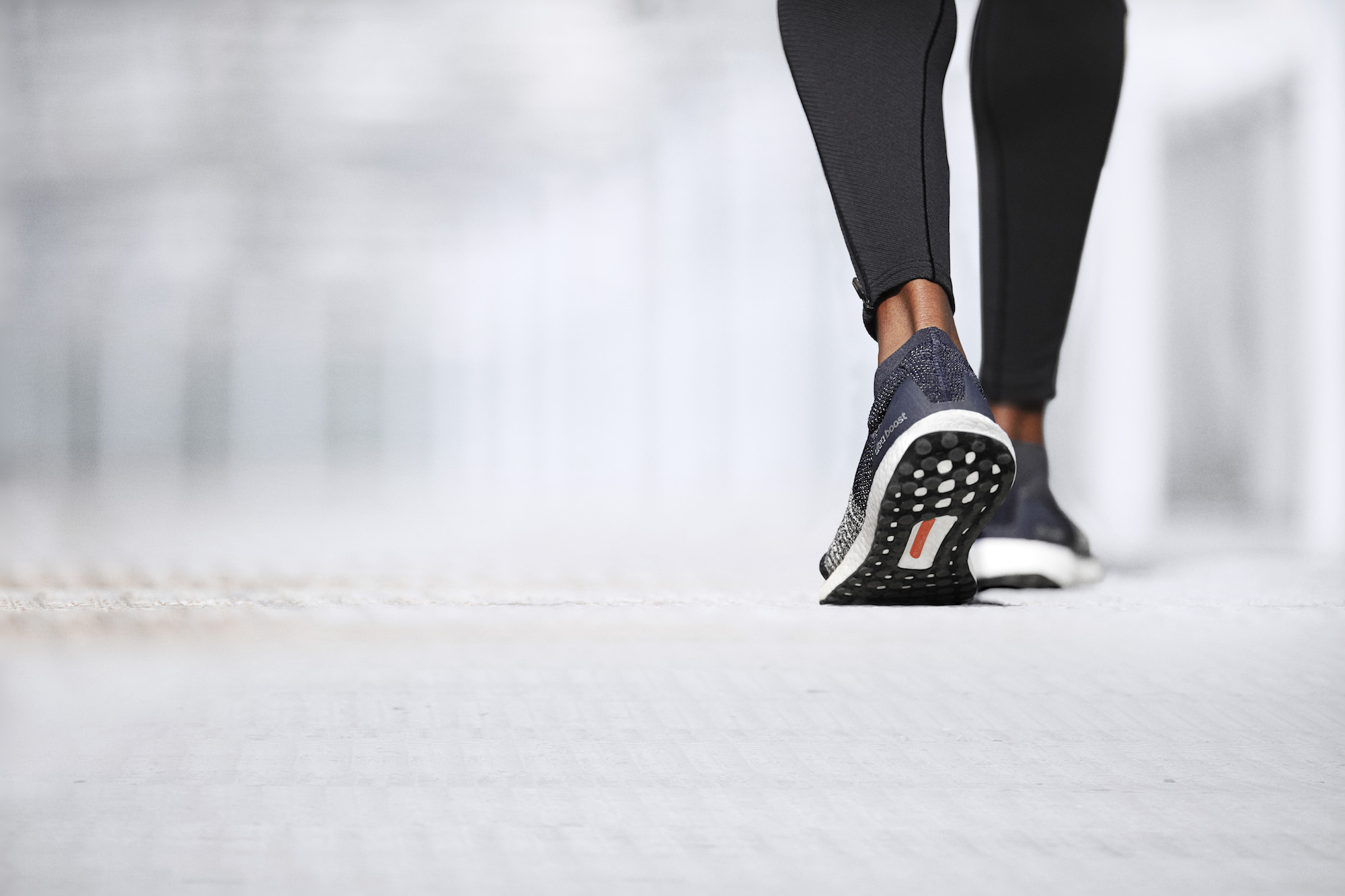 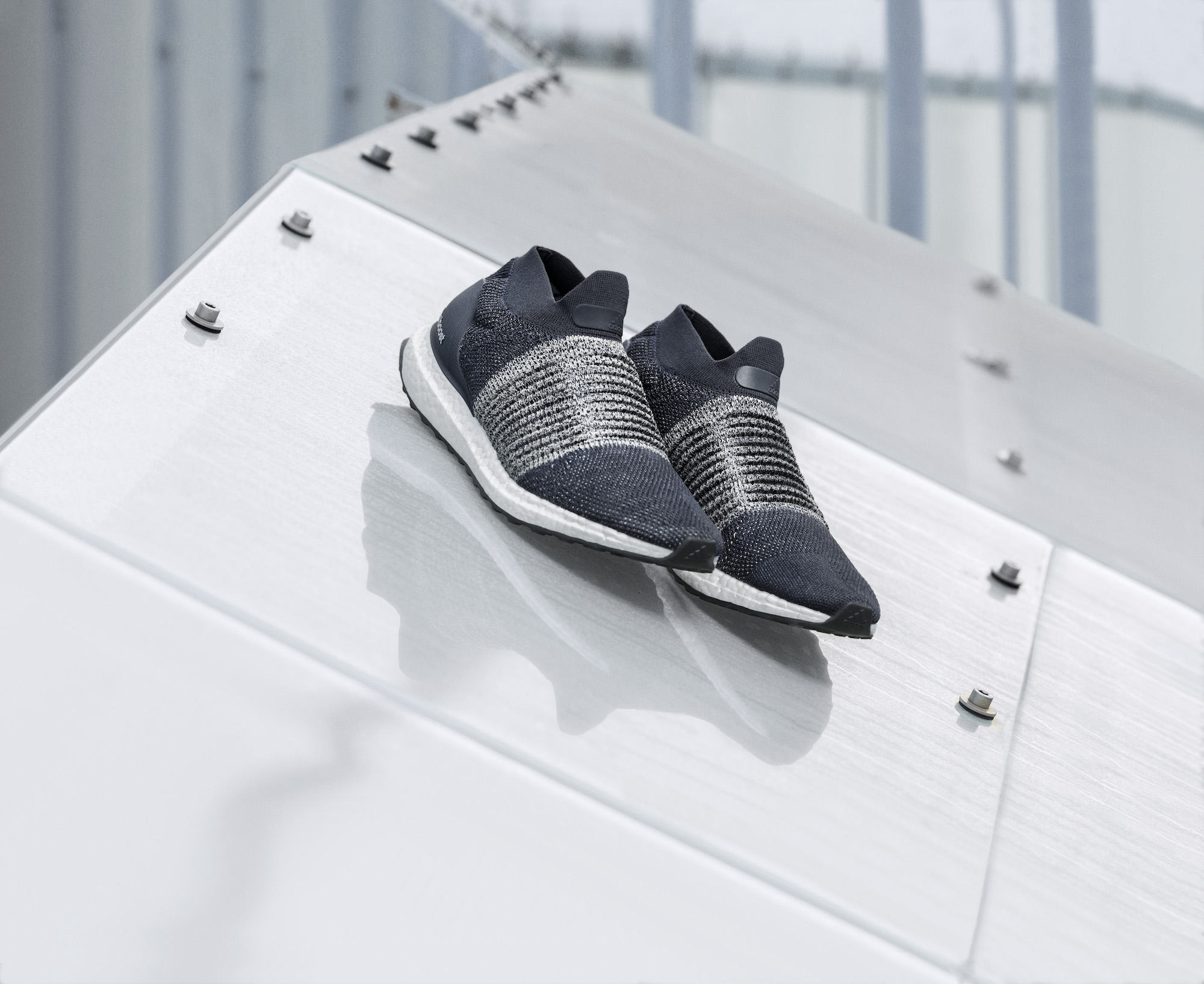