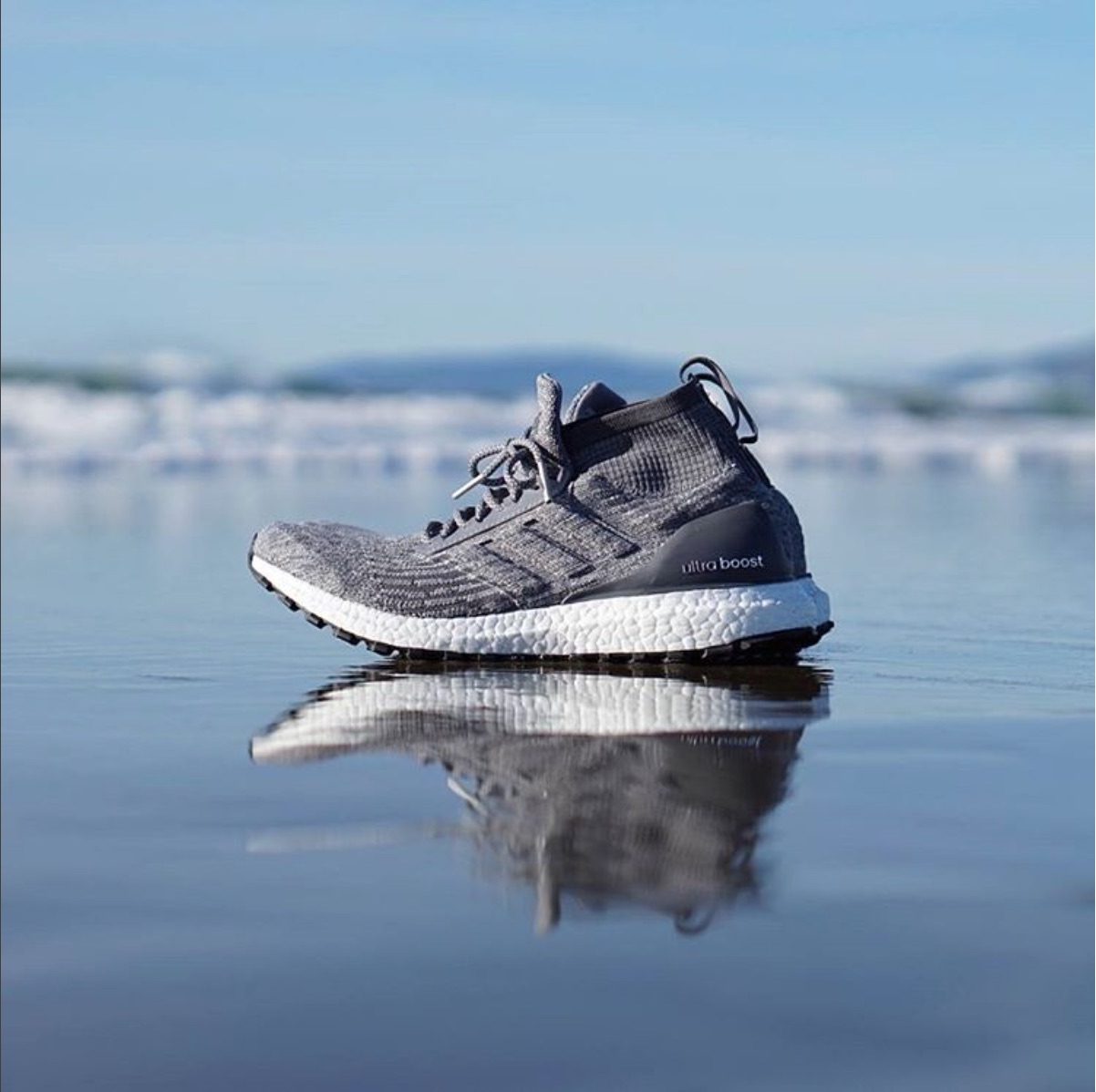 When adidas launched the Consortium x KITH ‘Aspen’ Pack collaboration last week, we got a look at the first mid-cut Ultra Boost to hit the market. However, that outdoor-inspired model was extremely limited, a side effect of Ronnie Fieg’s handiwork. Today, we get a look at a new mid-cut Ultra Boost that should be more widely available to the public: the Ultra Boost ATR Mid.

This new entry to the UB line features a mid-ankle woven collar and the same Primeknit pattern that is found on the Ultra Boost 3.0. Despite its mid construction, this new shoe is surprisingly different than the Ultra Boost Mid that we saw last week in the Aspen Pack.

The ATR, which signifies its all-terrain abilities, has an aggressively ribbed and bulky outsole to help grip the ground when on the trail. We don’t see a cage on this version of the UB; we instead get a Three-Stripes logo that is pressed into the Primeknit, as well as leather eyelets. There is also what looks to be a detached tongue in front of the woven ankle collar, resembling what you would see on the normal Ultra Boost 3.0.

No official release date or price has been set for the Ultra Boost ATR Mid. These photos are of a sample that Primalguise spent some time with. However, according to him this UB variant it is expected to release some time in early 2017.

What do you think of the Ultra Boost ATR Mid? Let us know in the comment section below and stay tuned to WearTesters for more adidas releases. 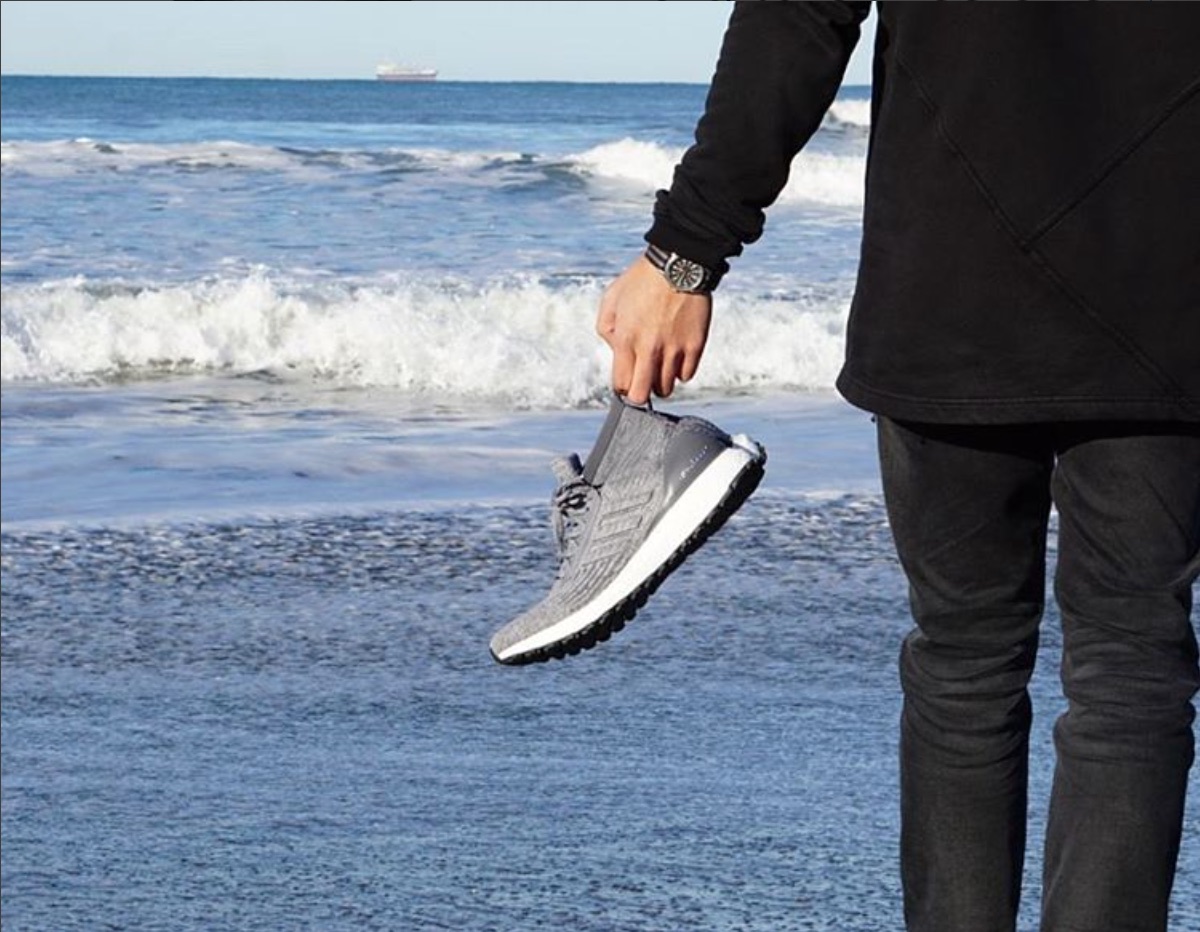 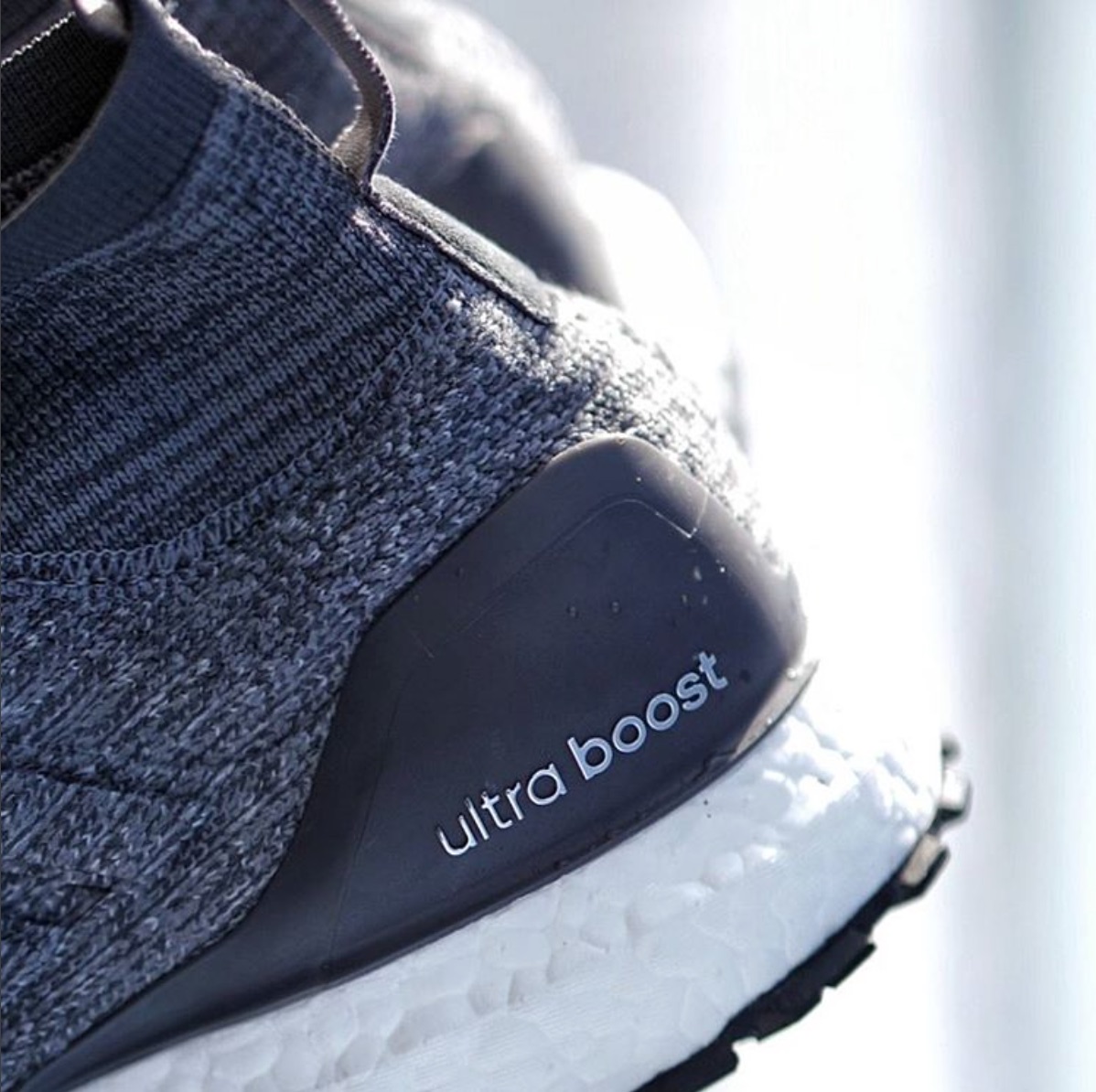