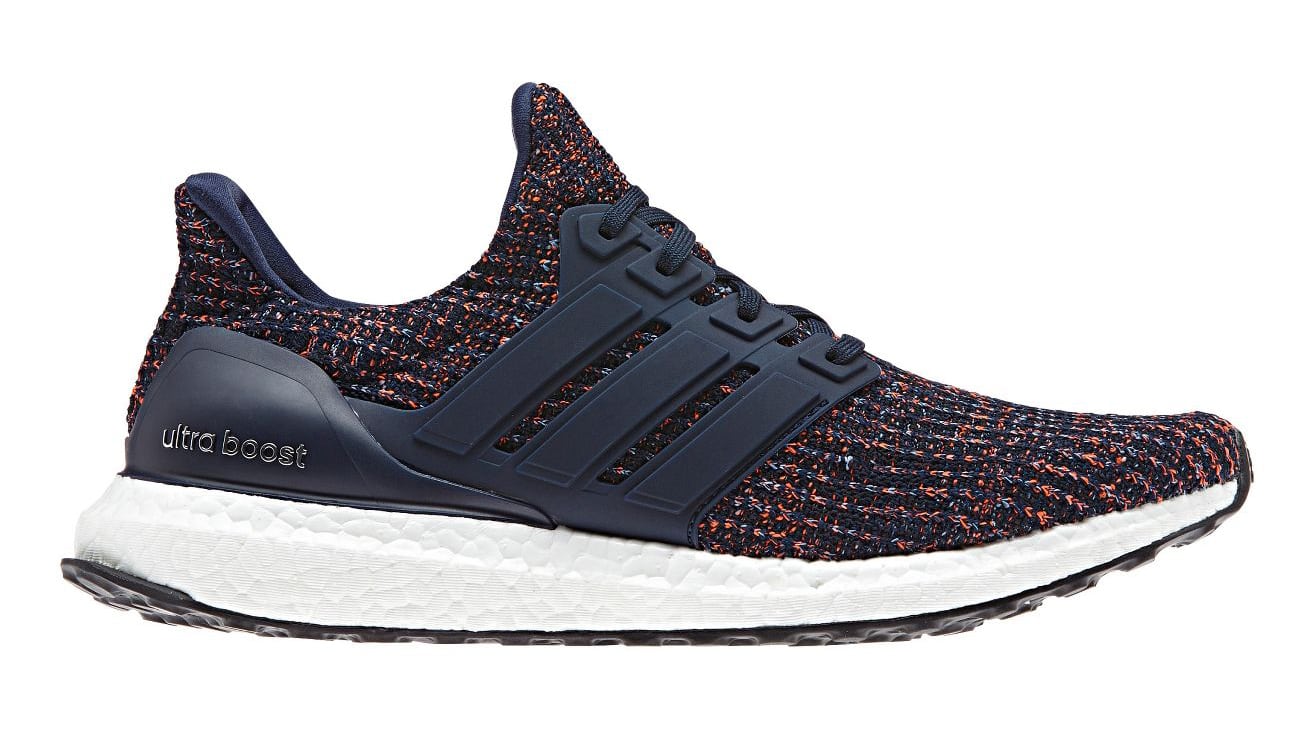 The adidas Ultra Boost 4.0 is arriving at retailers ahead of its December launch.

Available for pre-order in white, black, and multicolor, the new knit pattern is easily seen and looks like a sock — literally. We have seen “sock-like” uppers before but the Ultra Boost 4.0 takes the award for most sock-like.

Known for cushioning and comfort, the Ultra Boost has consistently been a top seller, and the latest build slims down the silhouette in the forefoot.

Roadrunner Sports has all three colorways available now for $180, but you have to look for them because he UB3.0 and 4.0 are grouped together under the same item number. Do some sleuthing and you can grab a pair, but it won’t ship until December 4.

Check the images below and let us know if you think the Ultra Boost is still the “greatest running shoe ever” like adidas claimed at launch or if it has run its course. 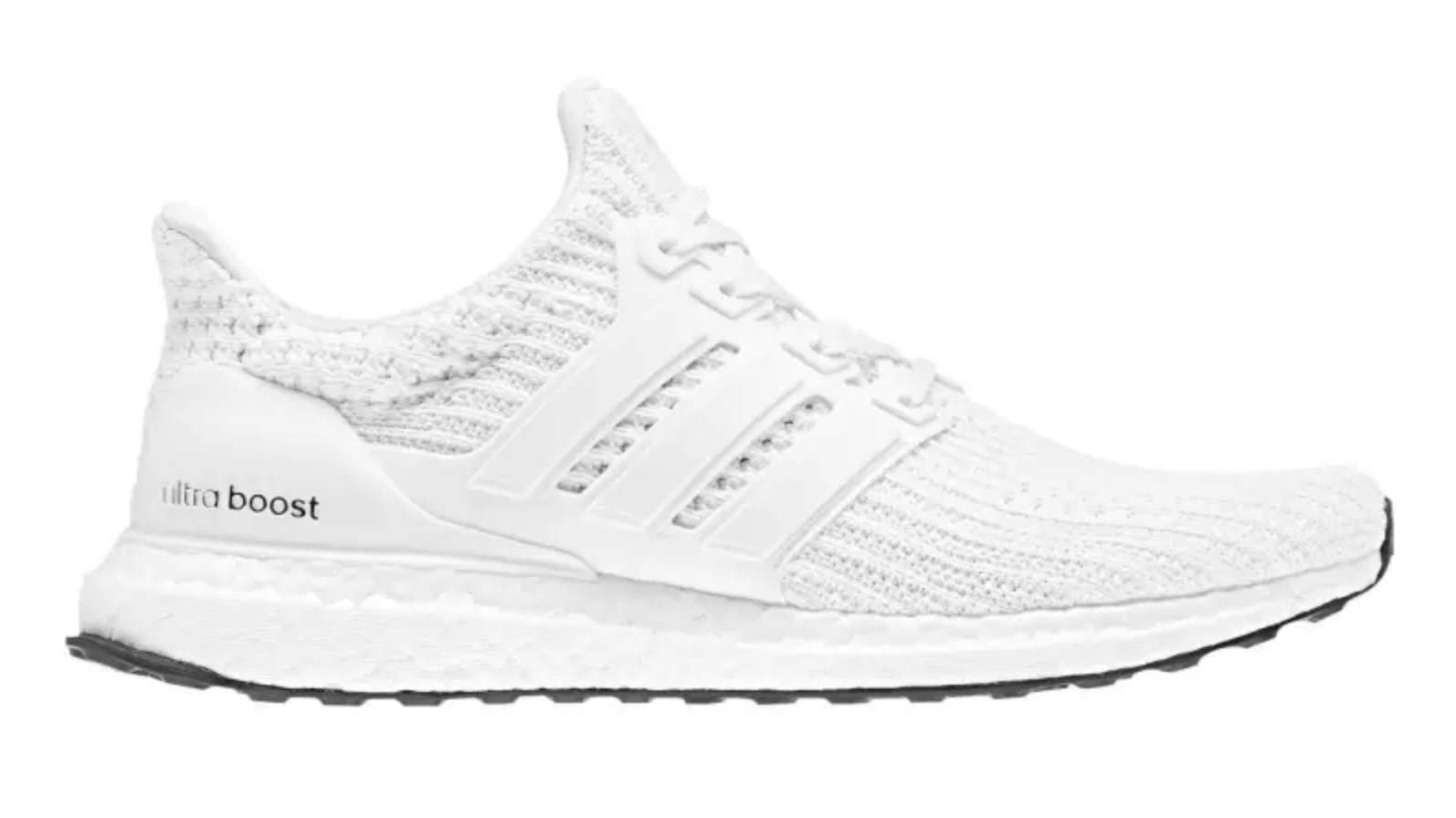 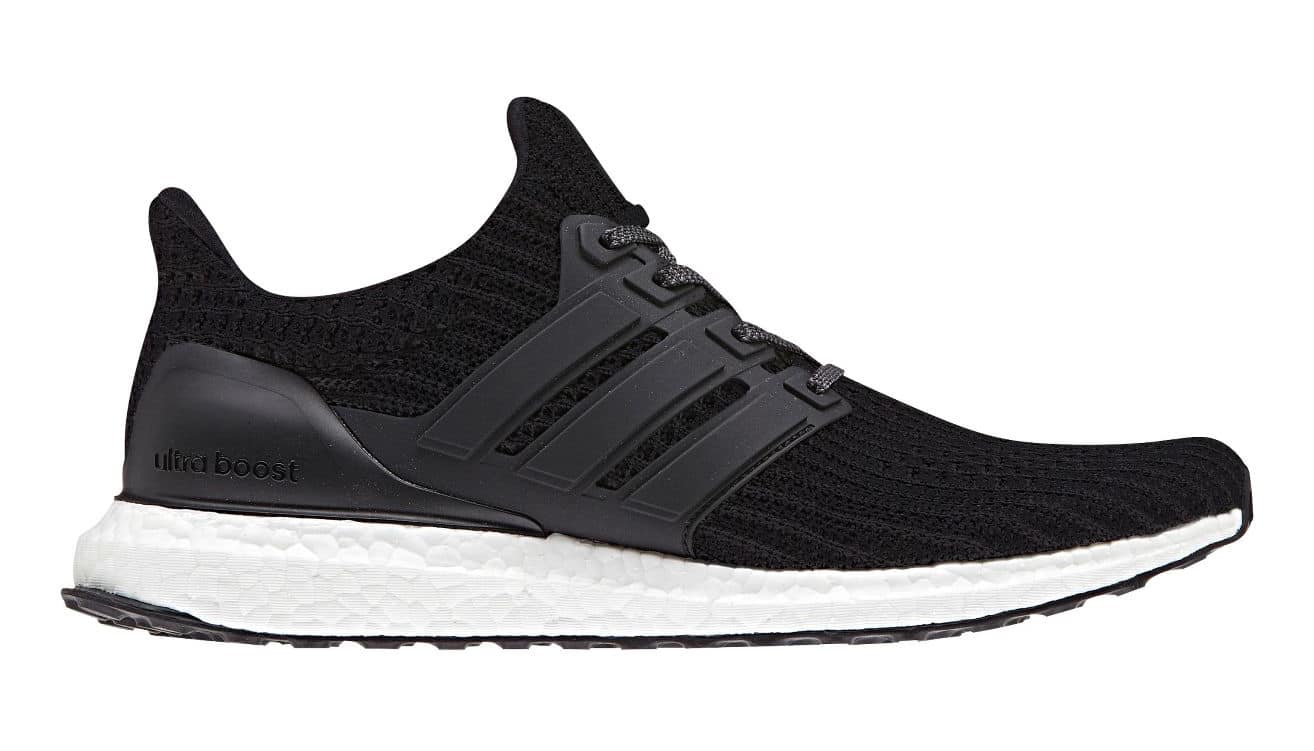