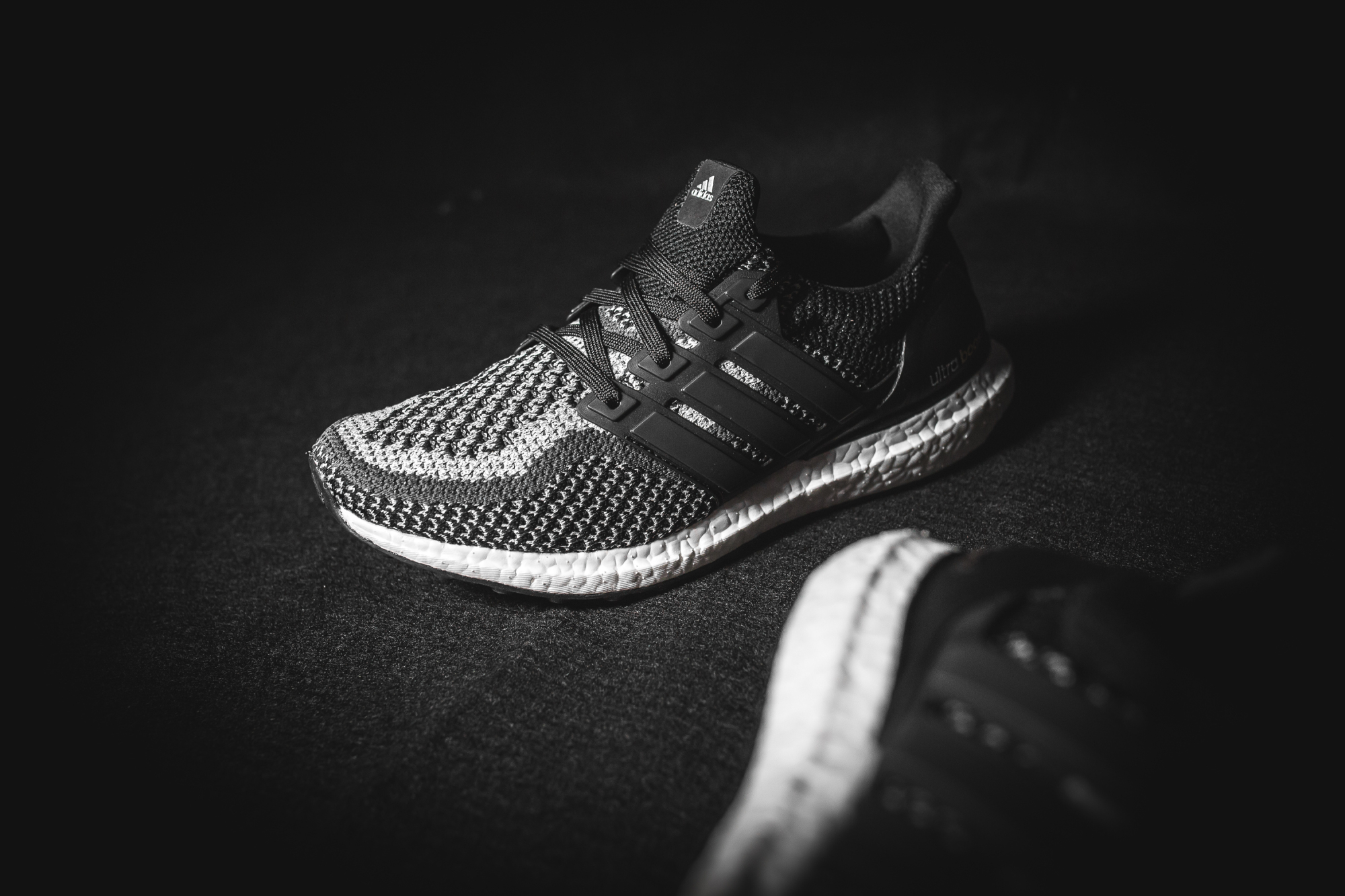 With the release of the Ultra Boost 3.0 on the horizon, adidas may be releasing the last of the new 2.0 colorways, and they sure doesn’t disappoint. Now, the adidas Ultra Boost 2.0 ‘Reflective’ is available early at select in-store locations.

When the ‘Reflective’ colorway was originally launched back in December of last year, the numbers were limited, and that seems to also be the case so far. Though the official re-release date for this colorway is set for November 3, select in-store retail locations have the shoes in stock now (although I bet they won’t be in stock for long).

The adidas Ultra Boost ‘Reflective’ features a dark Core Black Primeknit upper with accents of reflective threading implemented directly into the woven base. This could be extremely useful for those who love the occasional nighttime jog, as these reflective accents will provide greater visibility for passing vehicles. This colorway also features an unpainted white Boost midsole and black Continental outsole, with a black cage and laces to match.

This colorway is available early in-store at Packer Shoes for $180 USD, while the full extended re-release of this colorway will be on November 3. For more information on the full release of the ‘Reflective’ colorway and future Ultra Boost 2.0 colorways, keep it locked to WearTesters.com. 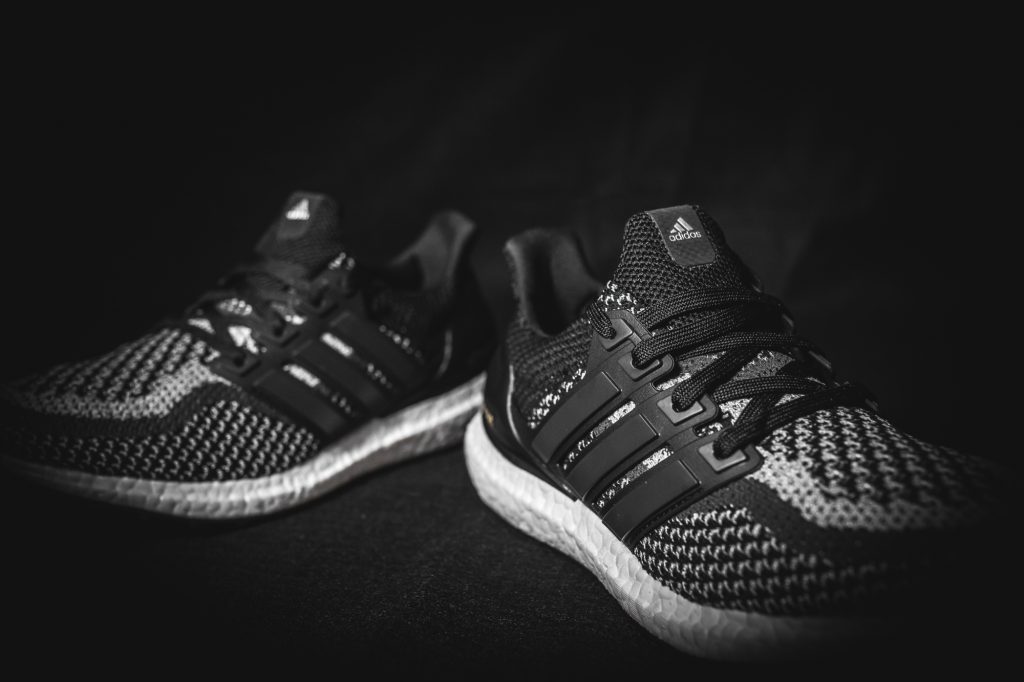 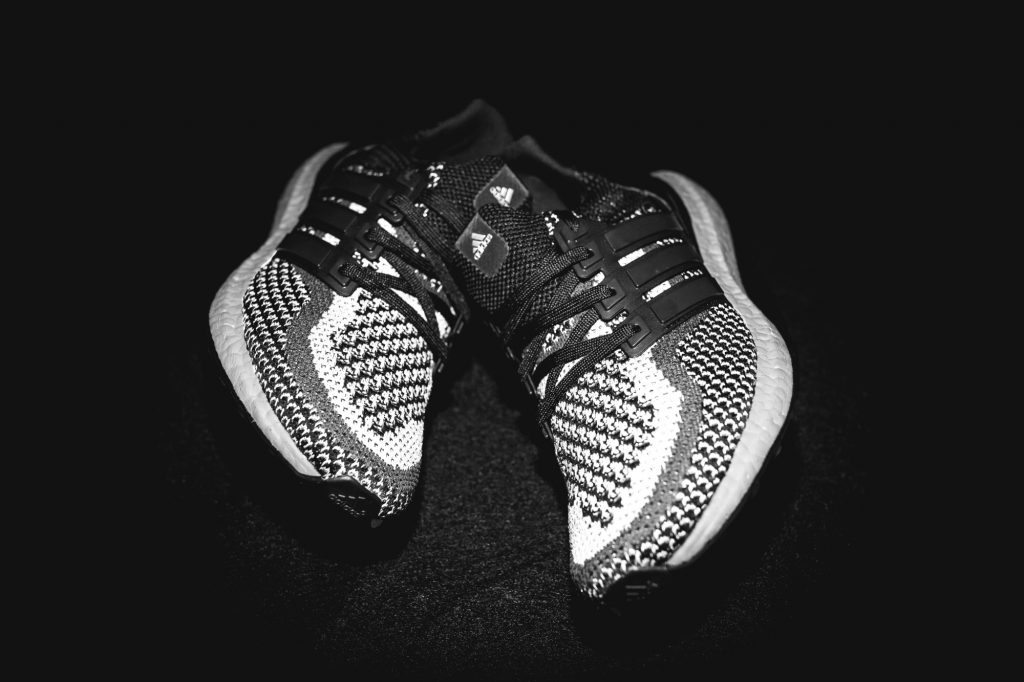 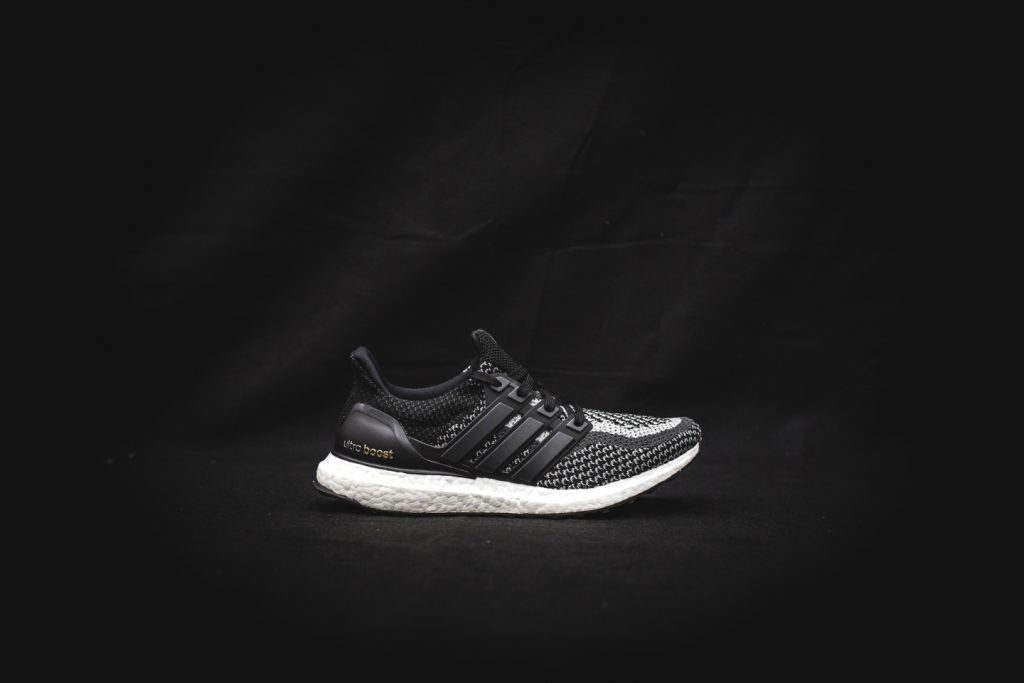 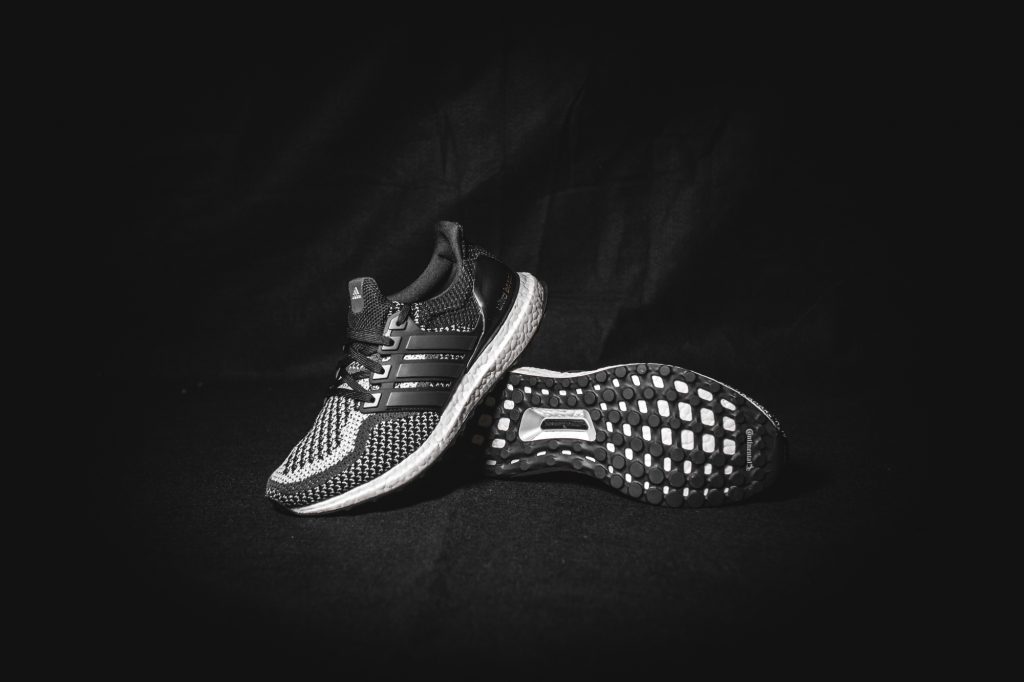 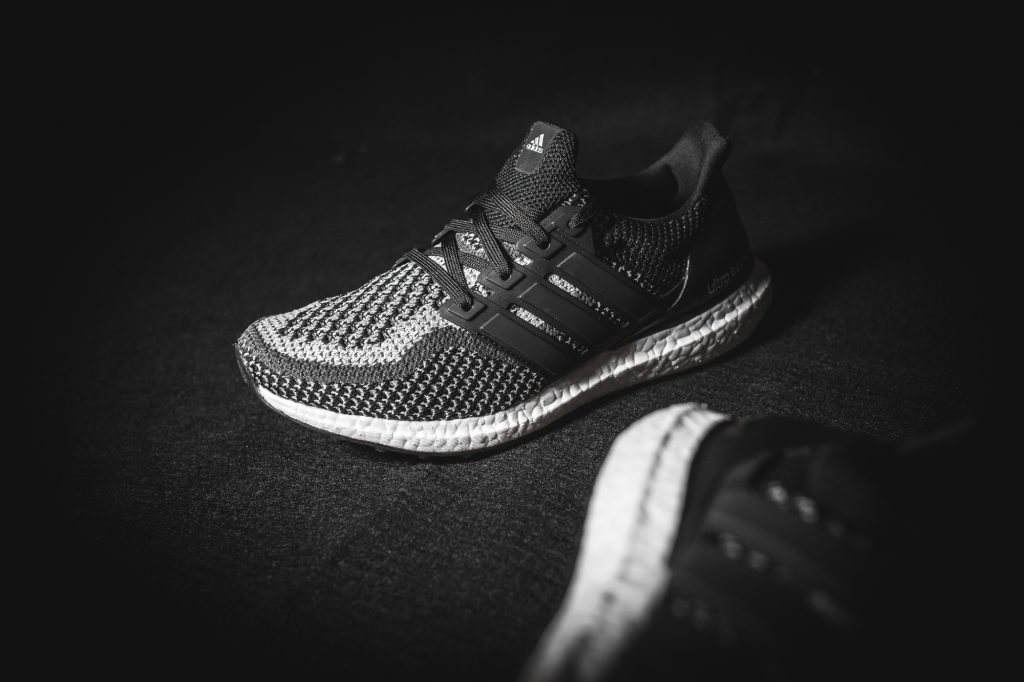