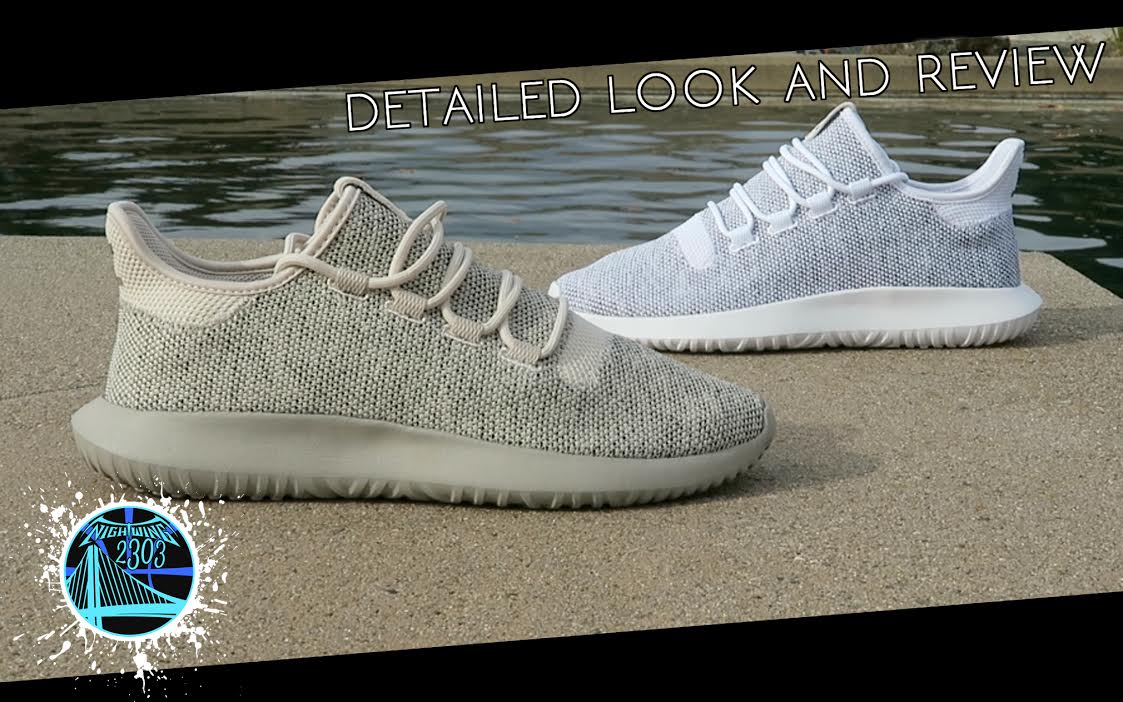 adidas officially launched the Tubular Shadow Knit yesterday, both in-stores and online, and we have a couple of the colorways that dropped.

If you wanted to know what the adidas Tubular Shadow Knit was made of along with the tech features; spoiler alert… there aren’t many, then you’ve come to the right place. But if you were interested in something simple to rock casually then this could be a shoe for you. Especially if you enjoy the running inspired look.

Check out our detailed look and review of the adidas Tubular Shadow Knit below and if you were interested in grabbing a pair you can check them out below at the following retailers.