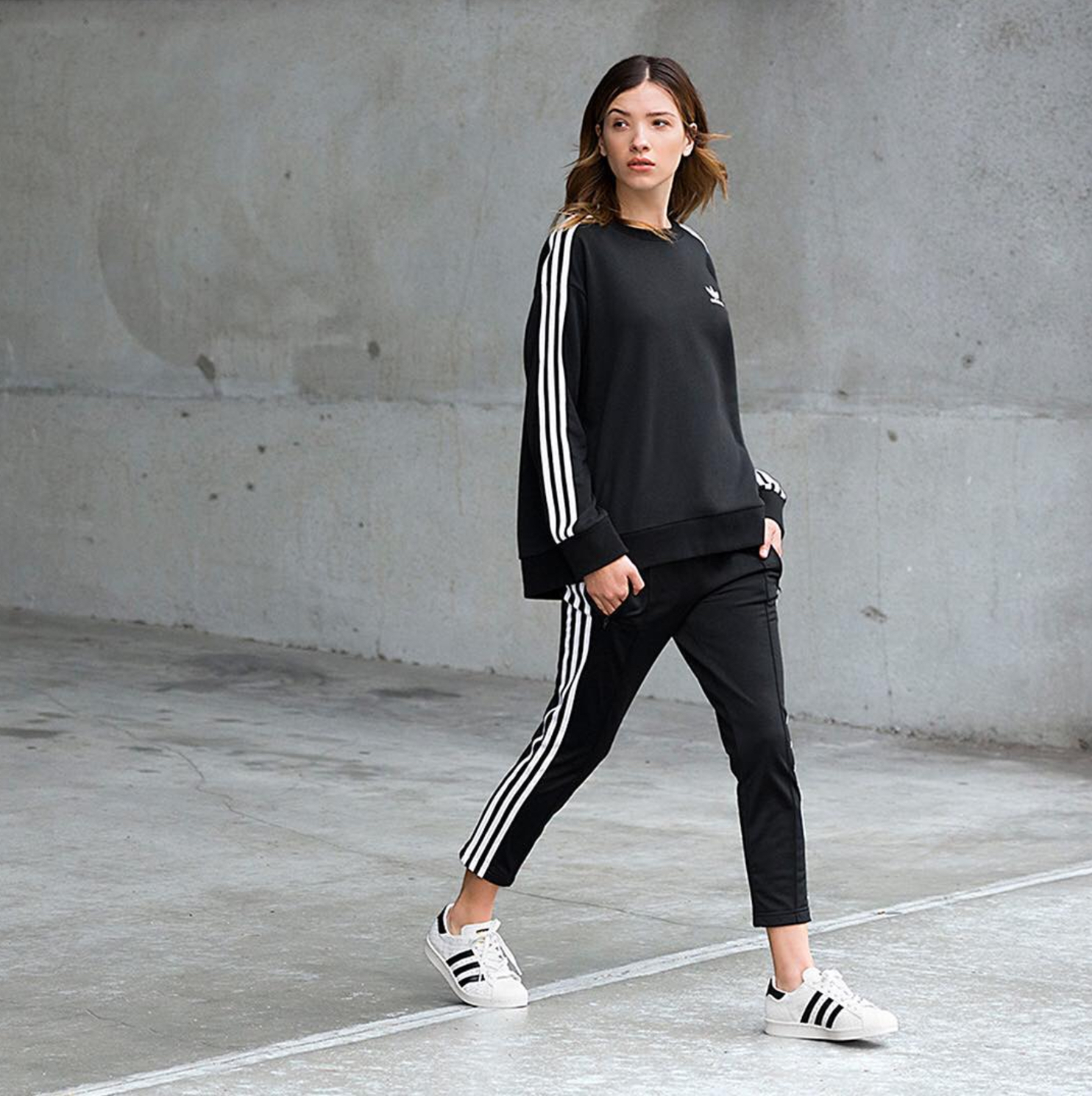 The results are in: according to research firm NPD Group, the adidas Superstar was the best seller by dollar sales last year in the United States.

While the Superstar is the only model in the top 10 not from Nike or one of its companies, the iconic shell toe (made popular by Run DMC) retails for just $80 compared to the number two shoe on the top 10 list, the Air Jordan XII (12), which costed a hefty $190 in 2016. Thus, adidas had to move an enormous number of Superstars to top the list.

“This is the first time a Nike product has not been on top in more than a decade,” said NPD industry analyst Matt Powell.

This could be a sign that Nike is struggling, but the Swoosh is still the biggest sportswear brand in the U.S. by many billions of dollars in revenue. Moreover, with the basketball sneaker sales down across the board, it is impressive that the Kyrie 2 makes the list — albeit at the very bottom.

There are only two performance sneakers on this list — the Kyrie 2 and Free RN — indicating that the retro trend, not performance, is driving sales.

Based on dollar sales, here is the list of NPD’s top 10 sneakers of 2016 in the United States:

Matt Powell’s Twitter is blowing up right now, and he seems happy to discuss the NPD Group’s findings. Do you have predictions for the 2017 list? I have a feeling a couple more adidas models will make the top 10 next year…

I hope Superstar is not on top next year https://t.co/De9JTclZB5