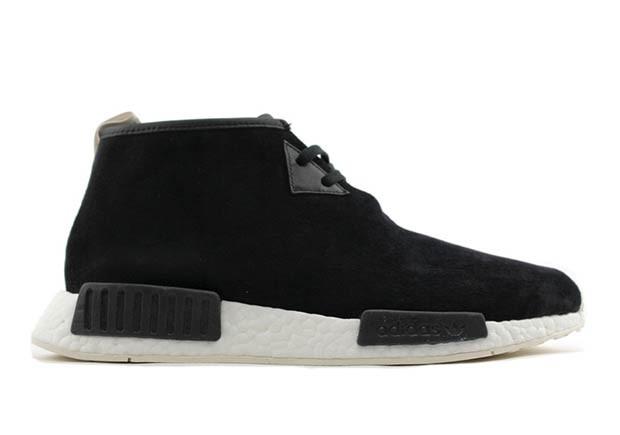 adidas has provided consumers with tons of satisfaction recently with Boost technology, and the adidas NMD is definitely included in that mix of Boost sneakers from the Three-Stripes. As many people are fans of the adidas Yeezy Boost and Ultra Boost, the newer model, the adidas NMD Runner, has been selling out in the same fashion as the two models previously mentioned. With the lowtop version of the adidas NMD Runner being a popular hit, can we say the same thing if the NMD were to be in a mid-top form?

Index PDX, a consignment store located in Portland, Oregon, recently listed a pair of samples on their site. These samples are indeed an adidas NMD Runner, but with a different collar cut — a mid height collar. The sample below is shown featuring an entirely black suede upper with a Boost midsole that features the EVA support plugs and an off-white outsole. It is definitely a twist to the NMD Runner people have come to know recently, especially because this mid-top resembles a mocassin with a Boost midsole, but who knows? Maybe the adidas NMD Mid would be a big hit if it saw a retail release.

If you’re interested in purchasing these samples Index PDX has them listed for $1,200 HERE. Would you like to see these make a retail appearance? Let us know in the comments below. As always, make sure you stay tuned to WearTesters.com for all your sneaker news and performance needs. 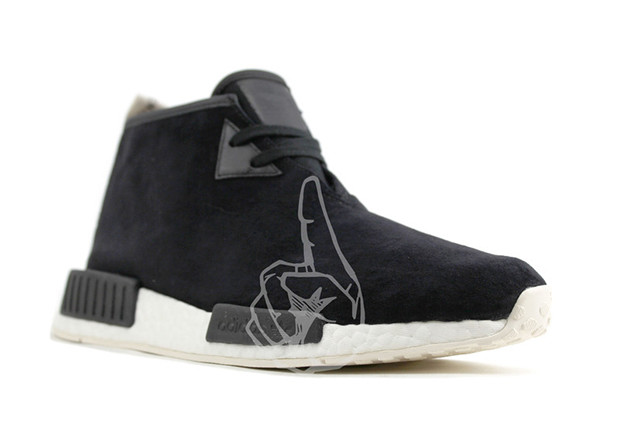 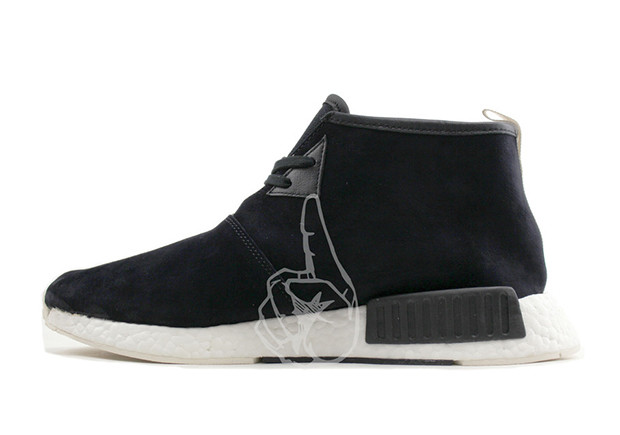 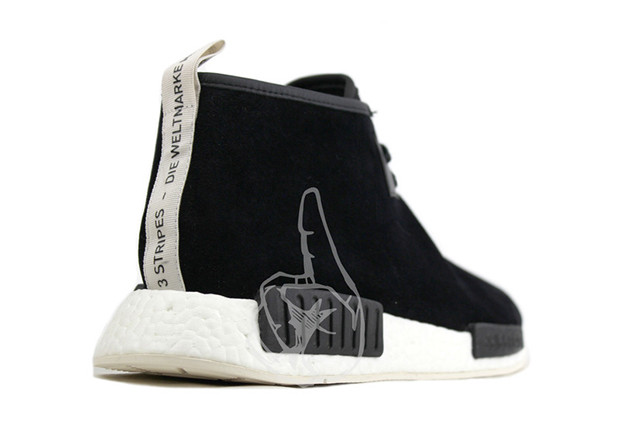 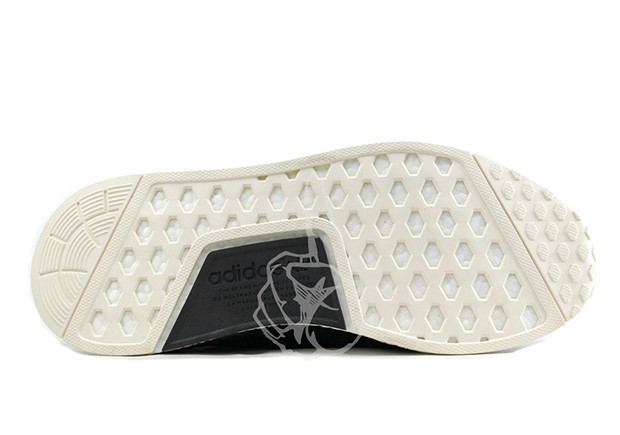