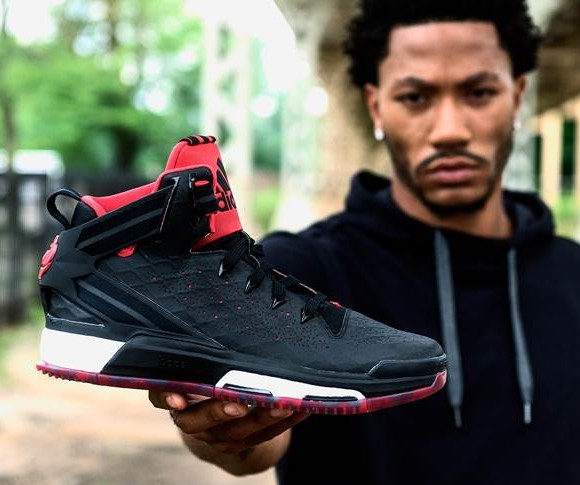 The three stripes have released a teaser of sorts for the upcoming adidas D Rose 6 Boost in the classic Chicago Bulls based ‘Bred’ colorway.

We’ve previously detailed the upcoming shoe in a bunch of new colorways seen here and here, including an all-red version as well as one for the next Chinese New Year celebration.

The D Rose 6 will feature different uppers depending on the colorway, with synthetic leather, nubuck and mesh being seen on other iterations. The notable changes from the D Rose 5 include added forefoot Boost in addition to the previous Boost used in the heel and mid-foot. The strap system near the ankle area is also different from the 5, a feature that was also featured on the D Rose 2.

The adidas D Rose 6 will officially launch in the fall. Stay tuned to WearTesters for concise release info as well as official tech info.

How do you think this new strap system will work? Are you excited about the additional Boost? Let us know in the comments below. 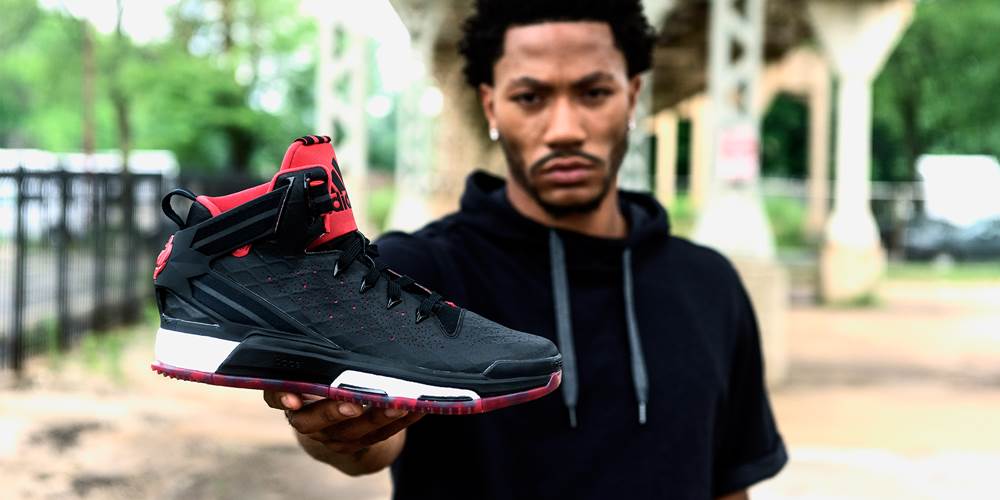