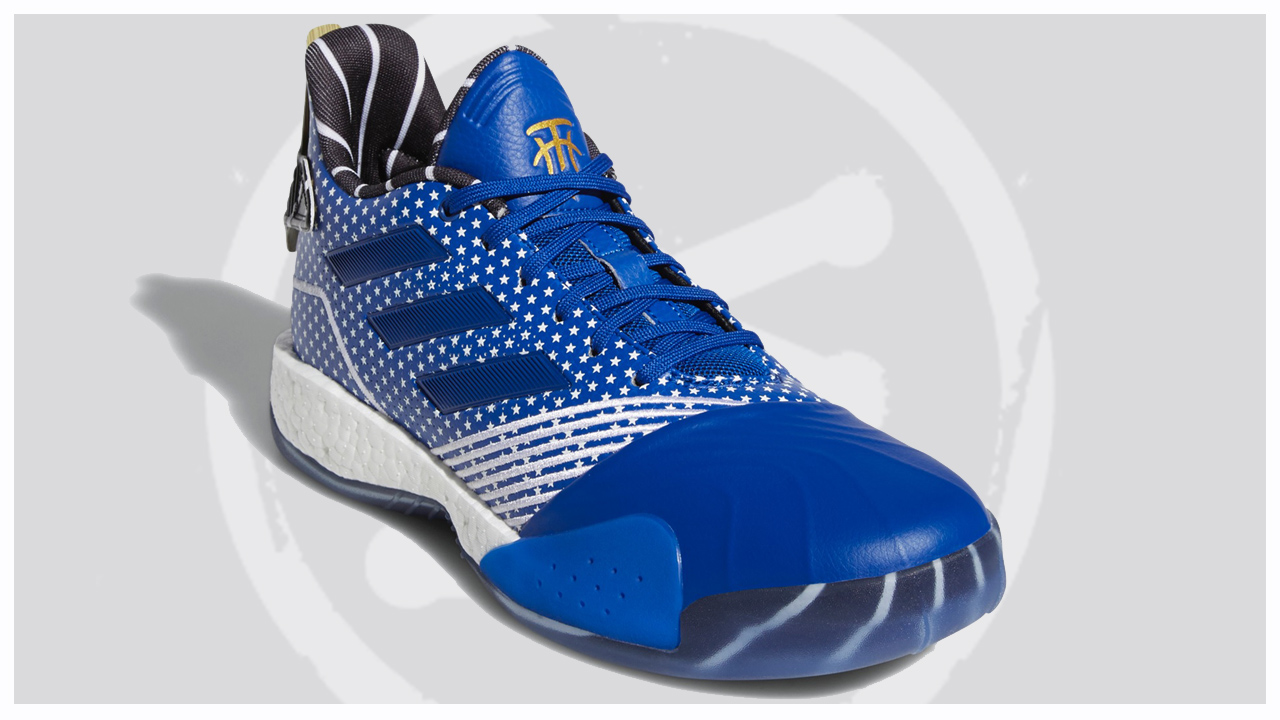 The adidas T-Mac Millennium was seen in an Orlando Magic colorway in adidas China recently and it brought back all kinds of nostalgia. 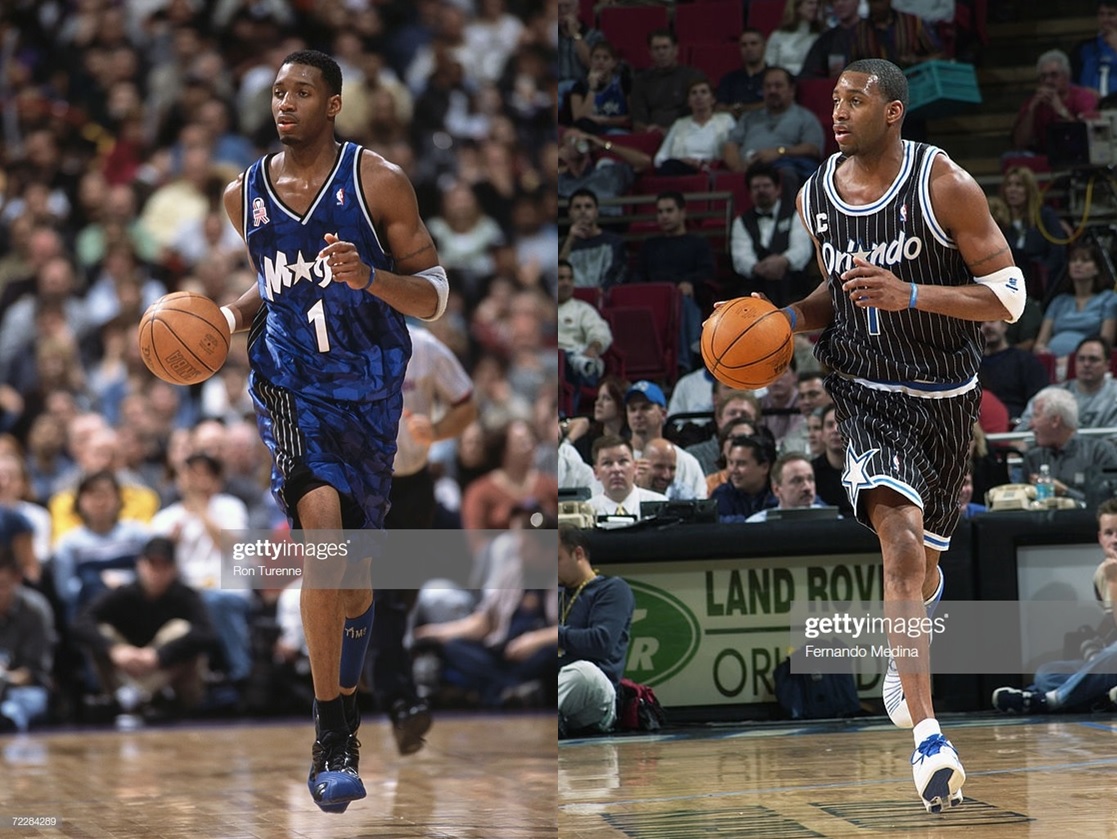 Drawing inspiration from the star spangled Magic away jersey from 2000-2004 and the adidas T-Mac 3, the T-Mac Millennium features a blue and white upper that’s splattered with stars. The outsole of the sneaker also comes in an Orlando Magic inspired design, donning the classic black and white striped pattern similar to the Magic’s retro jerseys.

The sneaker has yet to make a stateside release, but expect retail to be around $120 if it ever makes it’s way over here. In the meantime, fans in the US can relish the glory Magic years of the great Tracy McGrady through the Orlando inspired T-Mac Millennium. 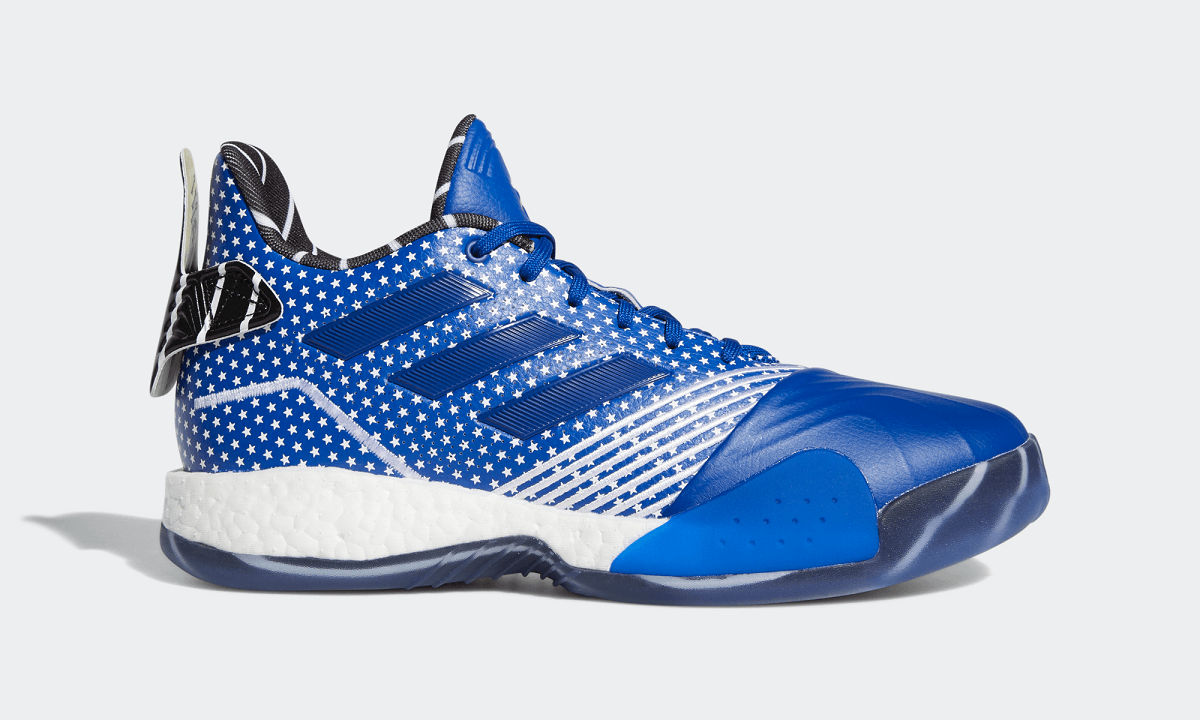 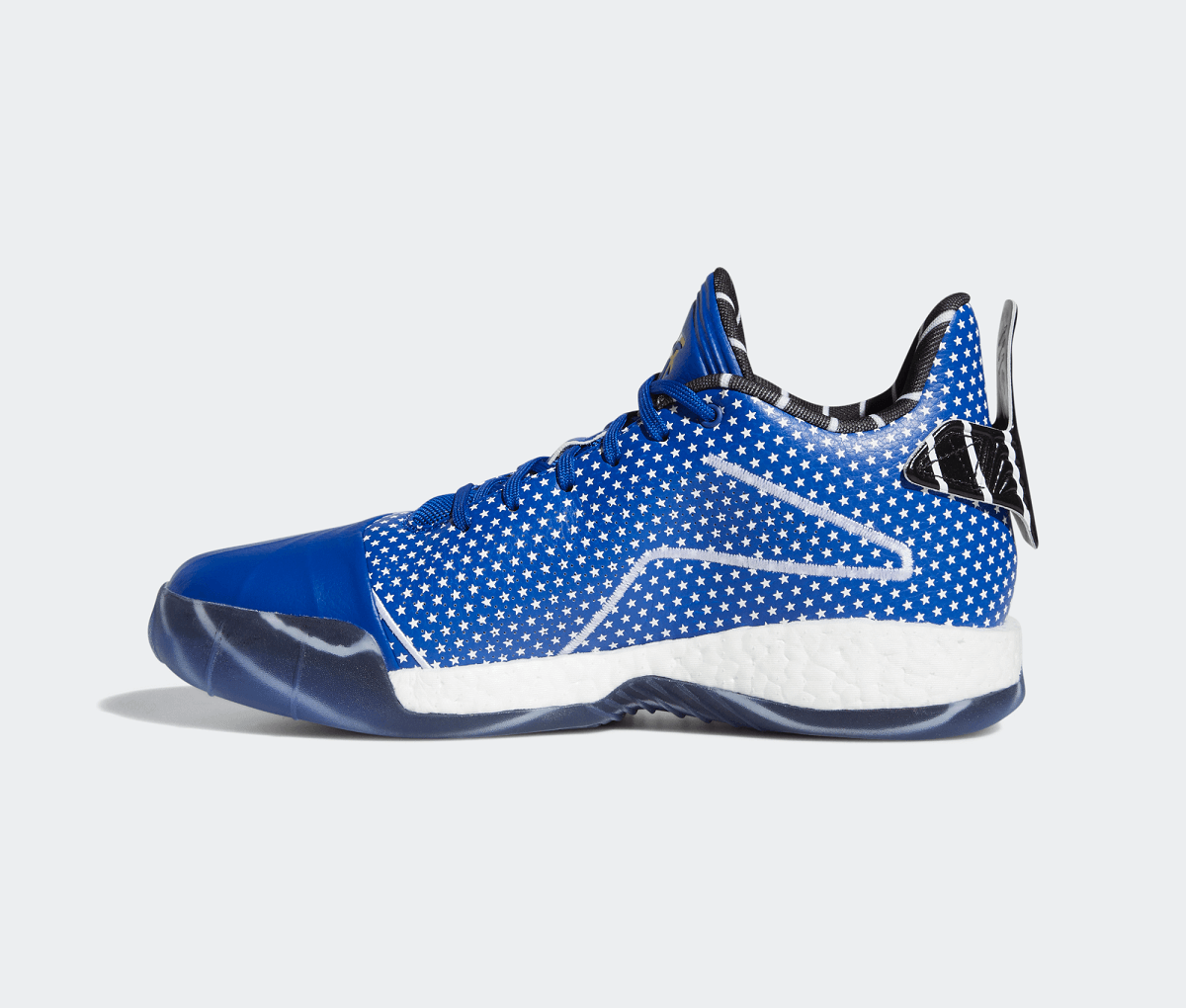 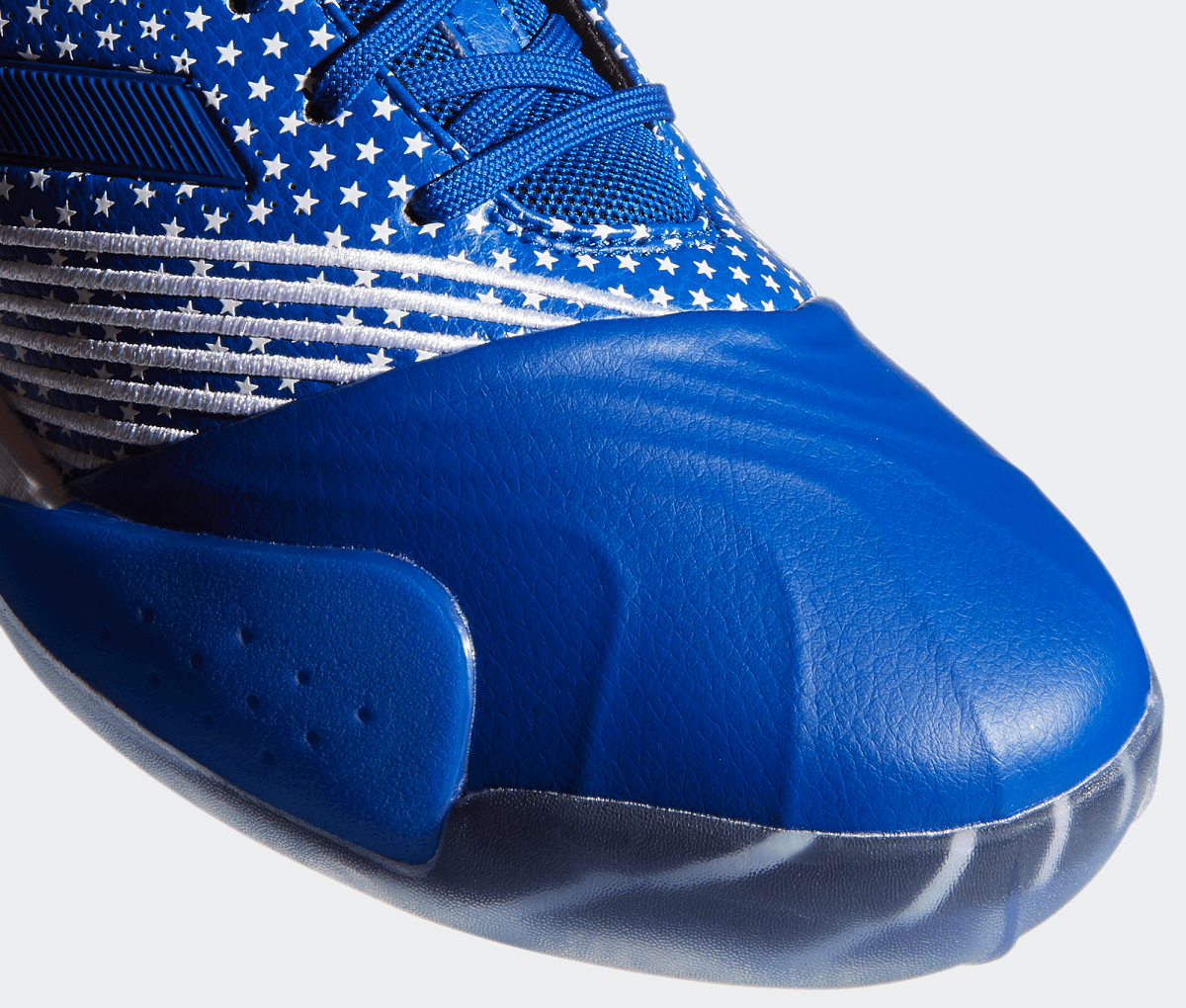 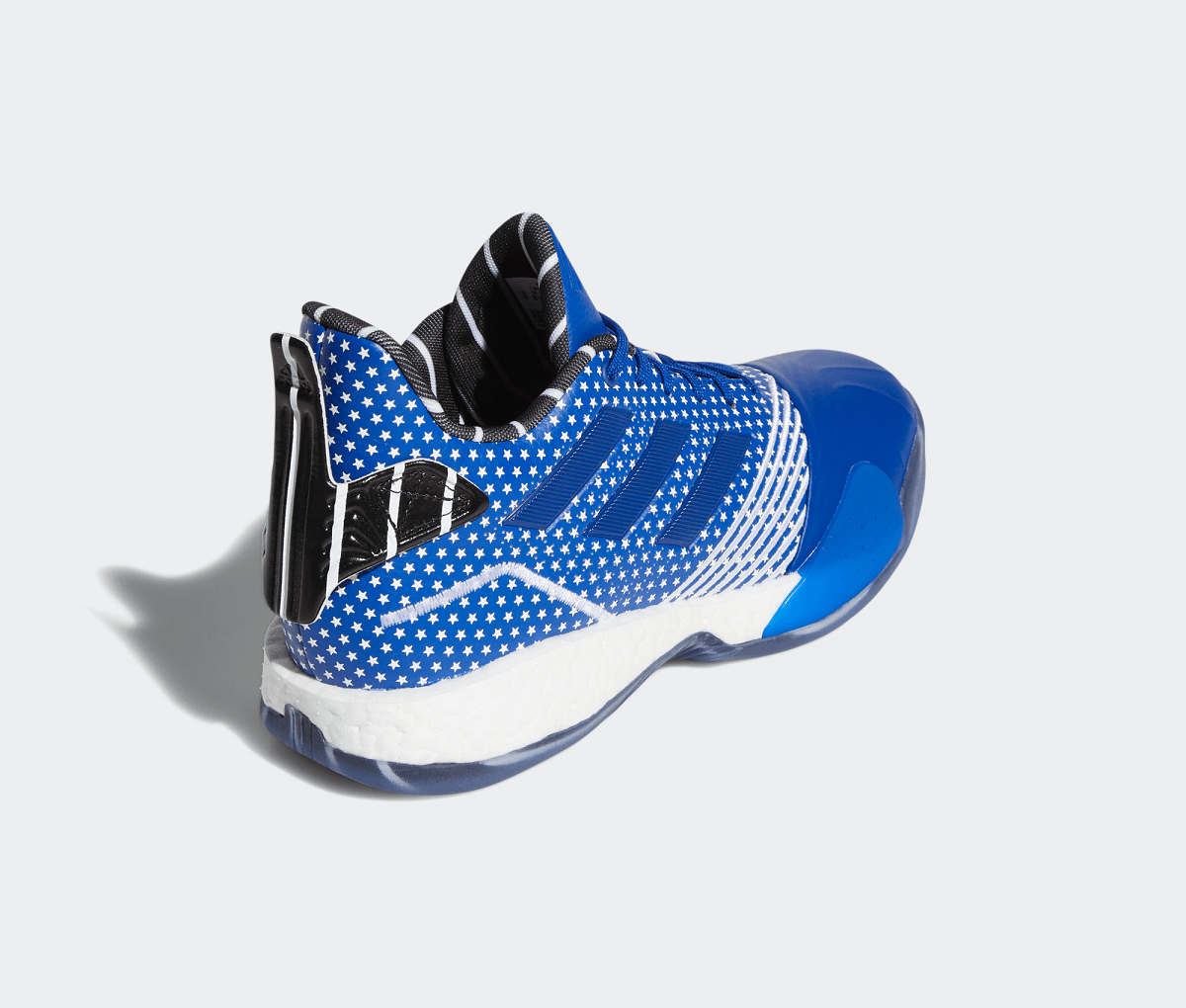 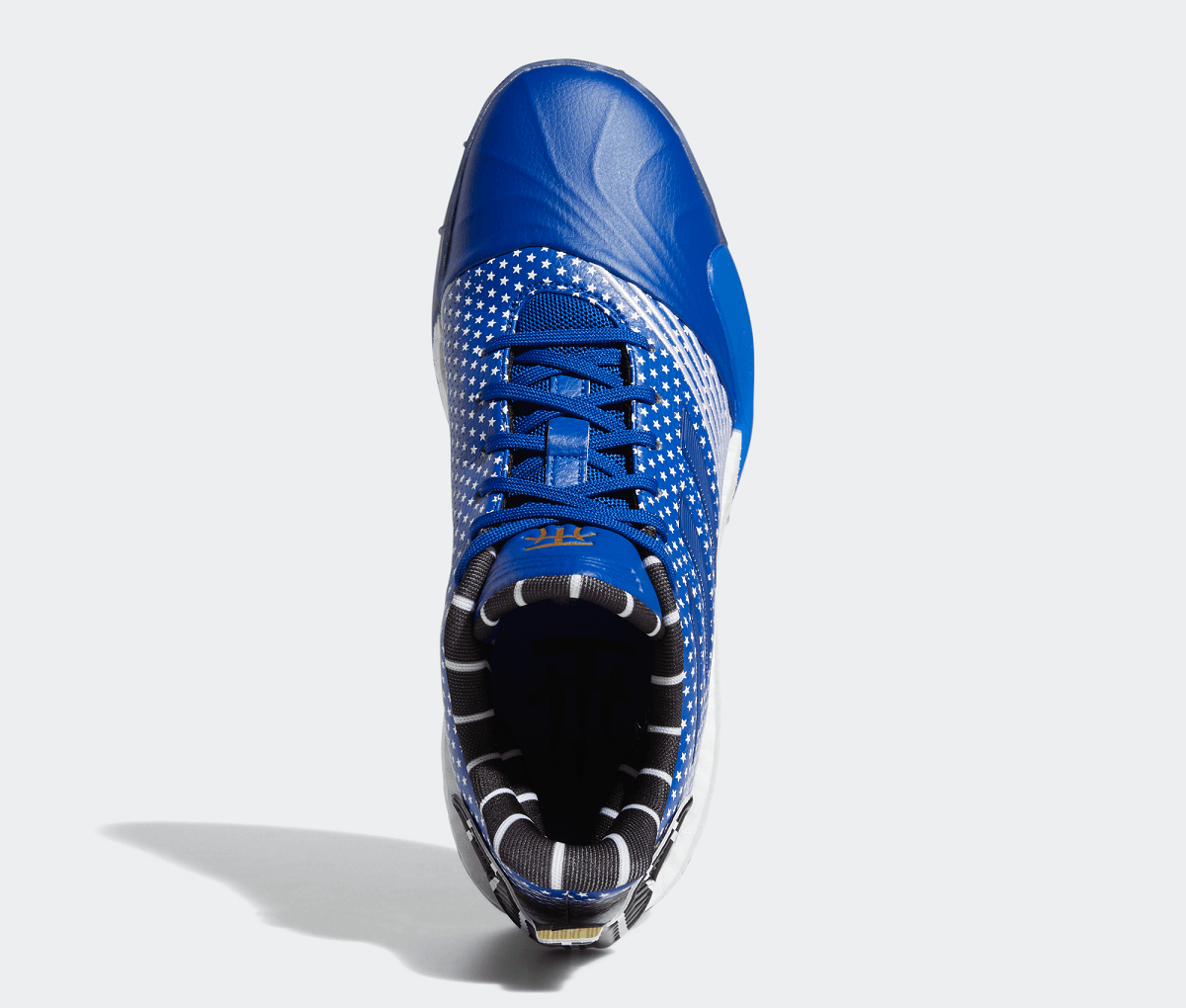 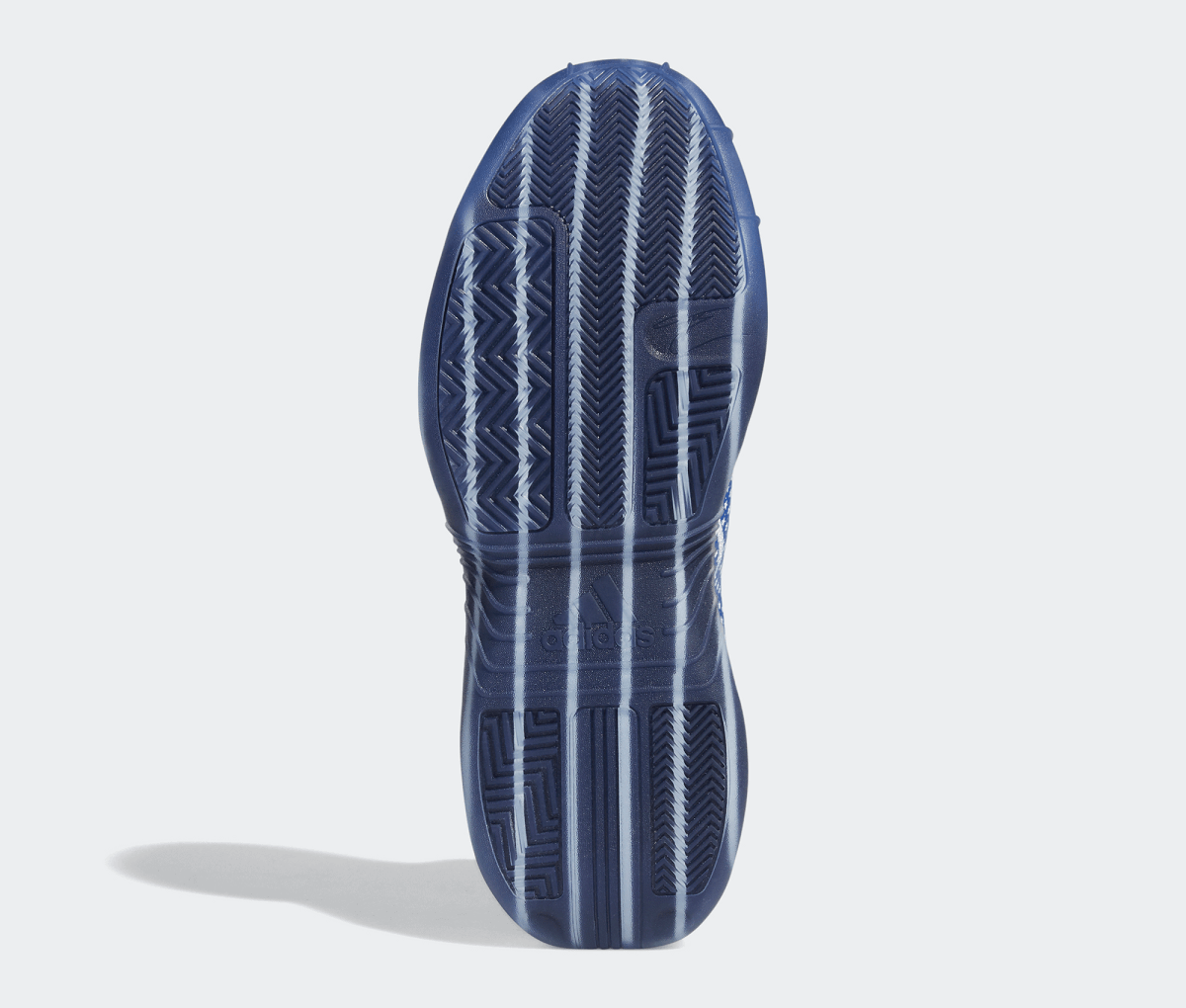