Being that the Superstar is one of the most popular and well-recognized adidas silhouettes, it isn’t surprising that we’re seeing a new version of the shoe release. This version updates the classic with a high-quality Primeknit upper and Bounce cushioning.

It’s refreshing to see adidas innovating by placing modern performance technologies onto a classic silhouette instead of just pumping out retros like other companies do.

Staying true to the design of the original sneaker, the Superstar Bounce PK still features the shell toe design as well as a completely separate tongue. A variety of Primeknit colorways and patterns have surfaced online, including all white, all black, black and white striped as well as blue and black striped colorways.

An interesting note about the Primeknit versions is that they lack the traditional Three-Stripes logo that we’ve seen on every pair of Superstars to date. On top of the Primeknit versions of the Superstar Bounce, adidas is also launching colorways that feature a synthetic mesh upper that include the traditional Three-Stripes logo. All of these colorways feature the fan-favorite adidas Bounce cushioning setup, which should be a bit more comfortable than the original rubber build. The midsole is scored with a pattern that is very similar to the one found on the adidas AlphaBounce. Finally, although we don’t get a good look at it in the pictures, it looks as though the traction pattern on the outsole will stay true to the original and feature the same design.

So far there is no information about the price points of the adidas Superstar Bounce PK, however, it is likely that the Primeknit versions will be more expensive than those that feature a more traditional mesh or leather mock up. These Primeknit versions are rumored to be coming February 9.

What do you think about this updated Superstar model? Let us know in the comment section below, and stay tuned to WearTesters for future adidas releases. 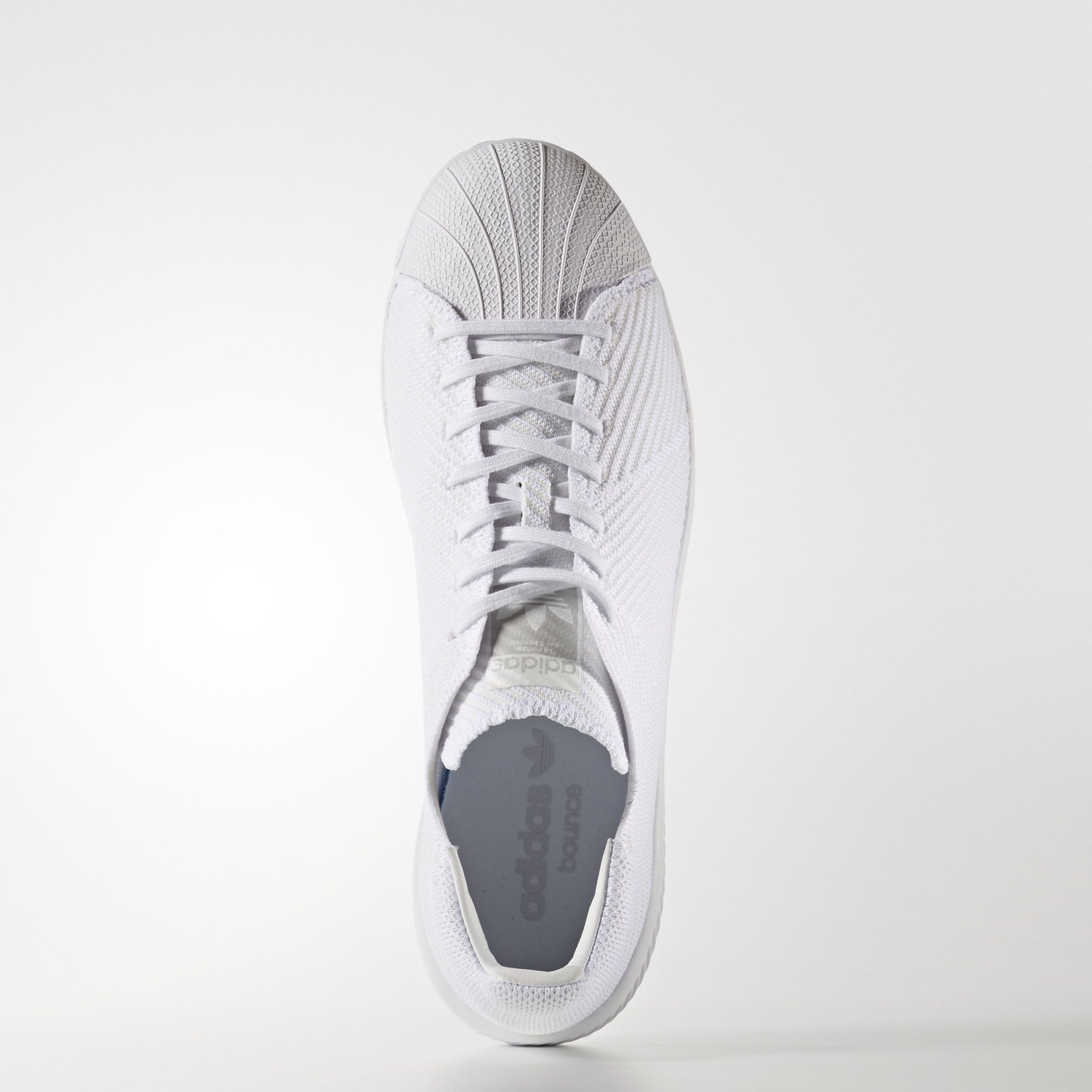 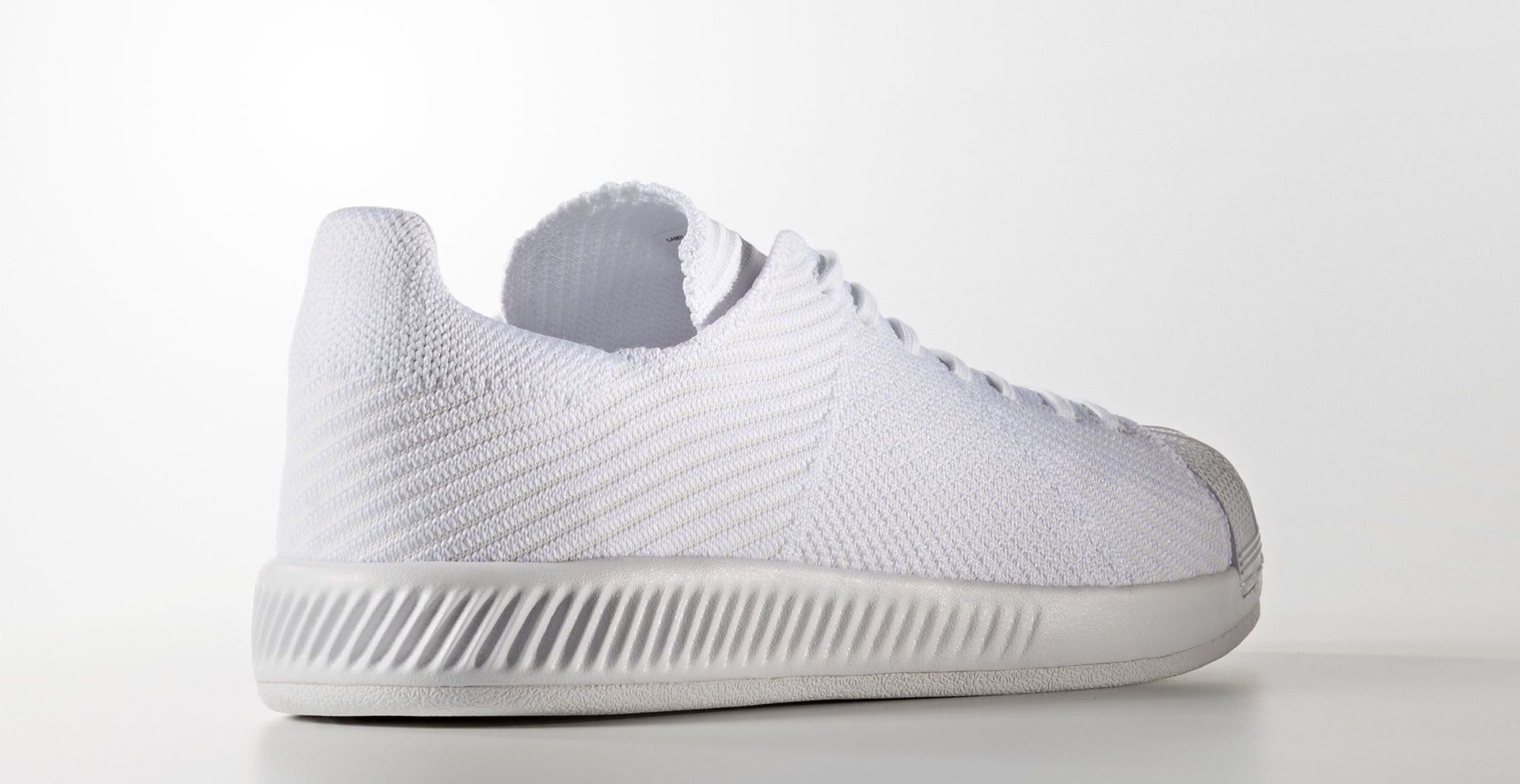 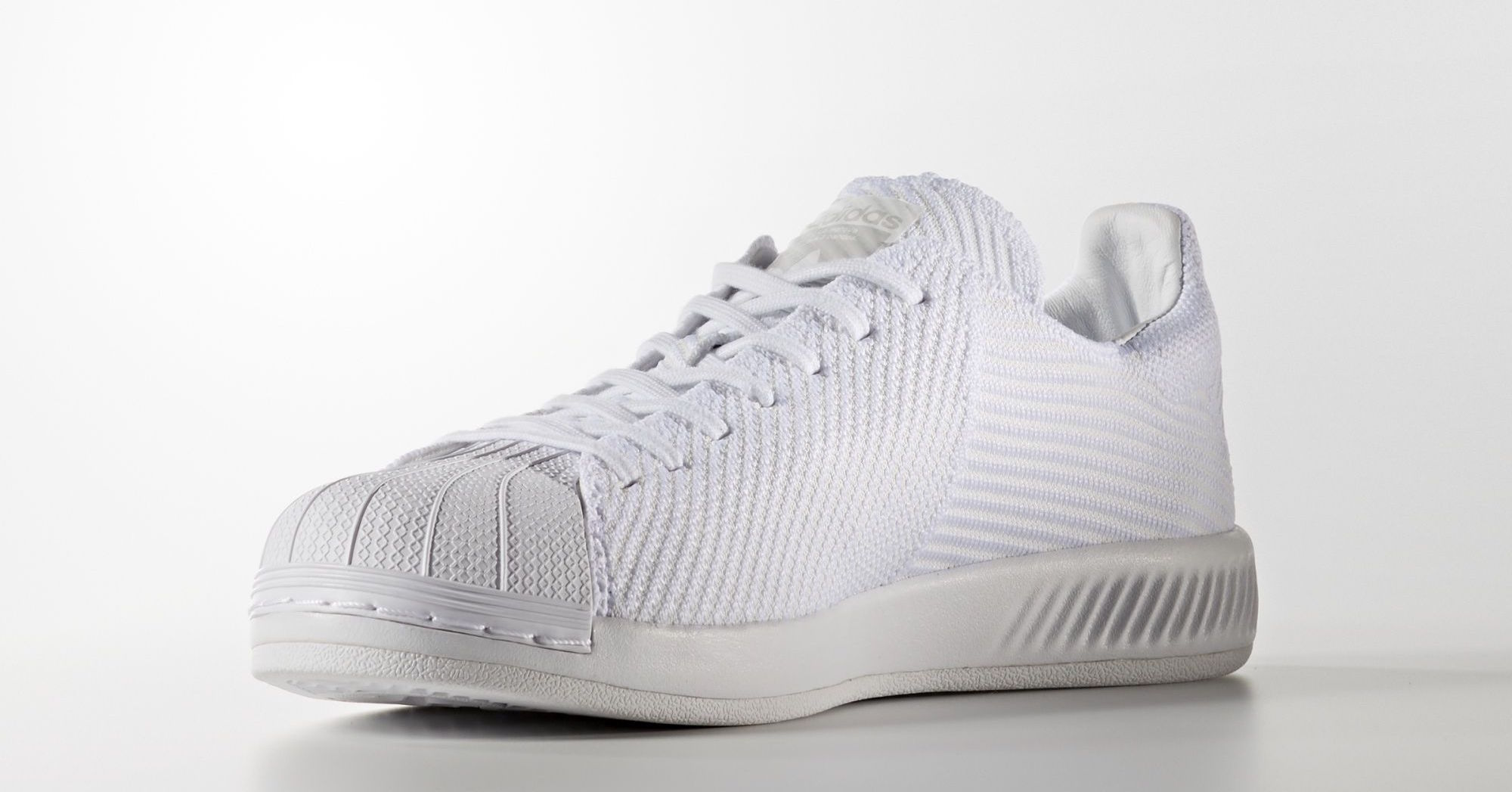 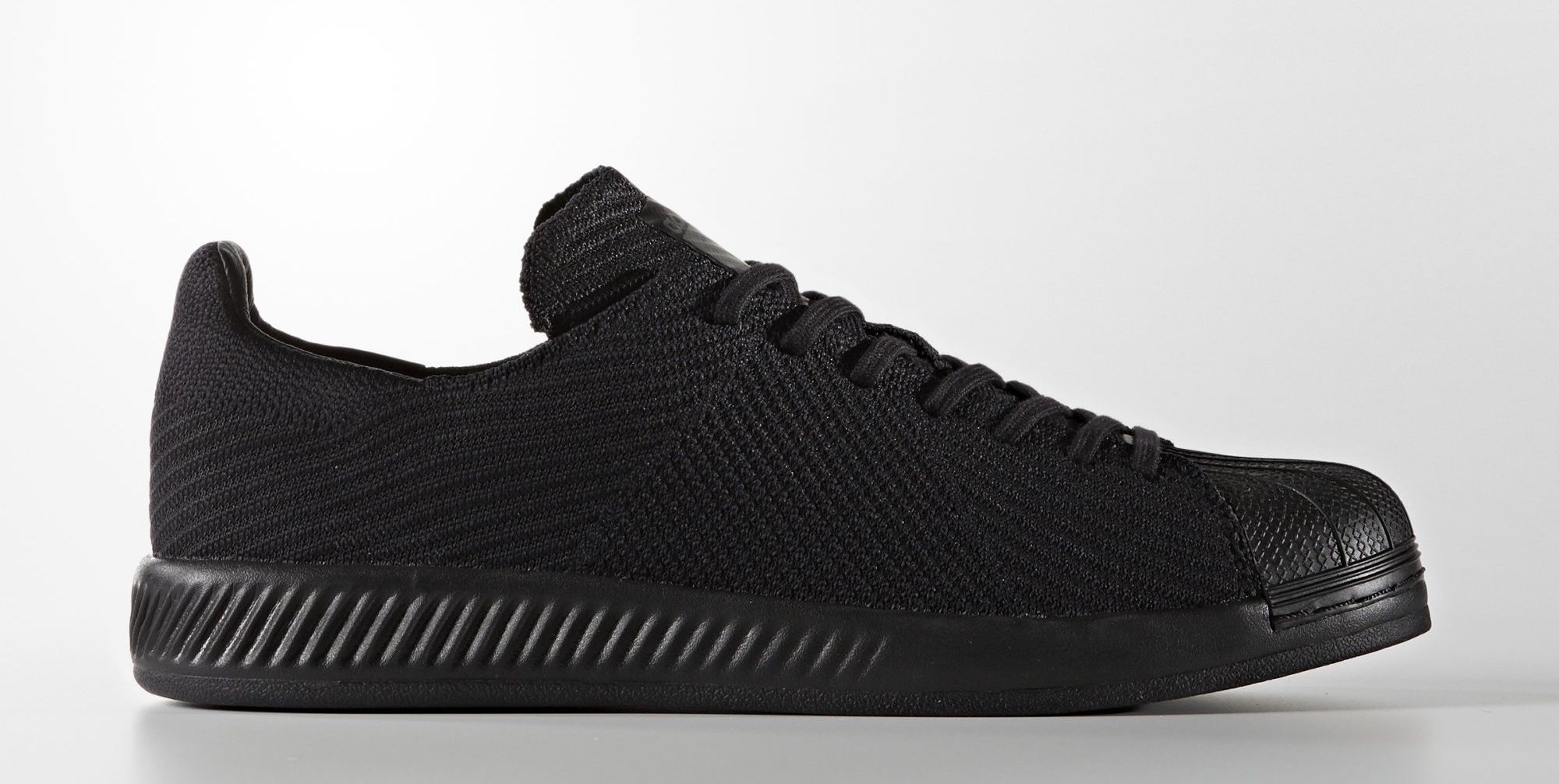 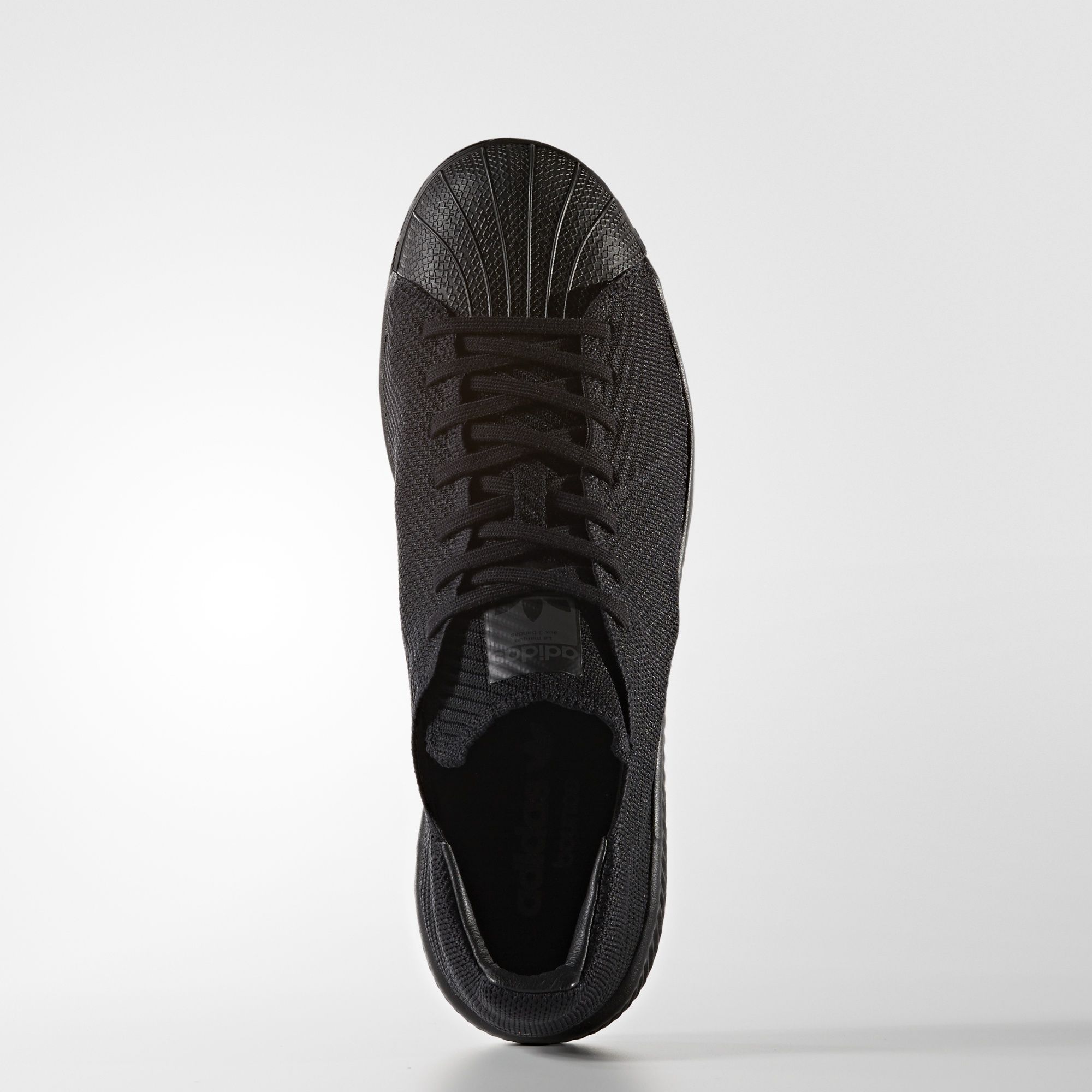 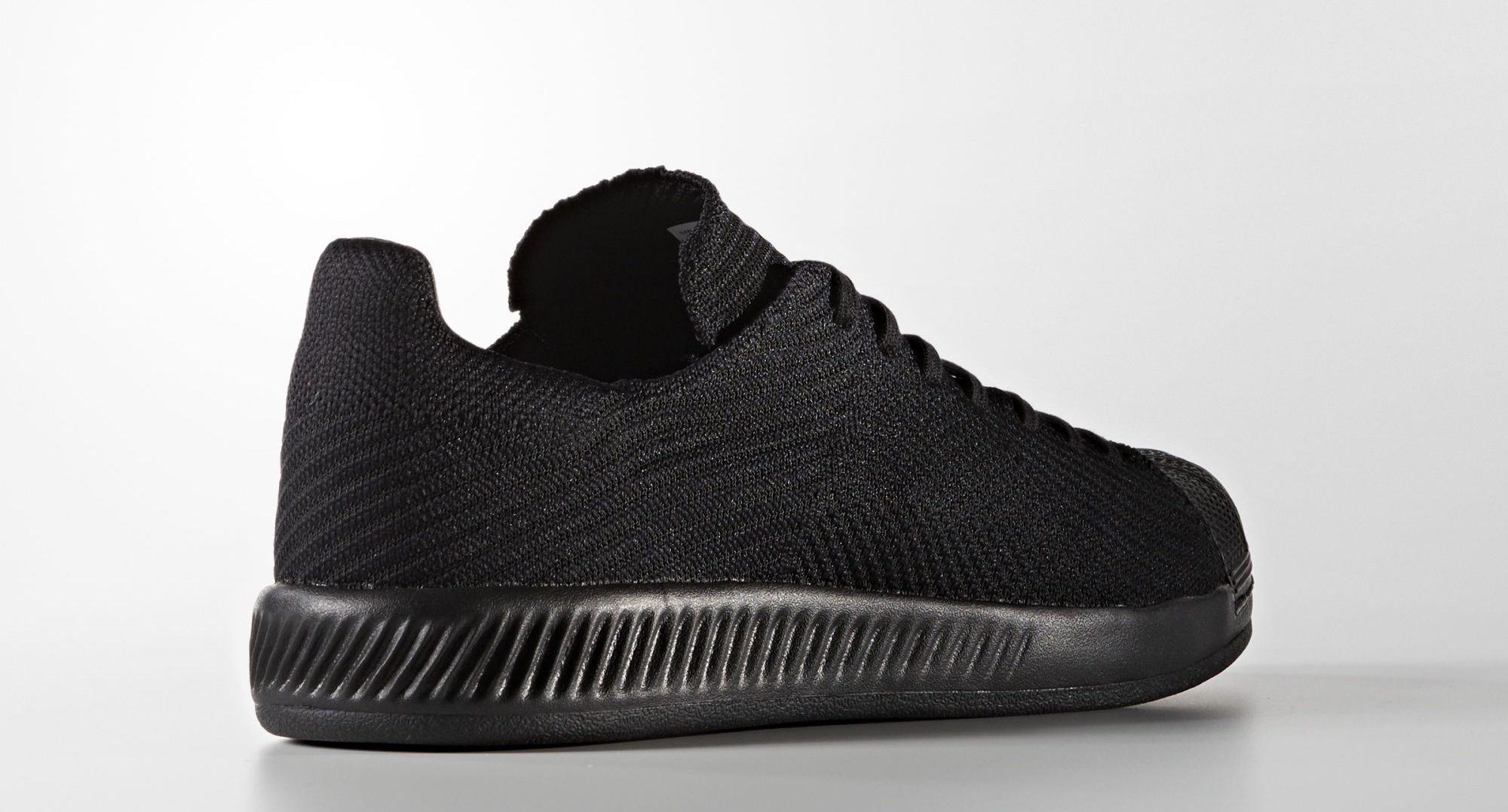 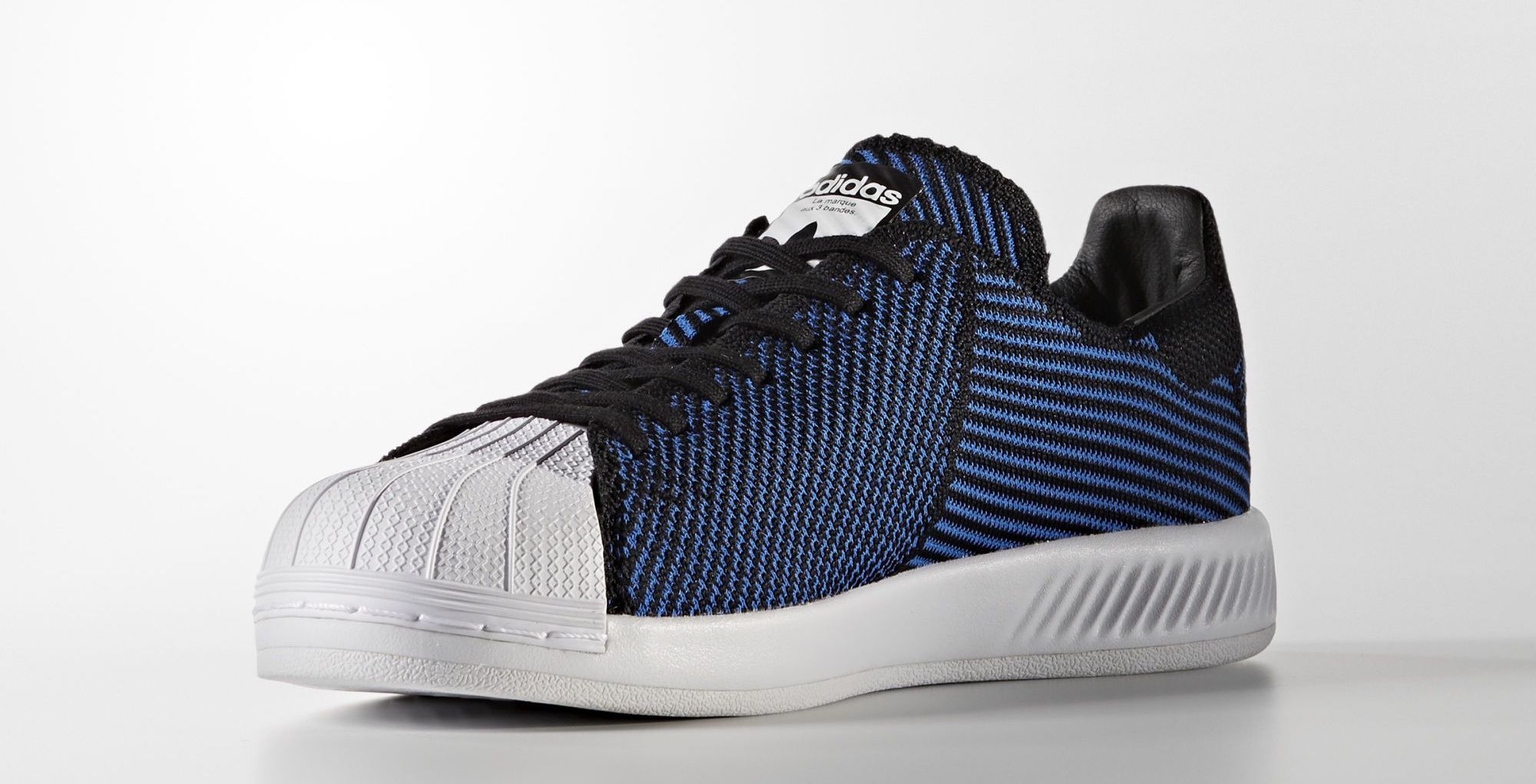 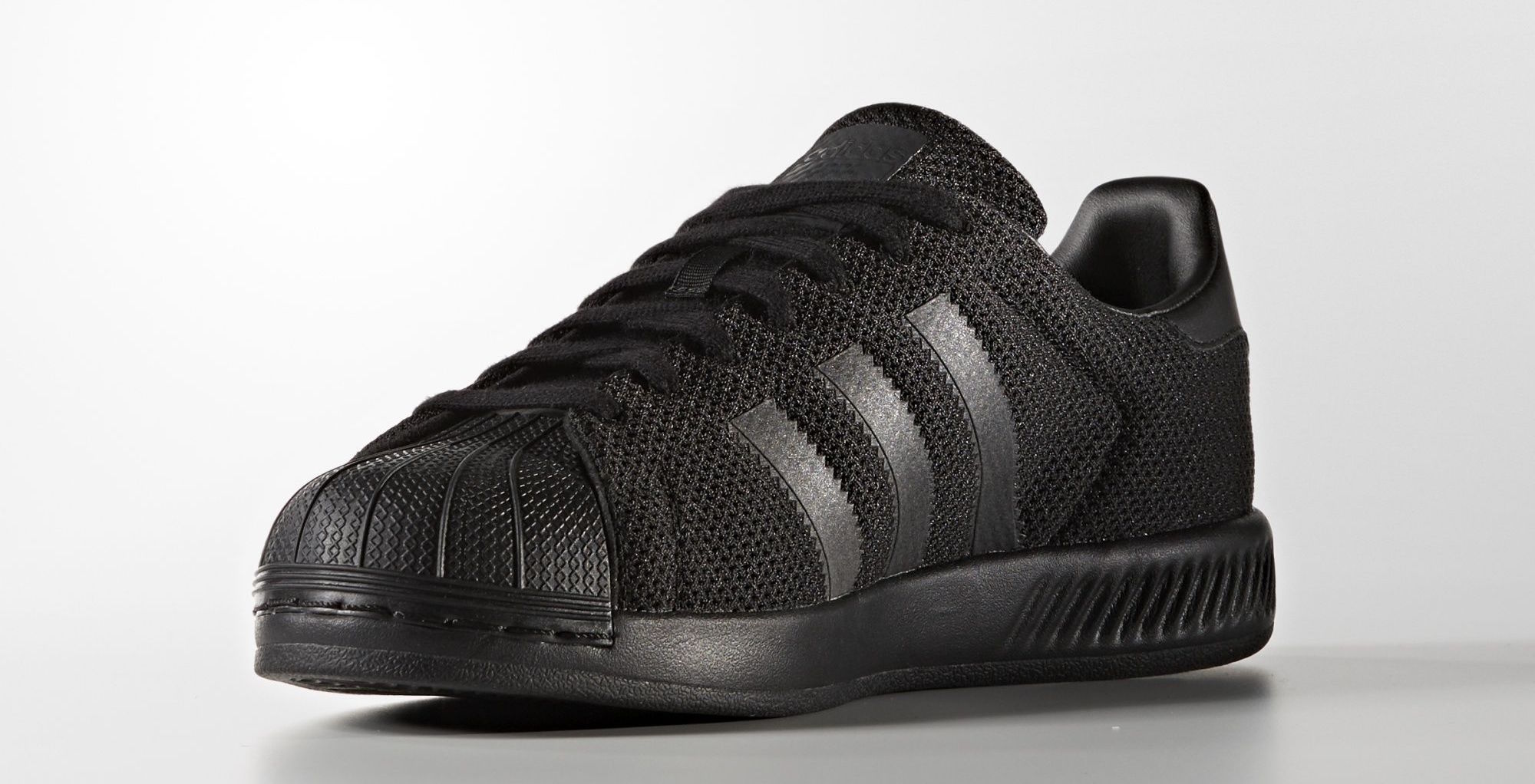 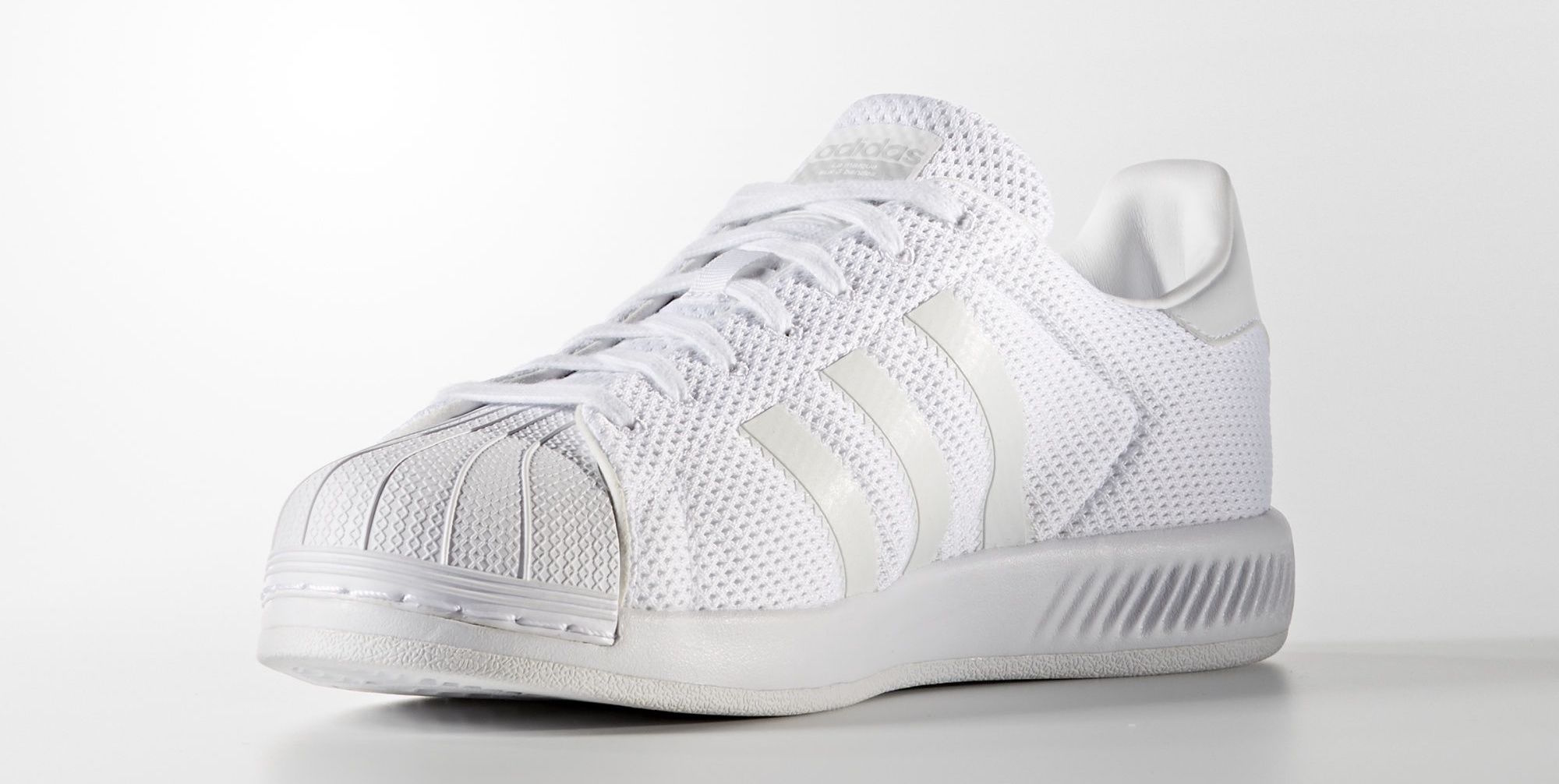