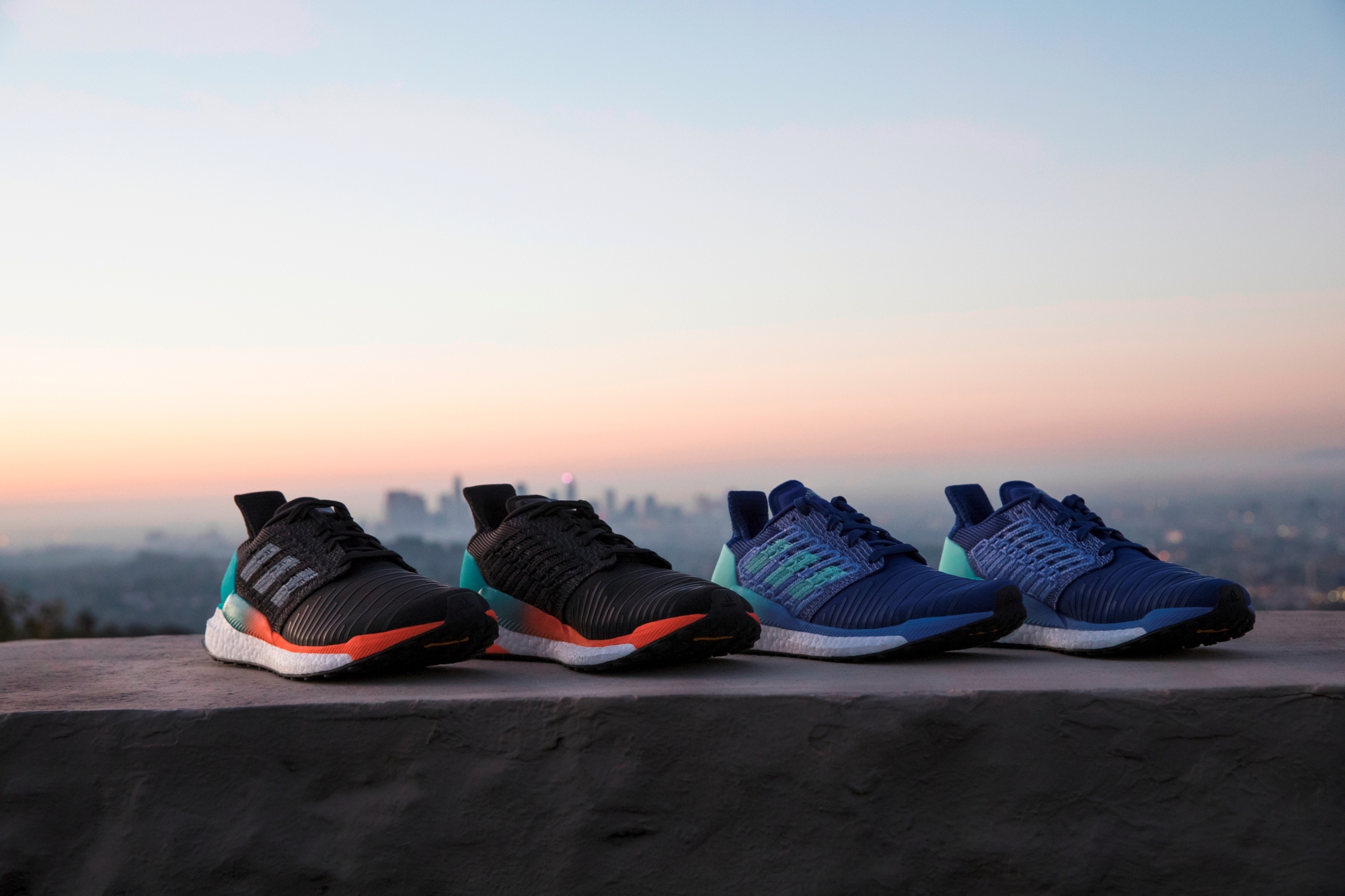 Even though Facebook is embroiled in one of its worst scandals yet, the cost of advertising on the platform is skyrocketing. Now, adidas has paused its video ads on Facebook after an internal audit of its spending on the social media platform.

According to Digiday, which spoke with three separate agency executives on the condition of anonymity, adidas’ media team has stopped buying video ads on Facebook and is reviewing whether to cut its spending on the platform due to concerns that people aren’t regularly viewing the brand’s ads.

The executives told Digiday that adidas is frustrated about the limited amount of data Facebook shares with its marketers to verify the efficacy of their ads. According to one executive, up to 30% of what adidas spends on Facebook could be wasted.

“adidas aren’t happy with what’s happening to their money,” the executive told Digiday. Both adidas and Facebook declined to comment for Digiday’s story.

According to Digiday, an internal review of adidas’ spending on Facebook found that viewability and retention rates for its ads weren’t high enough. adidas uses Moat to track how much of its videos are played in view but getting verifiable numbers can be tricky when Facebook doesn’t give adidas access fast enough. In a CMO Council survey of 233 senior marketers, 62% said false reports from Facebook caused them to pull back spending on the network.

However, according to Digiday, adidas has continued its advertising with Instagram, a company owned by Facebook — and one that becomes more and more like Facebook every day with the addition of features once exclusive to Mark Zuckerberg’s platform.

You can read Seb Joseph’s article at Digiday for the full story.