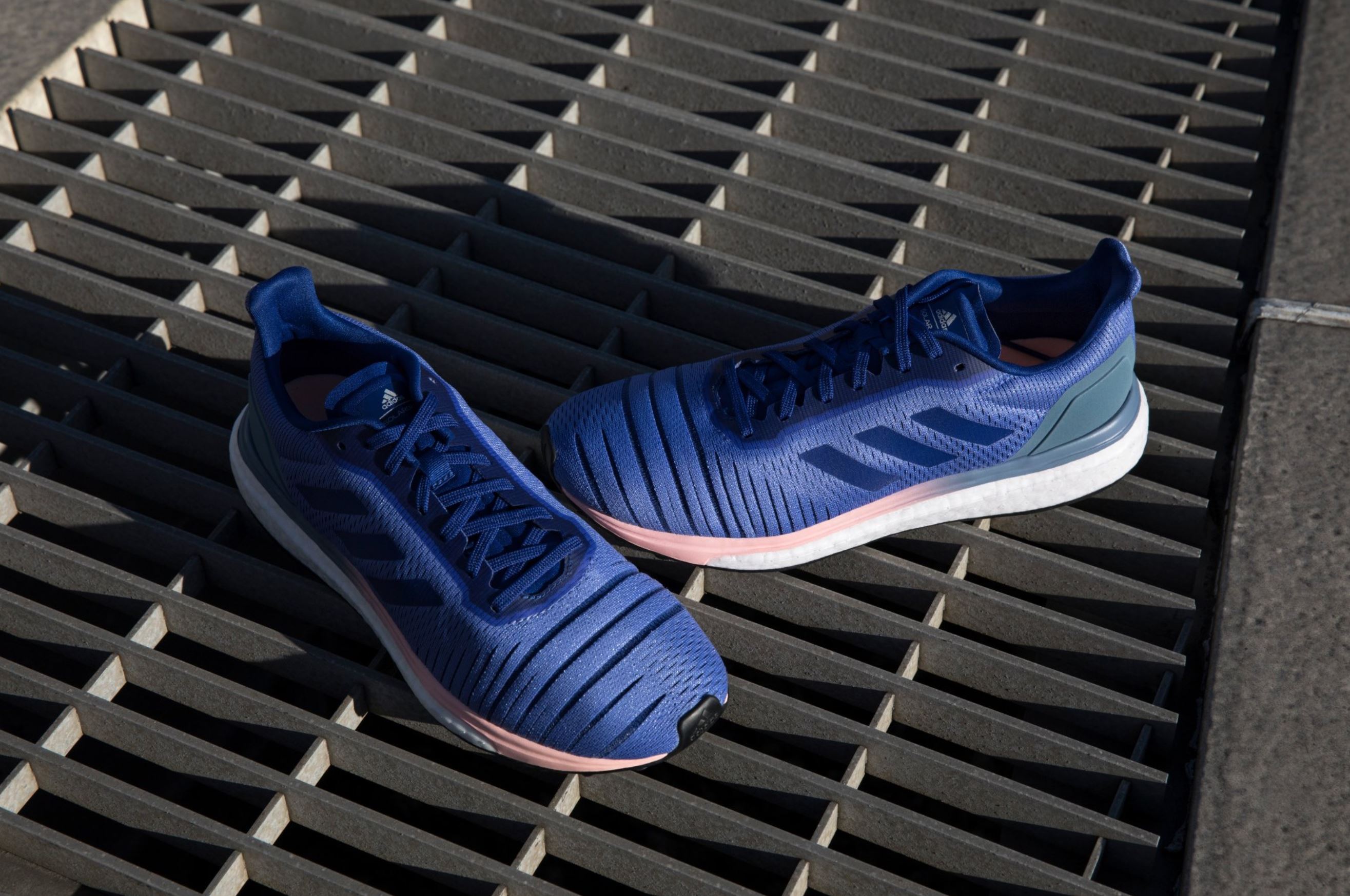 Fresh off the release of the Solar Boost, adidas has unveiled its next performance silhouette: the Solar Drive.

It looks like adidas is updating its Energy line with new Solar silhouettes. The Solar Drive is priced at $120, according to leaker @py_rates, beneath the Solar Boost’s $160 price tag.

The Solar Drive, the new shoe, does not feature the knit and TechFit upper of the Solar Boost and instead uses a mesh upper with forefoot ribbing for support. It weighs 318 grams in a US 9.5 and features a traditional cushioned tongue and lace closure. However, it does carry over the full-length Boost midsole tooling from adidas’ Energy series and retains the Solar Propulsion Rail, Torsion System, and Fitcounter heel from the Solar Boost.

According to adidas, expect the Solar Drive to release in the United States on June 1. 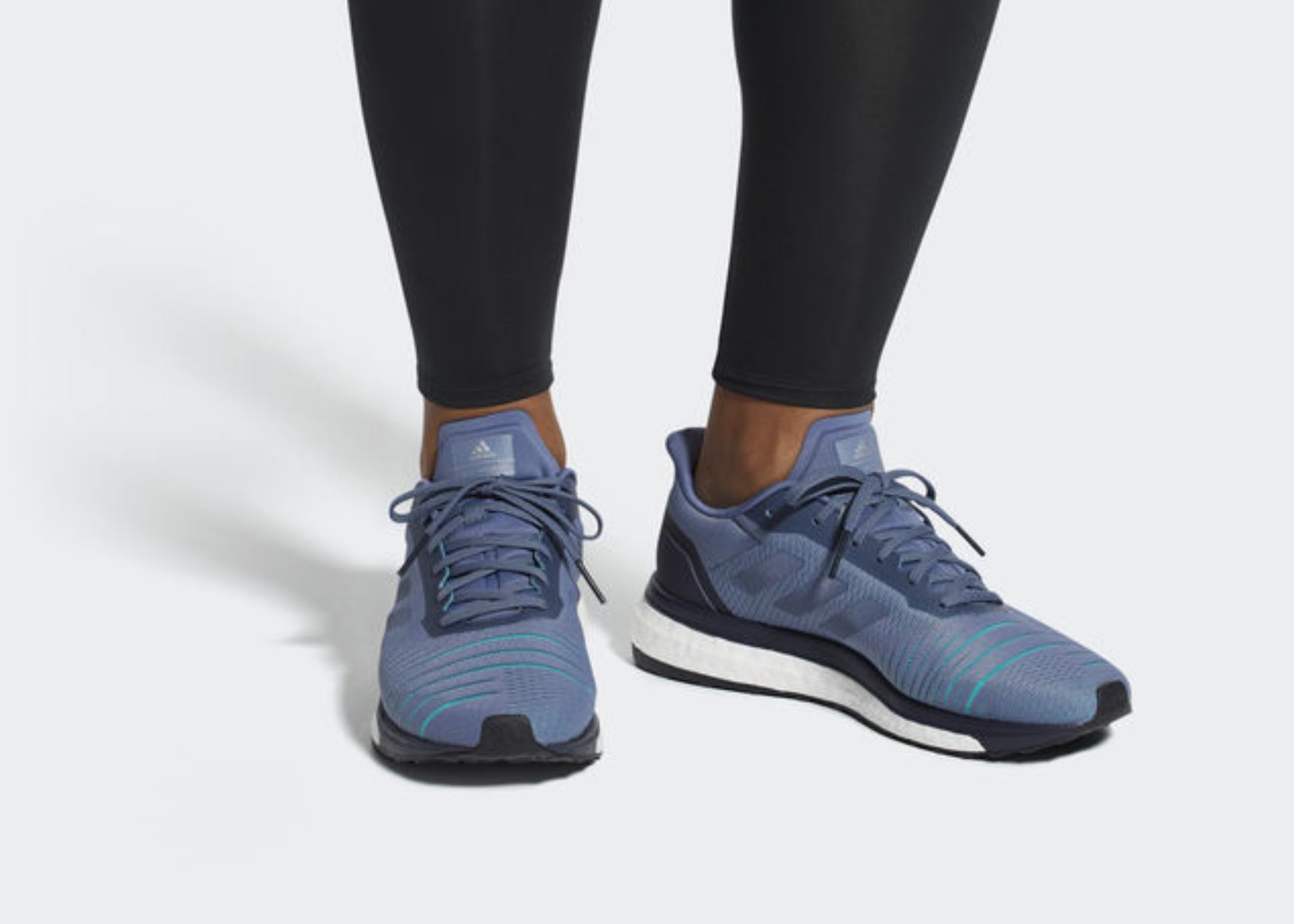 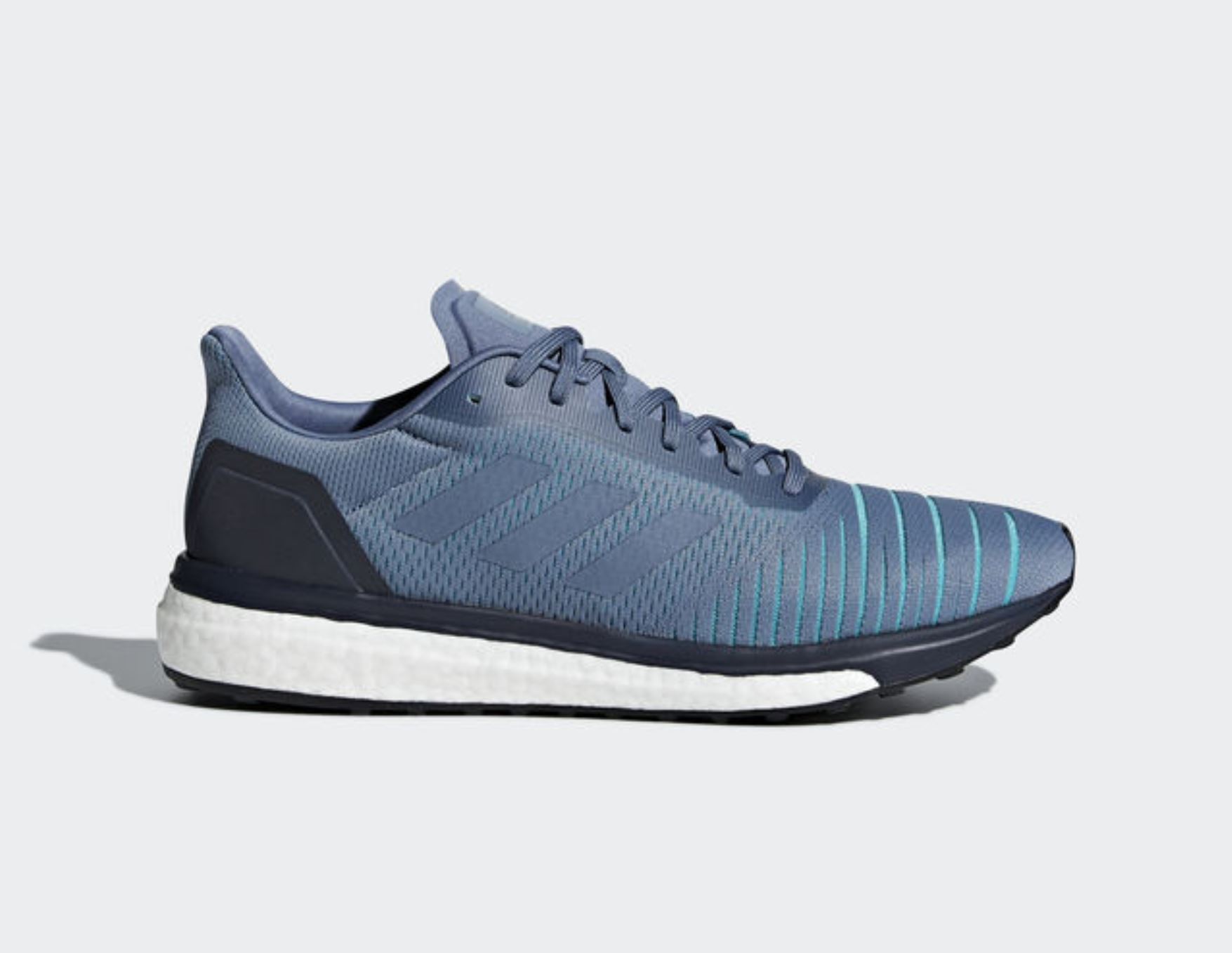