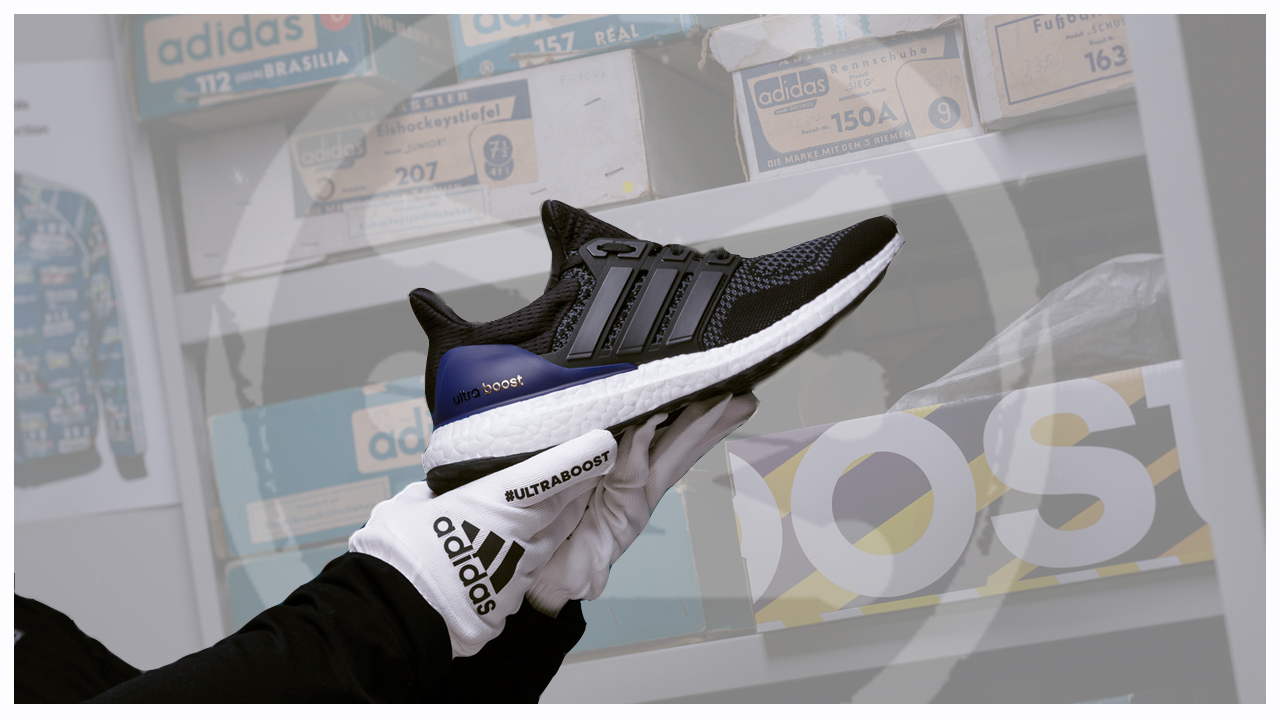 adidas Running celebrates the success of the UltraBoost by re-releasing its most popular colorways. Starting with the original.

Celebrating the legacy of the UltraBOOST, adidas plans to re-release the silhouette that revolutionized running footwear forever when it launched back in 2015.

The iconic black and dark purple colorway is set to return true to original form alongside a slew of other popular versions of the UltraBoost silhouette.

Starting on December 1, with the original black and dark purple colorway, and finishing off on December 7, adidas will be re-releasing some of the most coveted UltraBOOST colorways from the past three years. Additional colorways re-releasing include two collegiate colorways “The U” (inspired by University of Miami) and “Gig’em” (inspired by Texas A&M), Triple Black, Liberty, Ash Pearl (women’s only), Laser Red and Dark & Light Granite.

Let us know if you plan on grabbing any of the ‘Retro’ versions of the adidas UltraBoost and stay tuned for updates regarding its re-release. 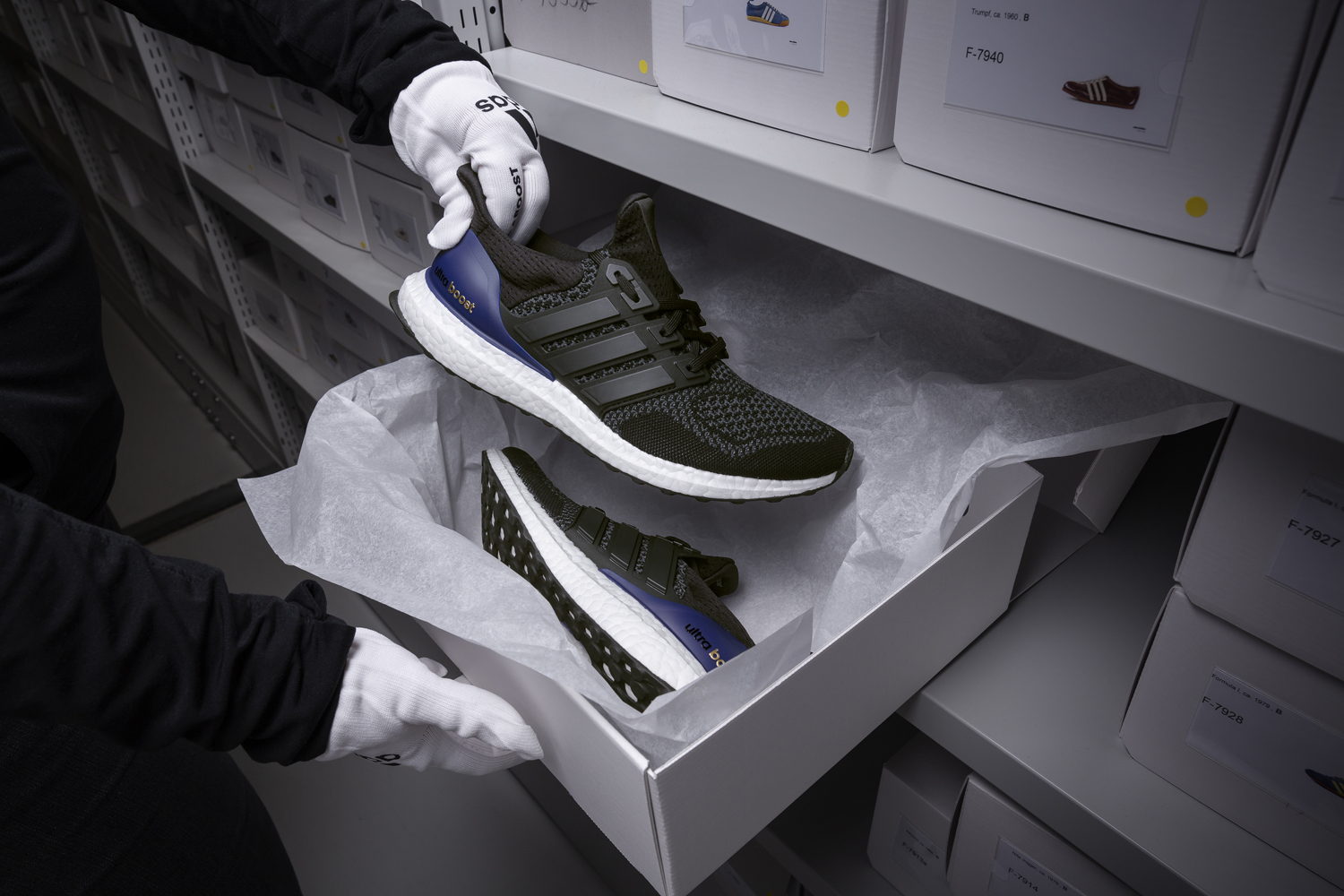 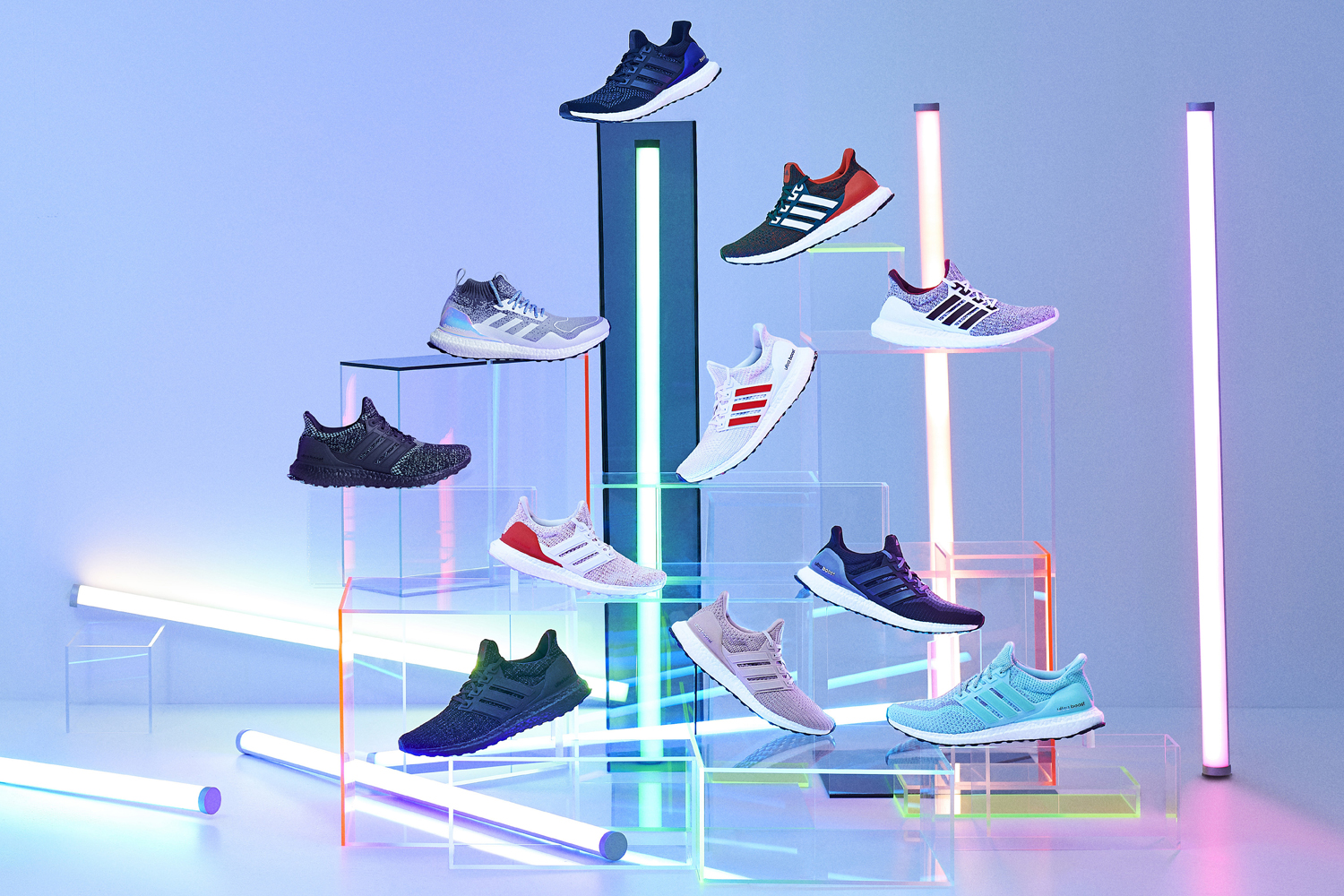 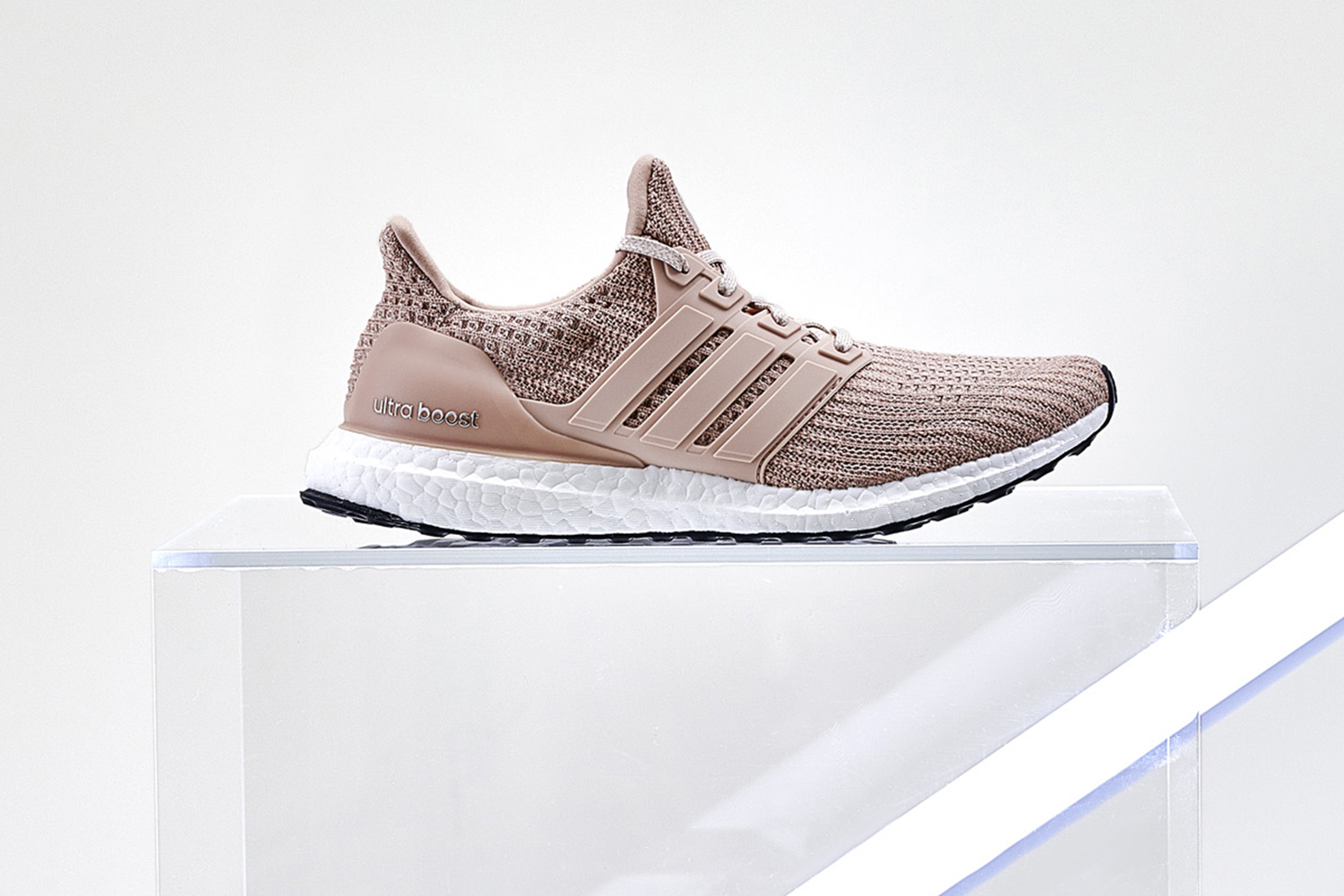 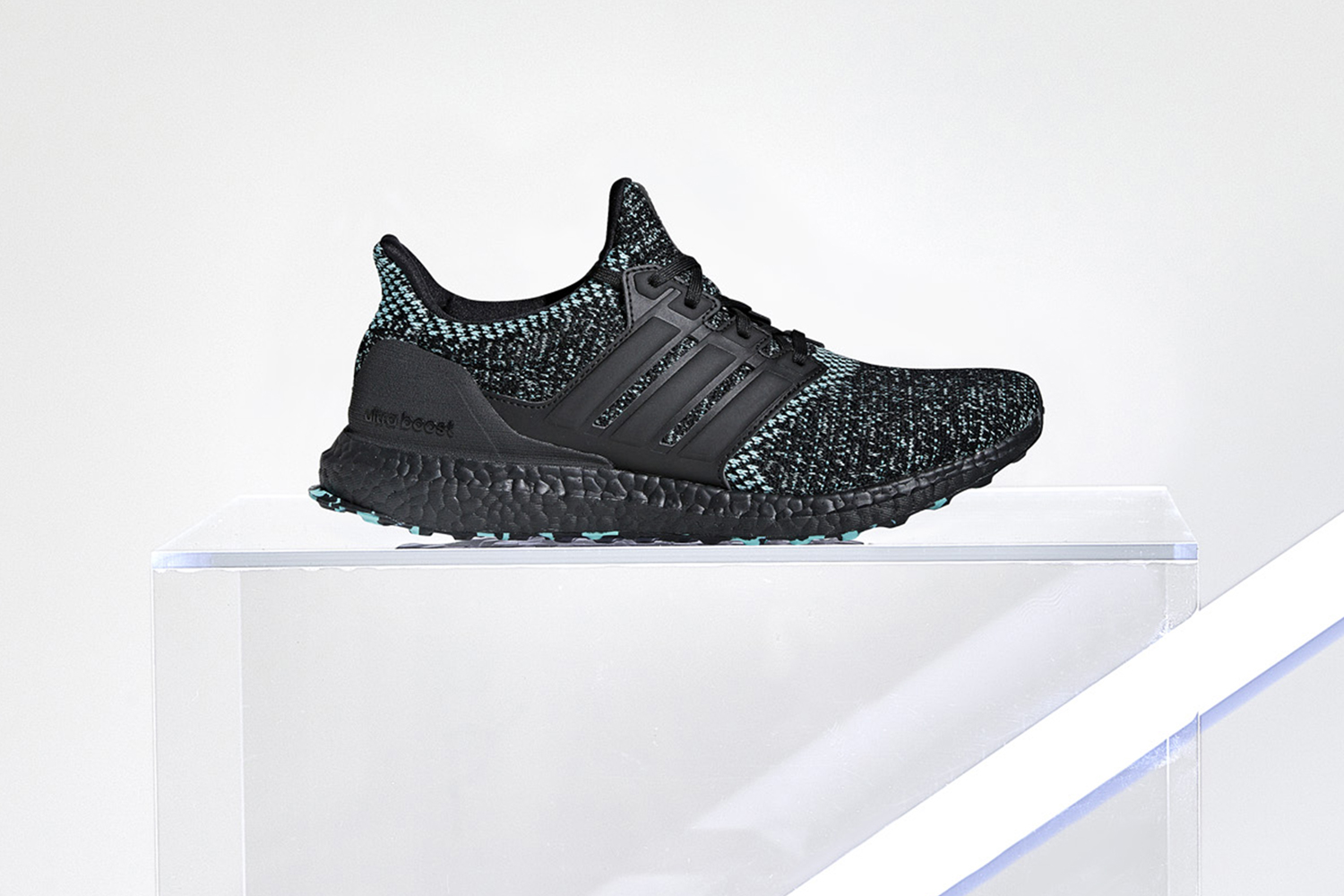 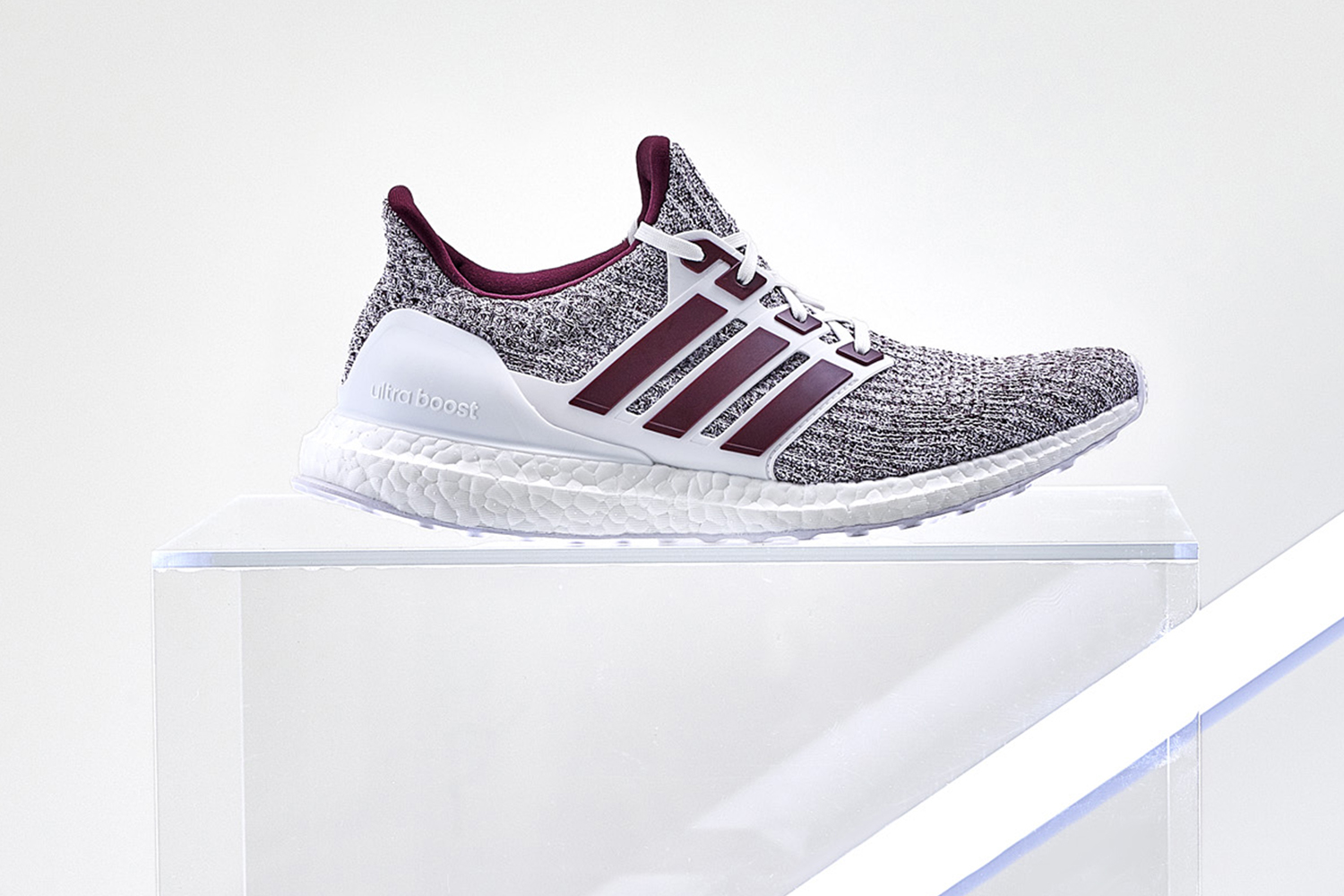 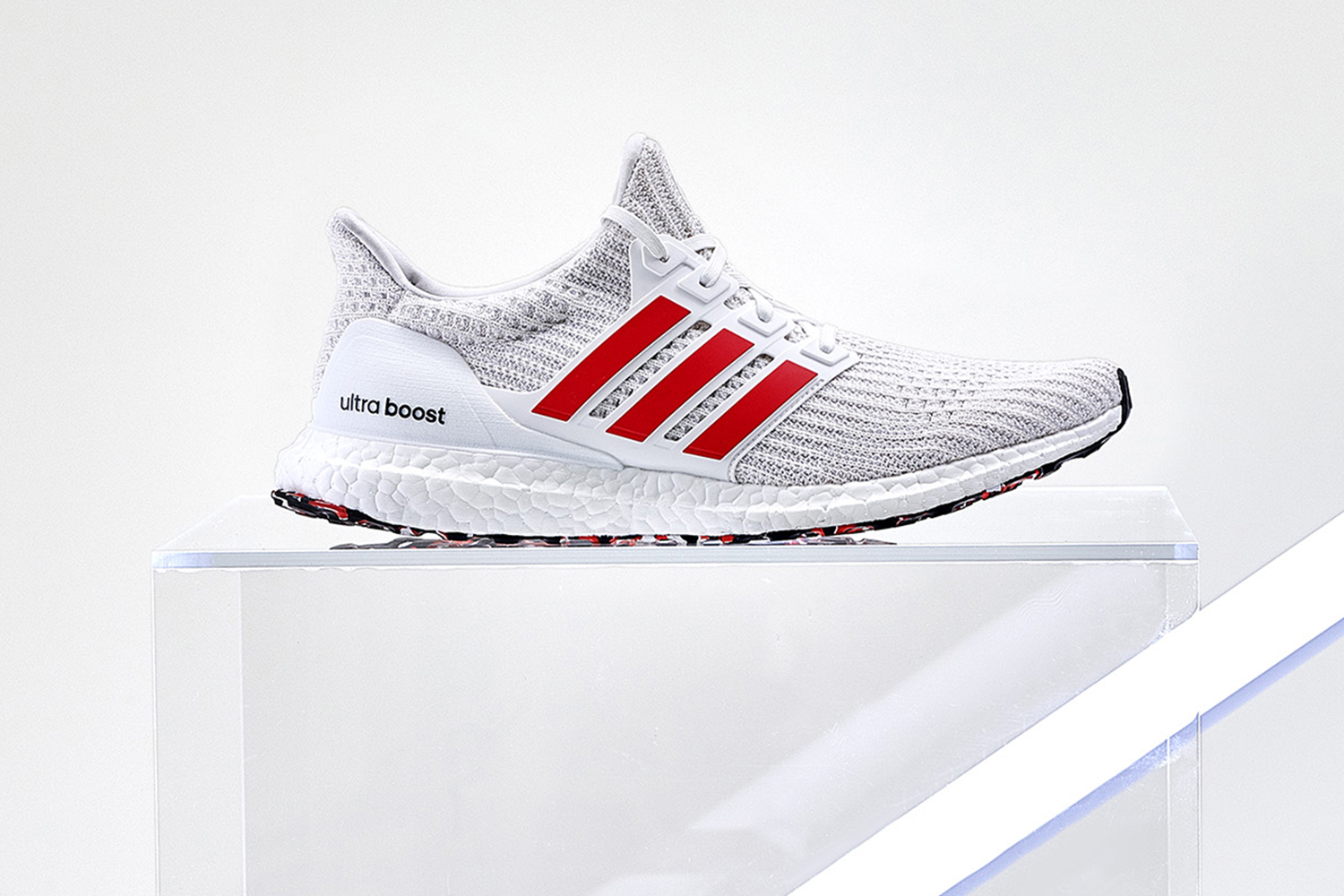 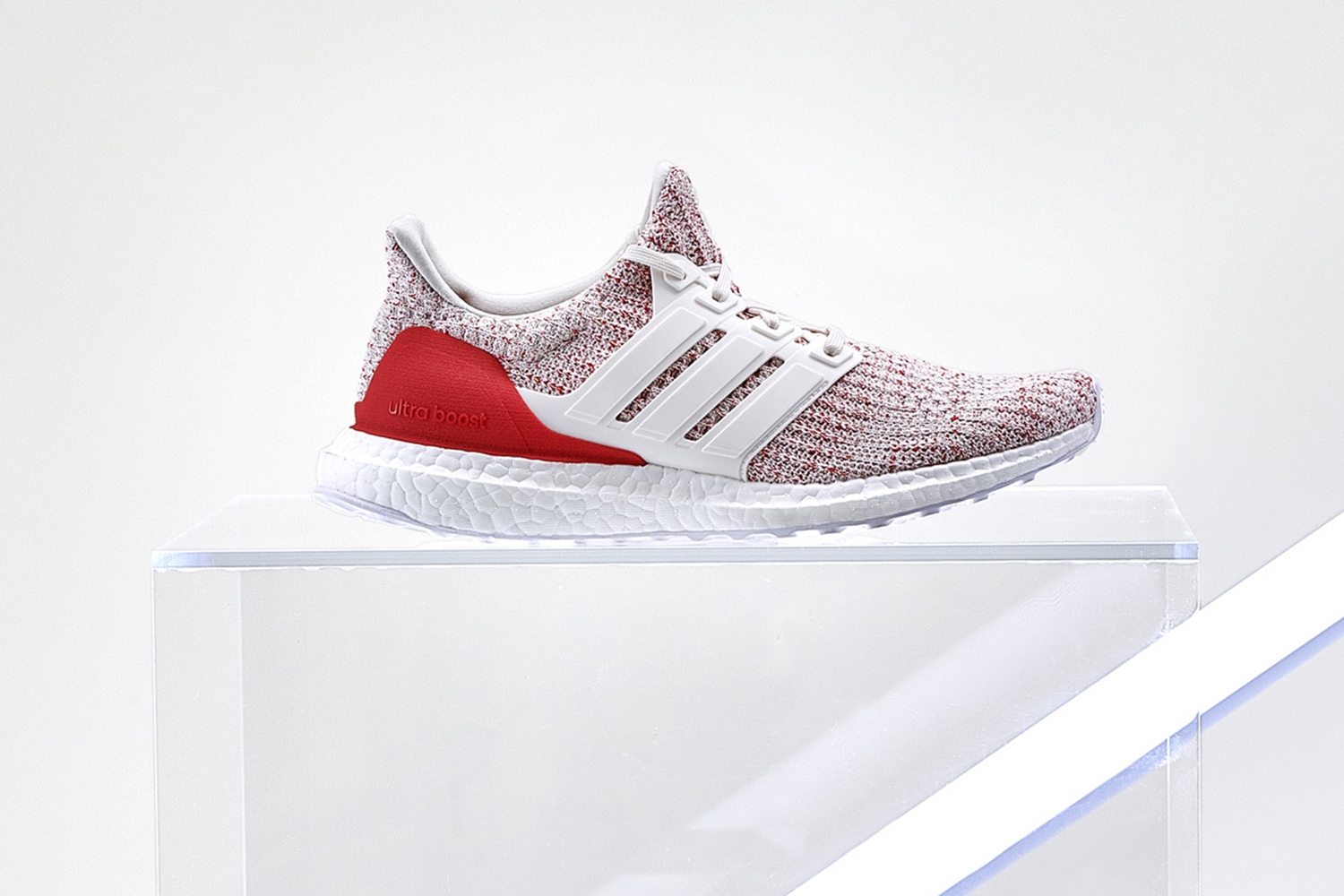 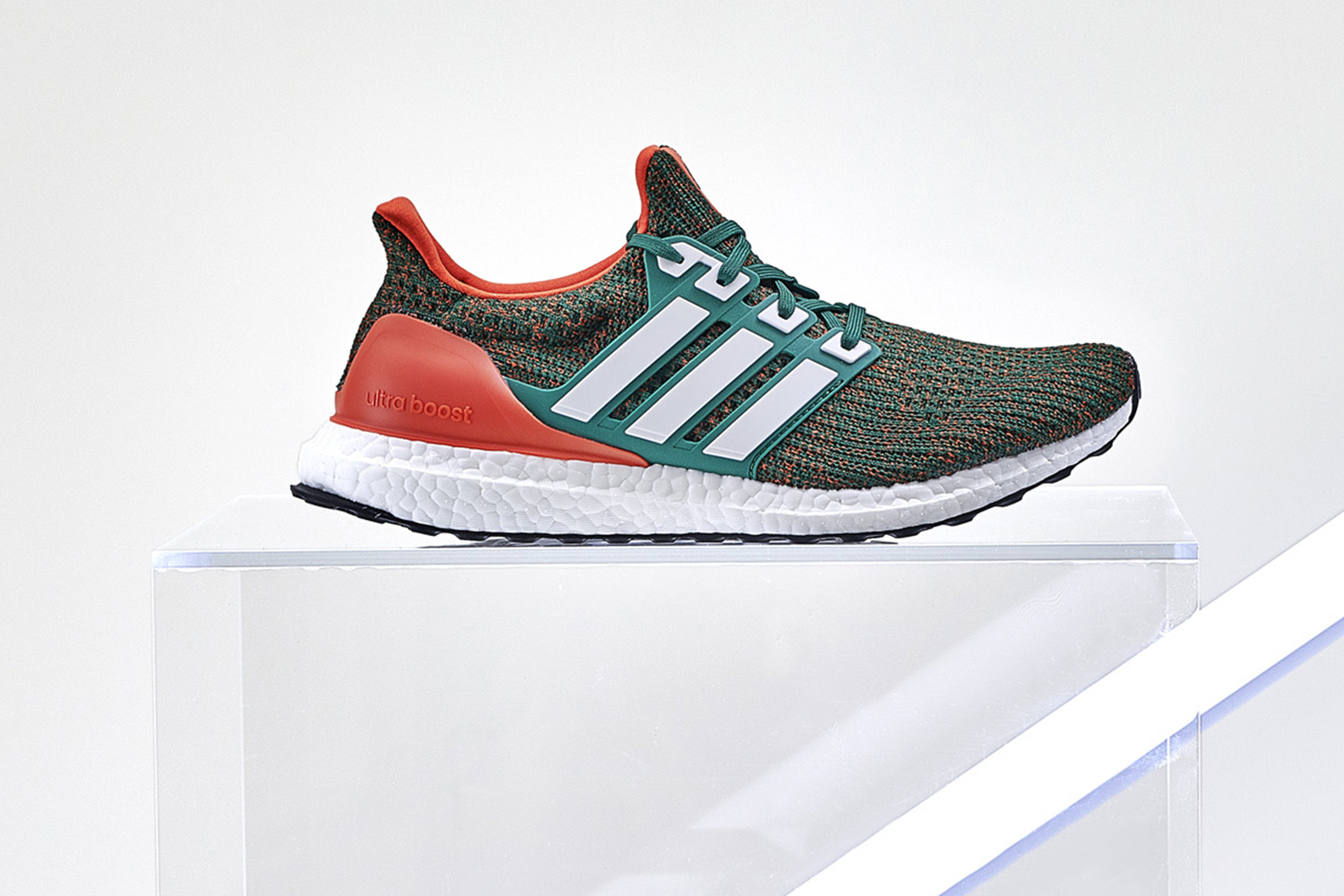 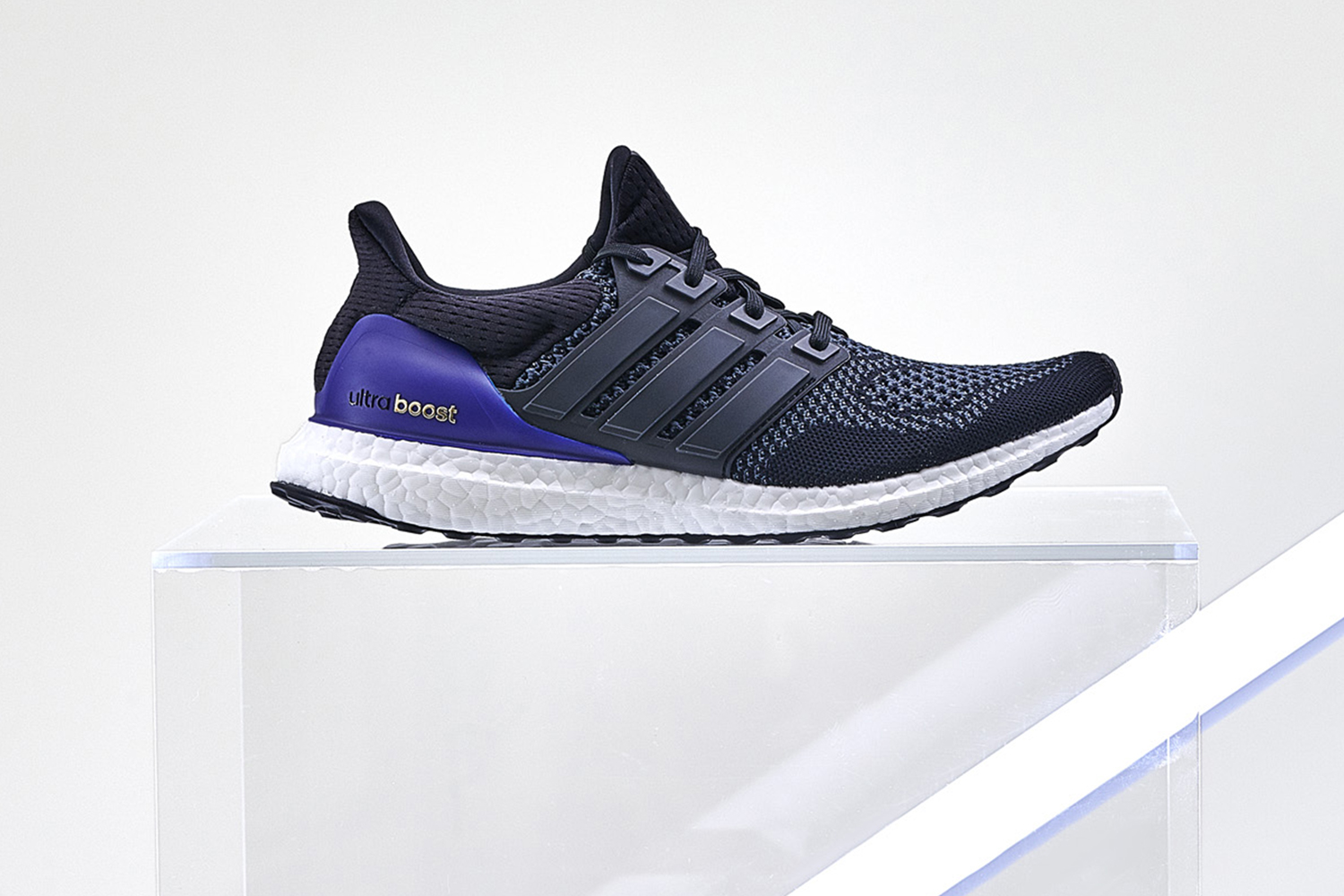 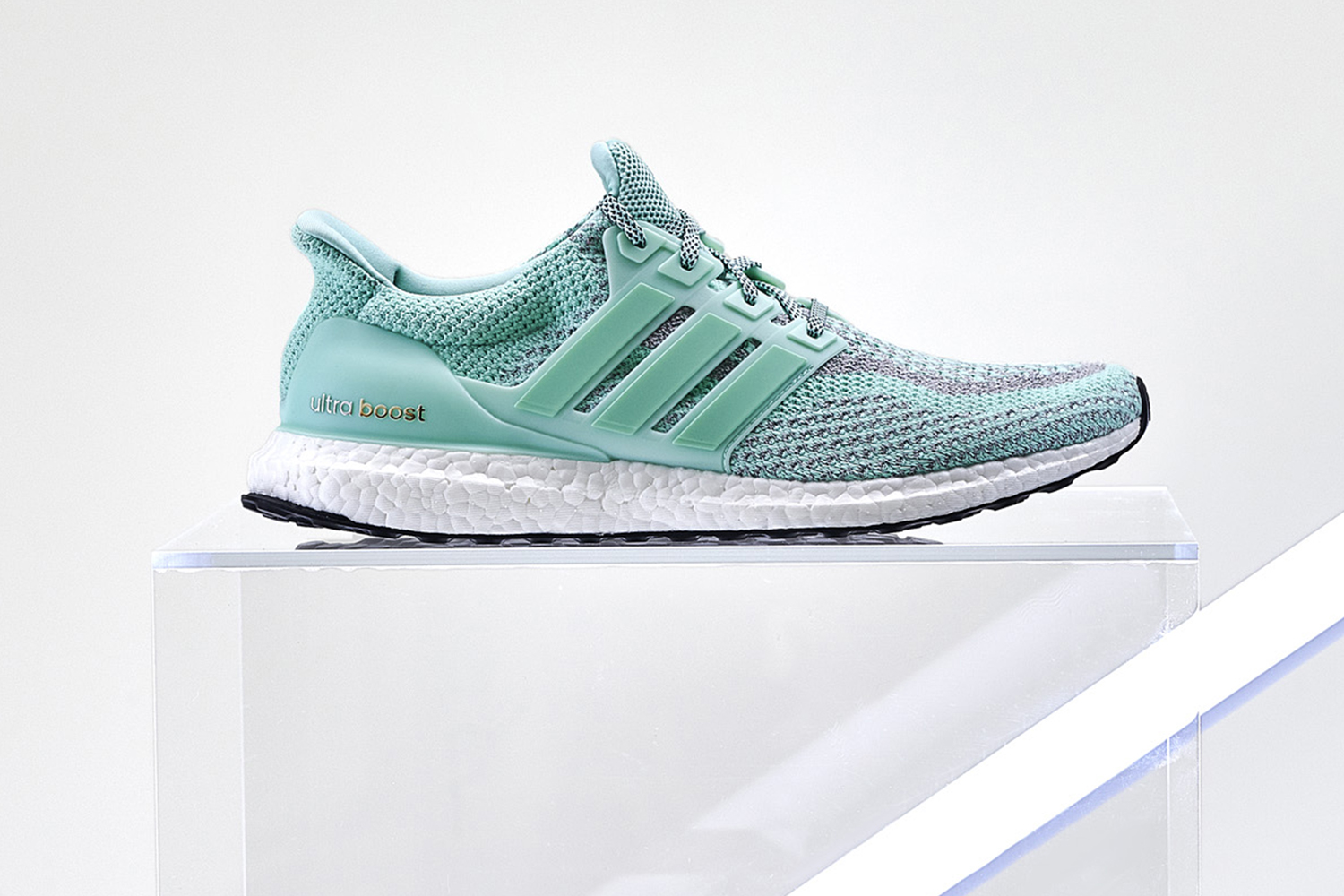 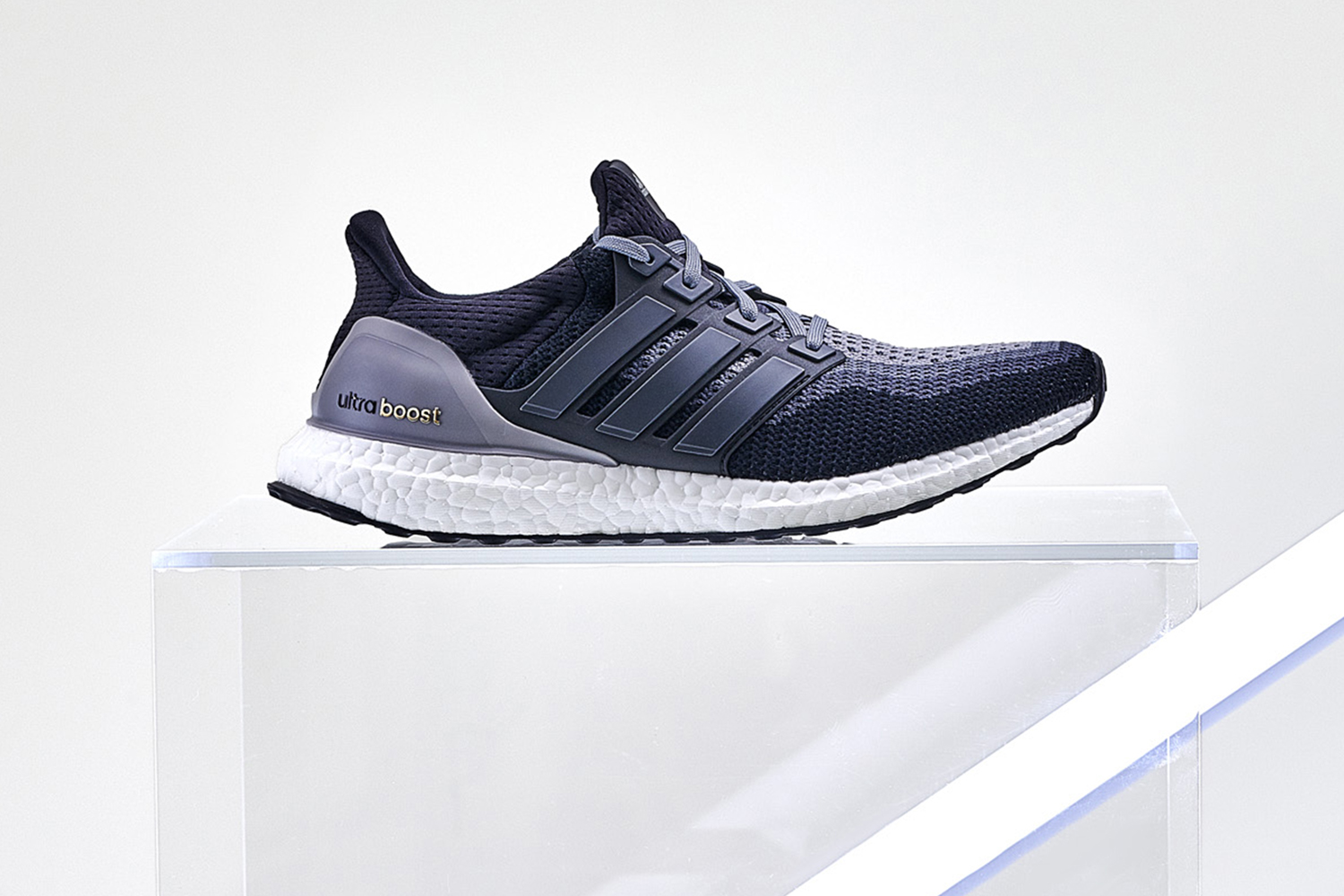 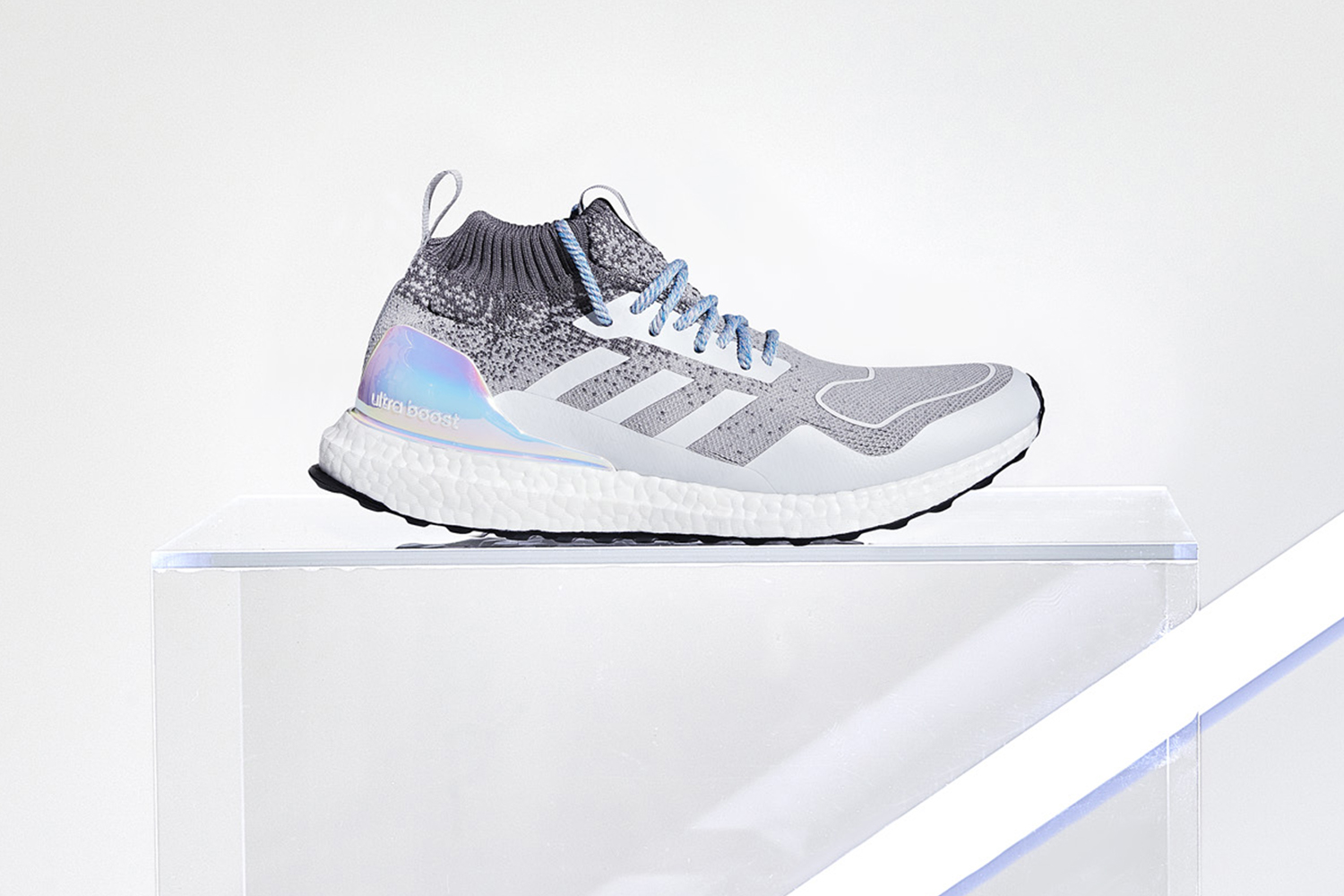 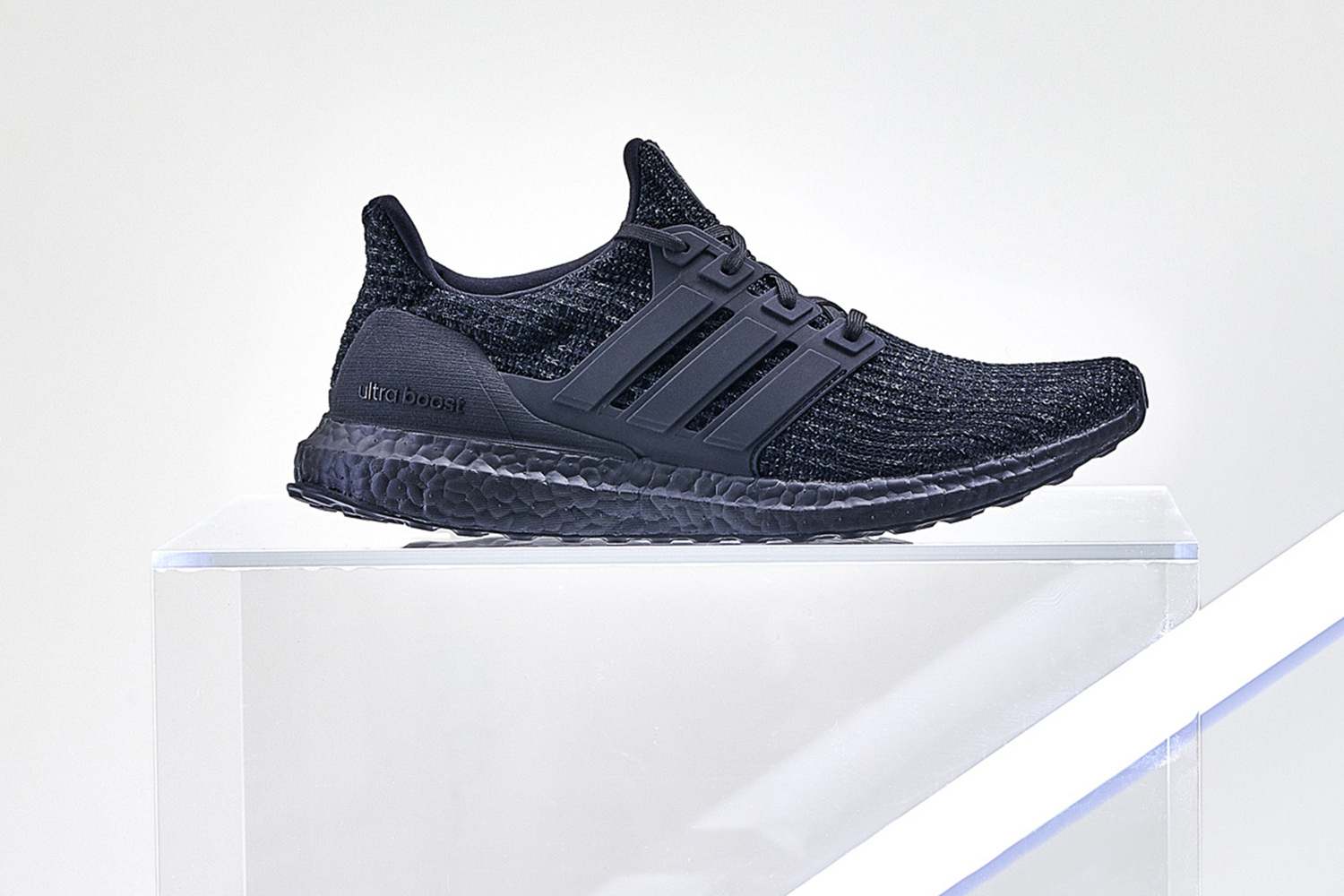