One of the last living Chicago Bulls colorways of the D Rose signature line has dropped on adidas.com

Derrick Rose was traded to the New York Knicks back in June but adidas already had a few Chicago Bulls colorways of the D Rose 7 planned out and this Black/Scarlet colorway was one of them.

Using the unbeatable combination of black and red, this colorway also uses a white outsole to keep things clean while adding a nice contrasting effect from the black mesh upper.

You can pick up the adidas Rose 7 in Black/Scarlet for $140 now at adidas.com. 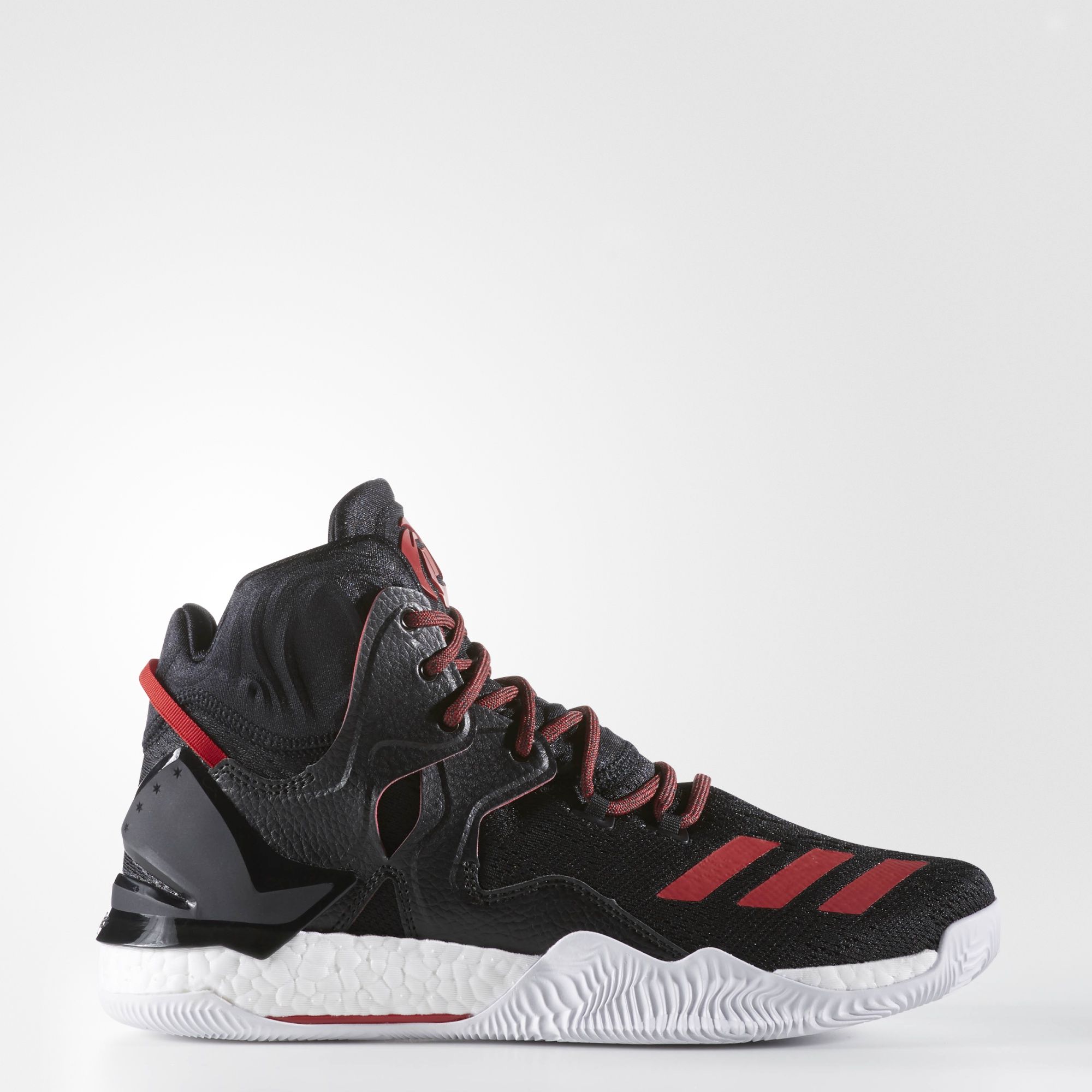 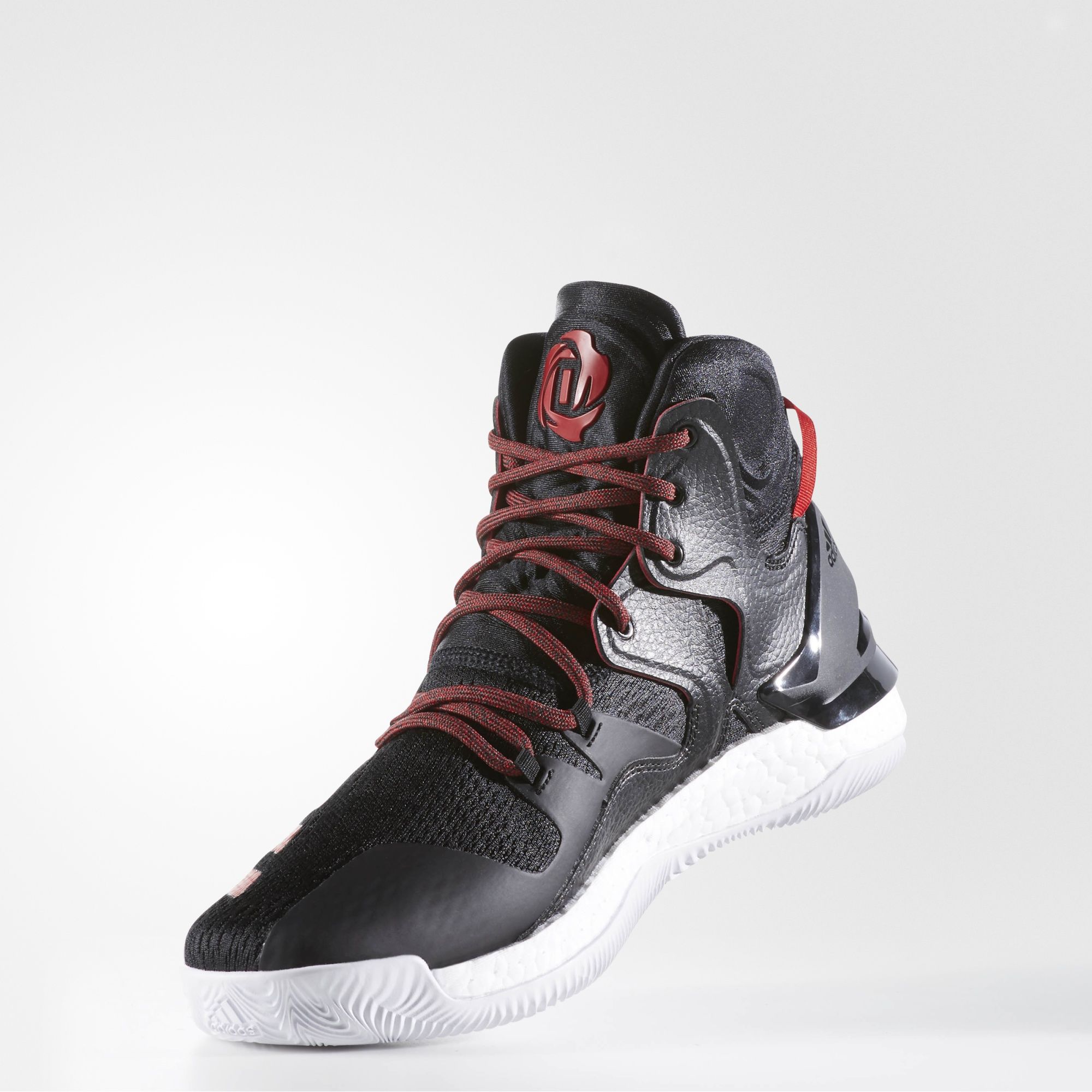 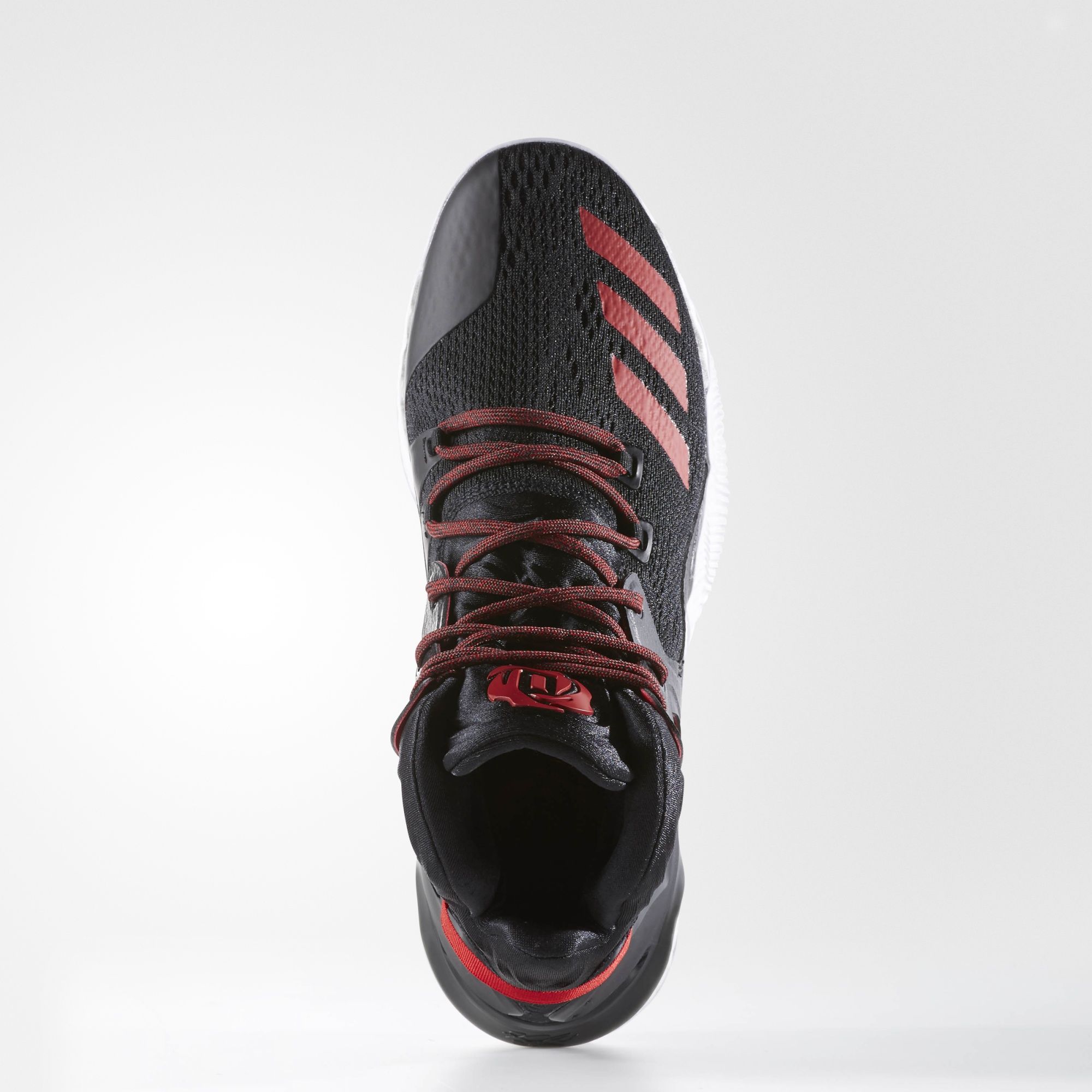 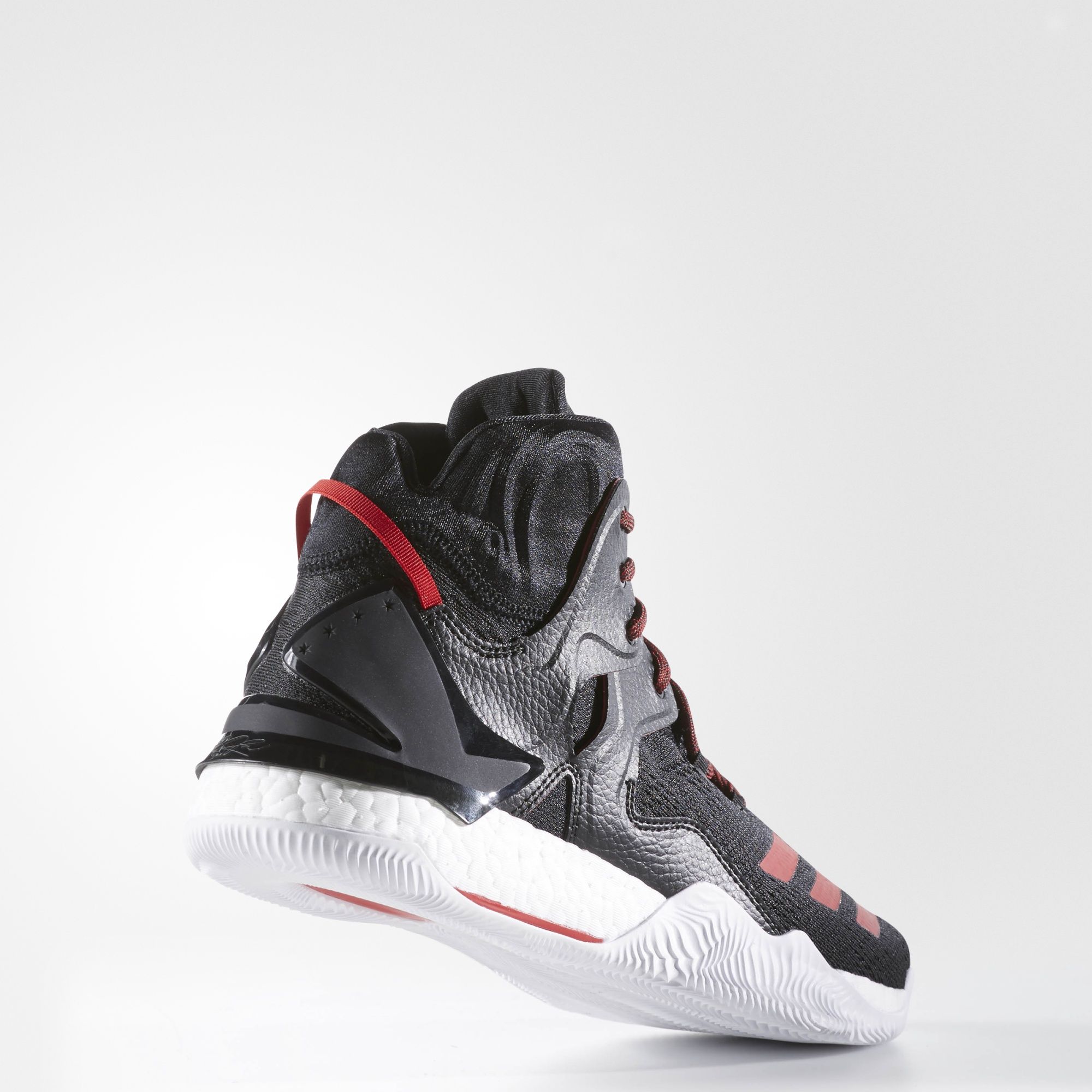 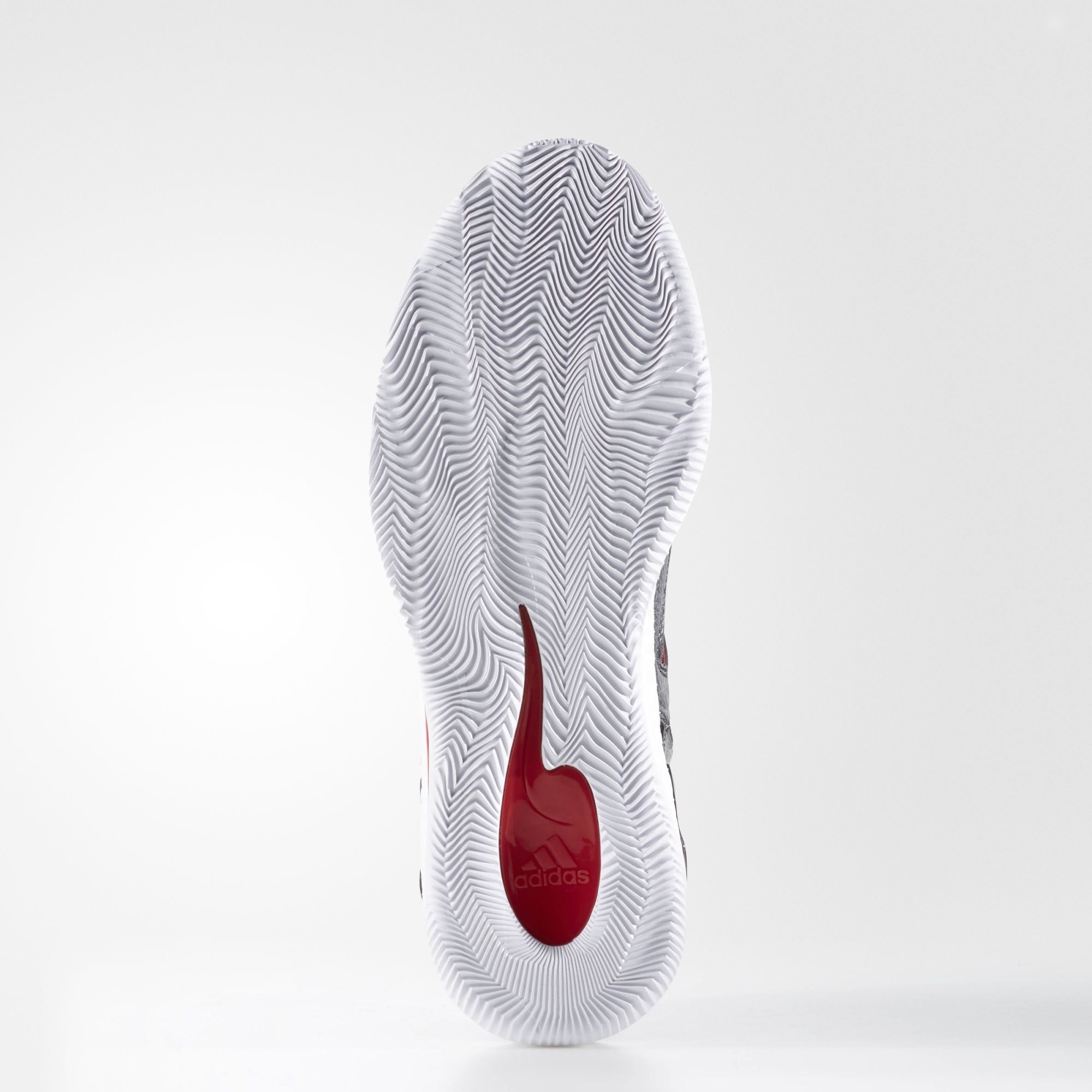 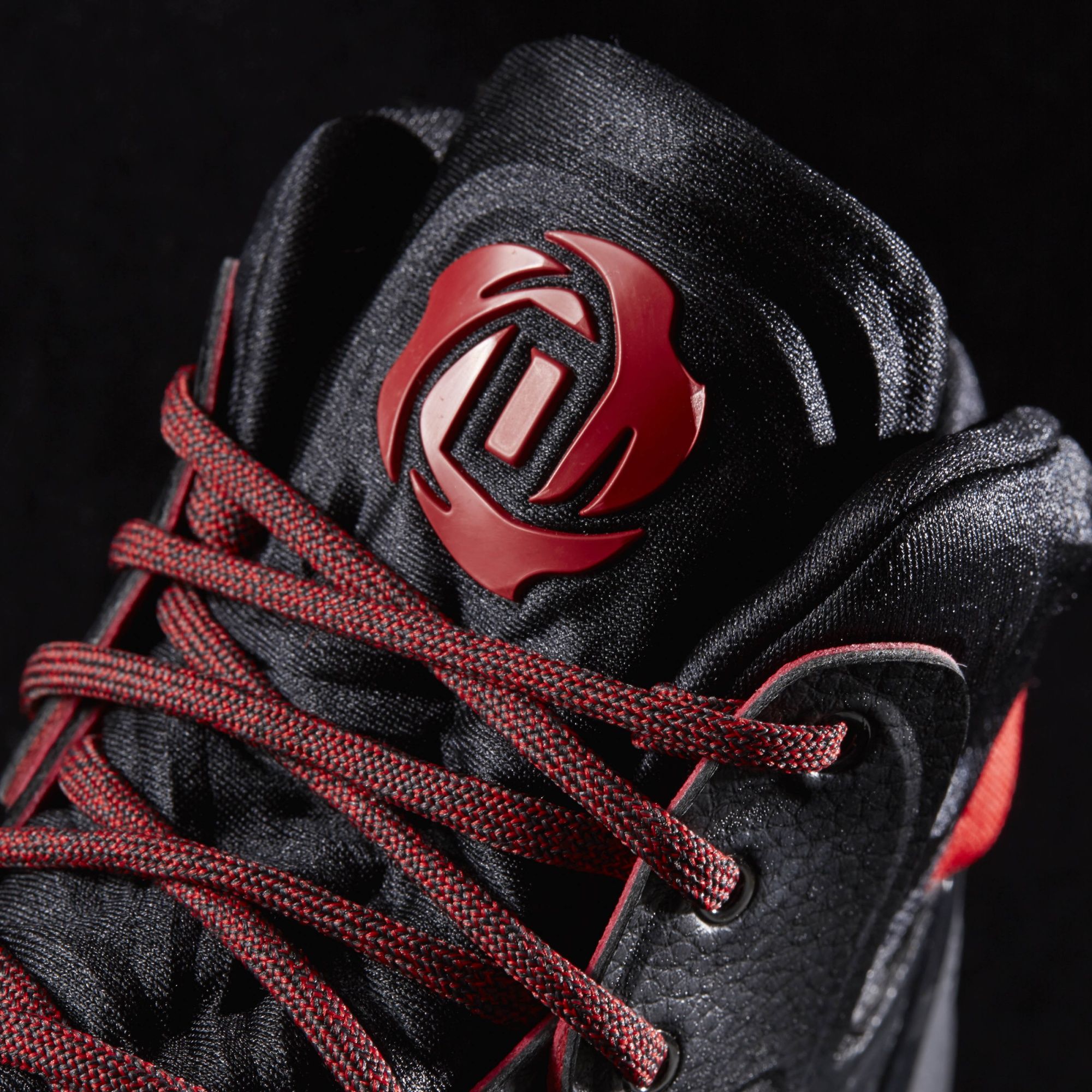 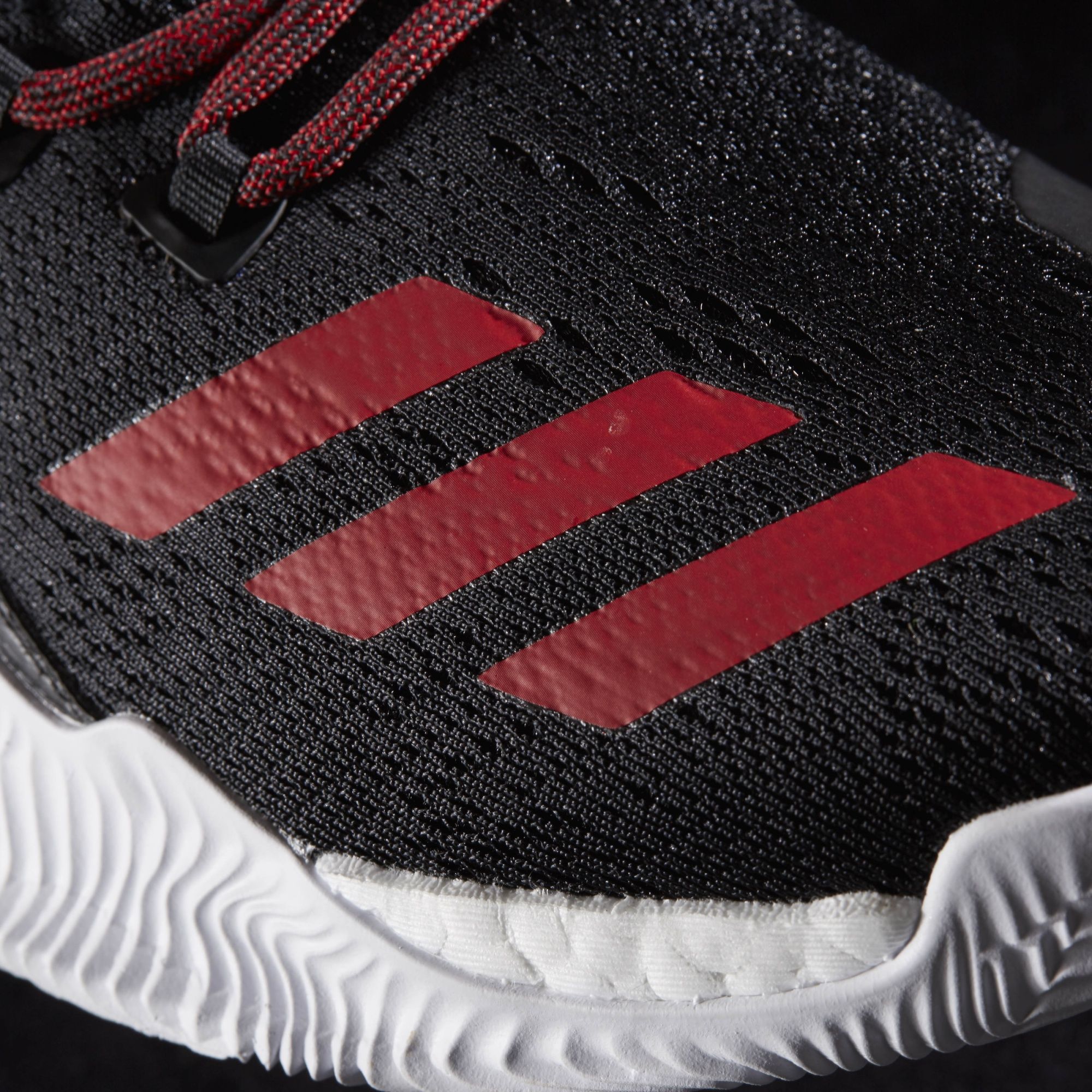 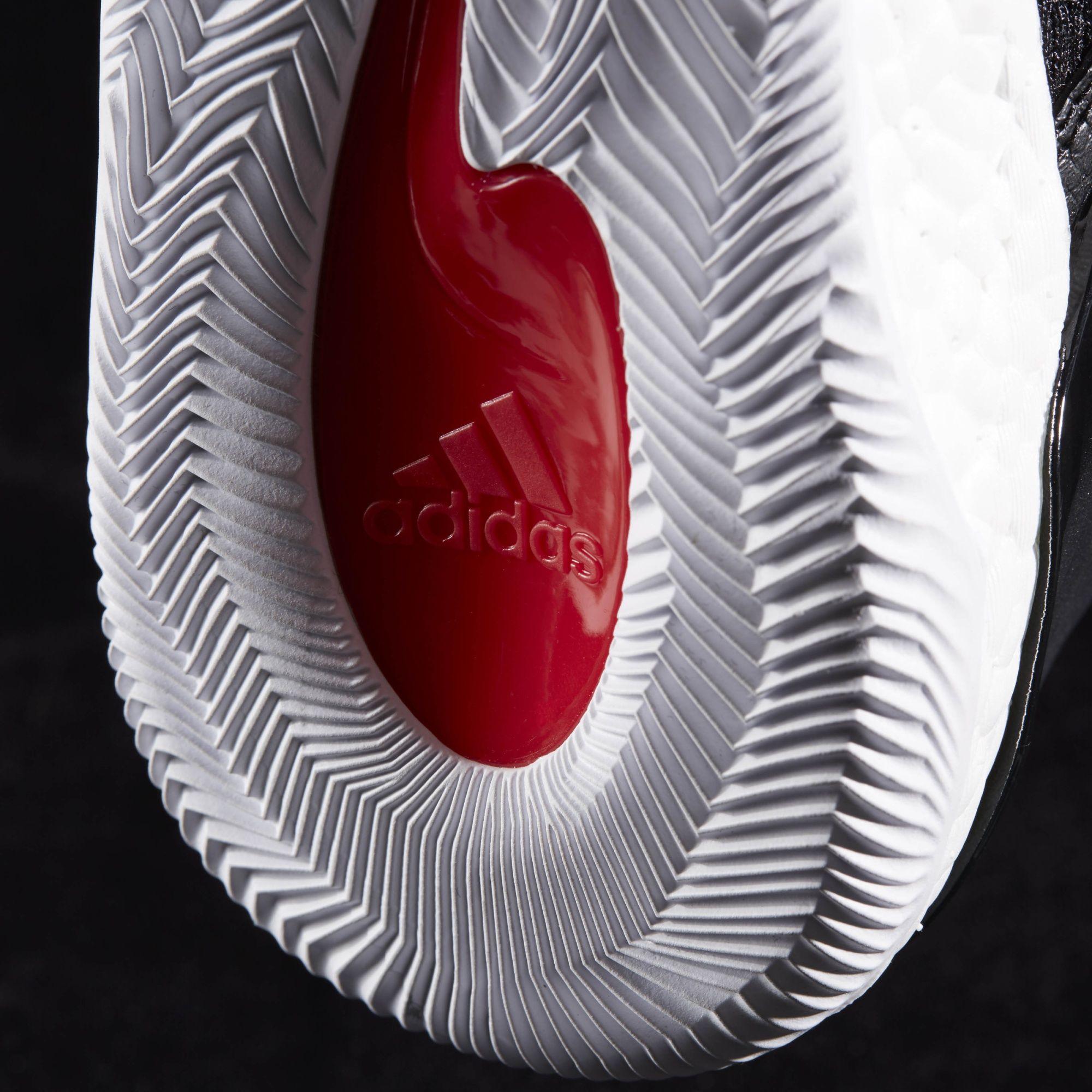