adidas is Releasing a Yeezy at the 747 Warehouse St. Event for All-Star Weekend

In just about a week all of the NBA All-Star Weekend festivities will begin. If you haven’t heard, adidas is having an event at 747 Warehouse St. in Los Angeles that will be full of exclusive releases like the Futurecraft 4Ds, BAPE Dame 4, Crazy BYW (Boost You Wear), and Harden Vol. 2. Adding to this list, according to Yeezy Mafia, is the Yeezy 500 ‘Blush’.

Previously seen as the Yeezy Desert Rat 500, it appears that the sneaker’s name is simply “Yeezy 500.” The shoe was rumored to release in February/March, but we can now say that it will release in both February and March.

The Yeezy 500 will release exclusively at the two day event at 747 Warehouse St., with a global release following in March. No details regarding a retail price have surfaced just yet, but stay tuned for more information. 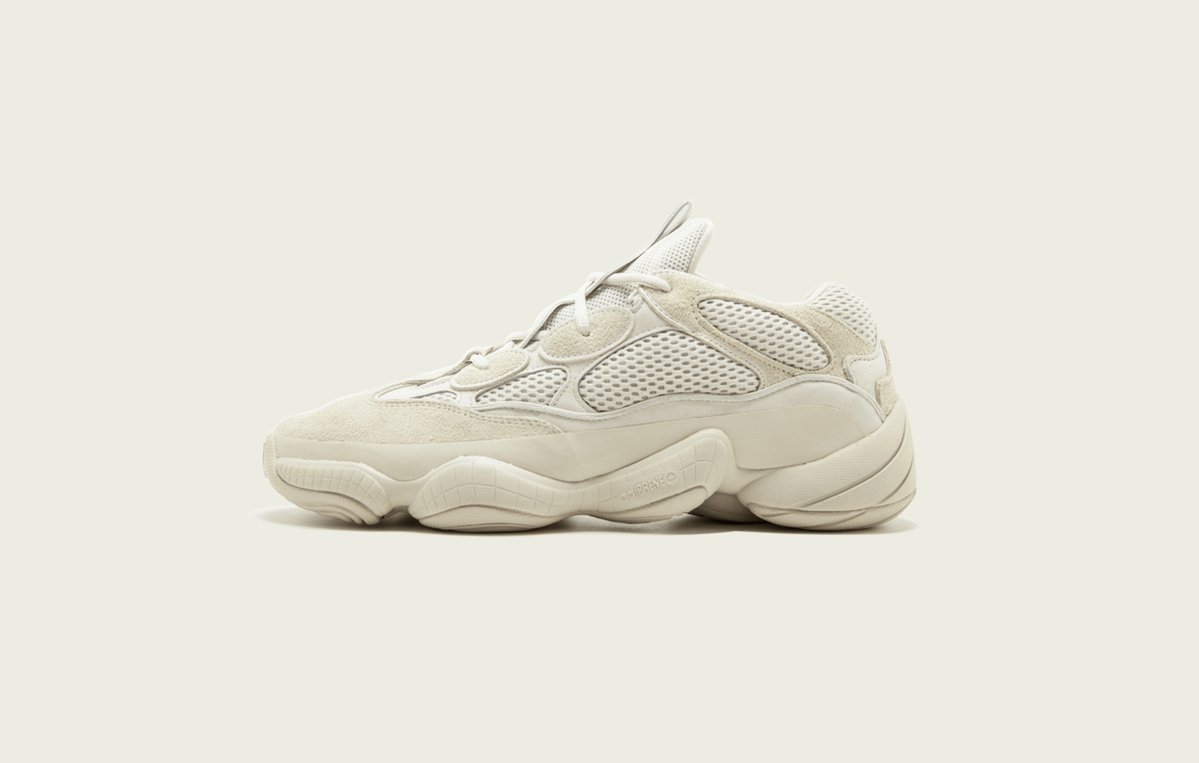 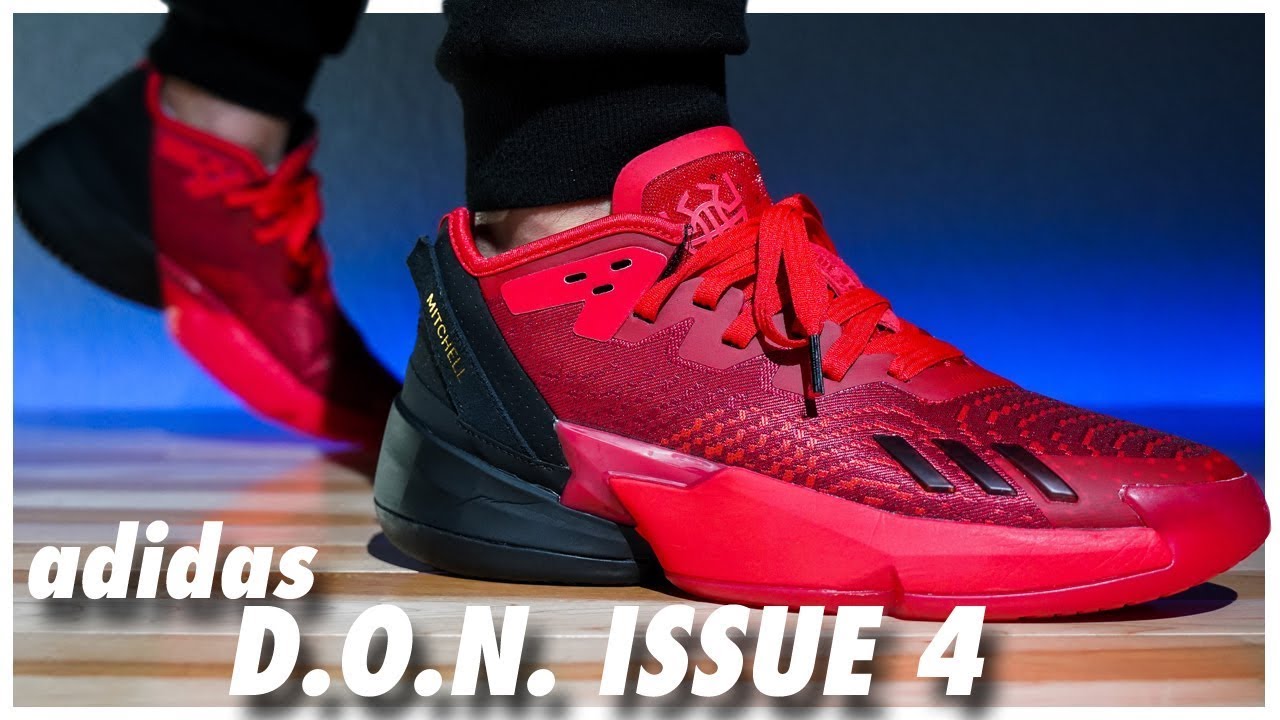