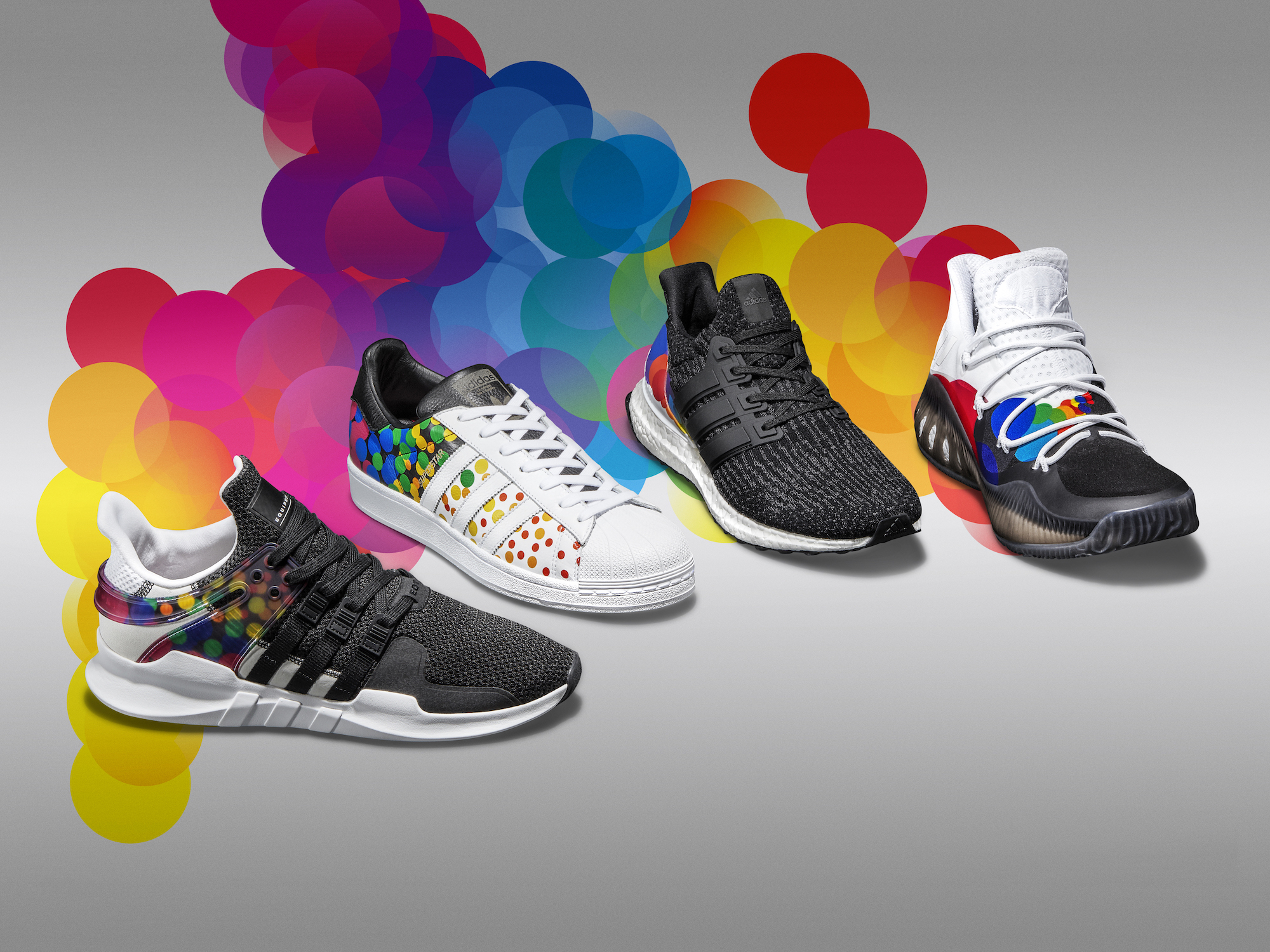 In a celebration of Pride Month, adidas will release four exclusive styles and continue to support The Rainbow Laces charity.

According to adidas, the brand has introduced a new tertiary palette that looks beyond the rainbow and its primary and secondary colorways. Instead, the tertiary palette aims at echoing the inclusivity of the many identities that make up the LGBTQ+ community. 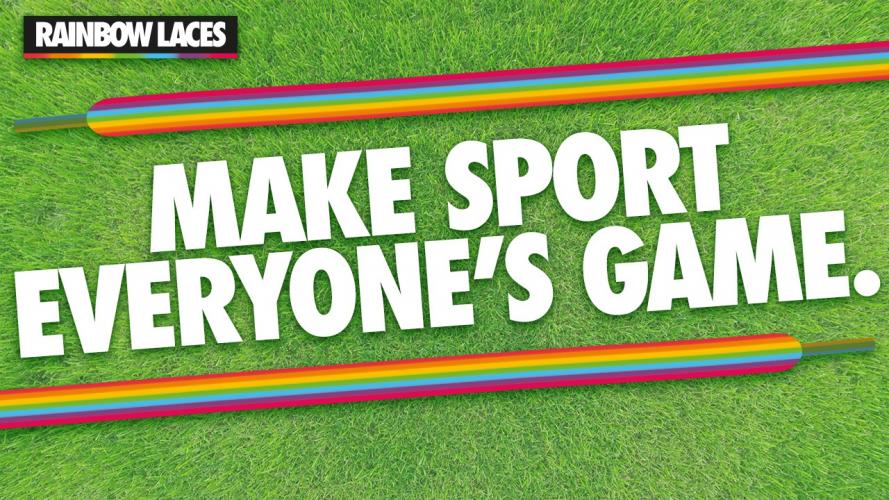 adidas seems to be doing a bit more than slapping rainbows on its sneakers for a timely and socially conscious release. The brand is continuing its support of The Rainbow Laces campaign with a charitable donation. There is no word on how large or small the donation will be, and the brand is most certainly not donating a portion of the sales of its pride gear, but — to me — this seems less exploitative.

The goal of The Rainbow Laces charity is to “make sport everyone’s game.” The charity promotes equality for lesbian, gay, bi, and trans fans and players in sport and raises awareness to the harm homophobia, biphobia, and transphobia does to everyone. 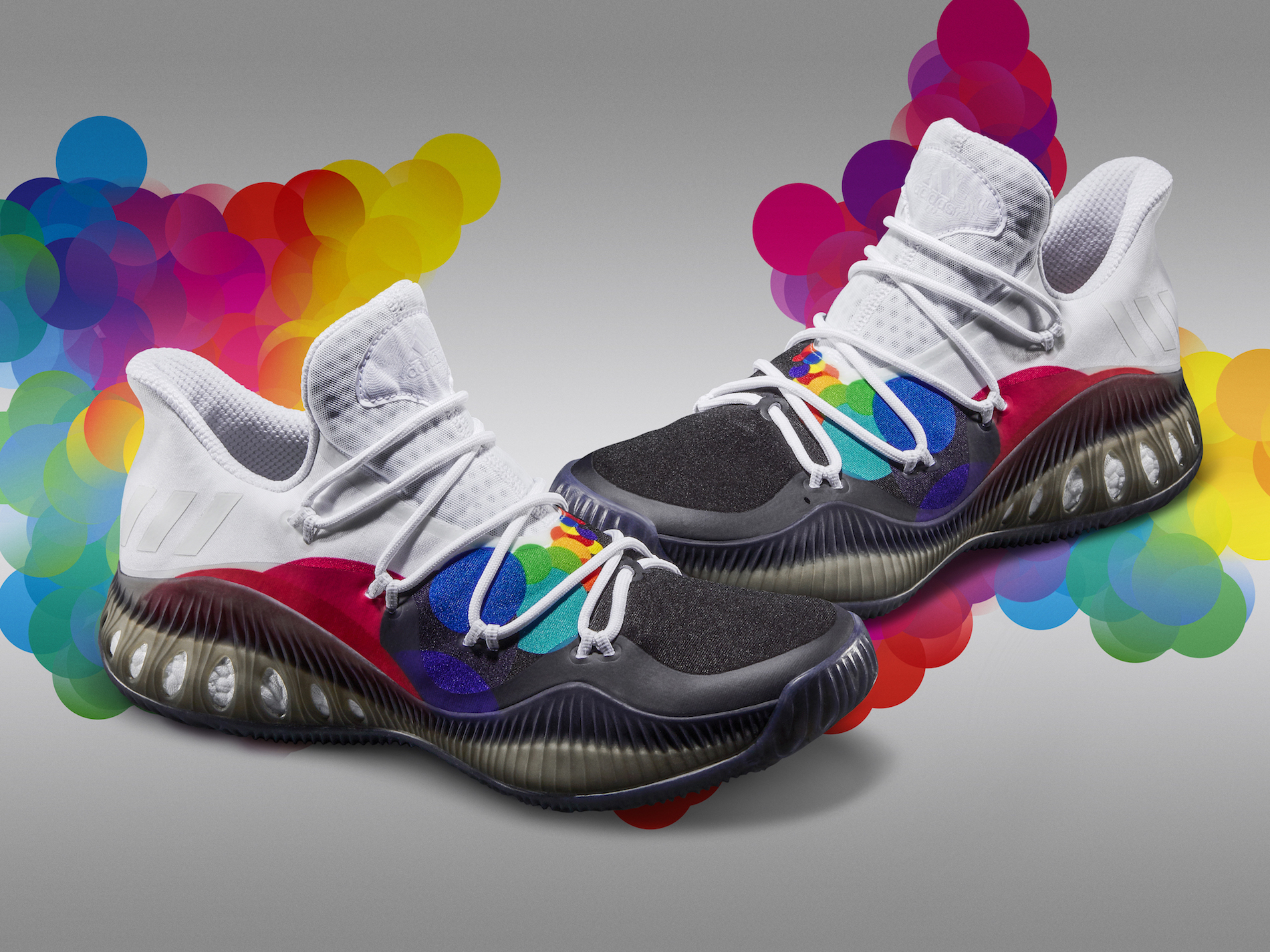 For its Pride Pack, adidas has brought in some heavy hitters. adidas Originals has updated the EQT ($140) and Superstar ($100), adidas Running has given the UltraBoost a colorful makeover, and adidas Basketball has given the Crazy Explosive Low ($130) a brand new look.

adidas Pride products will drop throughout June — the EQT Support ADV and Superstar land in 13 days — but the UltraBoost is available now for $200 at adidas.

To learn more about The Rainbow Laces campaign click here. 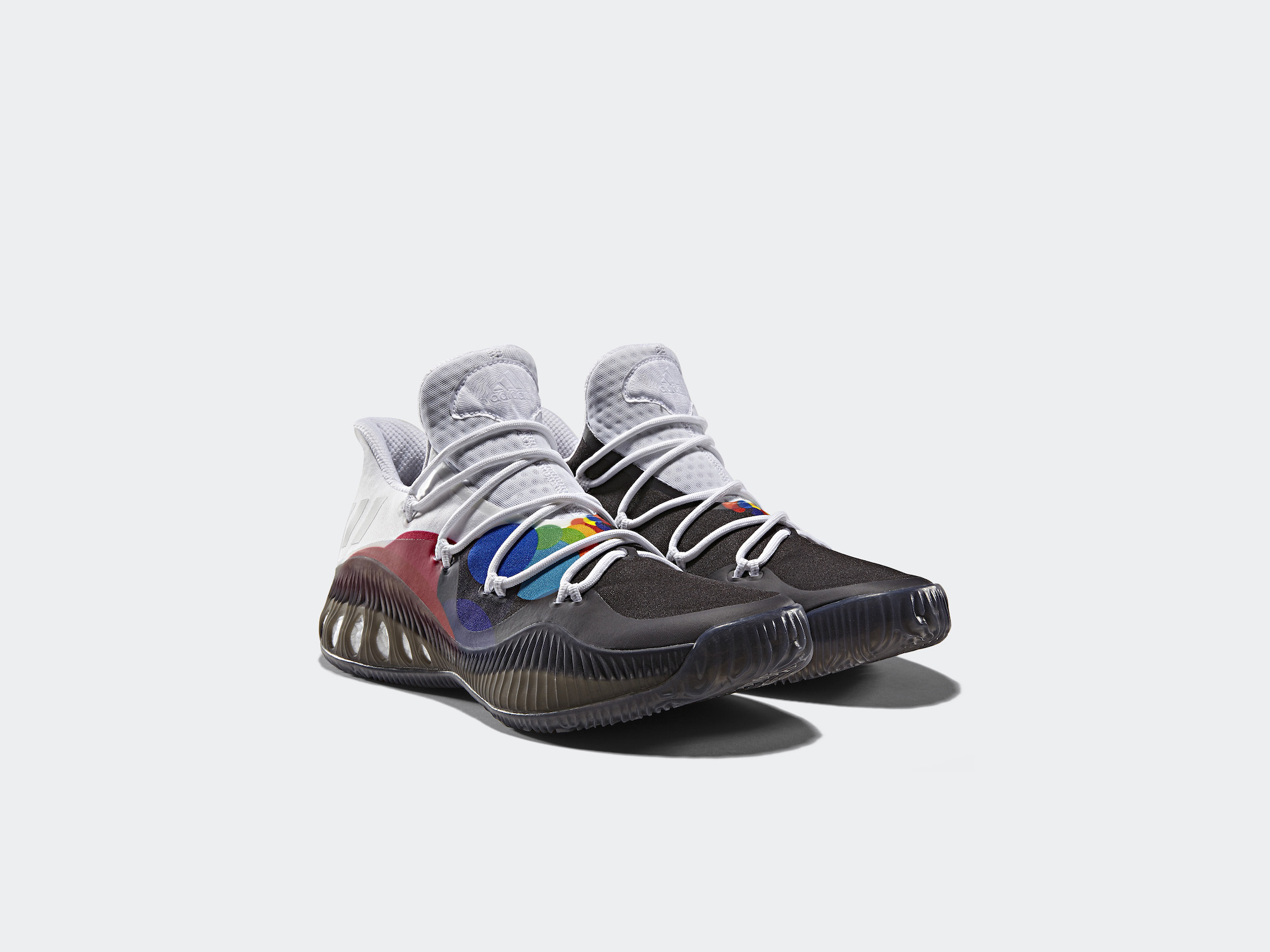 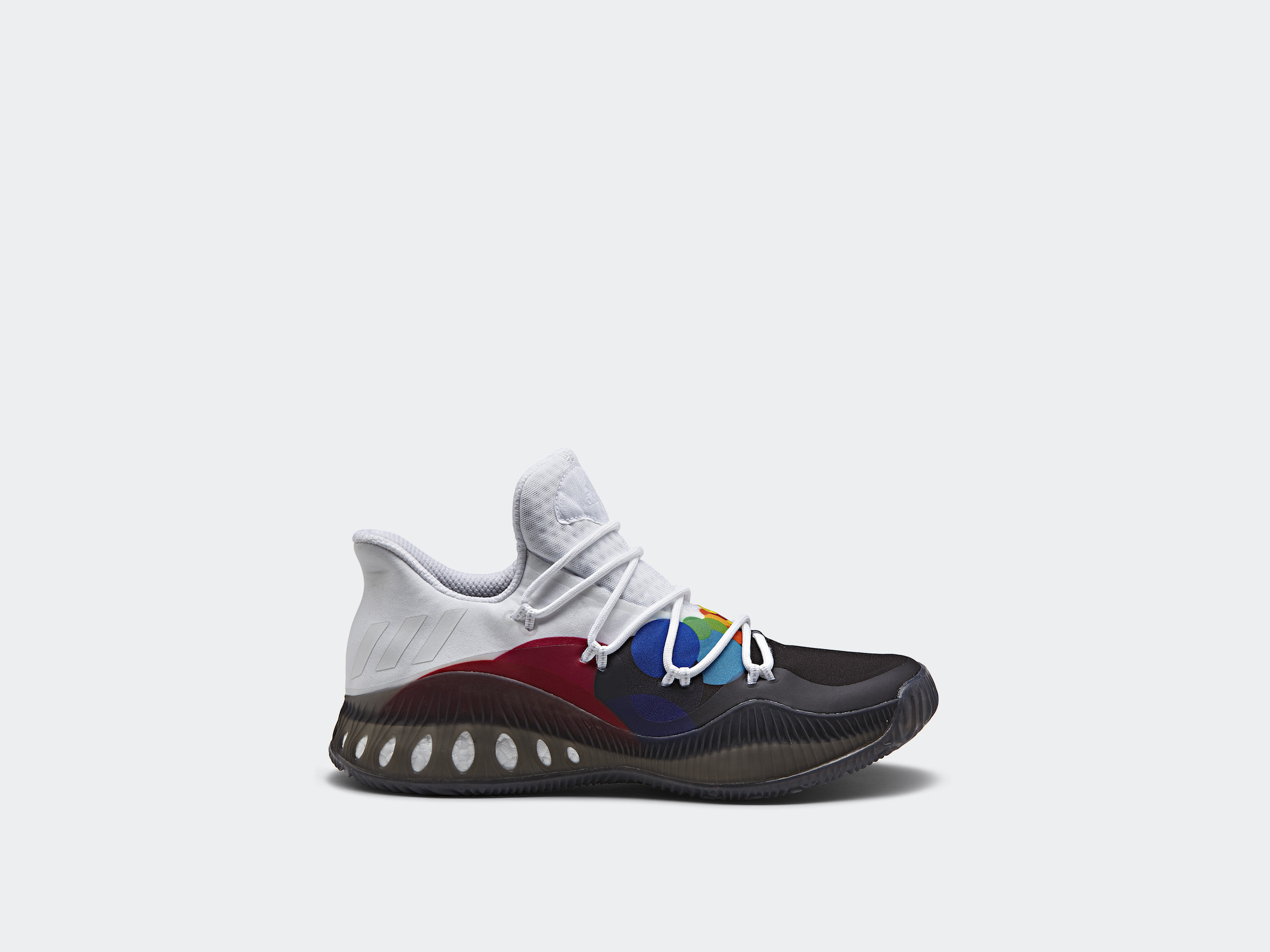 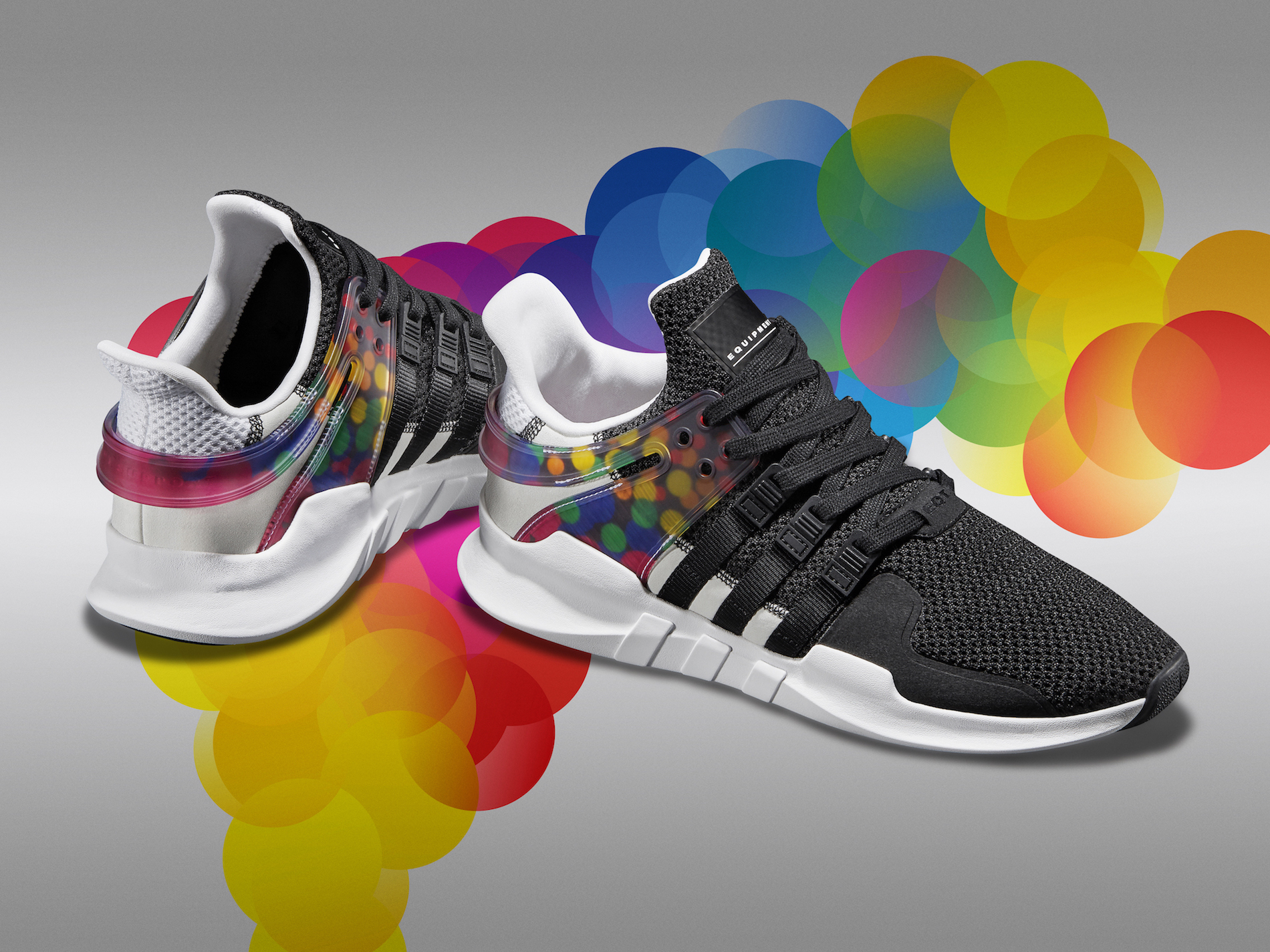 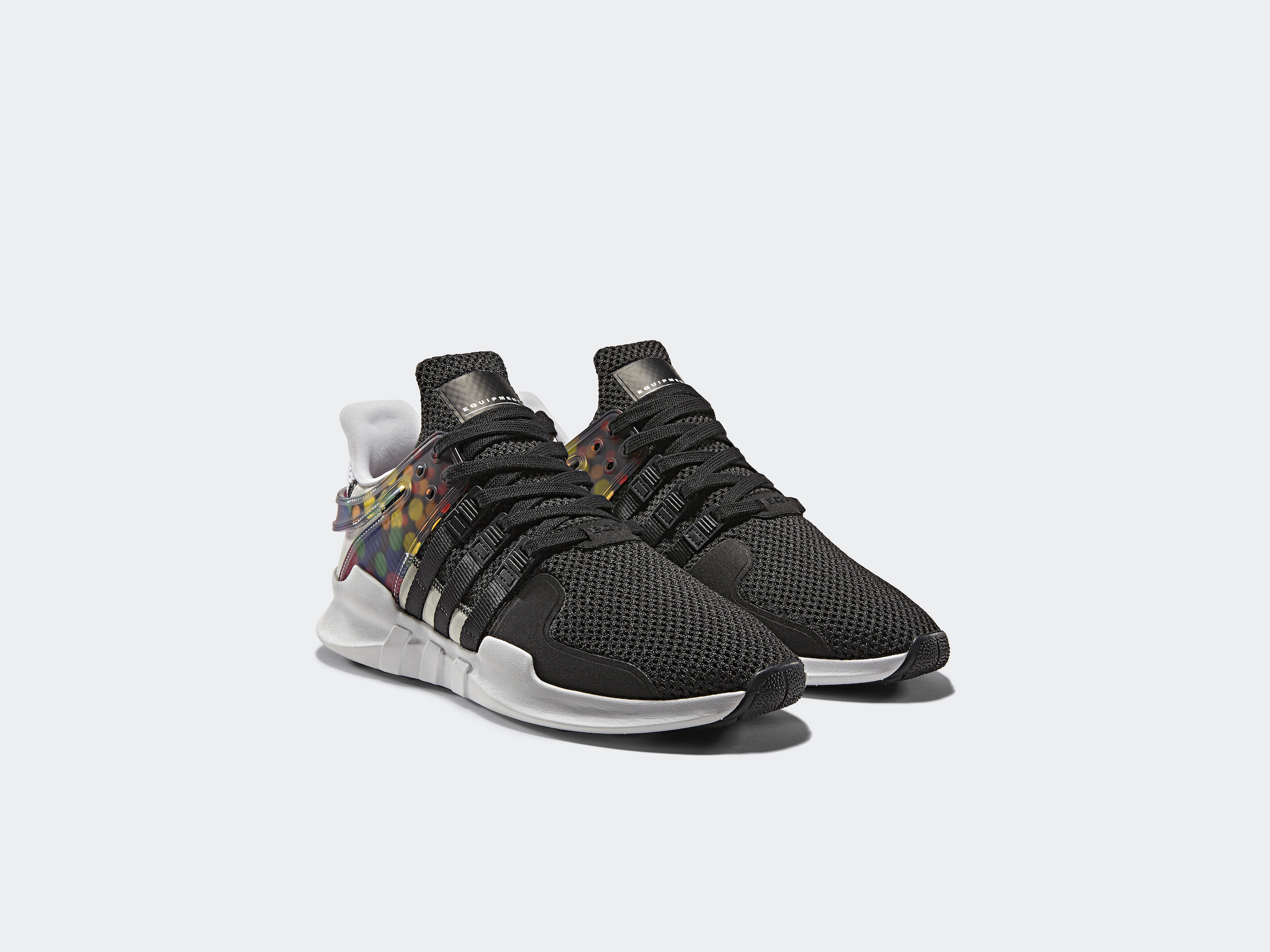 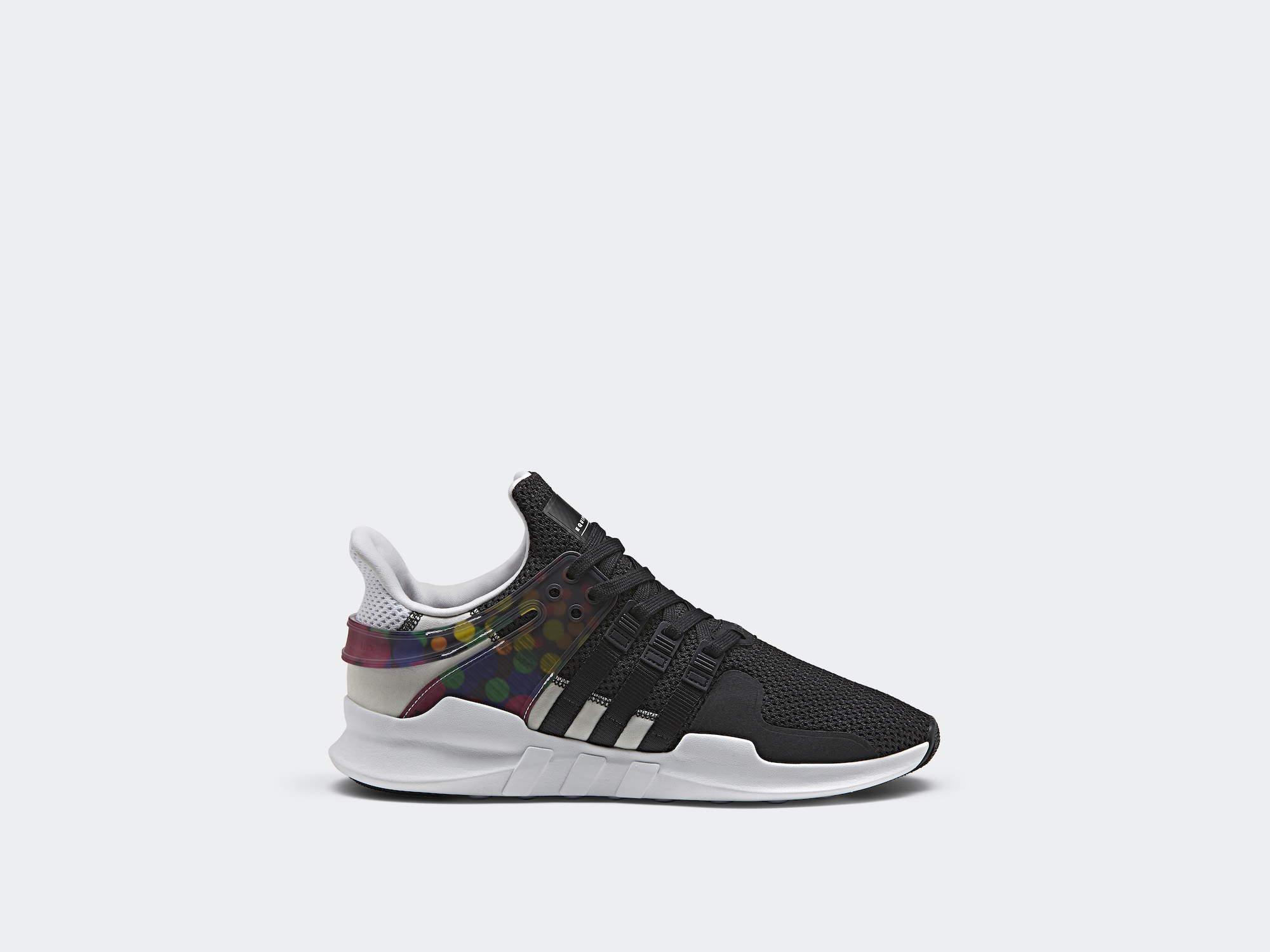 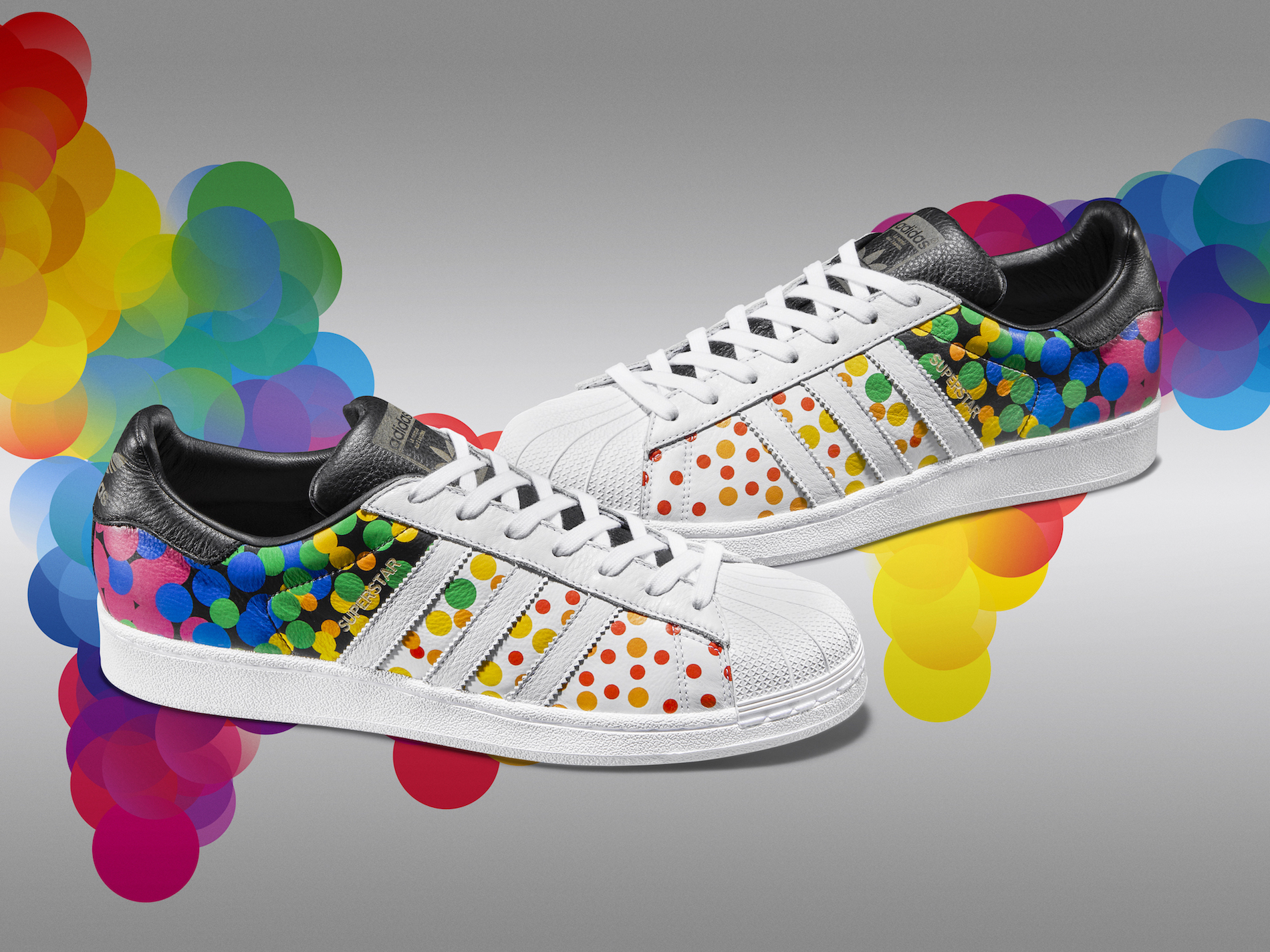 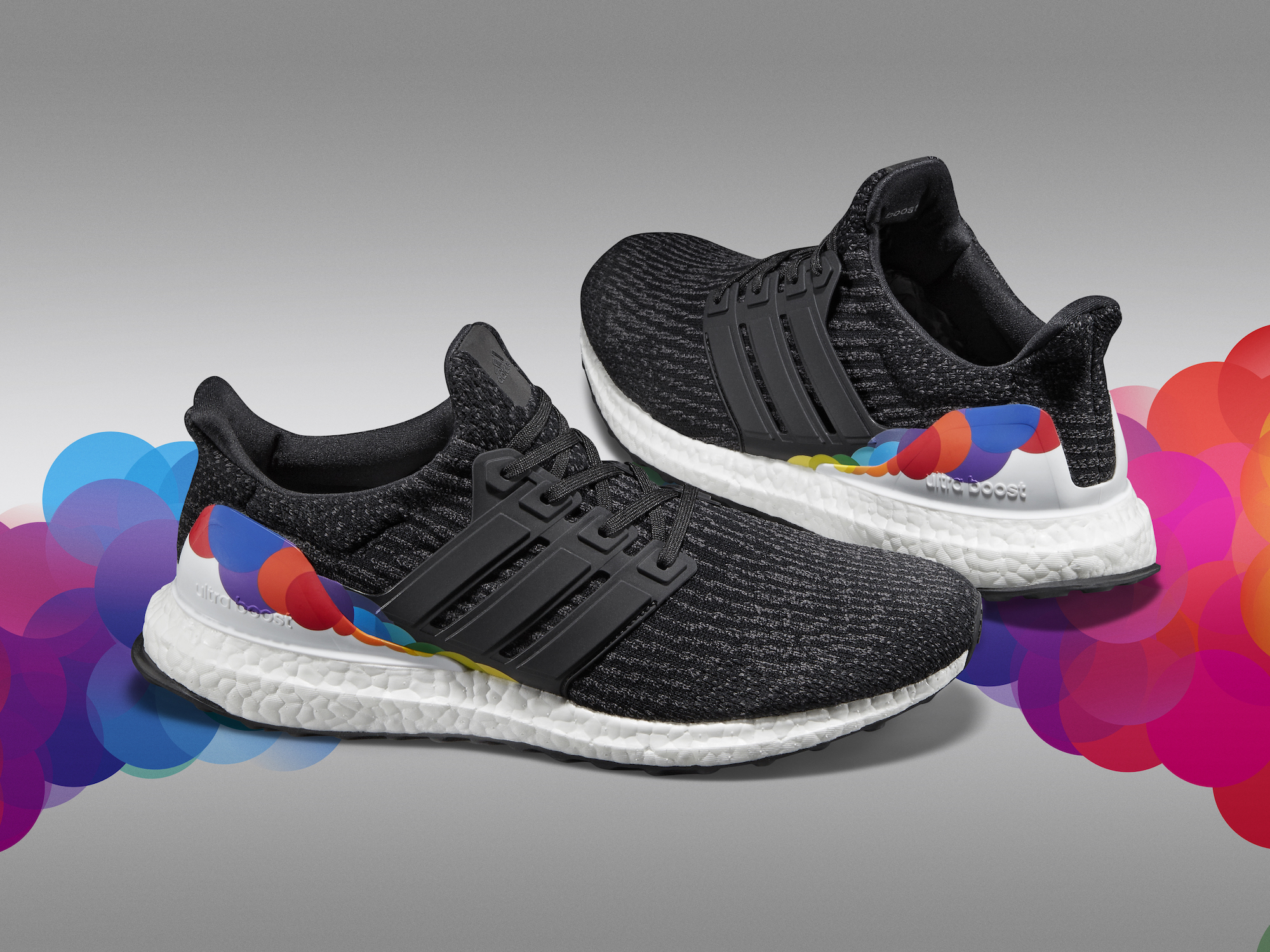