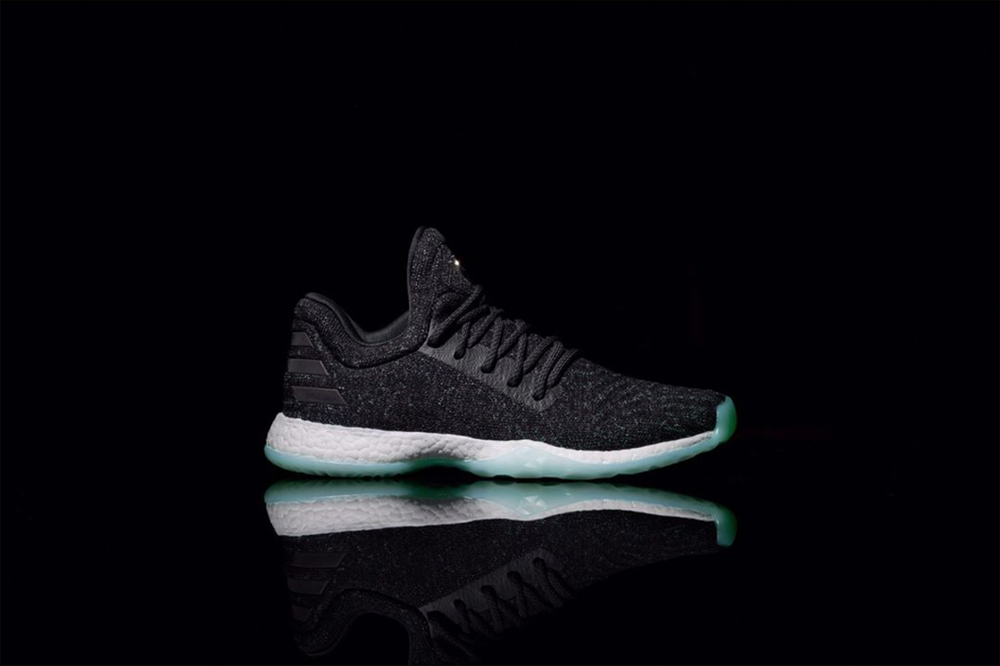 adidas and James Harden plan to release a lifestyle collection of the Harden Vol. 1.

We’ve been seeing images of adidas Harden Vol. 1 colorways that feature a Primeknit upper and a removed toe cap and TPU midsole cage, but there was no word on what the model was or if it would release.

When we first laid eyes on the model our initial thought was that it was an unfinished sample of the Vol. 1 that had leaked, one that would never see the light of day in terms of a release. It turns out that isn’t the case and the shoe will be releasing.

It’s being called the adidas Harden LS. It’s a lifestyle edition of the Harden Vol. 1 that removes the performance features but keeps the attributes that made the shoe comfortable — the Boost midsole and Primeknit upper.

The first colorway to release will be the black edition that sits atop an icy outsole. Other colors to follow soon after.

If you’re interested in picking up the adidas Harden LS it will be available starting July 1 for $160. 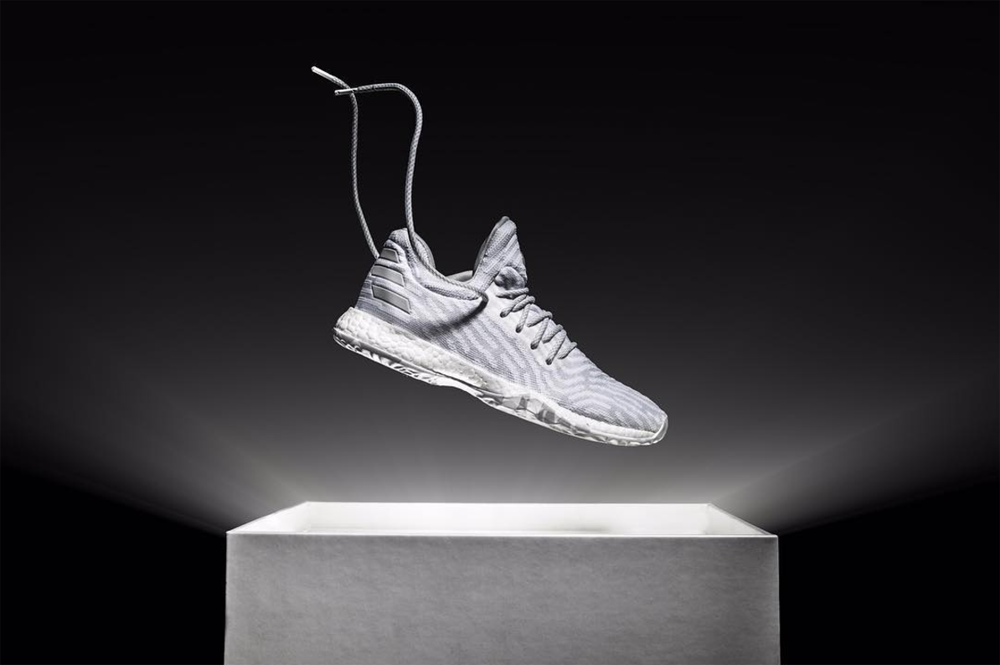 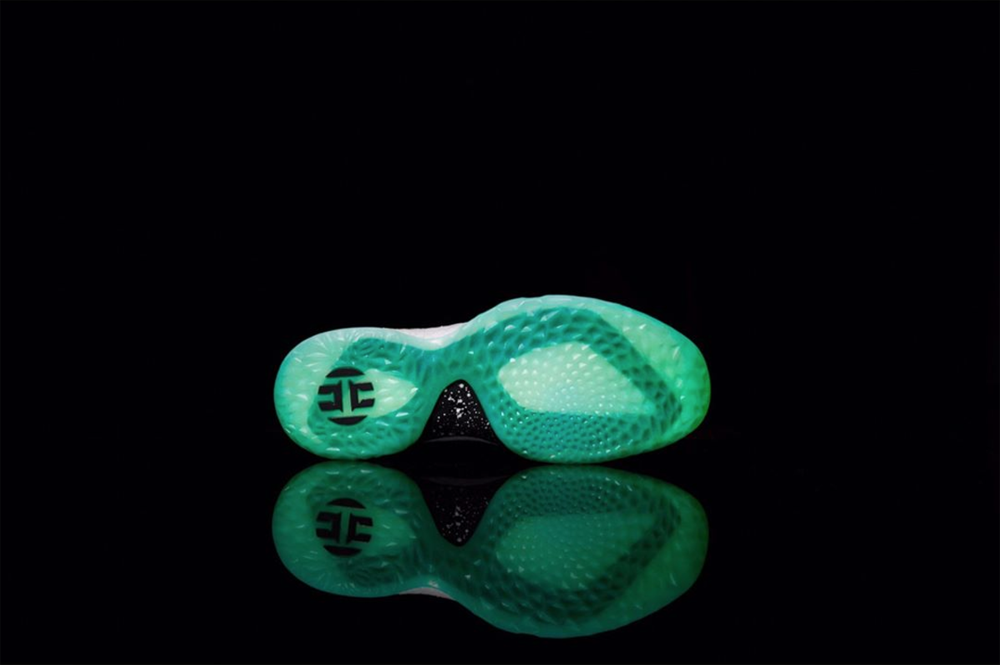 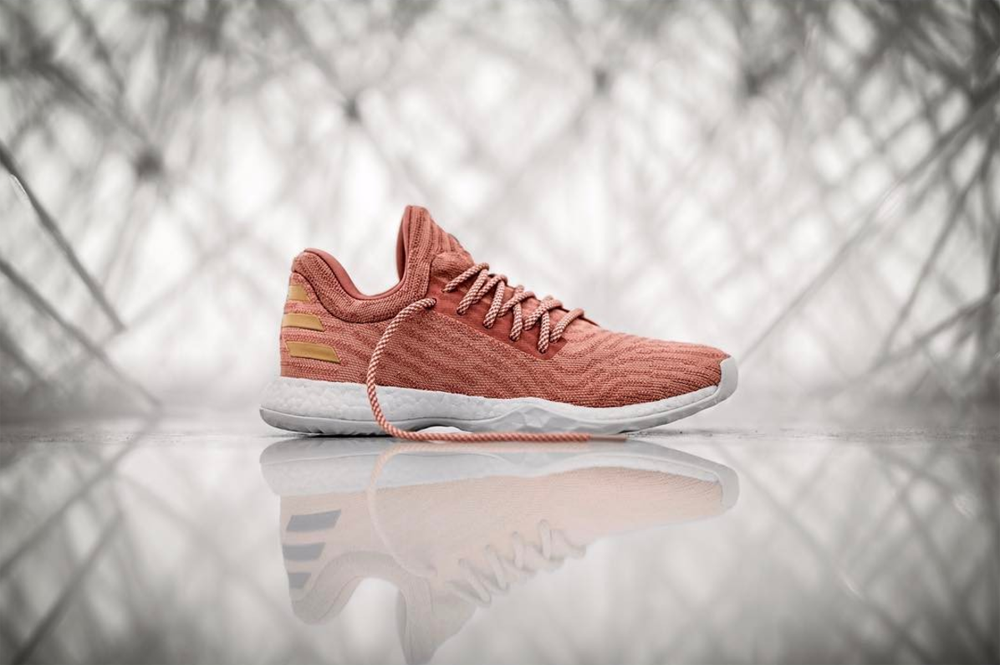