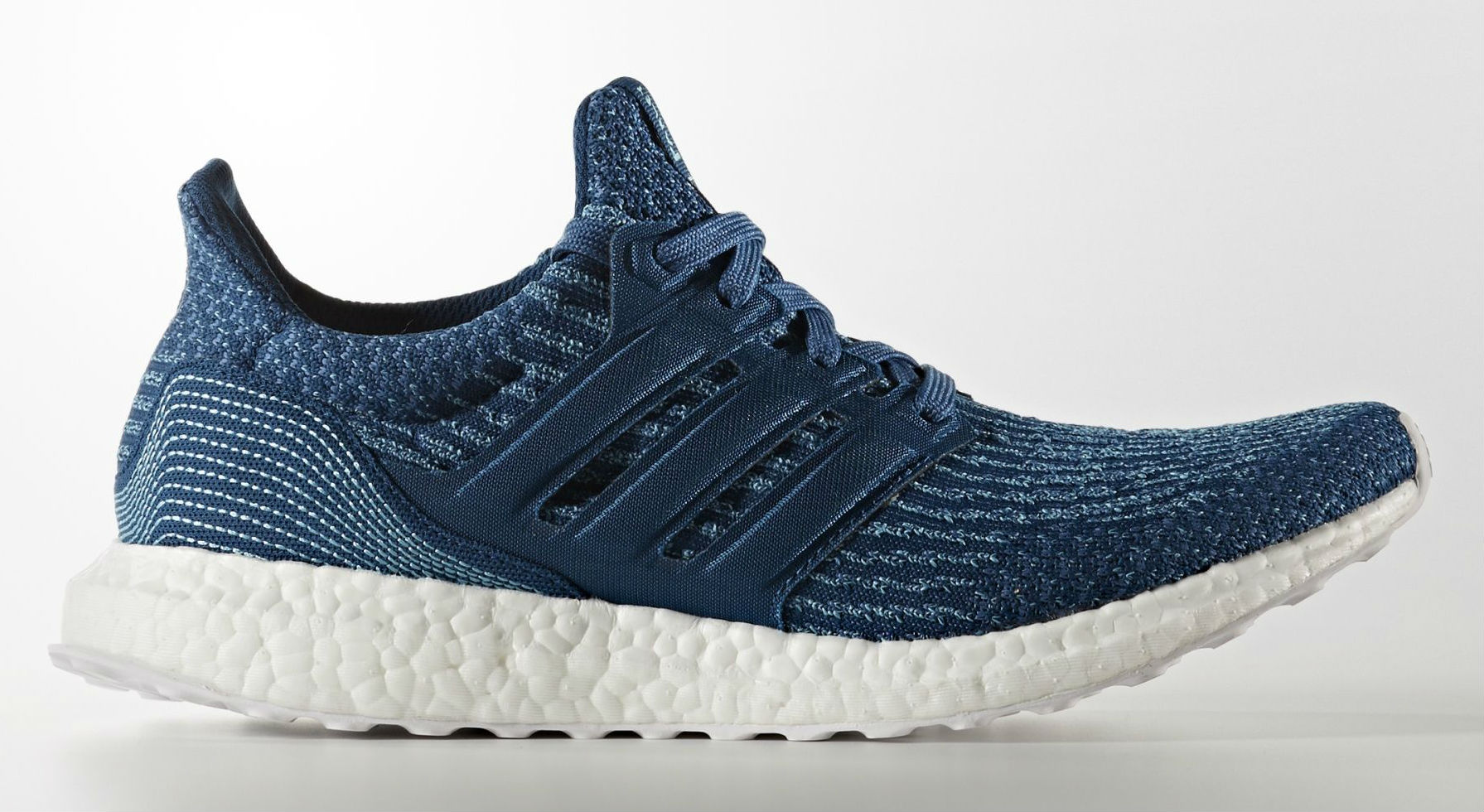 Parley for the Oceans, an environmental group that focuses on preserving and raising awareness for threats regarding the oceans, has teamed up with adidas for two different takes on the adidas Ultra Boost, one for men and one for women.

adidas and Parley for the Oceans began their partnership last April, also on an adidas Boost model. It featured an upper constructed solely of recycled material that originated as garbage found in our oceans. This time, adidas and Parley collaborate to push forward the idea of sustainability and recycling with the use of knits and plastics. It has not been confirmed whether the uppers are made of recycled materials, but the usual plastic pieces have been ditched for synthetics and various knits.

Stay tuned for more information, including release details, of the collaboration between Parley for the Oceans and adidas. 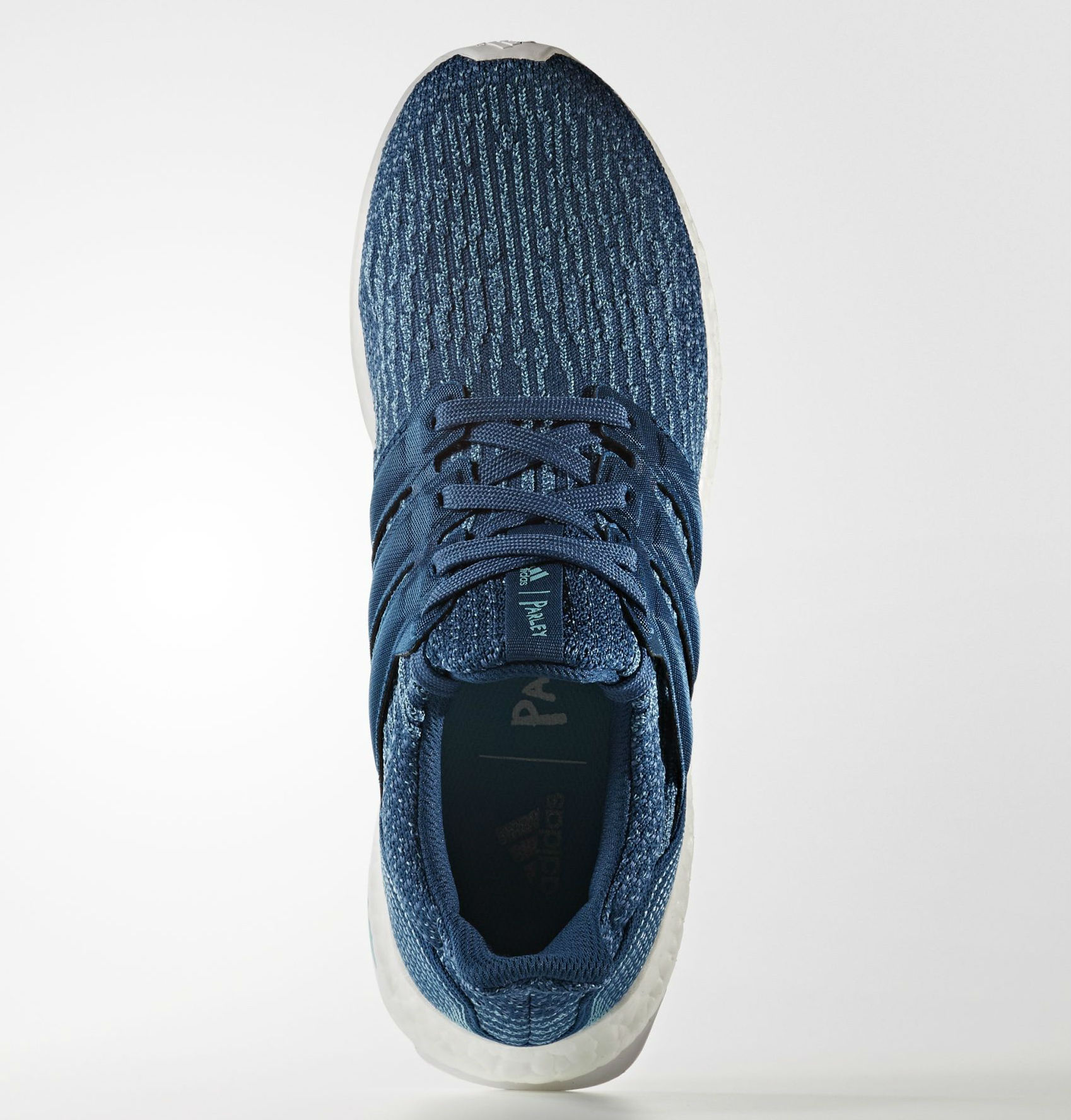 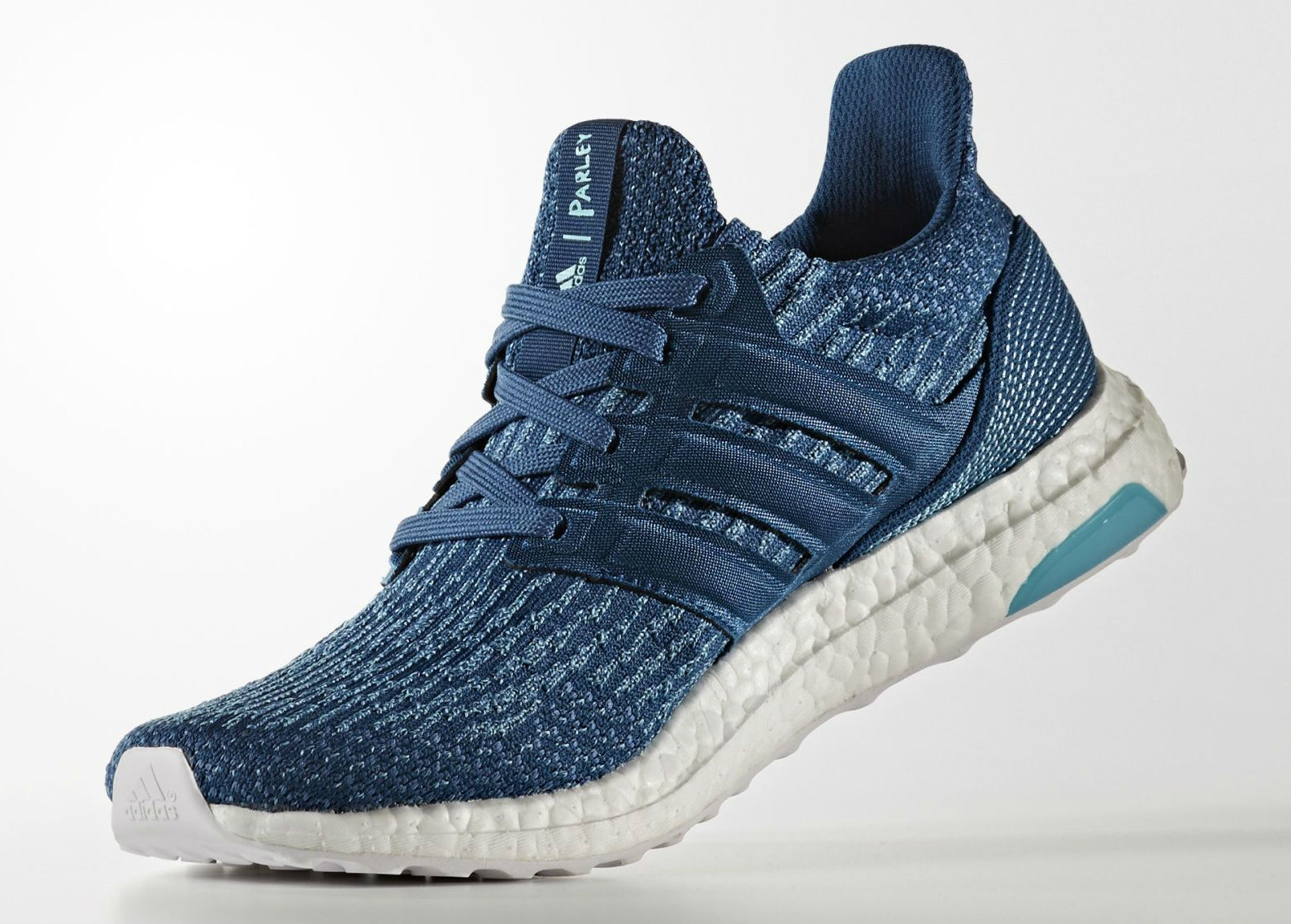 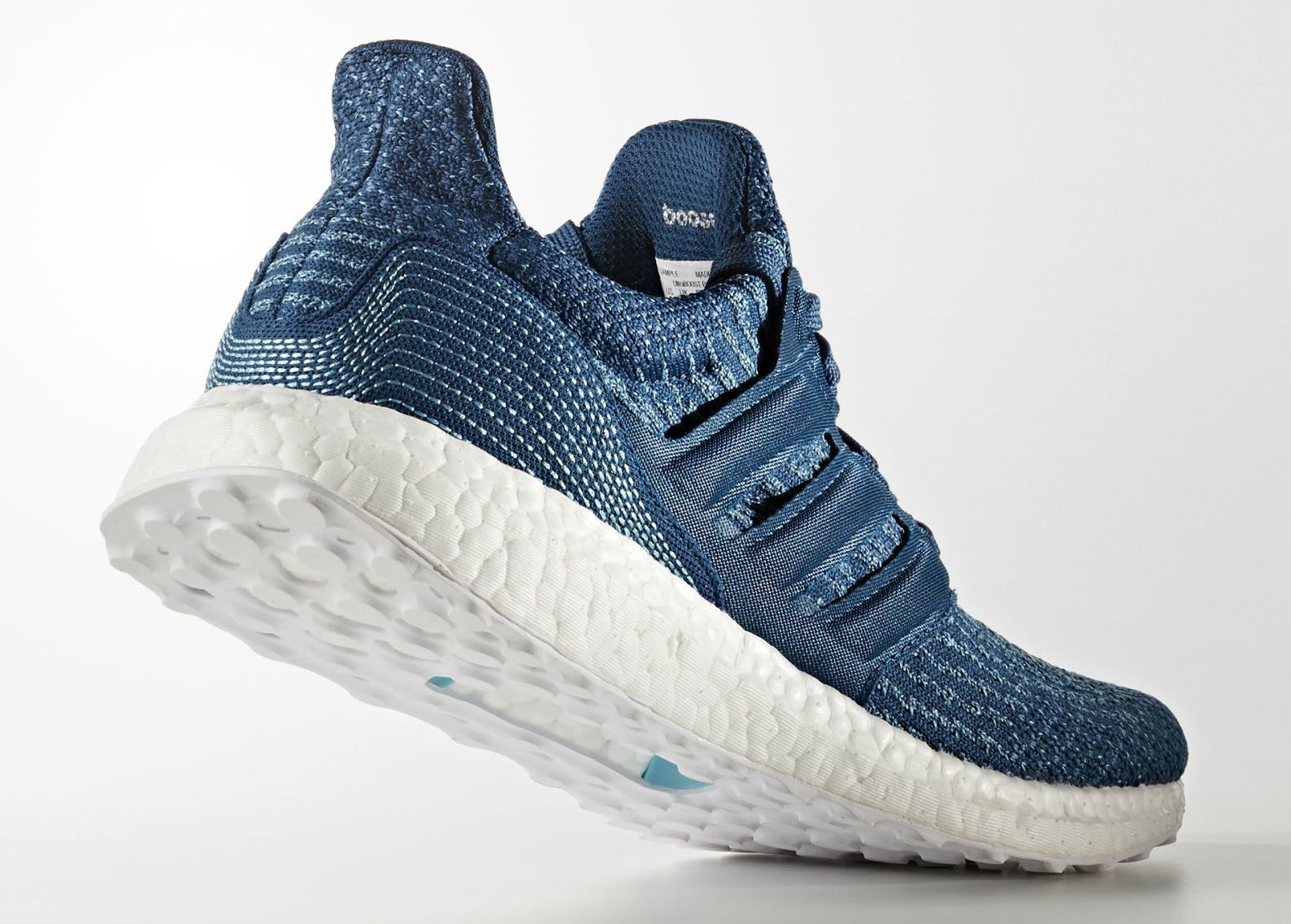 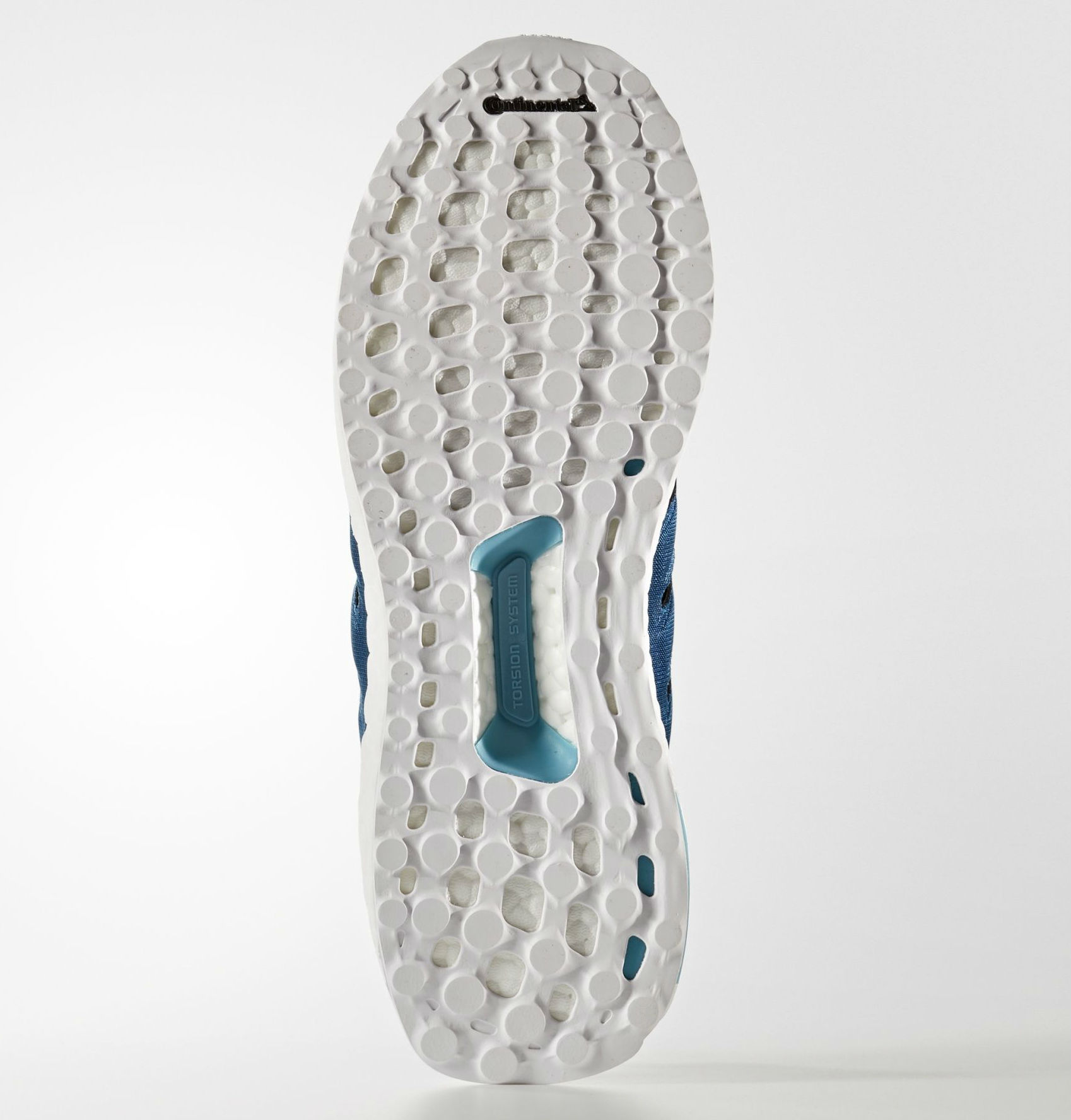 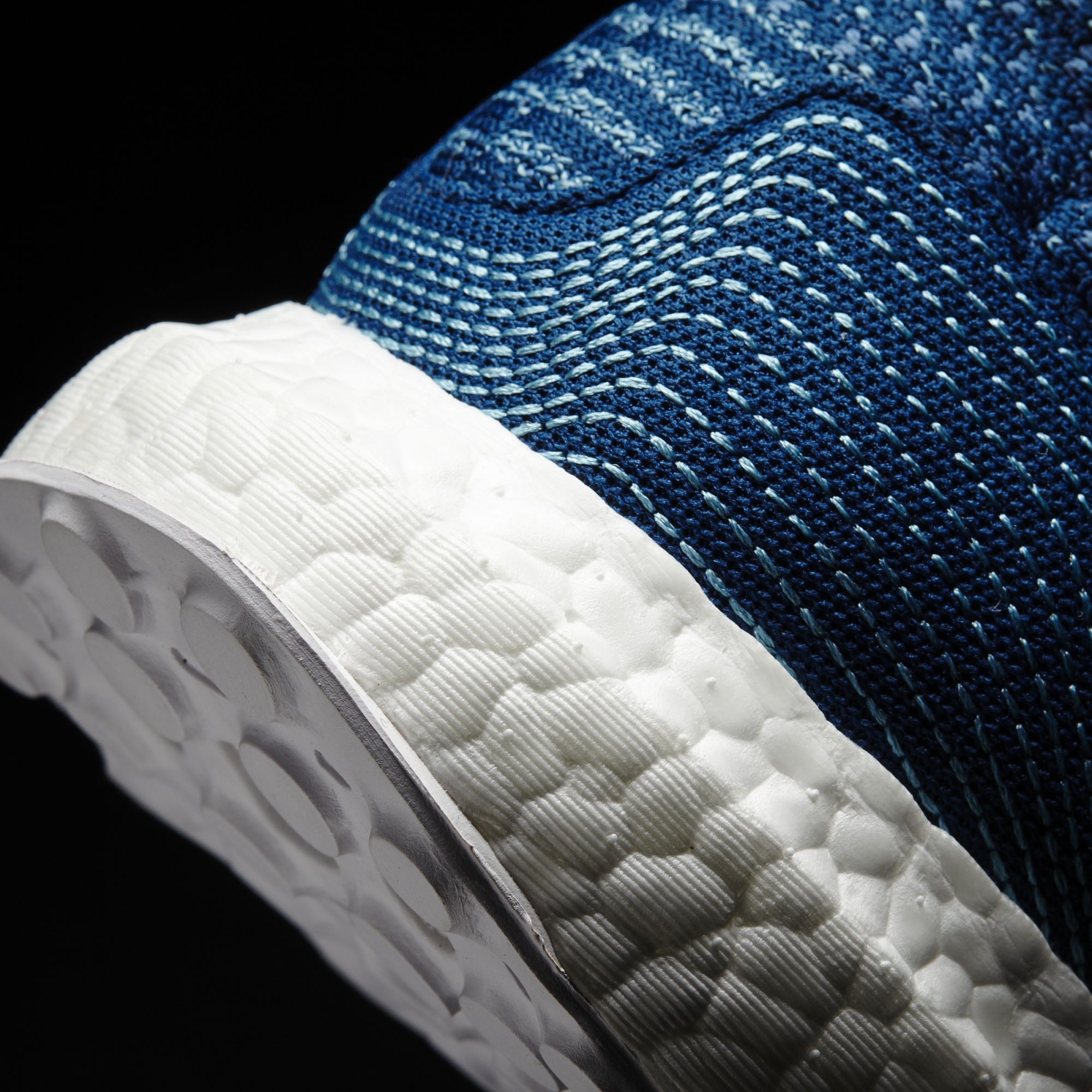 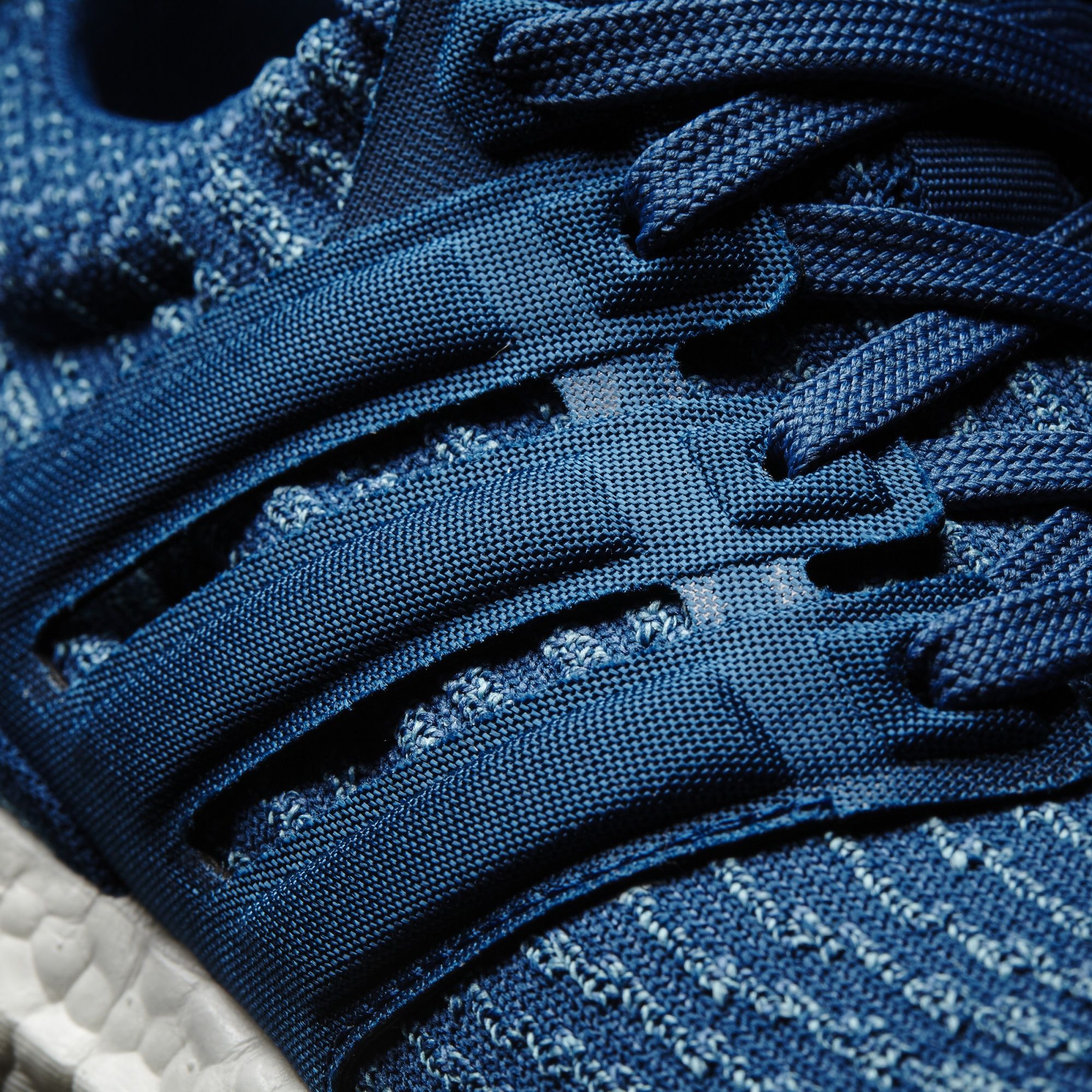 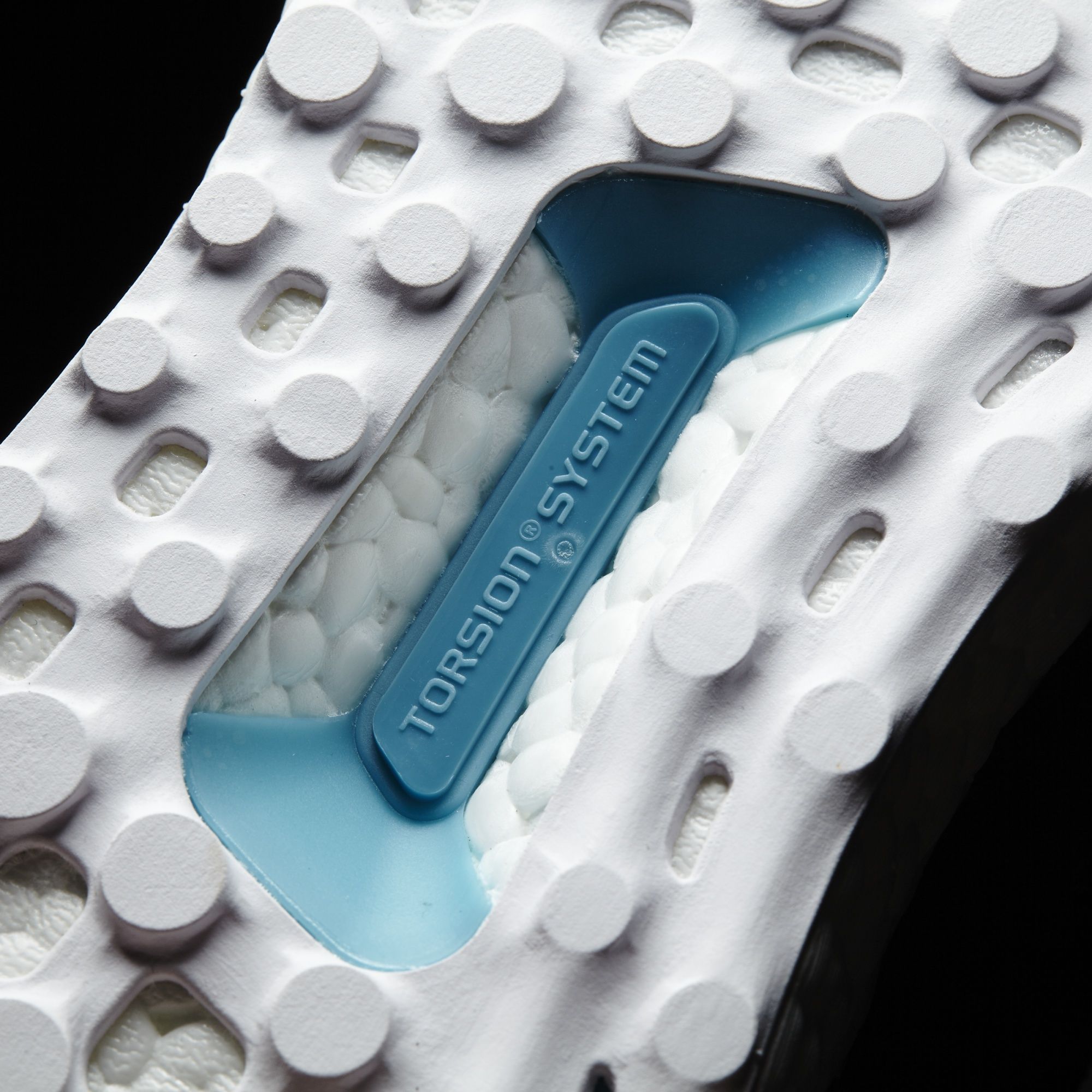 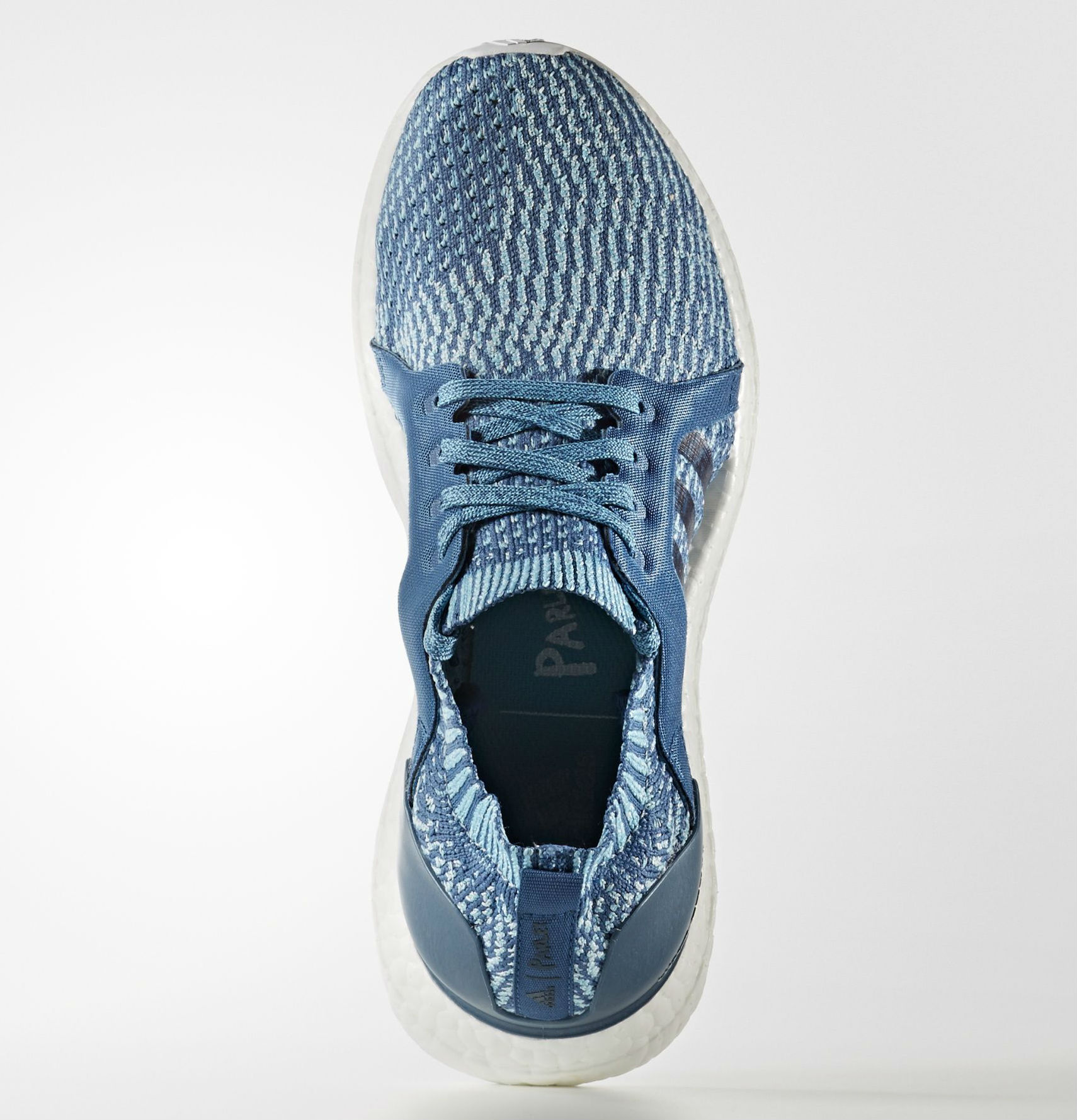 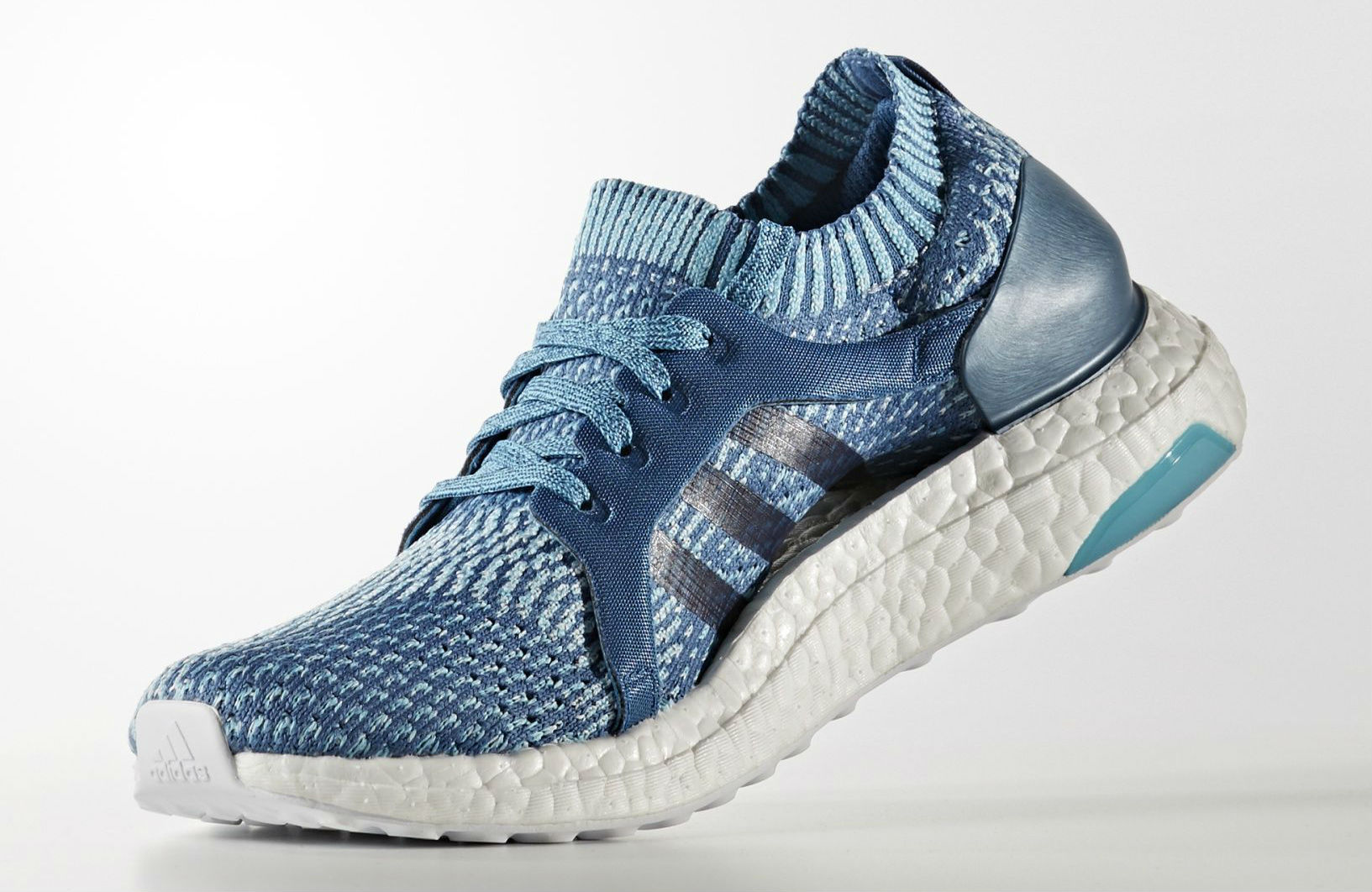 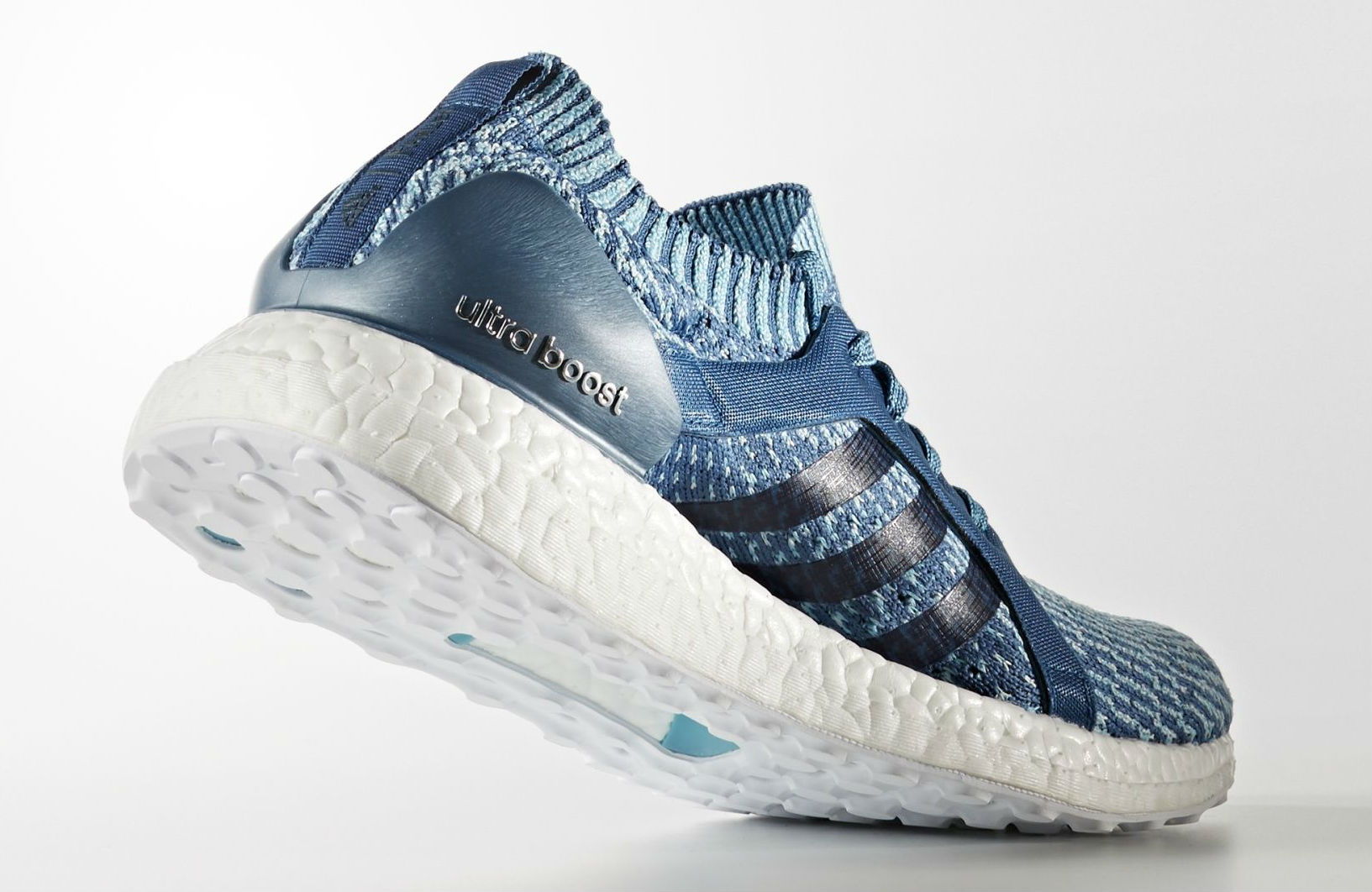 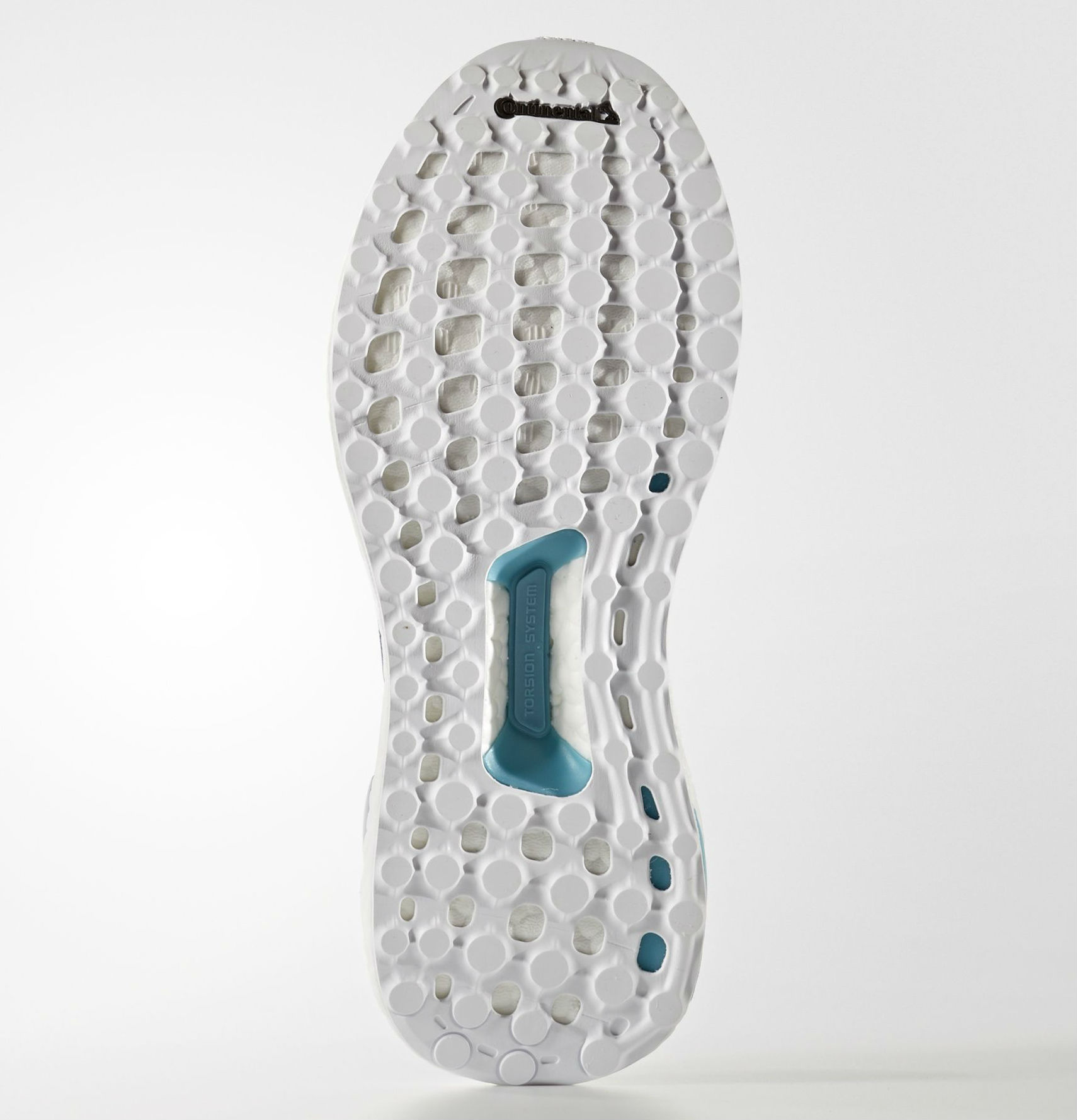 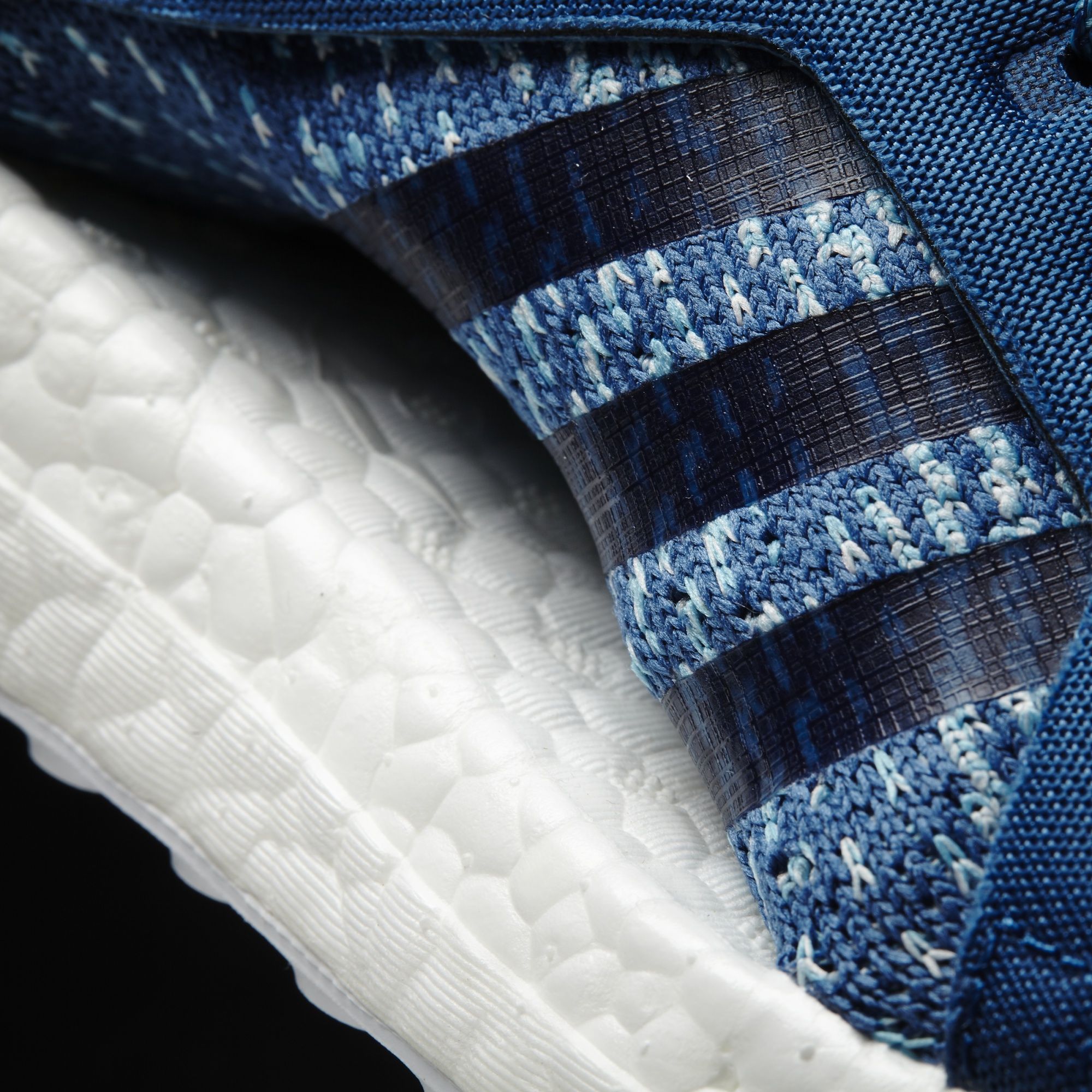 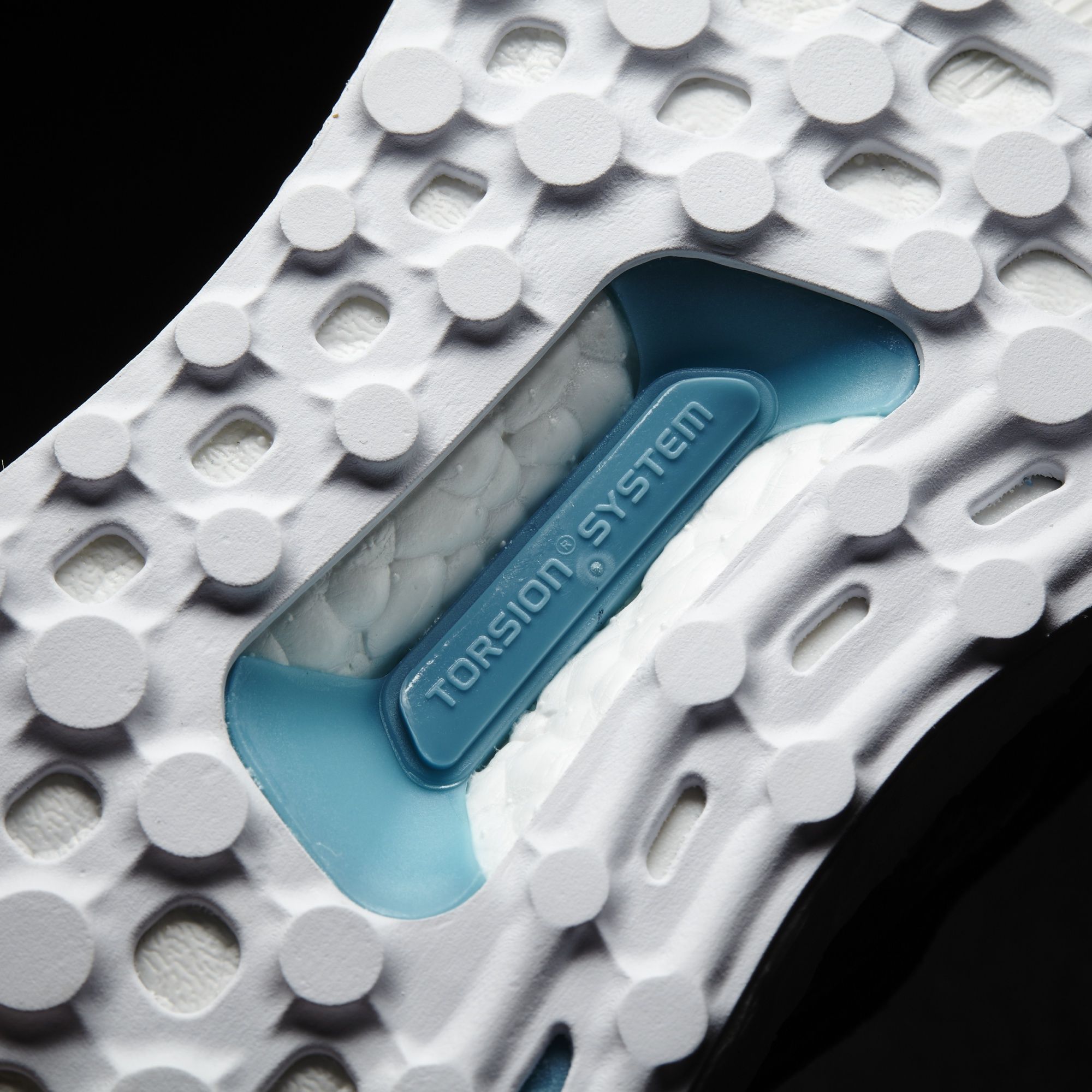 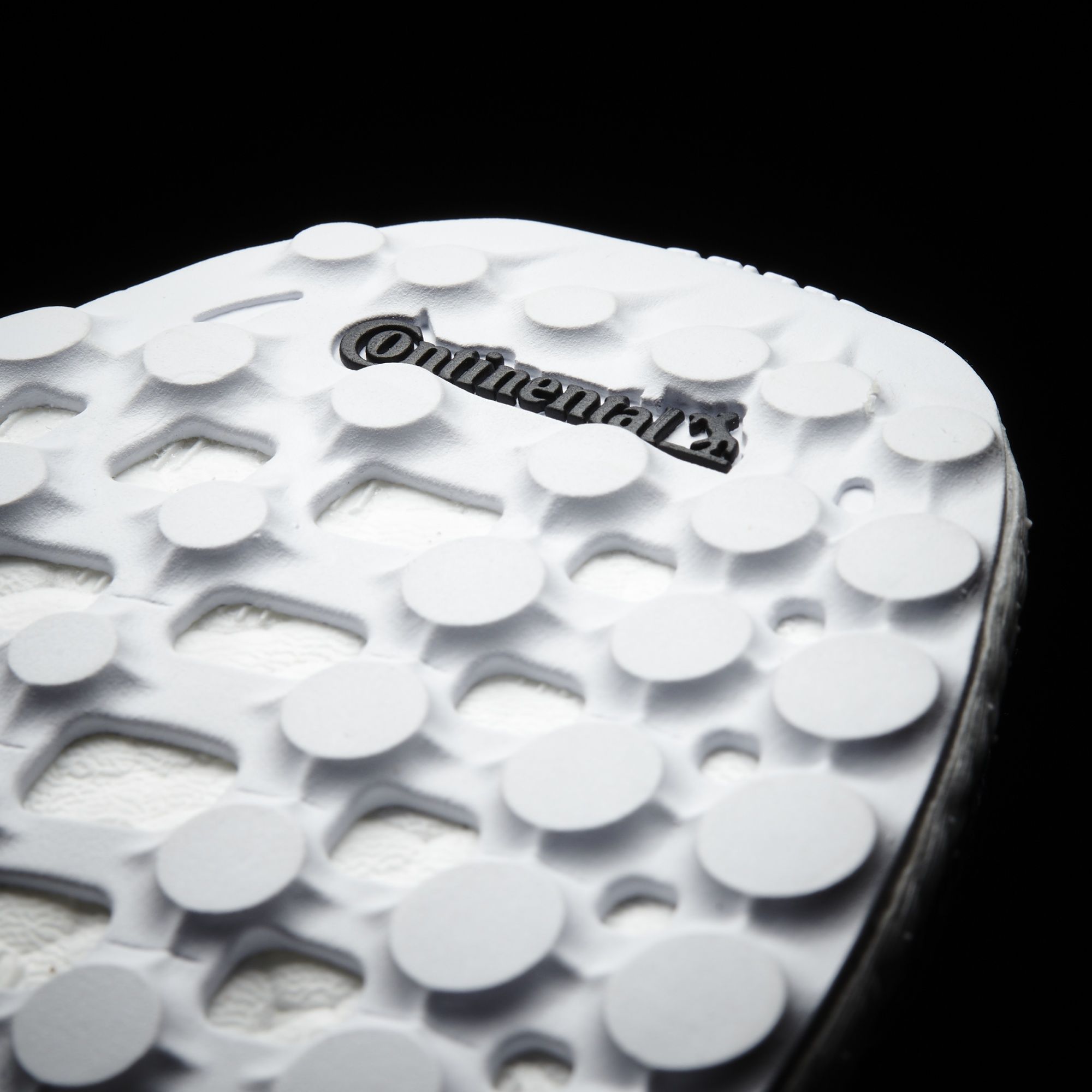