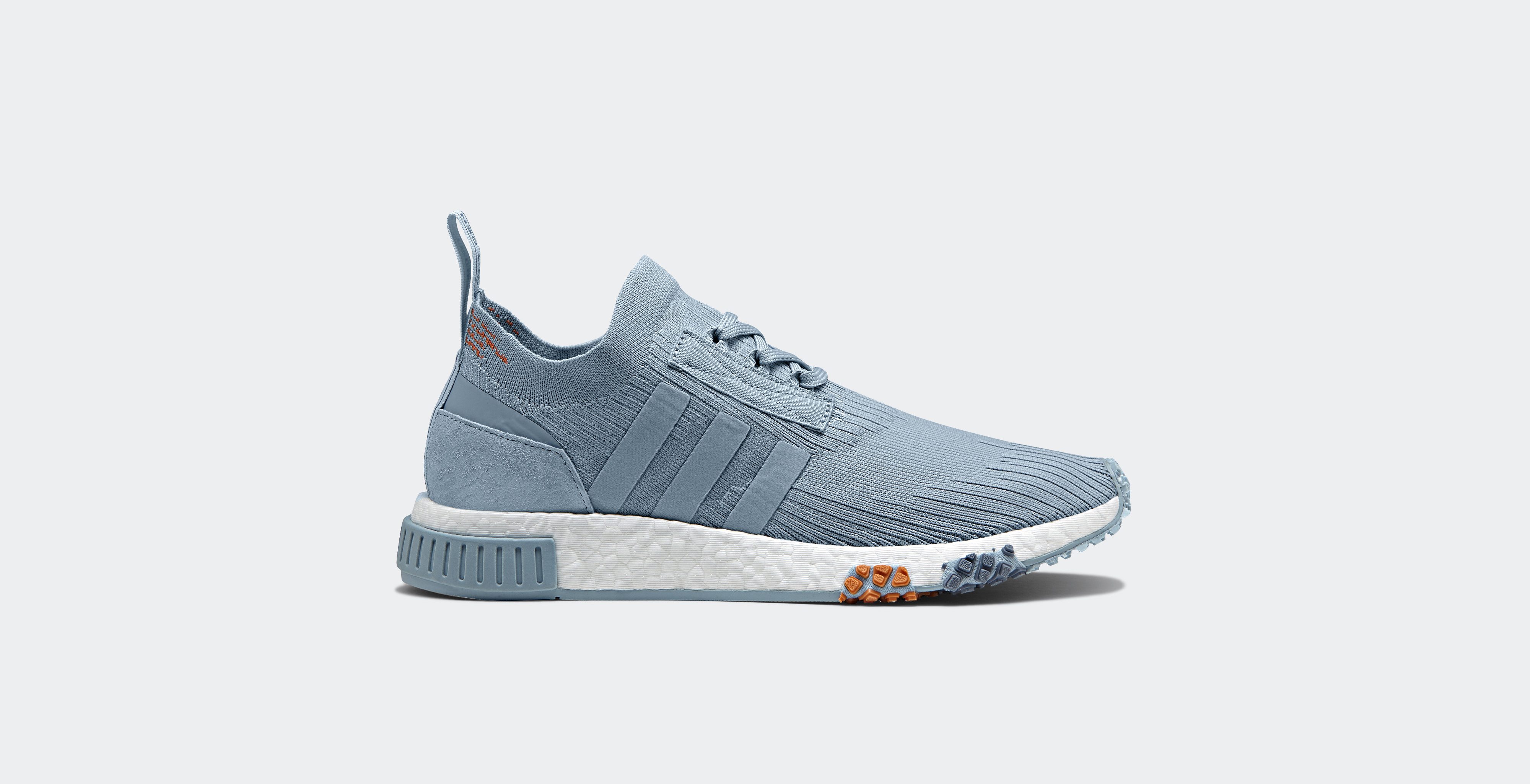 adidas officially announced the release of the NMD Racer, its latest addition to the brand’s uber-popular NMD line. The model will debut in Vivid Pink and Ash Grey colorways.

Like all NMDs, the NMD Racer features a full-length Boost midsole. However, the Racer PK only has one EVA plug, placed in the heel, and it  utilizes a textured Primeknit upper. The shoe is finished off with a TPU heel counter that flaunts a suede overlay and embroidered designs on the upper heel area. This model also receives the NMD’s trademark heel pull tab.

adidas has opted for head-turning colorways that draw attention to the latest version of the NMD. Both colorways of the NMD Raver PK will release on February 2 for $180 each.

Are you a fan of the newest NMD model? Let us know what you think in the comments and stay tuned to WearTesters for more information. 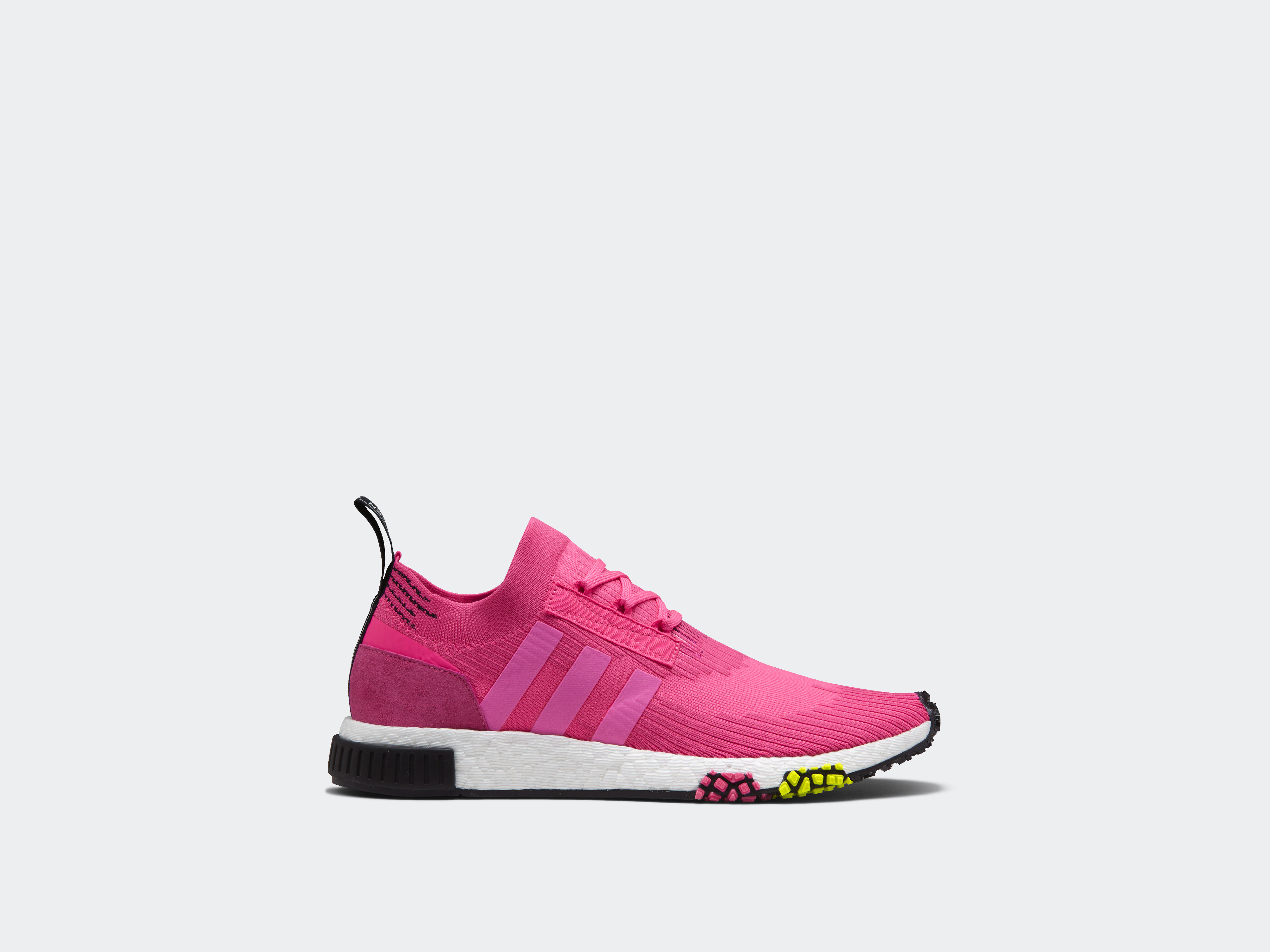 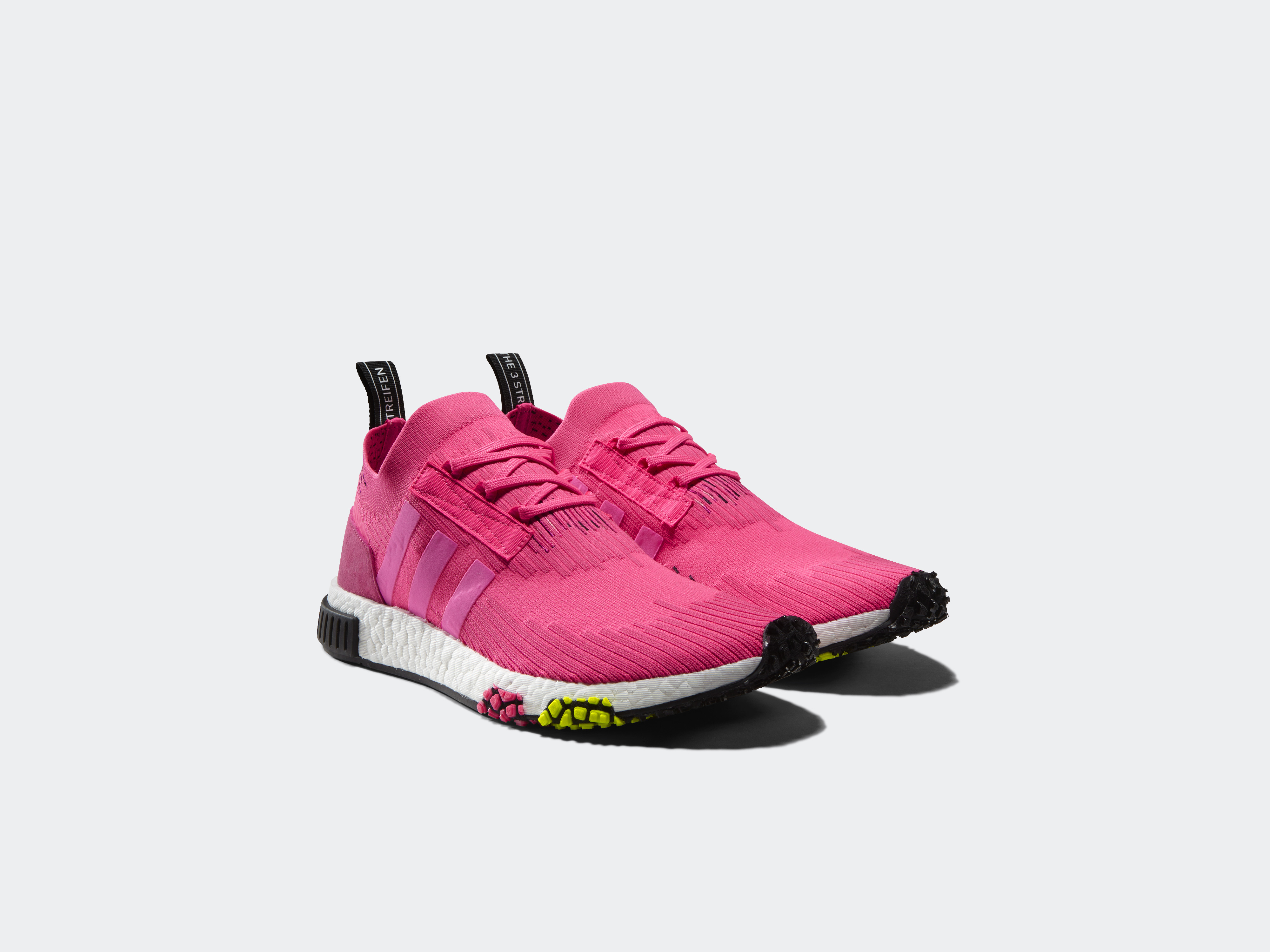 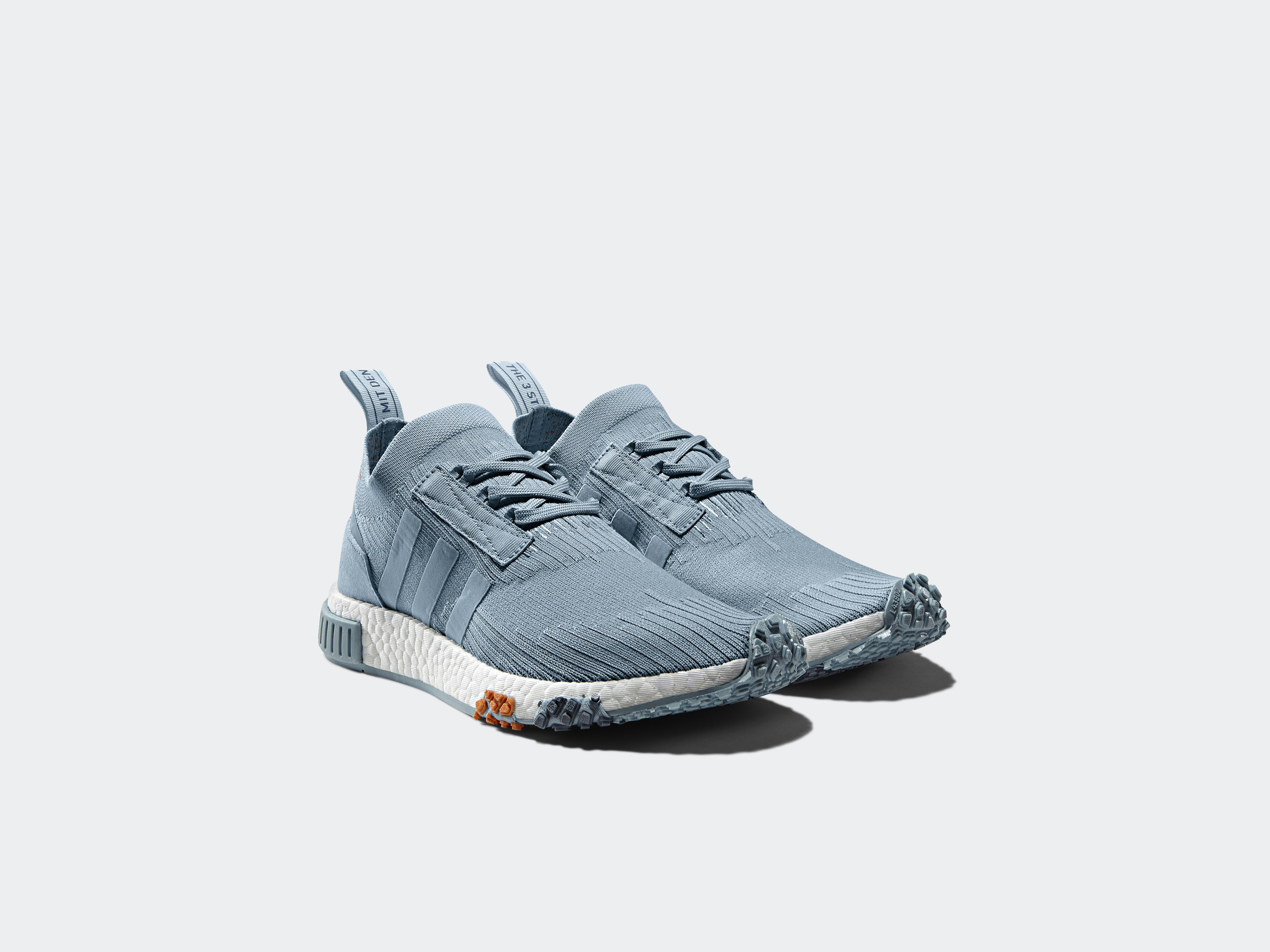