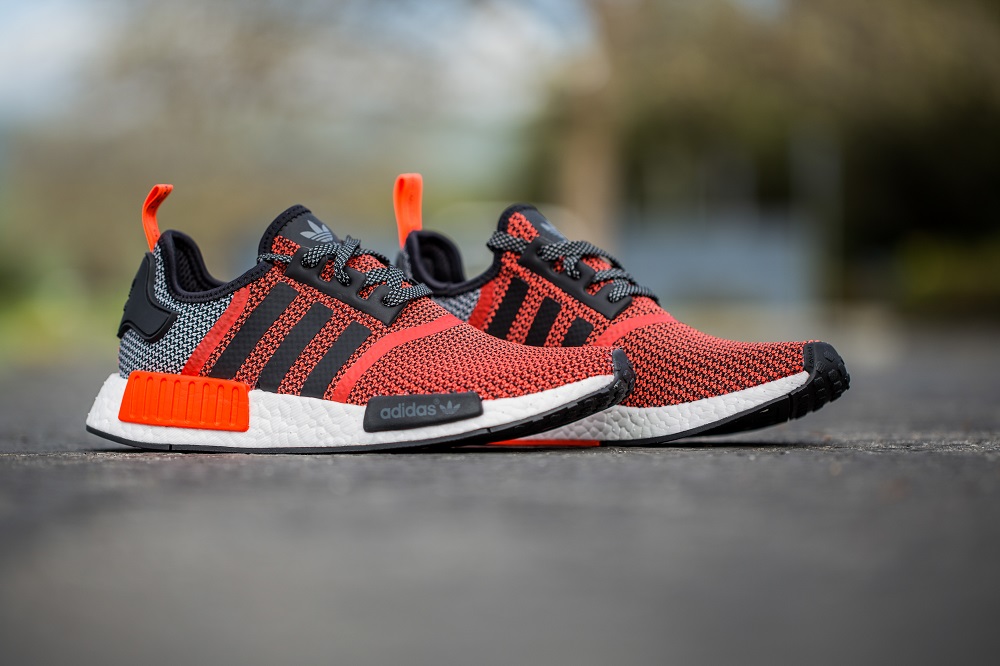 The Three Stripes is really pushing the adidas Originals NMD and now, Shoe Palace will release its first taste of its adidas Originals NMD pack next Thursday, March 17.
Boost is EVERYWHERE, as it should be. The stuff works, as we have well documented in all of our reviews. It’s been three years since the first model or performance runner apperared, and last year Originals began poaching the tech to add some, well, “boost” to the models.
One of the sleekest models for the street is the adidas Originals NMD, which just released this year in numerous collaborations with different boutiques and sites.
The pack will include four men’s and two women’s colorways. One of the men’s colorways features a Primeknit upper while one of the two women’s feature a suede upper.

Please note that this silhouette runs slightly wide and around 1/2 size large, so for those of you wondering, try them on if possible. As always, leave your mindmelds below. Here’s all the information and imagery:

The adidas Originals NMD will be available at these Premium Shoe Palace locations and on ShoePalace.com. 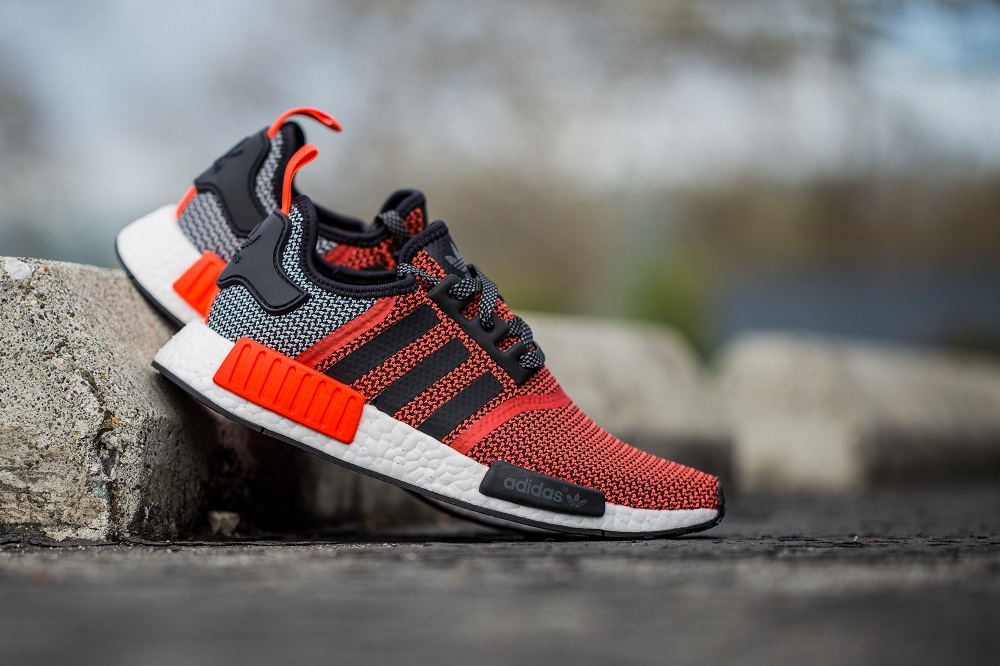 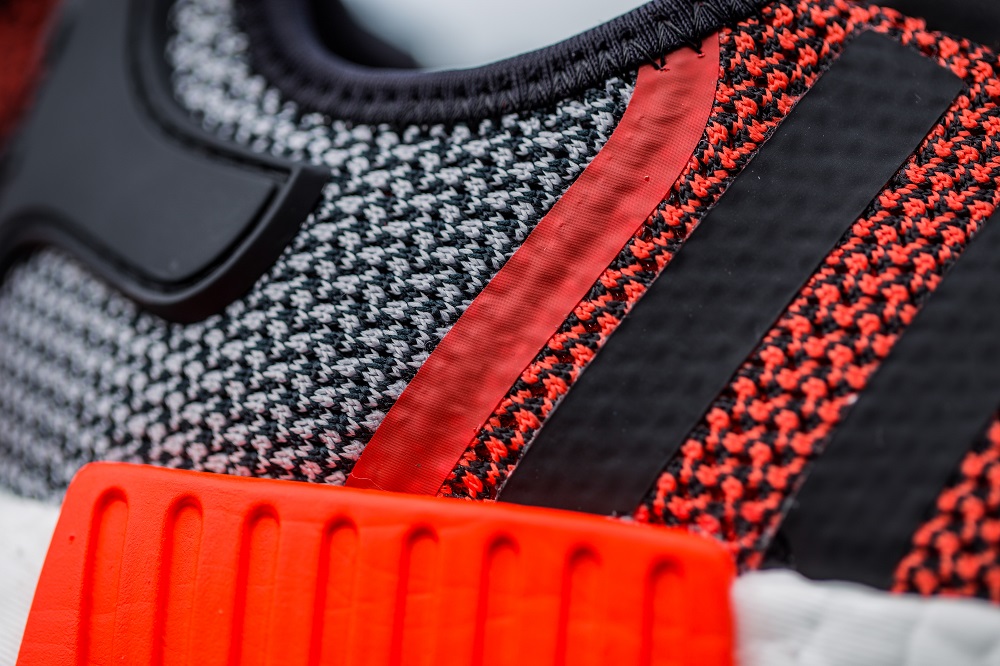 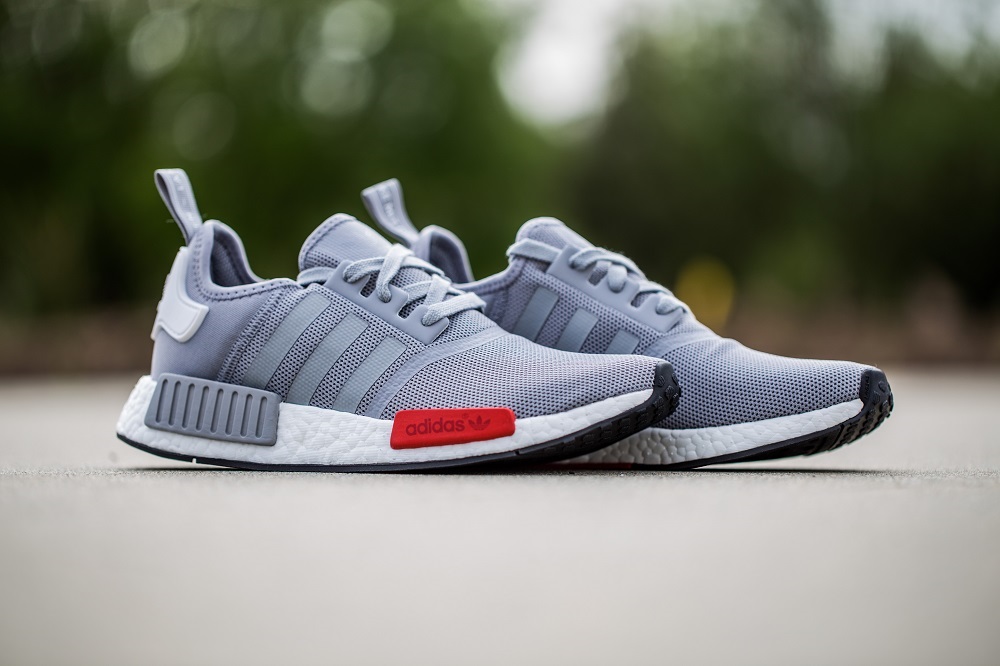 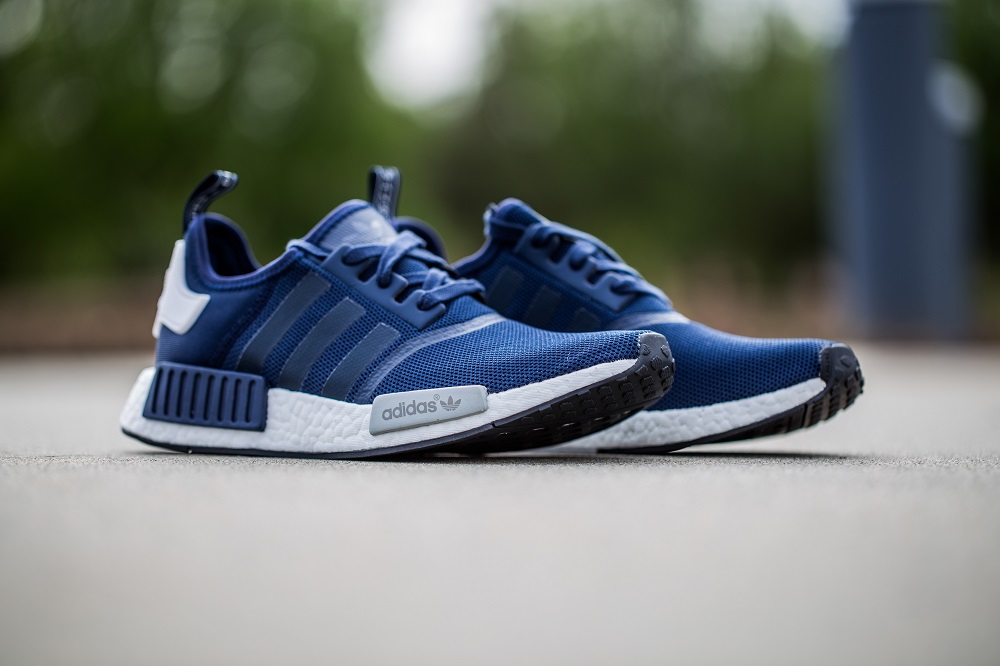 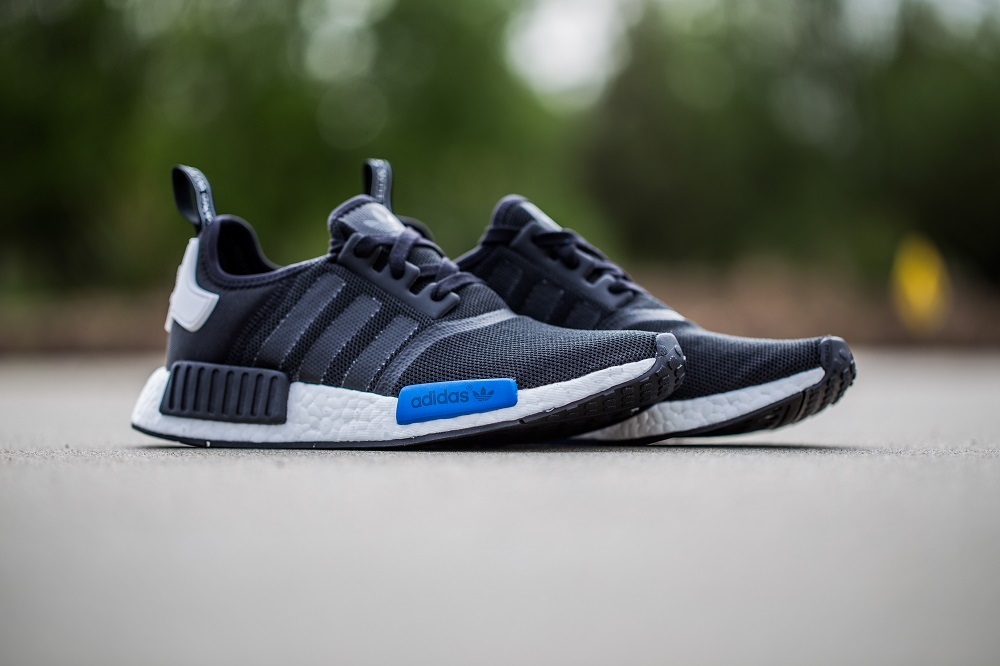 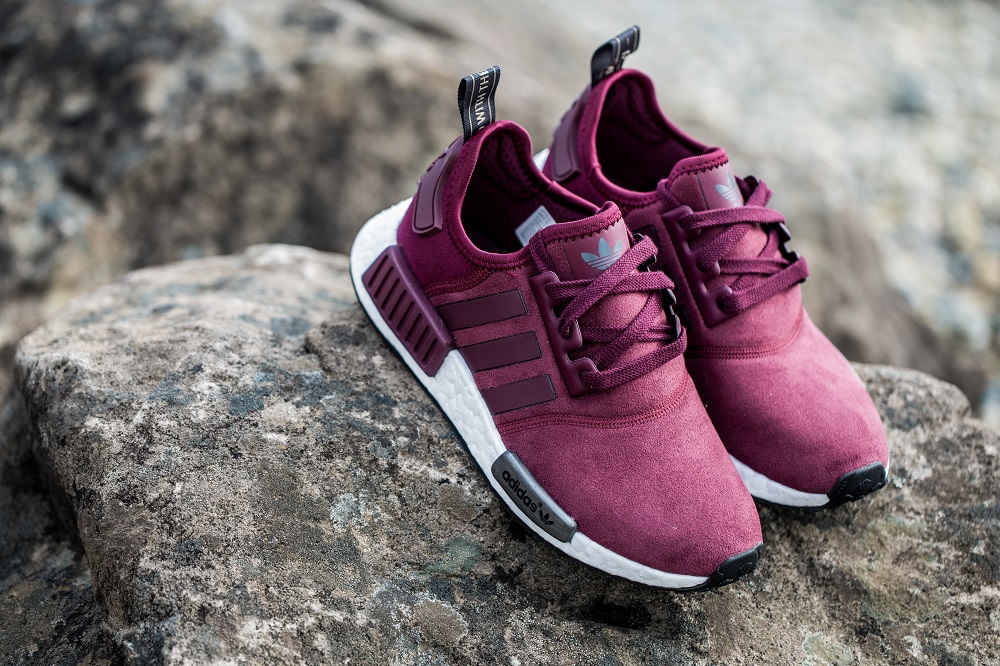 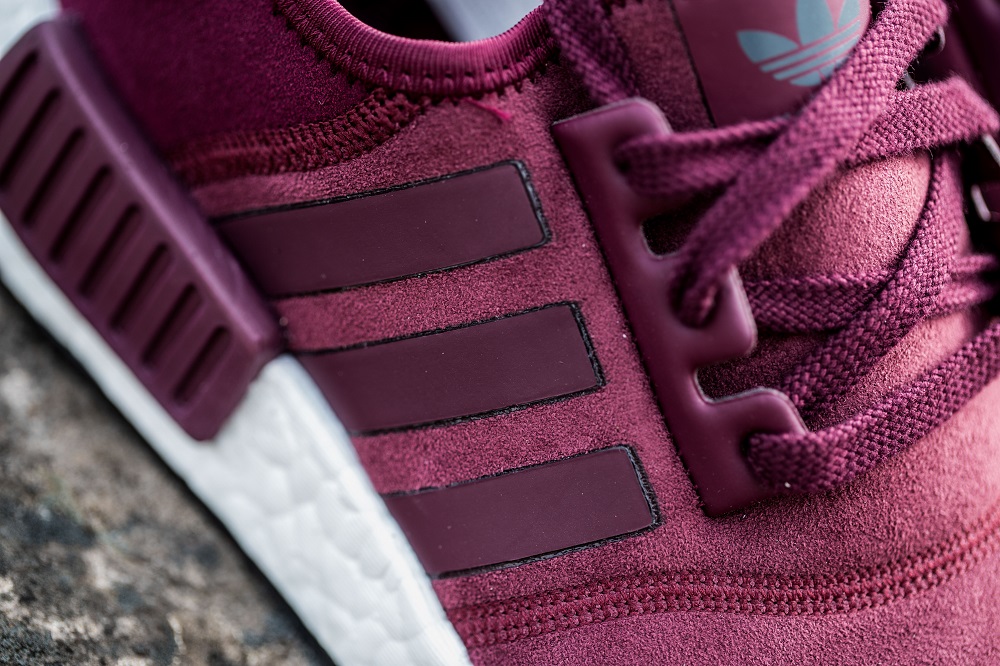 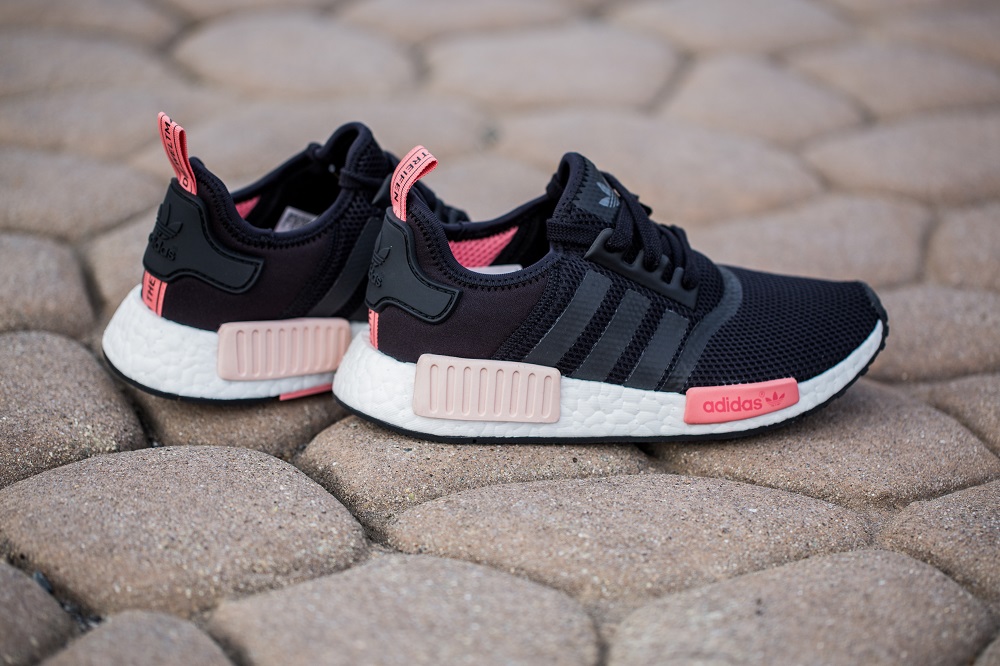 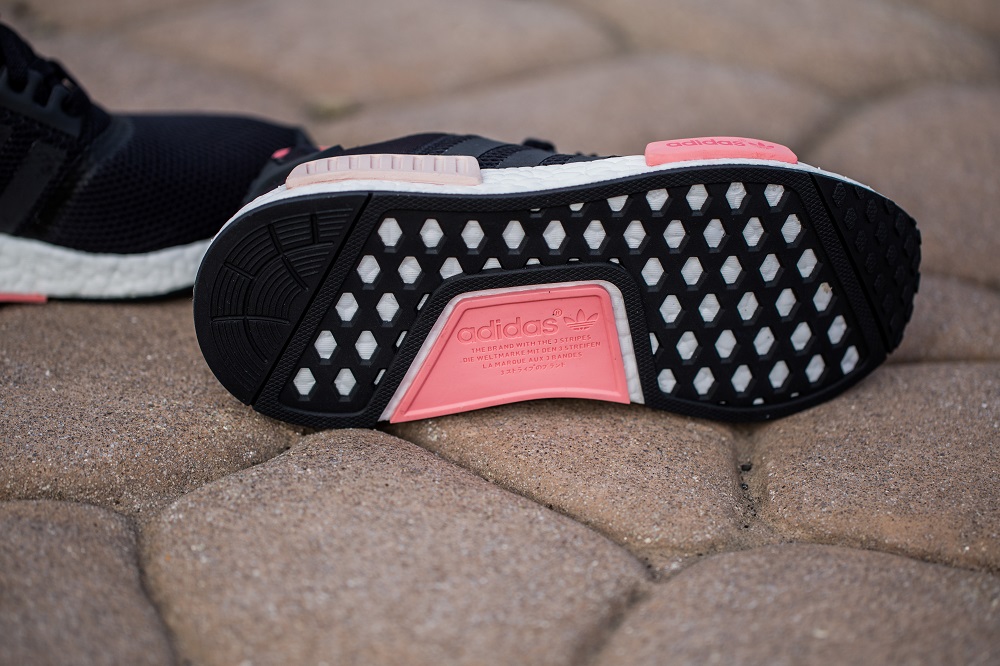