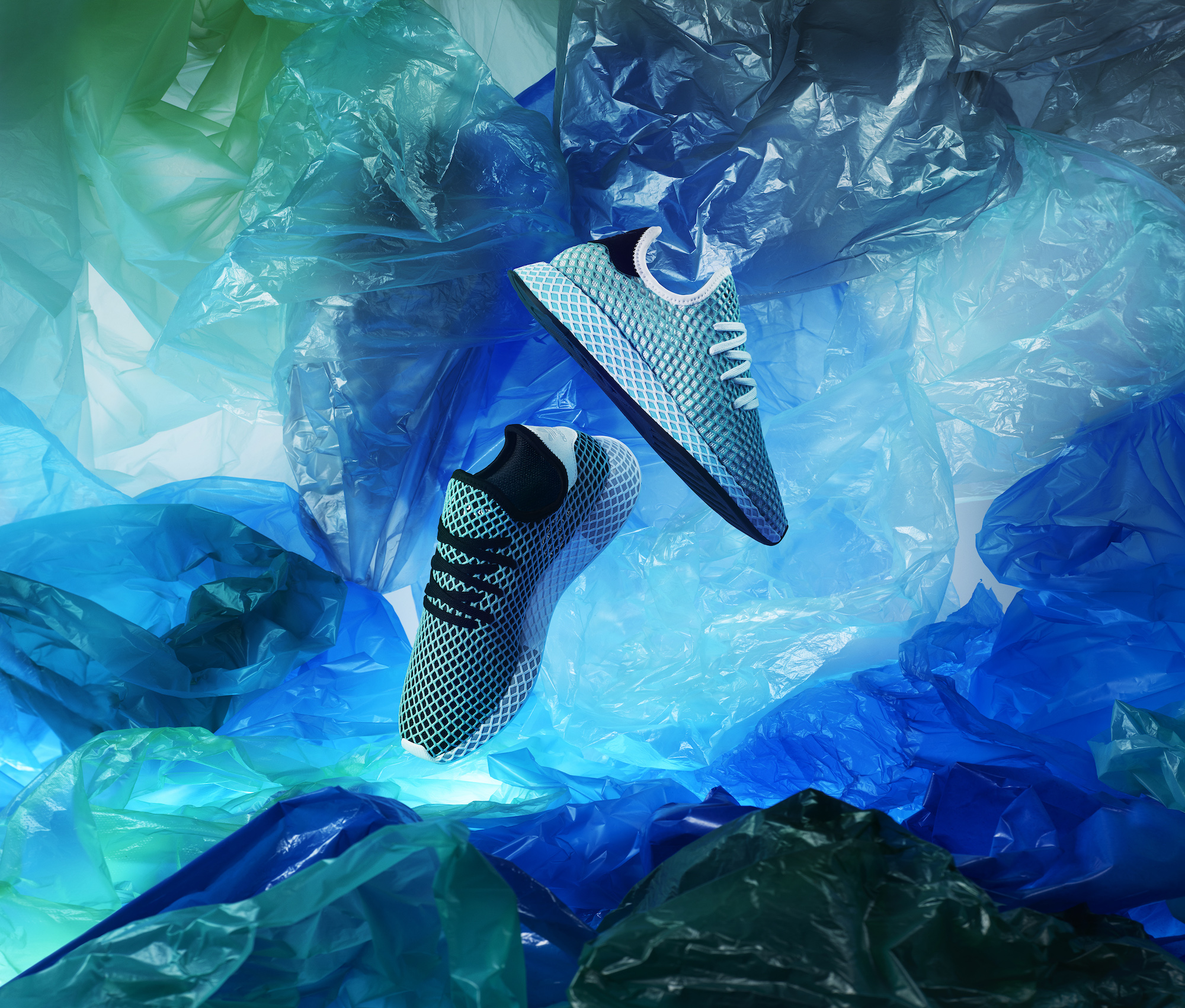 The next silhouette to get the environmentally friendly treatment? The adidas Deerupt Parley.

adidas Originals and Parley for the Oceans have teamed up several times before, with an eco-friendly goal: diverting plastic from the ocean. Their first project released less than two years ago; the Ultra Boost Uncaged x Parley paved the way for new, recycled materials to be utilized on performance sneakers. Since then, the two have worked hard to create numerous shoes created from plastic bottles recovered from the oceans.

The minimalist lacing pattern, as well as the overall appearance of the Deerupt, contributes to the low-key design and inspiration for each pair. In addition, each pair is fitted with an NFC chip in the heel. When scanned, users will discover the full story of how plastic bottles and bags became the sneakers on their feet.

Both pairs of the adidas Originals x Parley for the Oceans Deerupt are available now for $120 at adidas.com. Additionally, tons of Parley collaborations are available at Eastbay.com for both men and women.

Let us know what you think of this eco-friendly initiative, and stay tuned to WearTesters for more. 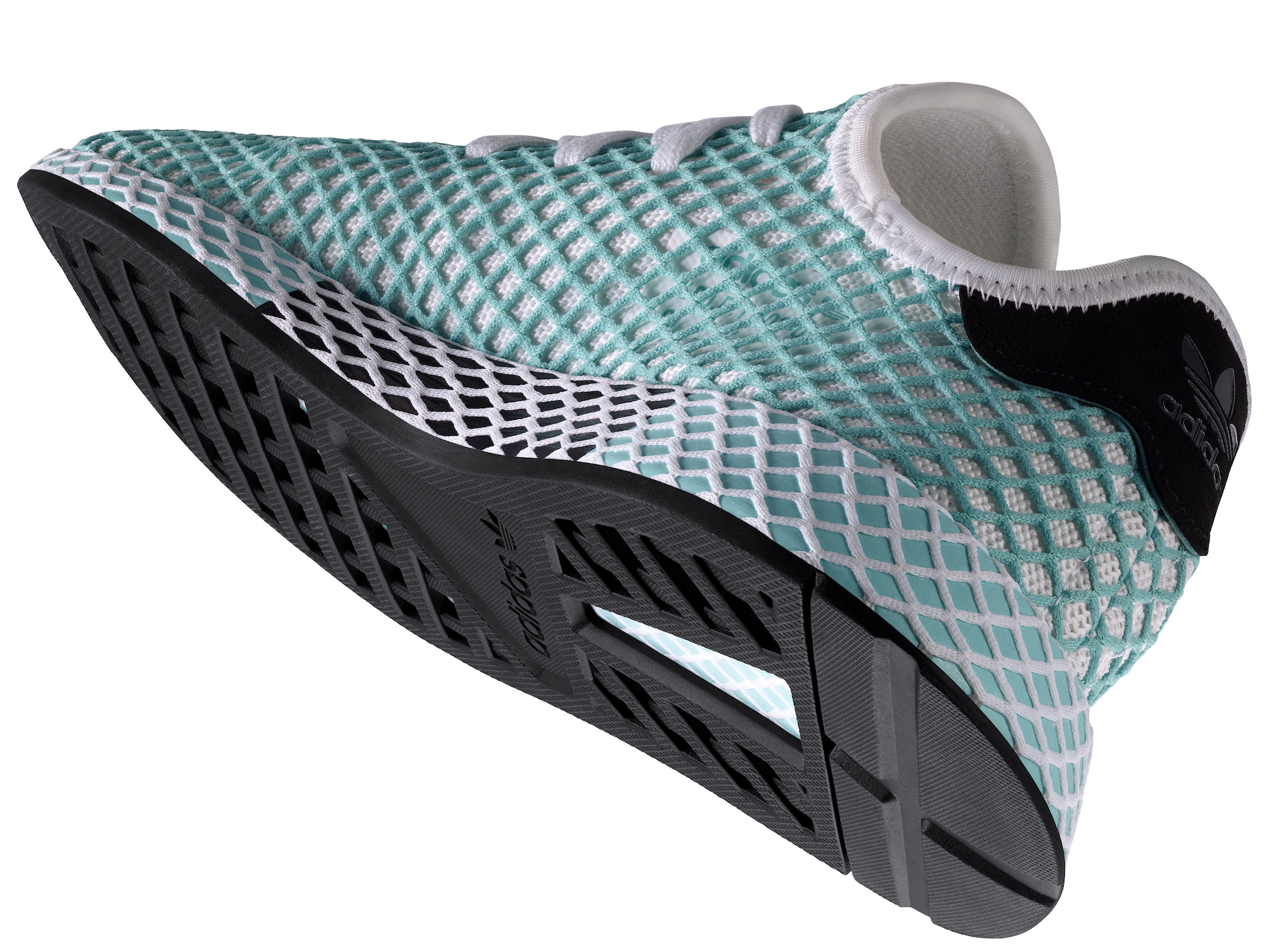 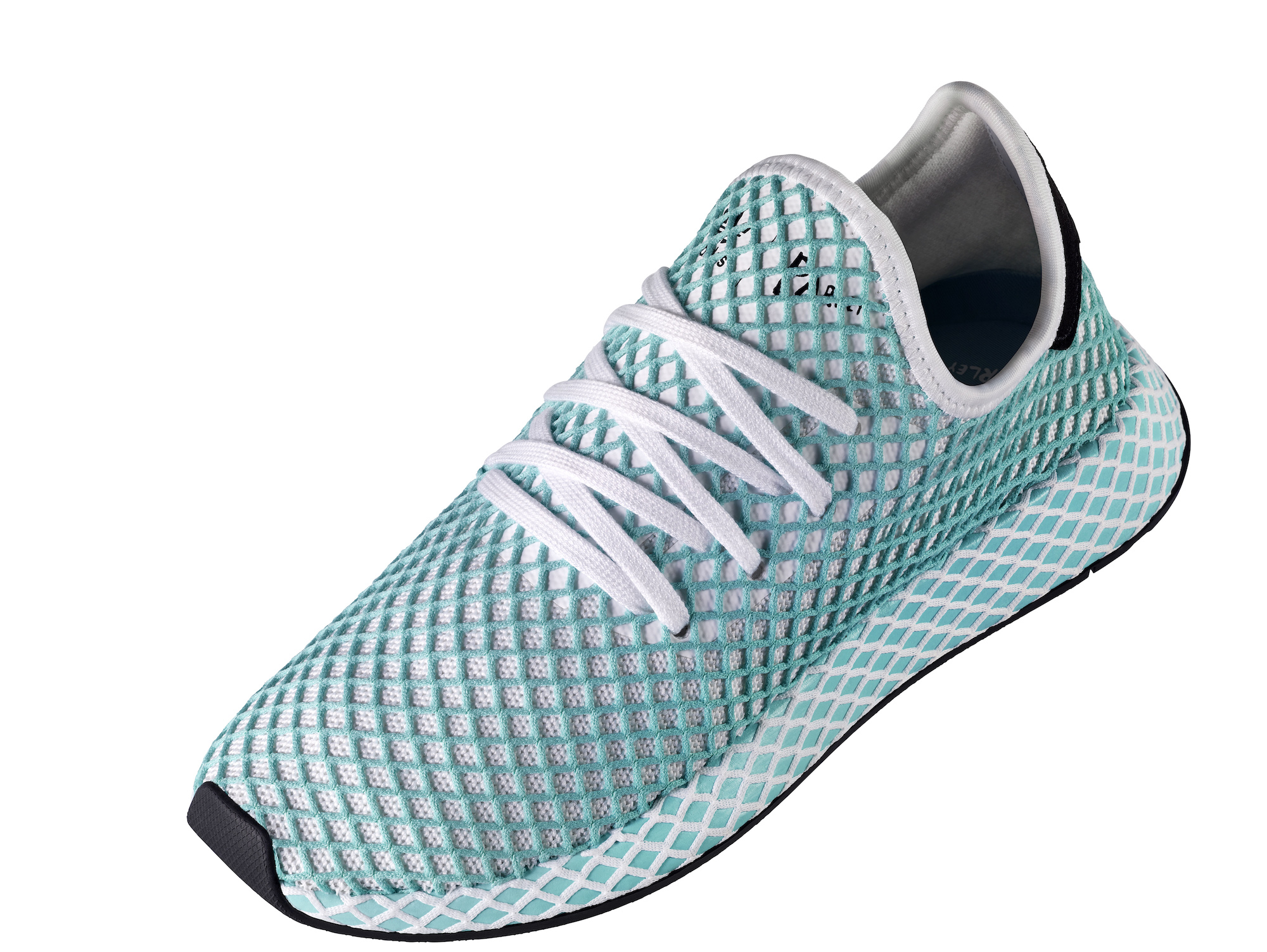 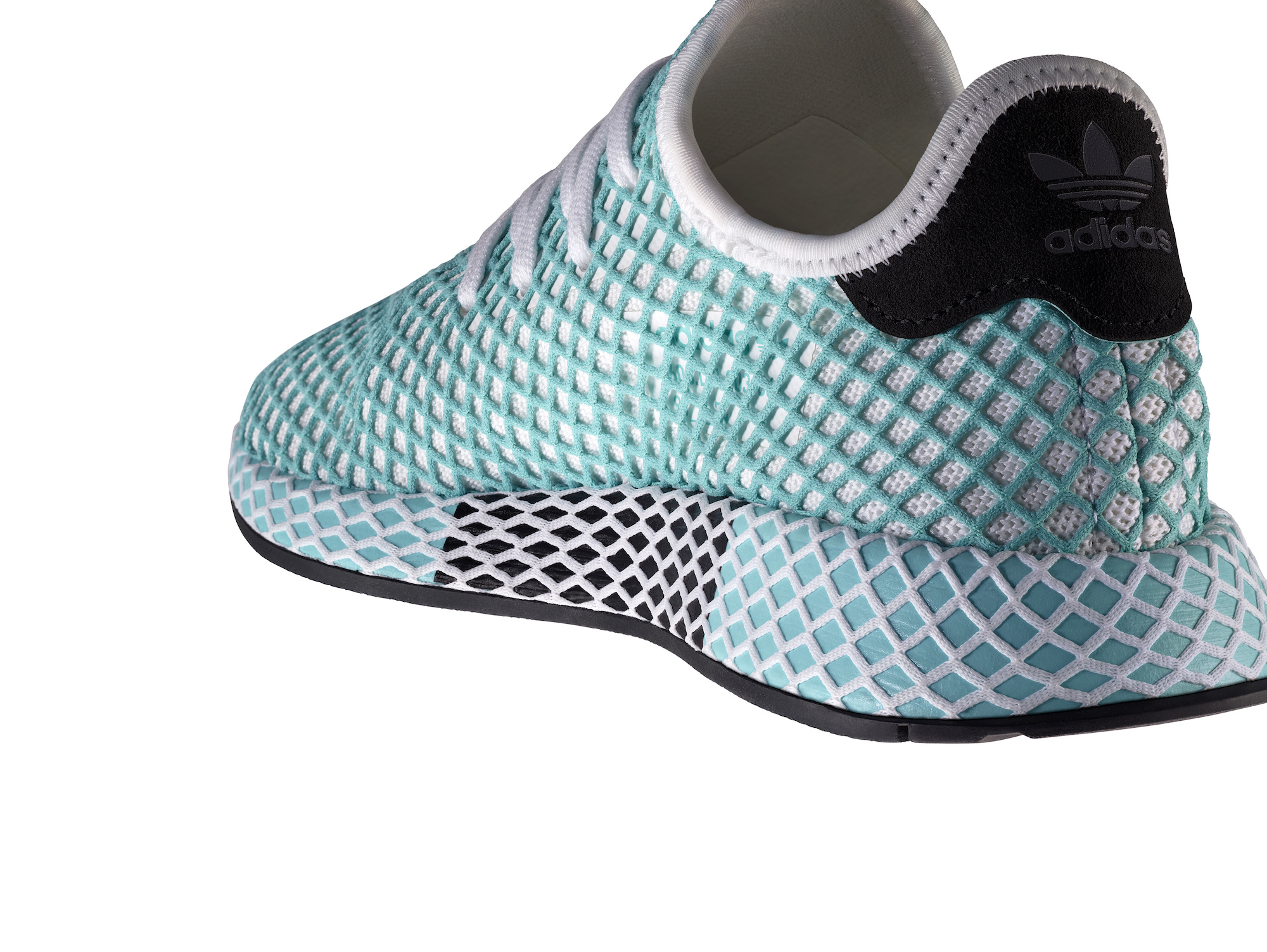 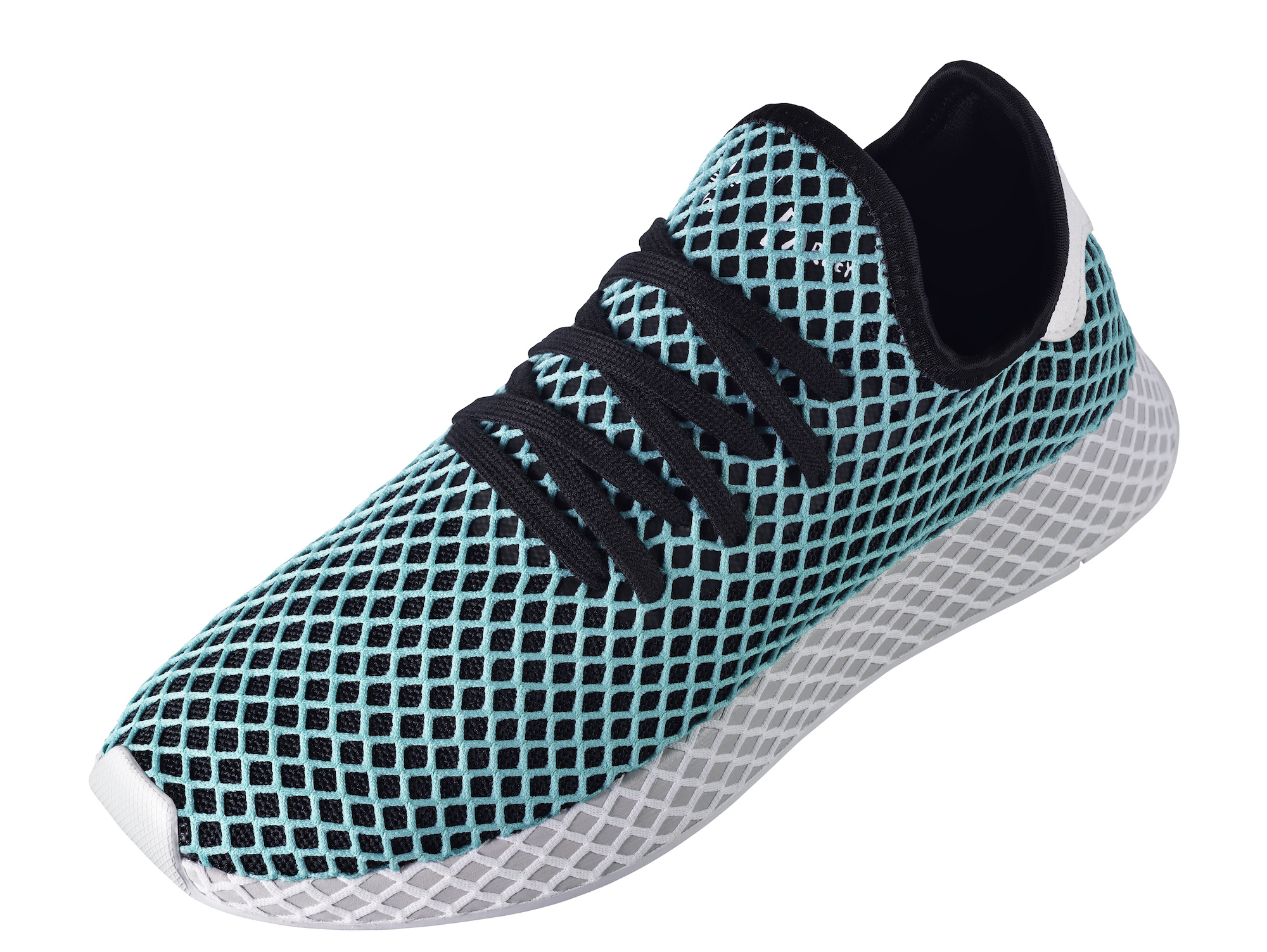 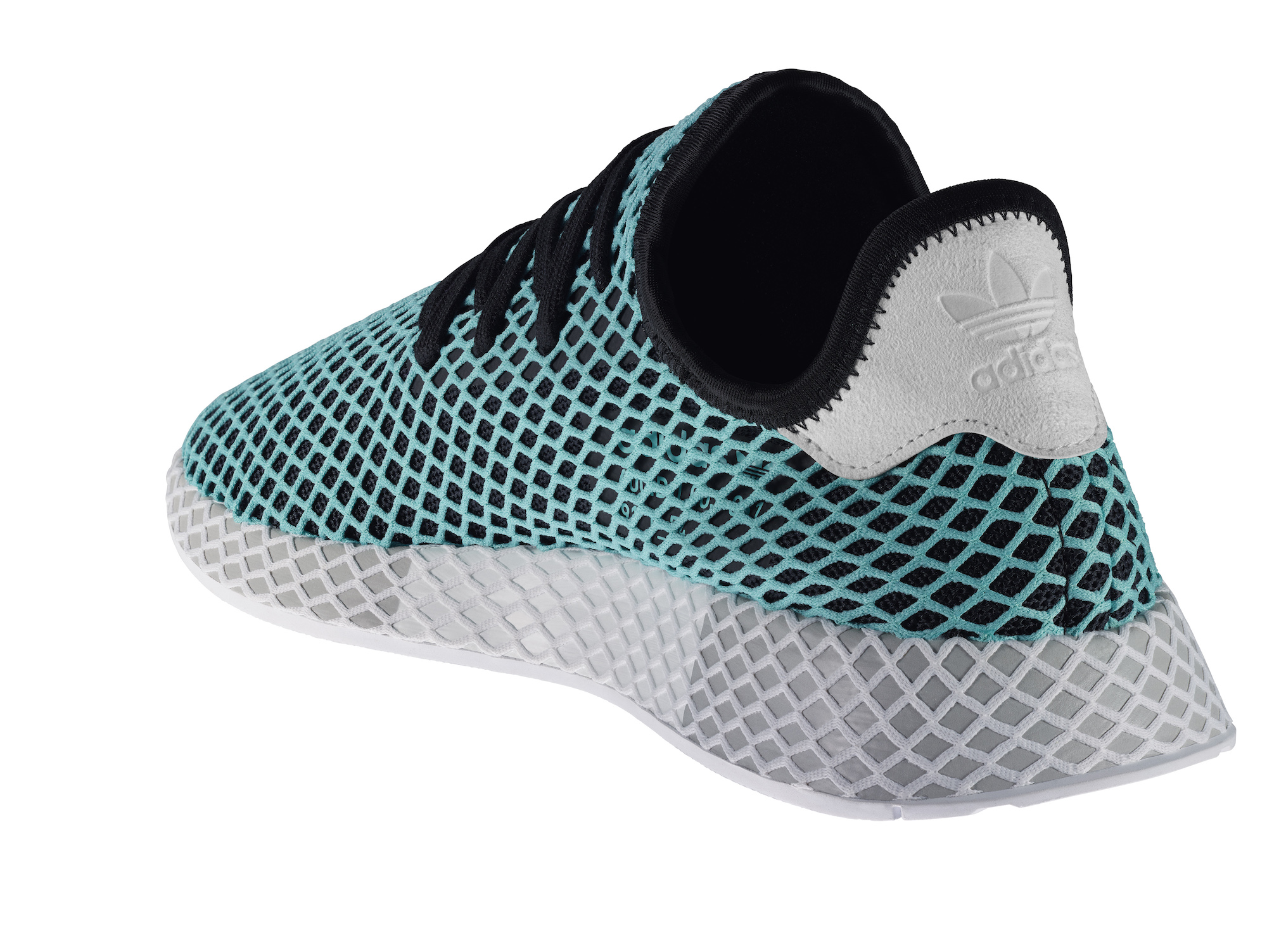 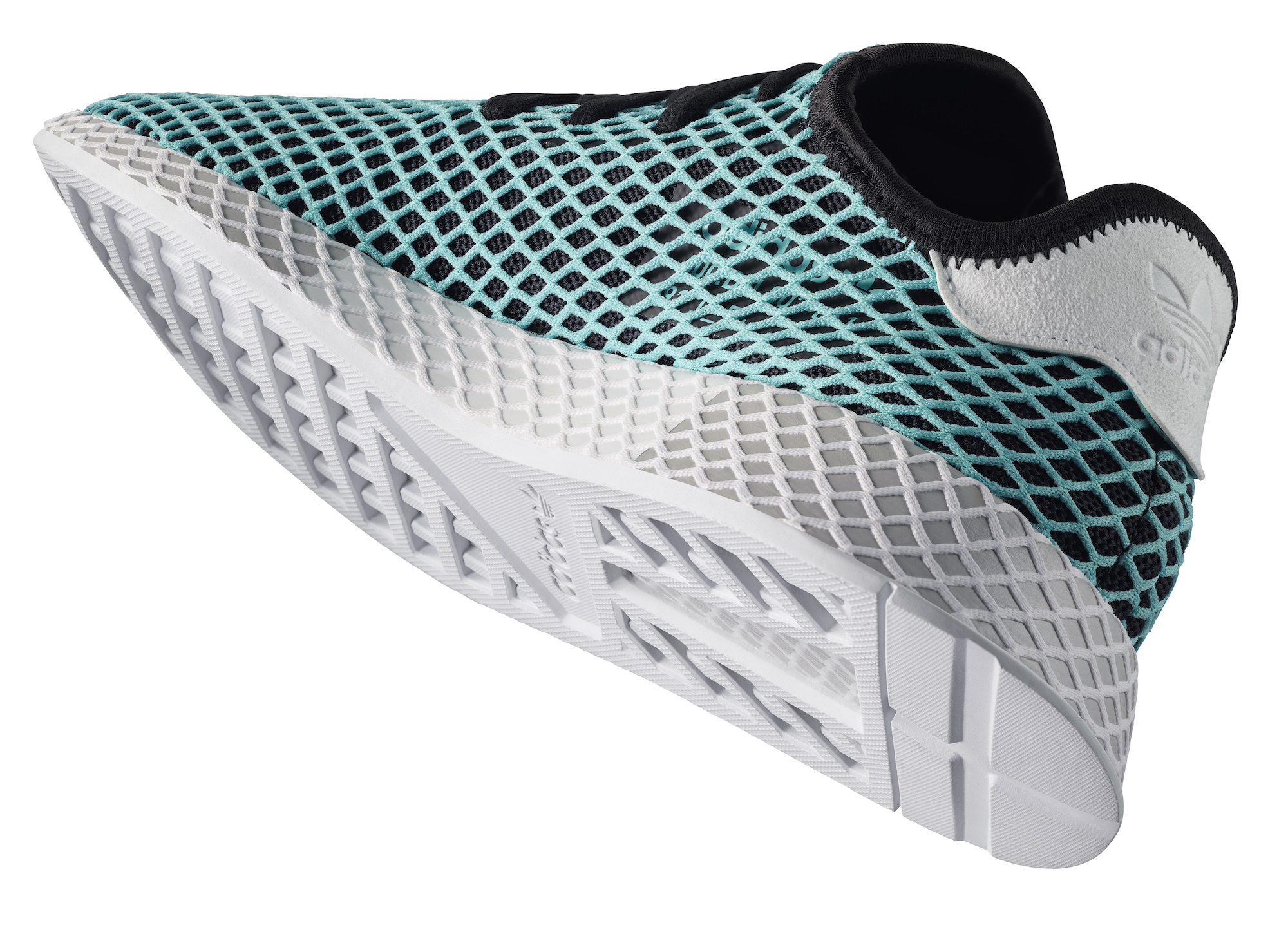