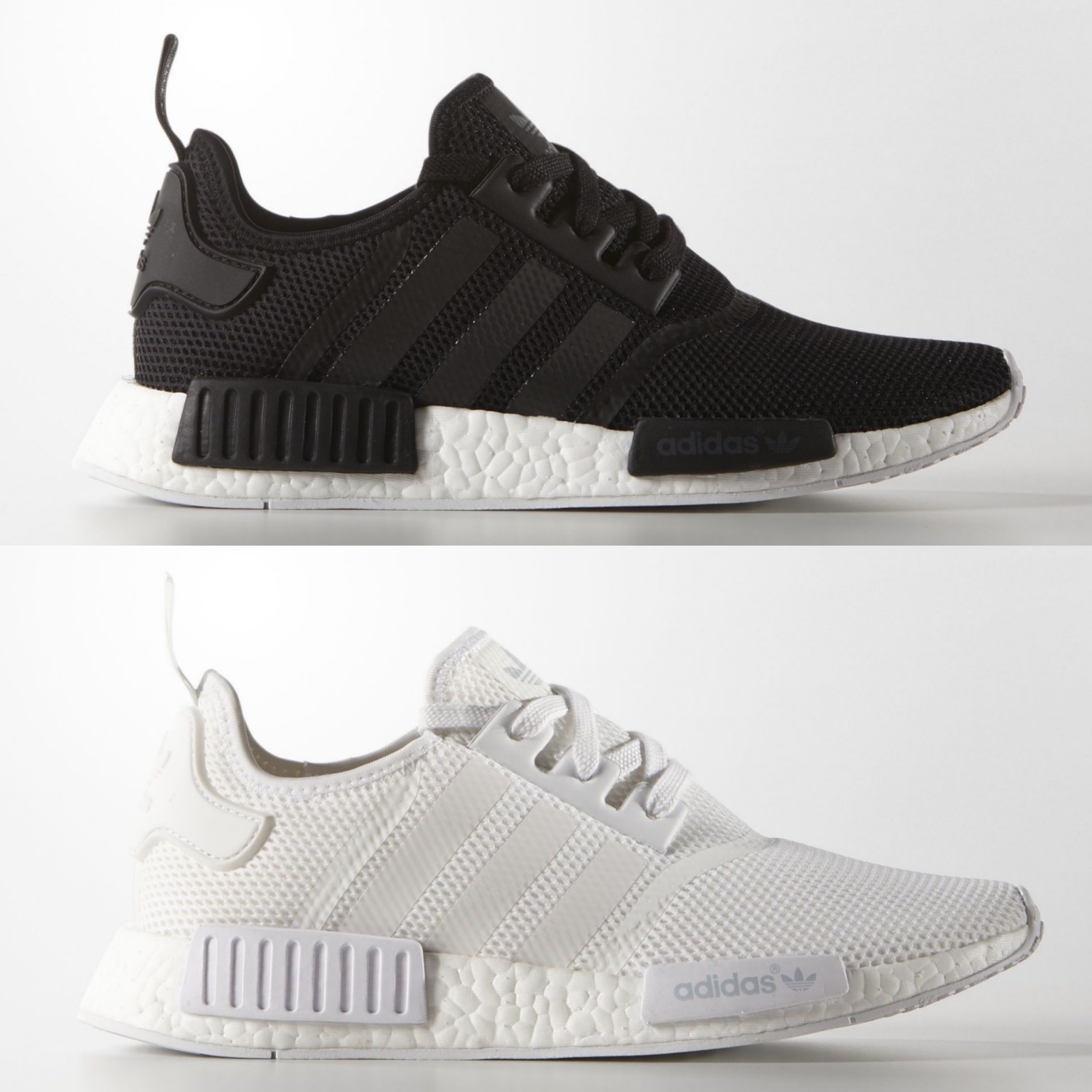 adidas is again ramping up on the company’s trendiest shoes, as the adidas NMD Runner has dropped in 6 more colorways.

The first four colorways are seen below come in men’s sizing, although you can add 1.5 to your typical men’s size to get your women’s size. Traditional colorways like monochromatic black and white dress the upper. The rest feature camo uppers with red, blue, black and purple.

These pairs are labeled R1, which doesn’t feature the sock look of the Primeknit versions. Instead, the shoes boast either mesh or suede uppers with a smaller price tag as well.

You can pick up any of these colorways for $120-130 at the retailers below each adidas NMD R1 Runner image (starting around 10 am EST on March 25):