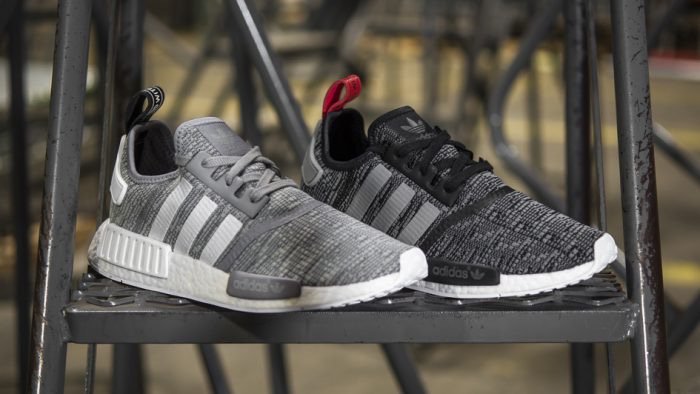 The NMD releases continue as the adidas NMD R1 in two ‘Glitch’ colorways have dropped.

Both colorways feature mesh uppers with new patterns resembling code and static, hence the “Glitch” nickname. The colors are fairly simple with gray, black and red featured prominently on one colorway, and just gray and black on the other. The signature blocks make it’s way on the midsole, while the comfy Boost sole adds the adidas touch.

You can pick on the links below each image to purchase the adidas NMD R1 ‘Glitch’ in gray or black for $130 (Finish Line has free two day shipping as well so act fast): 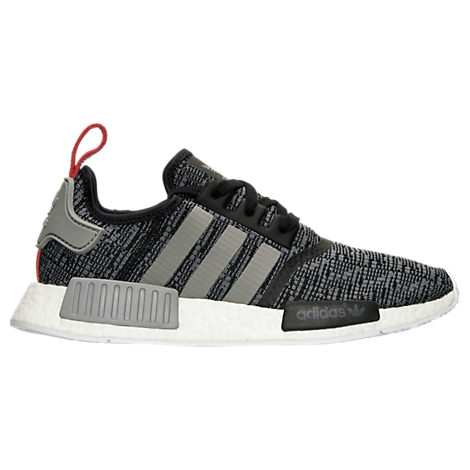 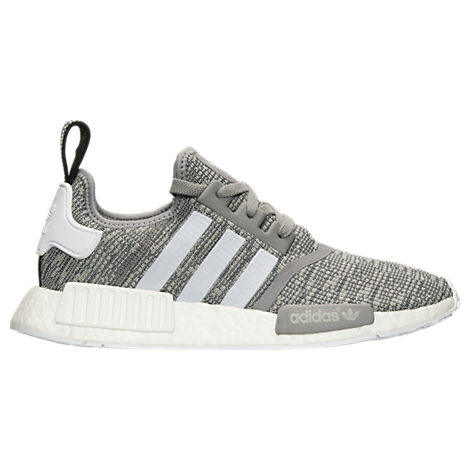