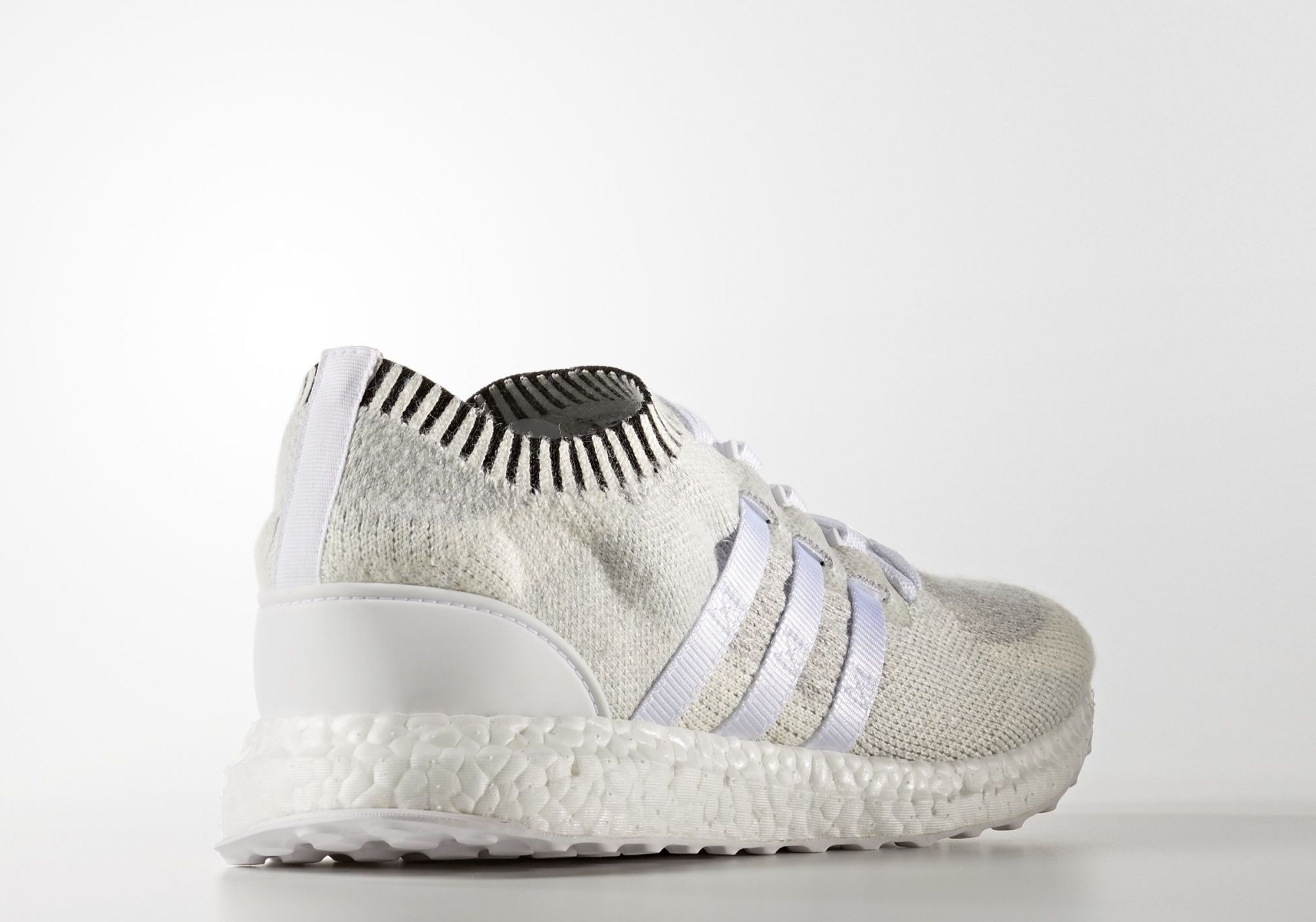 The hits just keep on coming when it comes to the Three Stripes. Adidas has done a splendid job in footwear, especially since 2016 hasn’t even ended yet, and the brand already locked and loaded for 2017. adidas has now updated a favorite silhouette: the original EQT. This is the new and improved adidas EQT Support Ultra Boost Primeknit. 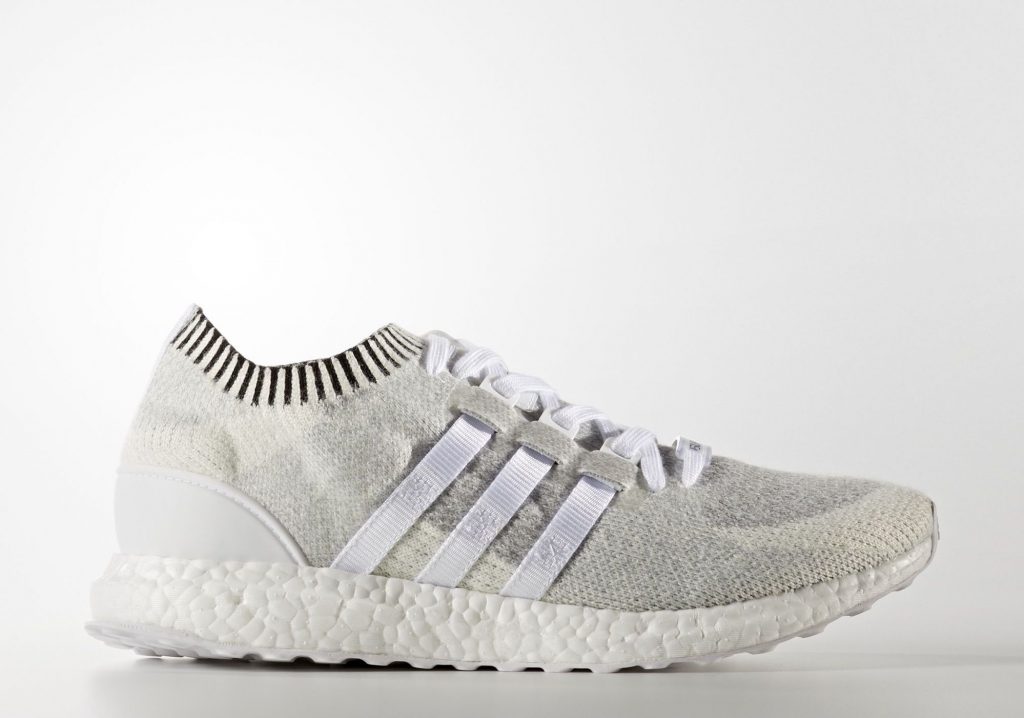 The shoe features a full Primeknit Upper (and we love Primeknit on foot) with the ever-so-comfortable Boost cushioning, previously and currently utilized in all Ultra Boost running models. The shoe also features a plastic heel counter to keep your foot stabilized in case you wanted to put a few miles in the shoe (why shouldn’t you?). This colorway is called Vintage White with some hints of Core Black along the upper lining of the Primeknit. The Three Stripes strands along the midfoot pay homage to this sneaker’s predecessor.

These bad boys are rumored to be releasing the beginning of 2017 but can that can be subject to change and price is TBD. The shoe looks clean and makes us say #BoostIsLife. What do you think of the updated silhouette? Is there anything you’d like to see different about the shoe? Let us know what you think down in the comments below. 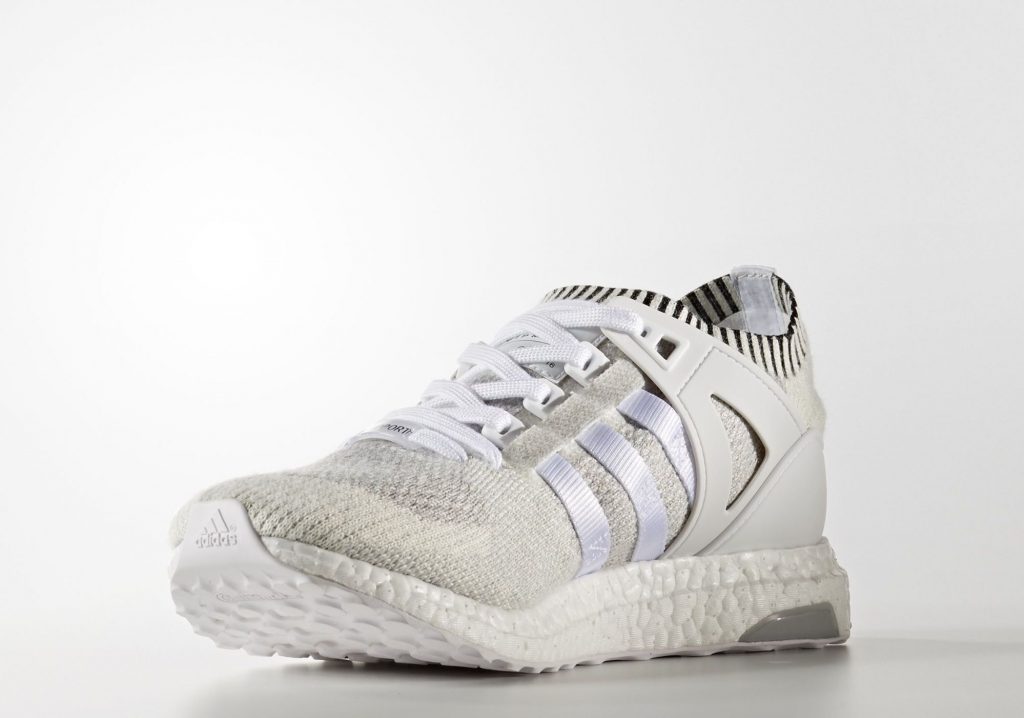 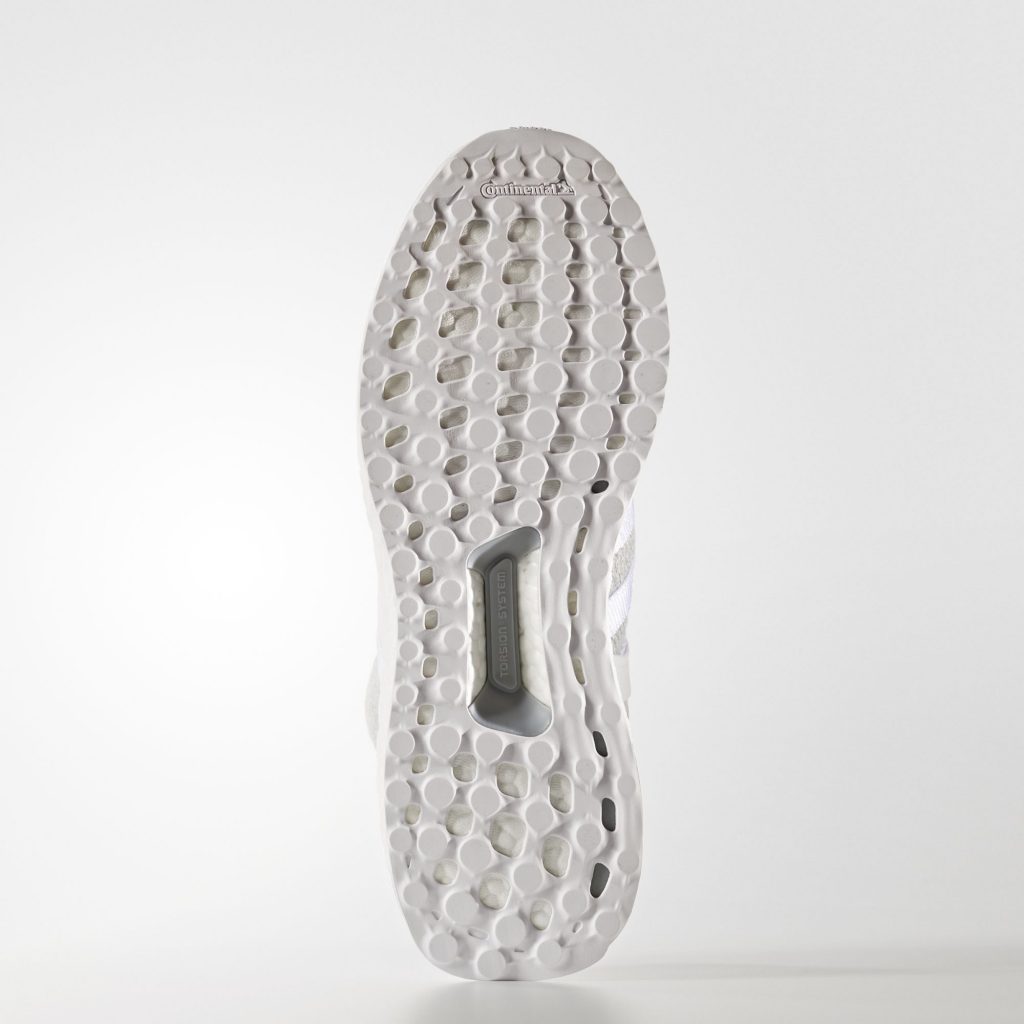 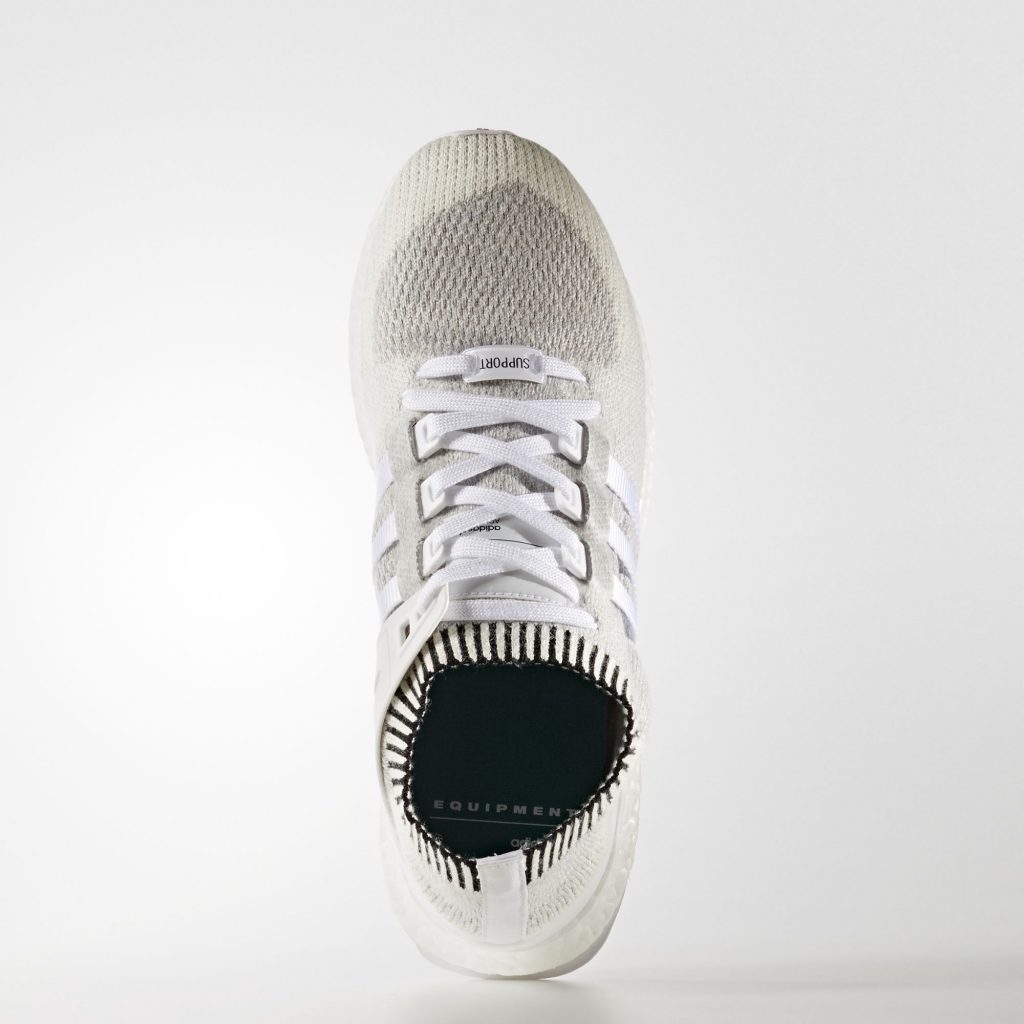 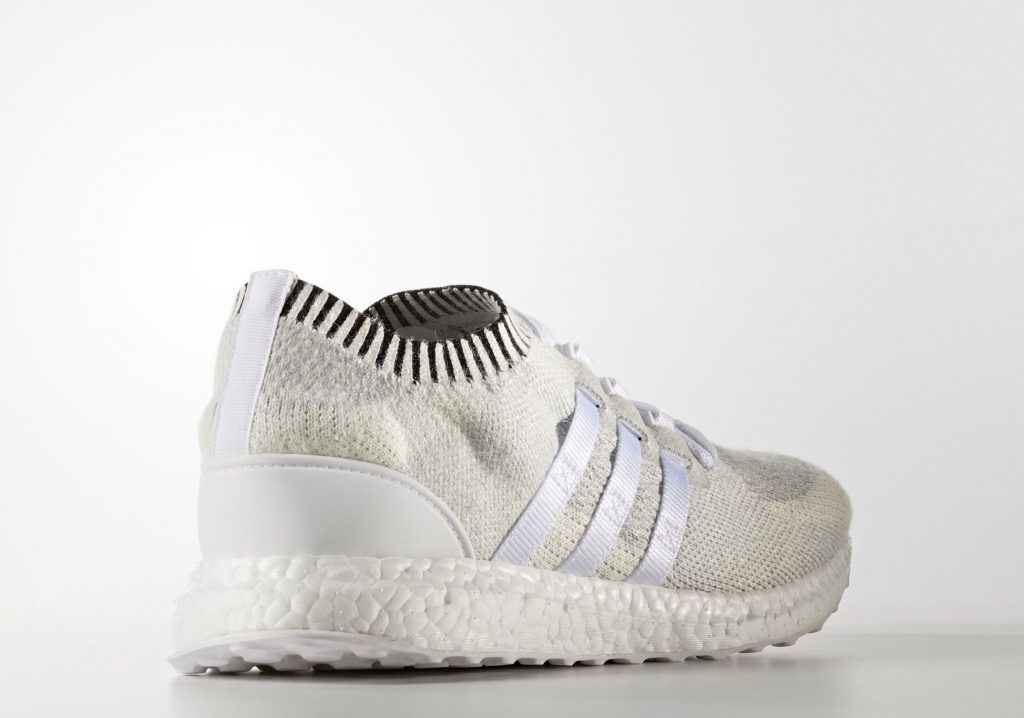