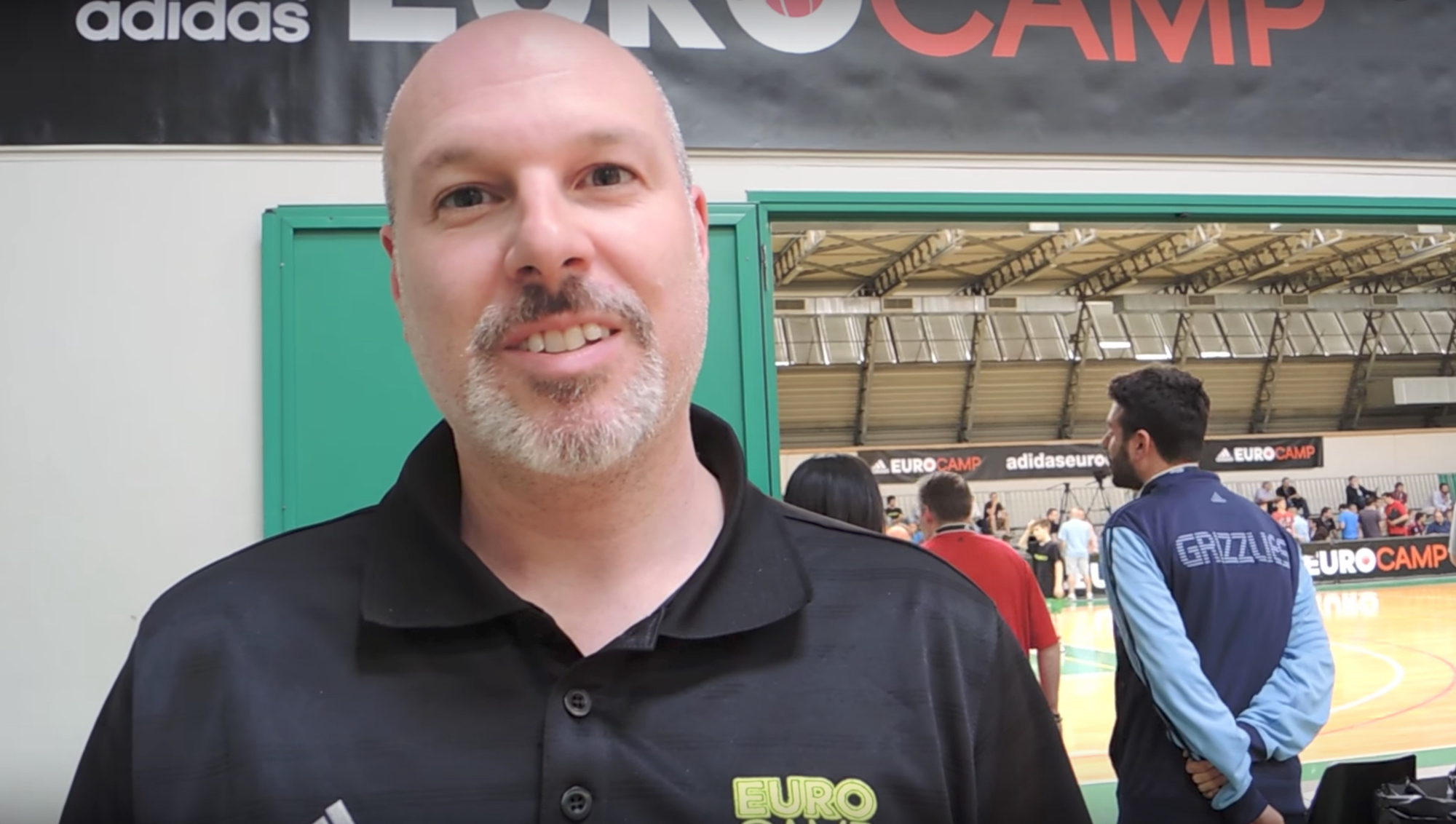 Jim Gatto, an adidas executive that was arrested in September of 2017 after being implicated in a pay-to-play college basketball scandal, will appear in court on Monday in New York for opening arguments.

Last year, Gatto and four other defendants were charged with “making and concealing bribe payments” to high school student athletes and/or their families, which sent adidas stock into a downward spiral. The company soon recovered, but the scandal exposed what many in college sports already knew: that sportswear companies use their enormous influence to stack college teams in their favor.

According to The Oregonian, the scandal ended the career of Hall of Fame Coach Rick Pitino and led to the arrests of four prominent assistant coaches and six others, including Merl Code (a former adidas consultant), on charges that they paid or accepted money to steer prep player to certain universities.

The scandal was investigated for two years by a high-level task force led by former Secretary of State Condoleeza Rice in an effort to enact new rules that improved transparency, according to The Oregonian.

Gatto and Code are the only industry employees facing charges from the scandal, and Gatto’s trail is scheduled to last three weeks.