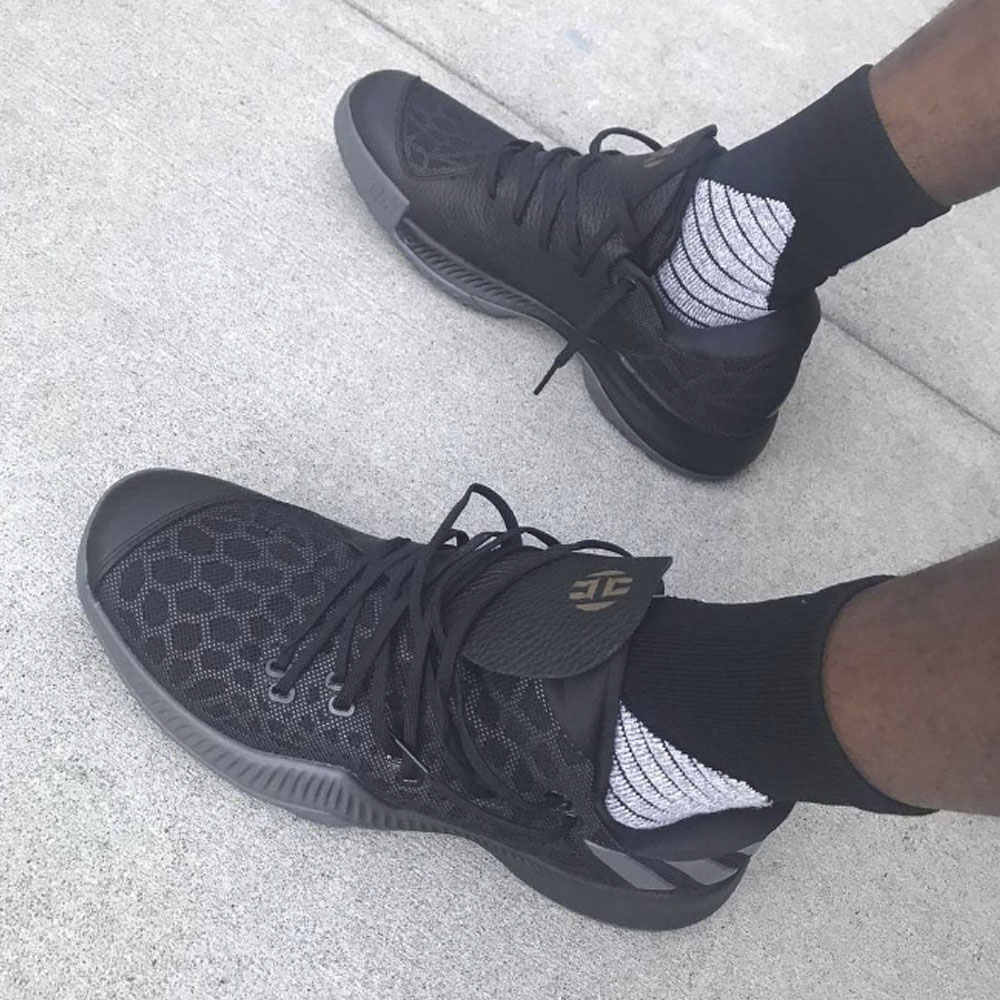 Does this make the Harden BTE a must cop?

Recently, photos of an Asia-exclusive version of the Harden Vol. 1 surfaced online and they were quickly reported to be named the Harden BTE.

Featuring a new upper that uses both mesh and leather, the new silhouette from adidas also utilizes a Bounce midsole instead of the half-caged Boost midsole that was featured in the Harden Vol. 1.

According to a source that confirmed to SLAM Kicks, the Harden BTE will be priced at $115 — good news because adidas did strip the model from one of its marquee features. The source did not confirm a release date.

Luckily, Bounce is a great piece of technology that provides a solid experience at a wallet friendly price. It was most recently used in the Dame 3 which scored high marks for its cushioning in our performance review.

Does the relatively low retail price put the Harden BTE on your radar? Let us know in the comments section below or on social media with the #WearTesters. 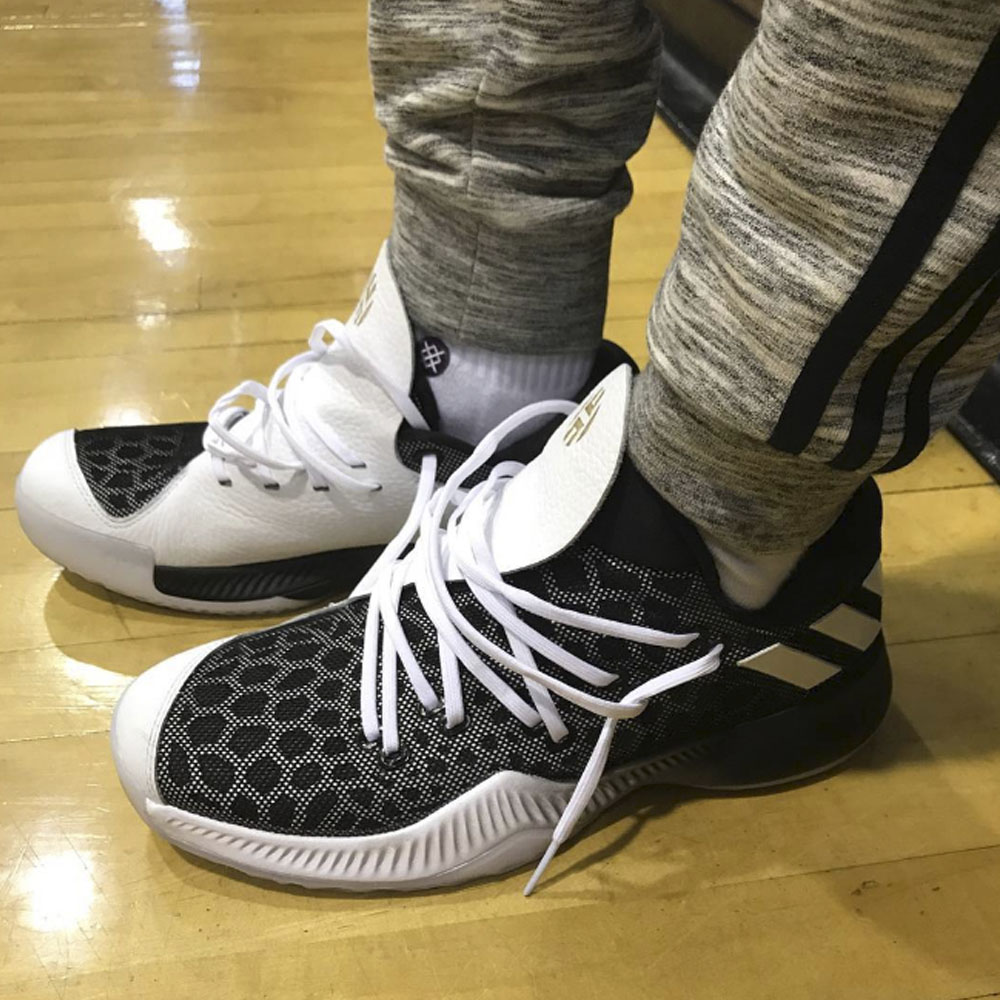