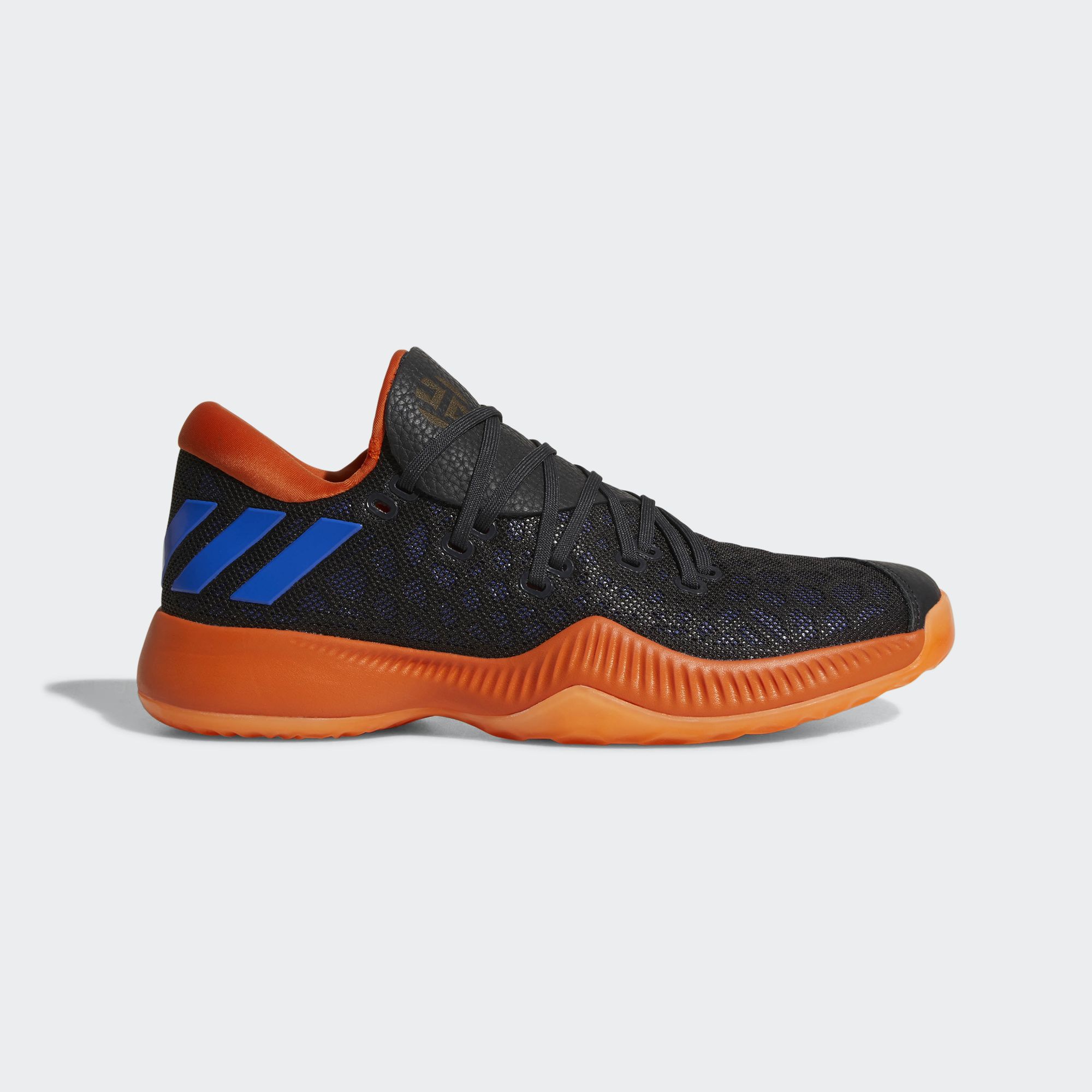 Or an Oklahoma City Thunder-vibe, whichever you prefer for this adidas Harden B/E.

Although James Harden plays for neither the Knicks or the Thunder, adidas has decided to release a Harden B/E with a colorway that both franchises can be proud of.

Featuring an orange/black/blue, this Harden B/E is simple and provides some pop in an interesting way. The upper consists of a black mesh overlay and a blue foam underlay with a black leather shroud.

The adidas three stripes comes in blue for an added splash of color on the upper. All this sits atop an orange midsole and outsole. Apart from the interesting color scheme, the main difference between these and the Harden Vol. 1 is that the Boost is replaced with Bounce.

You can learn more by checking out Nightwing2303’s adidas Harden B/E Performance Review.

This adidas Harden B/E colorway should retail for $120 on adidas.com in countries outside of the U.S. No official release date has been announced so keep an eye on WearTesters for any upcoming news and updates on the Harden B/E.

What do you think of this adidas Harden B/E colorway? If you have played in a pair of the Harden B/E share your experience in the comment section below. 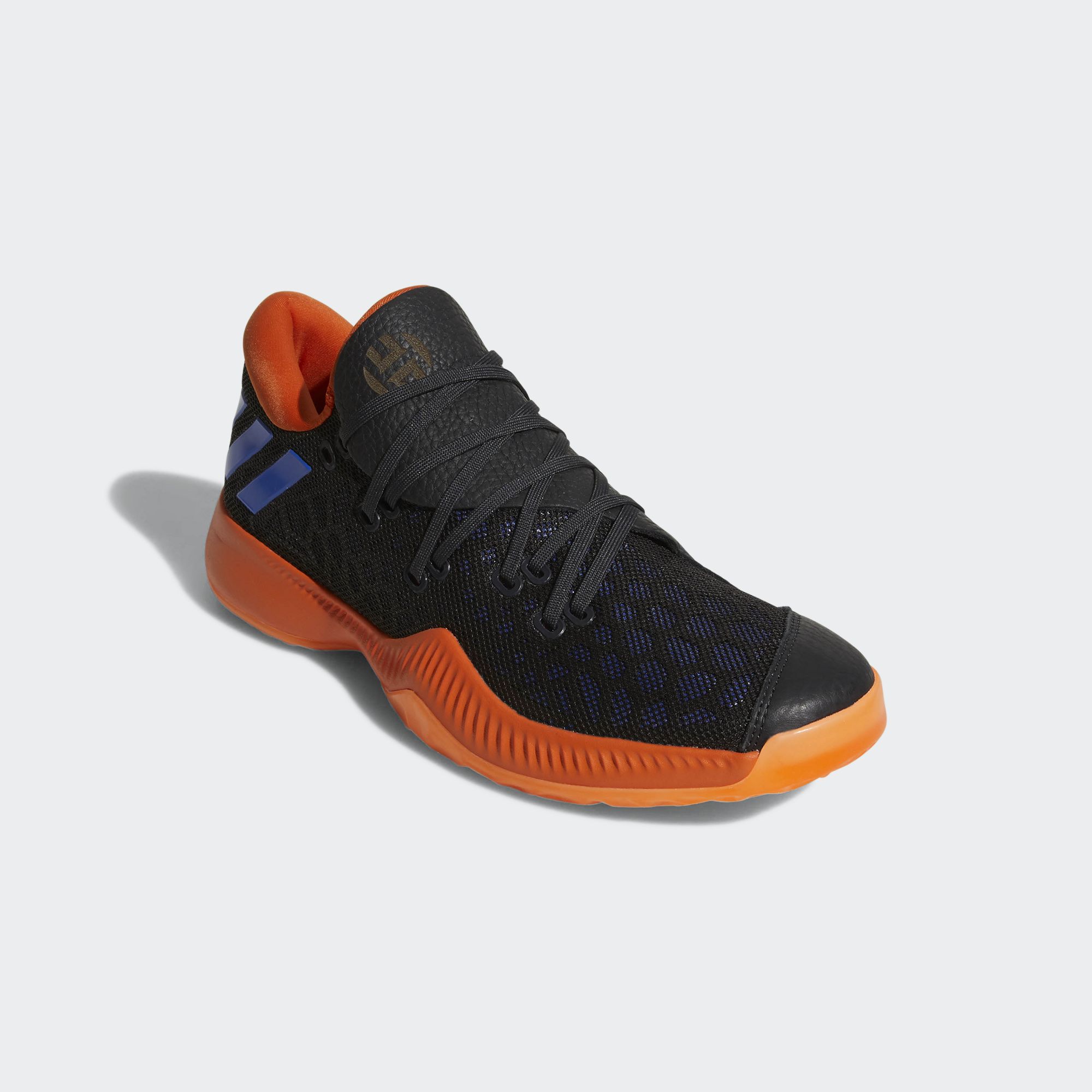 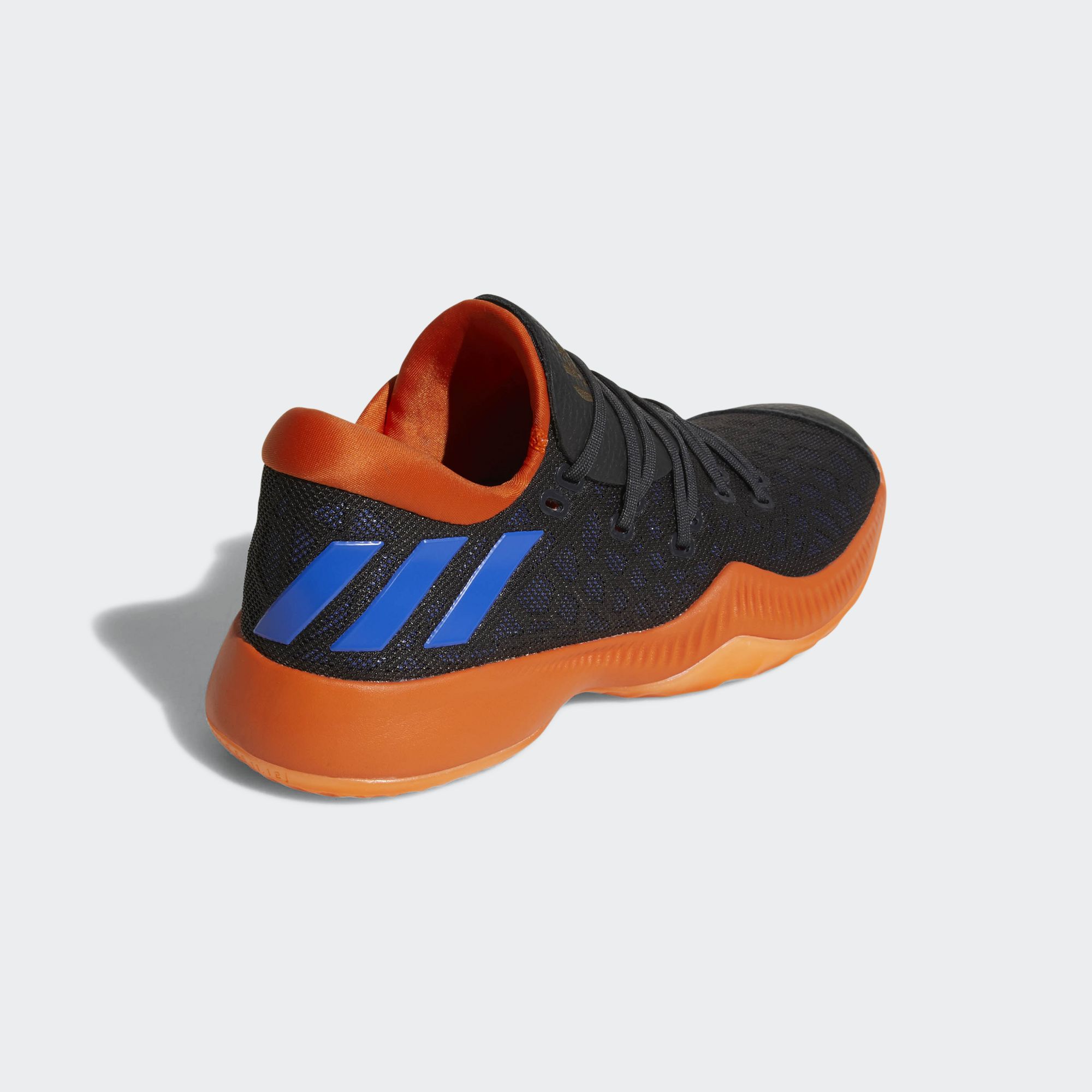