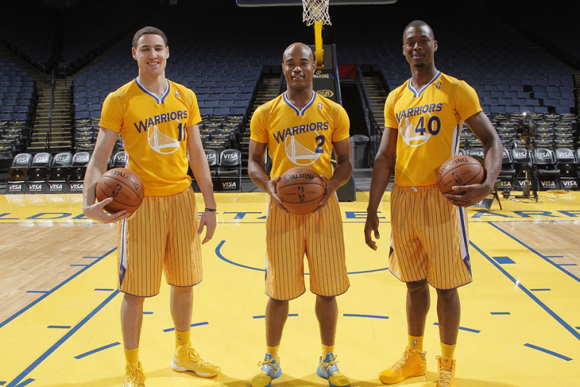 The Golden State Warriors have partnered up with adidas to issue the first ever modern day short sleeve jersey.

There has been a love/ hate reaction to the new uniforms so far and while I’m still not quite on board – those tops aren’t the same color as the bottoms – there is plenty of information about the lightweight uniforms to go around.

Hit the jump for the full recap which includes images and video.

adidas developed this innovative system to allow for optimal performance on the court while providing fans with a new and unique apparel option. The Warriors, one of the most aggressive and creative teams in the NBA, were the perfect partner for the new uniforms.

“Players on every court like to have a unique sense of style,” said Lawrence Norman, vice president, adidas global basketball. “We were excited to work side-by-side for the last 18 months with the Warriors, one of the NBA’s youngest and most exciting teams, to develop this unique uniform system that helps maintain peak player performance while ensuring comfort, fit and style.”

In addition to being the Warriors’ lightest uniform to date, the adizero short sleeve NBA Uniform System features the first-ever super lightweight stretch woven short with maximum ventilation for player comfort. The jersey includes armhole insets with 360-degree stretch fabric that facilitates free range of motion for the arms and shoulders. The adizero short sleeve jersey allows for maximum movement in all phases of the game, equal with that of a traditional tank basketball jersey.

Throughout the evaluation process, adidas received positive feedback from players at all levels on the uniform’s performance and innovative style. “When adidas began working with us to develop the short sleeve jersey, I couldn’t wait to wear it in a game,” said Warriors forward Harrison Barnes. “I love the fit and style the sleeves give me on the court.”

“Partnering with adidas on this new uniform demonstrates the Warriors’ commitment to innovation and the progressive culture of the Bay Area,” said Rick Welts, president and chief operating officer of the Golden State Warriors. “The jerseys complement our players’ style on the court, but are also a nod to the style of our fans and the spirit of the Bay Area – innovation is ingrained in our culture.”

At the start of the 2012-13 season, the Golden State Warriors and adidas announced a partnership through which adidas is the official retail partner for the team through the 2014-15 season. adidas also serves as the official supplier of all Warriors merchandise for fans, players, coaches and Warrior girls. 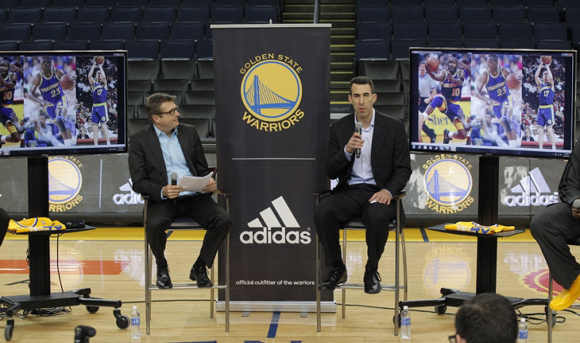 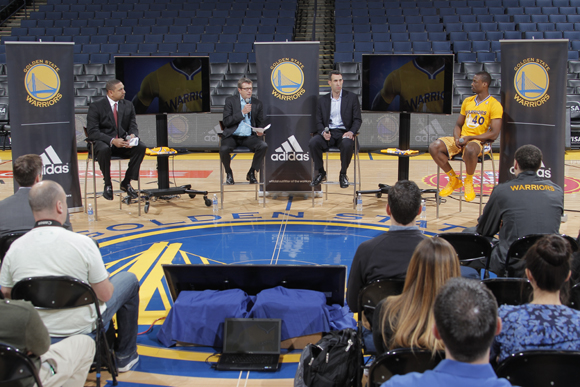 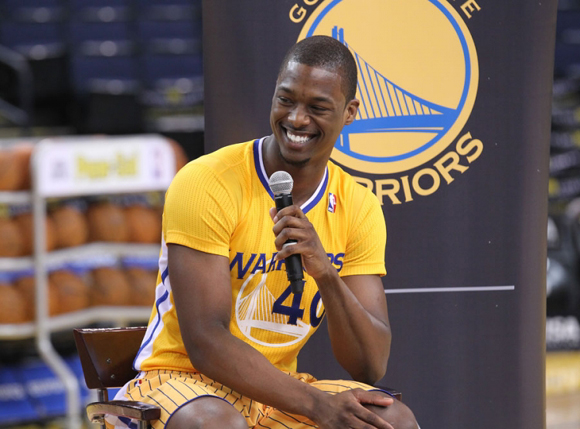 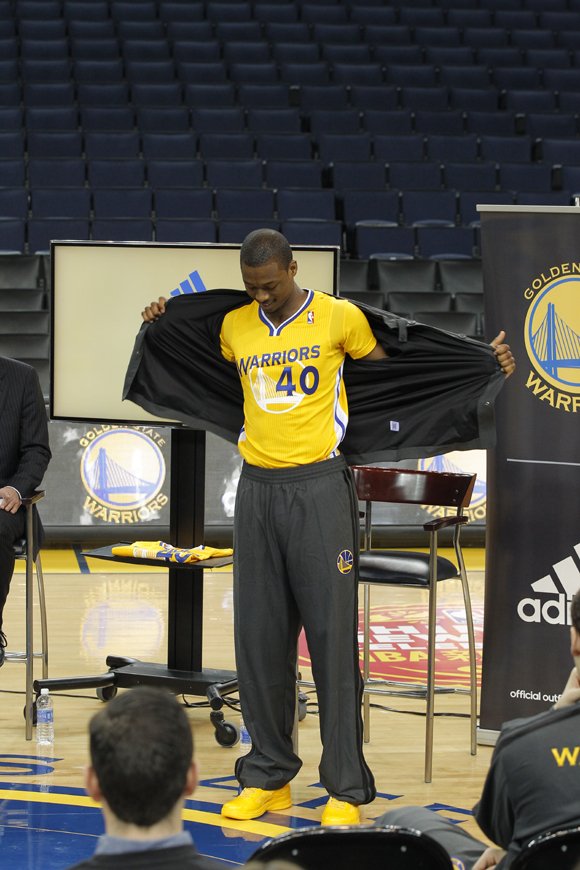 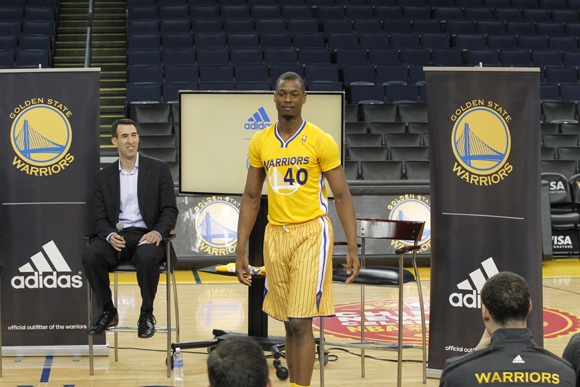 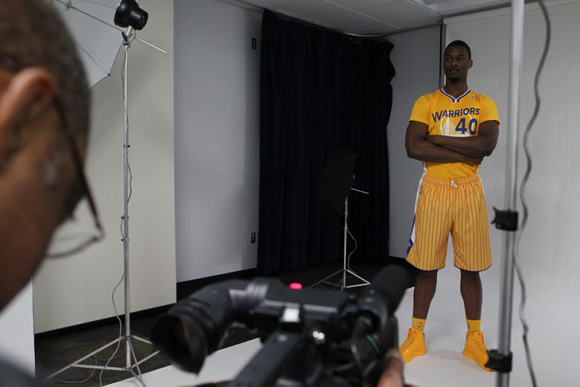 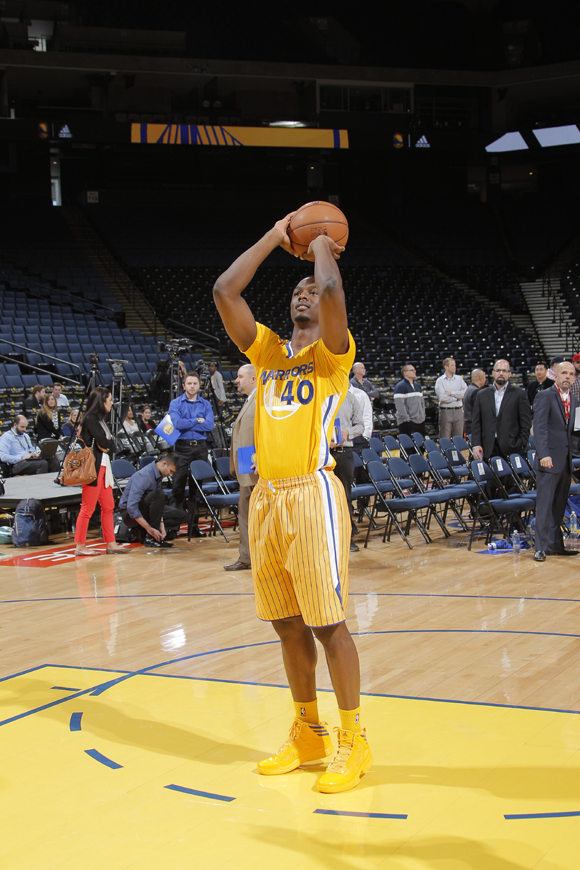 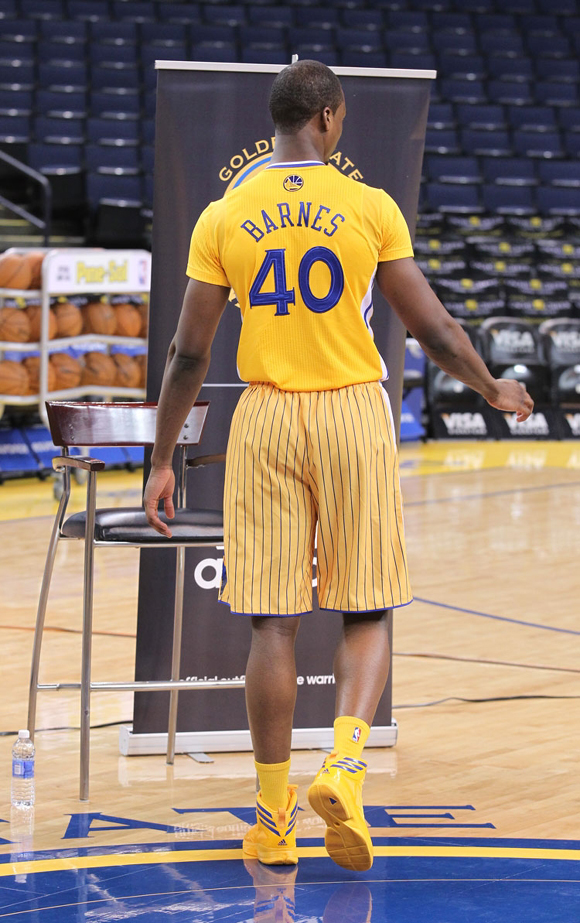 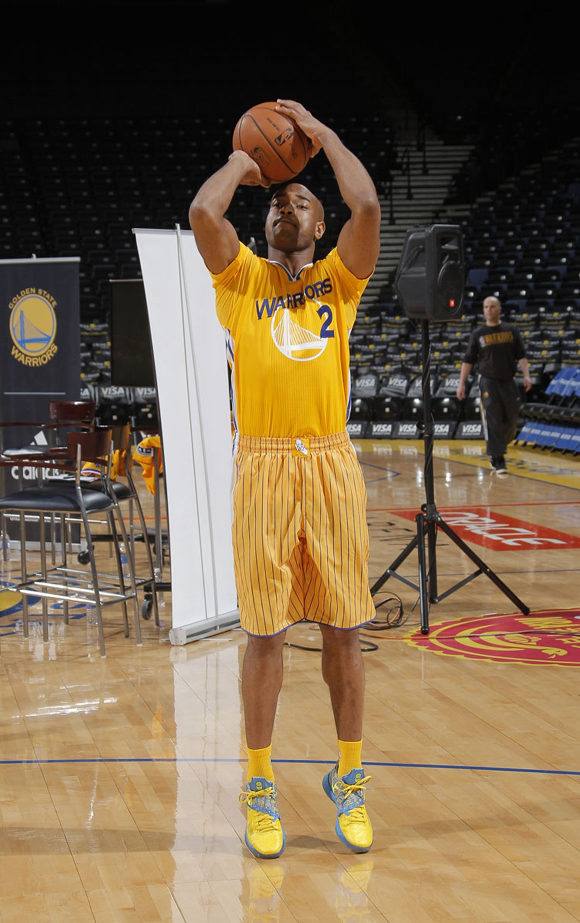 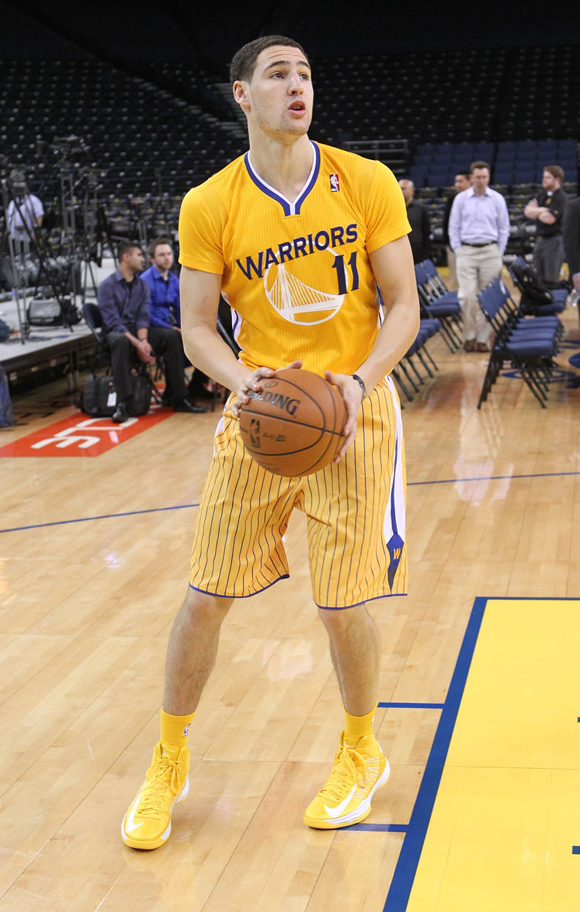 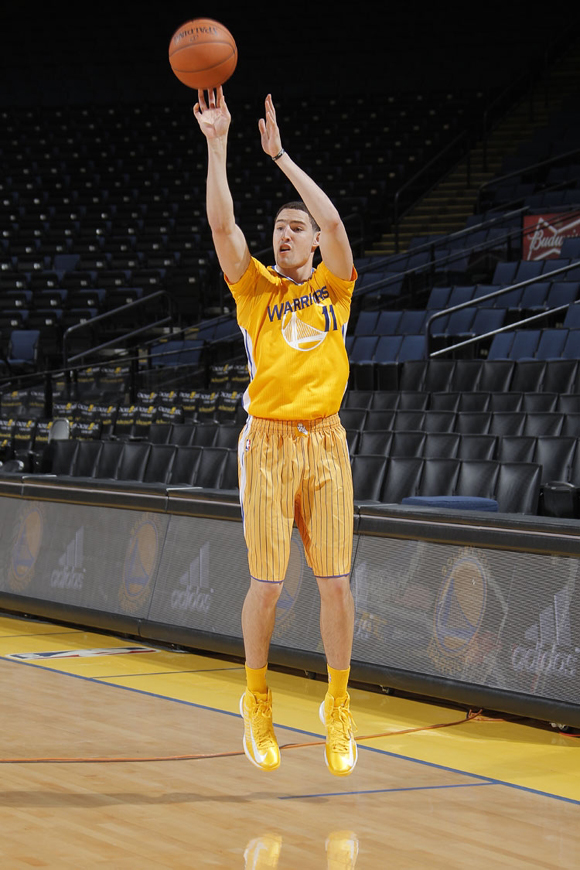 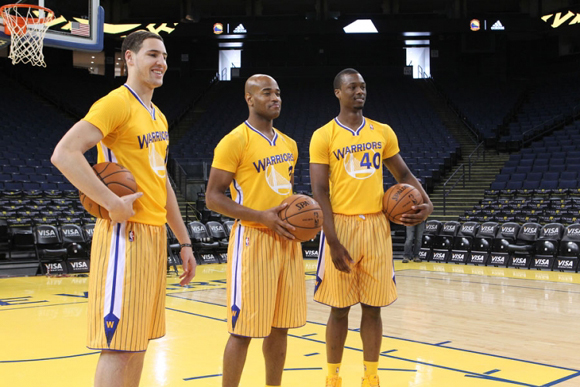