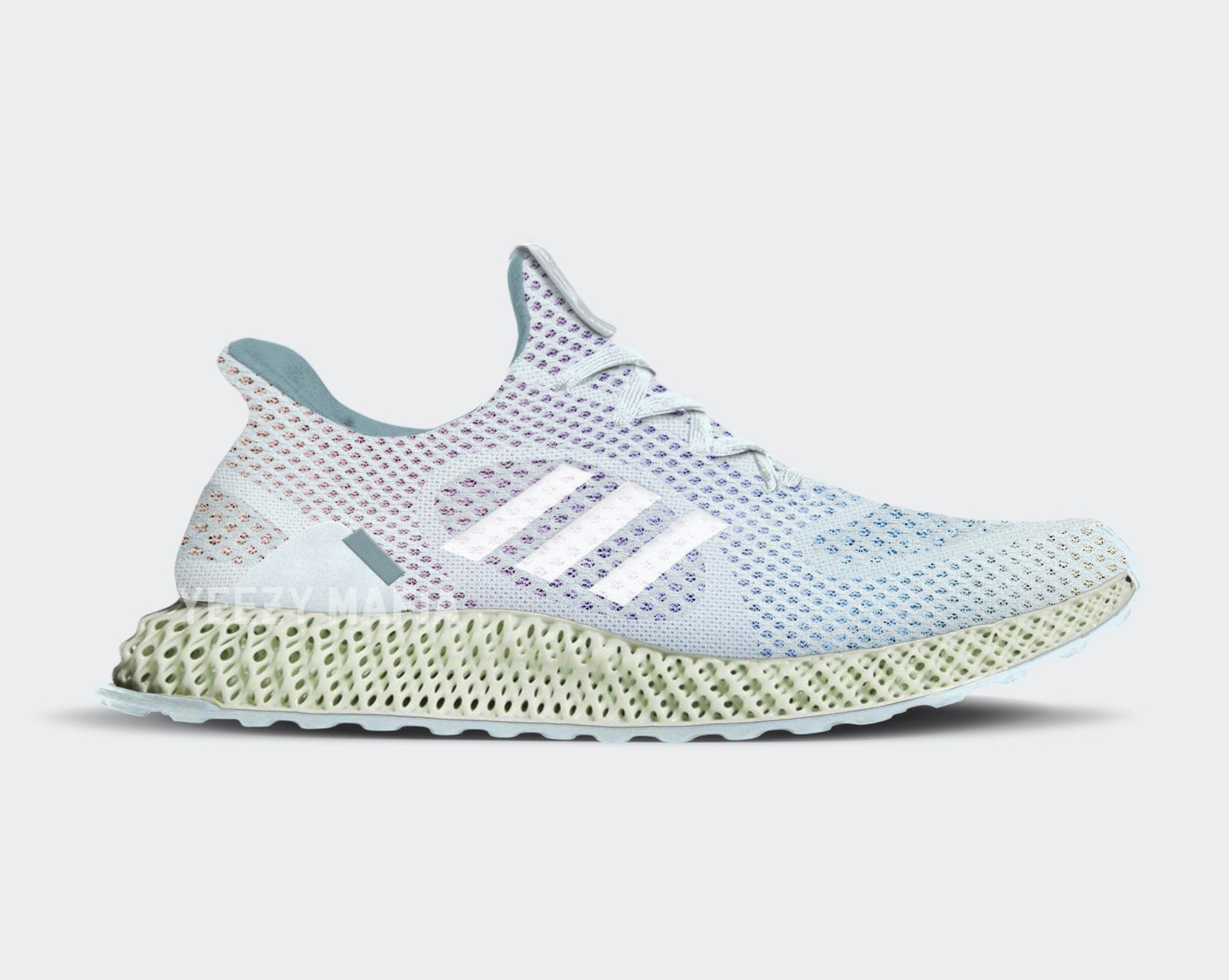 Taiwanese retailer Invincible has linked with adidas for a FutureCraft 4D Runner collab — and it’s going to be expensive.

What is adidas charging for the privilege of owning a sneaker with new 4D tooling crafted by light and oxygen? $400, according to @theyeezymafia. However, the “normal” non-collaborative FutureCraft 4D Runner will retail for $300.

The knit upper has been outfitted in rainbow shades by Invincible for a very interesting aesthetic that highlights the 4D lattice structure tooling.

According to @theyeezymafia, this Invincible x adidas FutureCraft 4D Runner will release at adidas Consortium stores only in March of 2018 in very limited quantities.

To learn more, check out this article and the videos below.