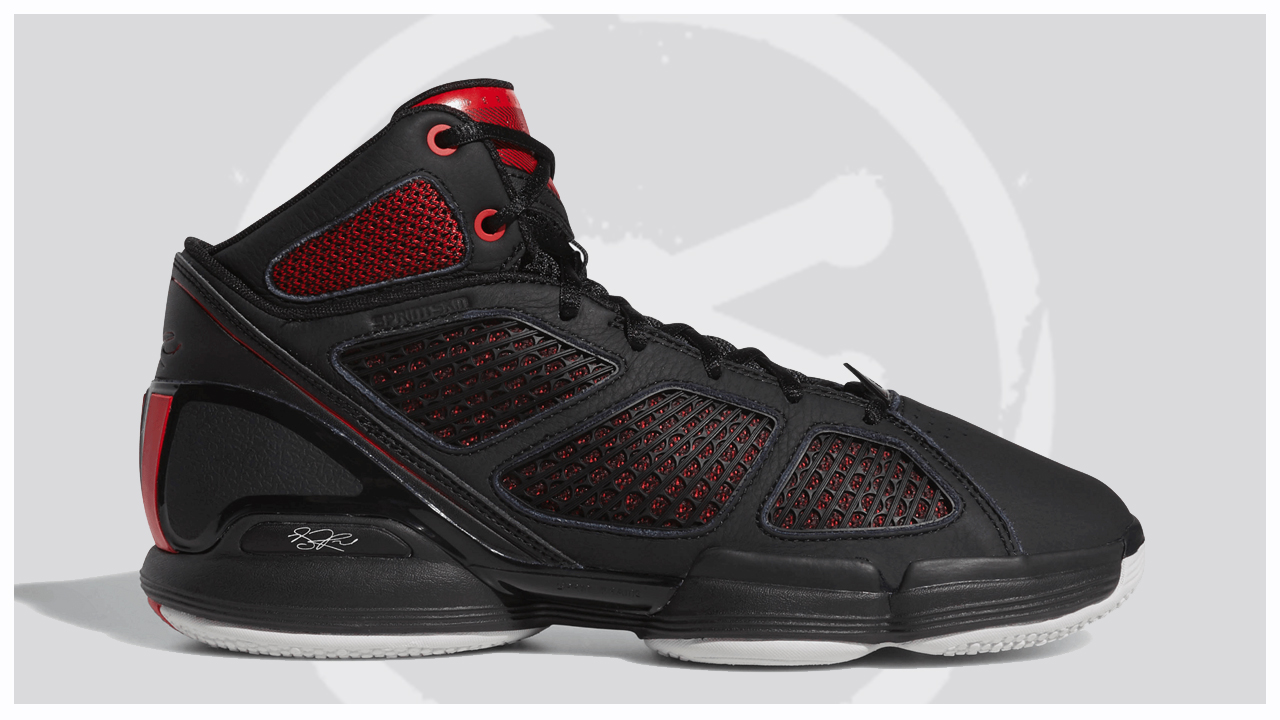 This is not a drill: the adidas D Rose 1.5 has officially returned… in China. 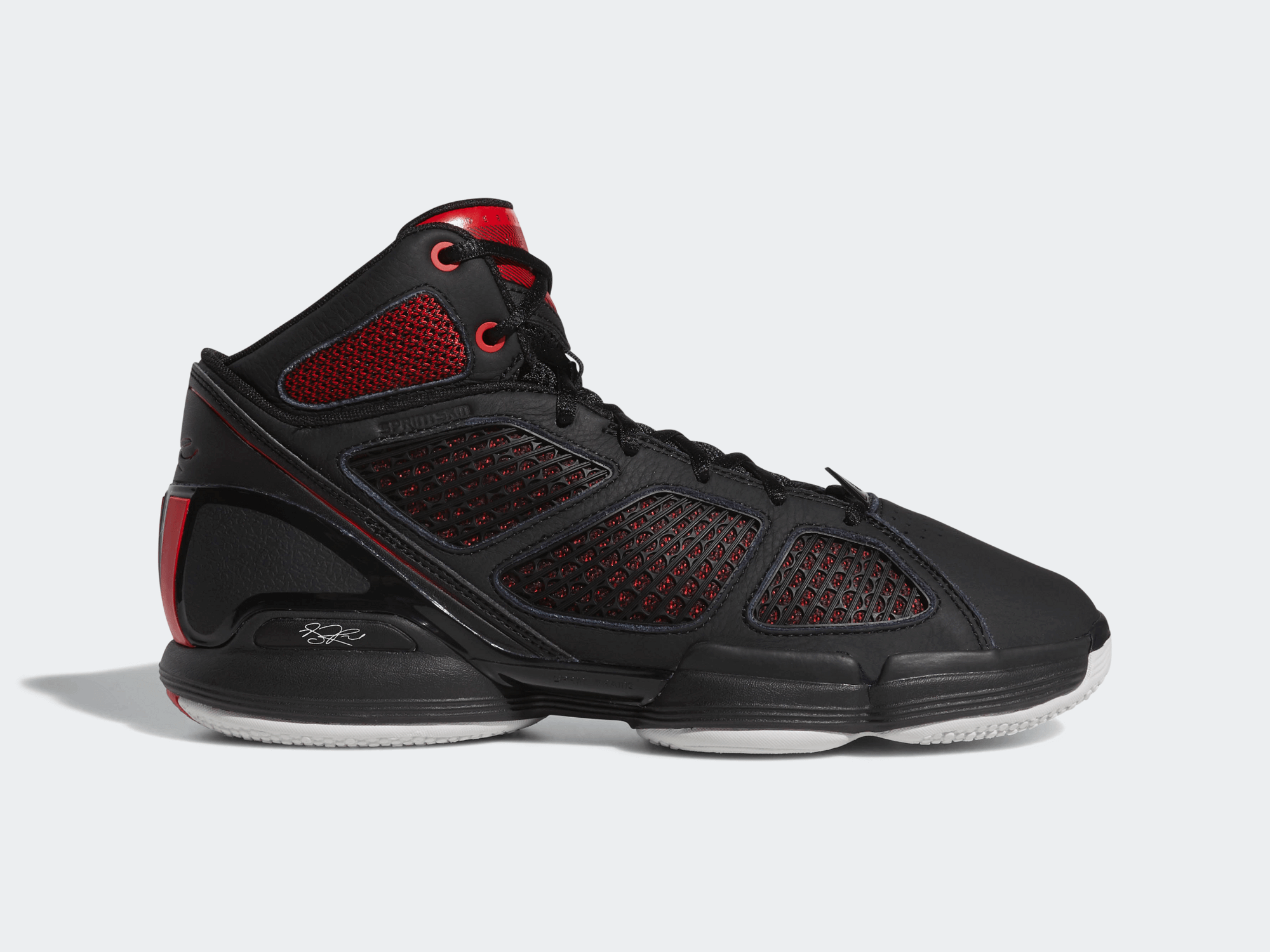 First reported back in January, we spotted leaked images of an adidas D Rose 1.5 Retro in a different colorway, giving us hope that the Retro release of the sneaker may be sooner than anticipated. Well, it’s official as the adidas D Rose 1.5 has released overseas via adidas China and it has gotten us all kinds of jealous.

According to adidas China’s website, the D Rose 1.5 is a massive general release with a price tag of ¥1299 (approximately $192). There are still no updates regarding a stateside release, but given his resurgence this season, a Retro release in the U.S. wouldn’t be a bad idea for Stateside fans.

While we await official word on whether or not the D Rose 1.5 will make its way to U.S. retailers, enjoy the official images of the recently released Retro and share your thoughts below in the comment section.

Would you buy a D Rose 1.5 Retro or would you rather see something else release? 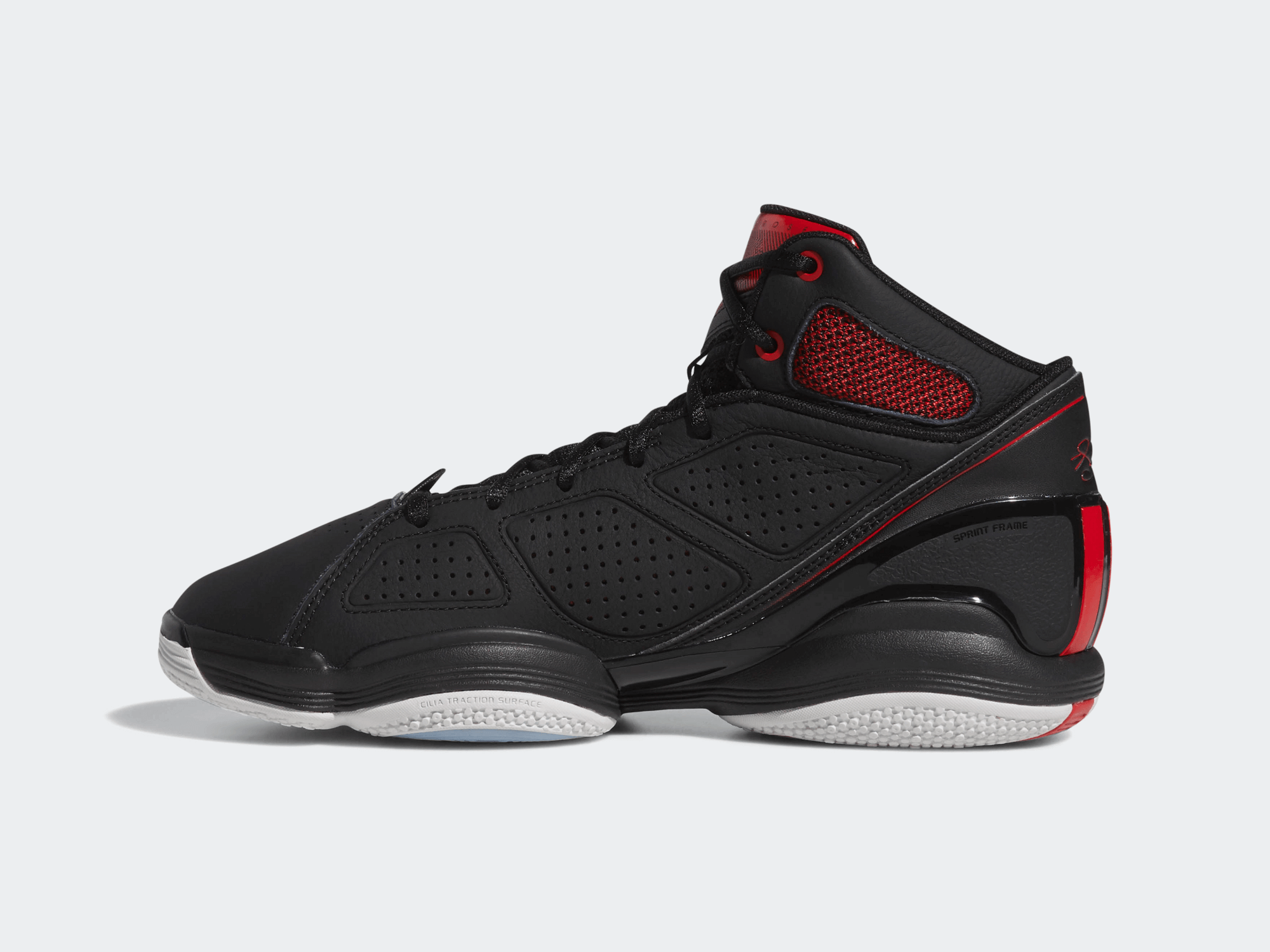 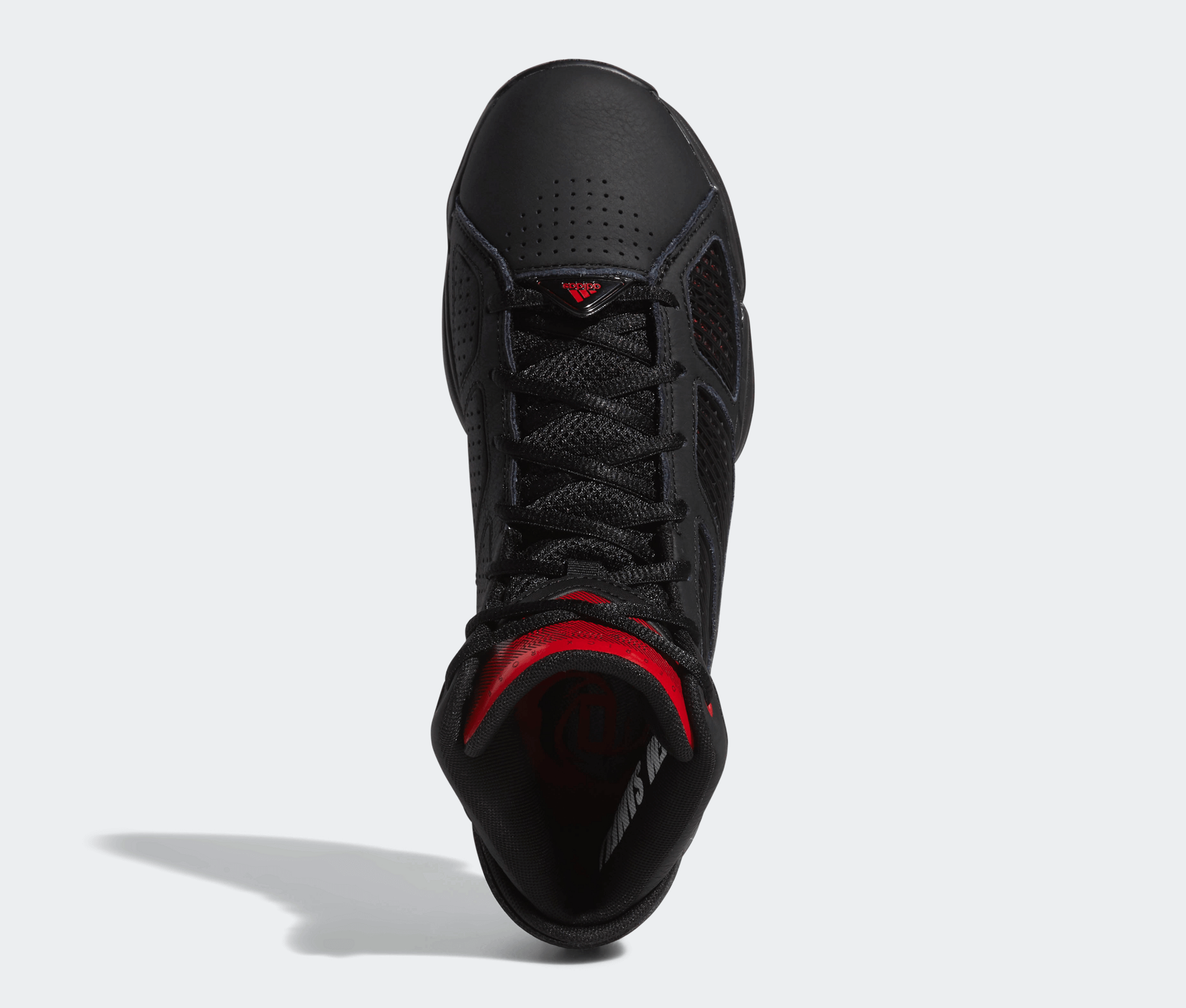 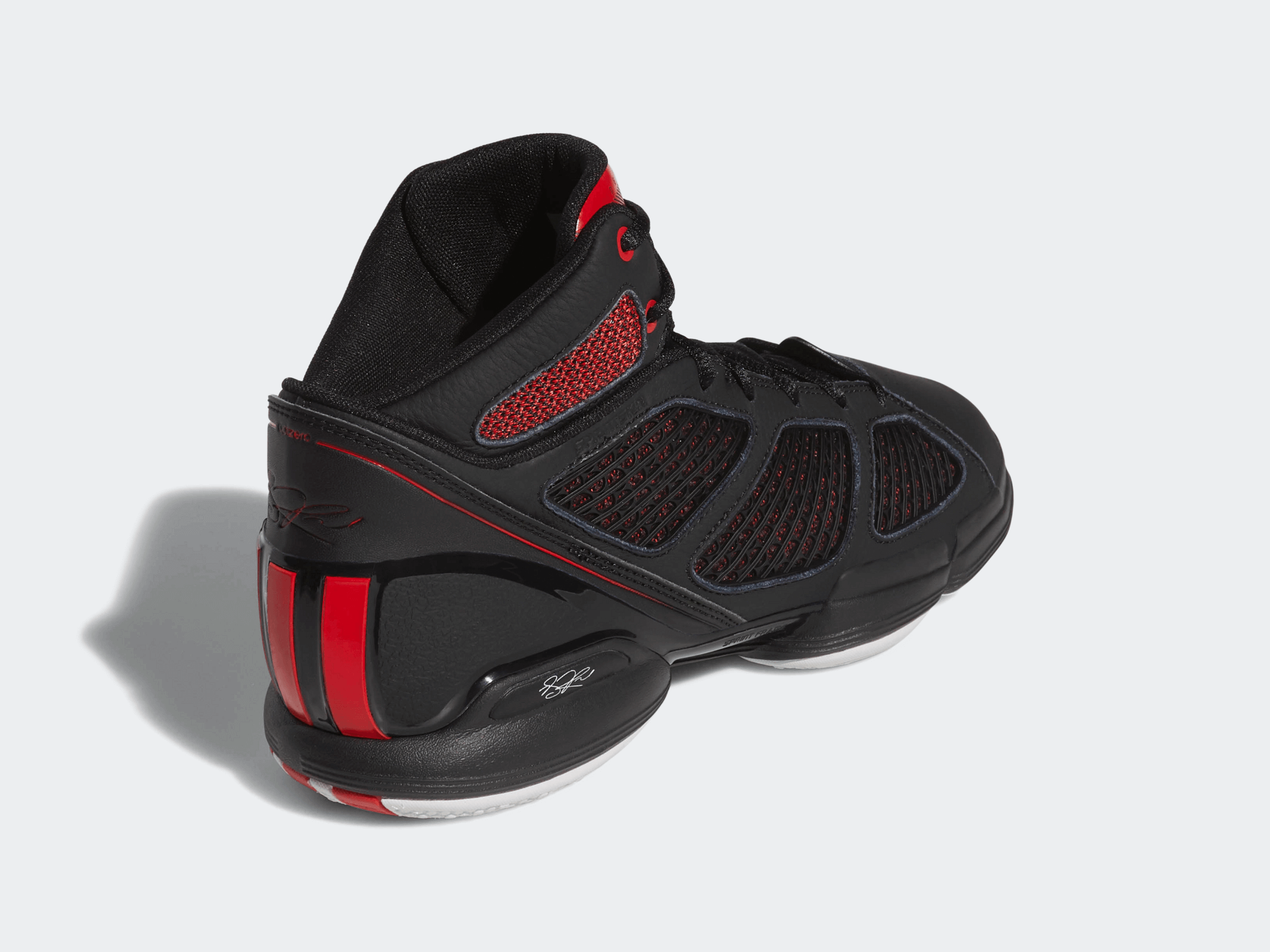 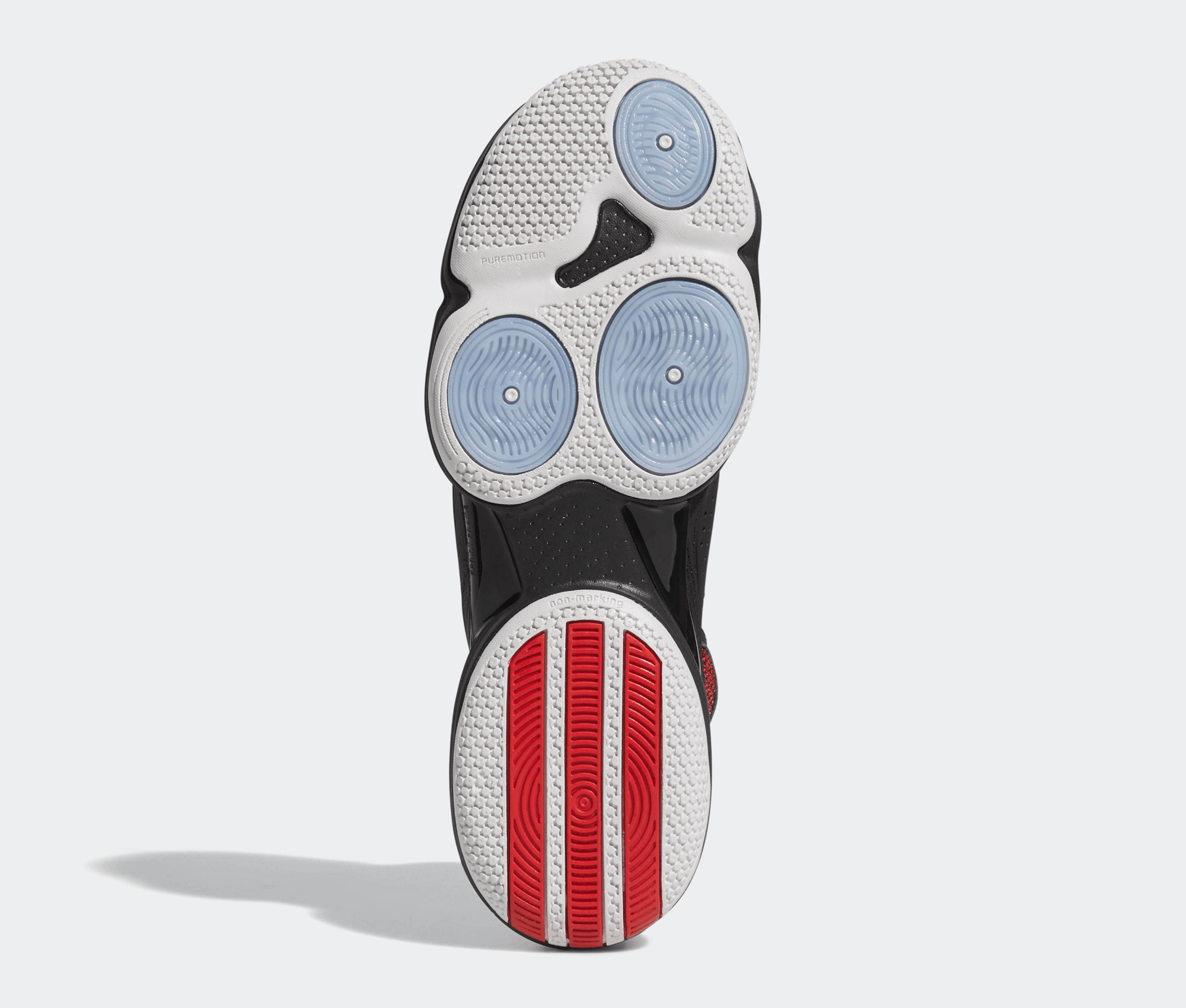