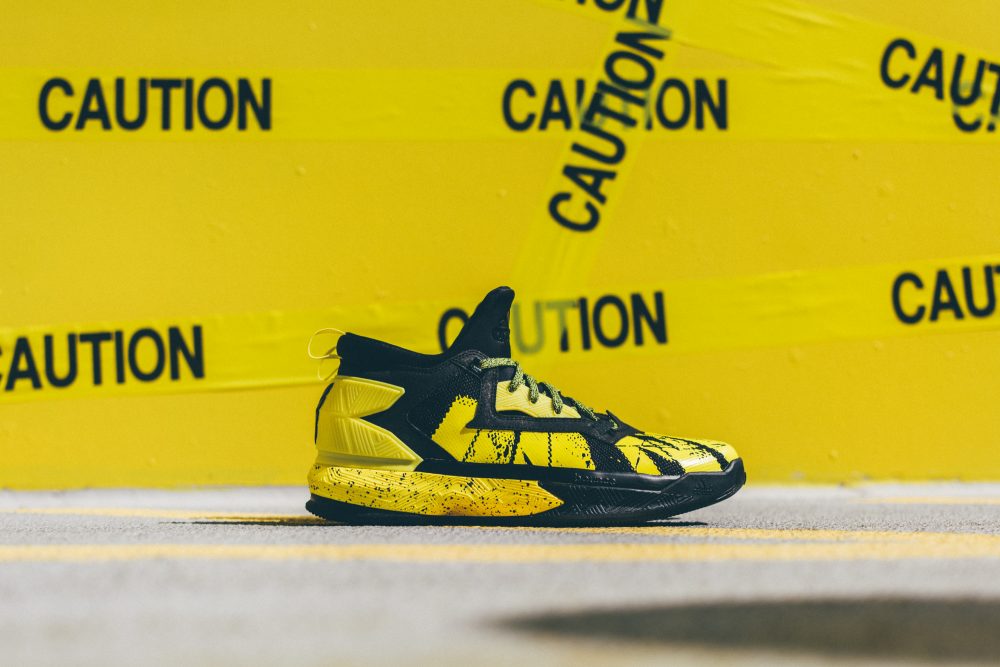 The next colorway within the large lineup of adidas D Lillard 2’s comes in the form of the ‘Yellow Tape’ edition.

This version features a knitted upper with graphic overlays that represent caution tape.

“We actually roped off the court with yellow tape after his pre-draft workout in Oakland with NBA scouts. I knew they had never seen a workout like that before but the amazing thing is he still wanted to keep going – he didn’t want to leave any doubt behind,” Farr said. “I always keep a roll of yellow tape in my bag and when I give it to Dame, he understands it’s the ultimate reward. – adidas

If you were interested in scooping up a pair of the upcoming ‘Yellow Tape’ D Lillard 2’s then you’ll be able to starting September 10 for $105 on adidas.com. 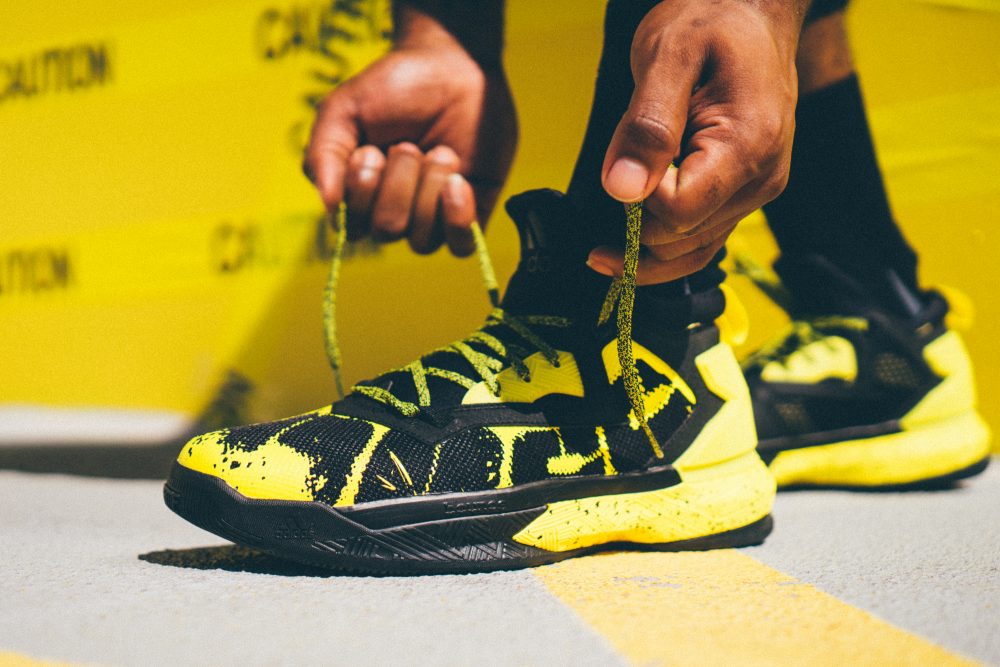 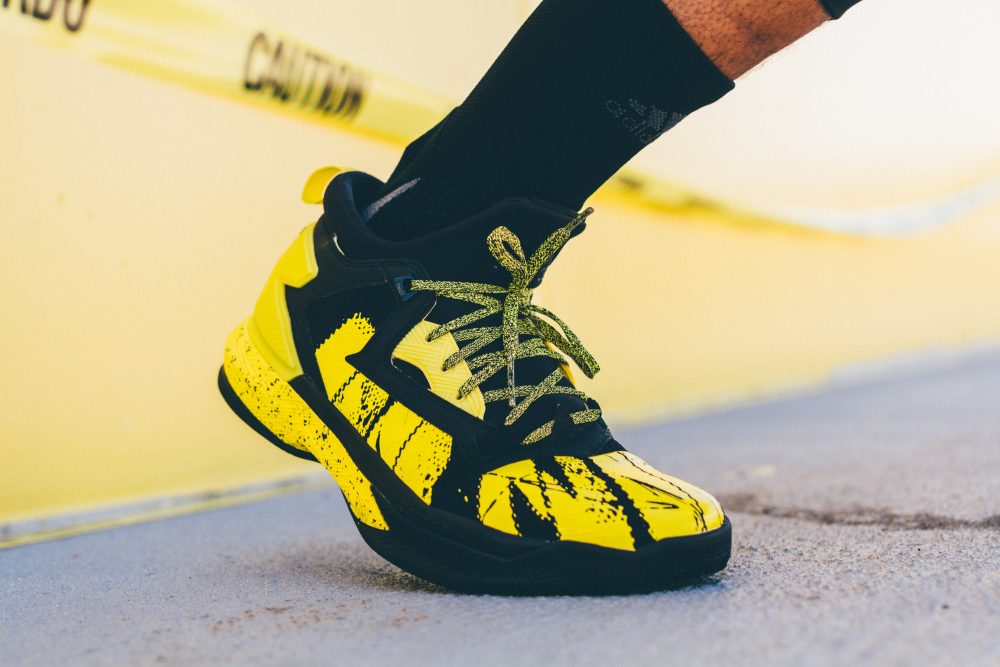 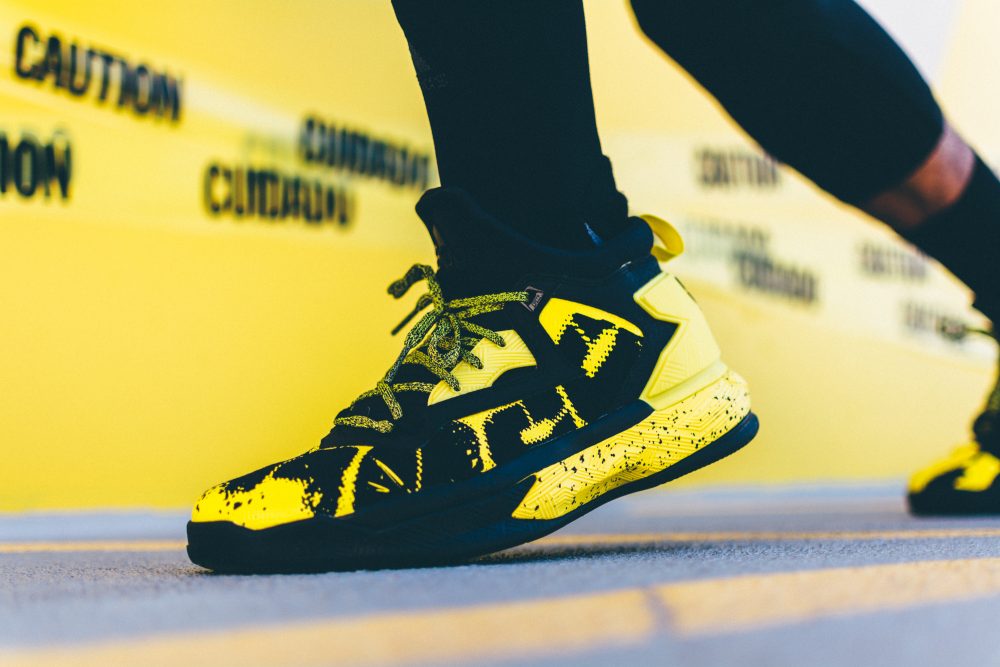 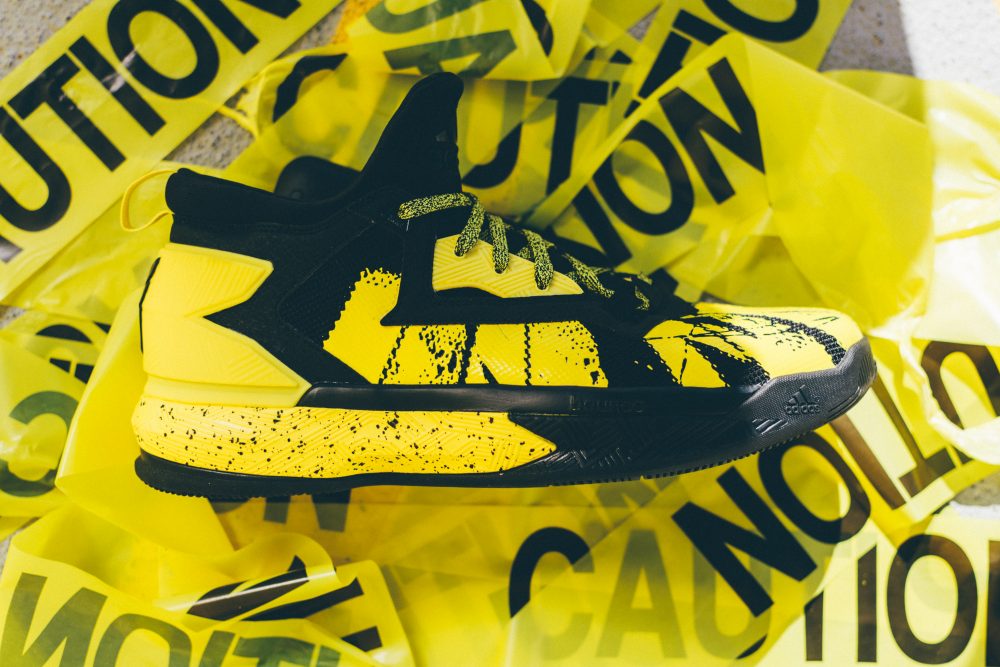 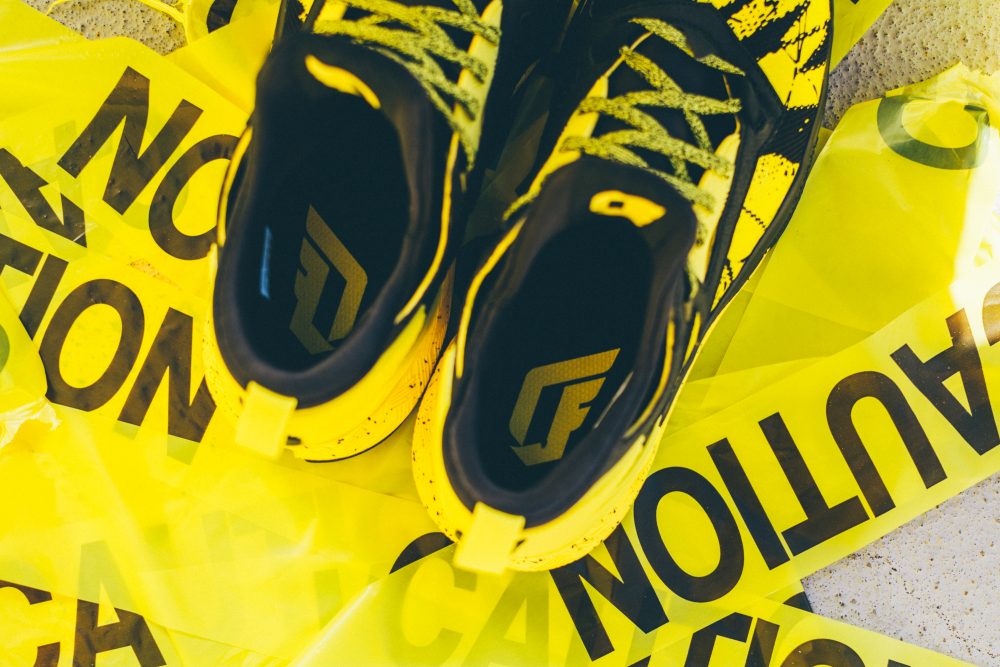 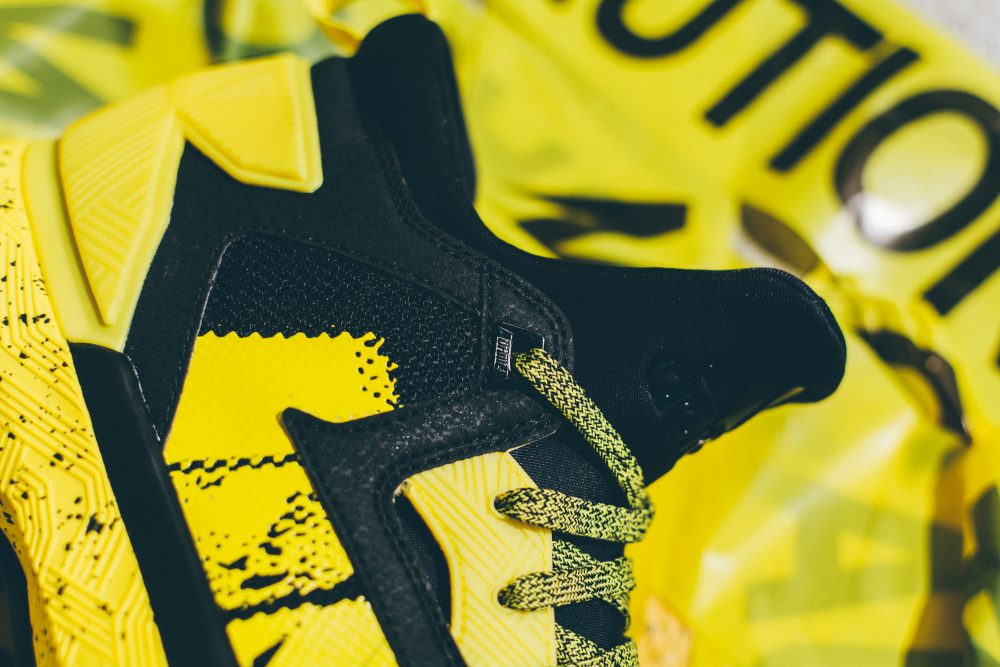 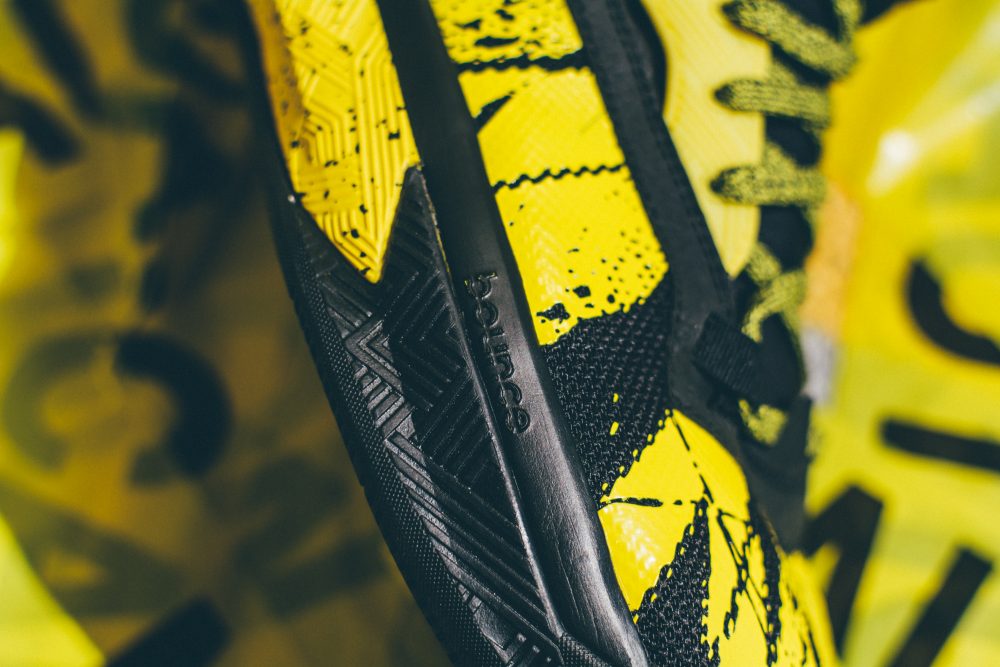 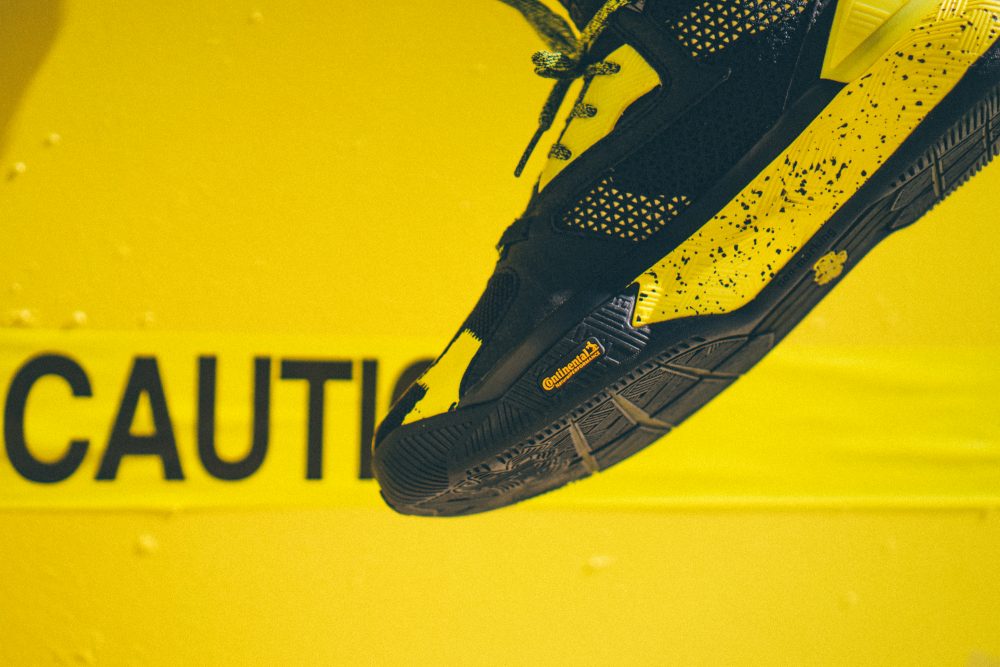 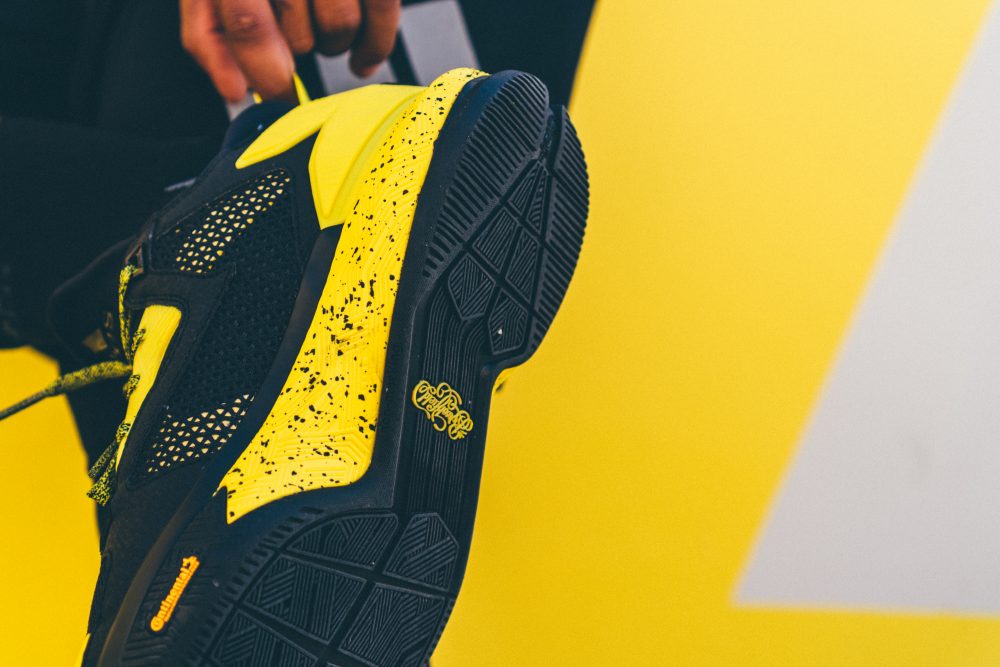