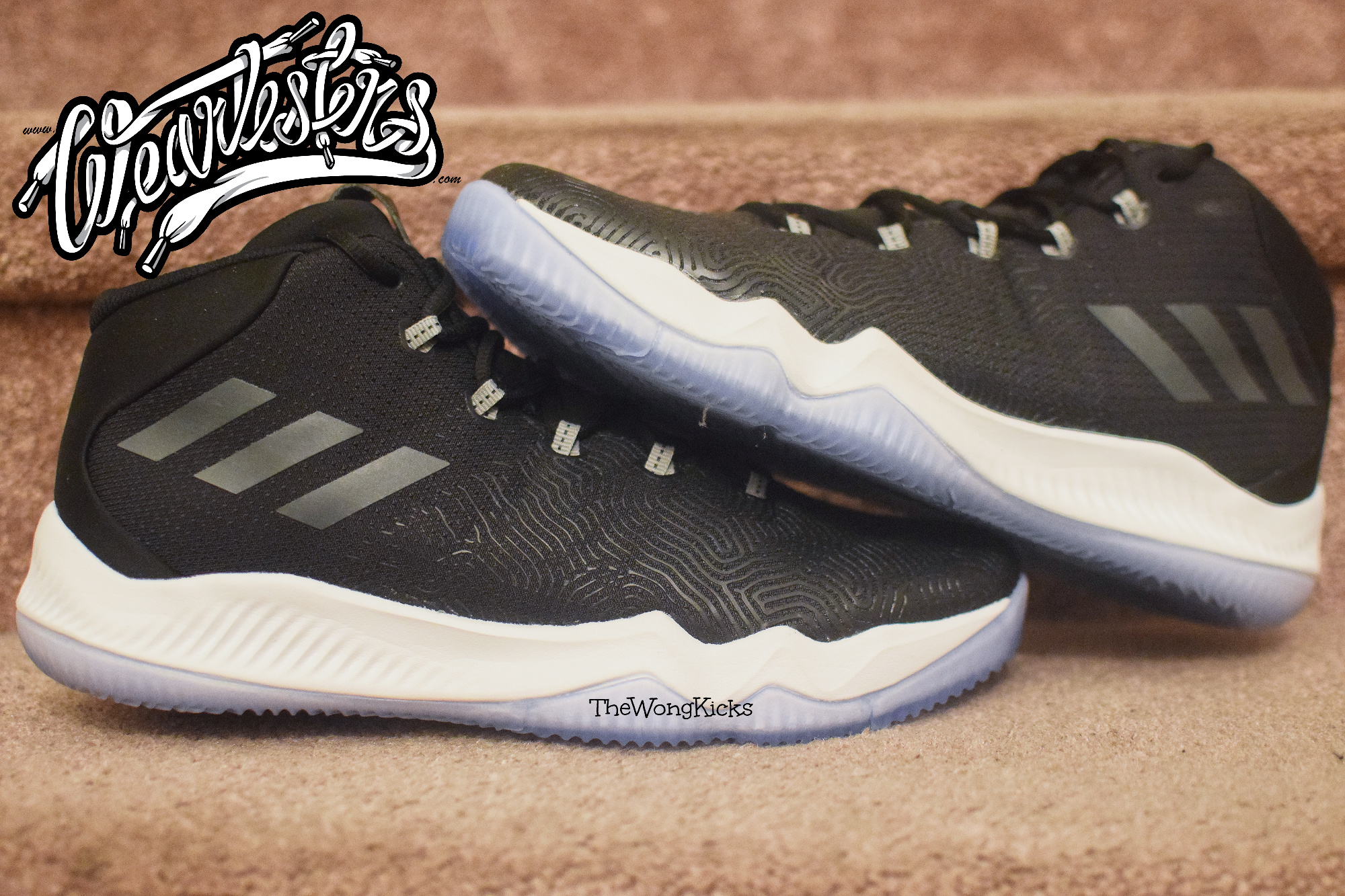 Back in December, we reported that a new basketball model from adidas was released: the adidas Crazy Hustle. It was well discussed in the comment section here at WearTesters.com, and many requested that we do a performance review. Here’s a detailed look at the shoes in hand, as well as some first impressions on how the shoe will perform. 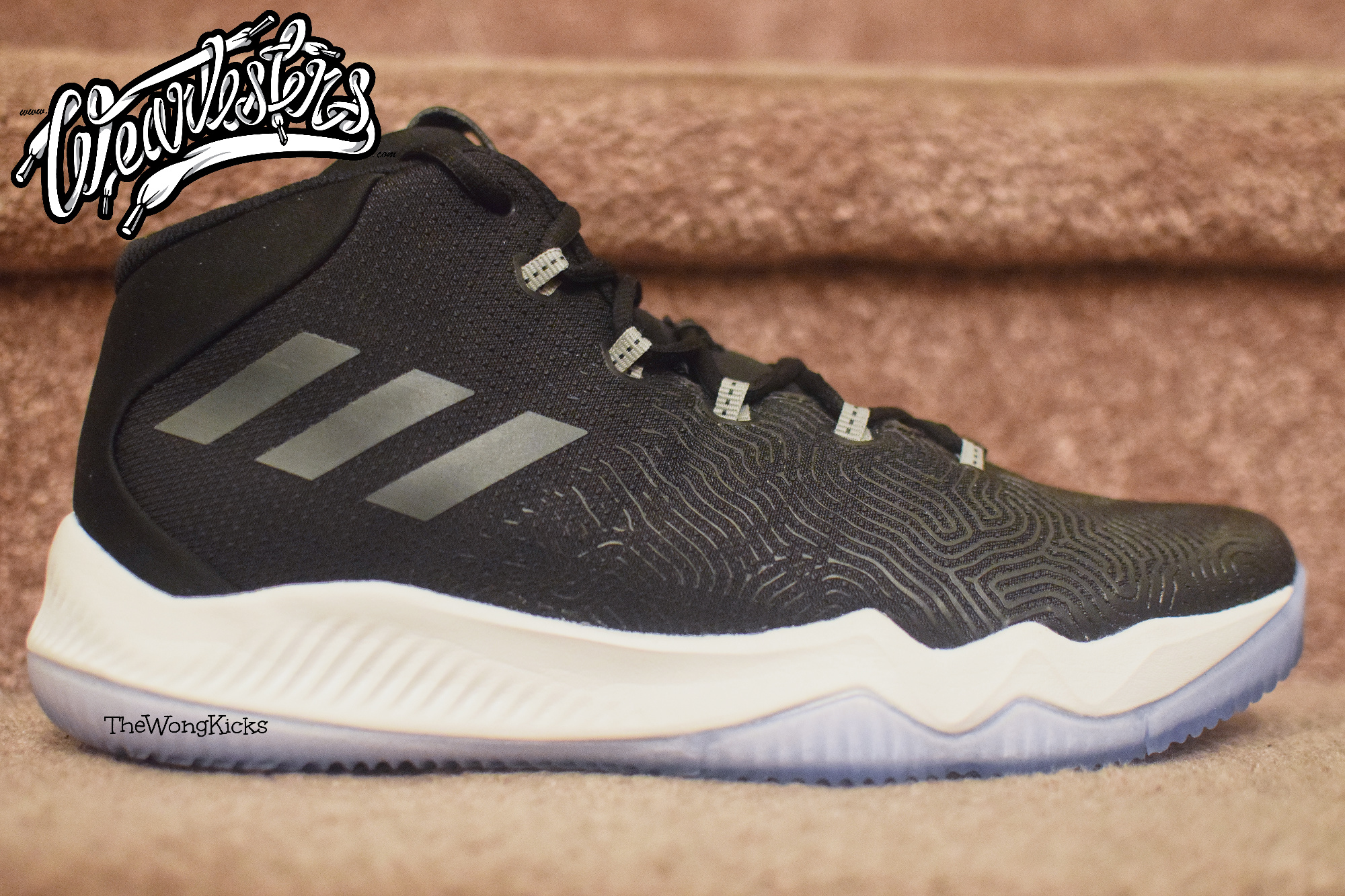 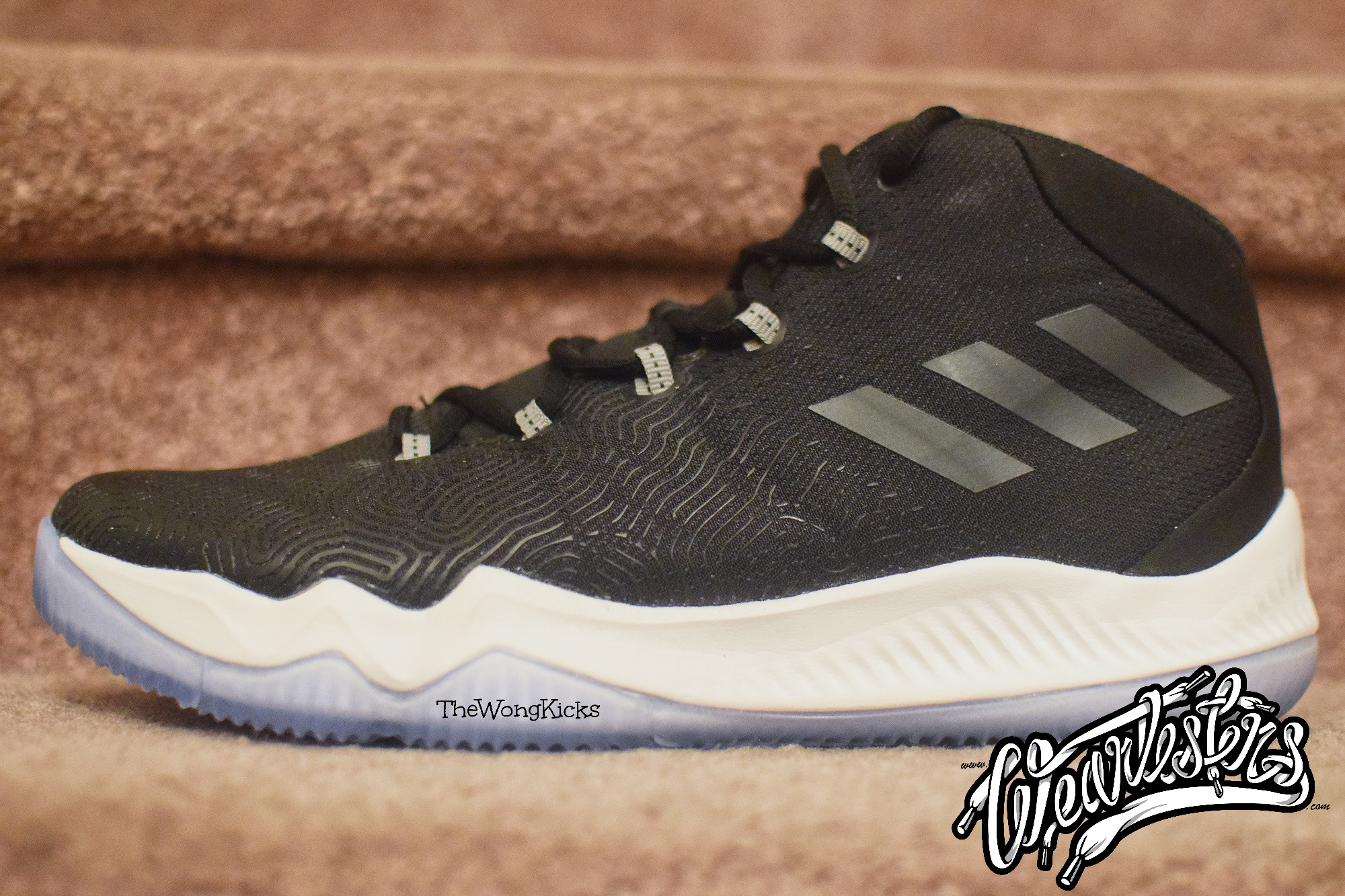 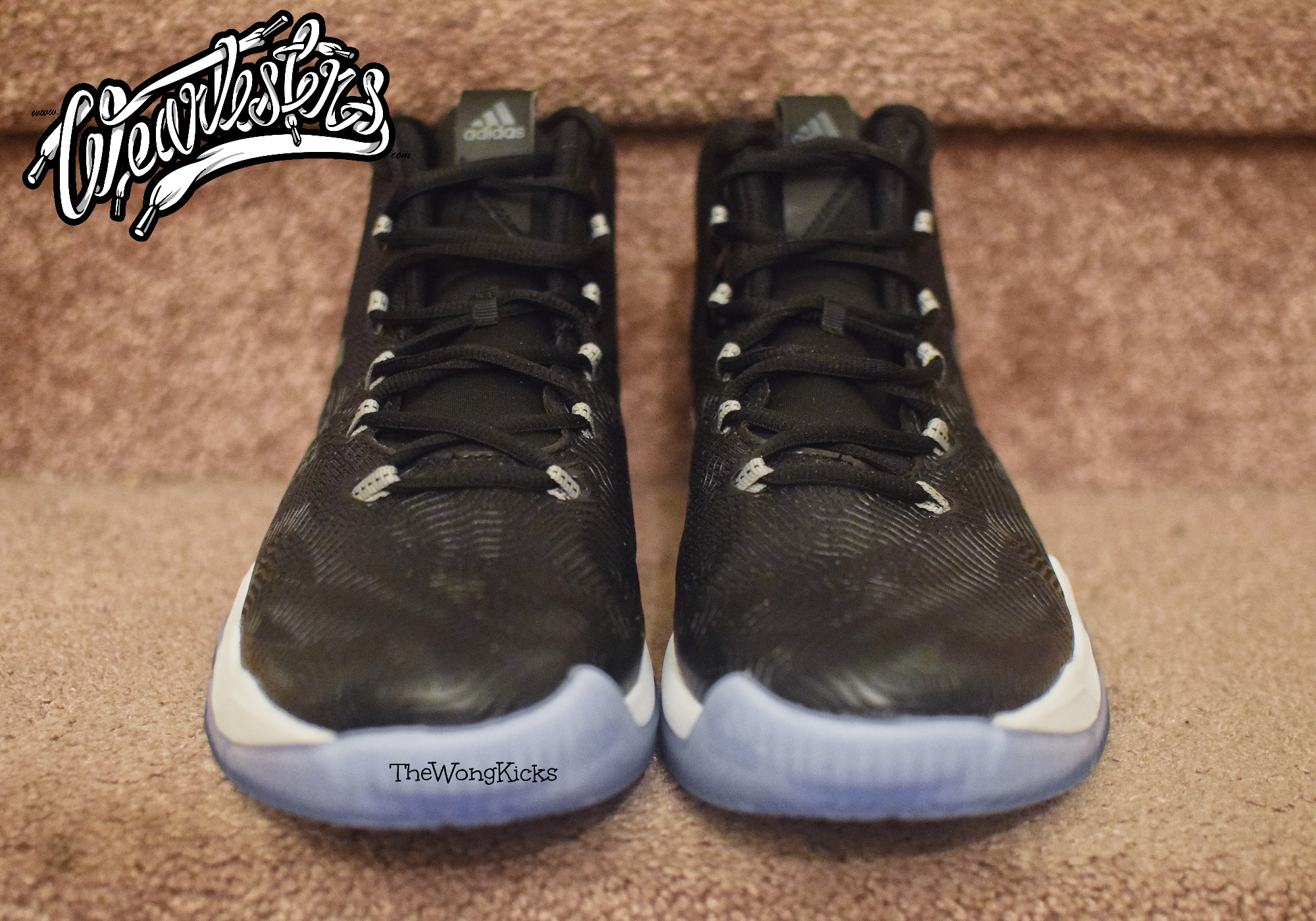 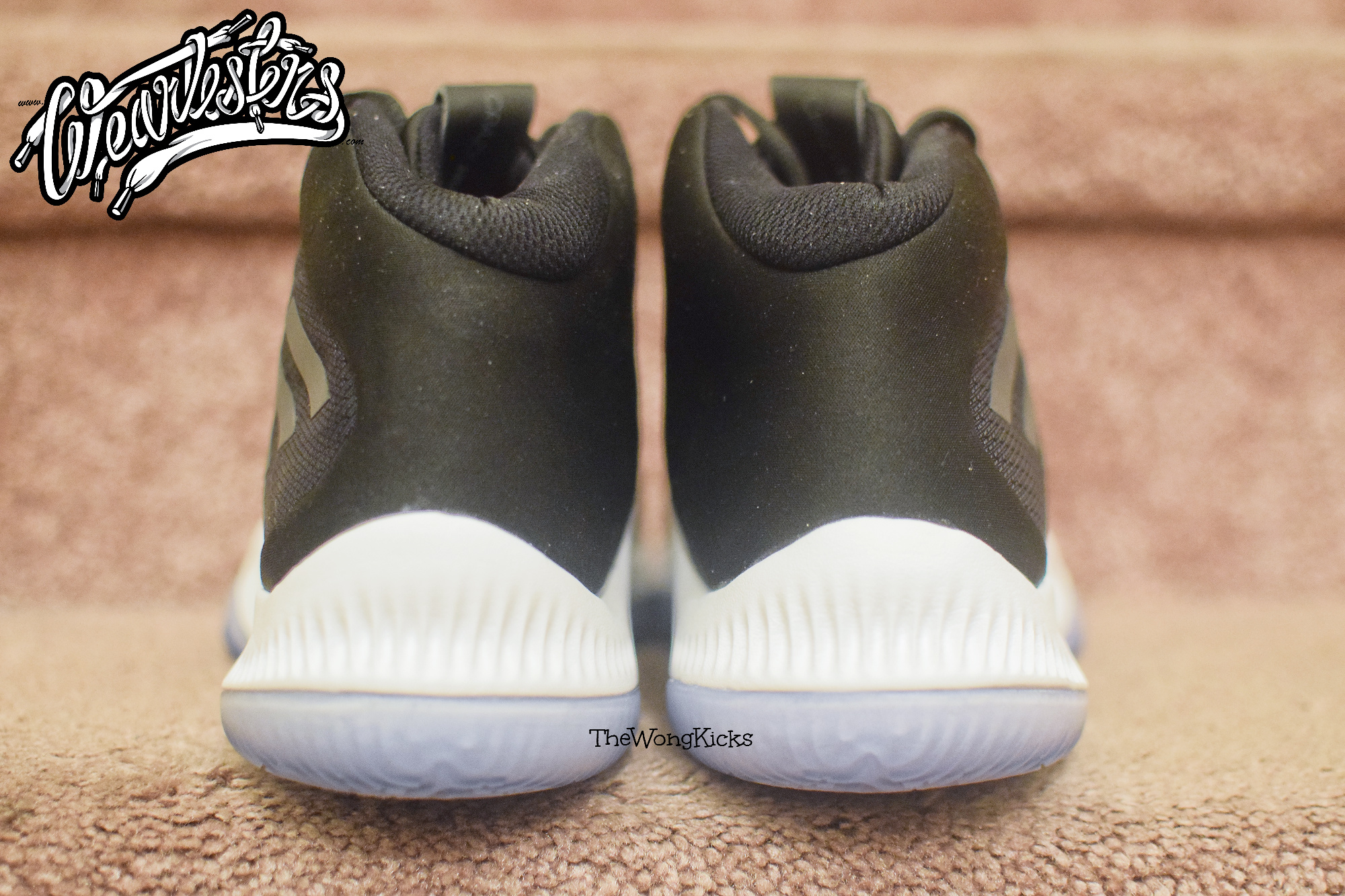 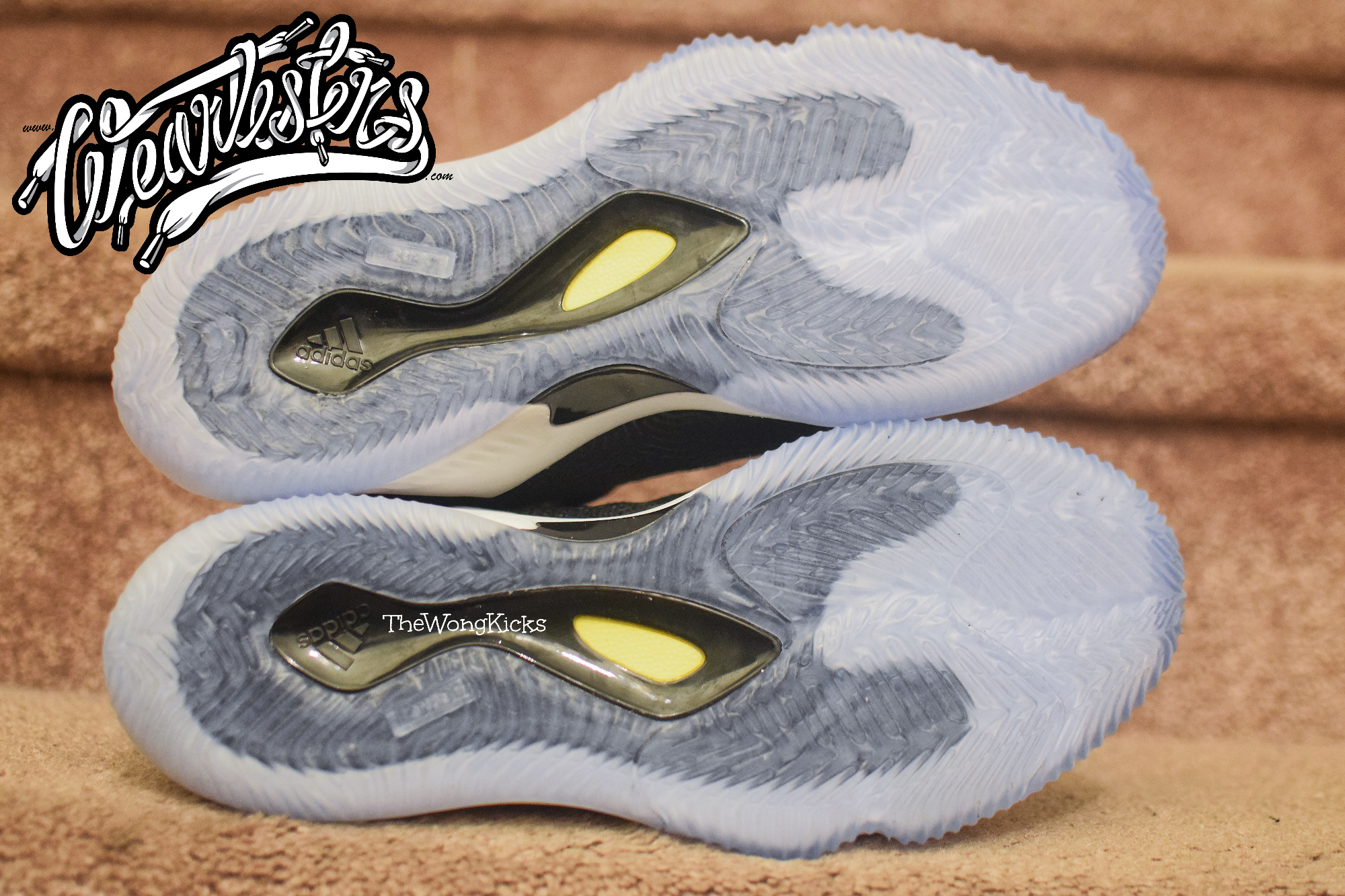 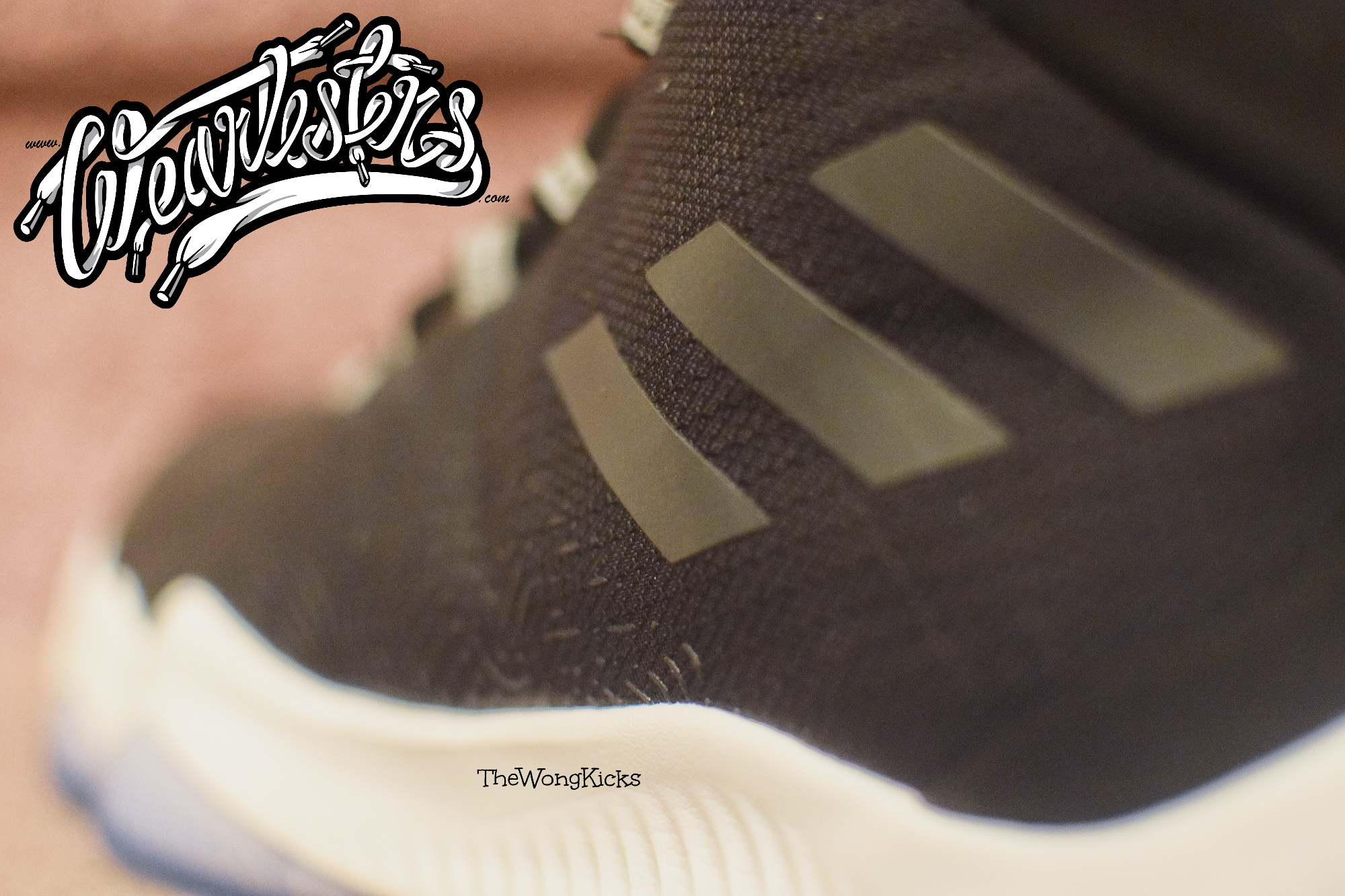 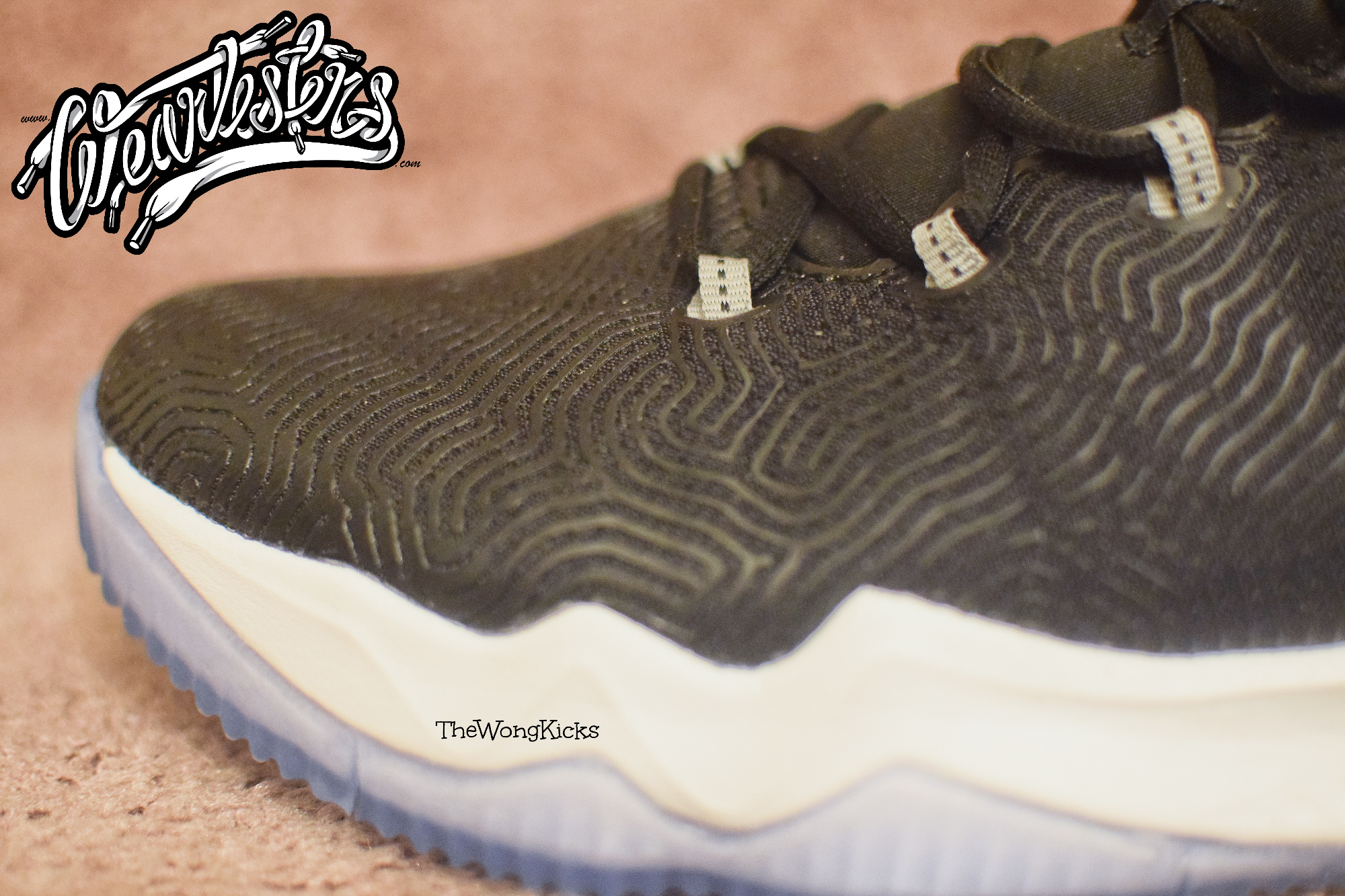 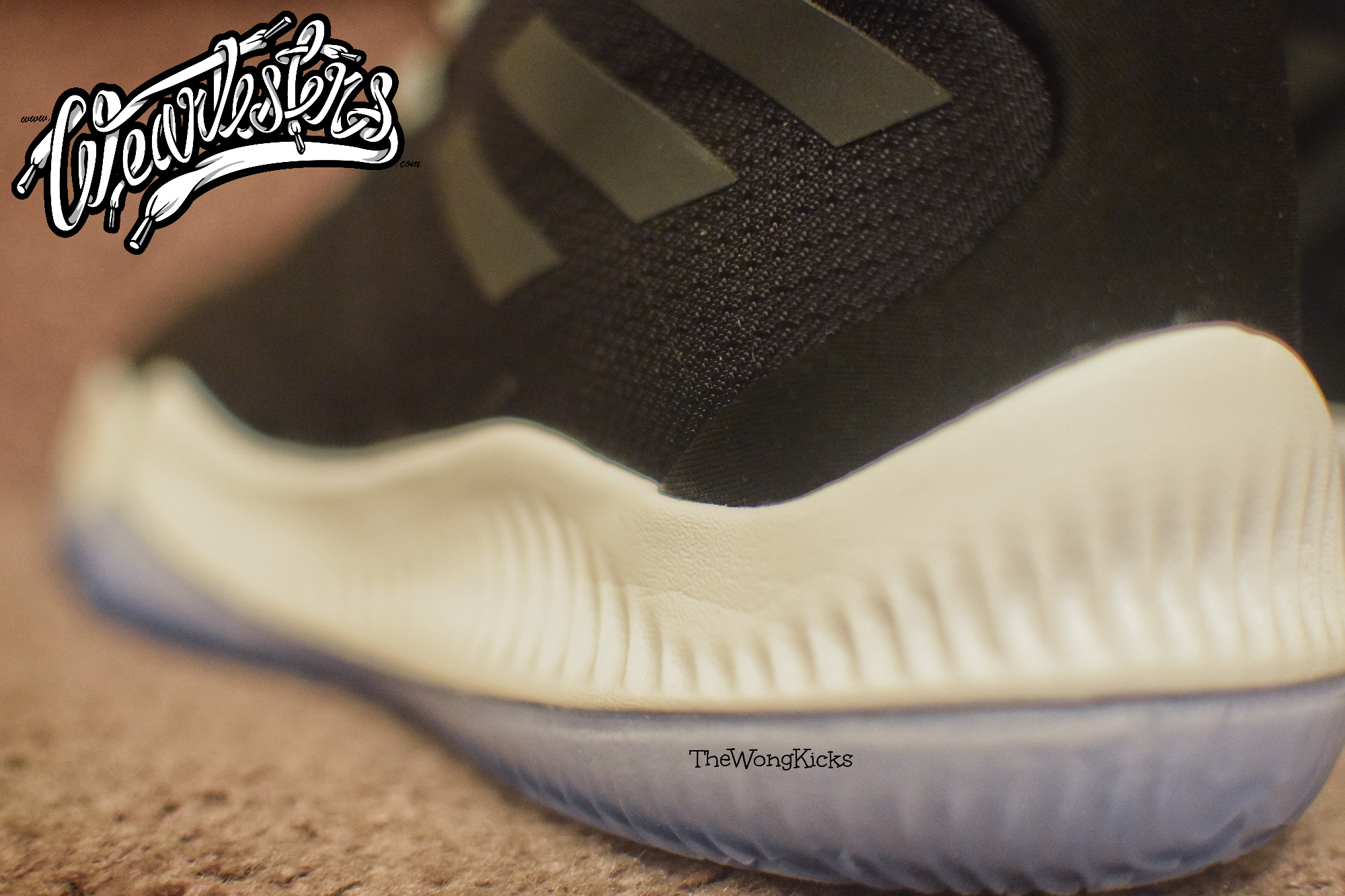 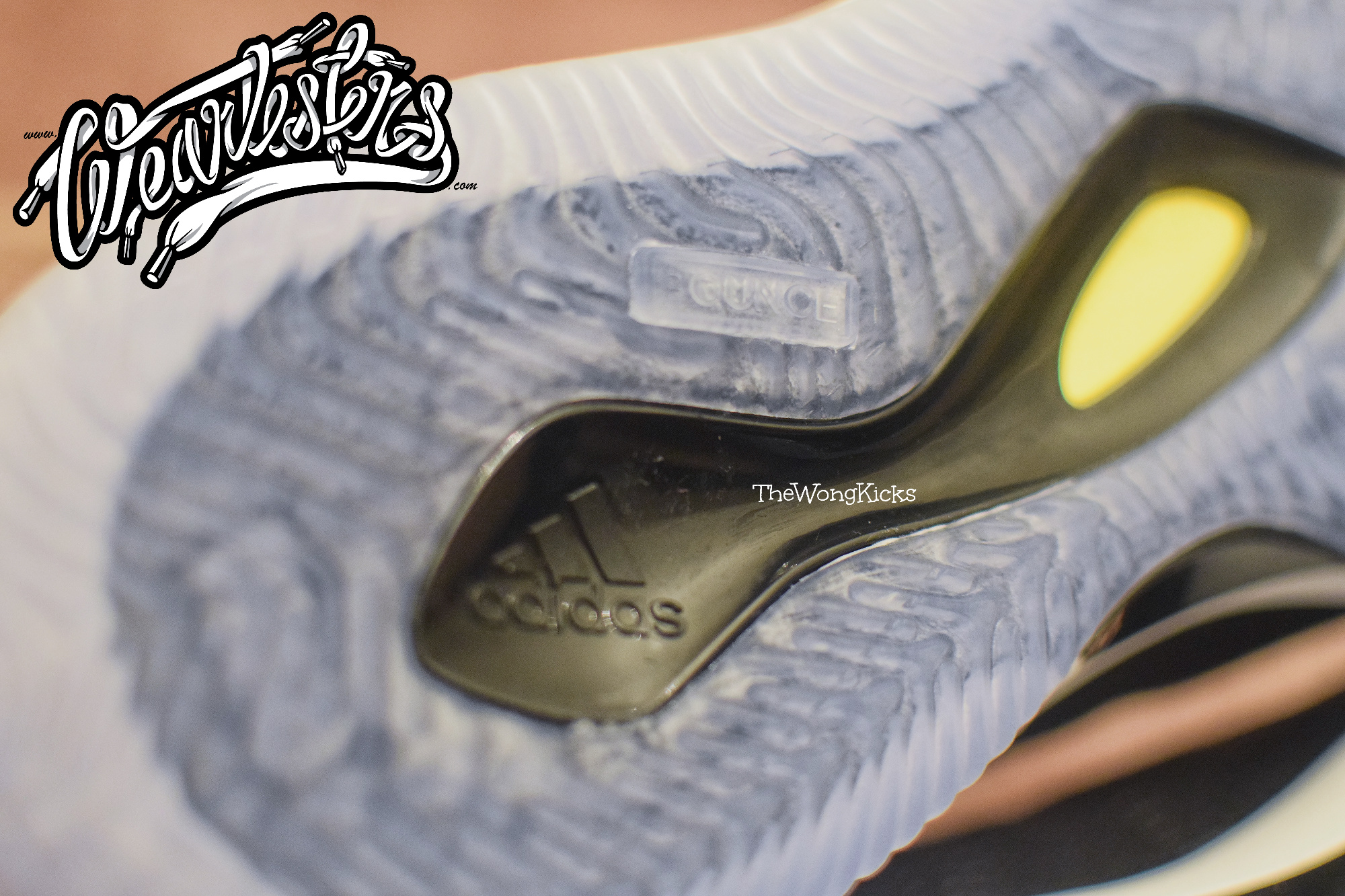