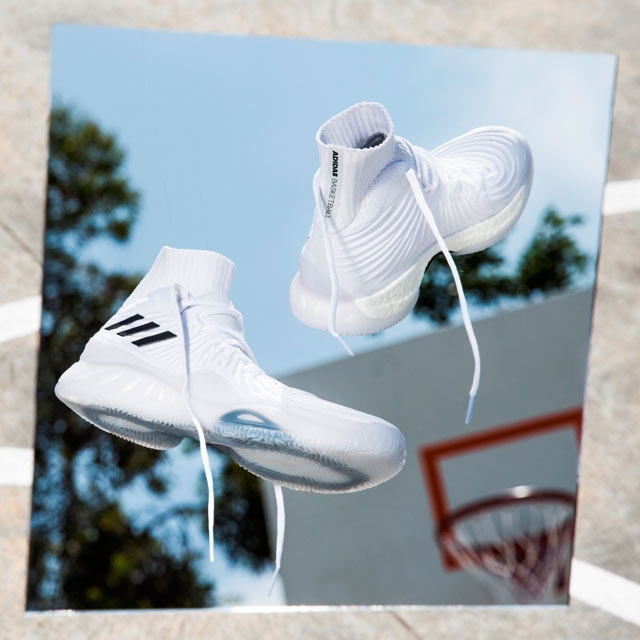 It was only a matter of time until we got another glimpse at the next rendition of the Crazy Explosive.

We have been reporting on the Crazy Explosive 17 Primeknit for months and now the shoe is actually set to debut overseas. 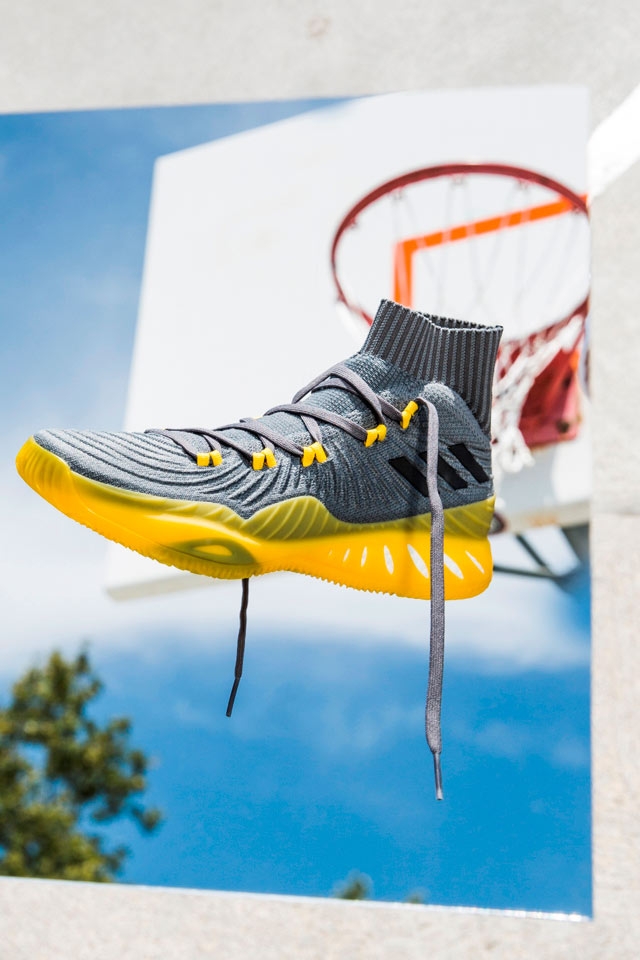 There might be some rumblings in the background and we get it. Release overseas? Debut in Taiwan? The good news is, if it’s debuting in Asia, that means the Stateside debut isn’t that far off. Generally, Asia and Europe tend to get new shoes early.

Tech-wise, the Crazy Explosive 17 flaunts a re-engineered Primeknit sock-like upper that is paired with a five-hole lacing system (rather than the four its predecessor had).

The cushion setup uses the ever so comfortable Boost — we called the original Crazy Explosive the UltraBoost of basketball shoes — with some minor modifications to the midsole tooling; the lateral side of the shoe uses a TPU anti-rollover structure that also encapsulates the Boost on that side.

The outsole uses the same coral reef-like traction pattern its predecessor used, as well as the infinity-shaped shank plate for stabilization.

The shoe is set to debut overseas in Taiwan on June 6 but the price is still TBD (rumors have hinted at the same $160 for Primeknit and $140 for mesh). 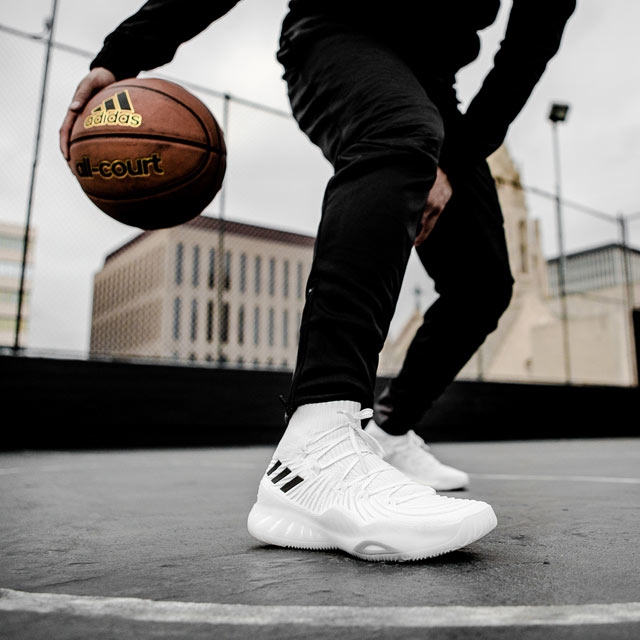 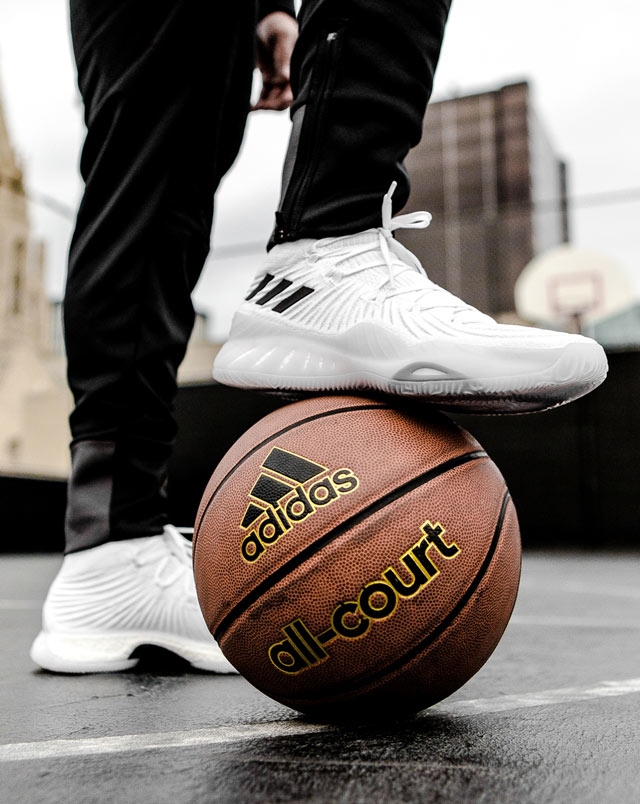 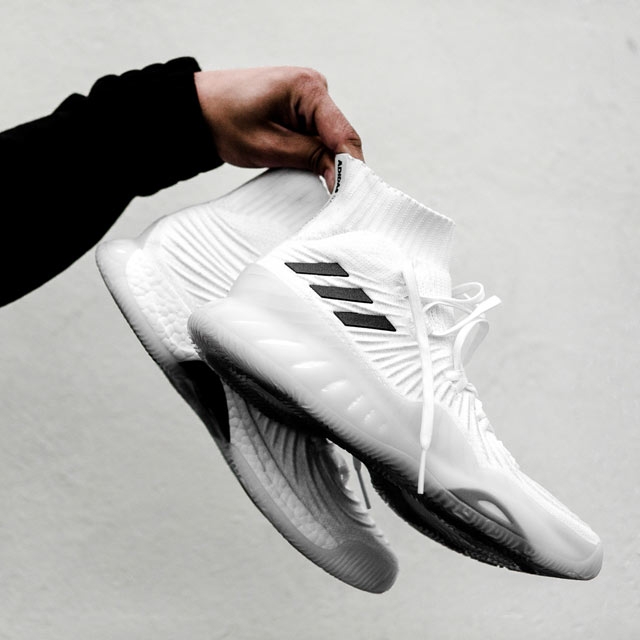 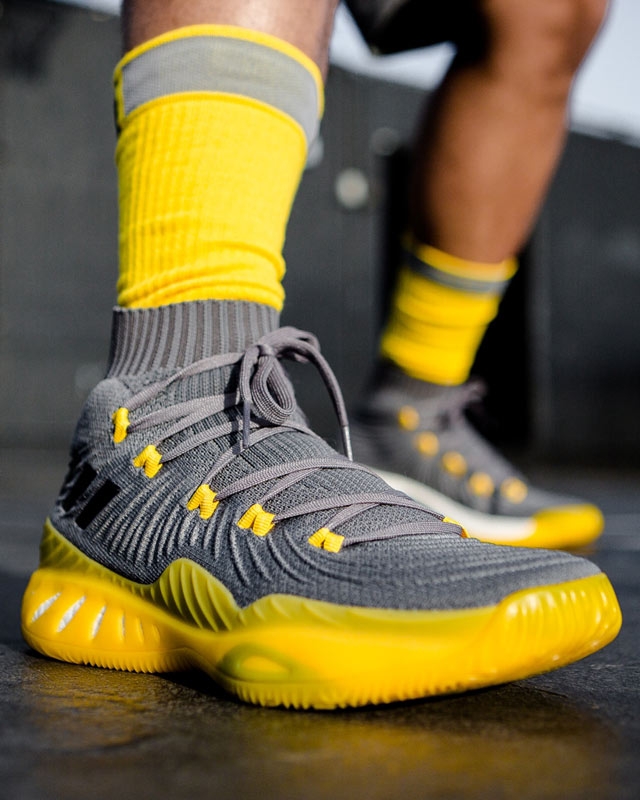 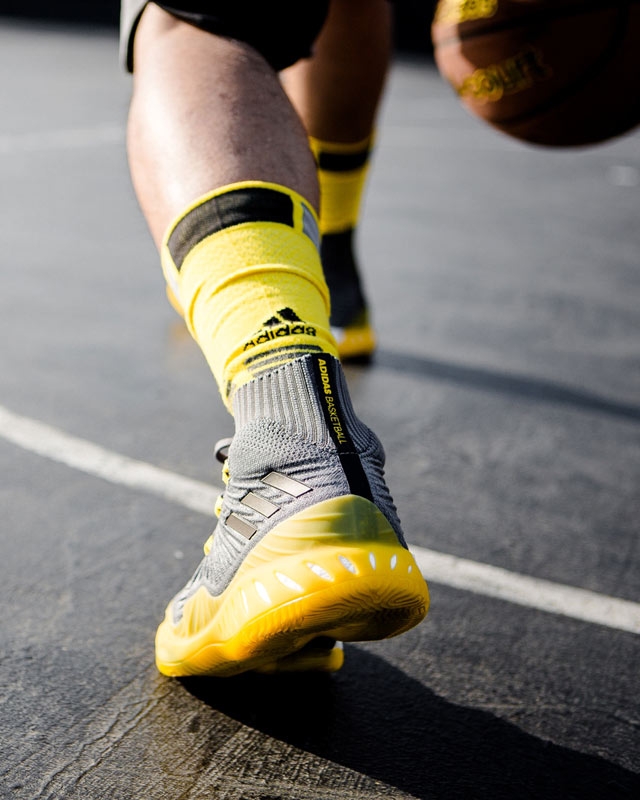 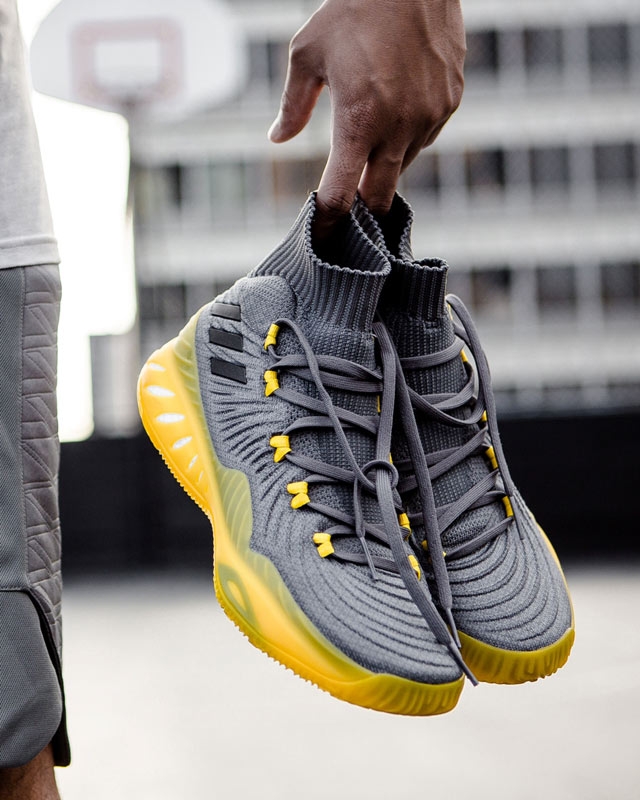