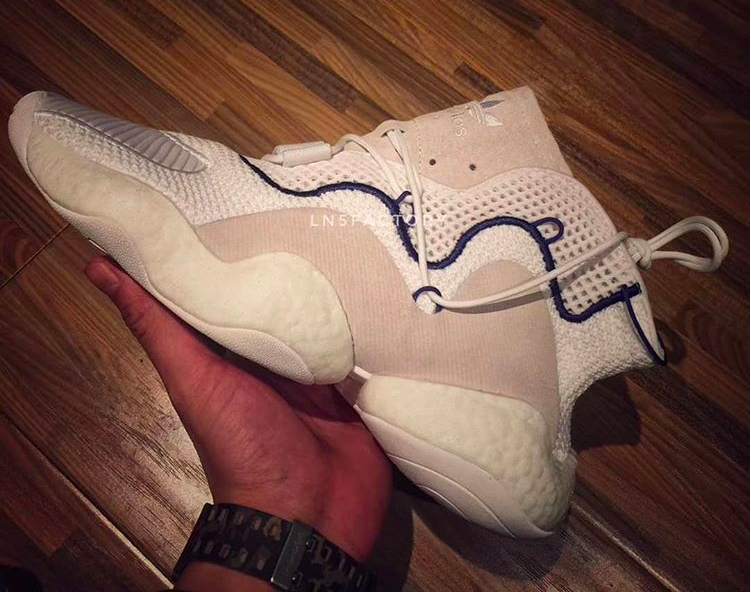 And it’s a pretty clean, almost all-white colorway of the Crazy BYW LVL I.

Since then, WearTesters has reported on two more builds of the lifestyle version of the shoe, the BYW LVL I. There was a black/white pair and a pastel leather build with some nubuck/suede. Now, yet another build of the BYW LVL I has appeared on Instagram.

Thanks to @ln5sneakers, who has been caught posting fakes in the past, we have an idea of what an upcoming colorway of the BYW LVL I could look like. This pair has retained the knit upper seen in the black/white pair with what appears to be nubuck/suede side panels on both the medial and lateral sides of the shoe.

There is still no official word yet on when the adidas Crazy BYW LVL I is set to drop, but several influencers have already received pairs so a release shouldn’t be too far off. Keep it locked in to WearTesters for any upcoming news regarding adidas’ Boost You Wear initiative.

What do you think of this adidas Crazy BYW LVL I? Are you more interested in the lifestyle model or the basketball version seen on the feet of Brandon Ingram and Nick Young? Let us know. 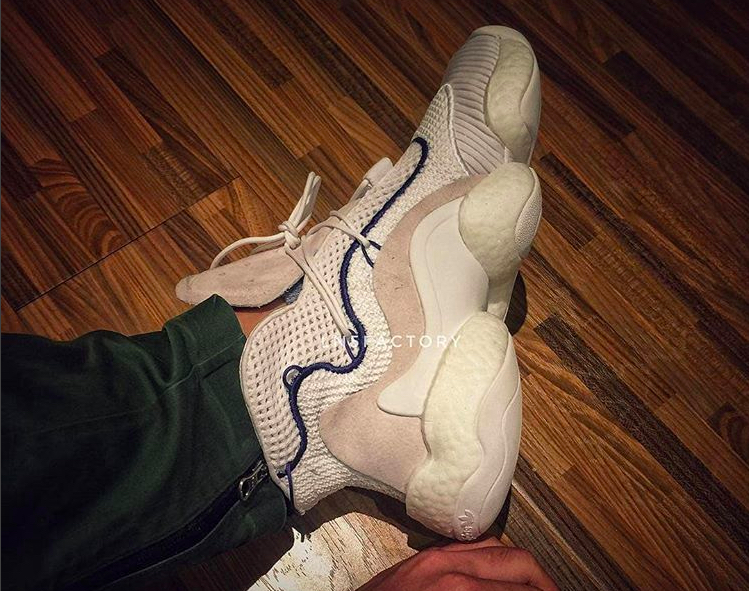