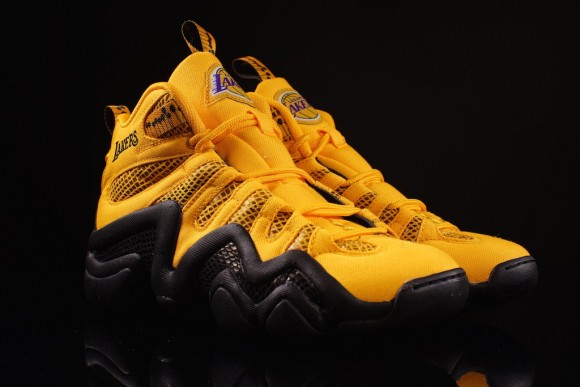 The Los Angeles Lakers are the next team to get their own colorway of the adidas Crazy 8.

It’s crazy to think that years ago, Kobe Bryant was rocking the Crazy 8 for the Los Angeles Lakers. Most people only know him as a Nike guy but he was with the three stripes for quite a while, and adidas produced some iconic silhouettes like the Crazy 8 for the then rising star. Leapfrog into the future, and the Crazy 8 still remains relevant to this day thanks to a plethora of colorways being released by adidas. This colorway uses a black and yellow color scheme with the Lakers logo attached to the tongue. I love the lack of purple on the colorway, sticking to black and yellow was the right choice, and if you notice on the tongue and heel tab, a palm tree graphic is used for a nice personal touch.

You can pick up the adidas Crazy 8 ‘Lakers’ now at adidas Basketball accounts like Oneness now for $125. 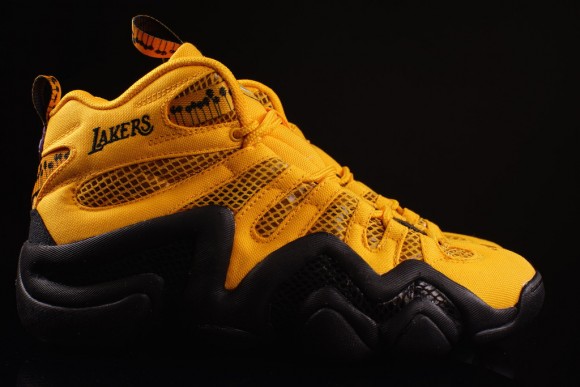 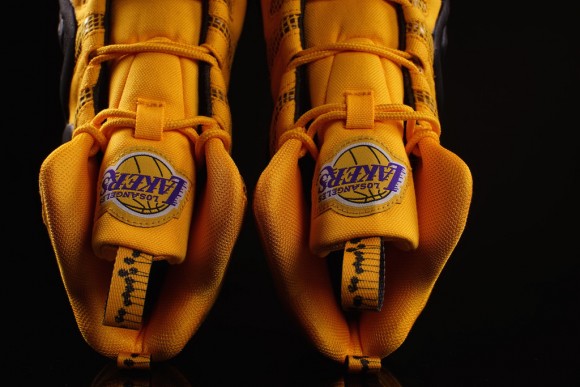 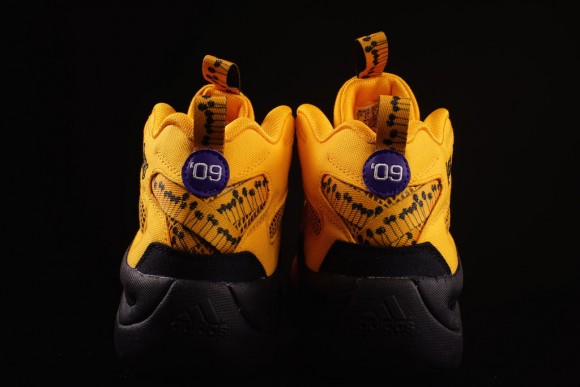