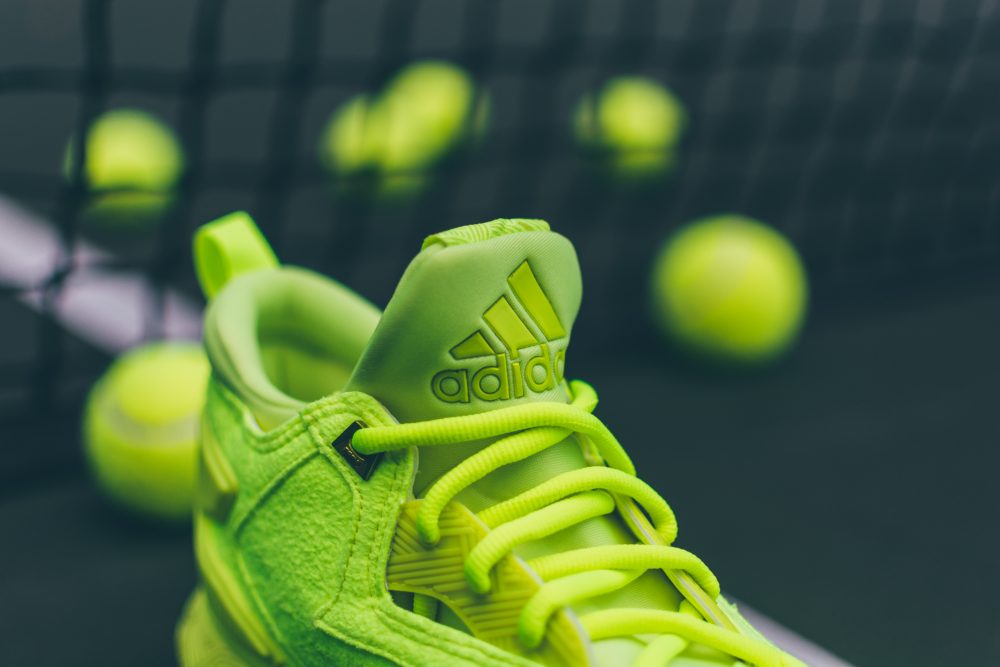 Damian was spotted rocking these back in July while on-stage during his first rap show and the internet wanted to know if the PE would ever end up releasing. While the shoe is scheduled to release, it will be in limited fashion as it’ll only be available in New York.

“The reason I wanted make and wear those shoes at my first show was all for my family. When we were kids, we used to play all types of games on these tennis courts around the corner from my grandma’s house in Brookfield,” Dame explained. “When all my cousins and family came out on stage with me, it was like we were back on those tennis courts again.” – adidas

If you like what you see and are interested in grabbing yourself a pair, the limited drop of the D Lillard 2 ? edition will be available on August 30 for $105 exclusively at Foot Locker 34th Street in New York City. 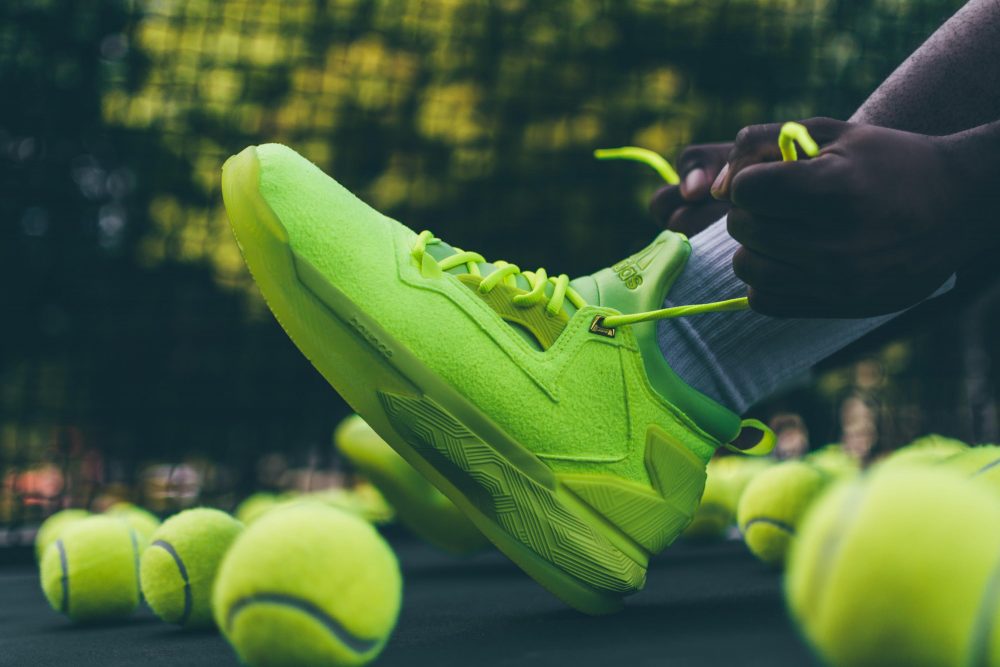 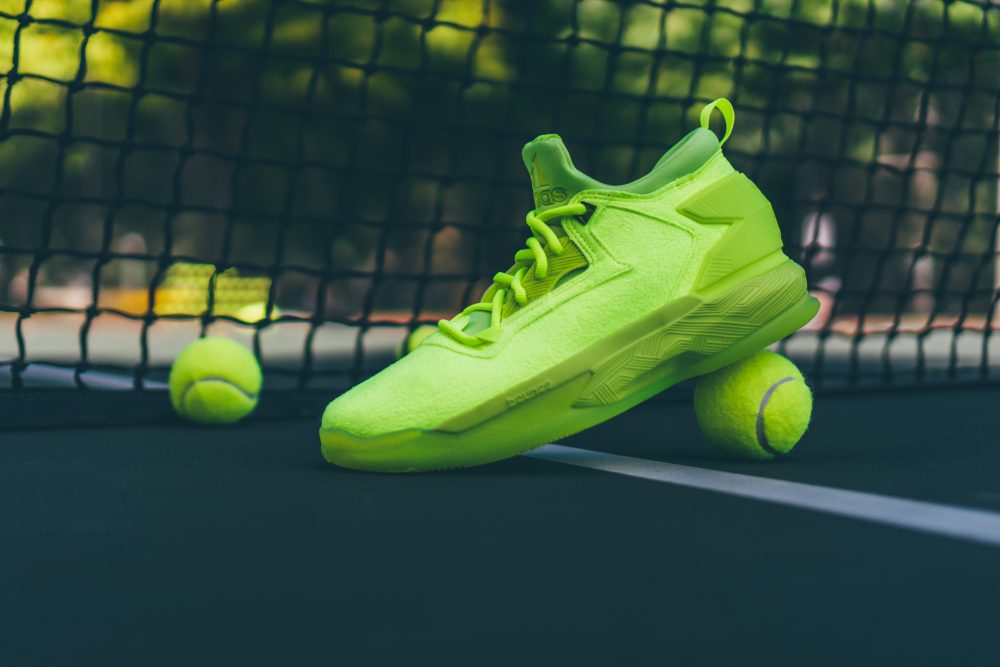 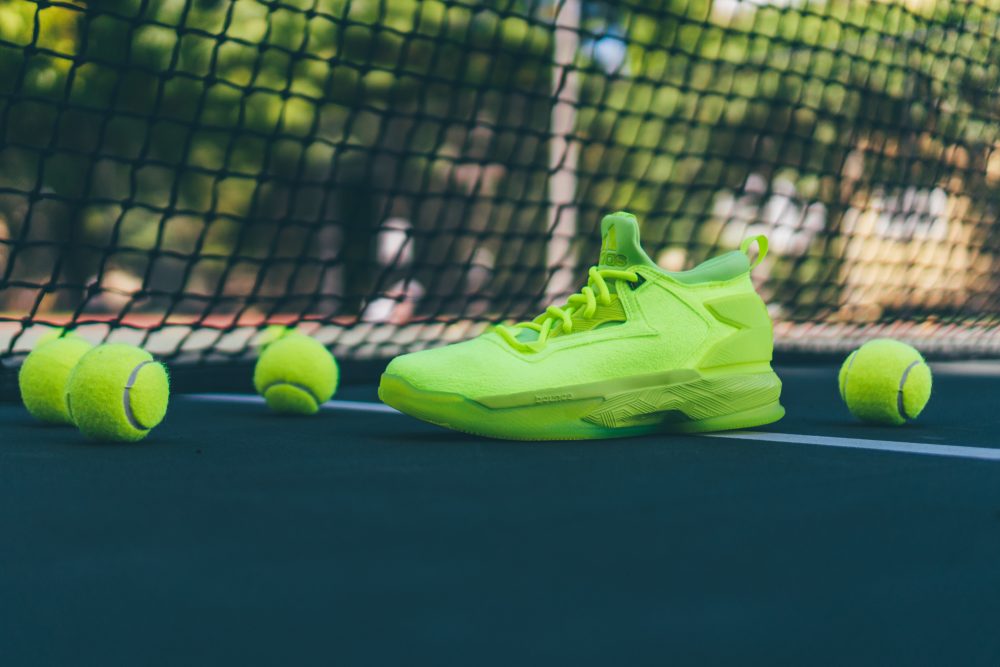 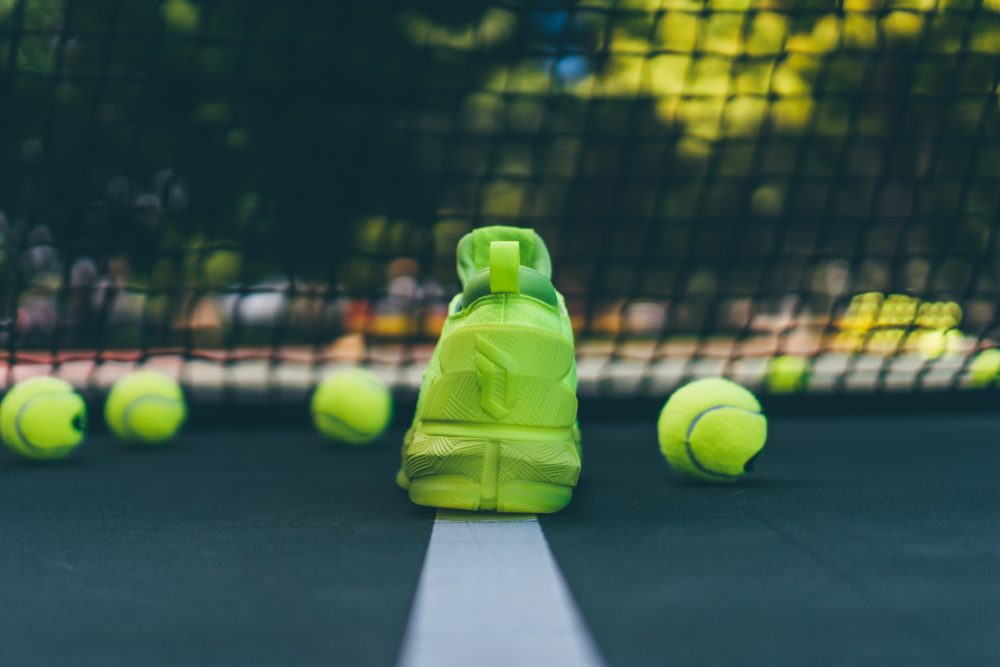 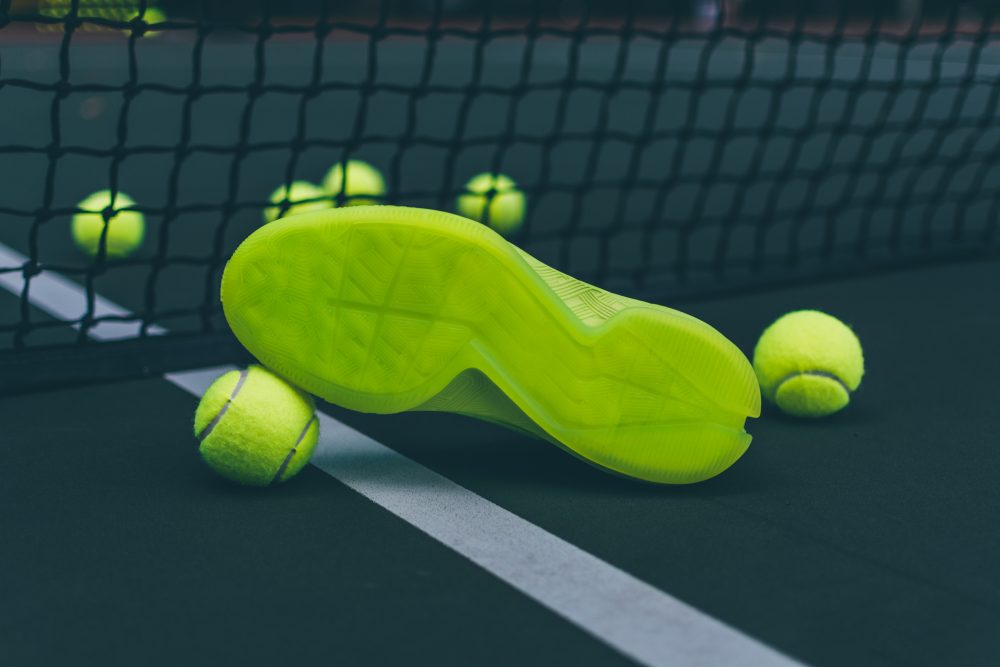