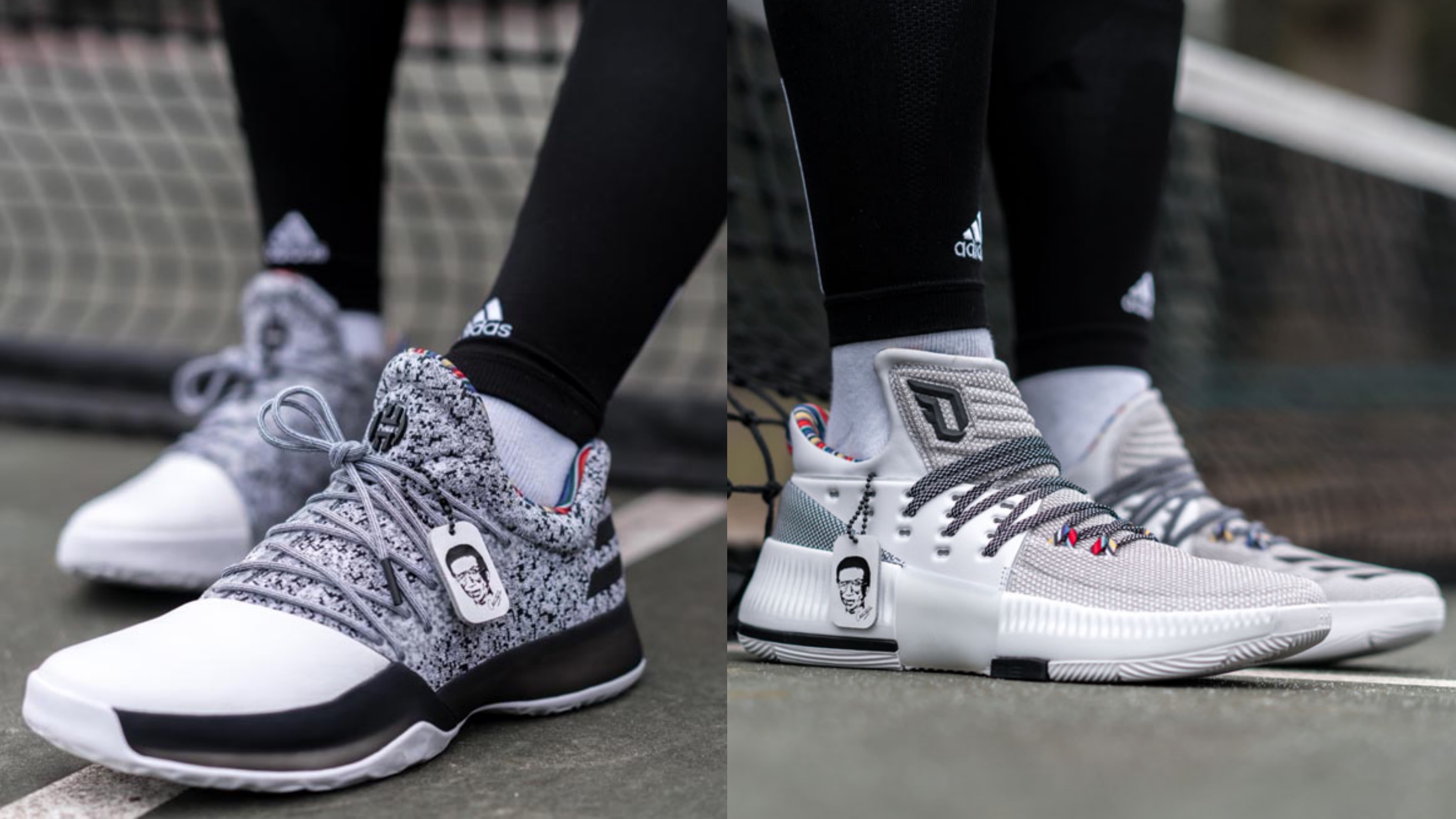 Two of the three pairs in the collection have dropped, including the adidas Dame 3 for Damian Lillard and the adidas Harden Volume 1 for James Harden. UPDATE: adidas has stocked all three pairs here.

Ashe was the first African-American to be ranked number 1 in the world in tennis. Throughout the ’60s, ’70s, and ’80s Ashe broke down racial barriers; he was the first Black player selected for the United States Davis Cup team and the only Black man to ever win the singles titles at Wimbledon, the US Open, and the Australian Open.

Ashe’s face appears on a hangtag featured on all three sneakers, with black, gray and white as a theme for each. A multicolor liner is used on all three, with the colors of the tennis grand slam events blending together.

Click below each BHM sneaker image to purchase that respective shoe. 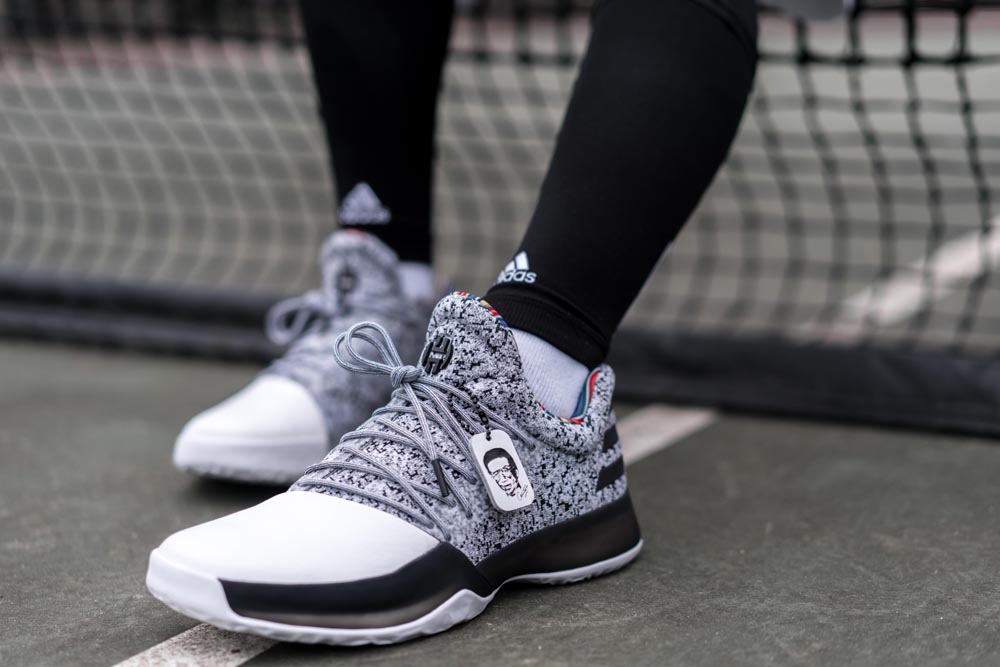 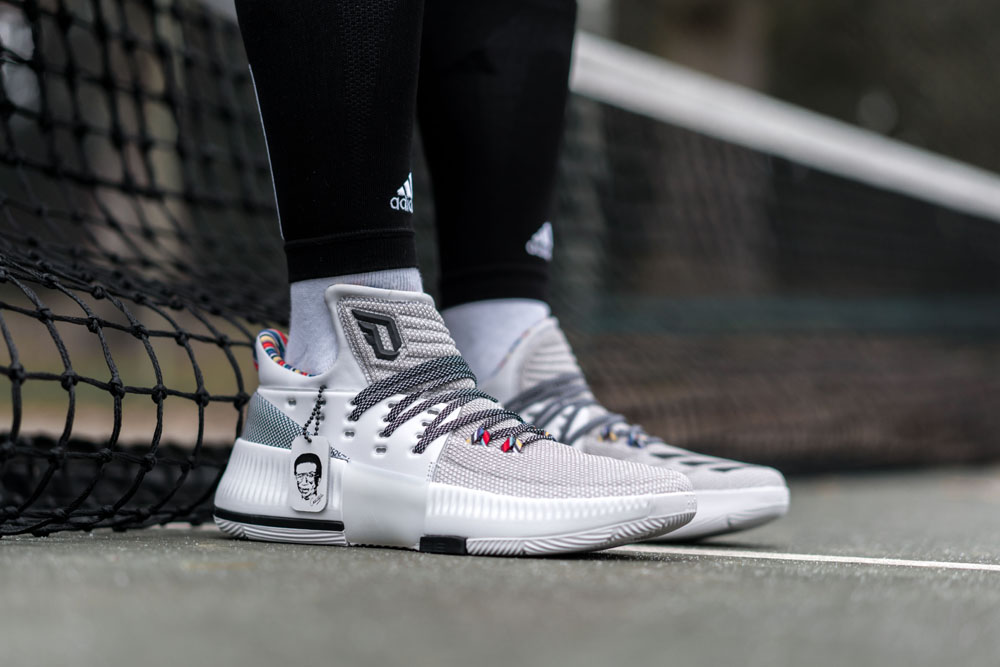