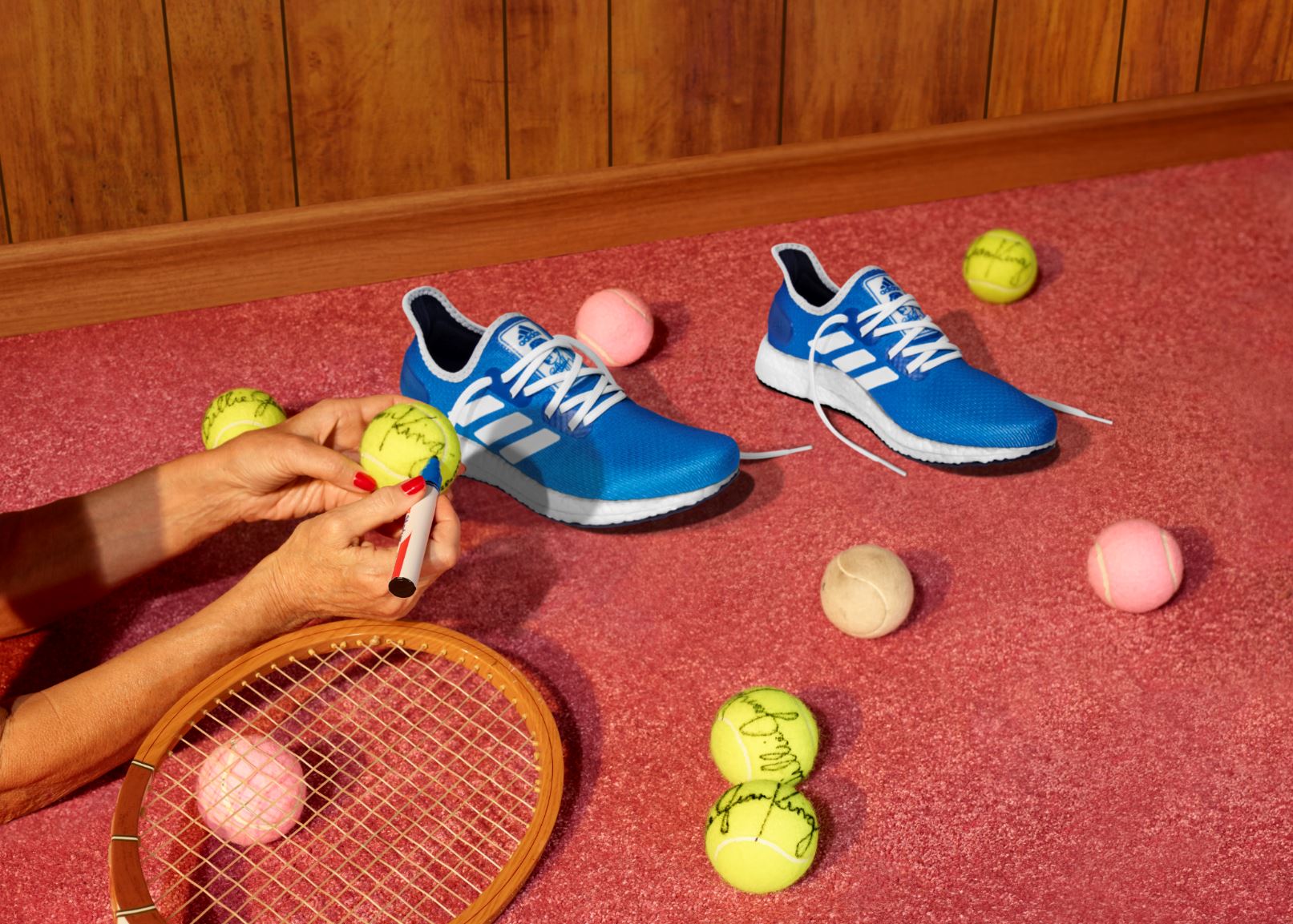 The adidas Speedfactory in Atlanta has cranked out only 300 pairs of the AM4BJK, a shoe that celebrates Billie Jean King and her iconic blue suede footwear.

Billie Jean King, feminist and gay rights activist, has partnered with adidas to honor her impact on female sports and create something new for the next generation. According to adidas, the AM4BJK is an homage to the blue suede adidas shoes King wore on court during her pivotal match 45 years ago.

“I have incredible memories of playing in these shoes,” said King in a statement. “Walking on to the court at the Houston Astrodome in this footwear 45 years ago, I was taking steps for every woman and girl who ever wanted to be taken seriously in sports and in life. It’s an honor to have these iconic blue shoes modernized and they will serve as the perfect visual reminder of the importance that we must work together to achieve equality for all, on and off the field of play.”

The adidas AM4BJK will release on August 27 for $200 at the adidas US Open store, select NYC adidas stores, and adidas.com. Billie Jean King will be making a live appearance at the US Open adidas store between 3:30PM and 4:30PM on August 27.

Last year, on the 44th anniversary of her historic win over Bobby Riggs, Billie Jean King spoke to NBC News about how horrible it was to be outed in 1981. 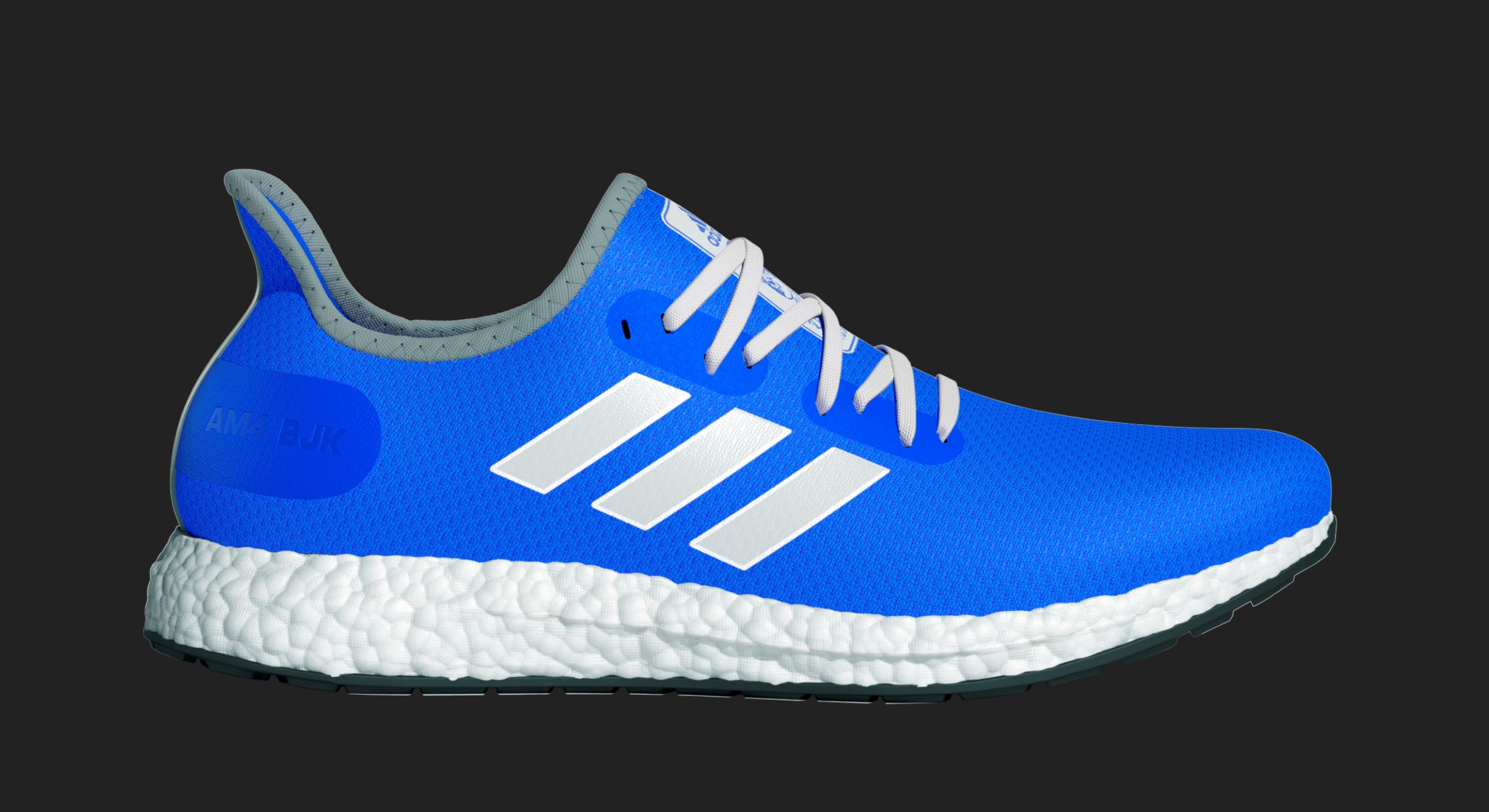 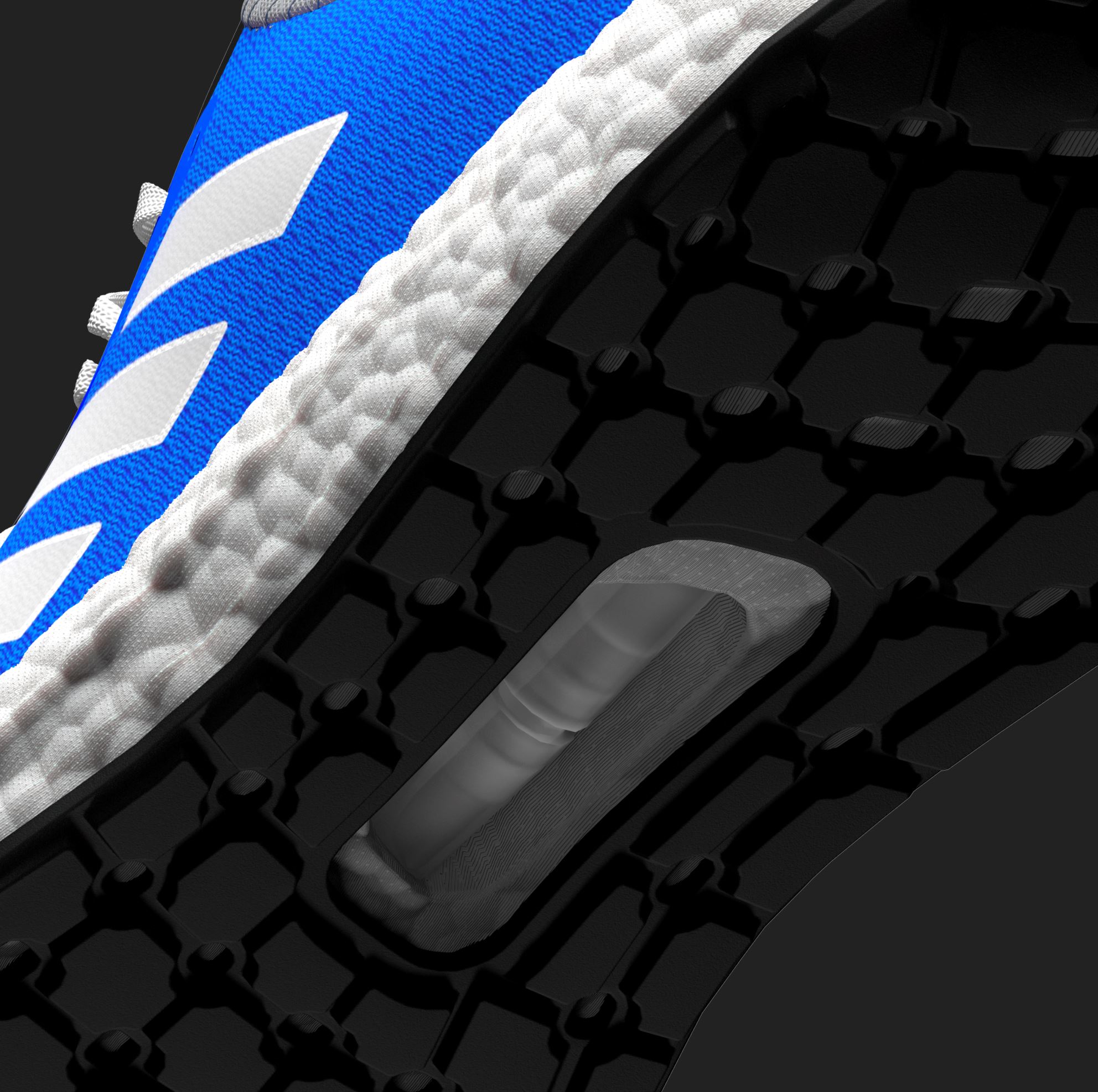 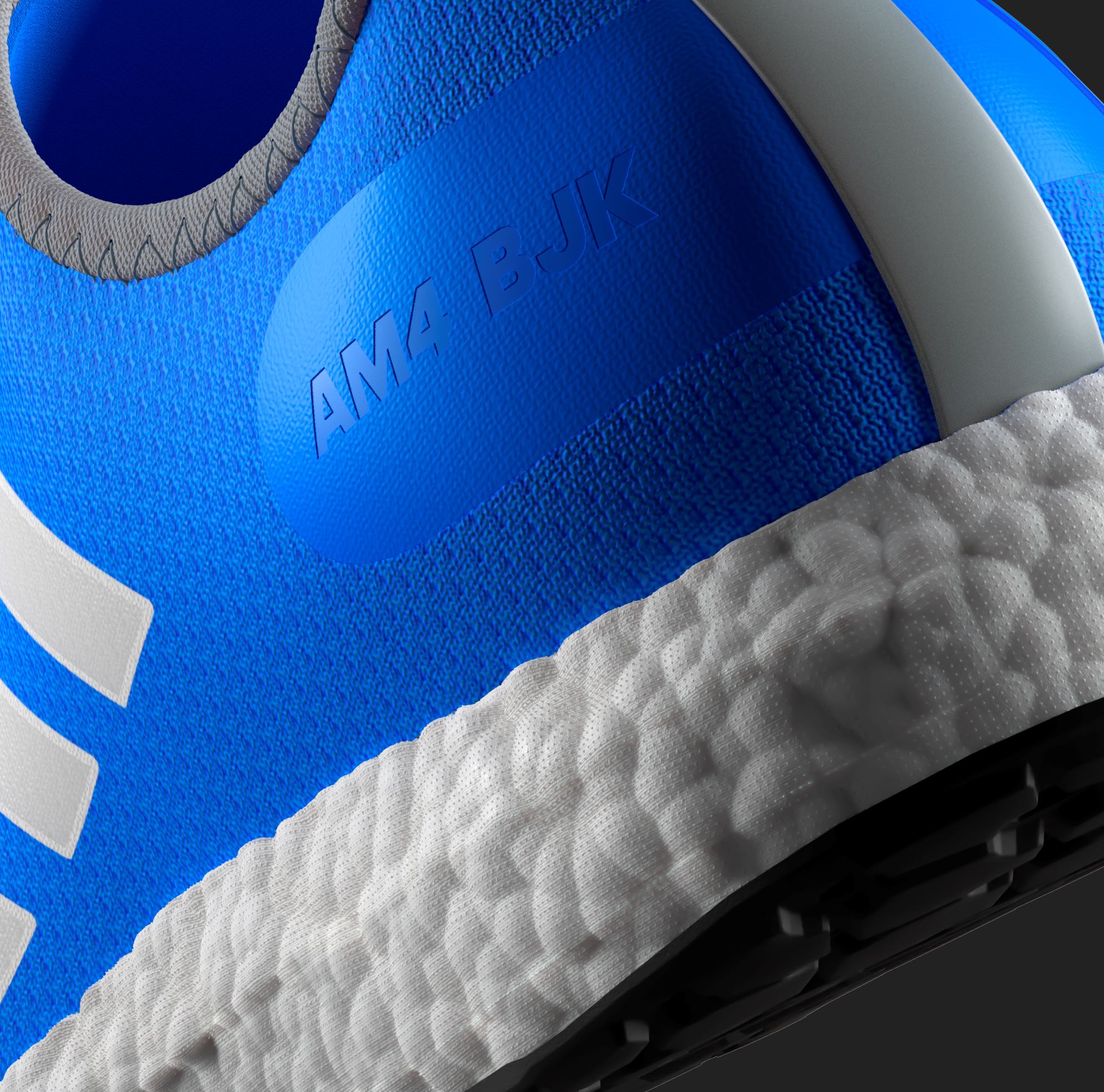 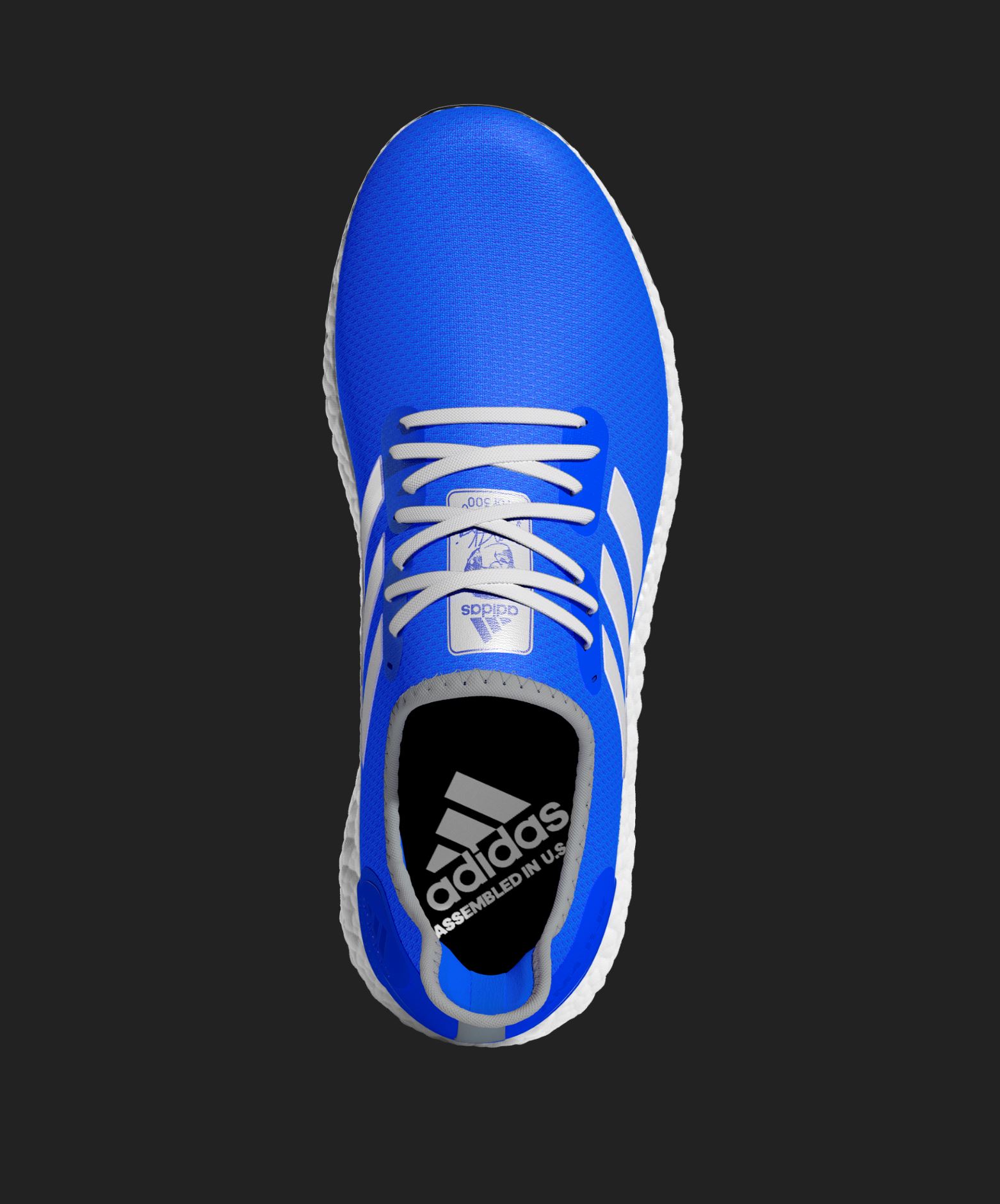 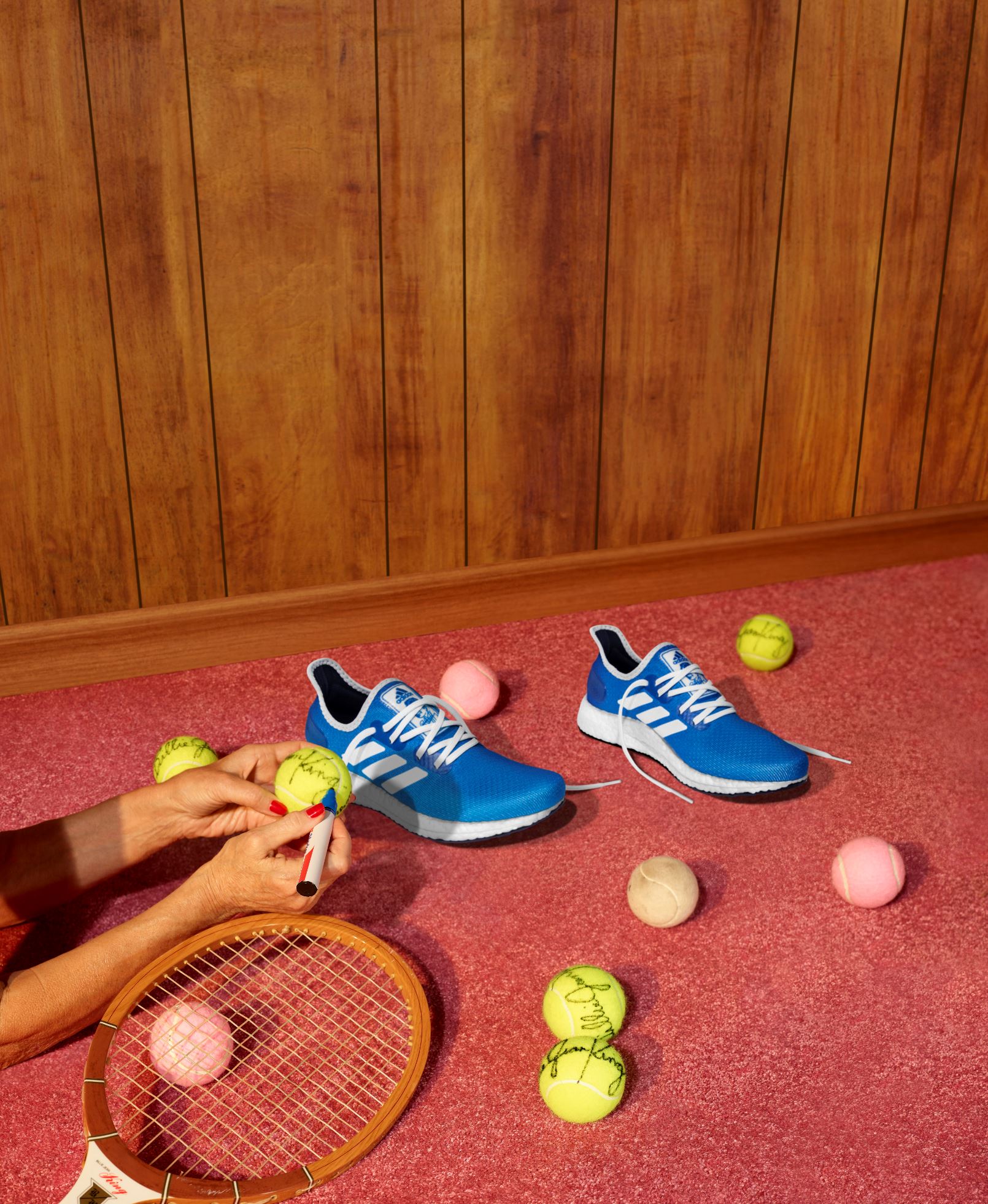