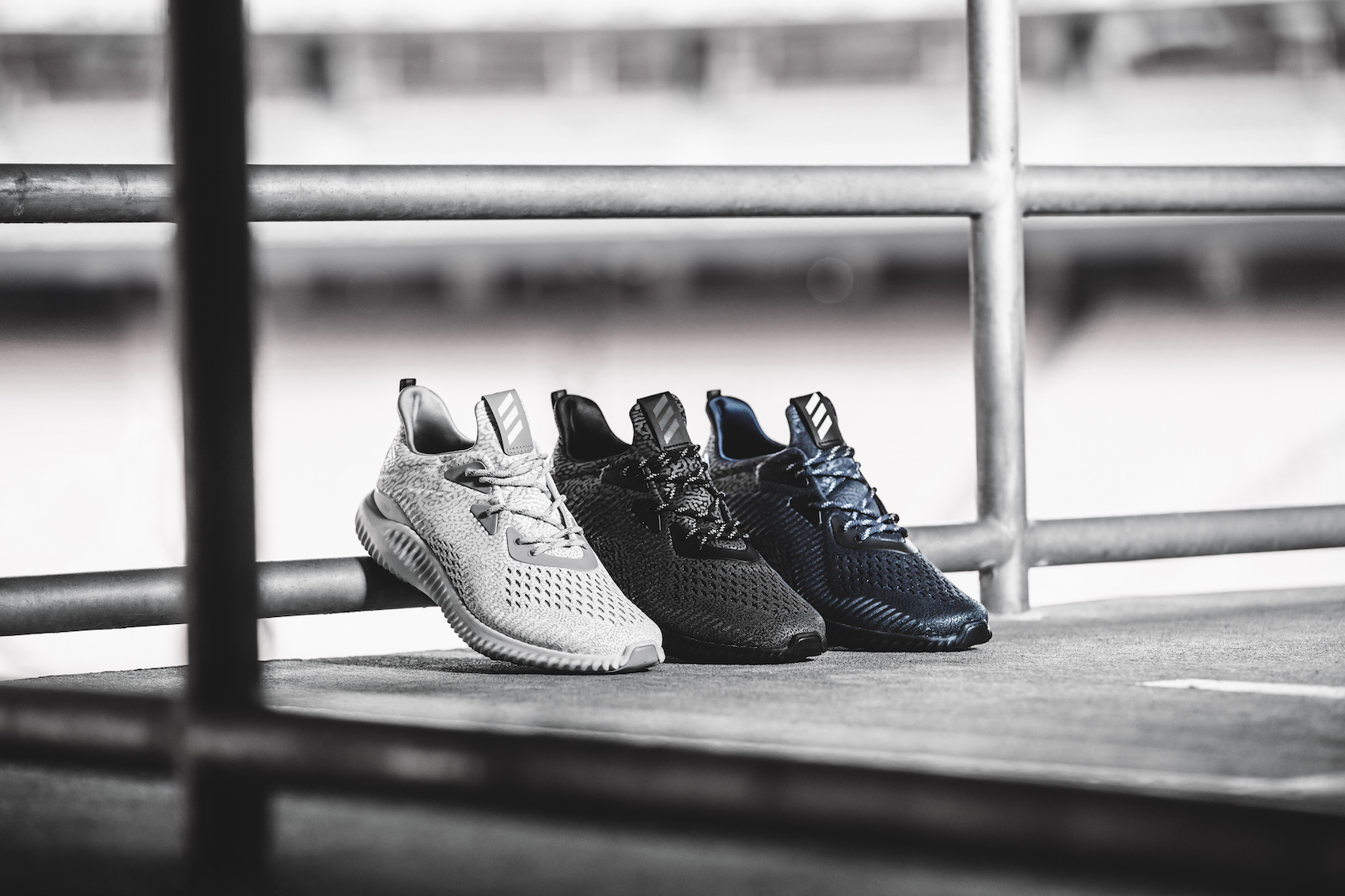 Today adidas Running unveiled the second generation of its latest successful runner. The update, the adidas AlphaBounce AMS, launched alongside a new campaign featuring athletes more focused on offense and defense rather than pace or laps.

The AlphaBounce AMS utilizes engineered mesh and a more subtle version of the loud print the model debuted with in 2016. According to adidas, each print is a graphic celebration of the technology behind it. That happens to be the ARAMIS motion-capture system, which, according to Engadget, uses high speed cameras with flexion sensors to gather information at up to 500 frames per second.

“It’s a really versatile tool,” said George Robusti, Senior Design Director of Global Running at adidas. “The technology enabled us to fine-tune how we approach the functionality of the product. You shouldn’t need to think about the shoe being there.”

The software maps the skin, bone, and muscle, and informs designers by visualizing the level of comfort on every area of an individual’s foot. While the system was used when designing the UltraBoost, the AlphaBounce was the first time adidas created a sneaker based on data collection from ARAMIS. 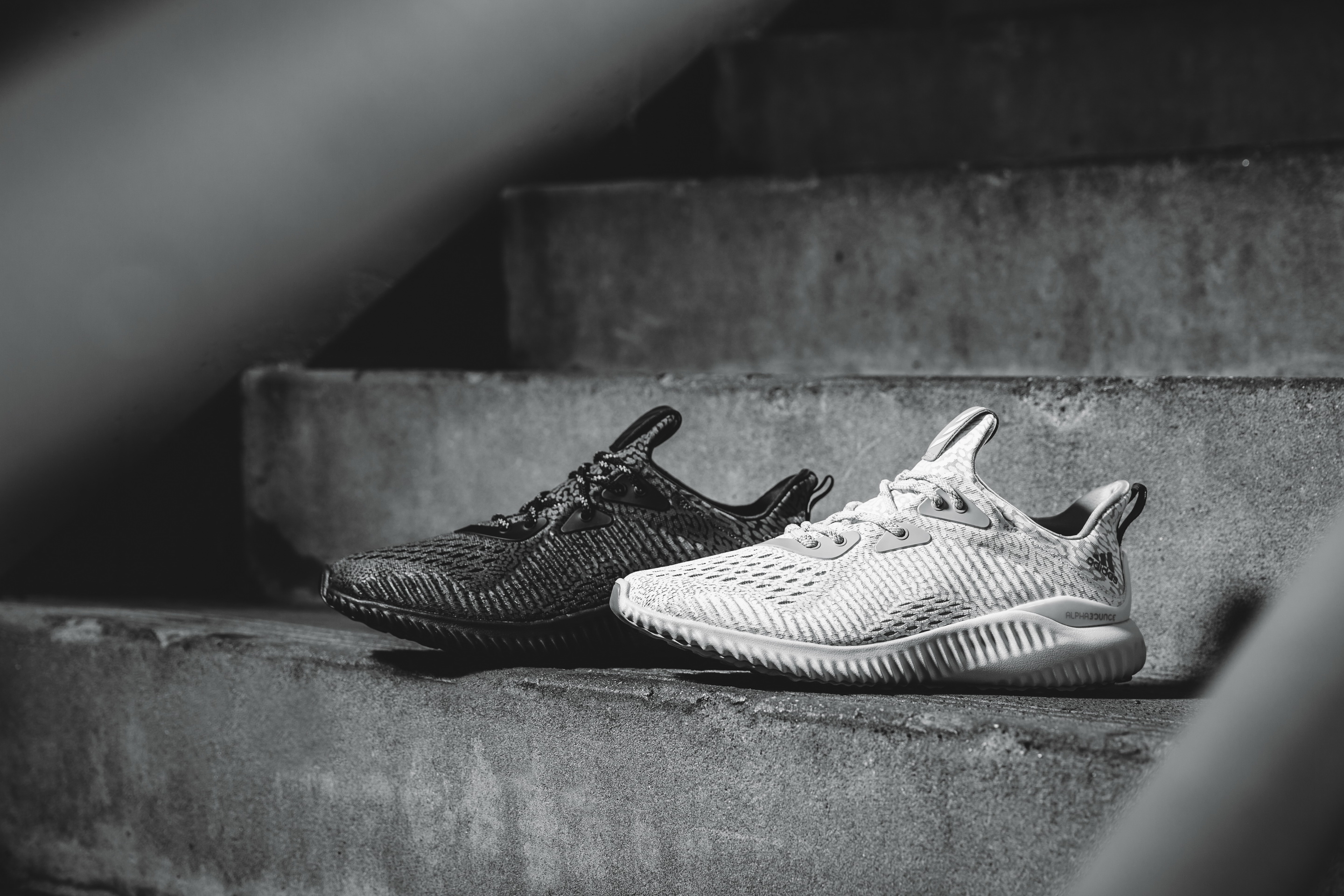 The AlphaBounce AMS is now available in two colorways — Clear Grey and Core Black — for both men and women. It retails for $110, and there is a Navy colorway coming in mid-March.

You can pick up your pair of the AlphaBounce AMS here from Footaction and here from adidas.

Thoughts on the AB’s latest version? Sound off on socials with the #WearTesters and in the comments below. 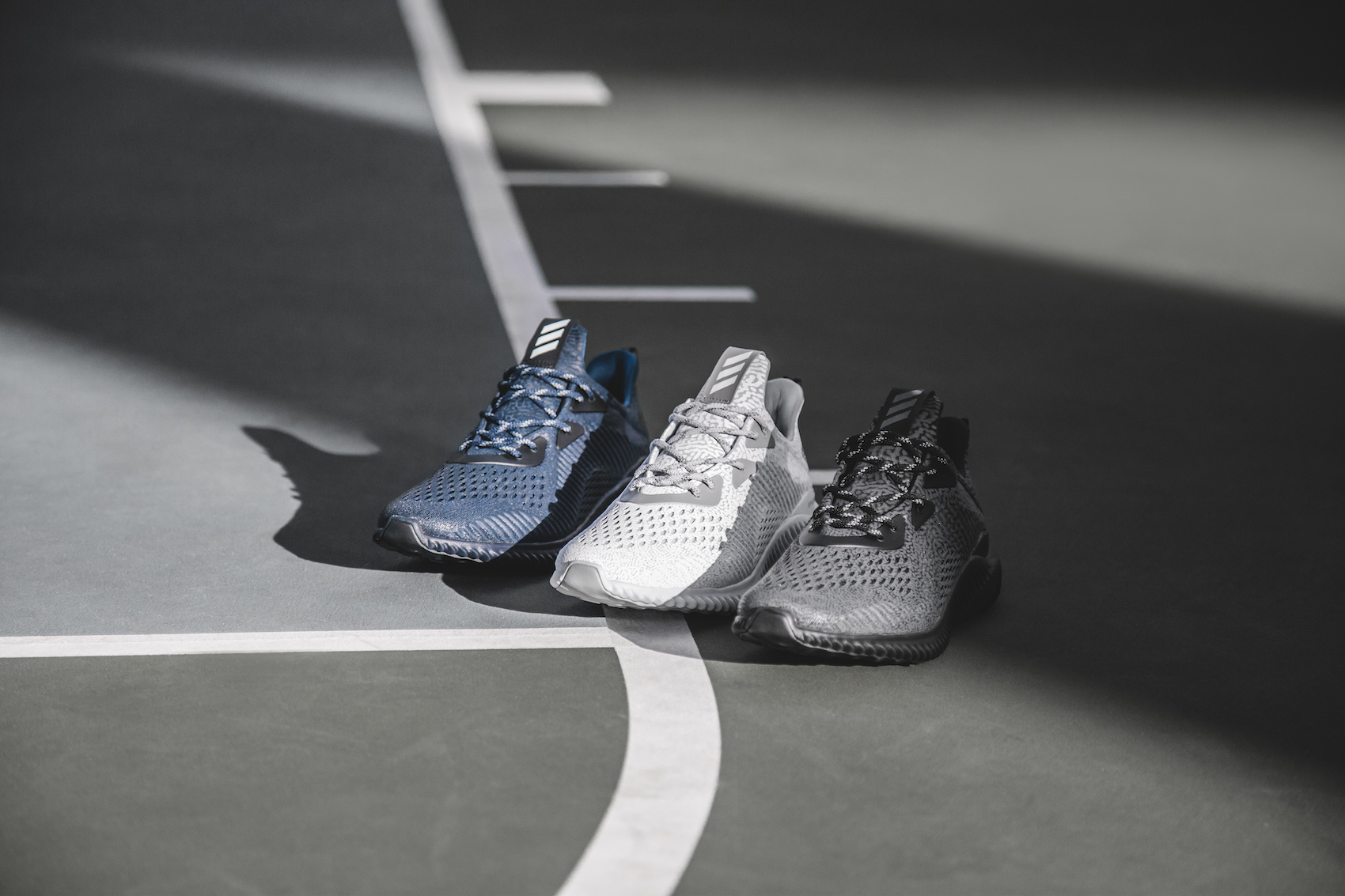 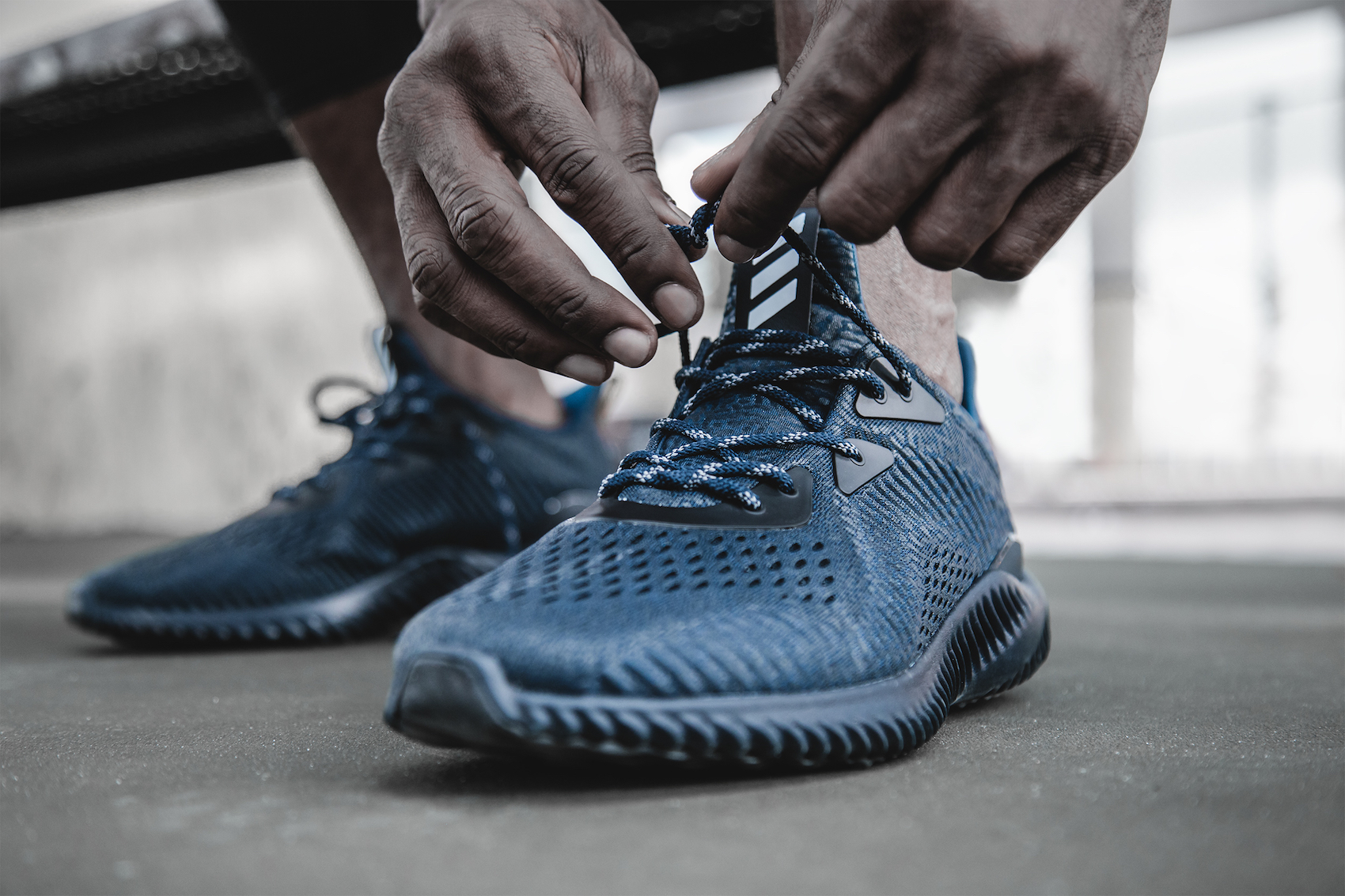 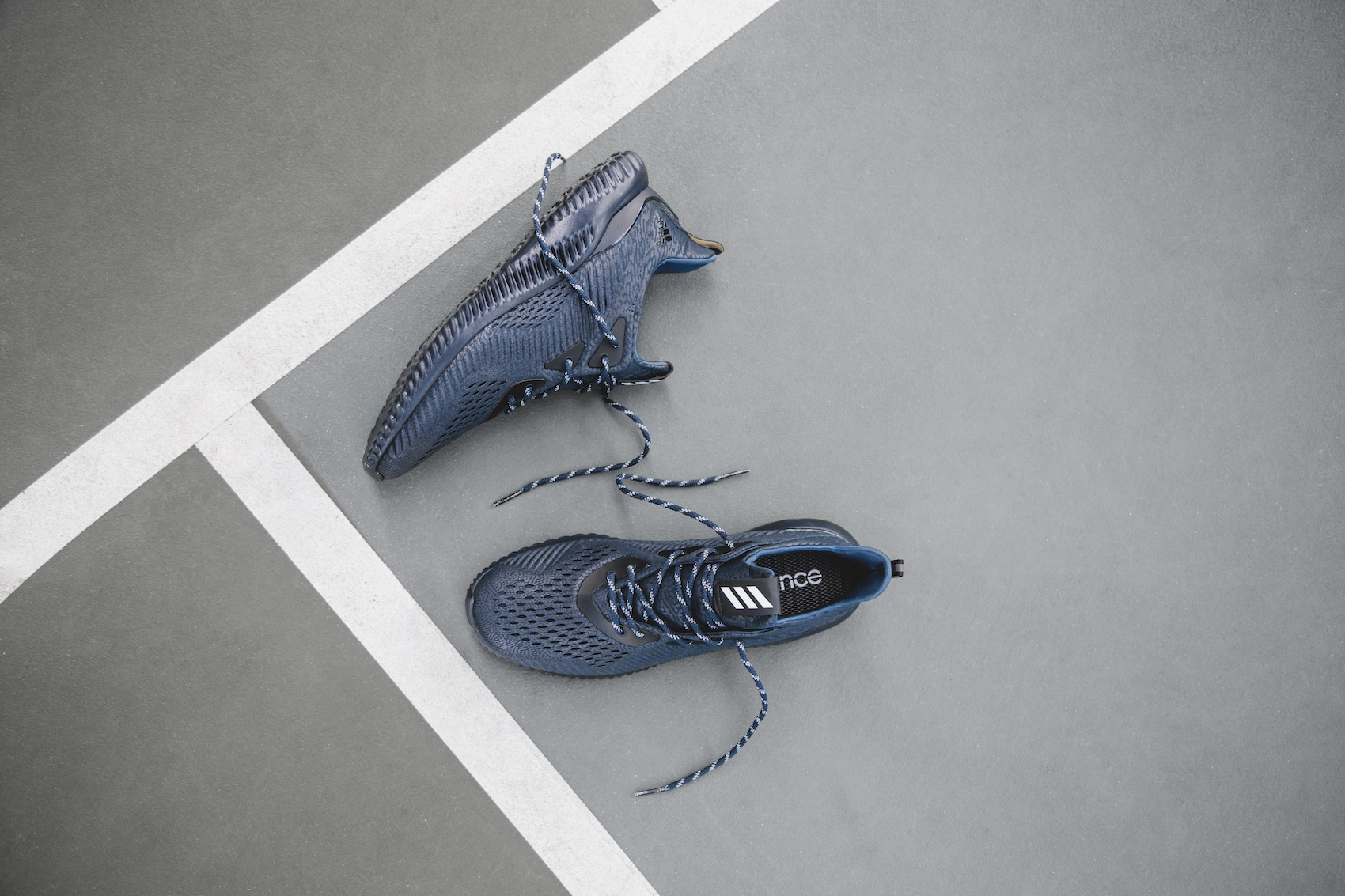 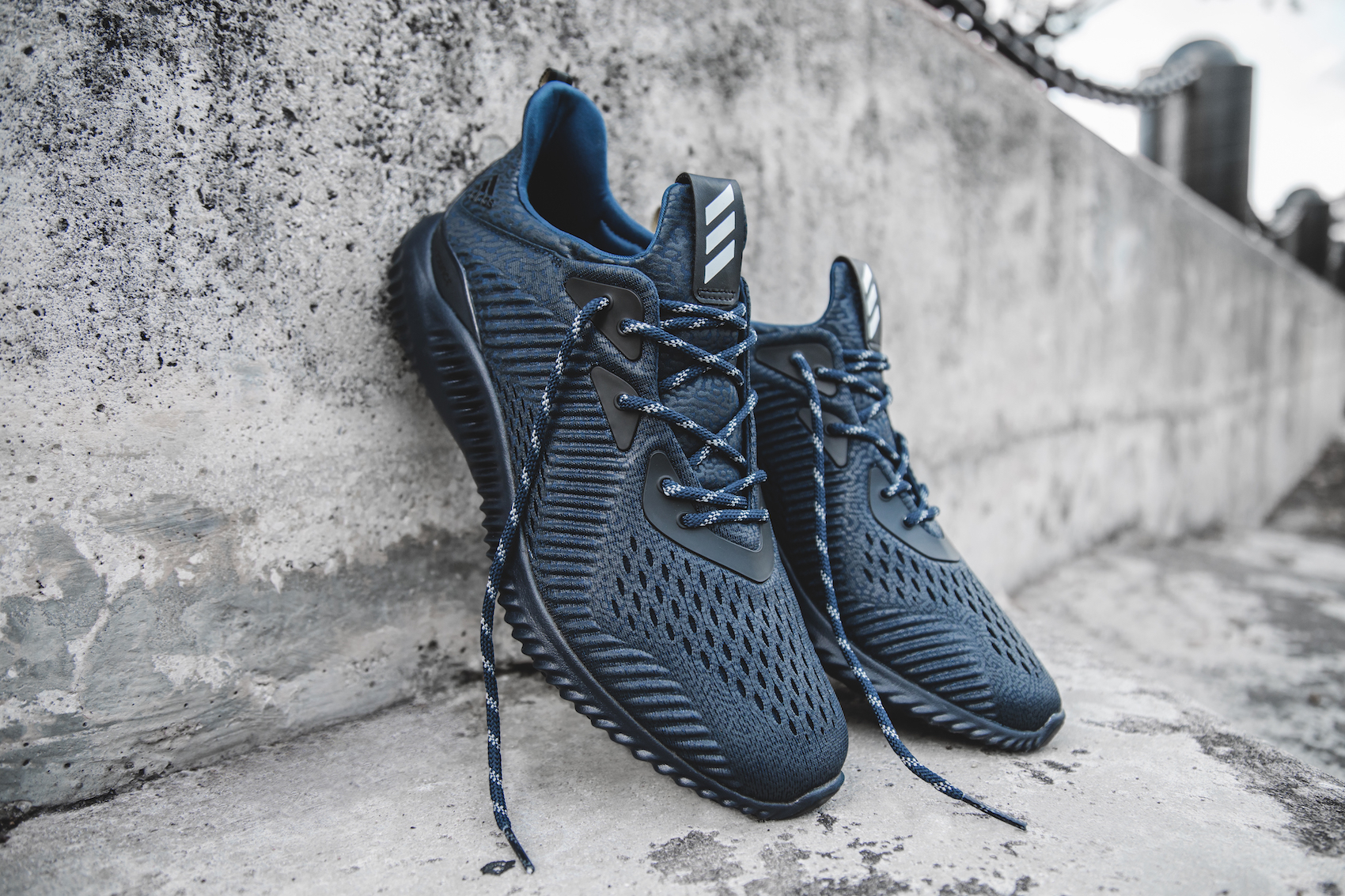 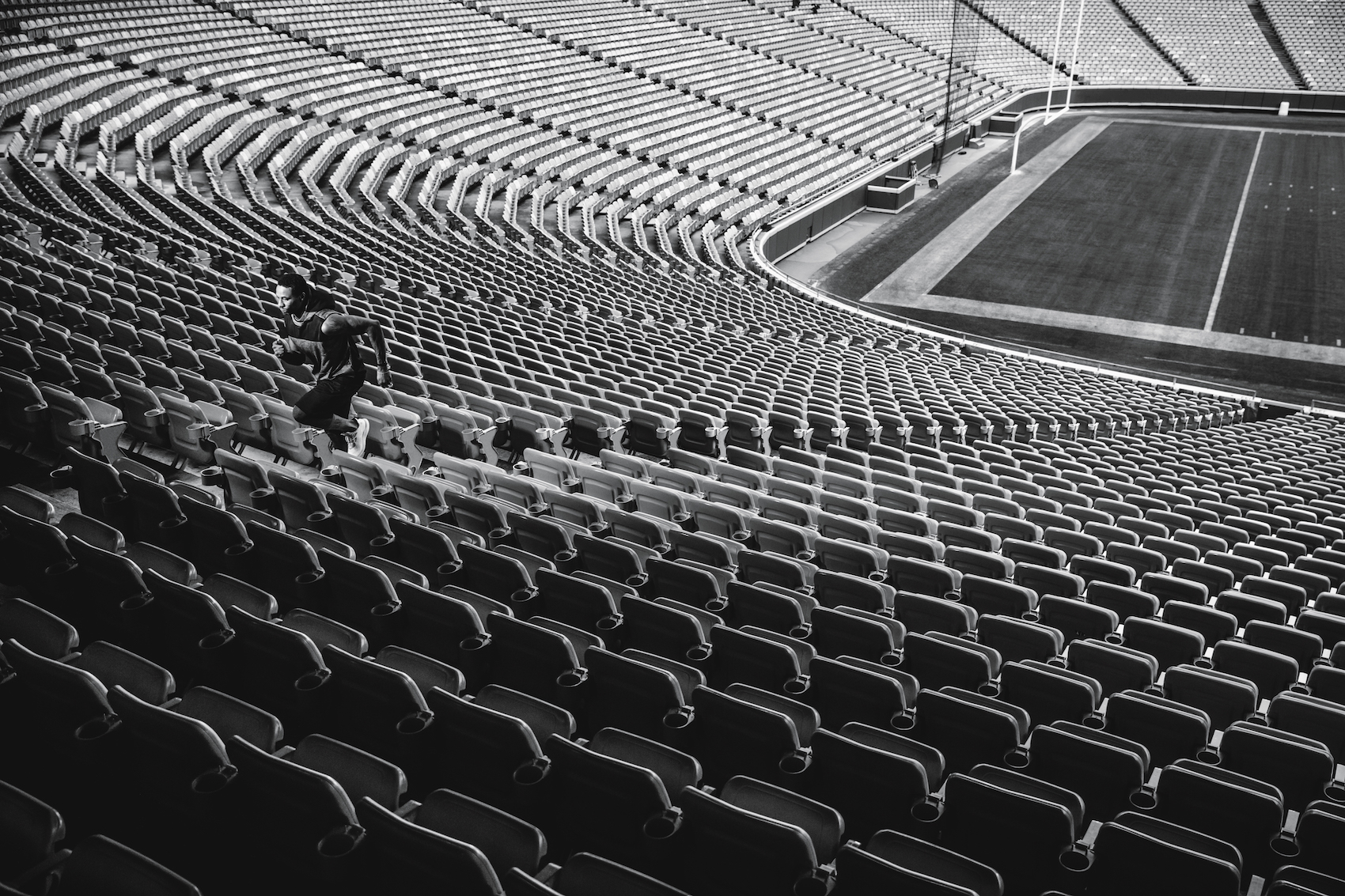 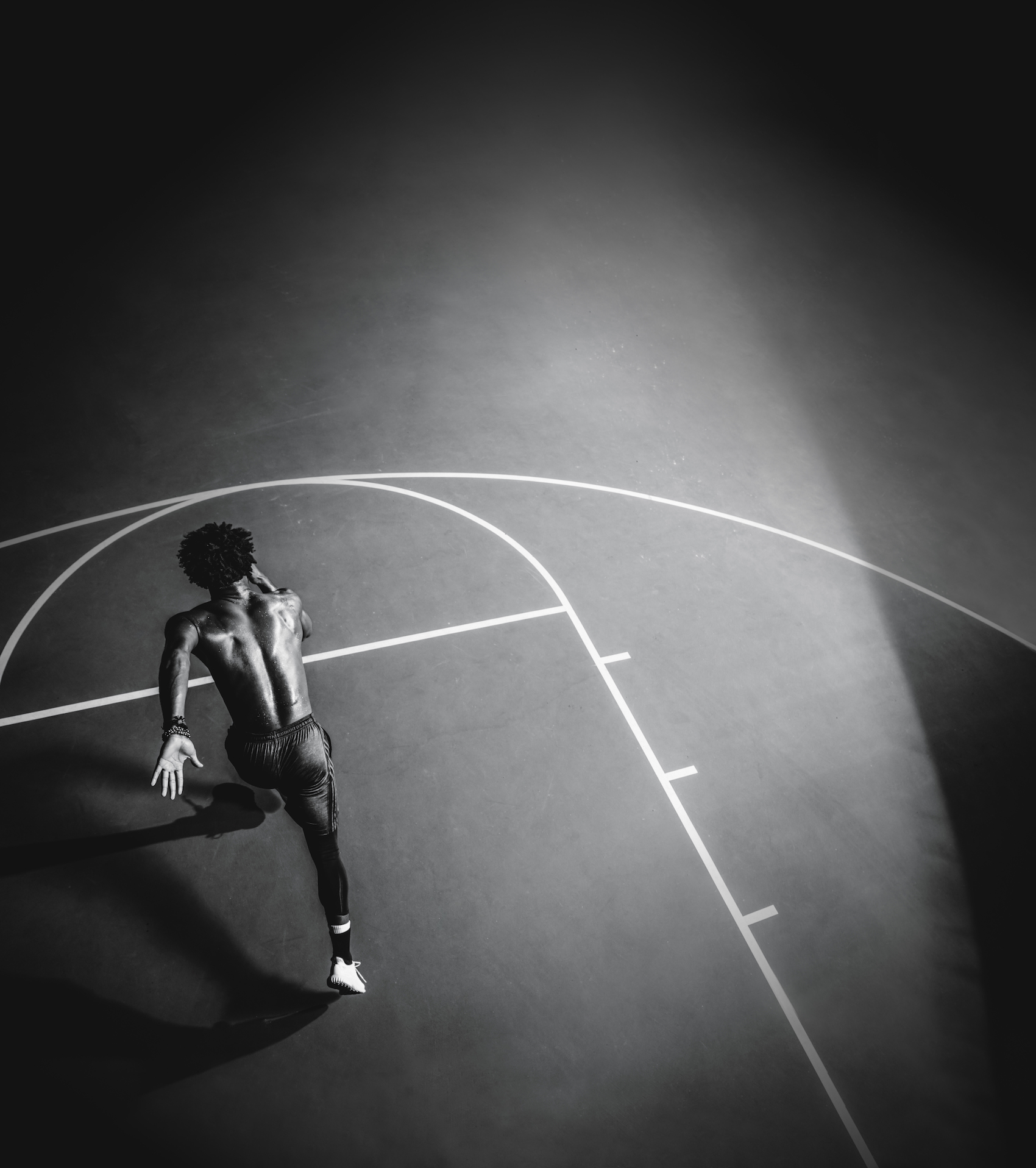 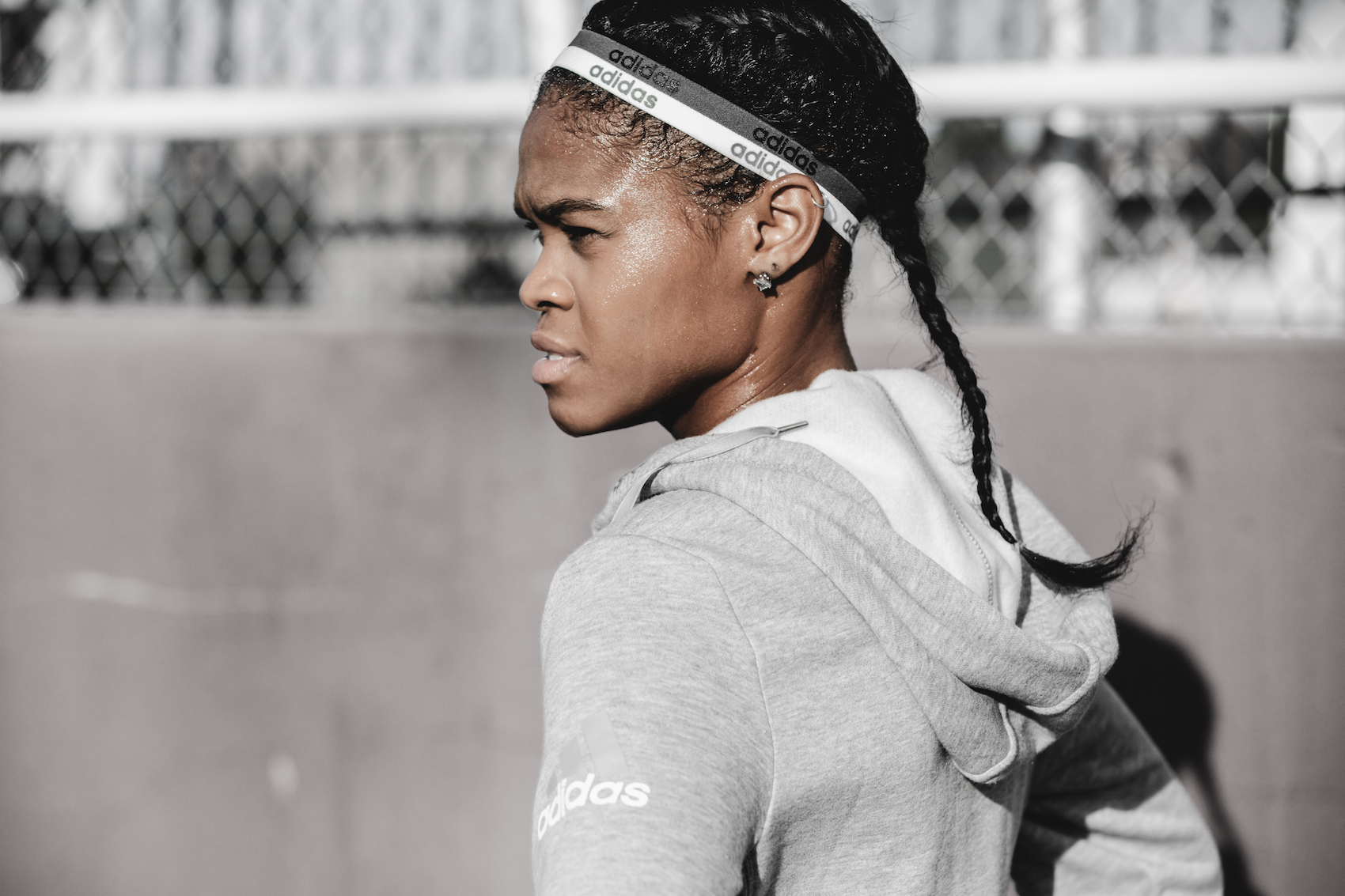 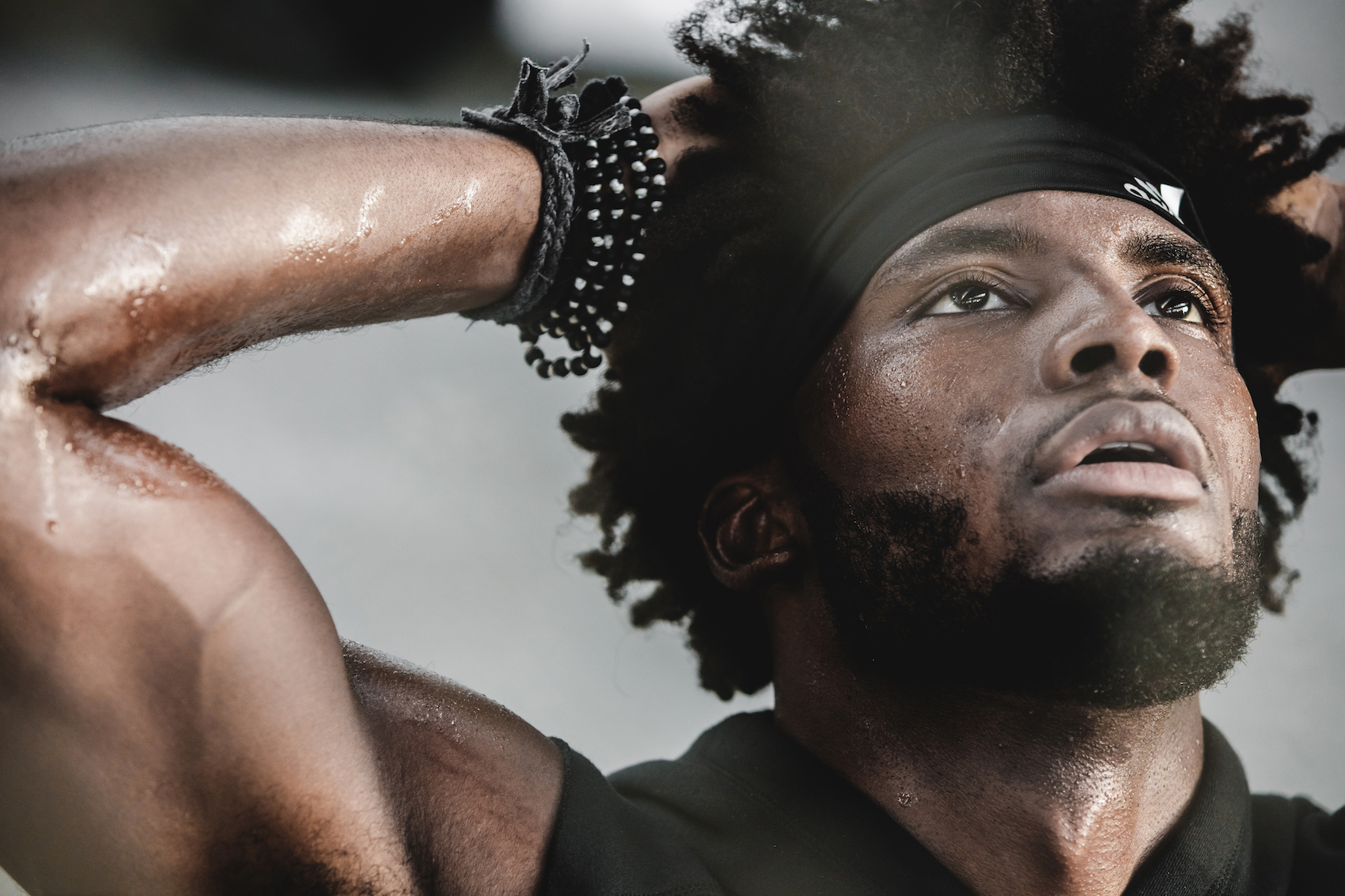 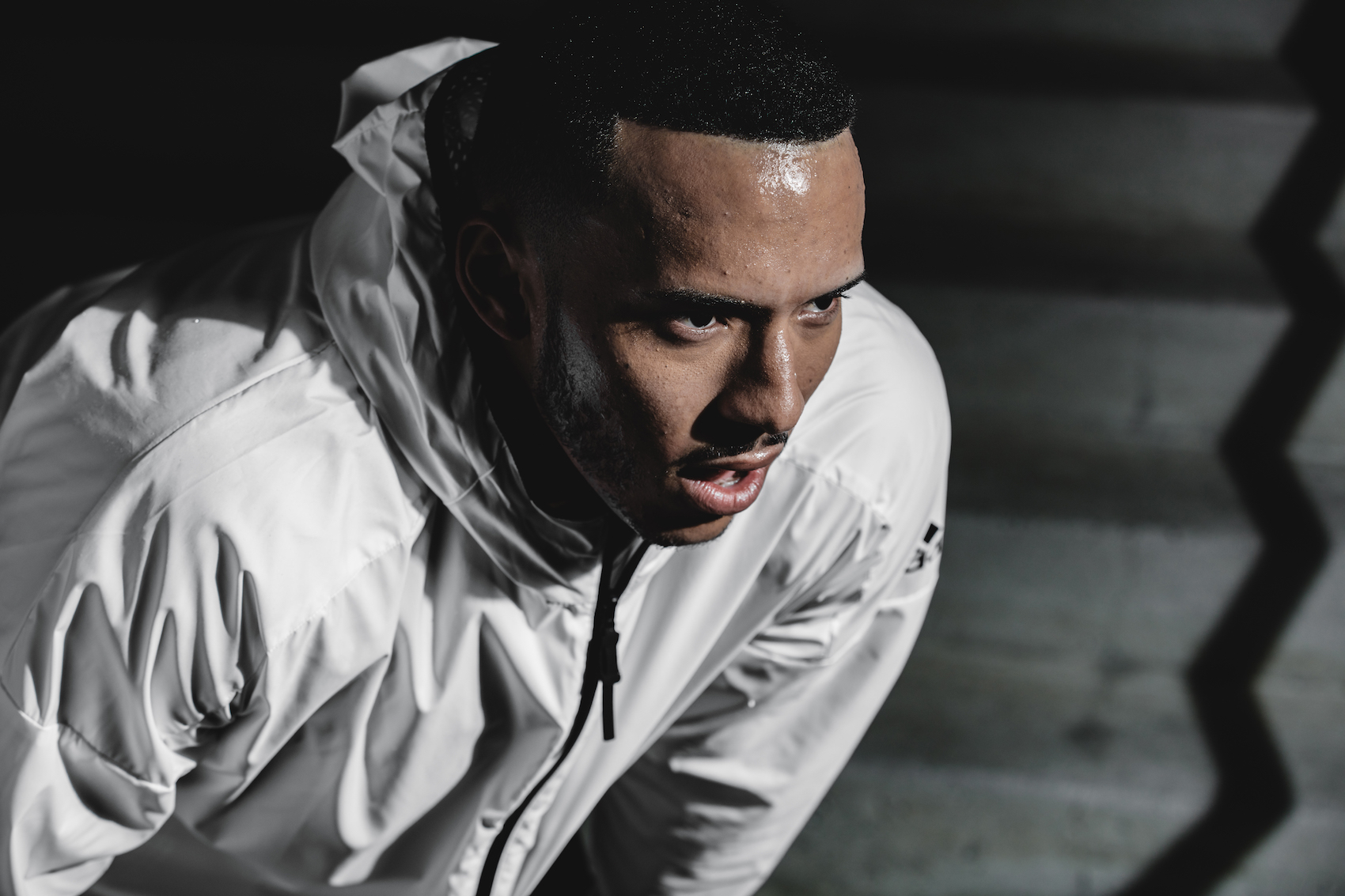 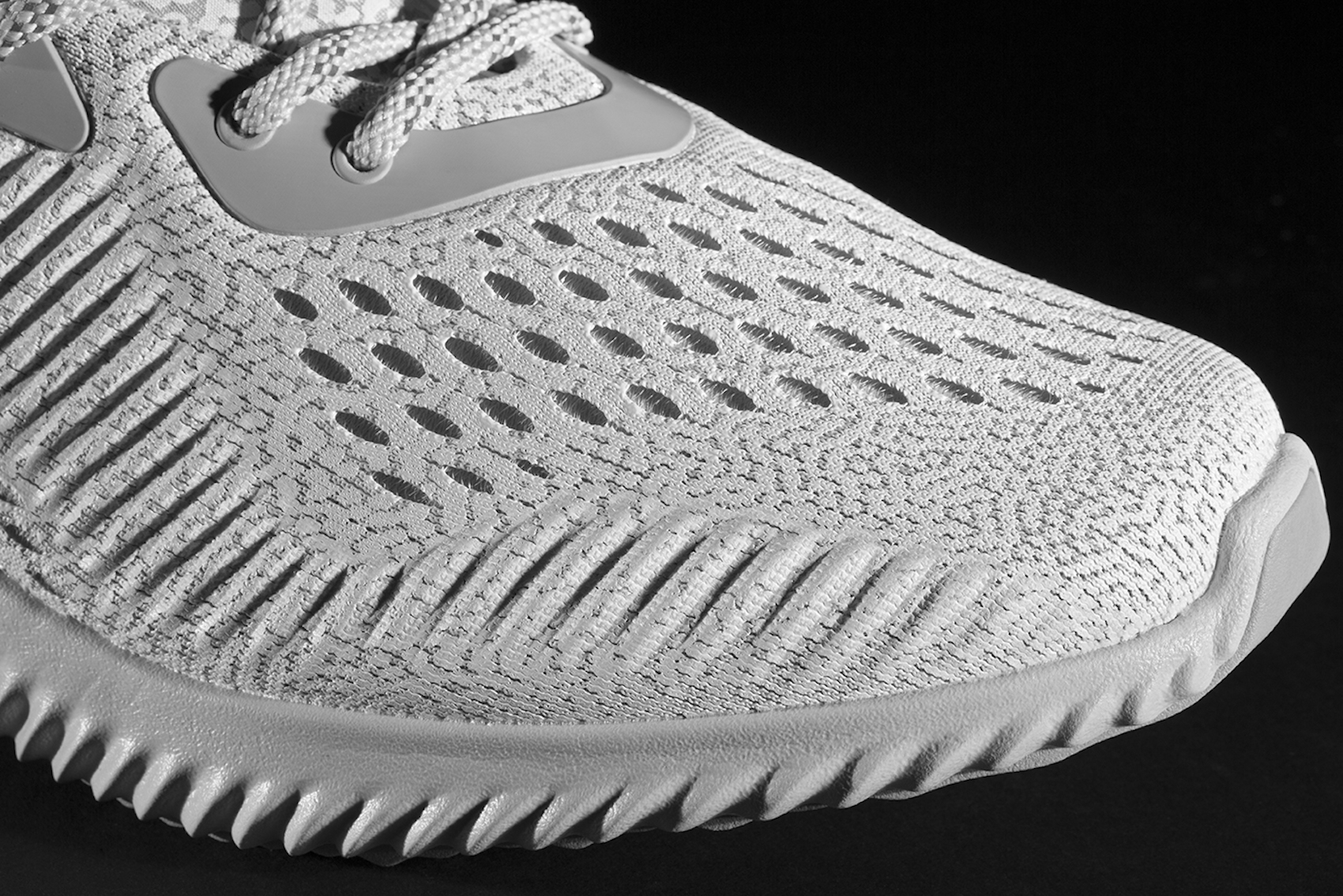 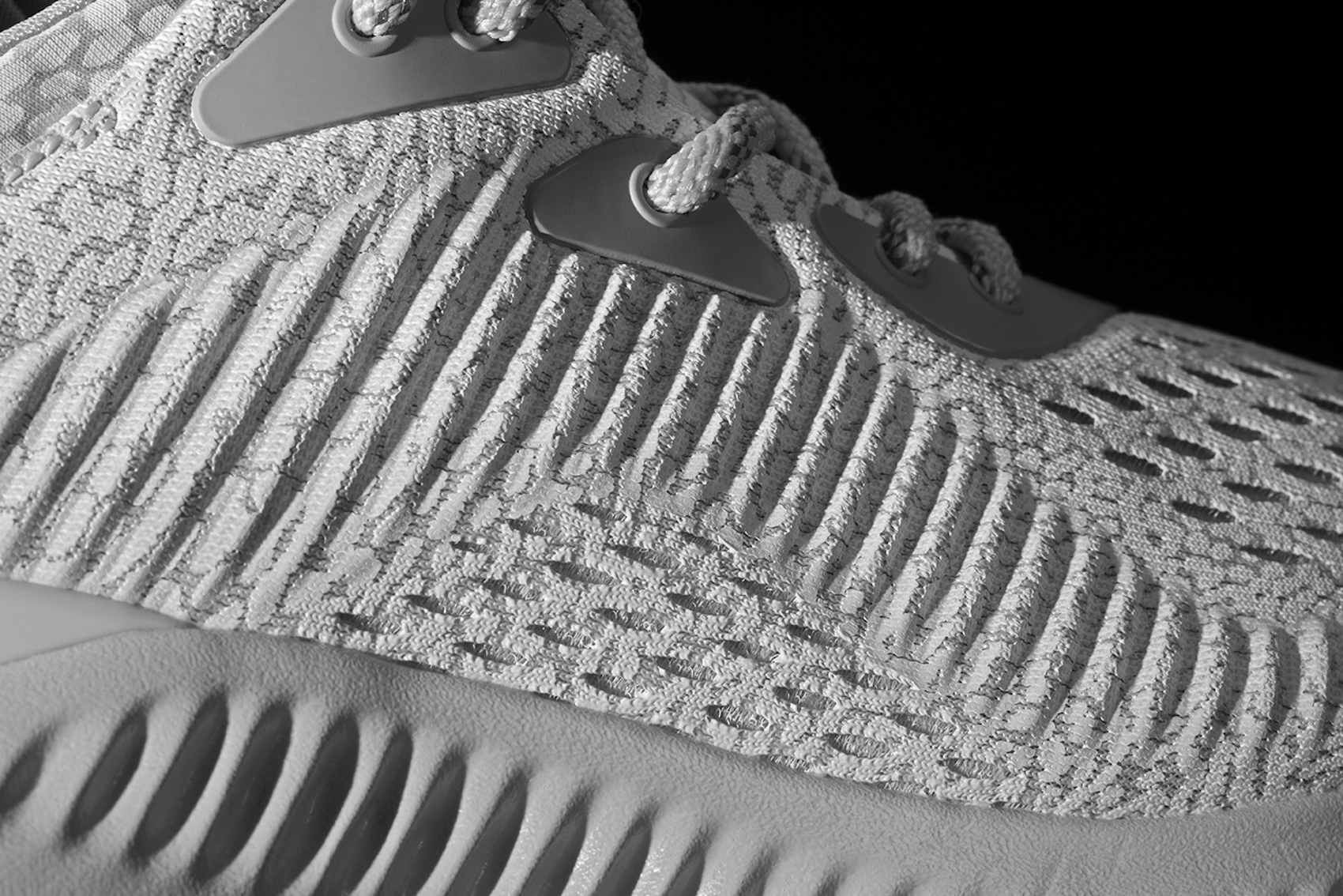 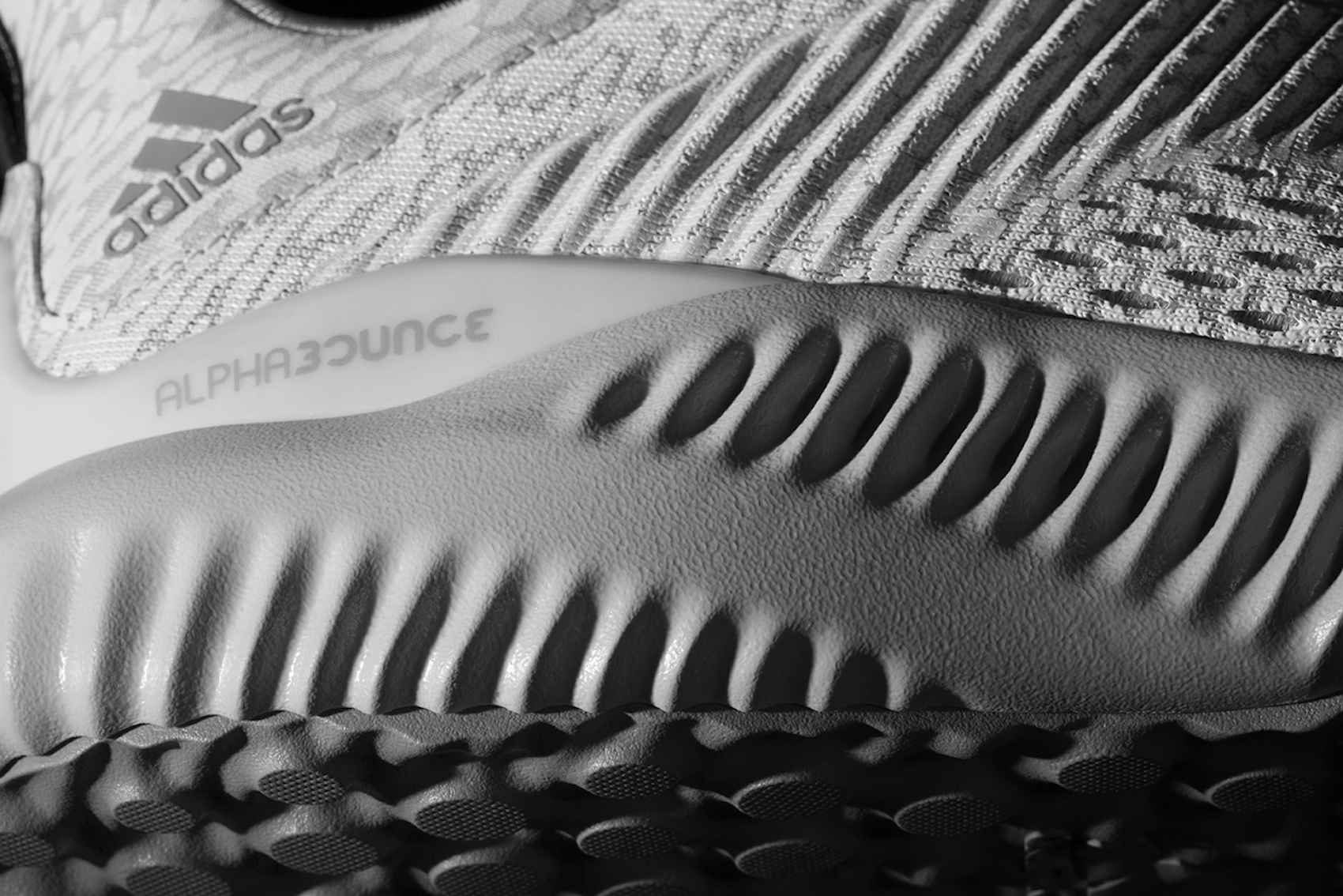 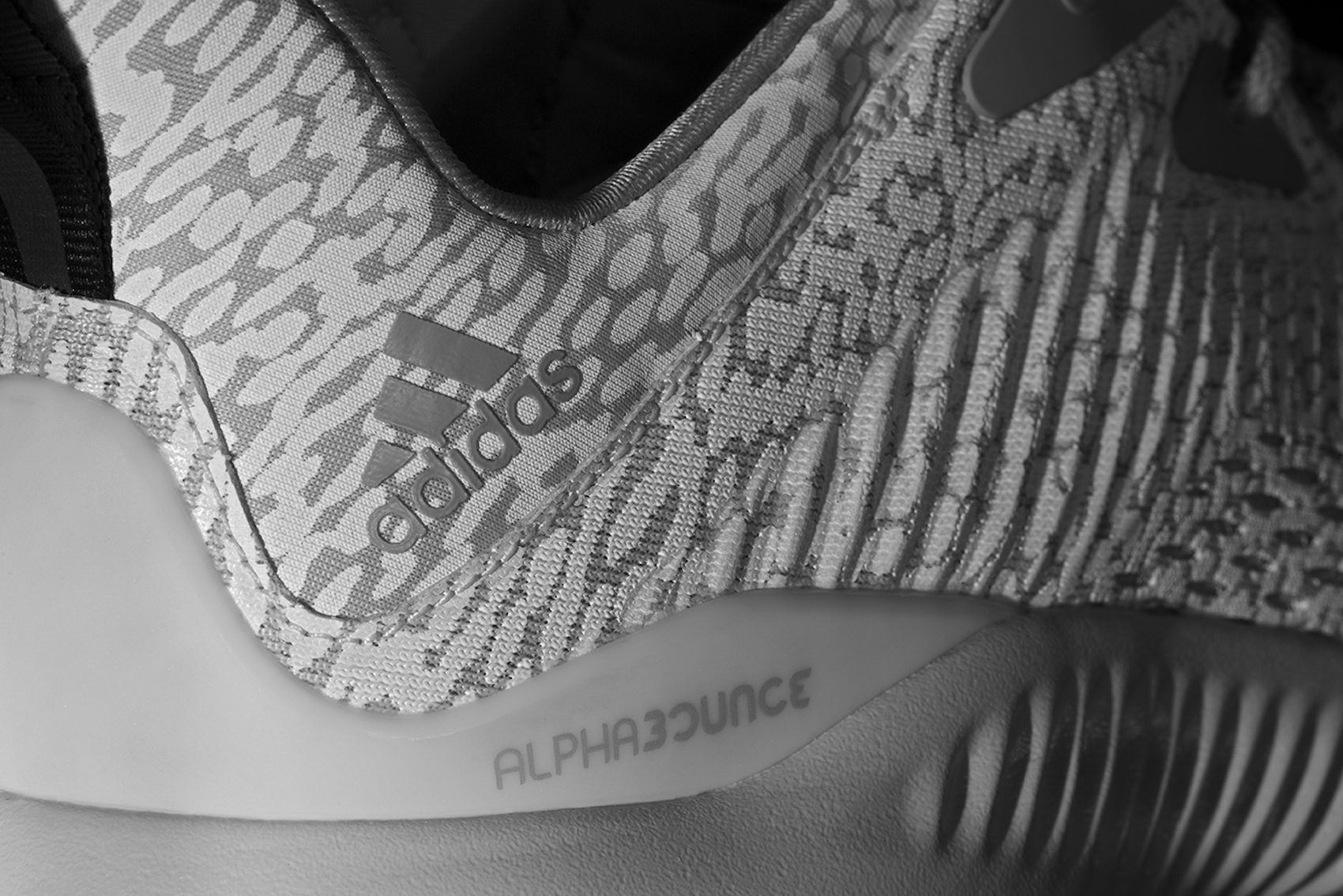 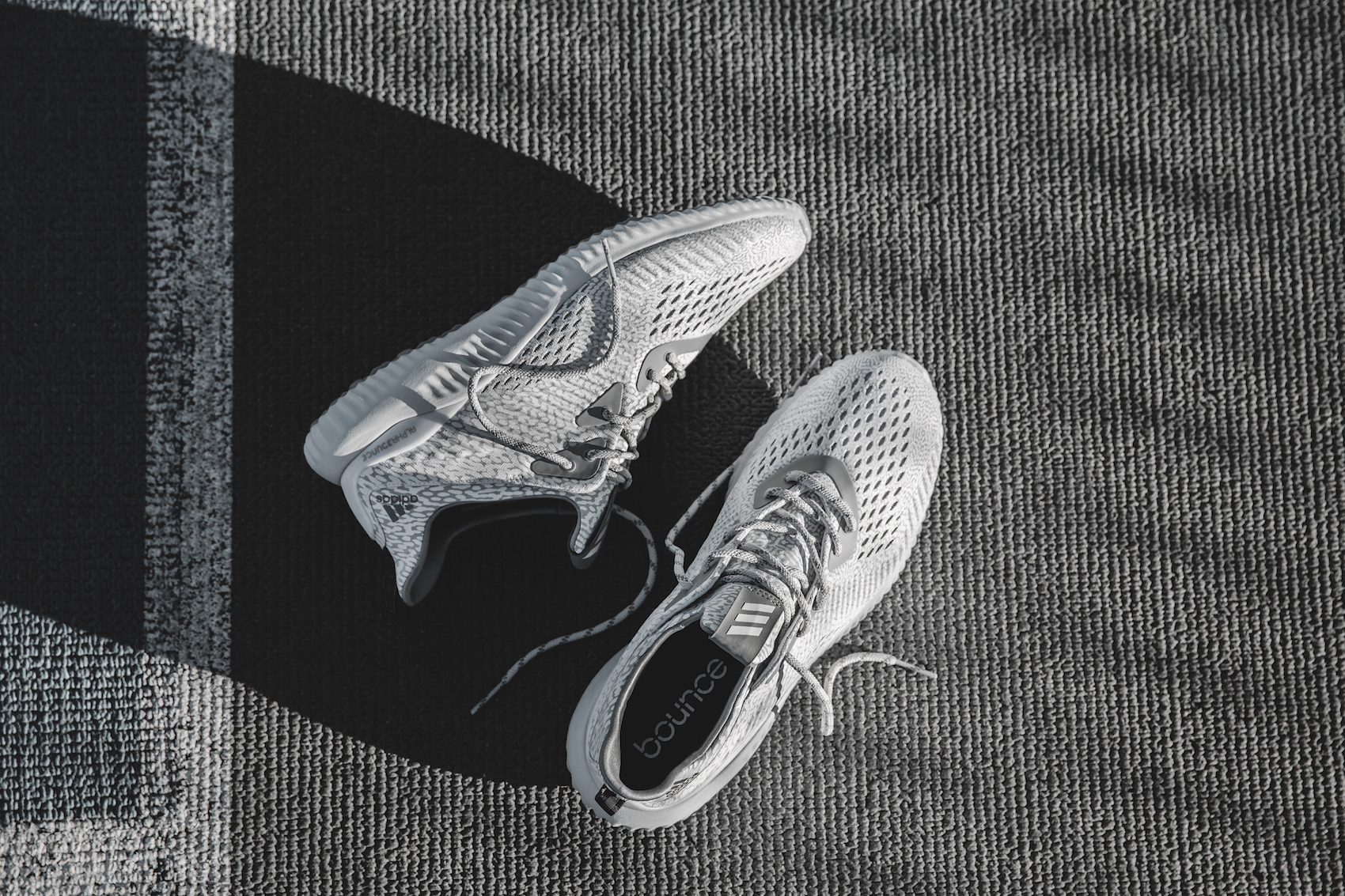 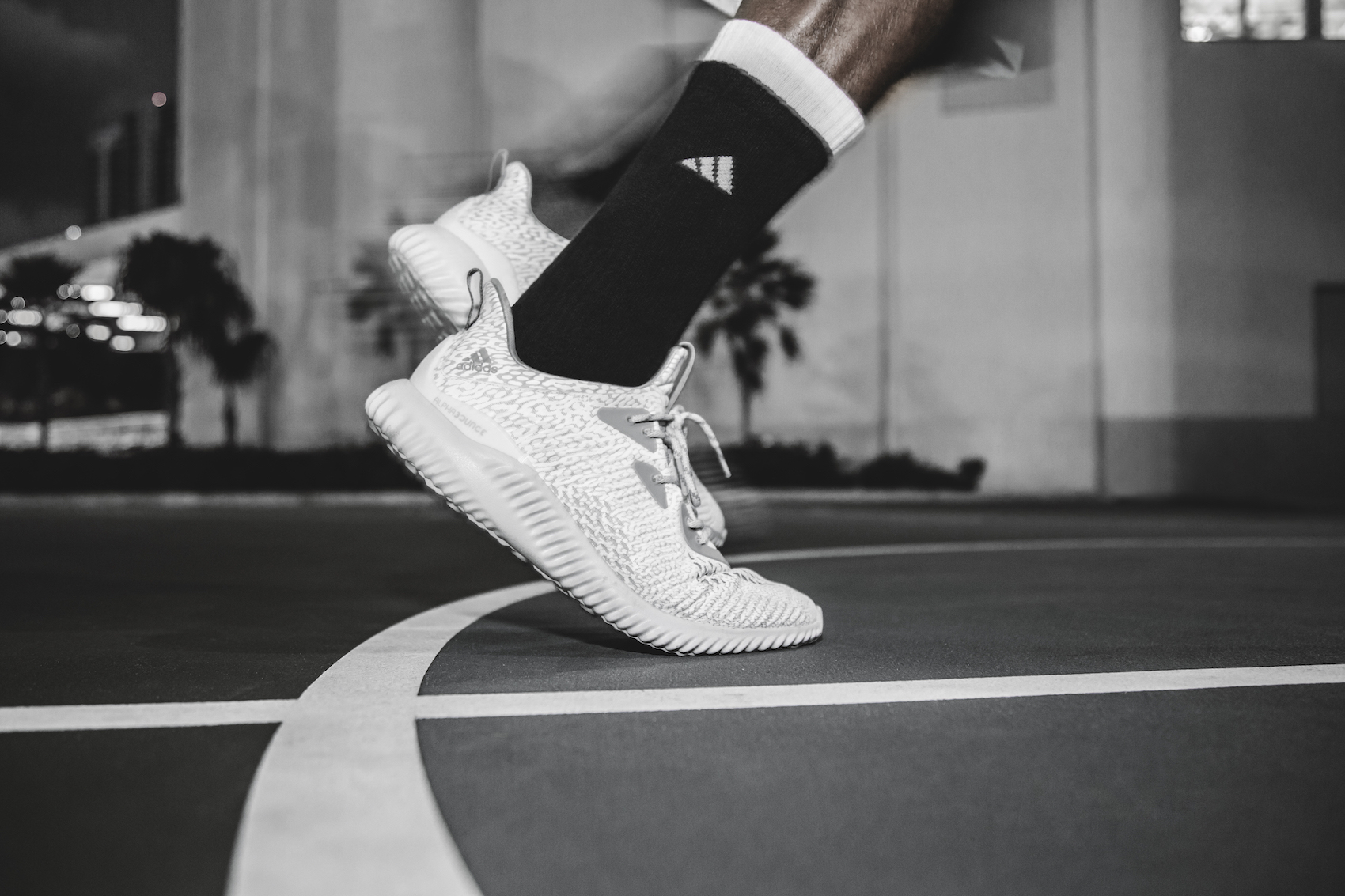 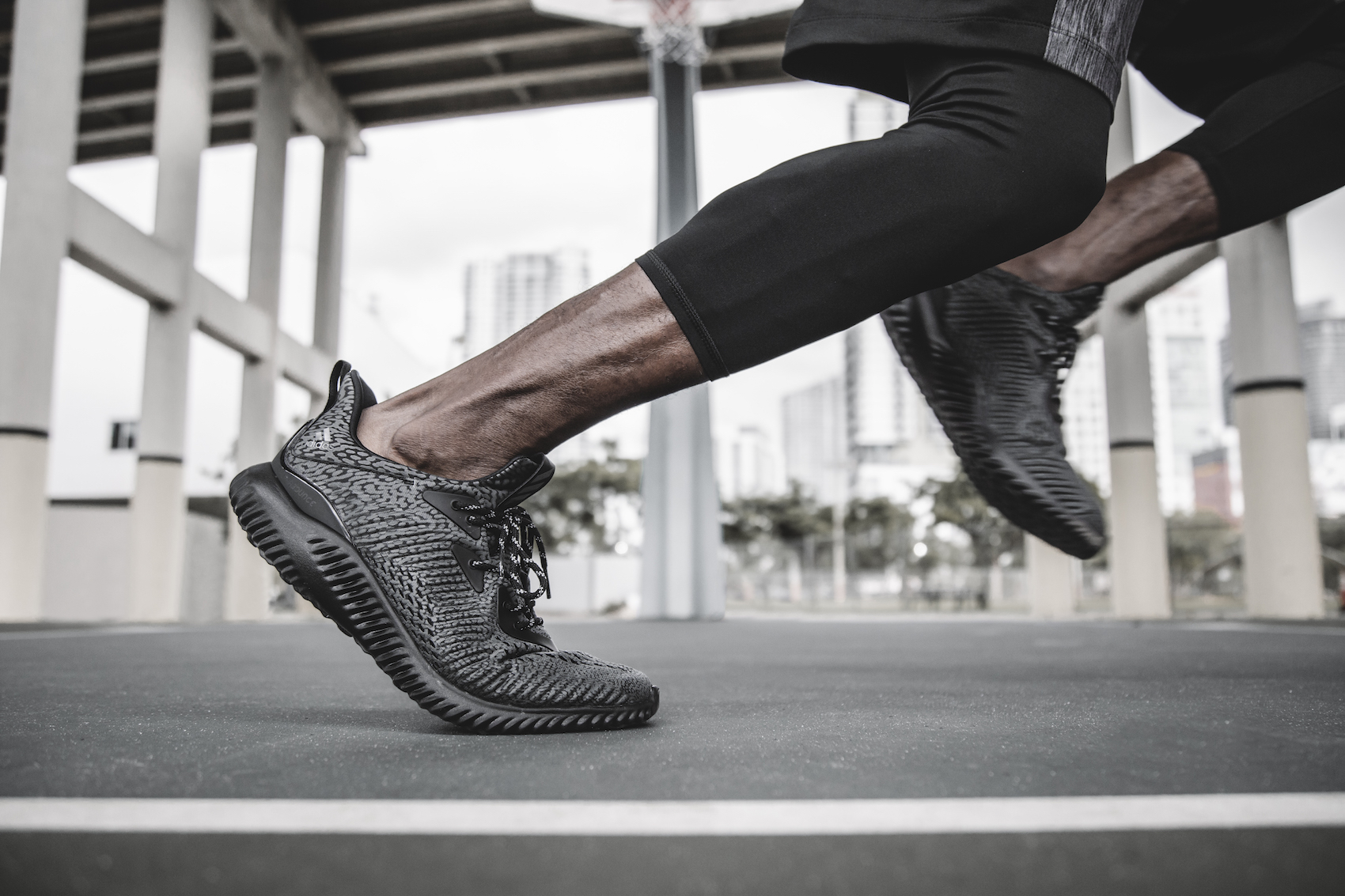 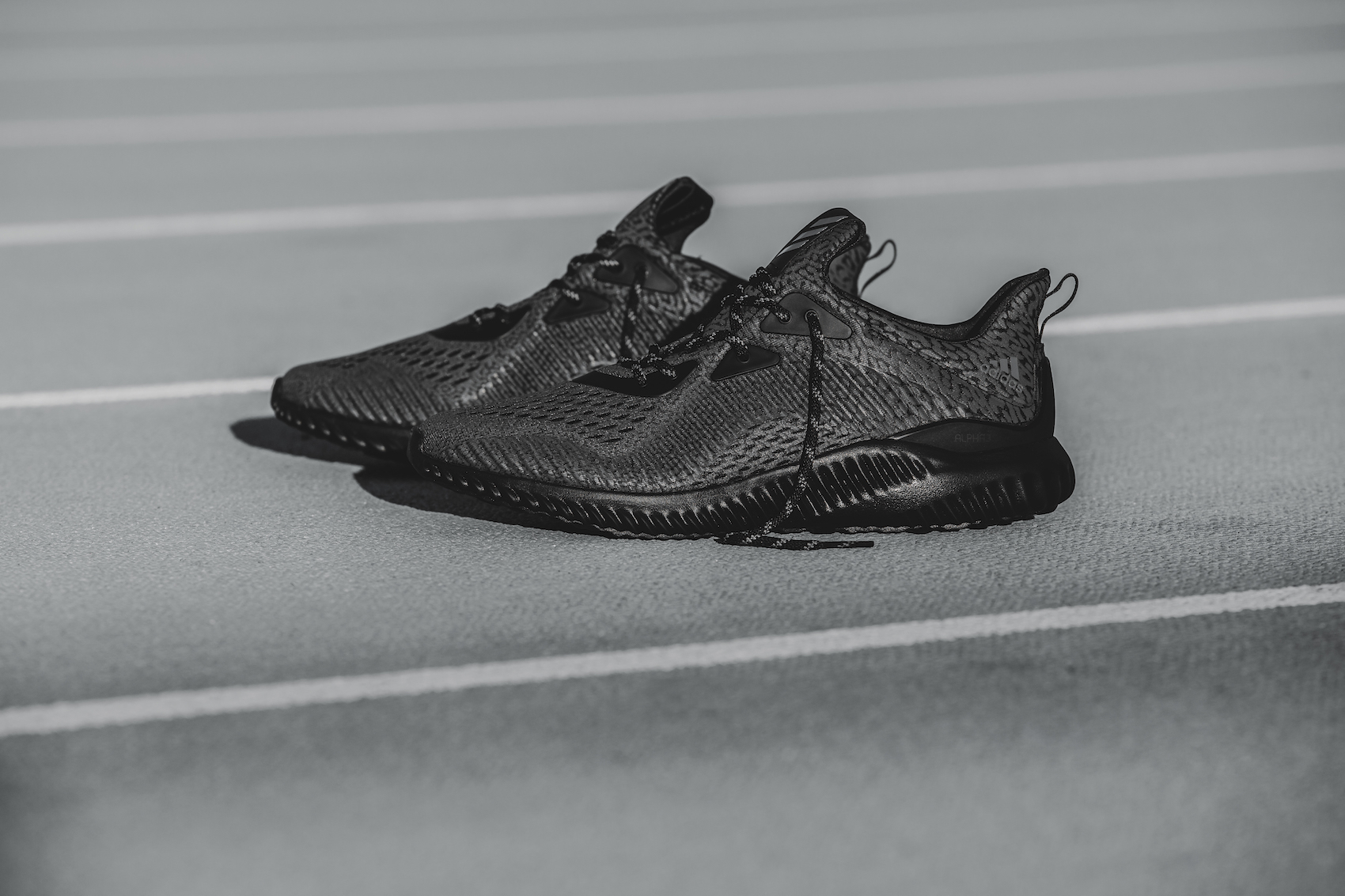 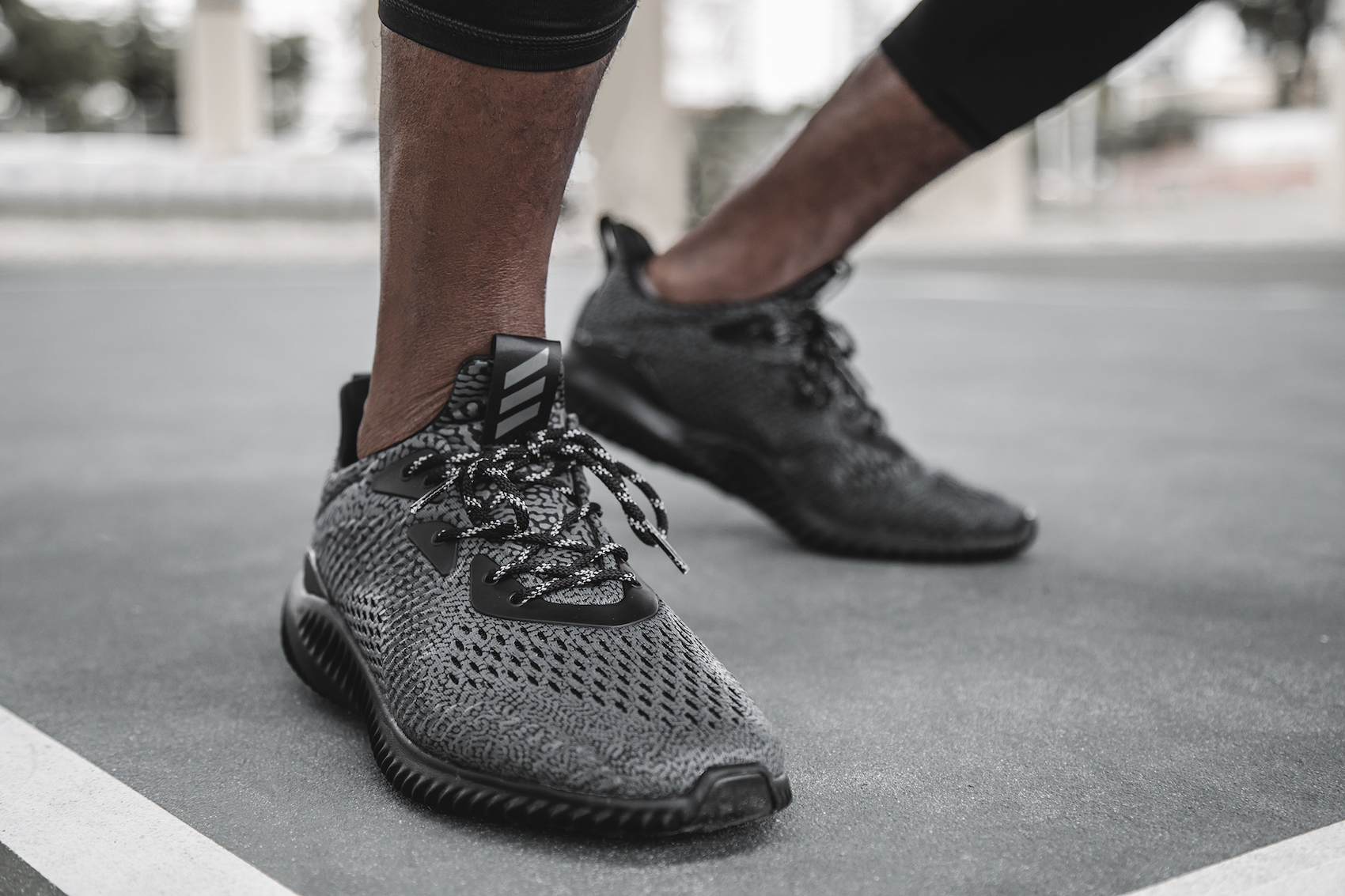