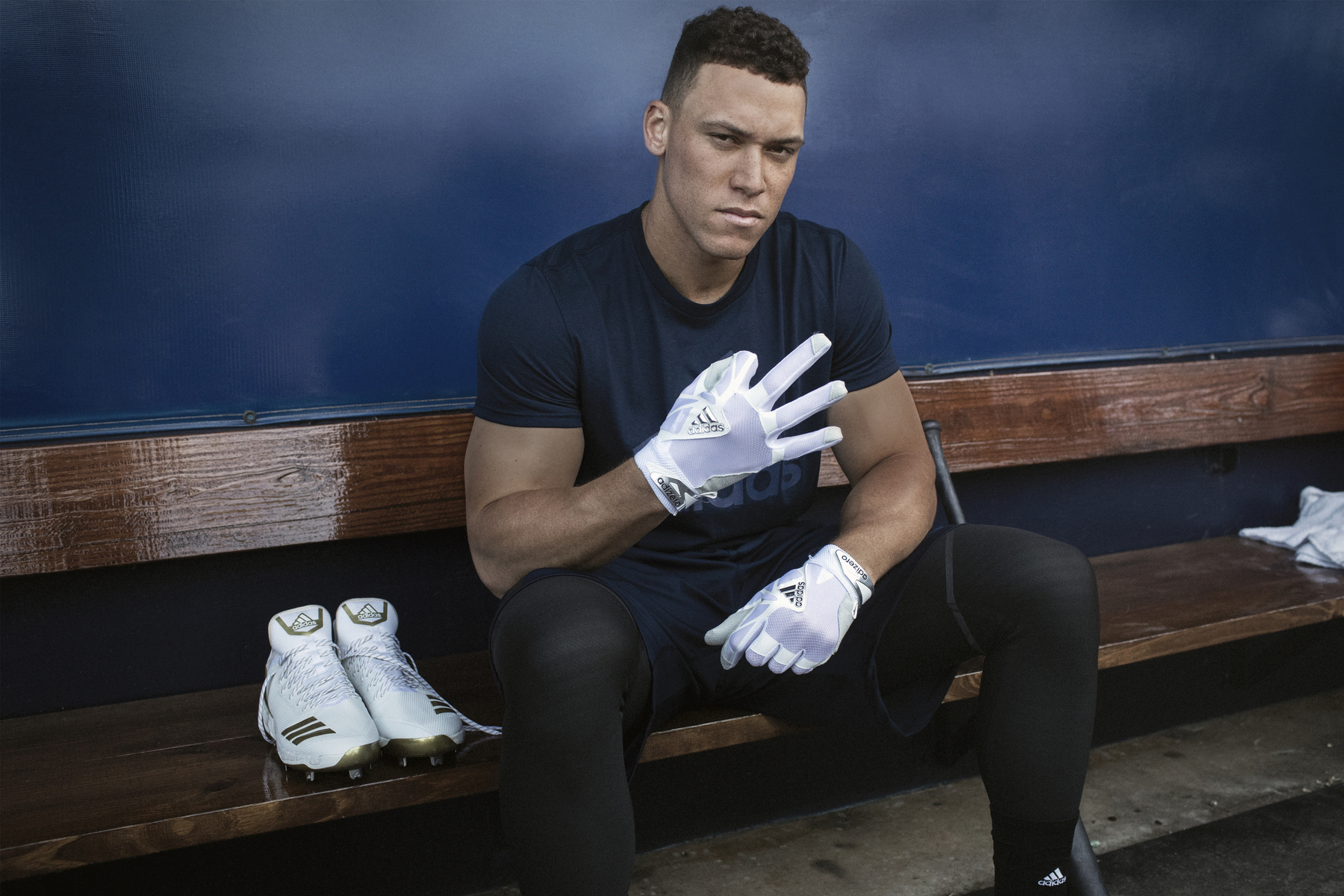 MLB American League Rookie of the Year Aaron Judge had been spotted by Under Armour way back in 2014 and had been wearing the brand’s products for several years. But last July, The Baltimore Sun reported that while Judge and Under Armour had been negotiating a long-term extension, a deal was never closed.

Now, just in time for the new season, Judge will be sporting the three stripes on his batting gloves and wristbands — prominently seen on television — and stepping on the diamond in new adidas Icon cleats. According to adidas, the outfielder will make his 2018 on-field debut this Thursday for MLB opening Day.

“adidas has a ton of momentum and everything the brand is doing right now stands out from the rest and challenges the status quo. I couldn’t be more excited to be joining the adidas family,” said Judge in a statement. “I’ve been a fan of adidas for a long time and from the beginning of our conversations, this just felt right to me. I never dreamed of an opportunity like this and I can’t wait to see what we create together.”

Welcome to the takeover. Can’t wait to rock with @adidasbaseball & rep those 3 stripes! #teamadidas

Judge has more rookie-season home runs than any other player in MLB history (52, and he’s the 2017 Home Run Derby king), which earned him the love of most New Yorkers. He will join a roster of adidas Baseball athletes that includes 2016 World Series Champion, NL MVP, and Chicago Cubs third baseman Kris Bryant, and 2017 World Series Champion and Houston Astros shortstop Carlos Correa.

“What’s most exciting for me is how much is still ahead for Aaron,” said Mark King, president of adidas North America, in a statement. “He’s one of the best young athletes in baseball today. He brings so much talent to the sport and when you combine that with his passion and work ethic, it’s clear he’s setting himself up for an extraordinary future. We’re ready to officially kick off our partnership with Aaron and start creating some really cool things together.”

The terms of the Aaron Judge-adidas deal have not been disclosed. 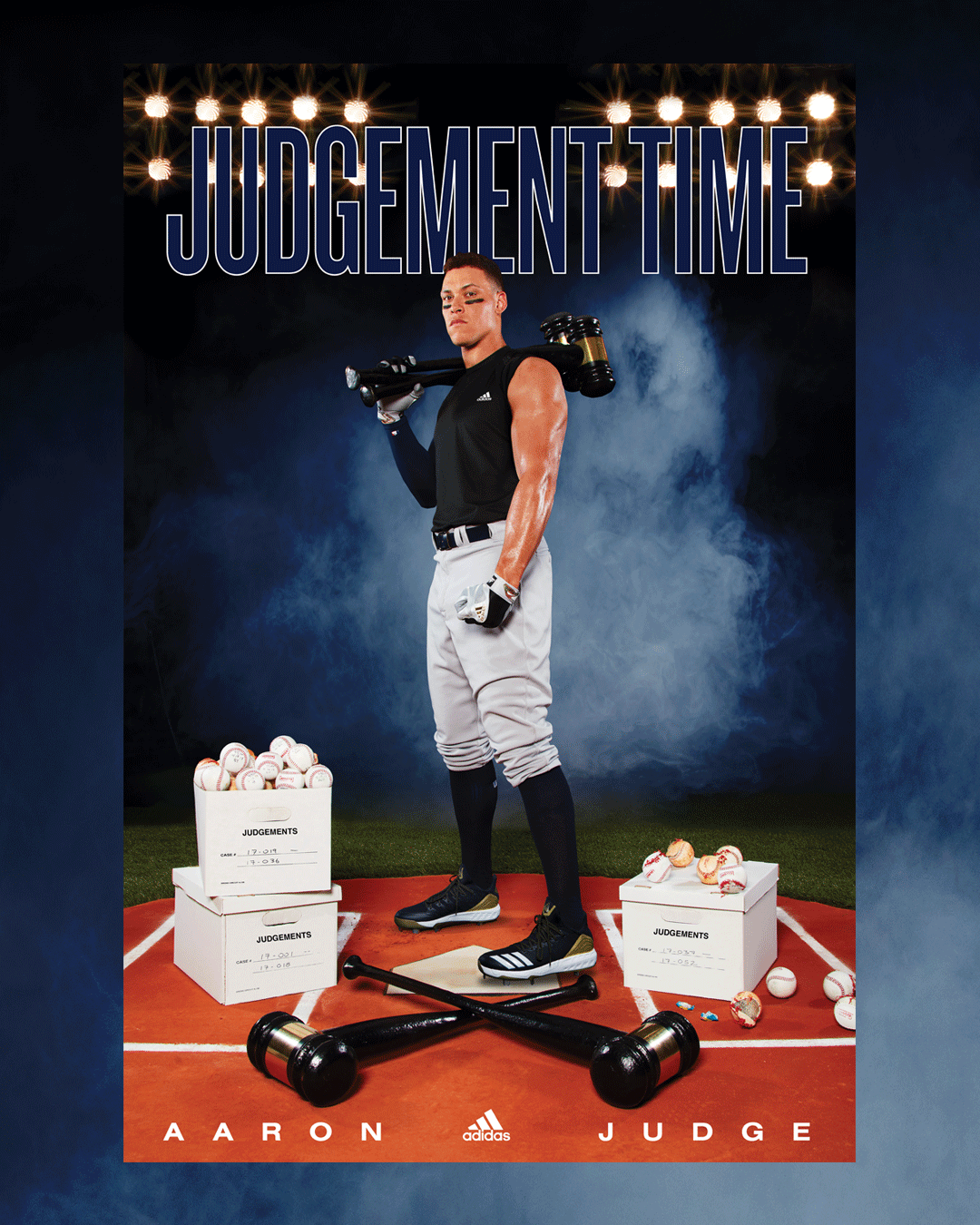 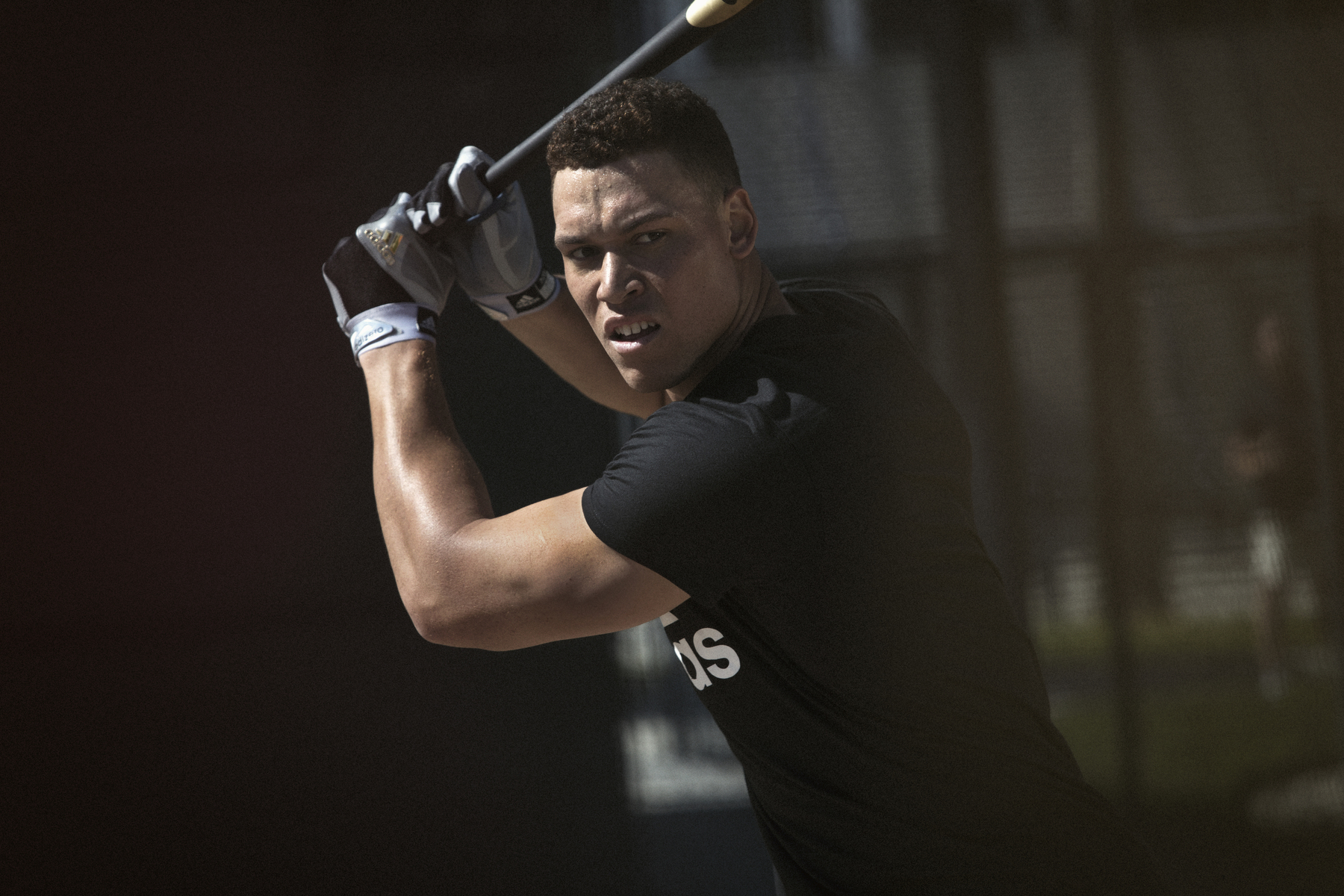 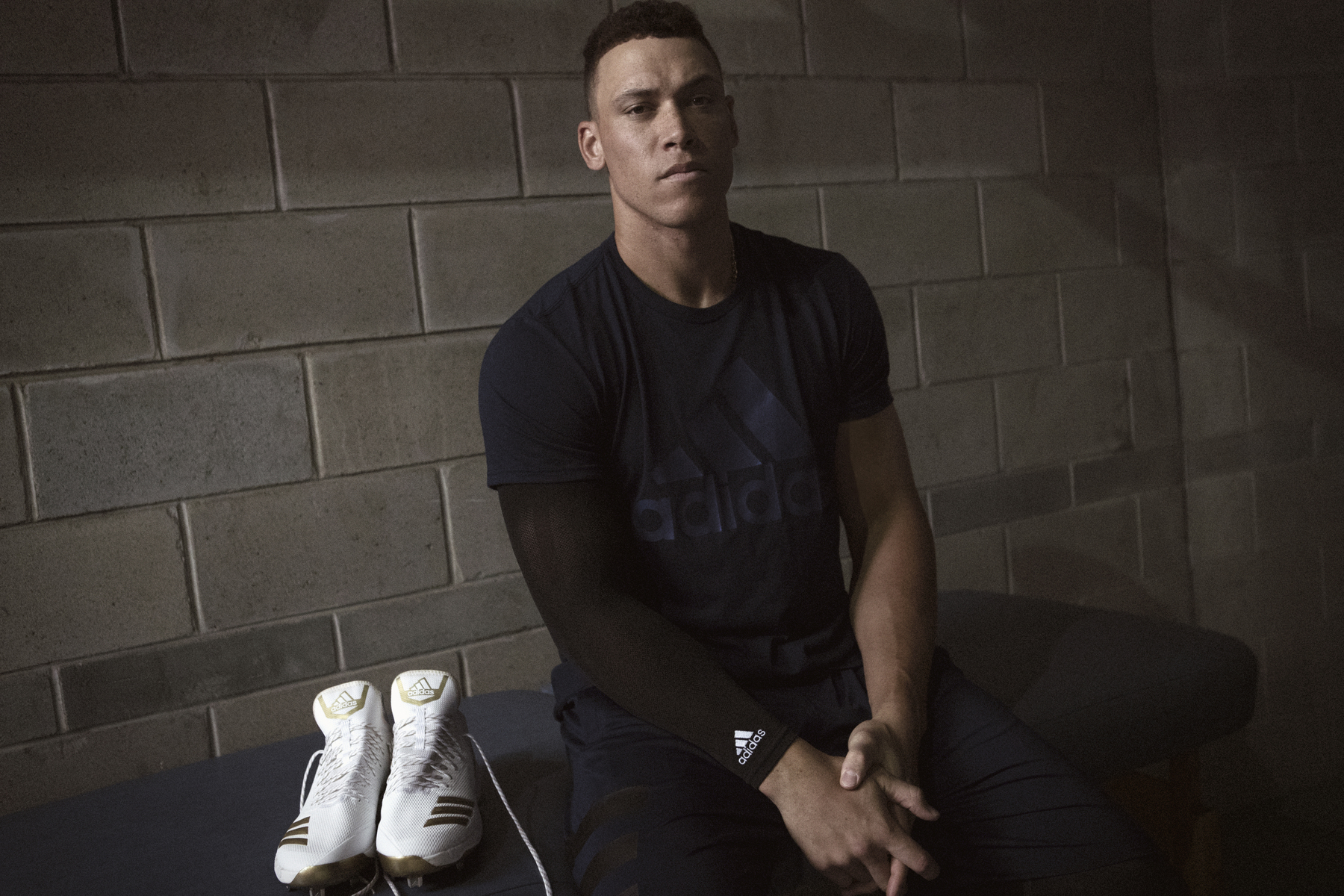