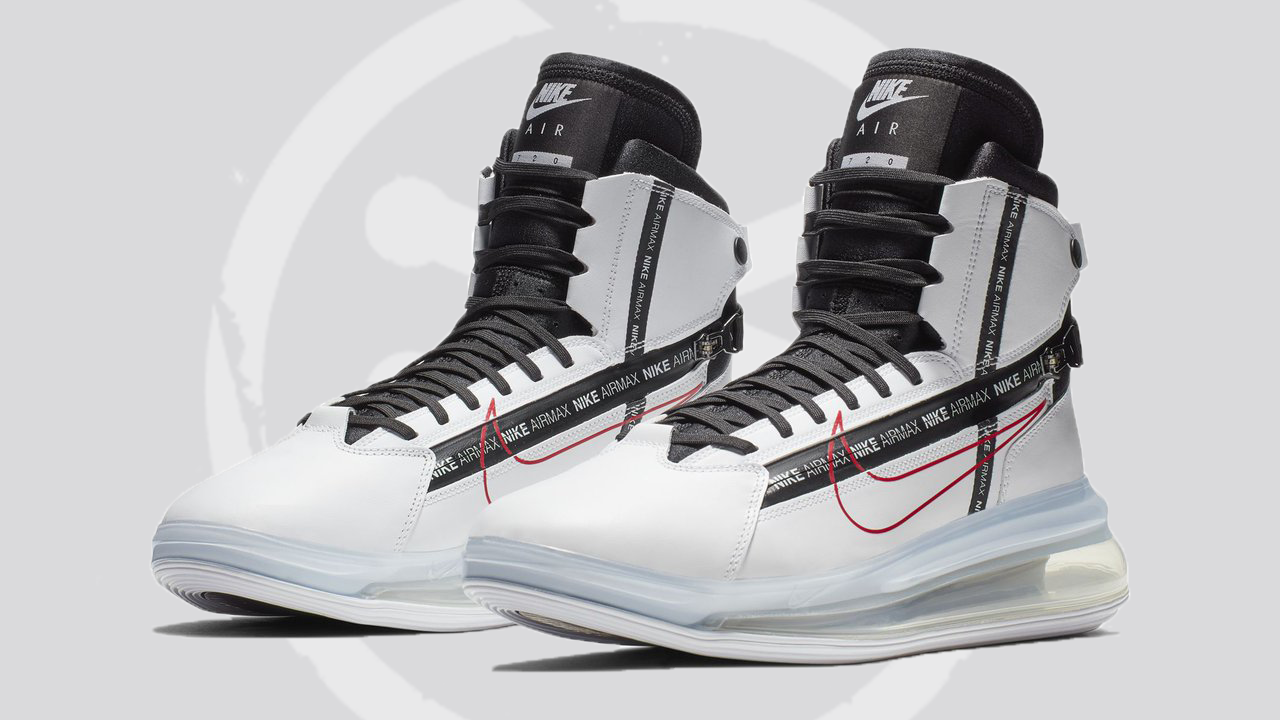 If this sneaker was something you were looking forward to, well then, here it is.

About a month ago, WearTesters reported on a bevy of Nike Air Max 720 colorways that were set to release throughout February. That being said, Nike has decided to release a new build of a fairly new sneaker to perhaps entice more people to look at the Air Max 720.

Initially released during All-Star weekend, this iteration of the Air Max 720, dubbed the Saturn, features a higher cut that is comprised of a synthetic leather upper. There is also a side zipper that allows for a customized fit and security when in the sneaker.

Lastly, Nike has implemented its largest Air unit to date underfoot for cushioning, regardless of where these are taken. Check out Nightwing2303’s detailed look and review on the Nike Air Max 720 for more information on the tech specs of the sneaker.

The Nike Air Max 720 Saturn ‘White/Black/University Red’ is set to drop on February 23 for $200. They should be available at nike.com and select Nike retailers such as Foot Locker.

What do you think of the Nike Air Max 720 Saturn? Is it too crazy for you? Sound off in the comment section below. 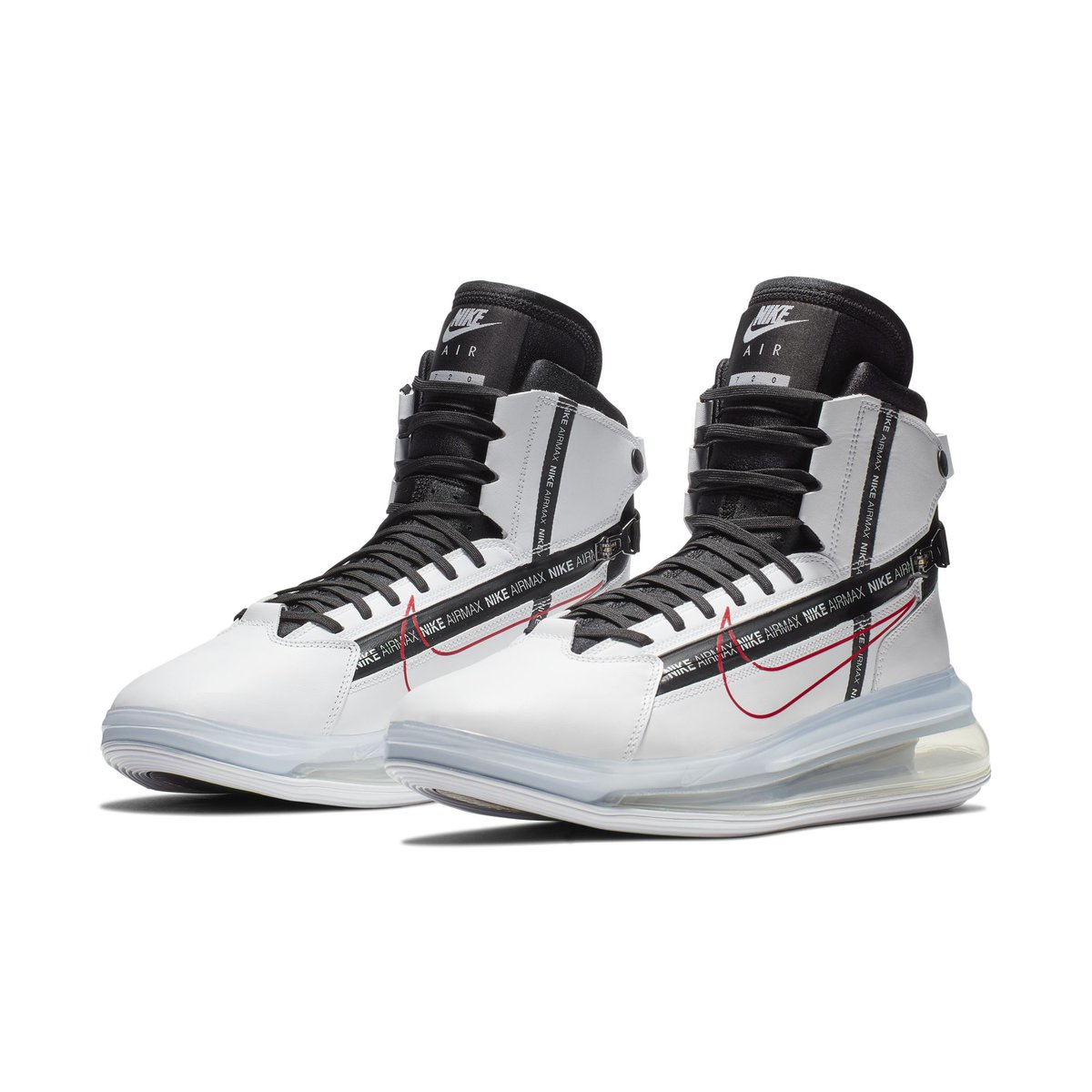 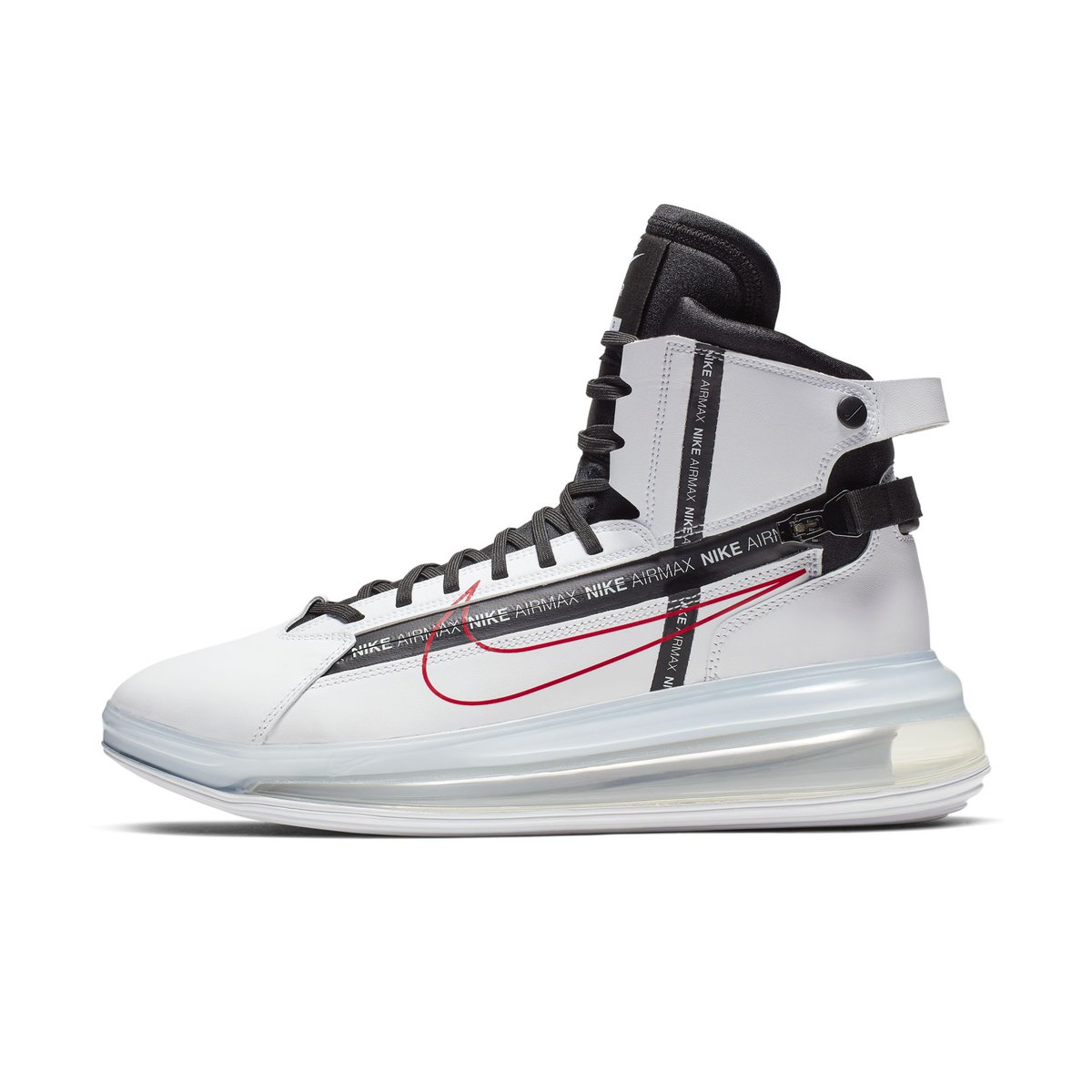 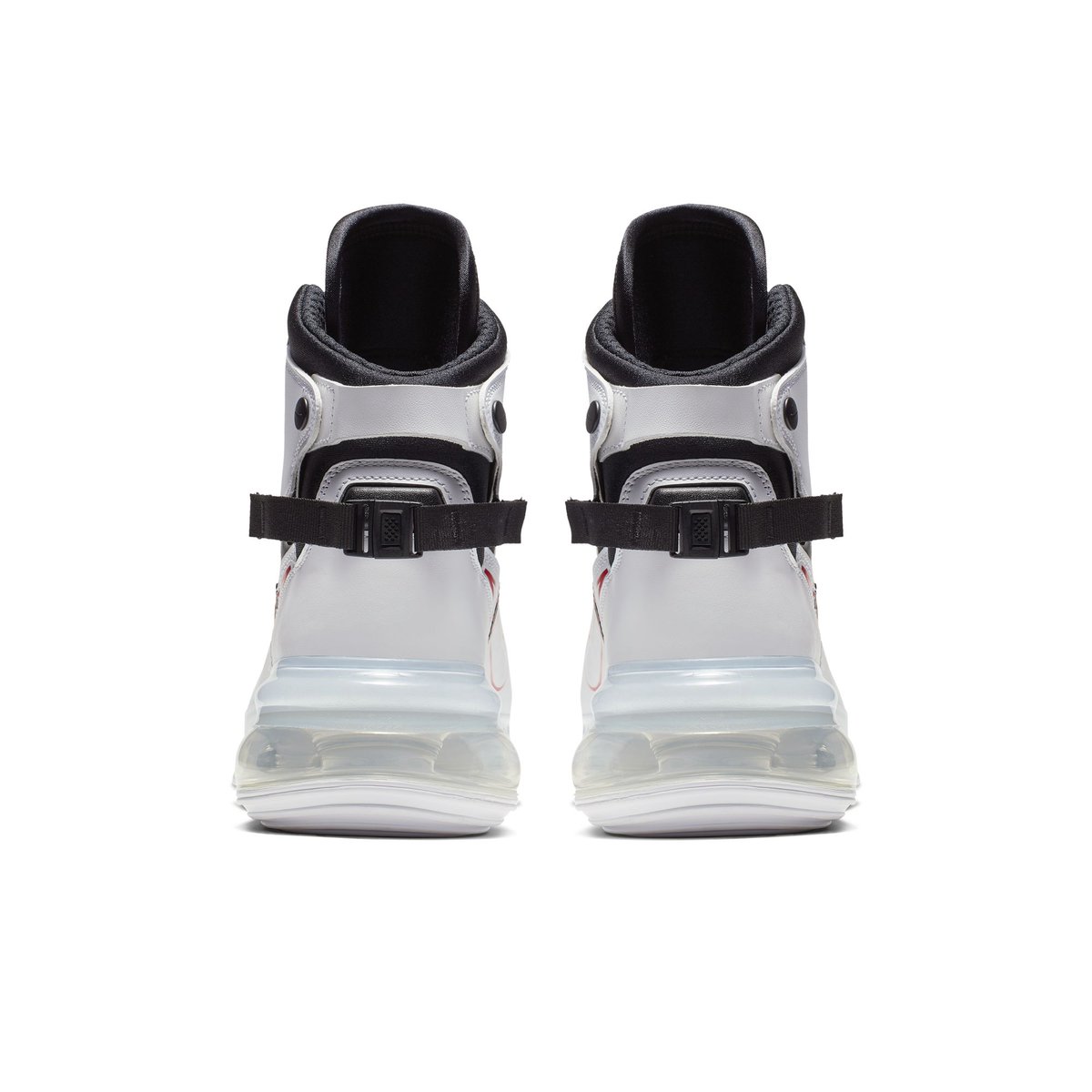