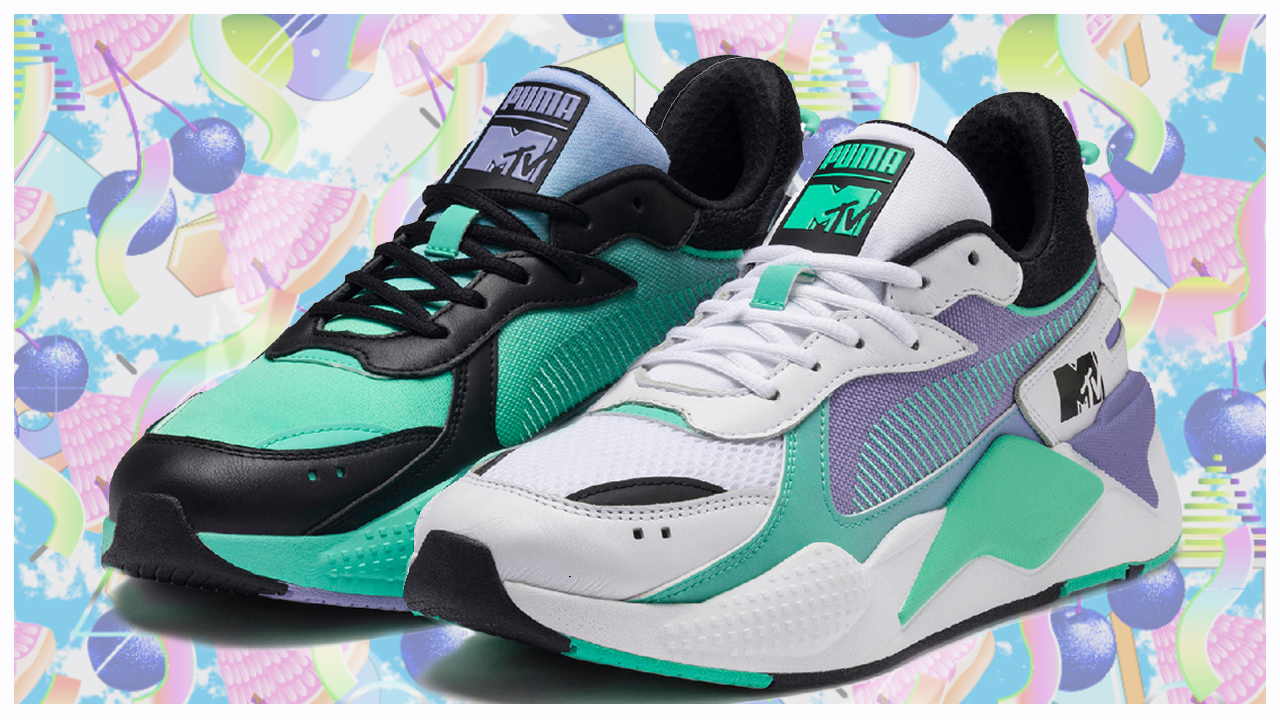 Puma reinvents the RS-X once again with the upcoming ‘MTV’ Collection.

While MTV has strayed away from its music roots, those of us old enough to have lived through its early days remember how awesome it was to have a channel feature your favorite music videos throughout the day.

Puma and MTV have an official collaboration coming up in March featuring colors that are very reminiscent of the 80s which includes MTV branding.

Three colorways are currently scheduled to release on March 14, two of which feature black and white alternate versions of one another with sweet lavender accents. However, there is a third that is a bit brighter a packs a powerful neon punch — also very 80s.

All three are currently listed to retail for $130 at select Puma retailers and Puma.com.

You will find official images of the upcoming Puma RS-X ‘MTV’ Collection below and feel free to share your thoughts on them below in the comment section. 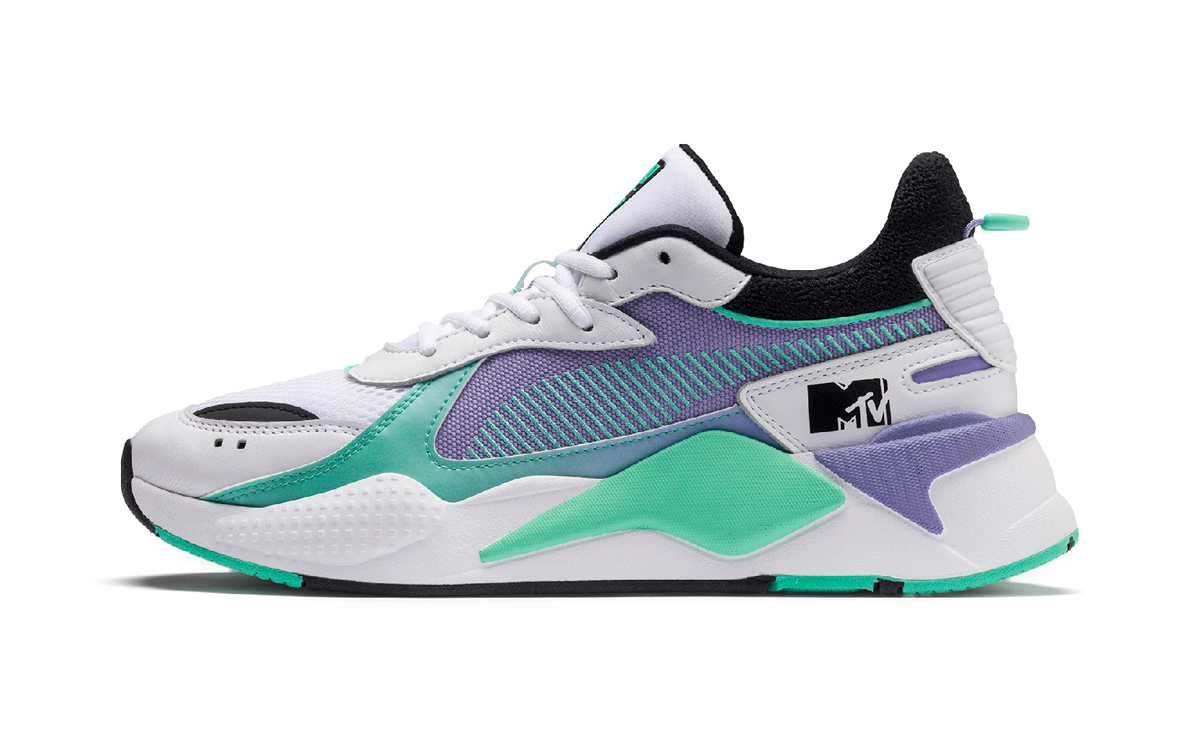 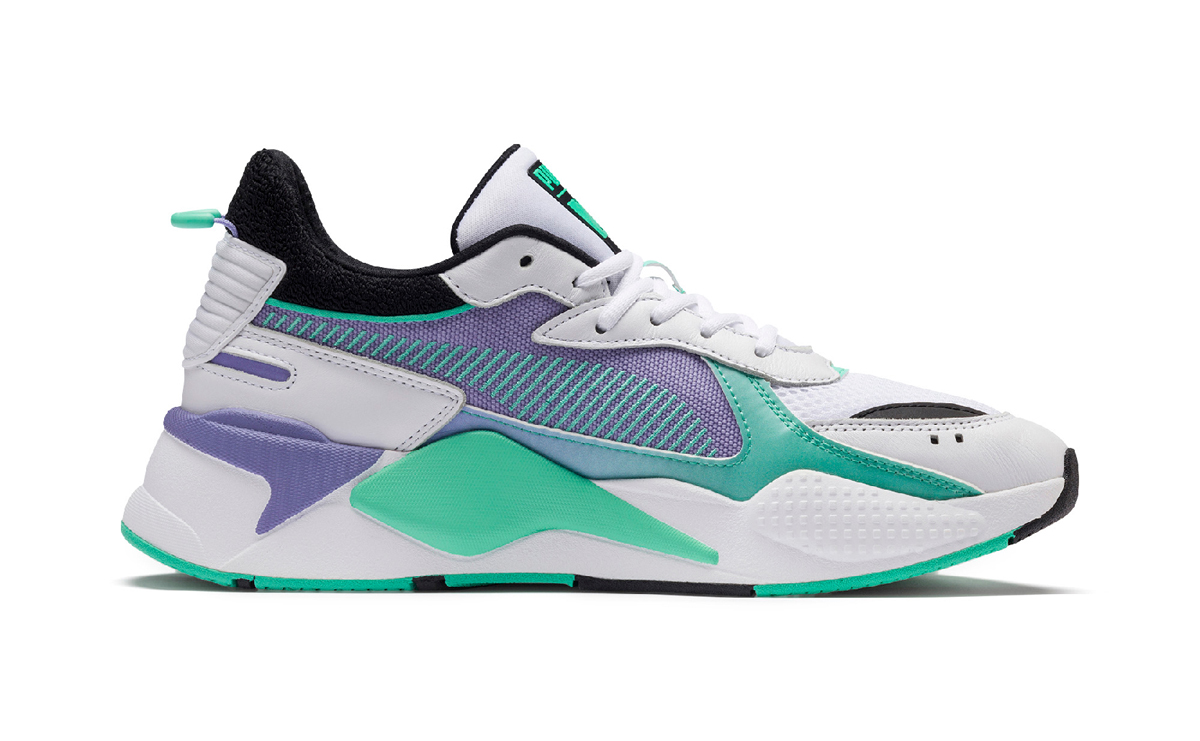 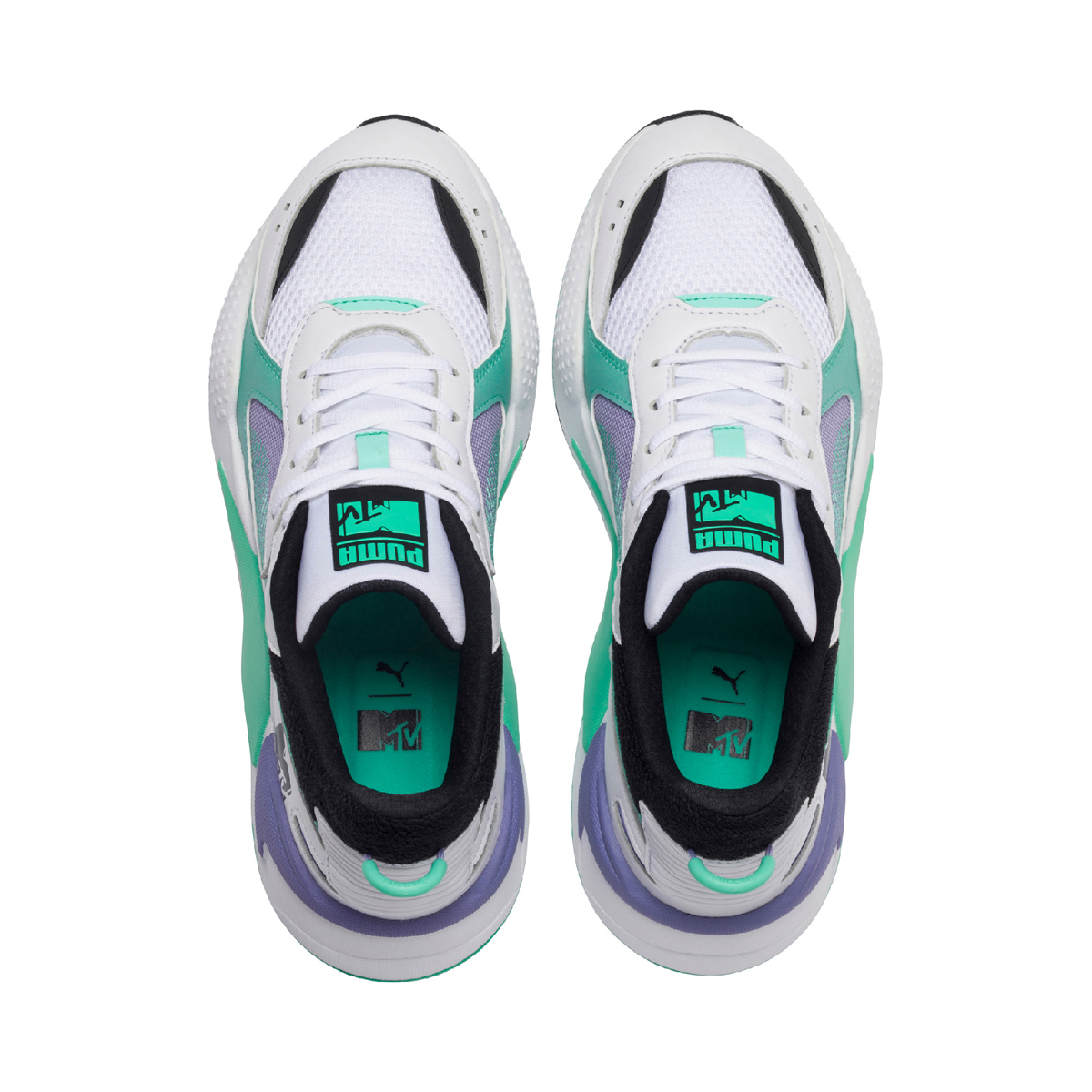 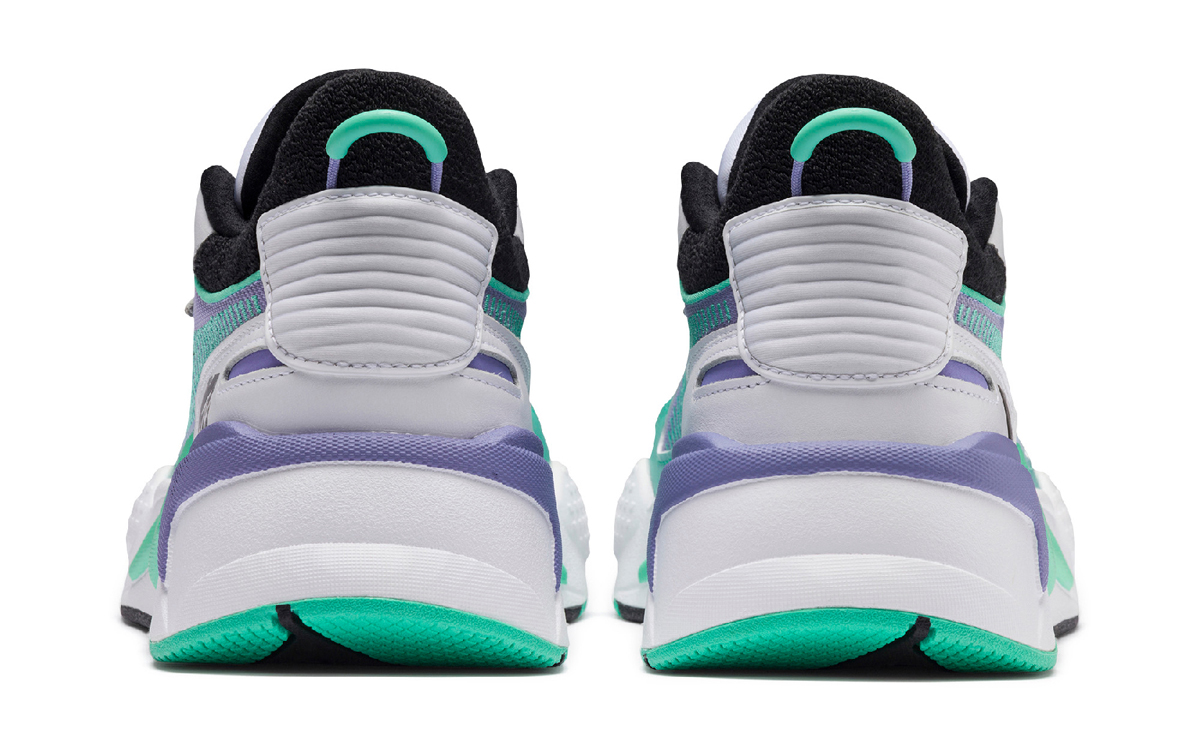 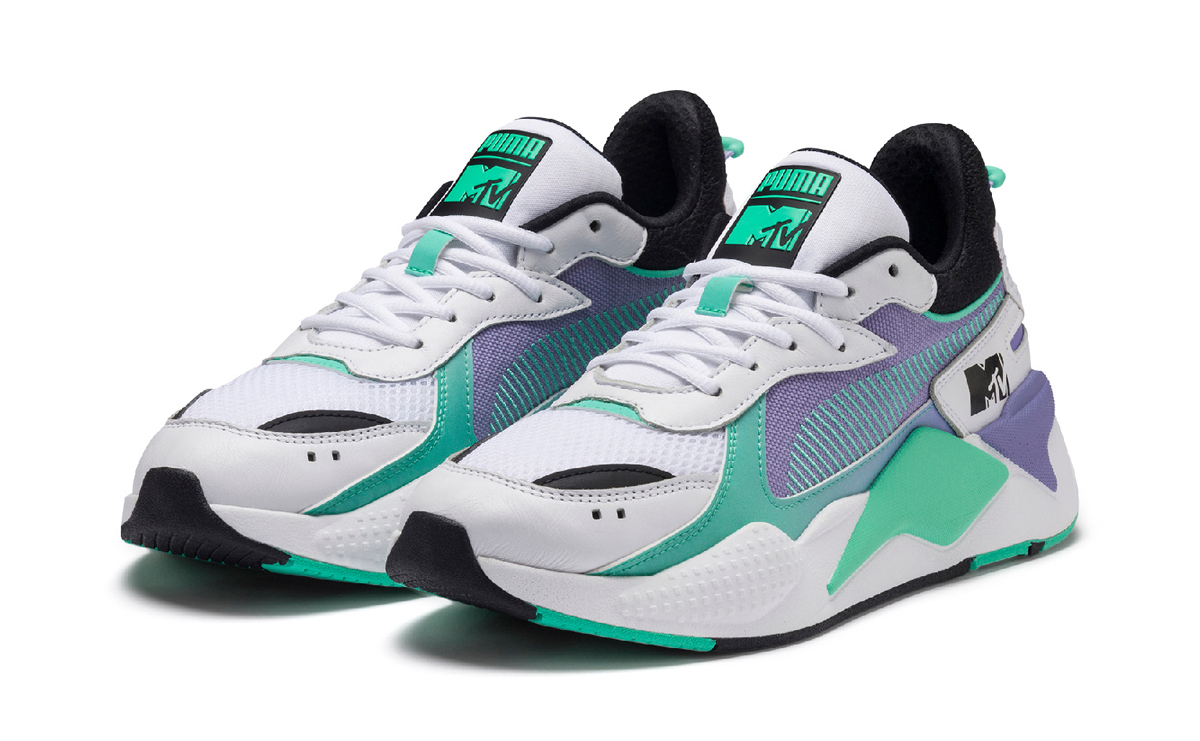 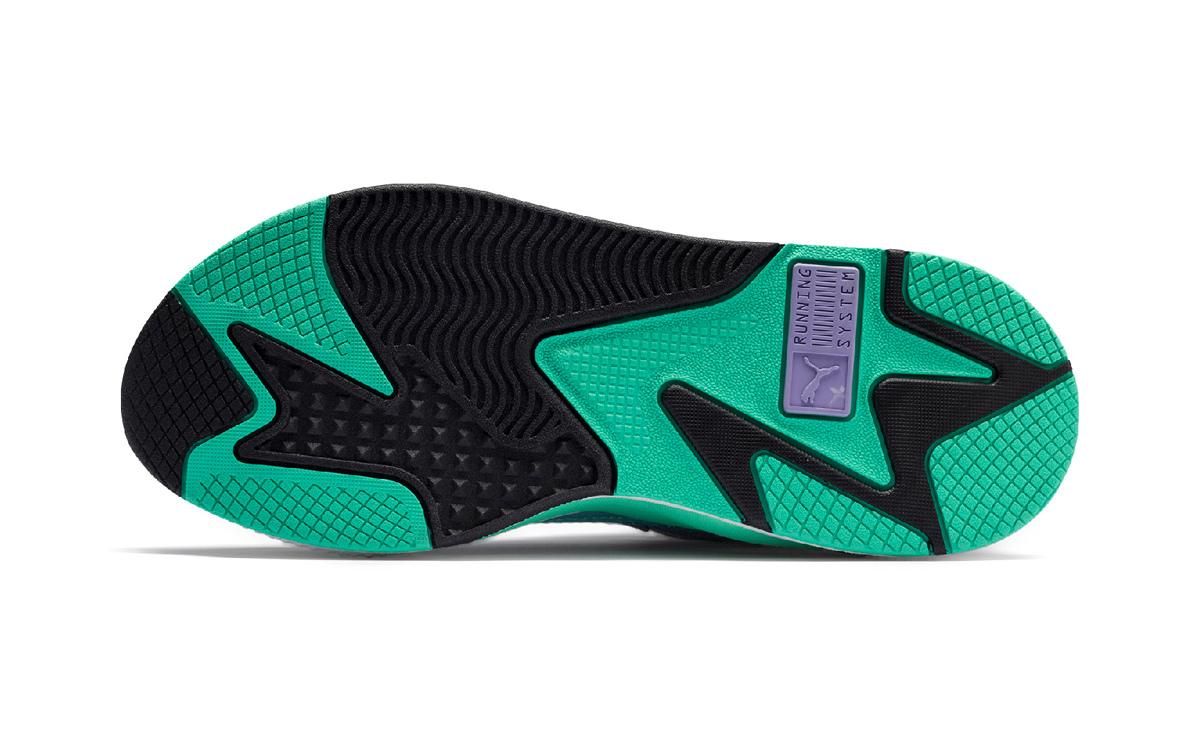 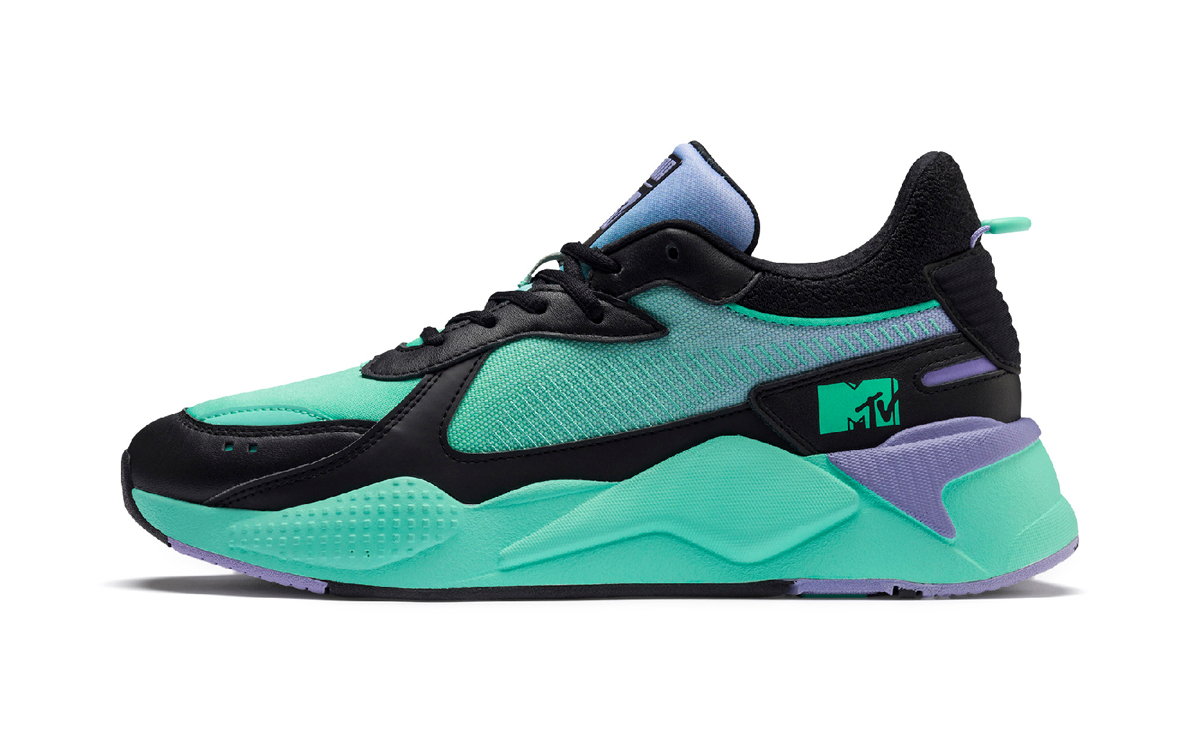 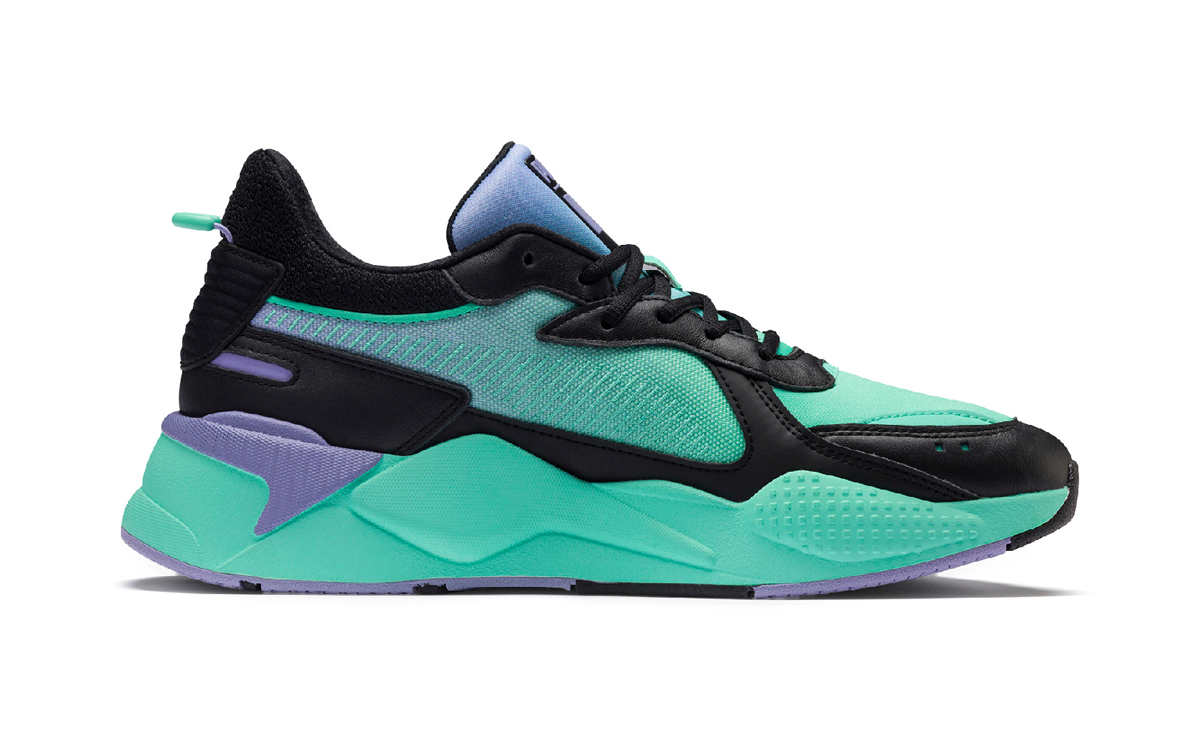 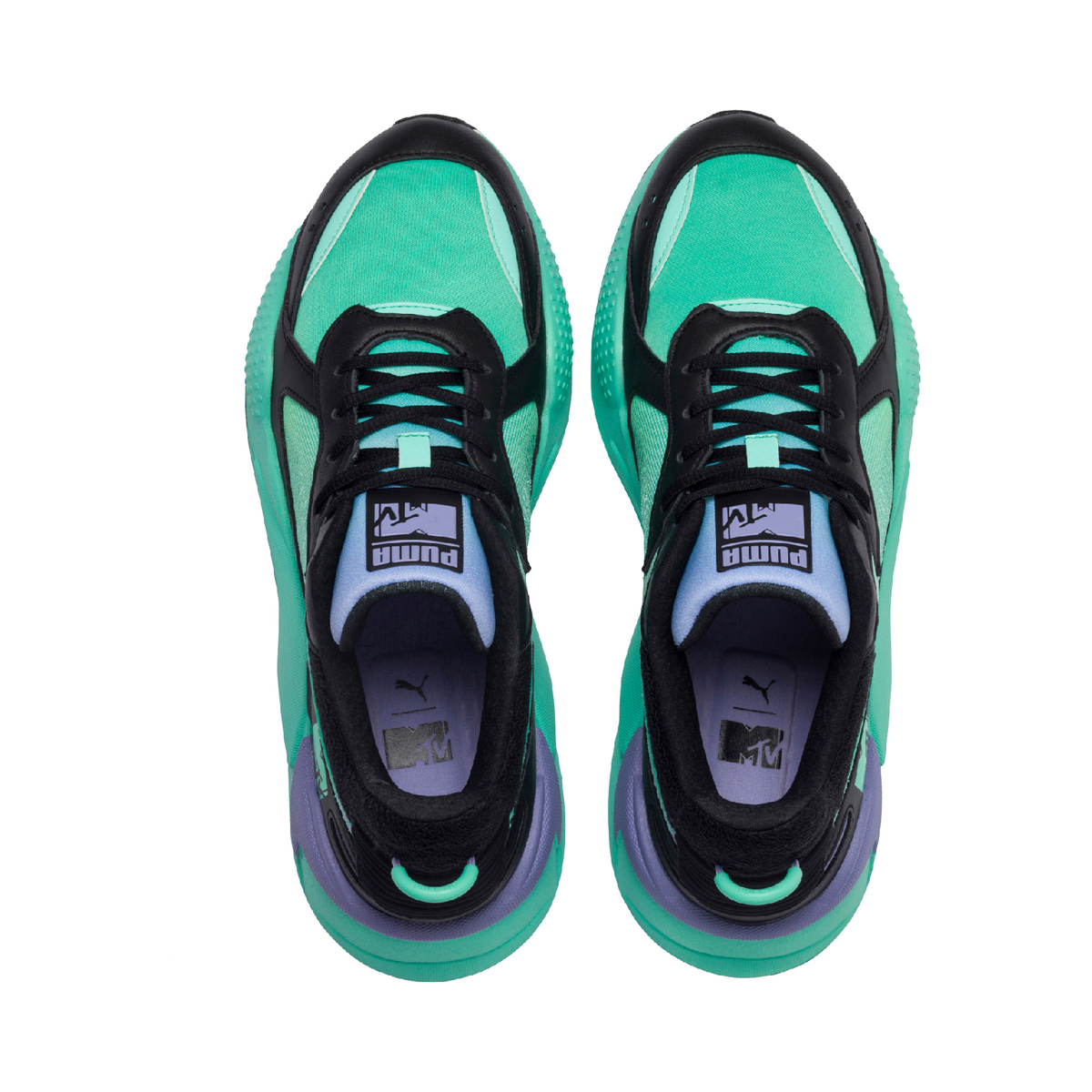 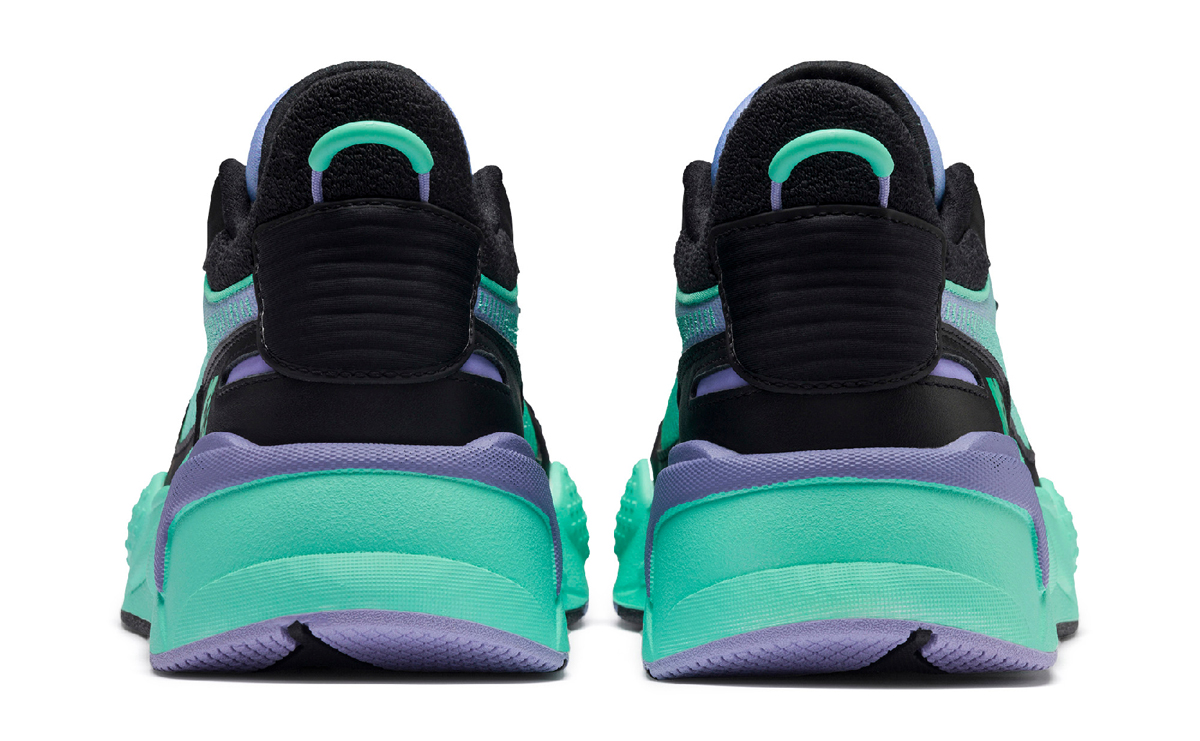 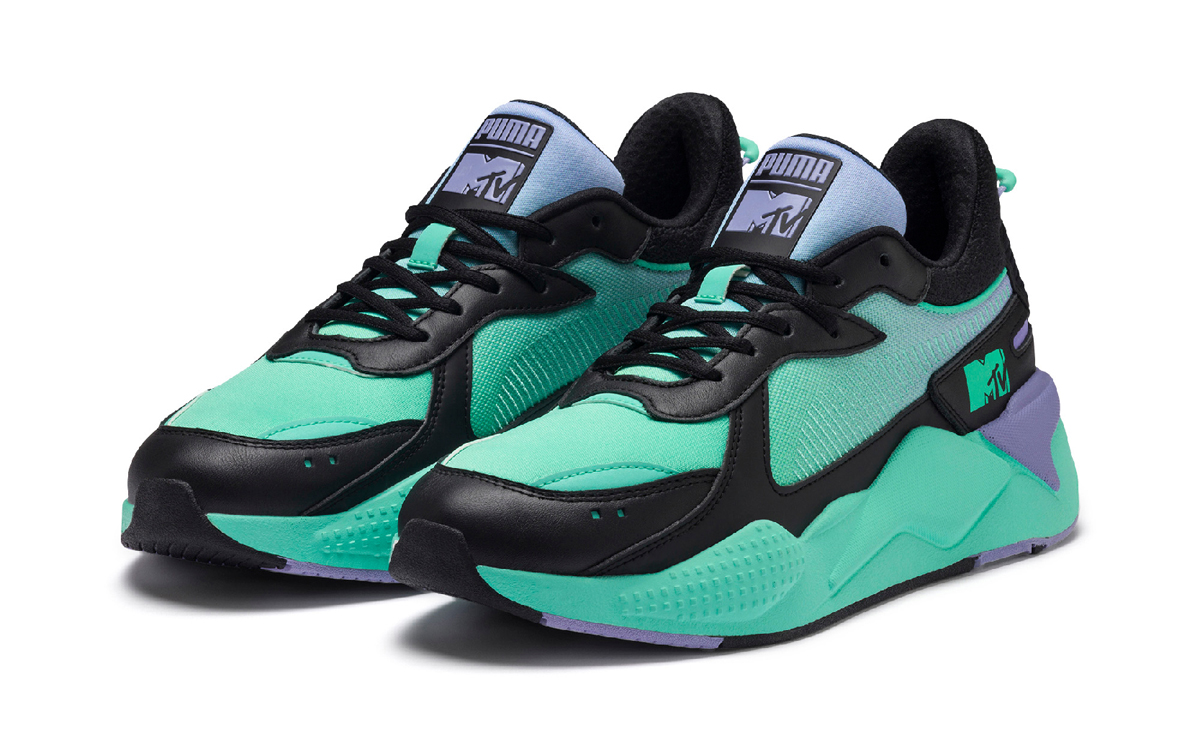 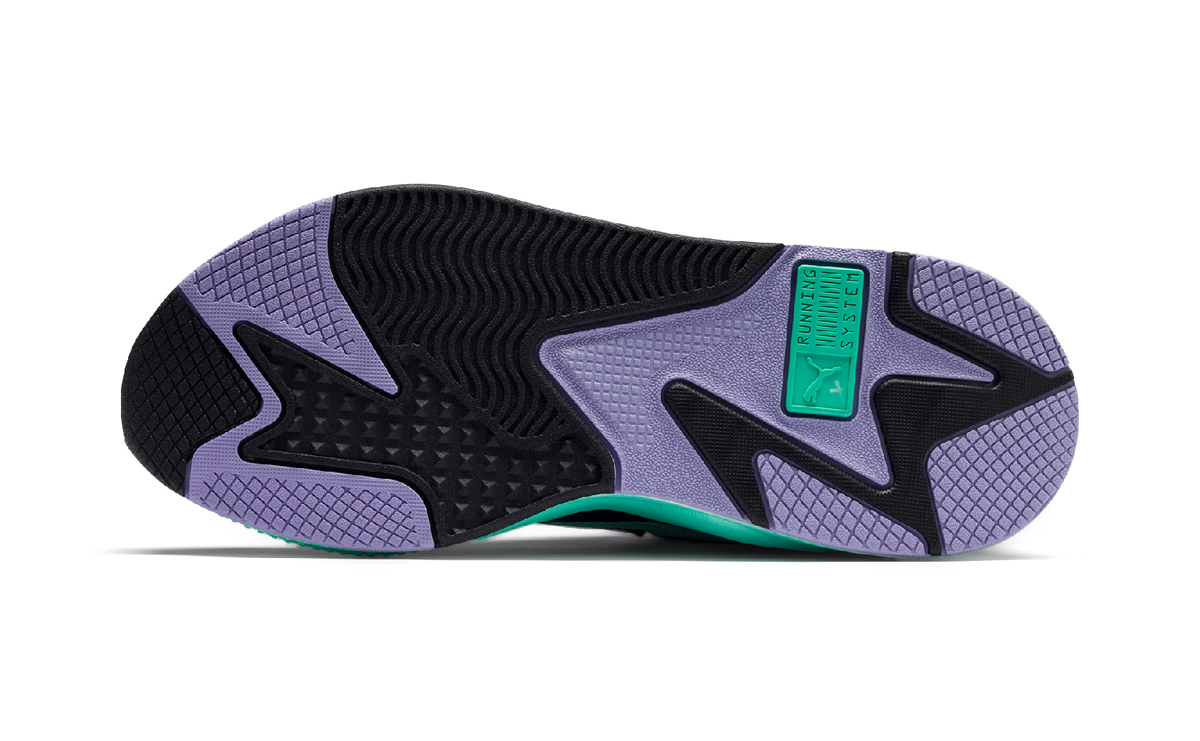 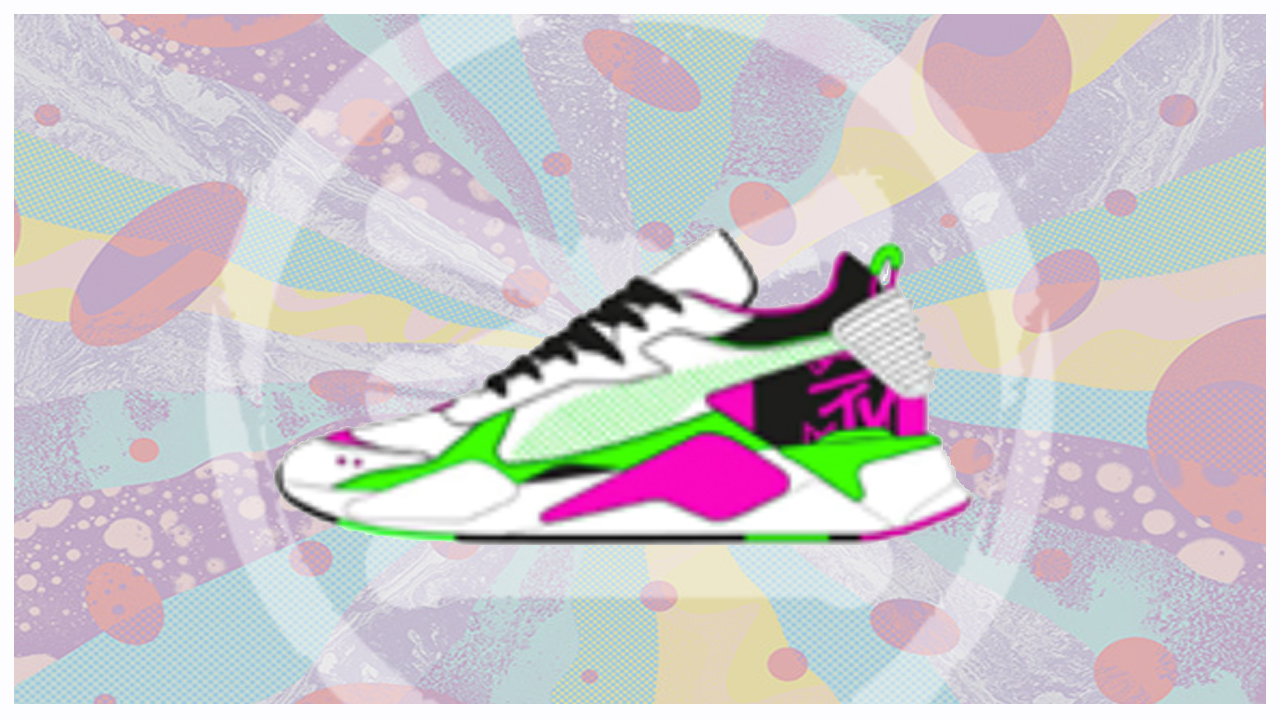