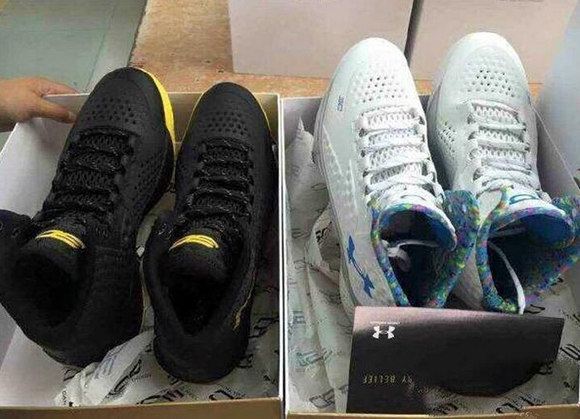 Under Armour has been putting together a Champ Pack to celebrate Stephen Curry’s first Championship win that is set to release later this year. The pack consists of two Curry One models, and it looks like we have a possible first look at which two colorways we can expect to see paired up.

I was already aware that the ‘Splash Party’ would be one of the two pairs in the pack, the colorway is rumored to be releasing as a solo drop as well, but the second colorway was said to be a number of different colorways – one of which included the Low top Friends and Family pair. Looks like the pack will actually feature one of Curry’s Away PE’s instead that he wore throughout the Playoffs which were matte Black and Yellow. 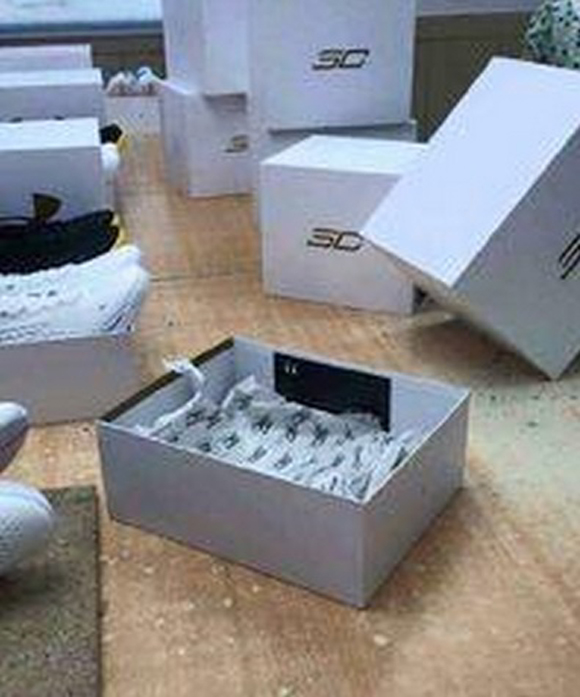