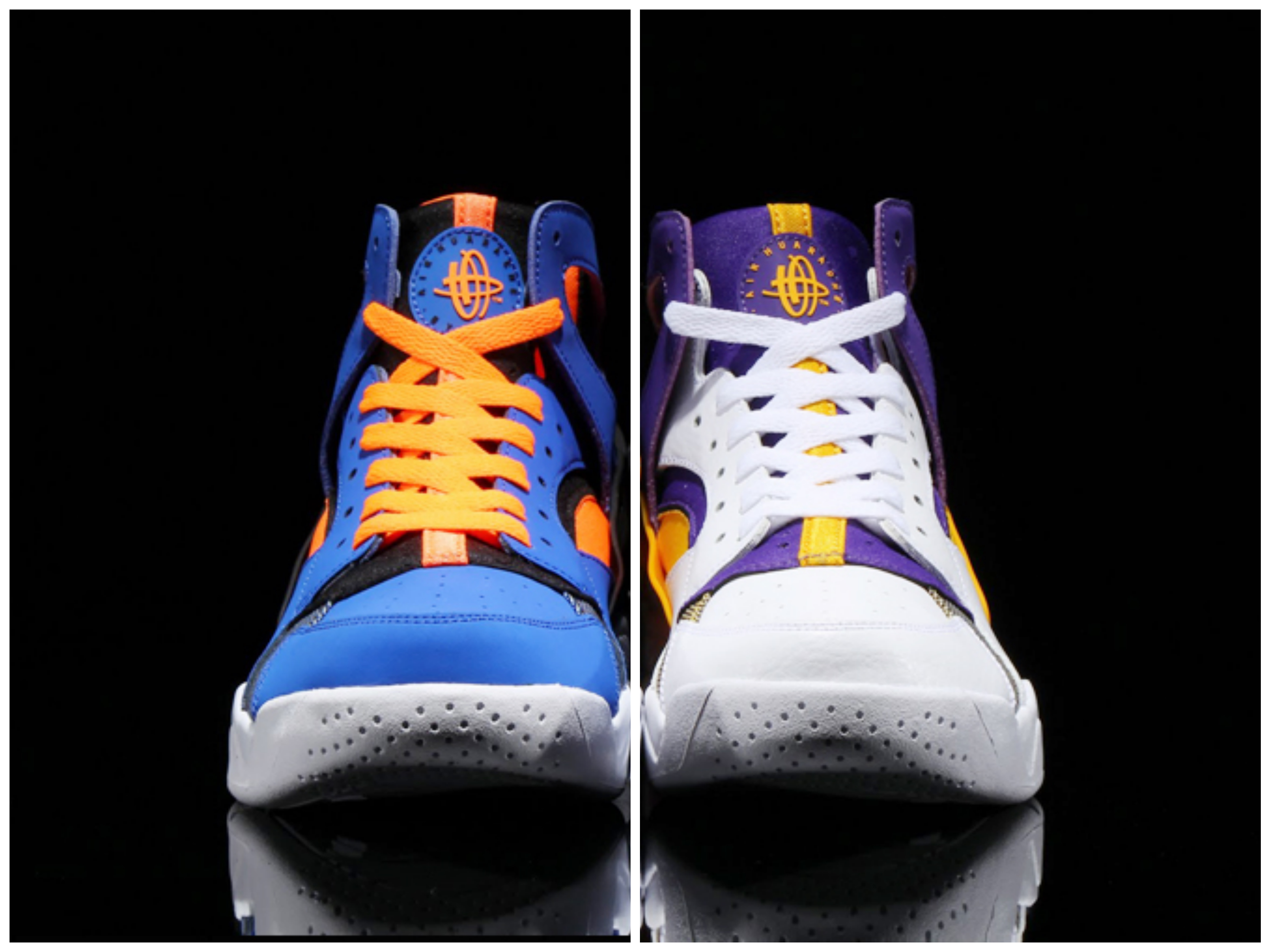 While the teams’ respective seasons aren’t going as expected, Lakers and Knicks fans can rejoice that a Nike Air Flight Huarache pack will release in team colors.

For the Los Angeles colorway, you may remember the sneakers being on the feet of Kobe Bryant back in the day, donning the purple and gold kicks in 2004.

The Nike Air Flight Huarache model originally released in 1991, after being designed by Tinker Hatfield as a lightweight alternative during an era of bulky sneakers. The sneaker is known for the giant gaps in the ankle area, as well as the pull tab portion that was originally on the Nike Air Huarache running shoe.

Stay tuned to the site, as we’ll let you all know when a release date is officially announced. Let us know which pair you want to cop in the comments below. 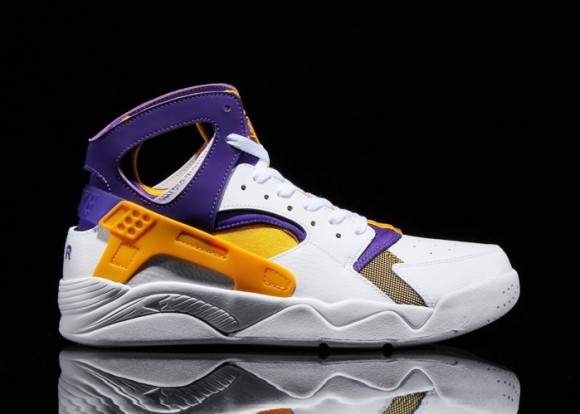 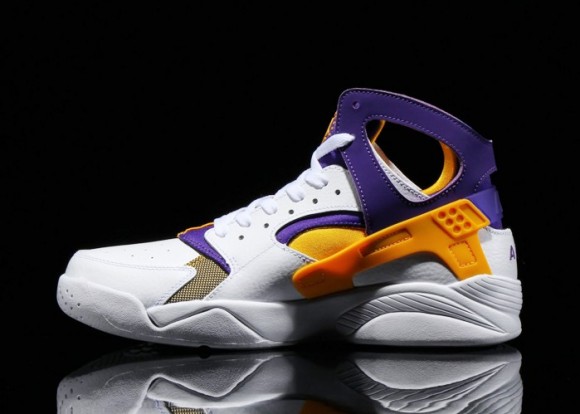 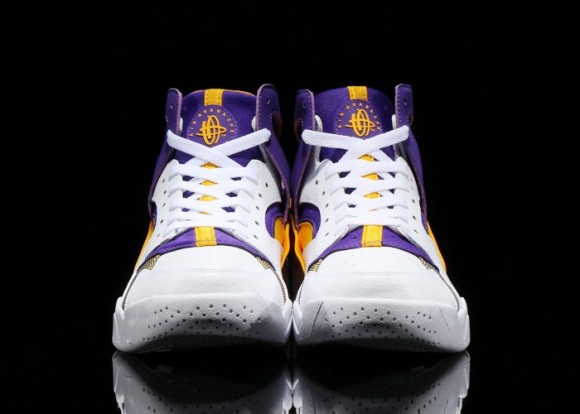 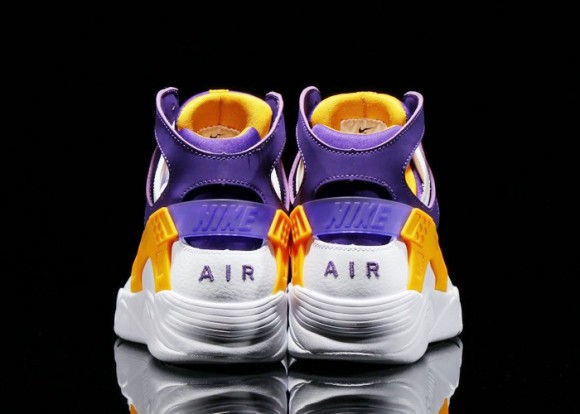 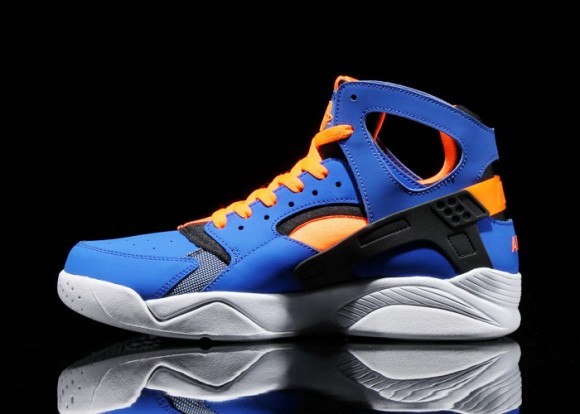 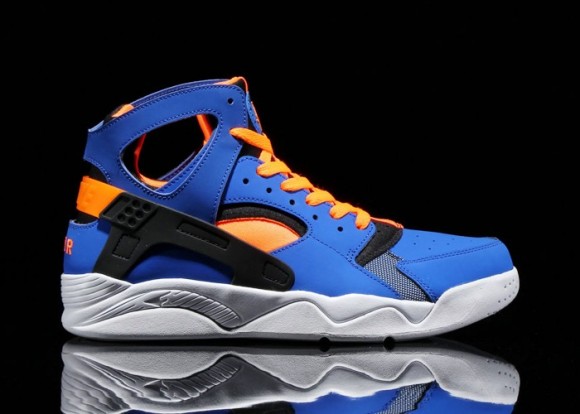 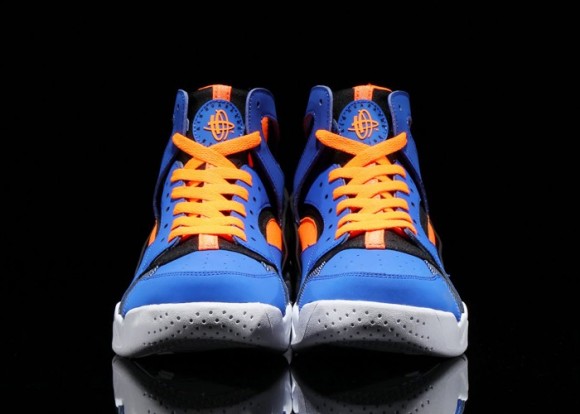 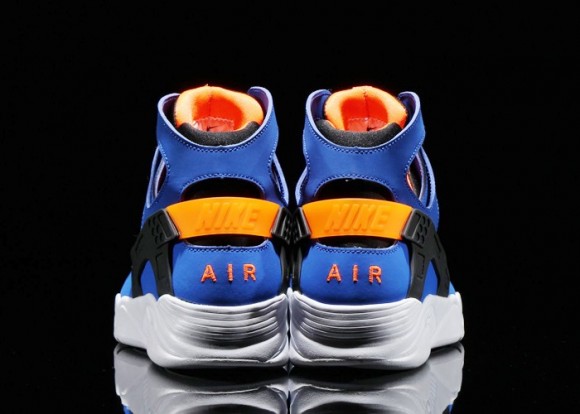