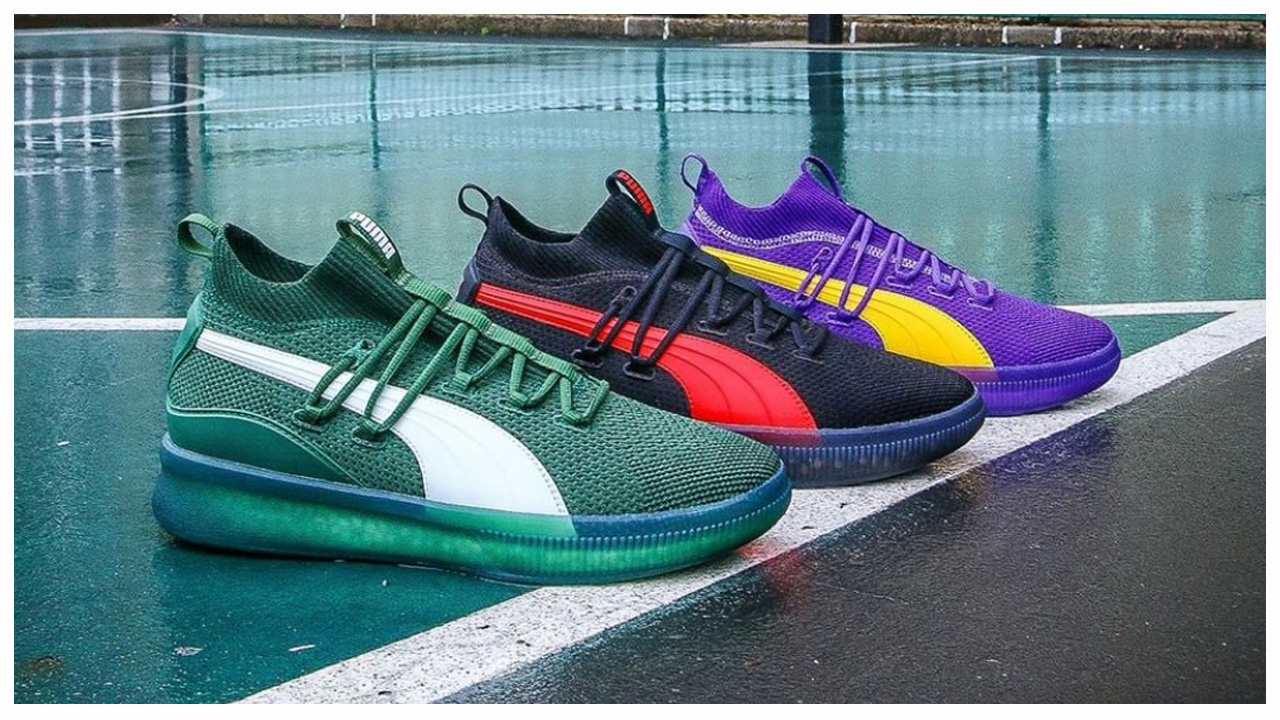 Is this the PUMA Clyde Court you’ve been looking for?

While we’ve seen PUMA’s Clyde Court release in a number of colorways, we haven’t seen many classic PUMA stylings within the colorways. Other than the ‘White/Black‘ version, we have yet to see subtle and clean colorways — something that PUMA’s been known for with its PUMA heritage models like the PUMA Suede.

The ‘City Pack’ looks to include at least three new colorways representing three teams — or more as there are a few NBA teams that could easily get away with a ‘Black/Red’ & ‘Green/White’ sneaker. Los Angeles and Boston are the other two colorways. However, there could be a few more colorways that have yet to be unveiled.

According to Foot Locker, the PUMA Clyde Court ‘City Pack’ is scheduled to release on June 14 and will be releasing exclusively at Foot Locker PUMA Lab. If you’re a fan of what you see, fingers crossed they become available online at PUMA.com. 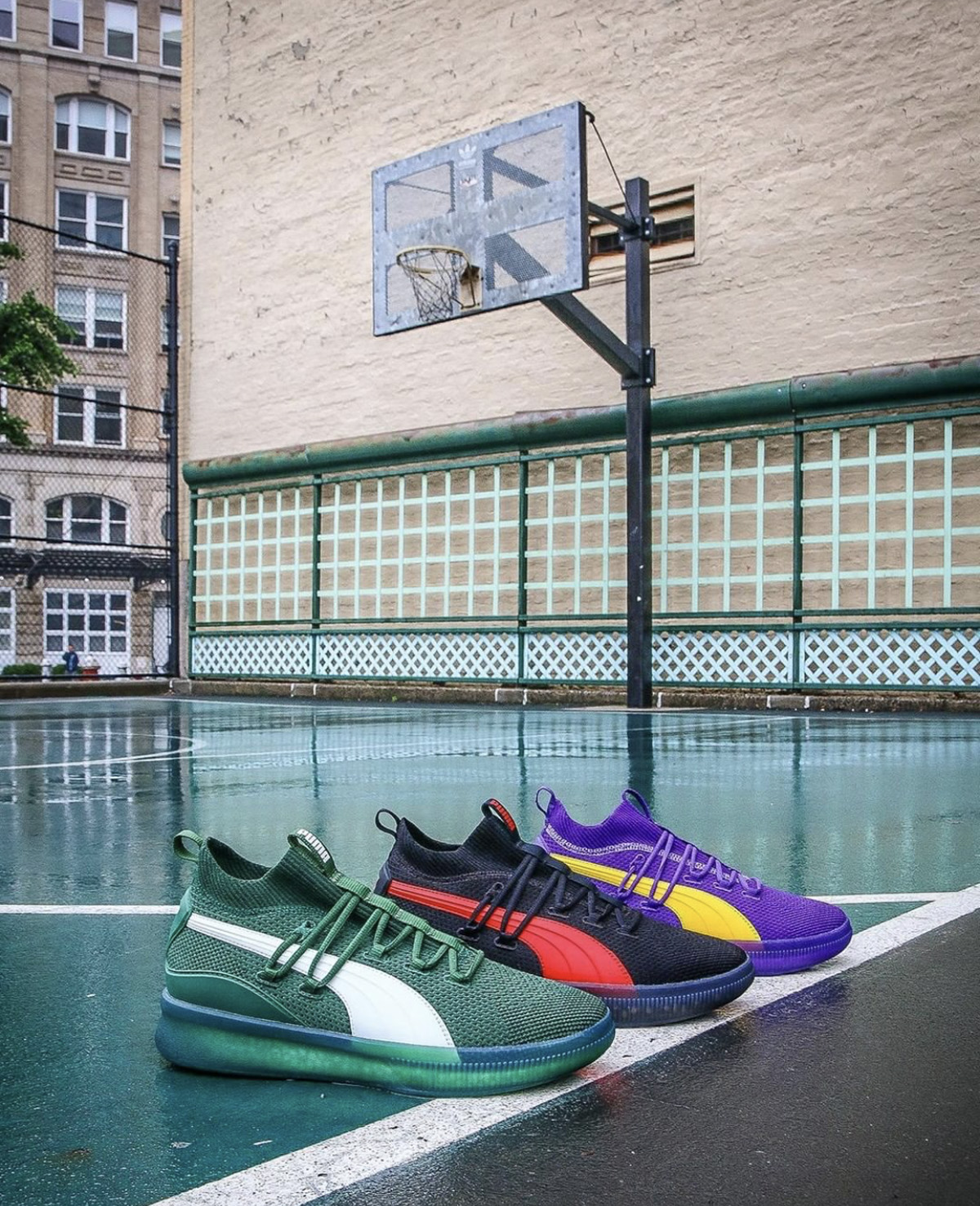