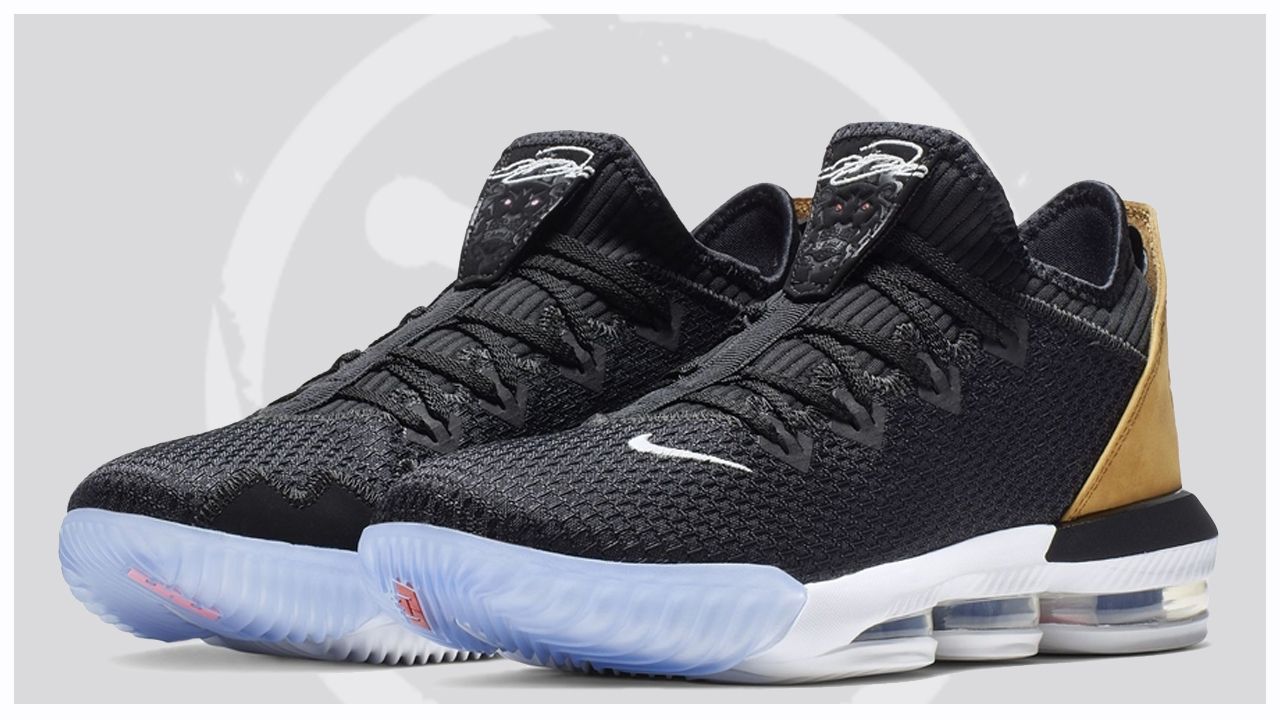 A first look at the Nike LeBron 16 Low has arrived.

Not since the Nike LeBron 8 and 14 Low have we had the exact tooling/cushioning setup used in a LeBron Low top model — and I couldn’t be happier.

Utilizing the aggressive outsole found on the original Nike LeBron 16 along with the full-length Articulated Max Zoom Air cushioning, the LeBron 16 Low should be just as fun to play in as its slightly higher cut counterpart.

I’m a bit surprised that there is a low top this year as the LeBron 16 isn’t really a mid or high, but you won’t hear me complain. There looks to be an internal compression bootie with a textile and Fuse outer shell. I’m not a huge fan of the heel portion aesthetically, but at least the material looks great.

Performance between the original and low should be nearly identical. The upper is the one aspect that may change the way they fit, but I hope to see if that’s true whenever they release.

There is no release date as of now, but these official images point to a release sooner than later, perhaps right around Spring or early Summer.

Share your thoughts on the Nike LeBron 16 Low below and stay tuned for updates as they arrive. 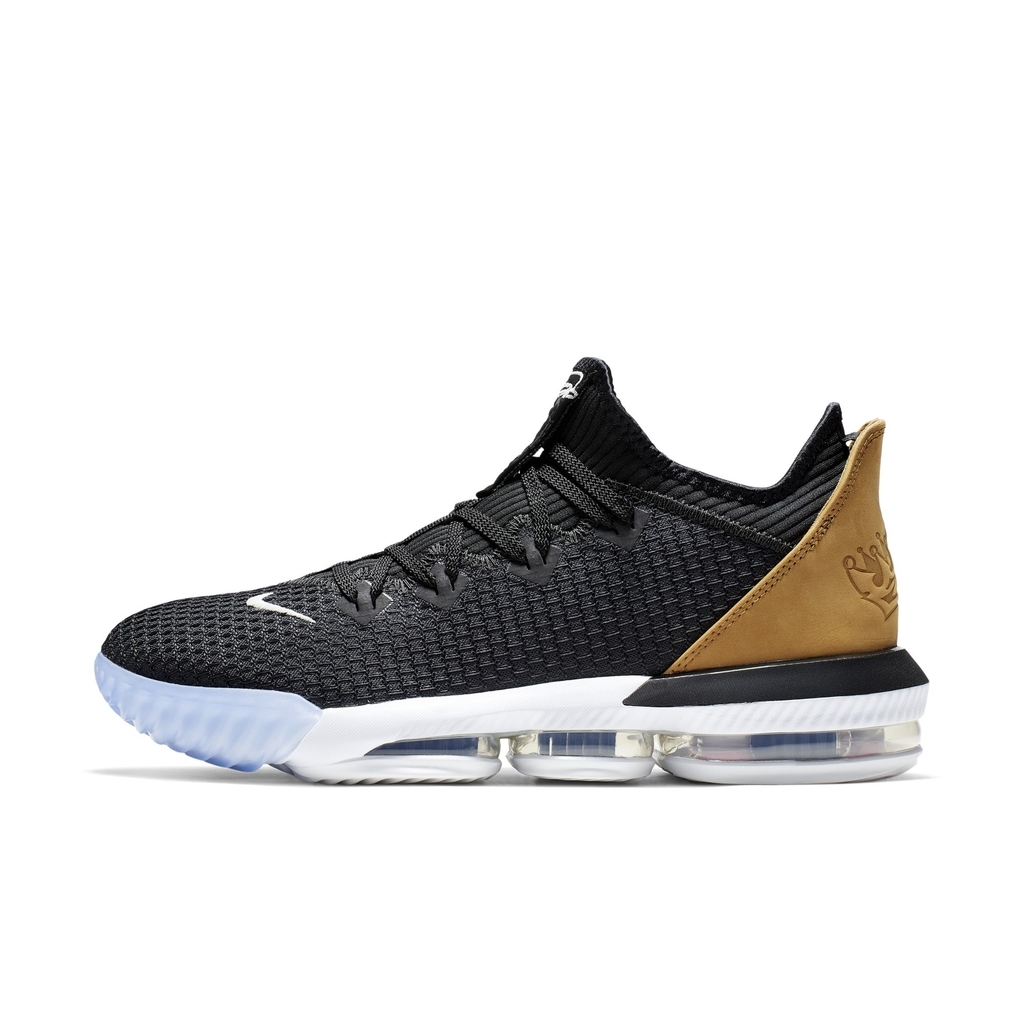 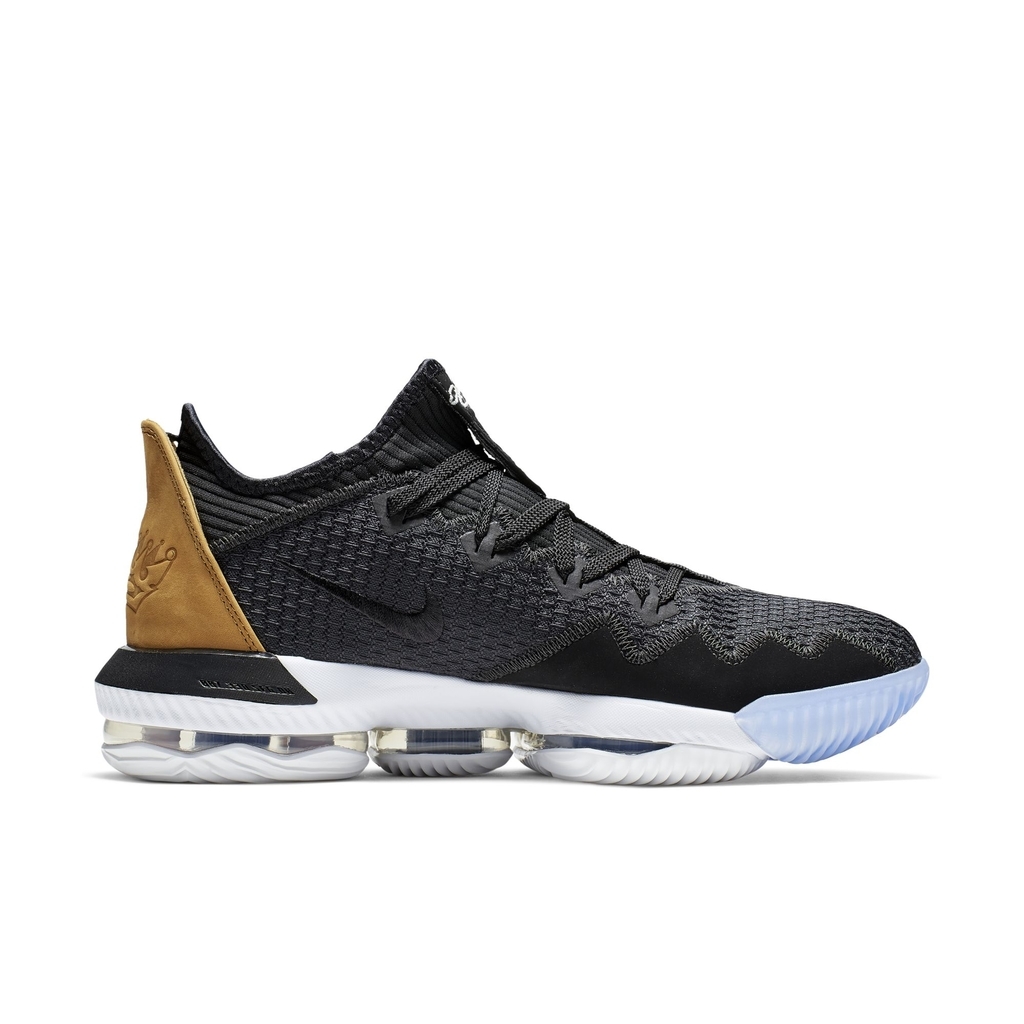 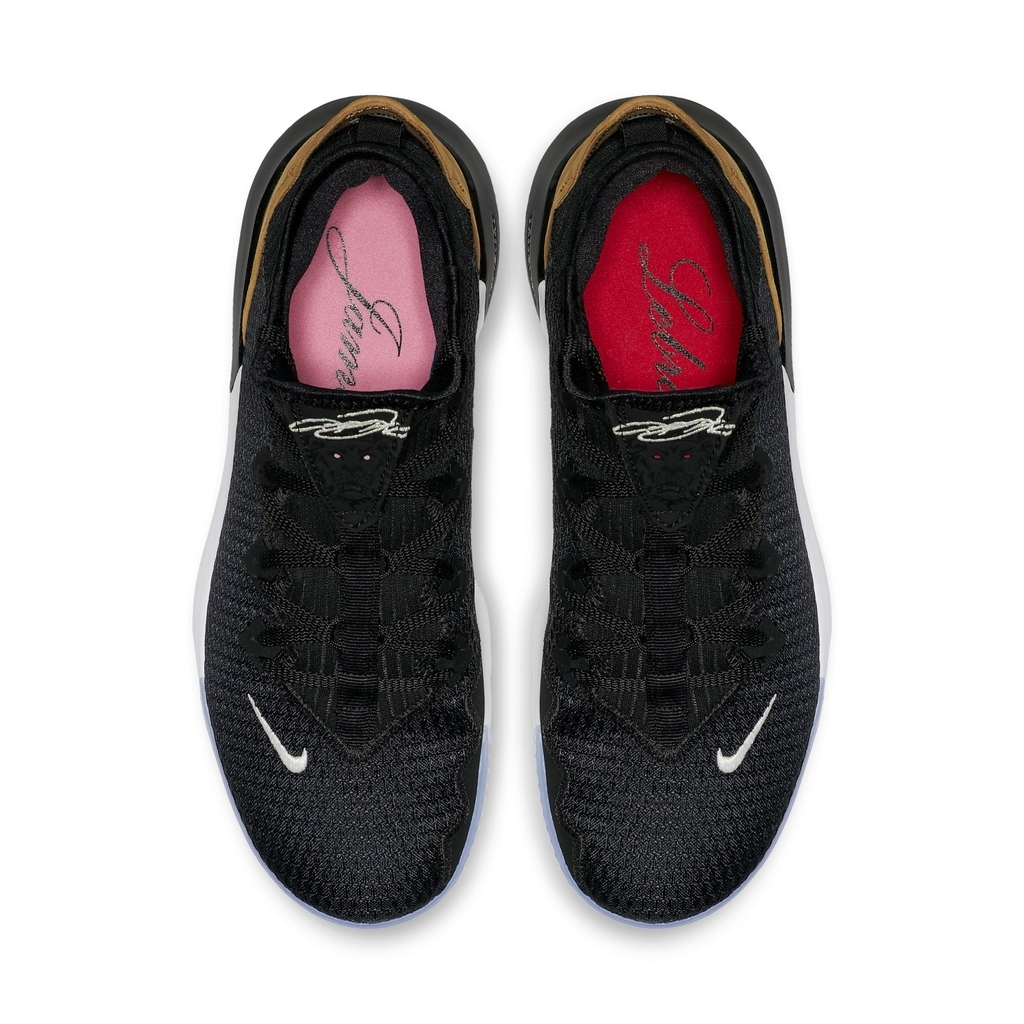 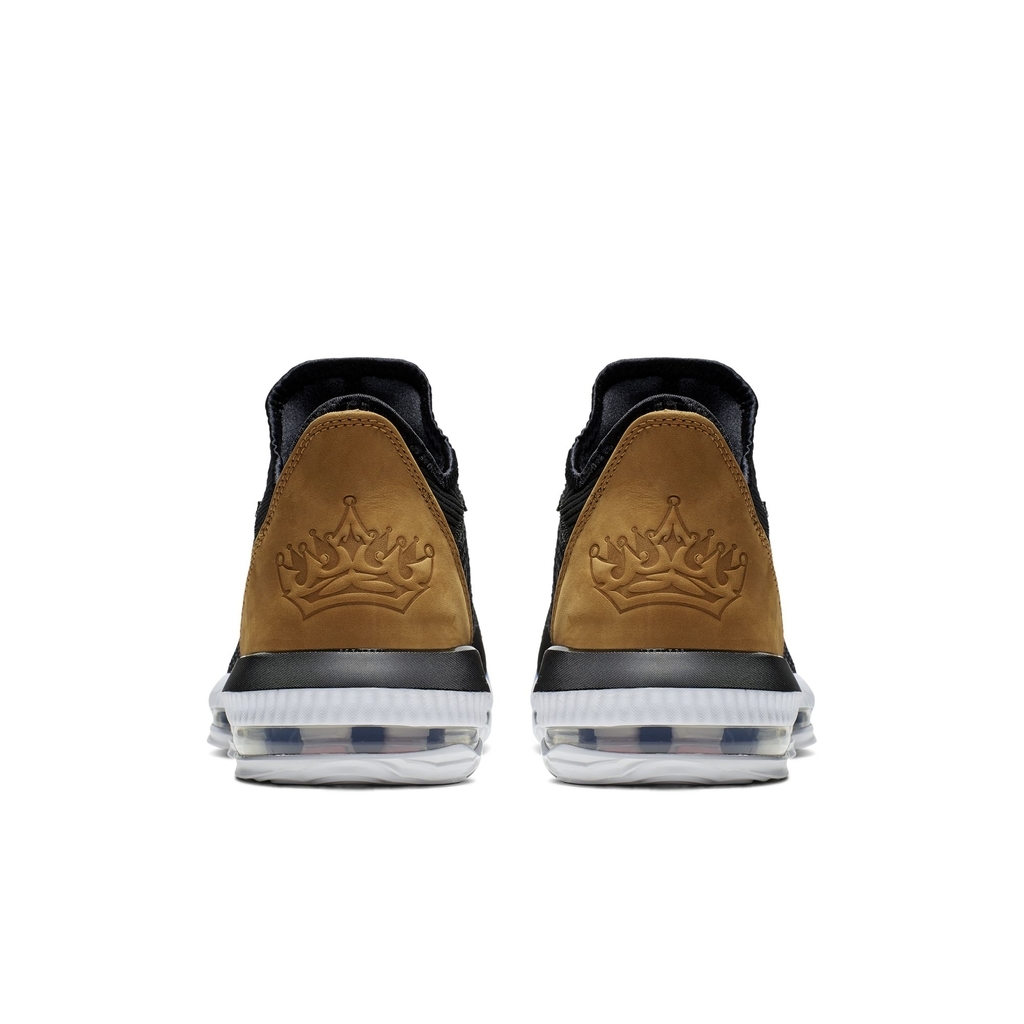 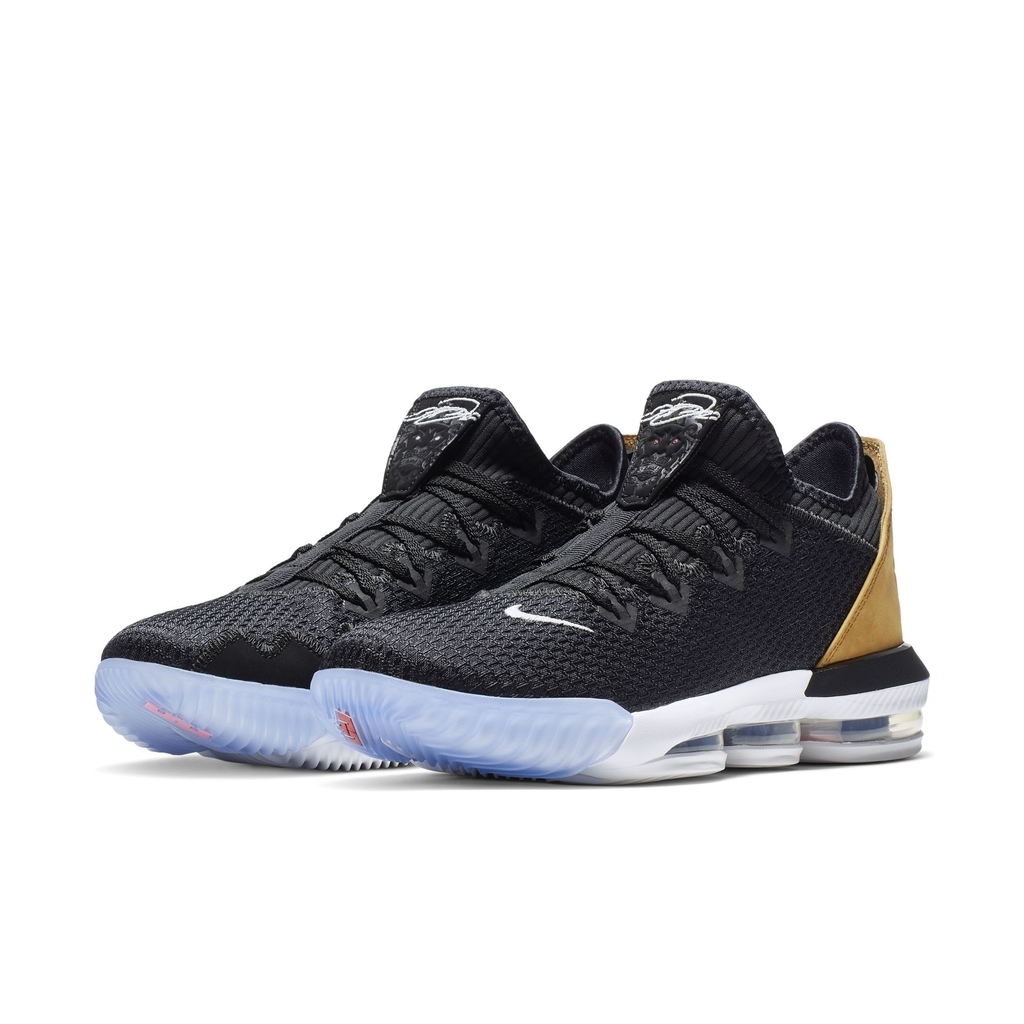 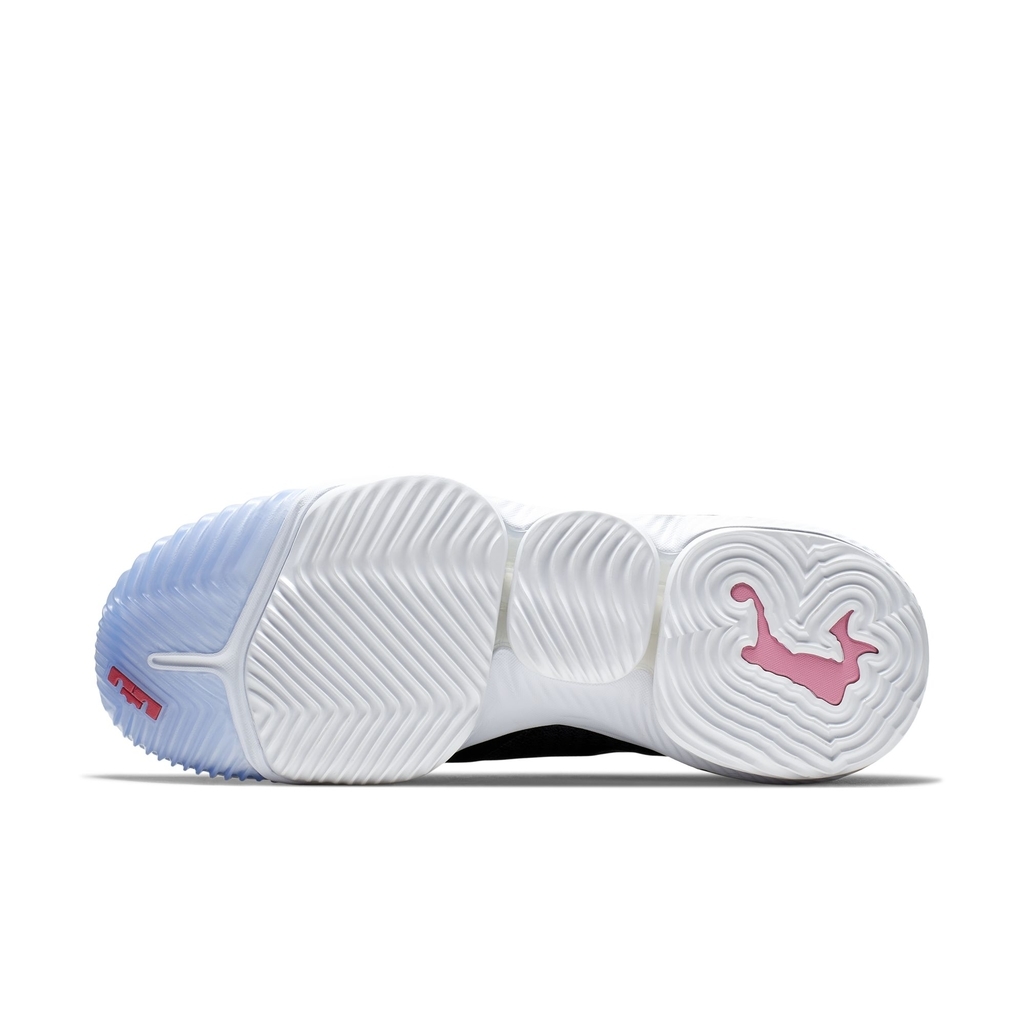